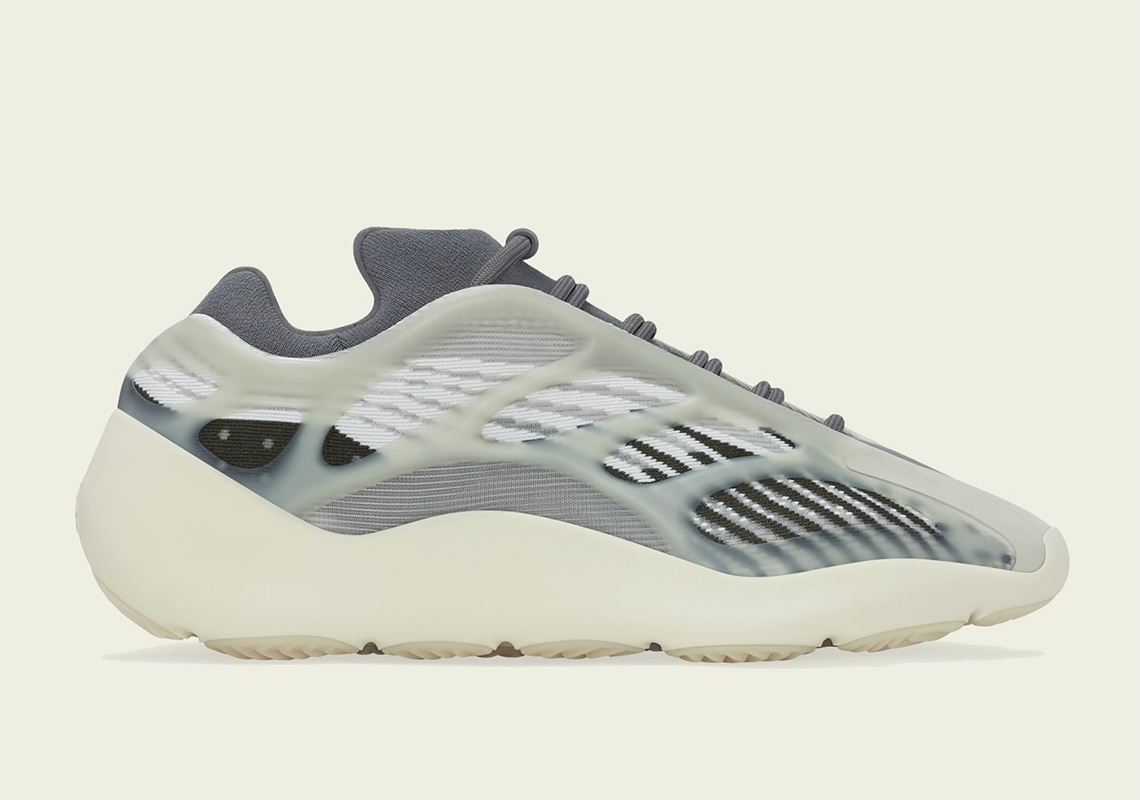 During 2022, we received very few Yeezy 700 v3 releases. However, adidas Yeezy is set to give the silhouette some belated attention, as its “Fade Salt” colorway is set to drop this Saturday, October 8.

Teased in detail back in July, the Yeezy 700 v3 “Fade Salt” incorporates varying shades of gray throughout its construction. The Primeknit base, for starters, comes dressed in a range of dark to light shades, with Black applied to both the forefoot and heel. Light creams and salt-like finishes then complete the design by way of the midsole and TPU cage, respectively.

For a more in-depth official look at the upcoming “Fade Salt,” see below. Again, these are set to drop on October 8th via adidas.com/Yeezy.

In other news, the Air Jordan 4 Black Canvas will be releasing tomorrow via Nike SNKRS. 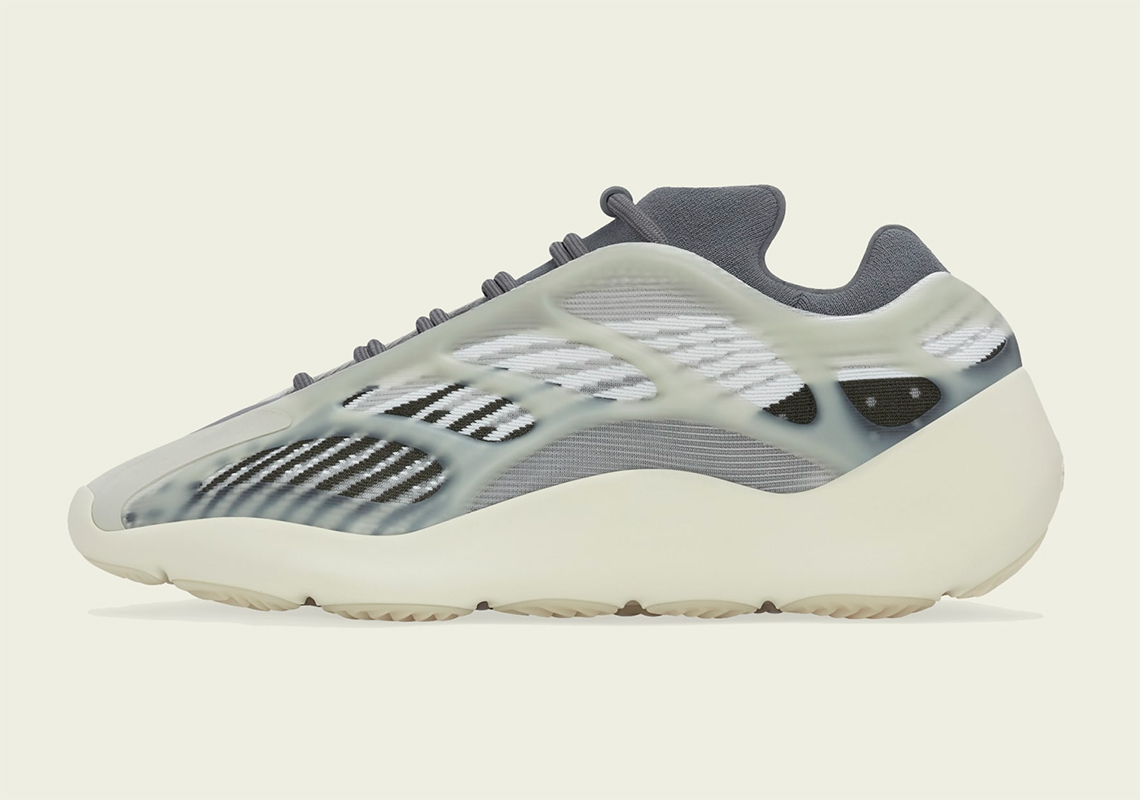 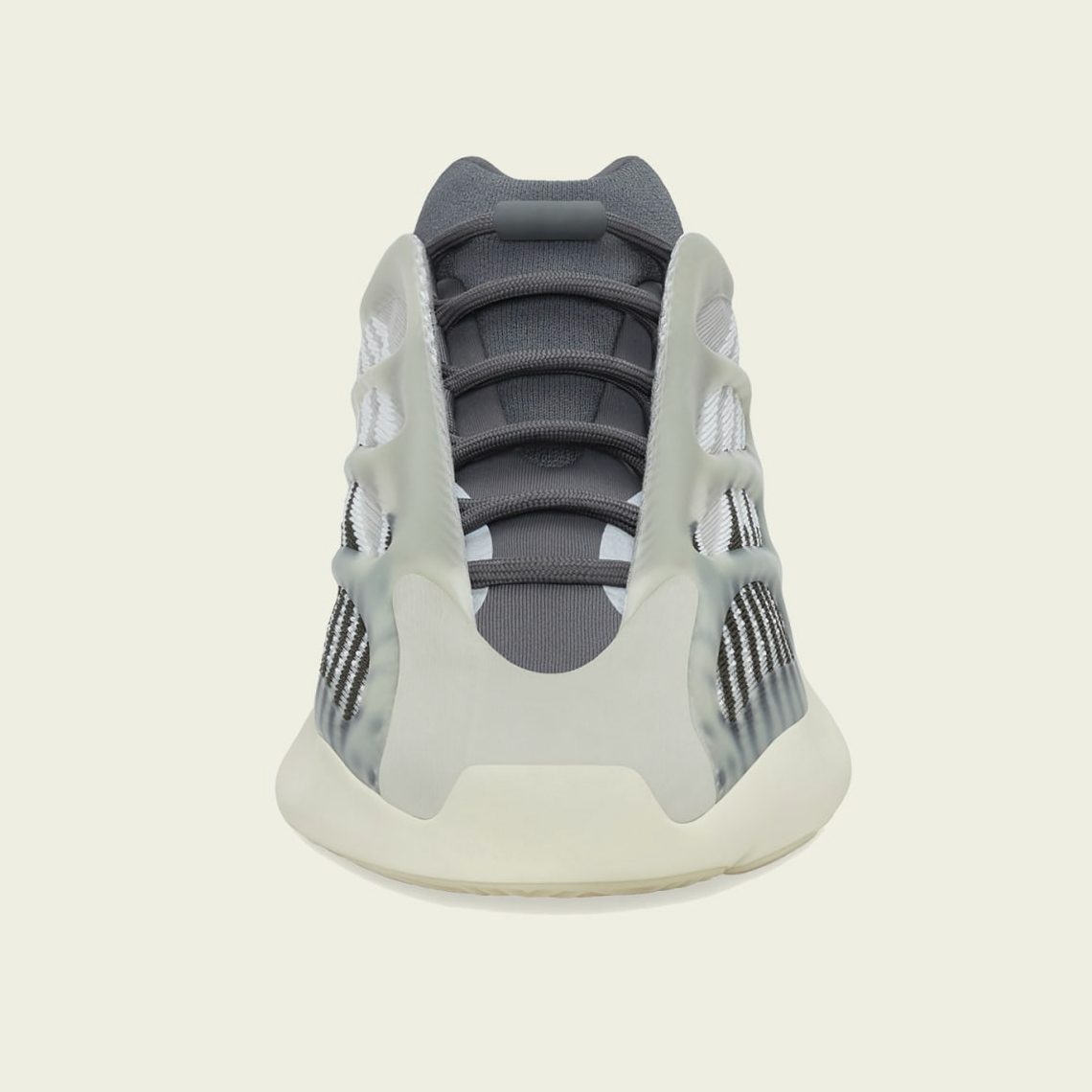 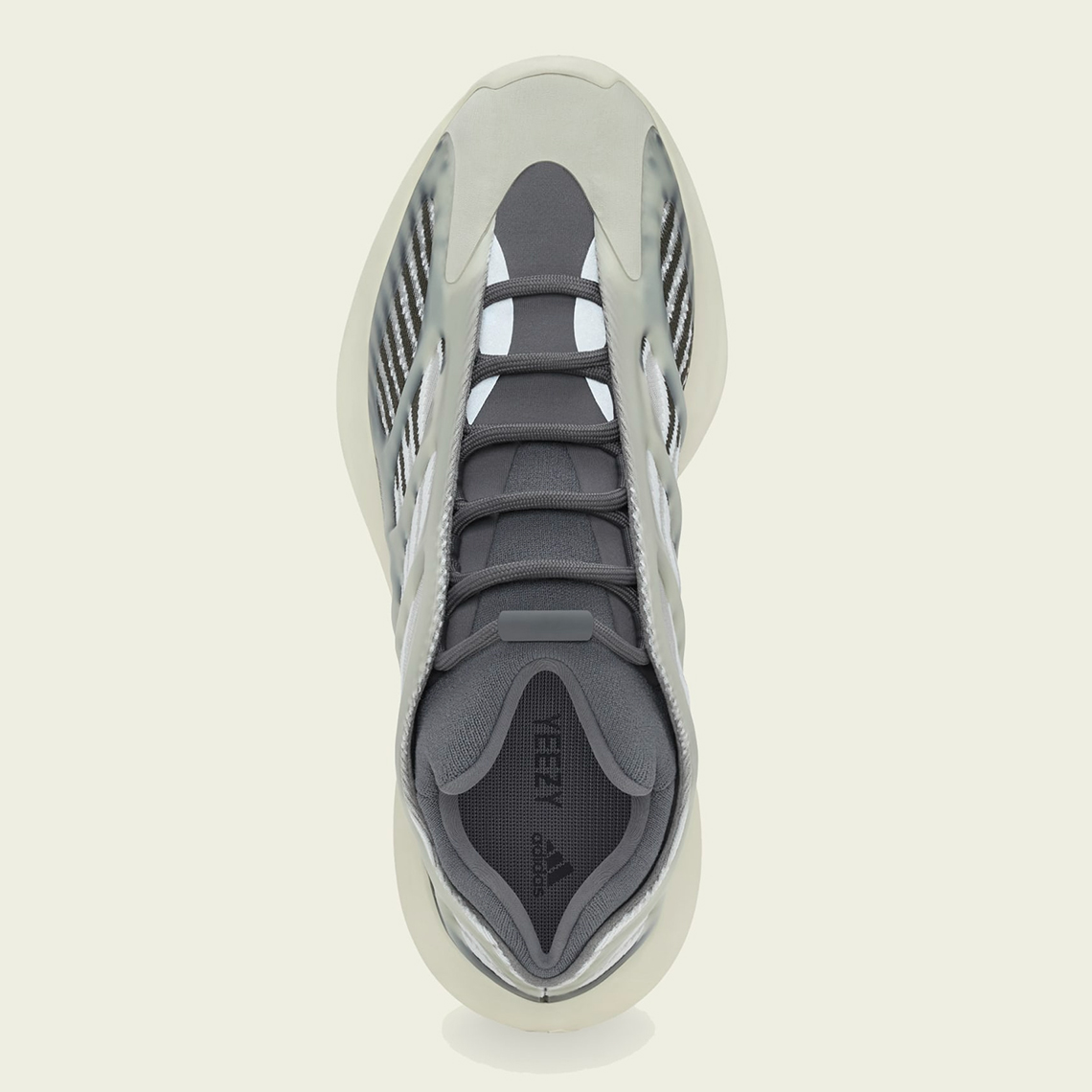 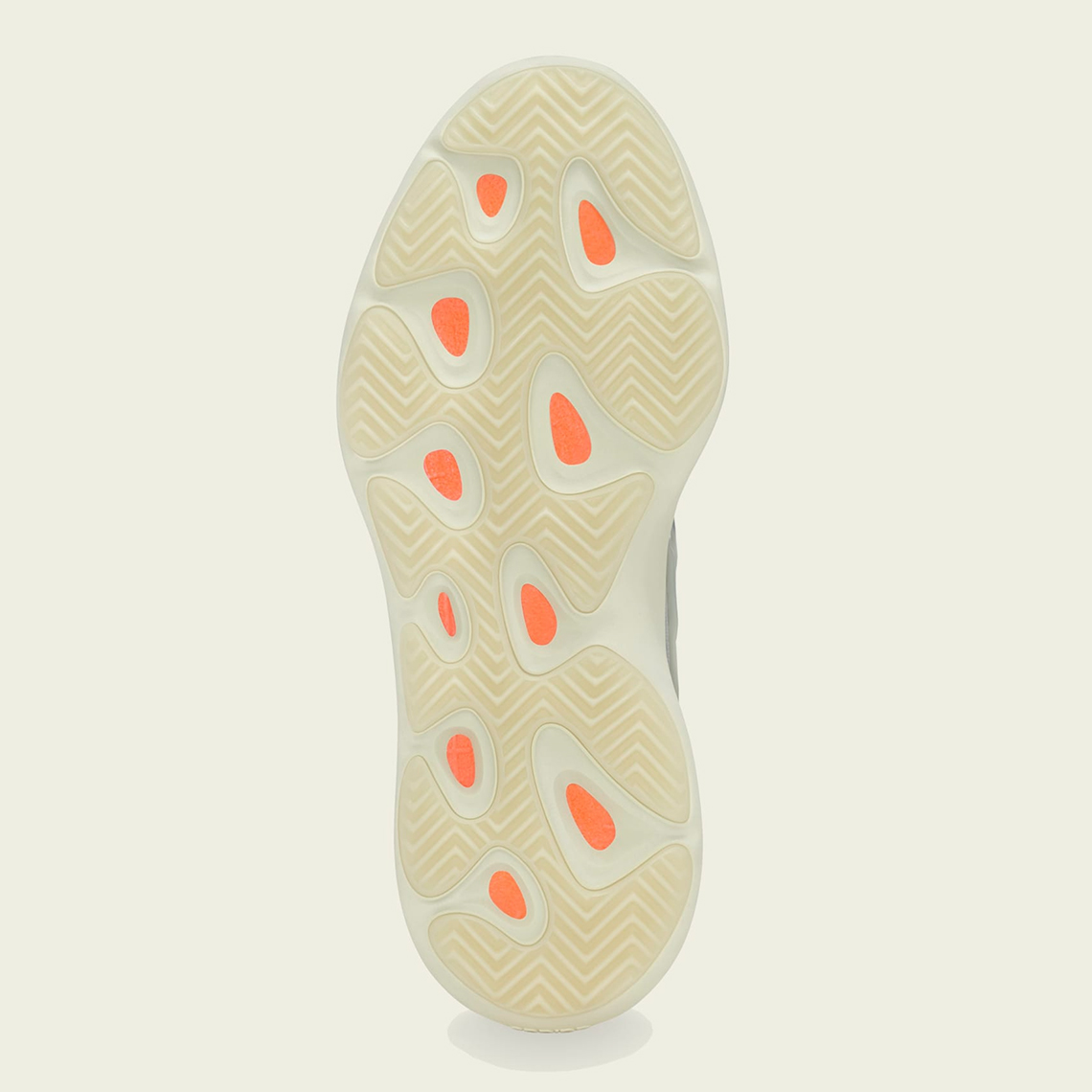