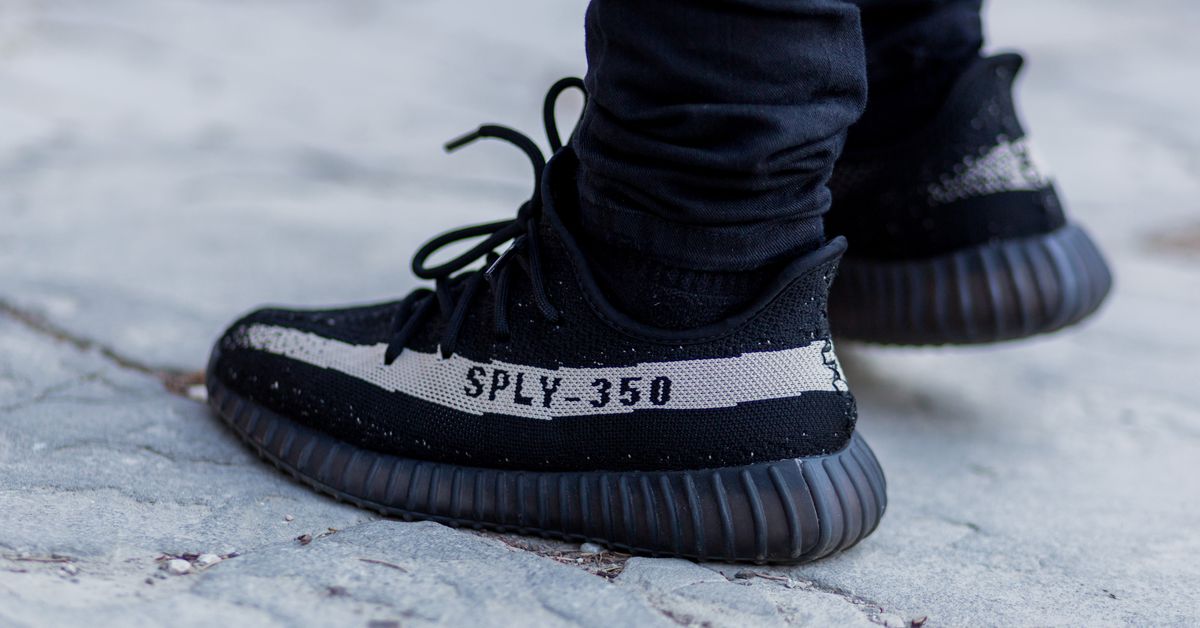 Adidas Yeezy release: History of the sneaker before the release of the Boost 350 V2 Zebra

Whatever you think of Kanye West, there’s no denying that his Yeezy line has entered rare air into the sneaker stratosphere. Did he jump over the Jumpman, as he once boasted? Hard to say. But, it’s also fair to say that he had a major impact on Adidas’ bottom line.

Of course, it all started for Ye at the Swoosh. the Nike Air Yeezy 1 and Nike Air Yeezy 2 would predict the future popularity of the Yeezy line. Specifically, the shock drop of the “Red October“Air Yeezy 2 broke the internet. The shoe saw several delayed launches and finally released once it was announced that Ye would be taking his talents to the Three Stripes. Ultimately, the extremely limited availability whetted the public’s appetite for what was to come next from Ye.

West’s move to Adidas started slowly – at least as far as his own line was concerned. West is, of course, famous for giving the all-white Ultra Boosts his stamp of approval at the Billboard Music Awards in 2015, sending this model into the stratosphere and to cultural relevance beyond the world of sneakers. Eventually West and Adidas will release the Adidas Yeezy Boost 750a boot-like mid-top shoe and the original Yeezy Boost 350. These shoes sold out quickly and quantities remained relatively low. This led to West promising on Ryan Seacrest’s radio show that anyone who wanted to could eventually buy a pair of Yeezys (skip to around 5:25 in the clip below):

This brings us to the Yeezy Boost 350 V2. The redesigned follow-up to the initial 350 brought a bit more design to the shoe while retaining the knit upper that was so popular at the time. Thanks to the variety of patterns and central stripes, including translucent, reflective and Color change variants among others — the shoe has become essential in recent years. Although initially limited in stock – including the popular “Zebra” colorway which restocks on Saturday – V2s have finally become more plentiful. Especially after the release ofTriple White” colors in September 2018.

While later versions may not have produced as many pairs upon release, the sheer number of 350 V2s entering the market meant more people could get their hands on a pair of Yeezys, even if it wasn’t. may not be their first choice. Additionally, perhaps taking a page from Jordan Brand‘s retro playbook, there have been multiple restocks for many of the most popular 350 V2 colorways. The fact that the 350 V2 have become a staple – probably the closest thing to the Yeezy line with the Air Jordan 1, for example – shows that this silhouette probably isn’t going anywhere anytime soon.

That being said, that doesn’t mean the Yeezy line is stagnant. New patterns always spring from Ye’s mind. West described his design process to Forbes a few years ago:

The Yeezy Boost 700 has proven to be a hugely popular entry into the “dad shoe” conversation, especially the “wave runner” colors. During this time, the Yeezy Foam RNR and Yeezy Knit RNR offer a more unique and quirky option for those looking to push the sartorial boundaries. There is even the Yeezy QN™which includes a model designed for performance basketball.

Did Yeezy jump over the Jumpman? Like I said above, it’s hard to say (I’d say no, but I’m a die-hard Michael Jordan fan). However, it is impossible to be in the world of sneakers without having knowledge or interest in the Yeezy line. The Yeezys are clearly culturally relevant in a way that almost no other sneaker line other than the Air Jordan line is and that in itself is something to celebrate.

If you have any questions or just want to talk about sneakers hit me up on Twitter – my username is @a_silva32.

Towing companies are under scrutiny at the State Capitol – CBS Denver