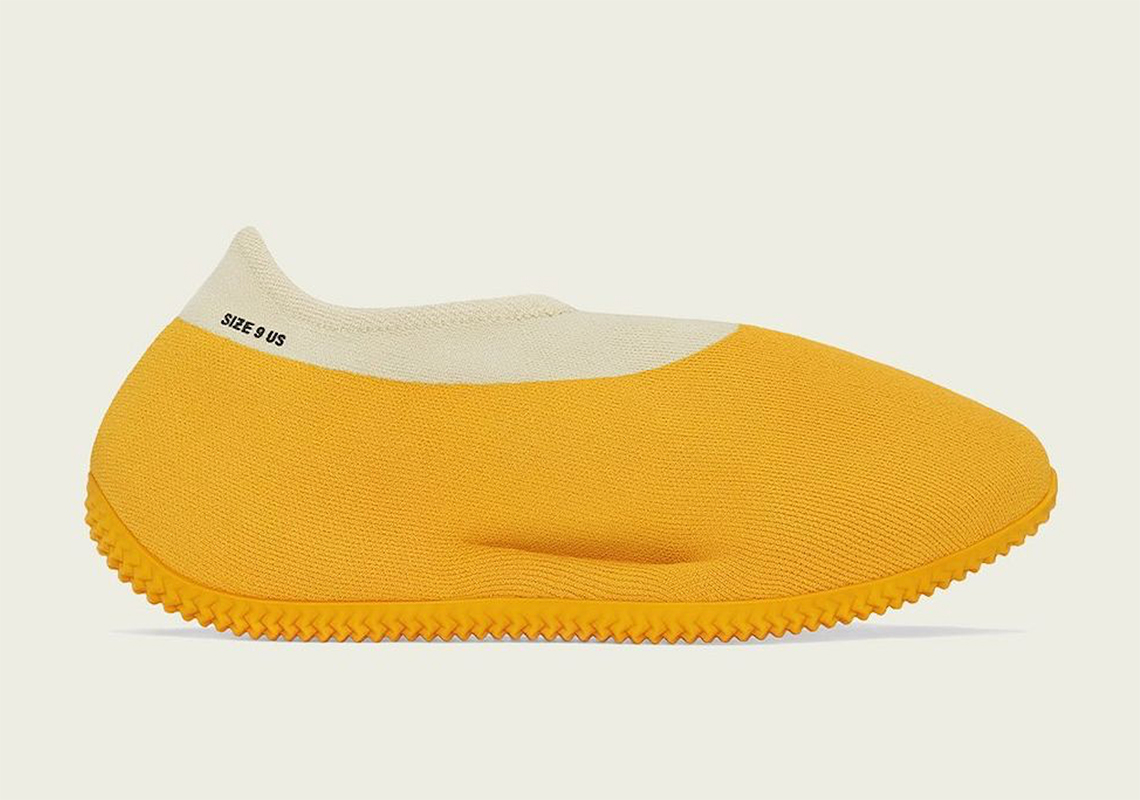 First teased by Kanye West in August 2020, the adidas YEEZY KNIT RUNNER is set to debut in a “Sulfur” colourway on Thursday, September 23.

Identical in shape to the ever popular YEEZY FOAM RUNNER, the upcoming silhouette offers another glimpse into ‘ye’s vision for slip-on shoes. However, the YZY KNT RNNR (formerly known as “Turreliens” and “TRRL RNR”) swaps an algae and EVA foam construction for a fully textile construction. The YEEZY shaped socks are sculpted at the Achilles heel, midfoot and toe, surely for durability. Similar to an early prototype shared by Mr. West, commercial versions of the shoe will carry size information on the side heel. The crevice in the center of where a midsole would traditionally go, however, has apparently been made less prominent, presumably for stability. Finally, the two-tone style features a herringbone (rubber?) Patterned outsole, which had not previously been depicted in unofficial images.

In the remaining YEEZY 2021 release dates, the YEEZY 700 “Wash Orange” has been confirmed for drop in October. 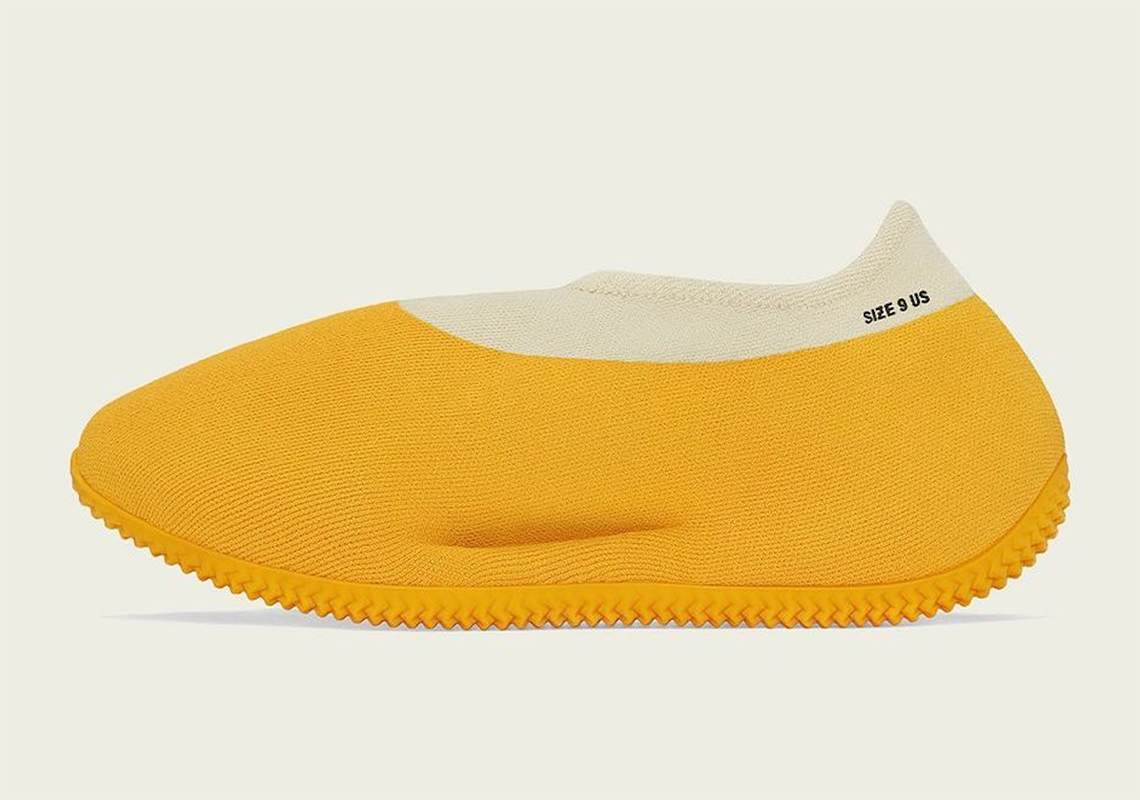 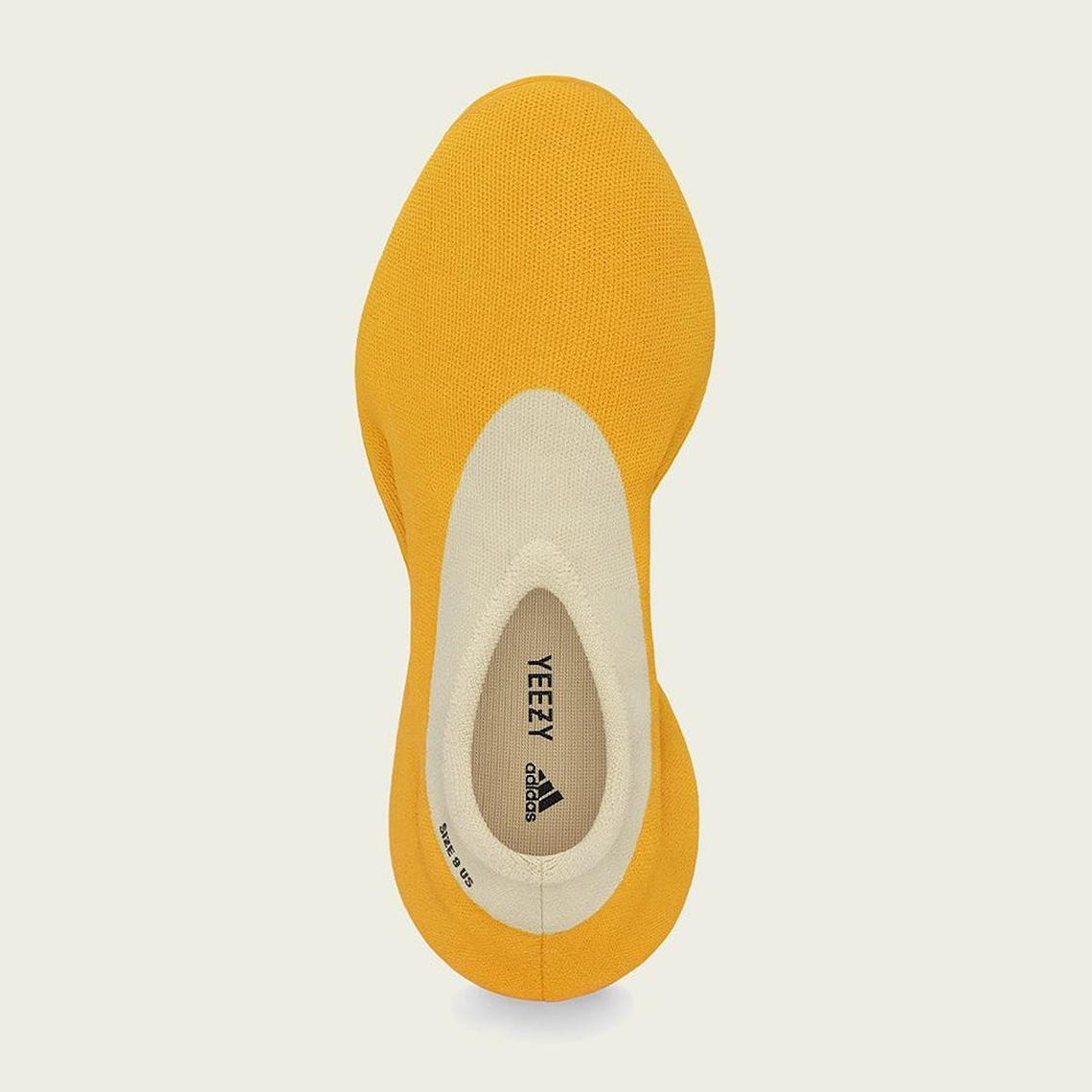 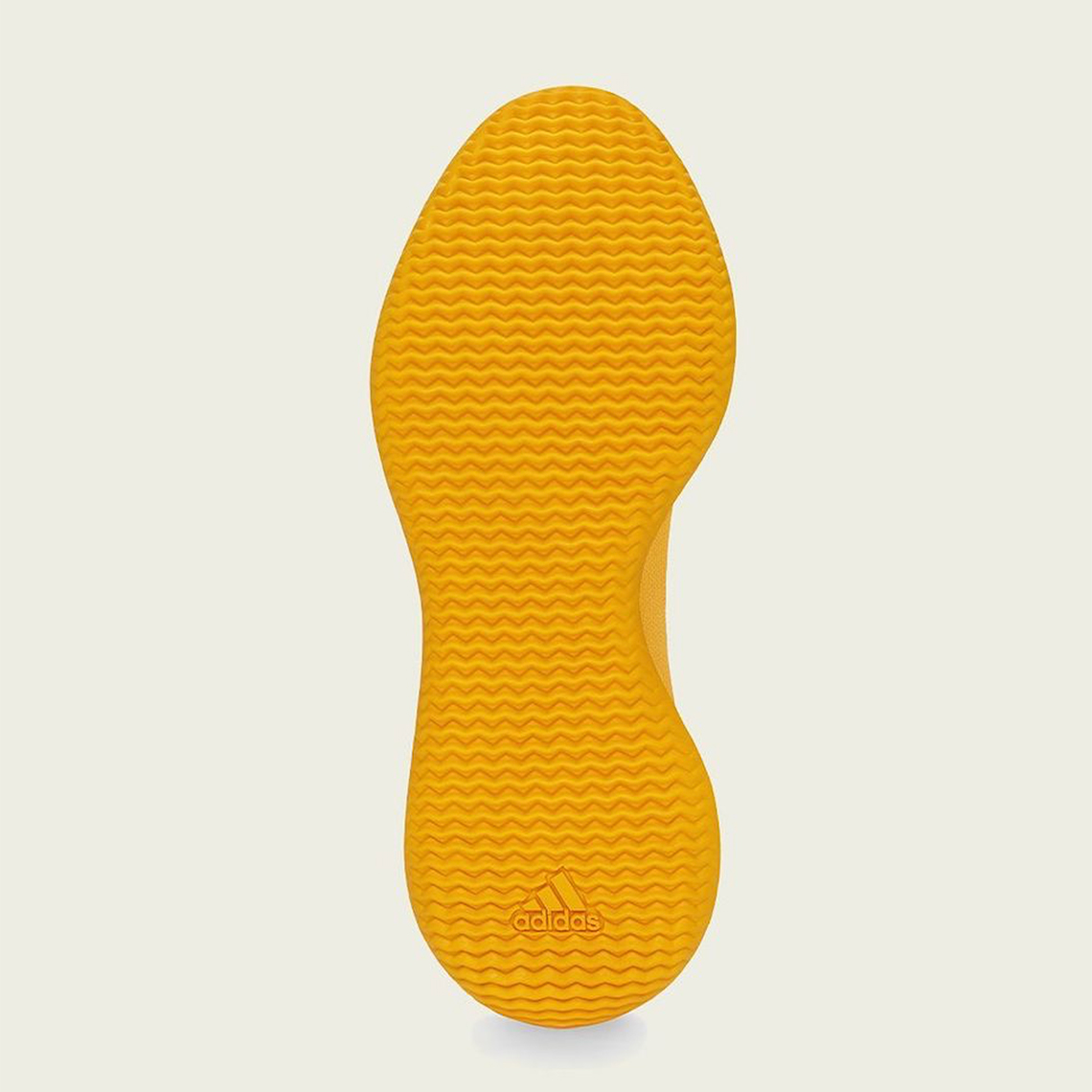