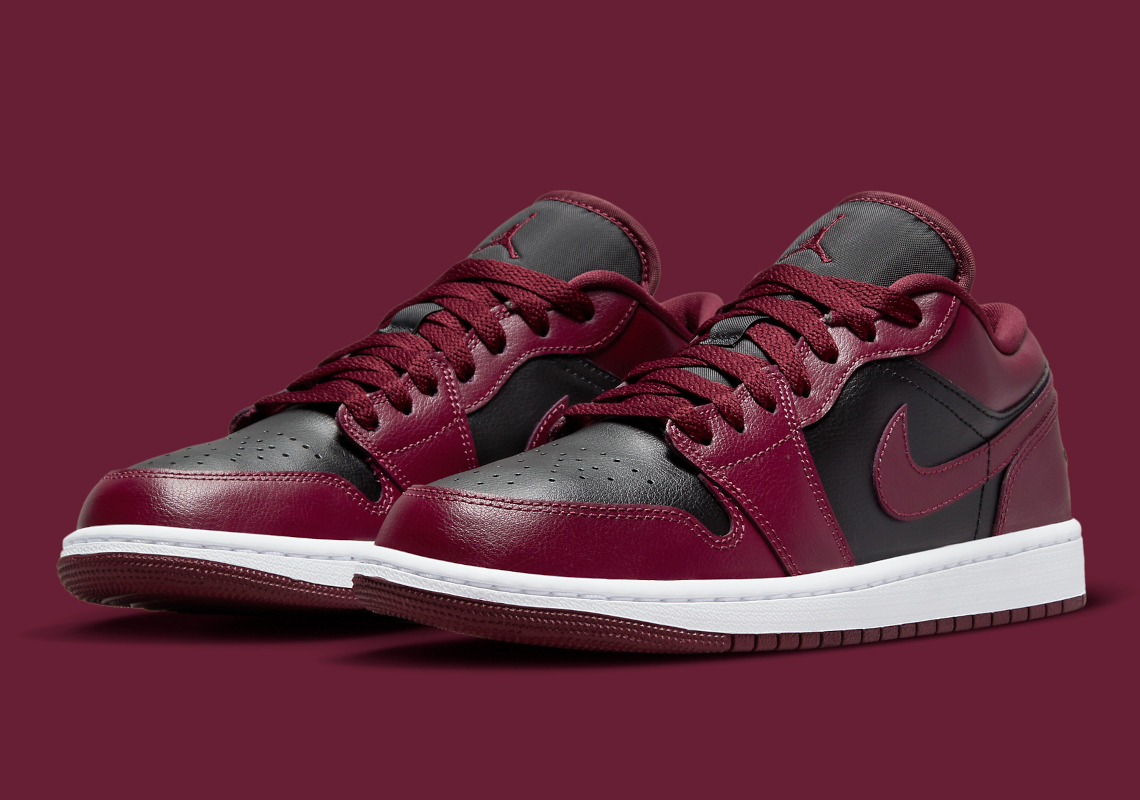 The Air Jordan 1 Low continues to play an important role in NIKE, Inc.’s product lineup. Recently, the late Peter Moore’s design from 1985 appeared dressed in a hue reminiscent of wine.

Similar to some iterations of the nearly identical Nike Dunk Low, the newly remade pair features a black smooth leather base that allows for contrasting tones covering the overlays to revel in the spotlight. Seemingly a mix between “Bordeaux” and “Dark Beetroot” tones, the sneaker’s titular reddish tone lends a sleek look to the basketball-ready design, also enlivening the Jumpman logos on the top of the tongue. the heel returns to the dark color which lands on the low base layer of the Jordan 1, while the underfoot midsole opts for a white arrangement which additionally allows the aforementioned components to appear much more prominently.

No firm release details from Nike.com have been confirmed by the brand, but that should change soon. In the meantime, enjoy official images of the pair ahead. 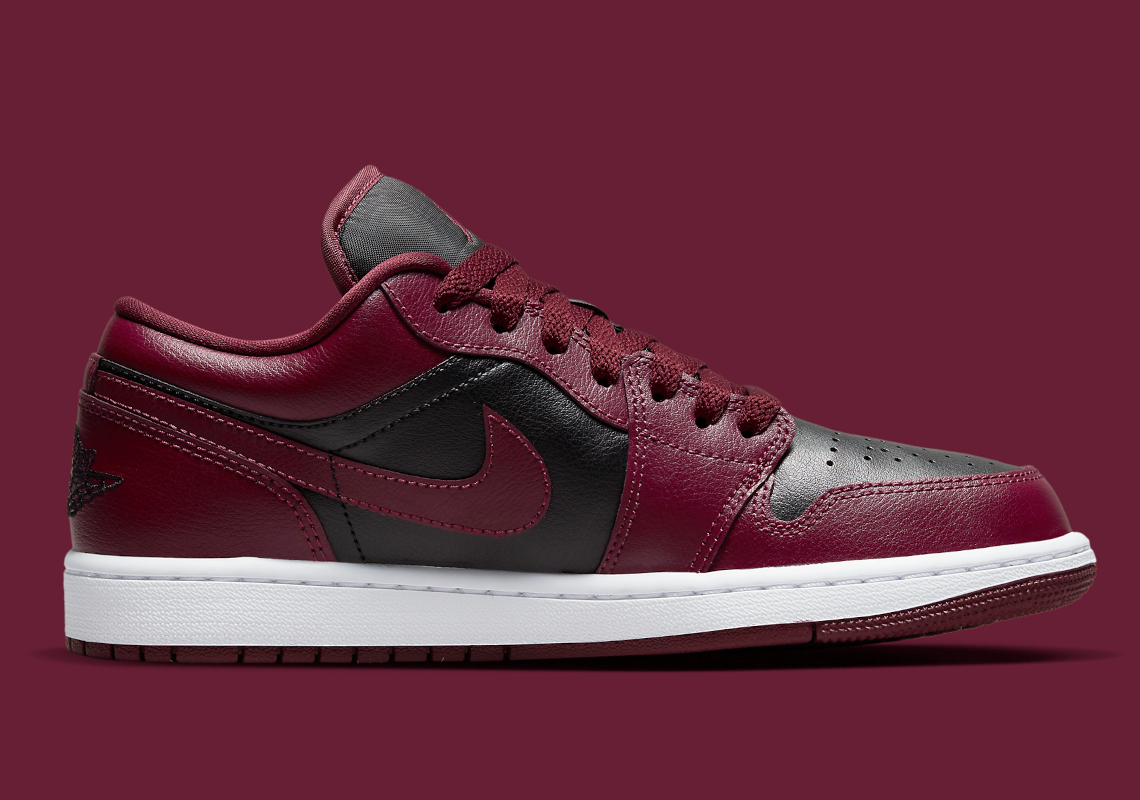 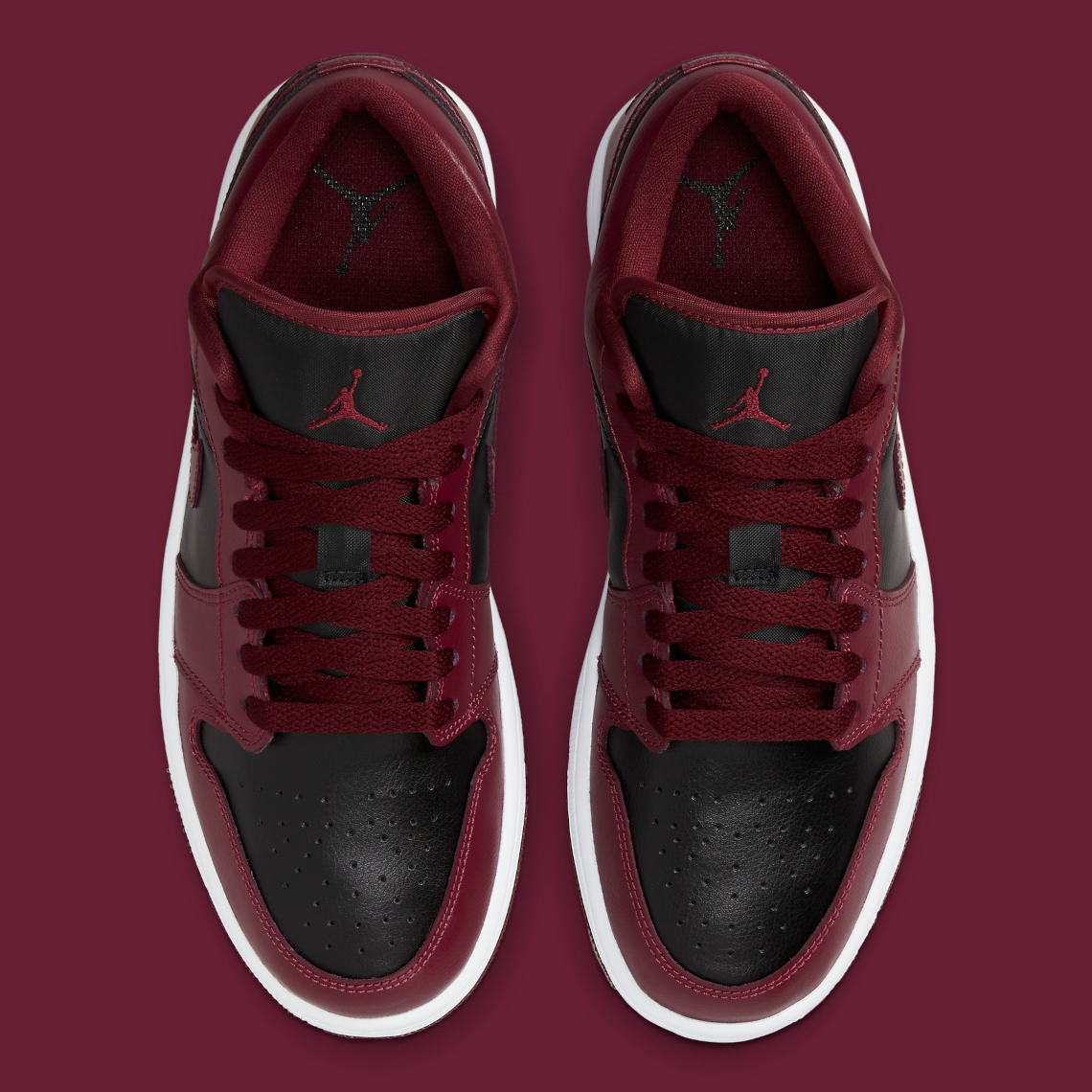 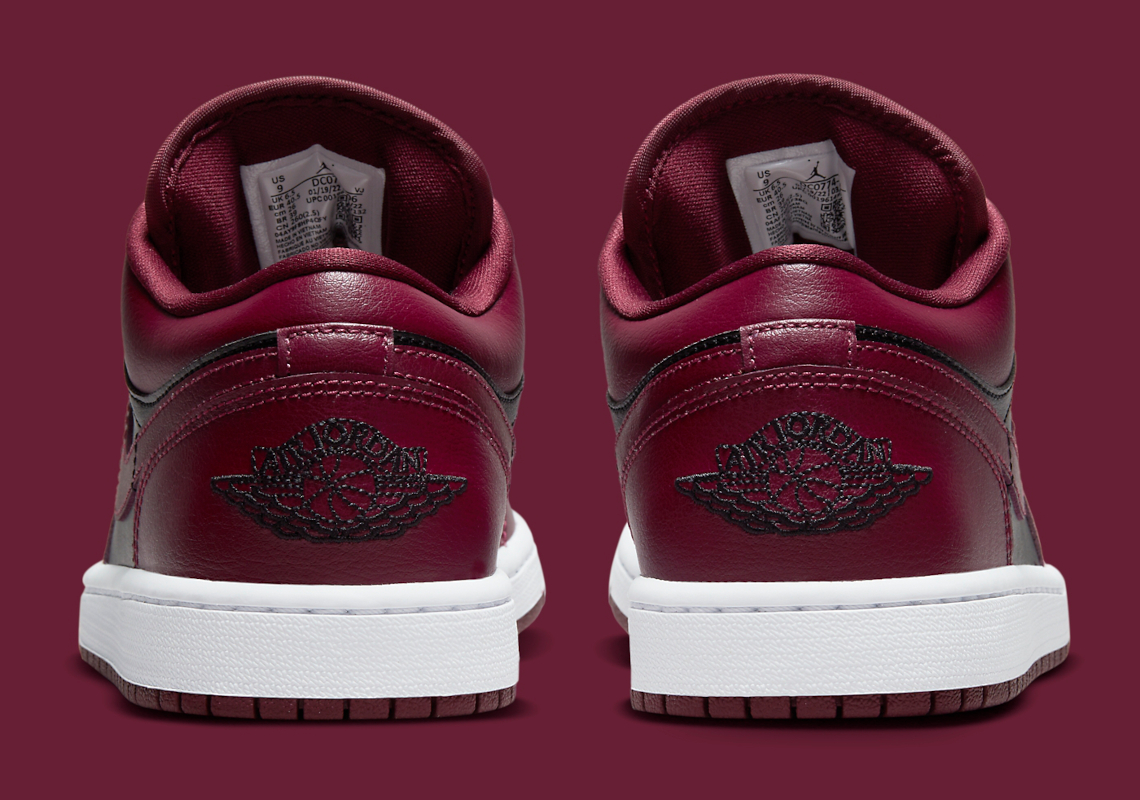 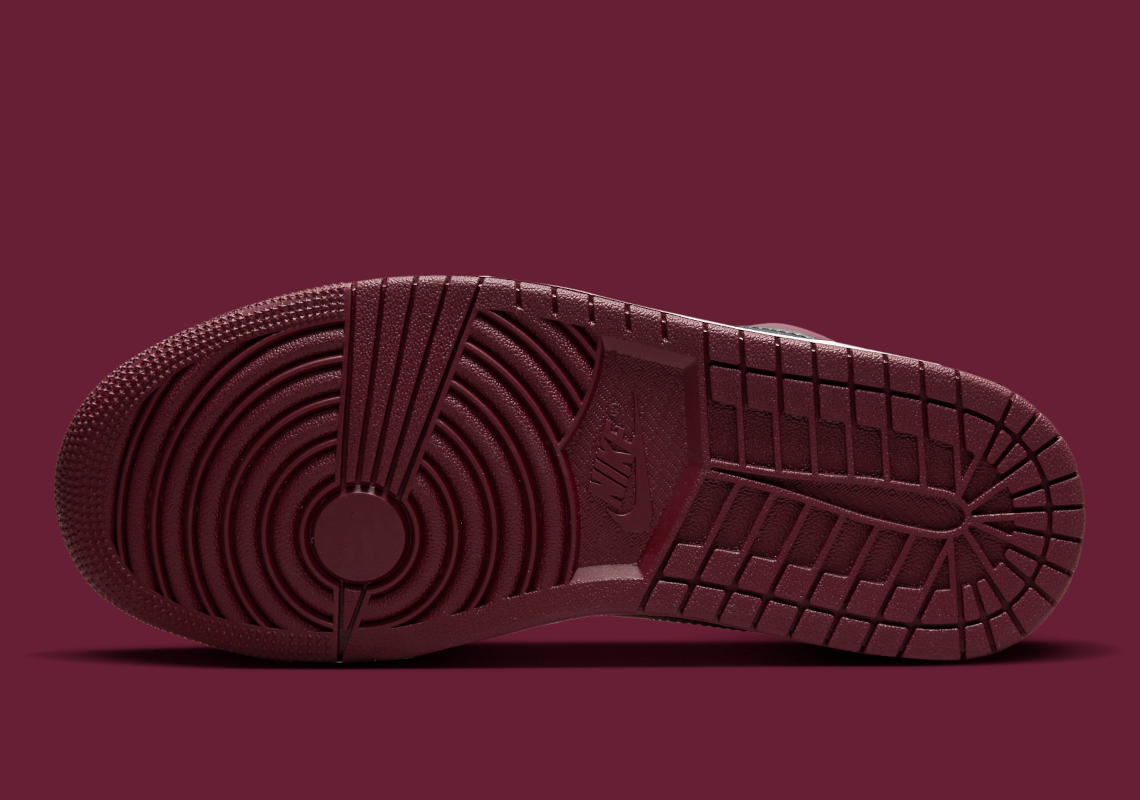 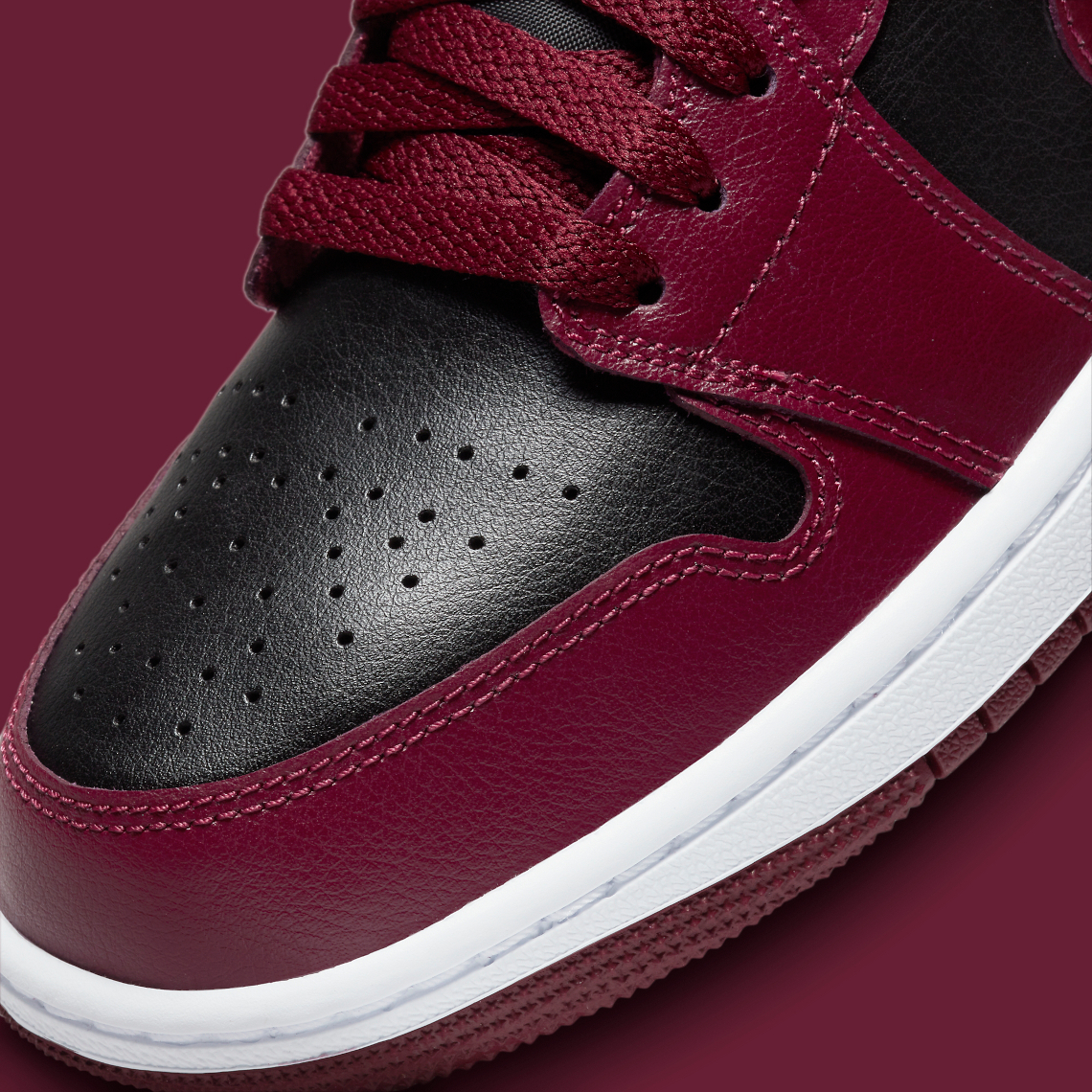 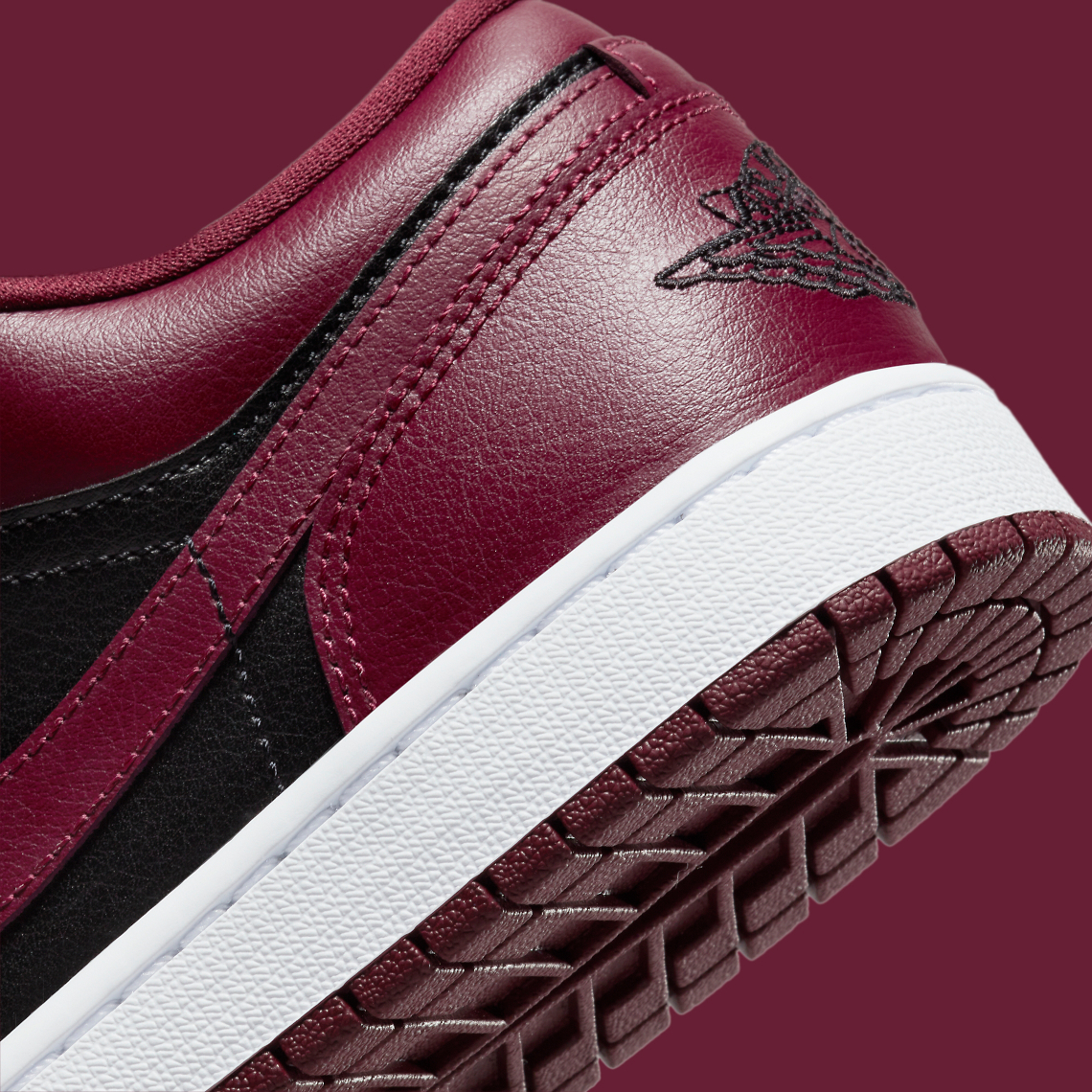 Price and where to buy details of 17 shoes