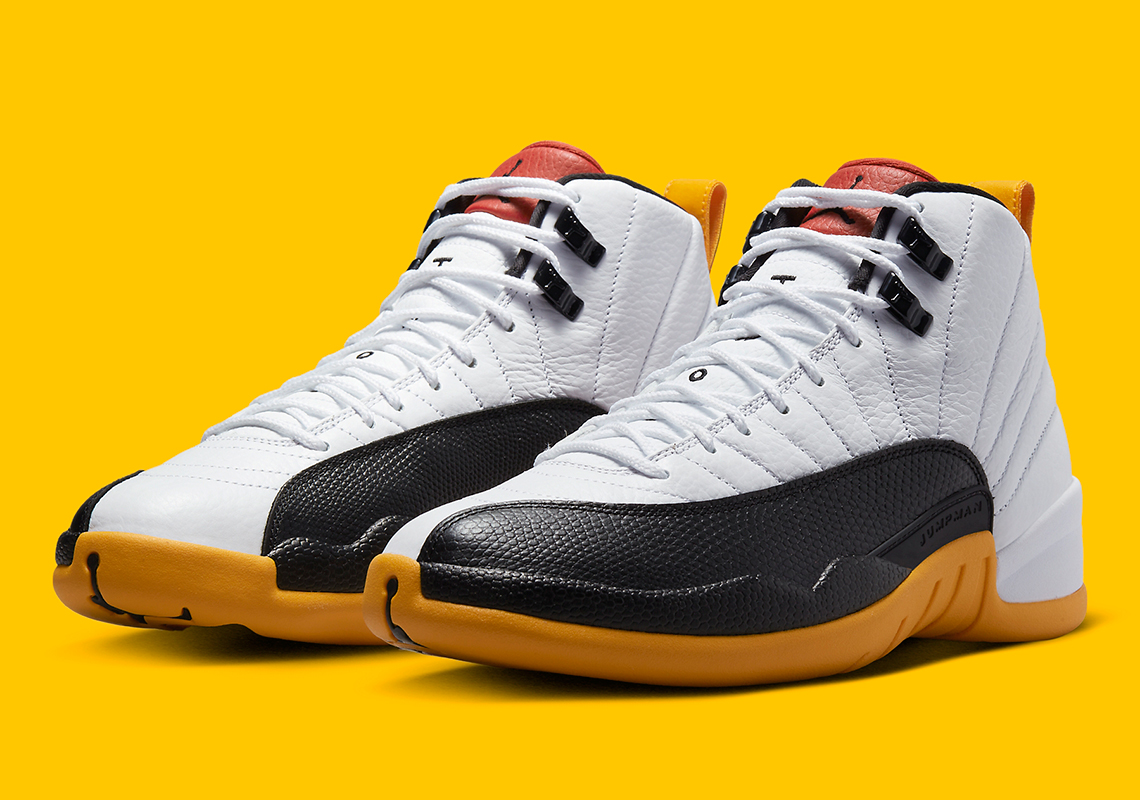 China’s relationship with Jordan Brand celebrates a silver anniversary – a milestone materialized in the form of Air Jordan shoes as part of the “25 Years in China” collection. Already manifested in an Air Jordan 12 Low, an Air Jordan 1 Zoom CMFT, and more, Jordan Brand is now focusing on one of the country’s most popular retro models: the Air Jordan 12.

Seen here via official images, the Air Jordan 12 “25 Years In China” sees a Taxi-like colorway, but with the addition of a bright yellow on the outsole and red accents for a very favorable color change. to China. Tinker Hatfield’s early sketches of the Air Jordan 12 cover the insoles, honoring the longevity of the AJ12’s significance and relevance. Surprisingly, a special shoe box was not fitted for the release, but rather the standard red/black box.

In other news, Air Jordan 1 “Lost and Found” should arrive in a few weeks. 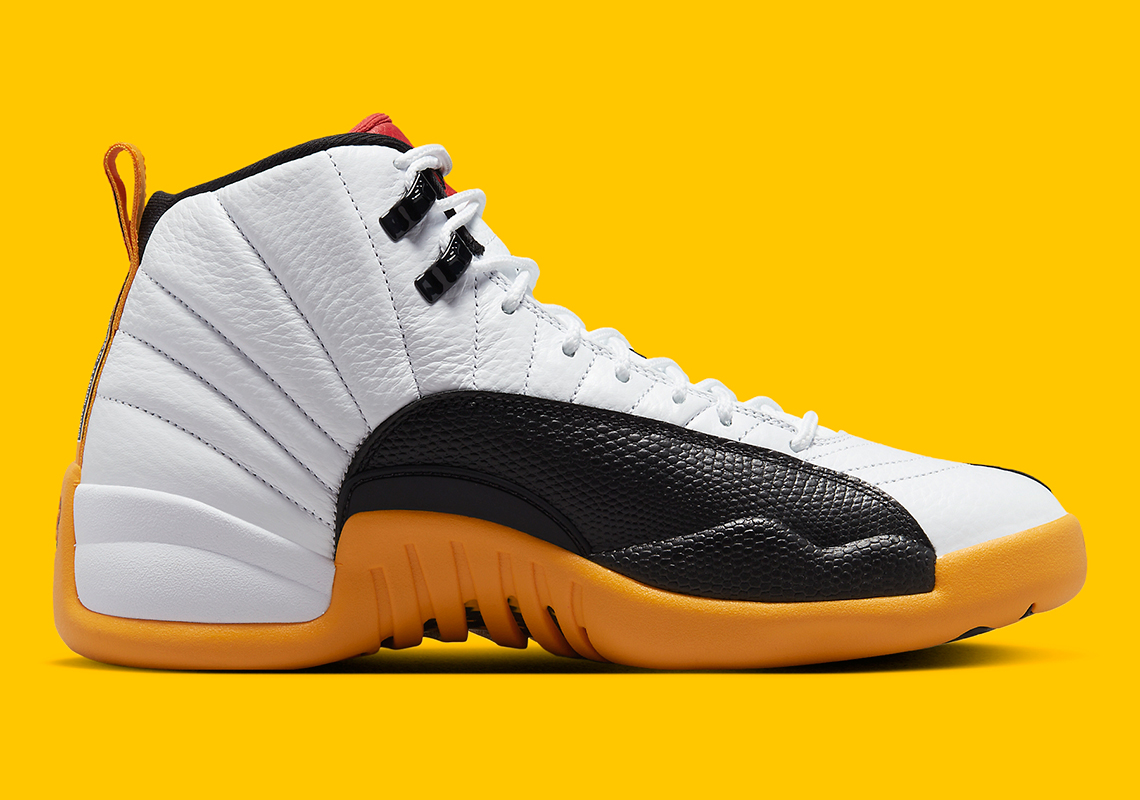 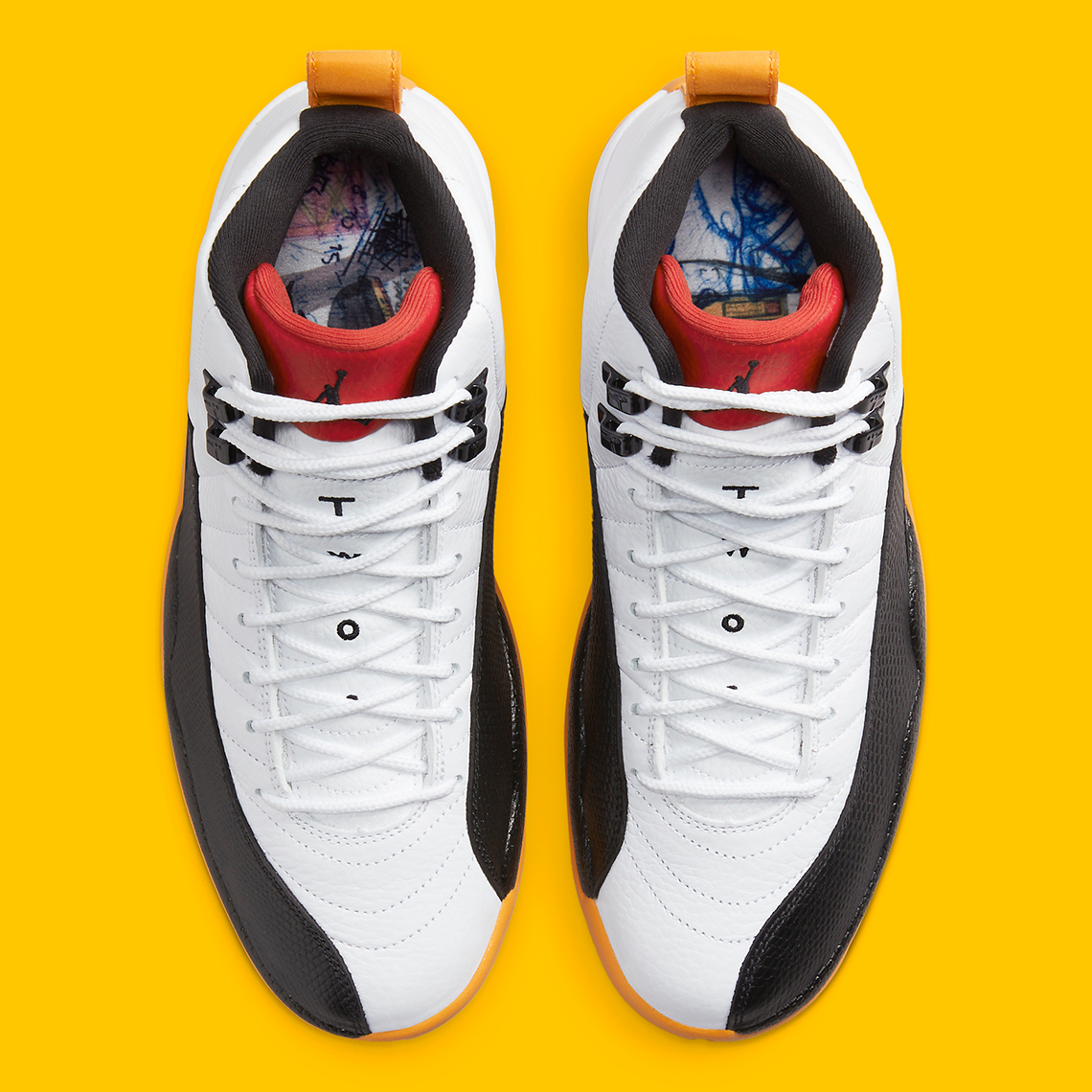 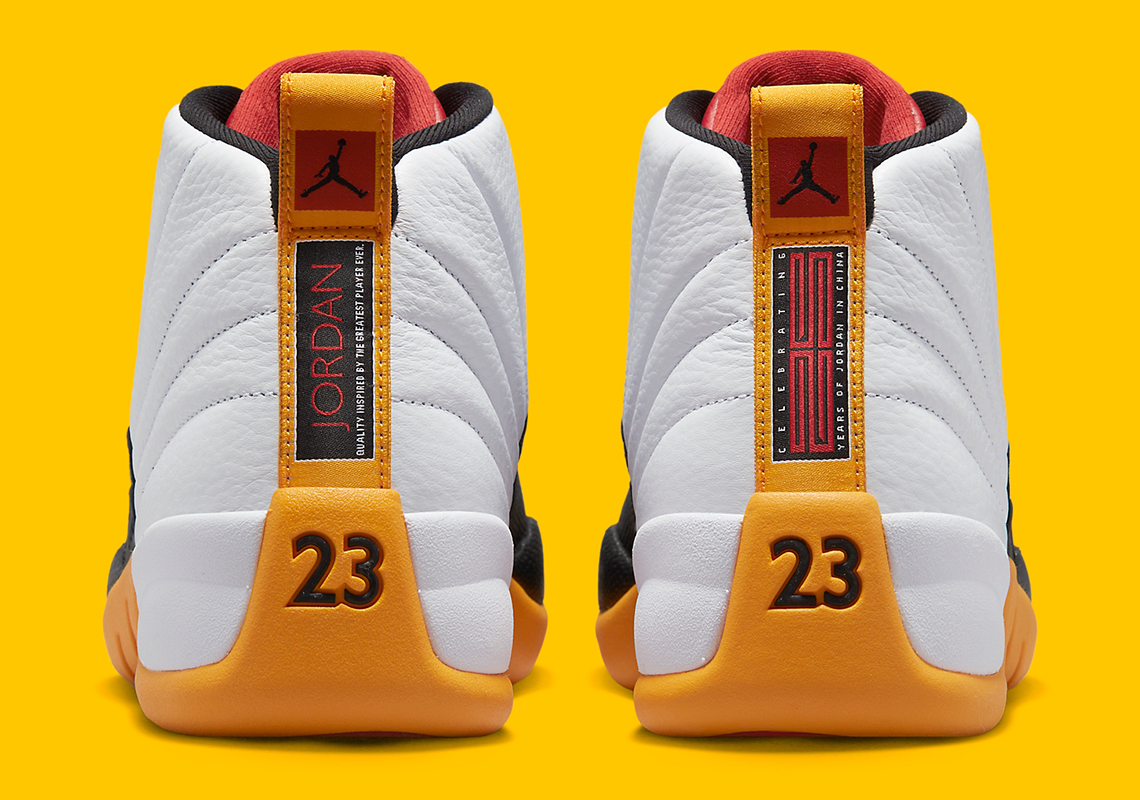 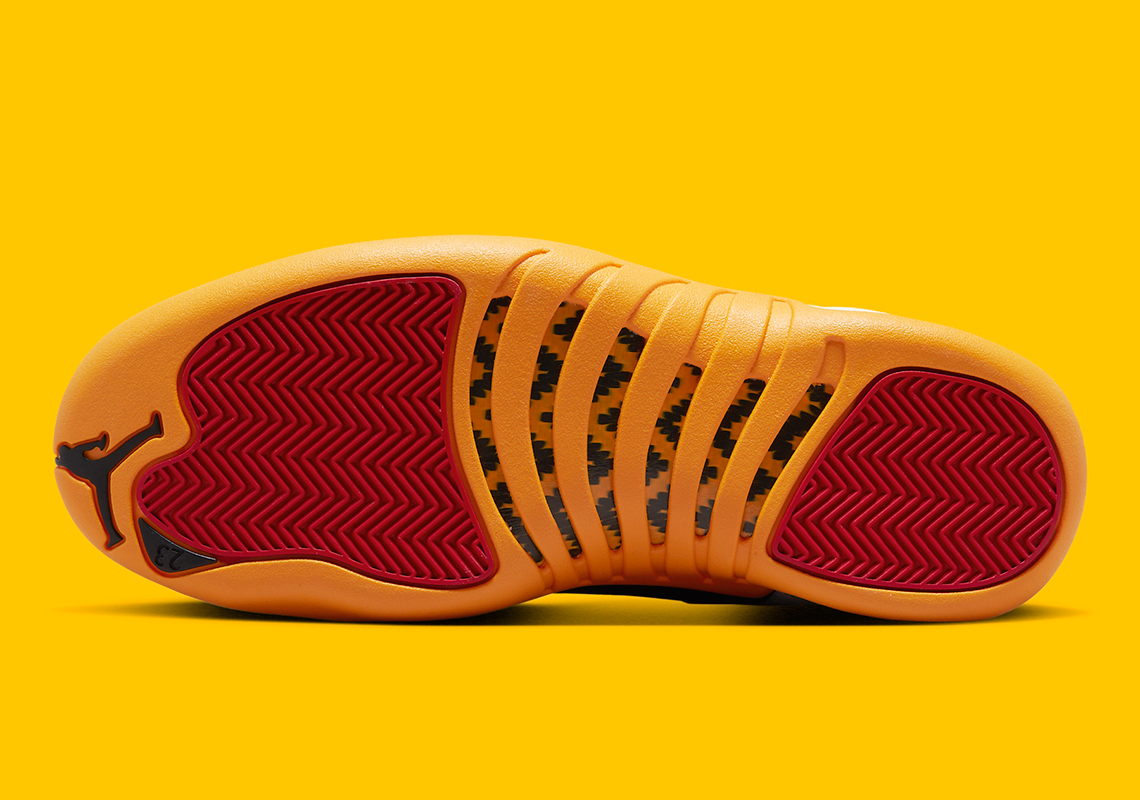 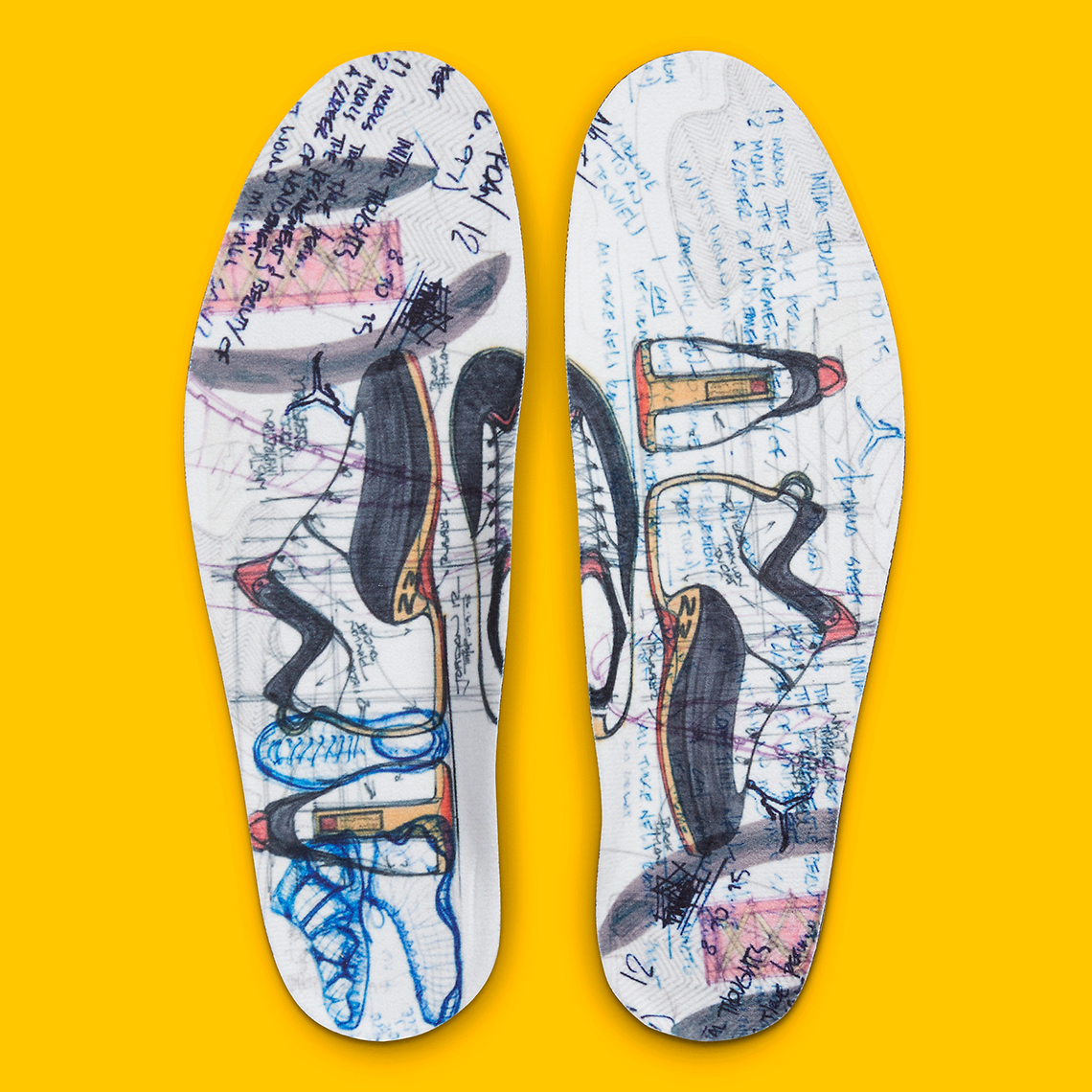 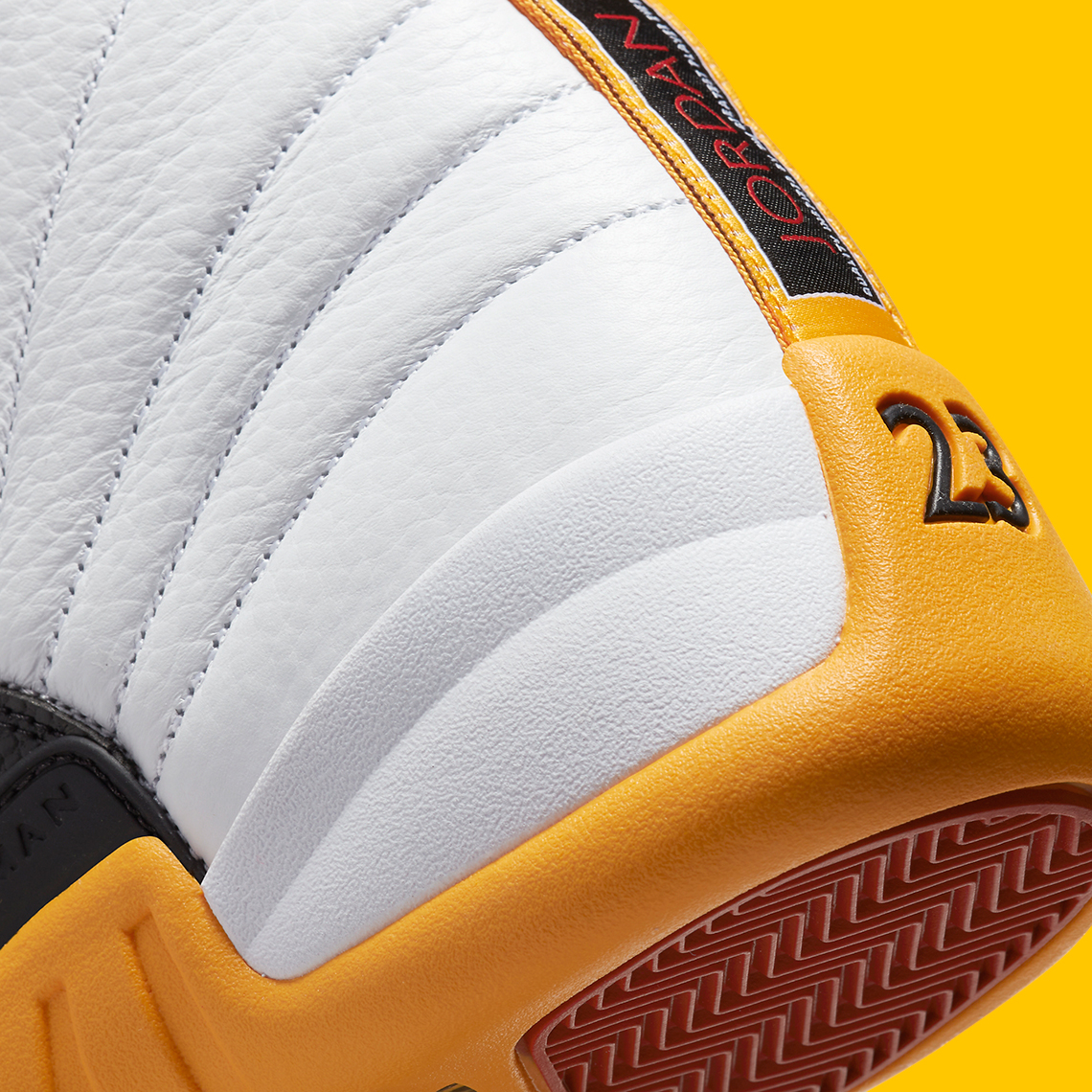 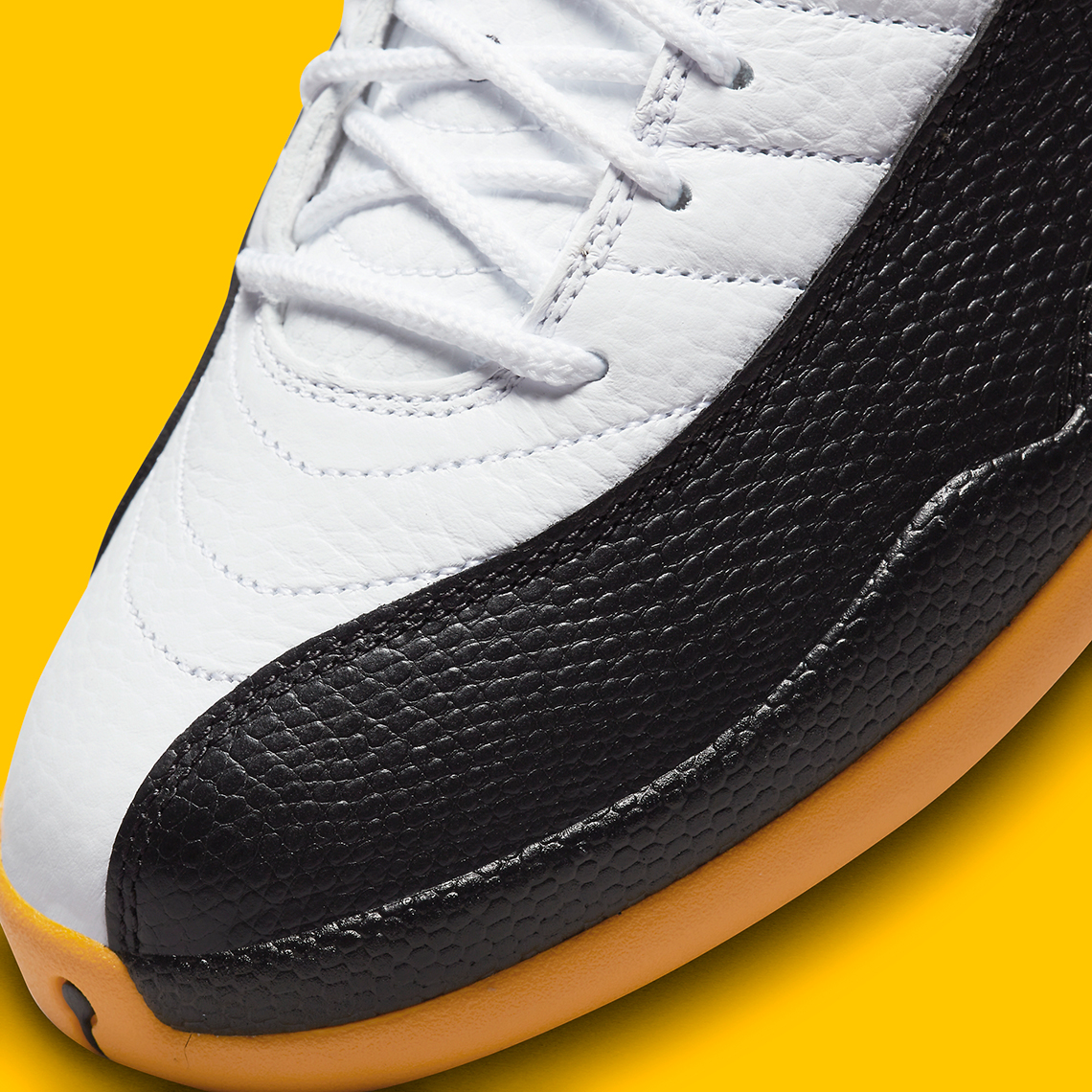 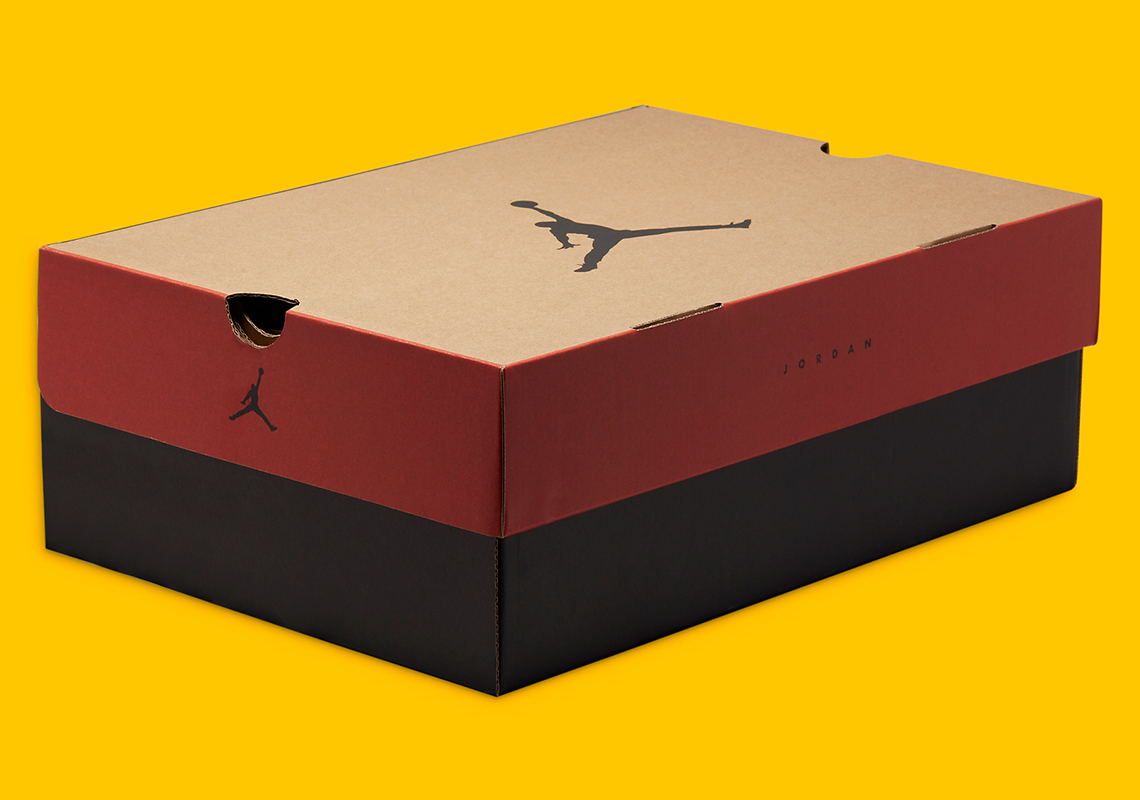