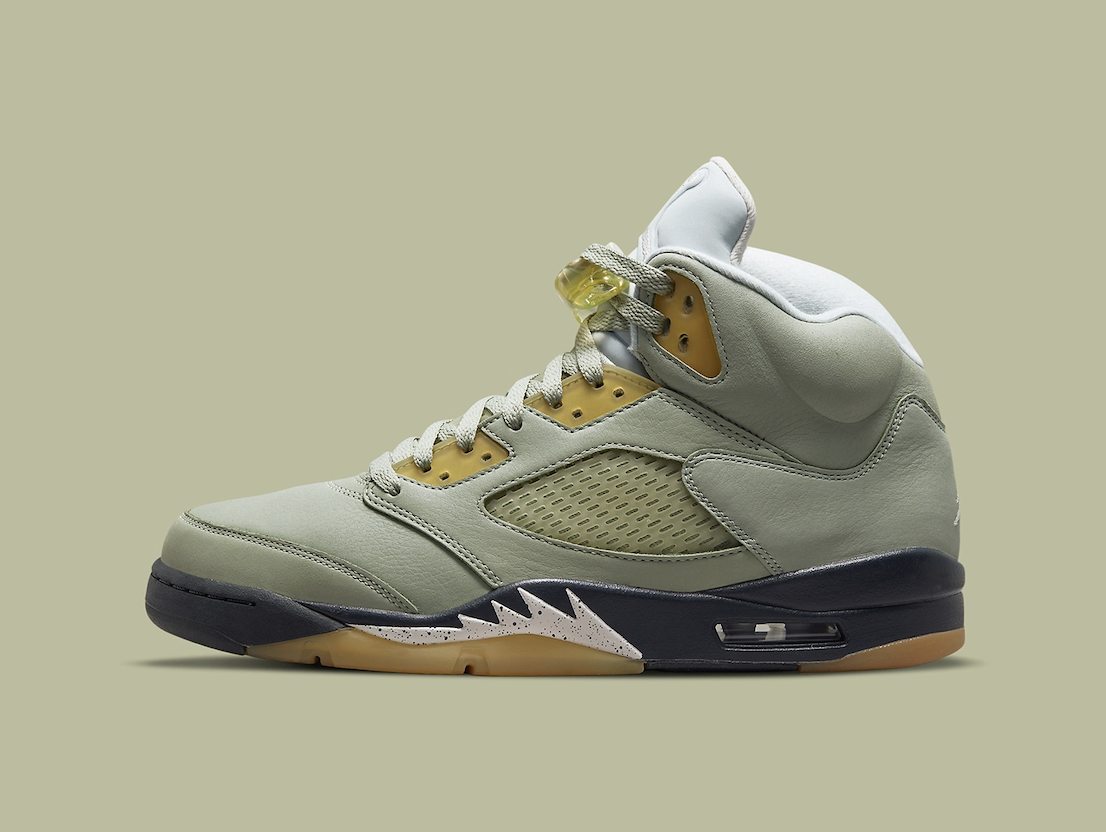 We don’t blame you if you forgot the Air Jordan 5 “Jade Horizon”. Originally slated to release in November last year, the colorway has been significantly delayed, pushed back to 2022. And now that its new March 25th release date is fast approaching, official images have finally surfaced that it so looks like we won’t have to hold our breath much longer.

Almost more appropriate for spring, the “Jade Horizon” leads with a bright green, one that wouldn’t be out of place on one of CLOT’s own collabs. Heavily yellowed accents then dress alongside, adding an aged effect to the ribs as well as the outsole. The netting, despite being made of a similar material, forgoes this treatment and instead sports a look not unlike the titular color. Finally, Black midsoles and White tips complete the bottom, while Silver branding and Extremely Light Blue tabs sit in front.

For an official closer look at the Air Jordan 5 “Jade Horizon”, see below. The wait is almost over, as these are currently set to hit select retailers as well as Nike SNKRS on March 25th. 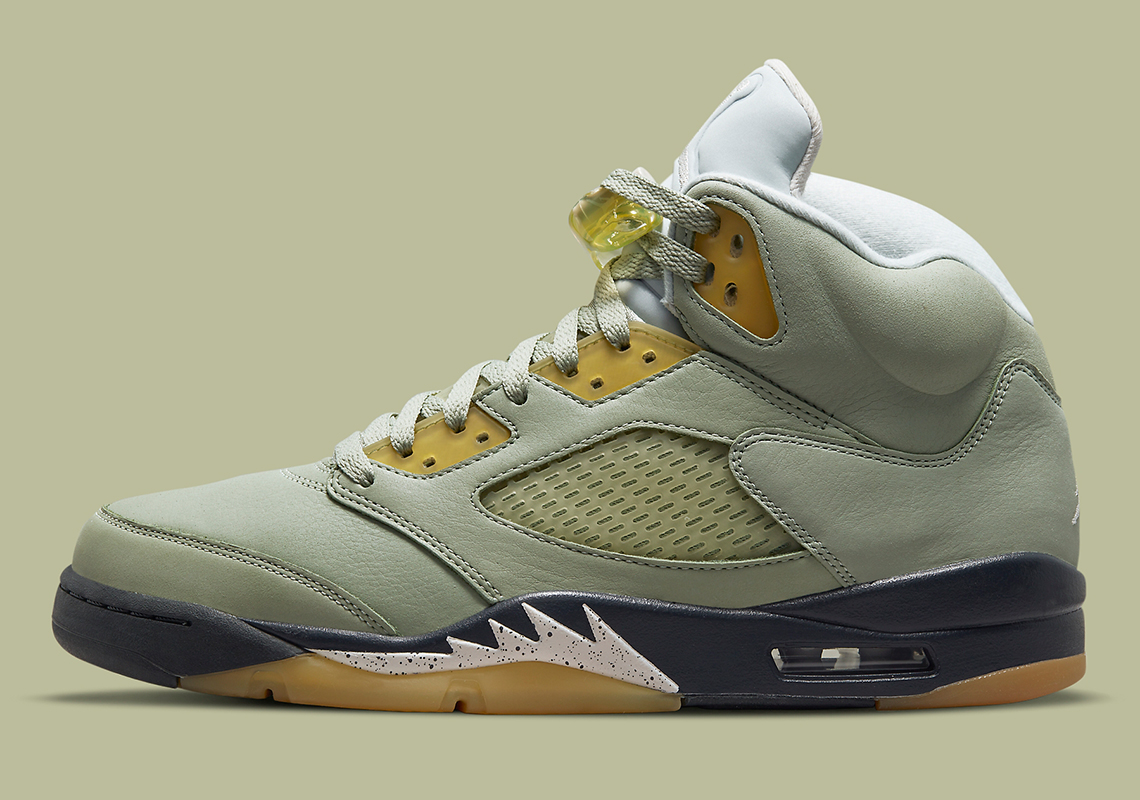 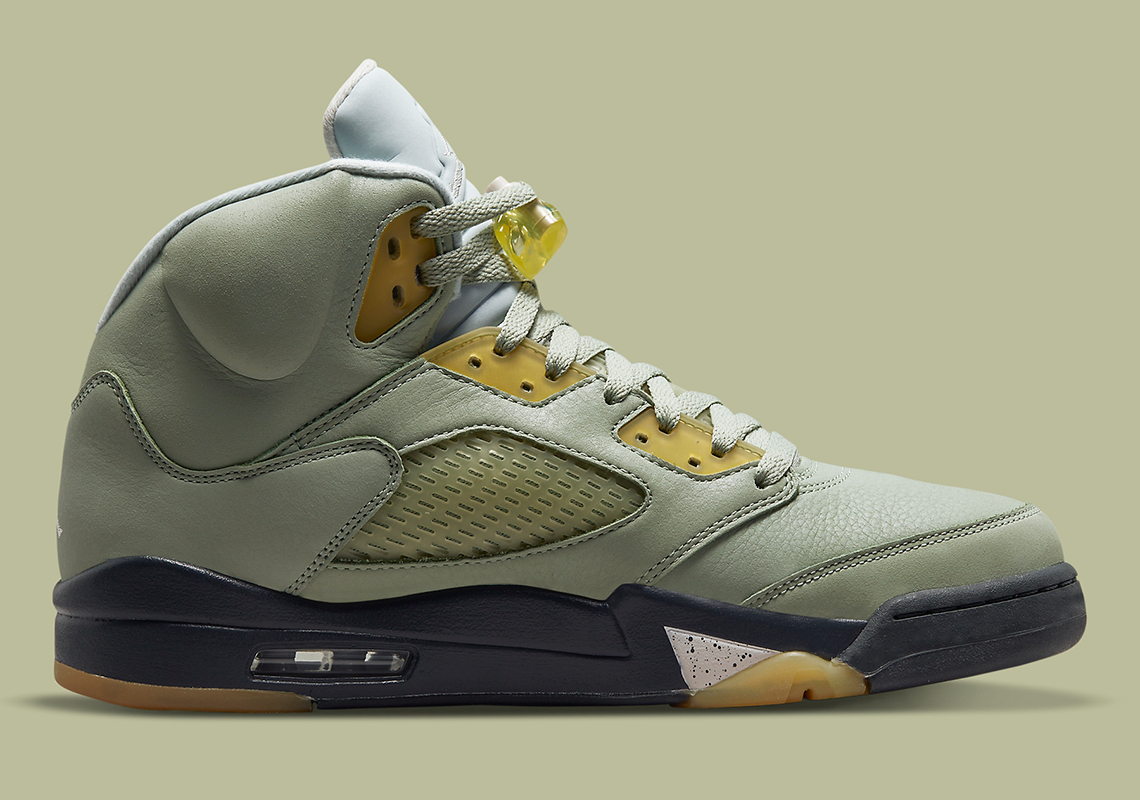 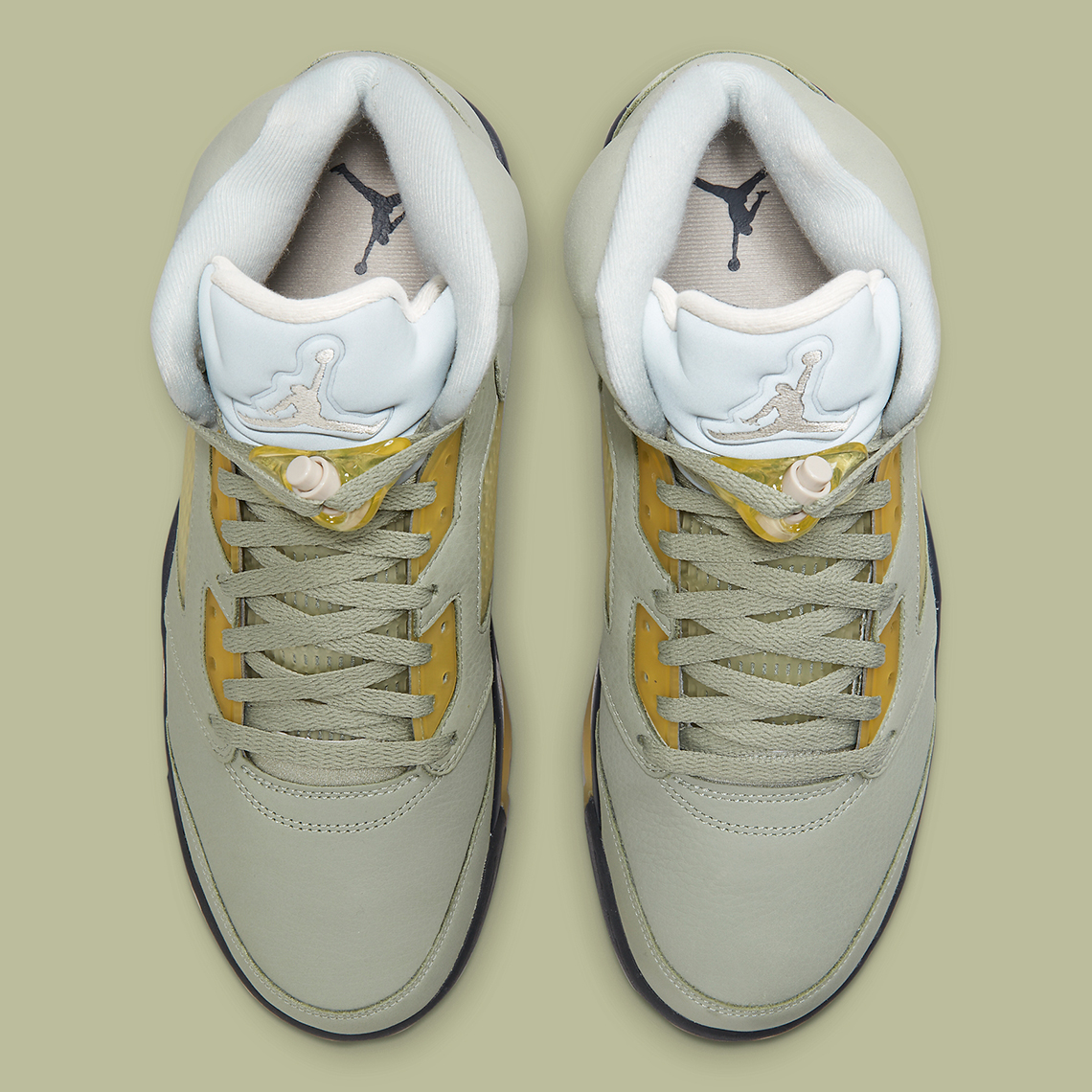 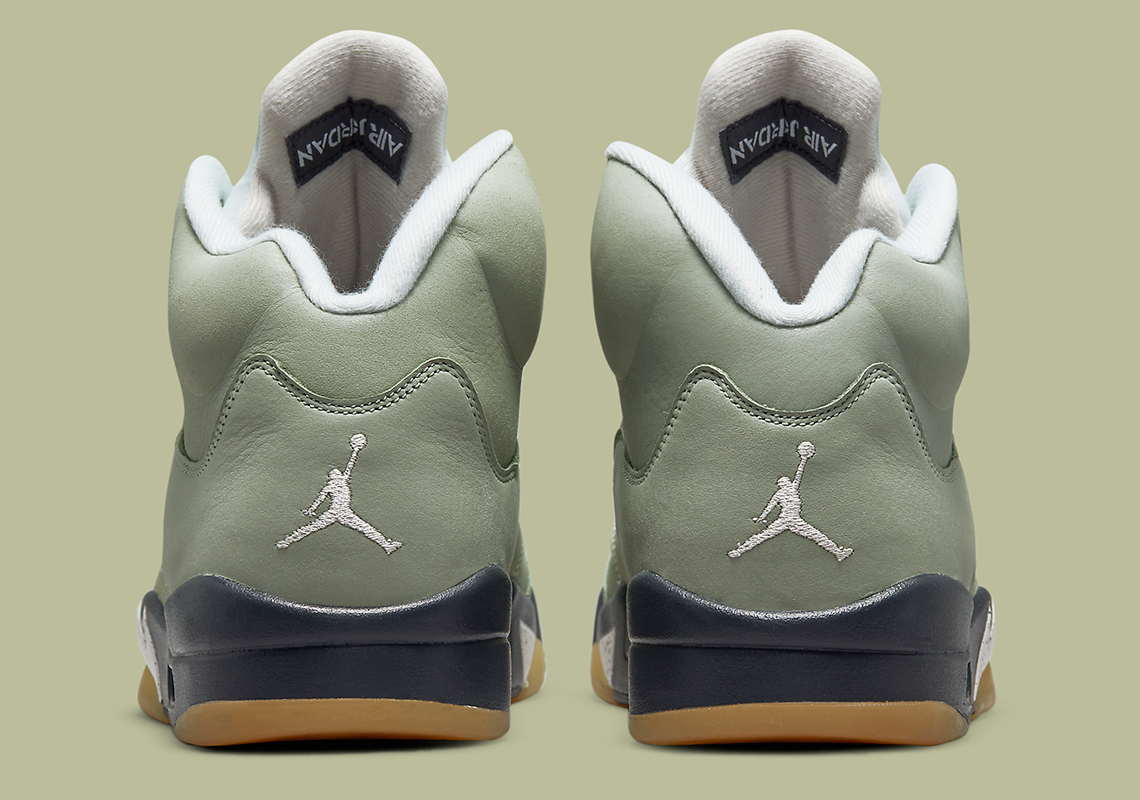 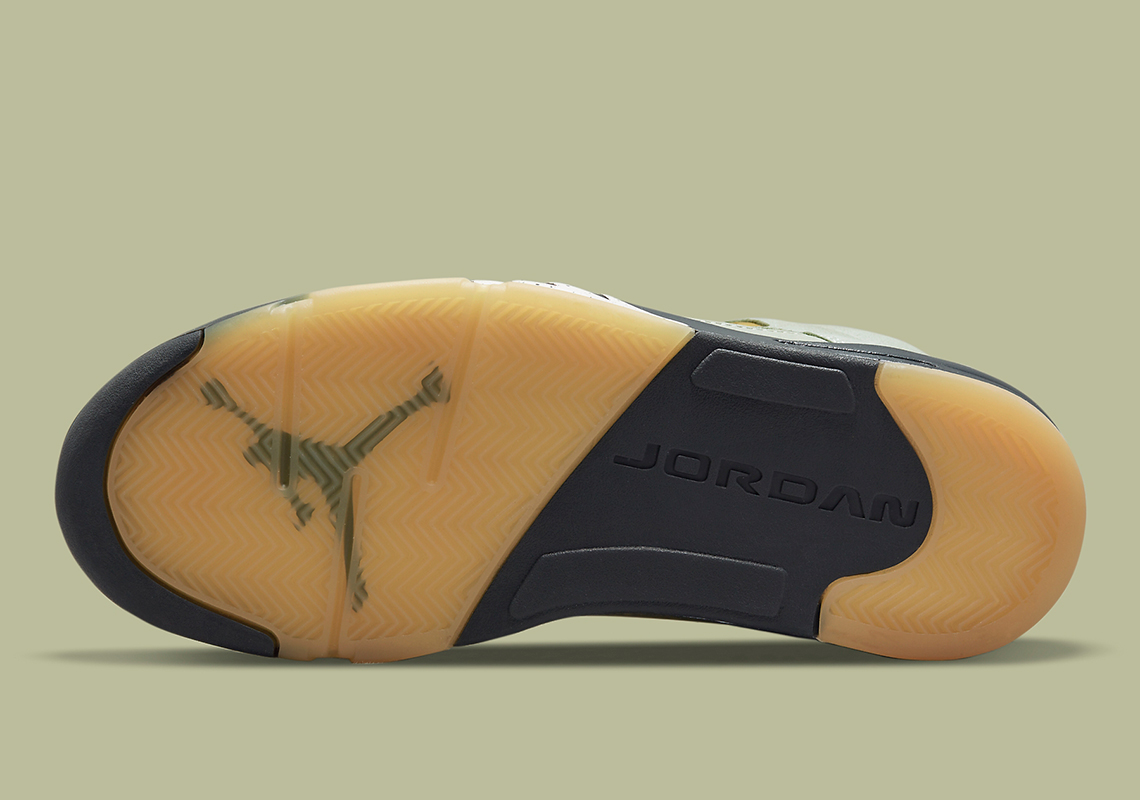 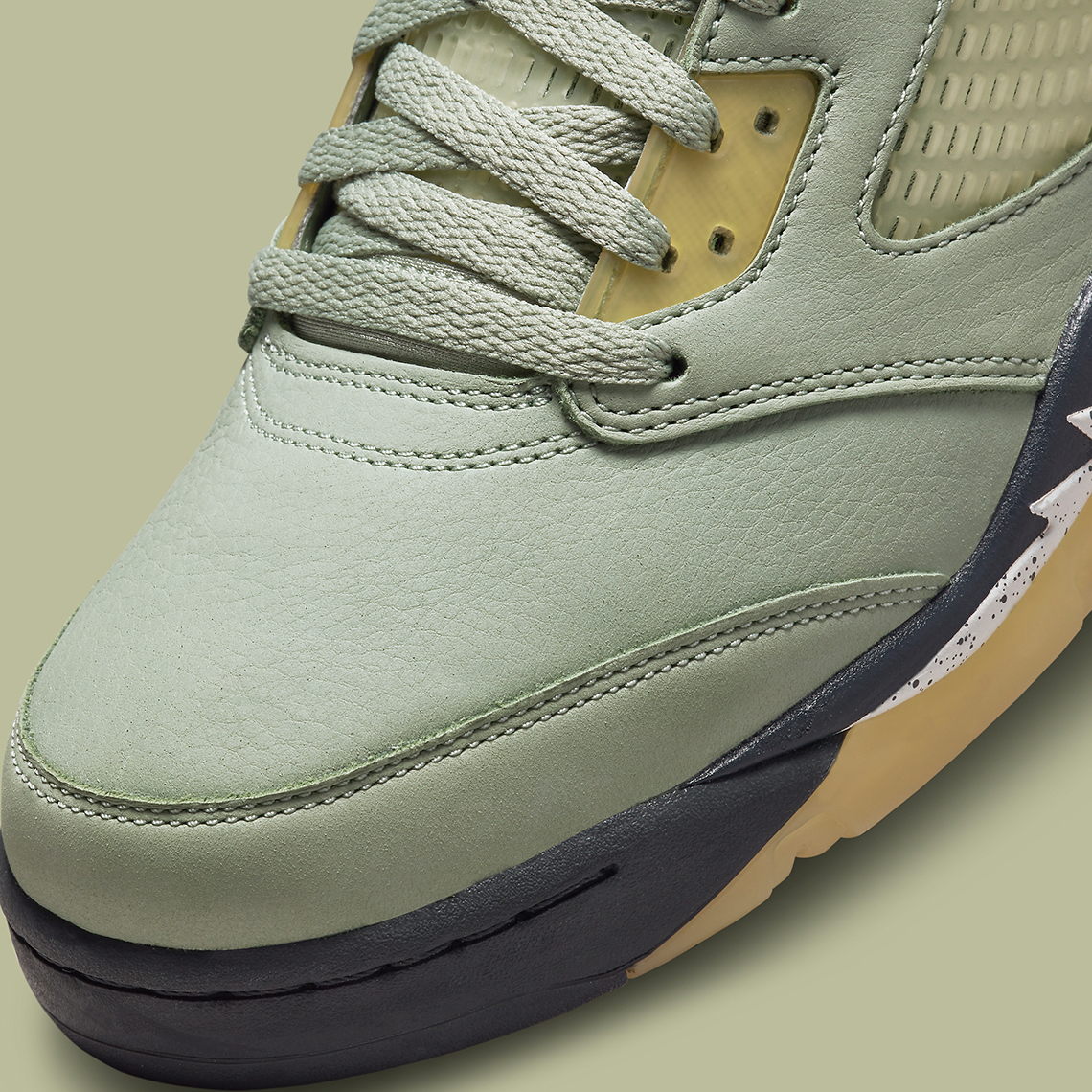 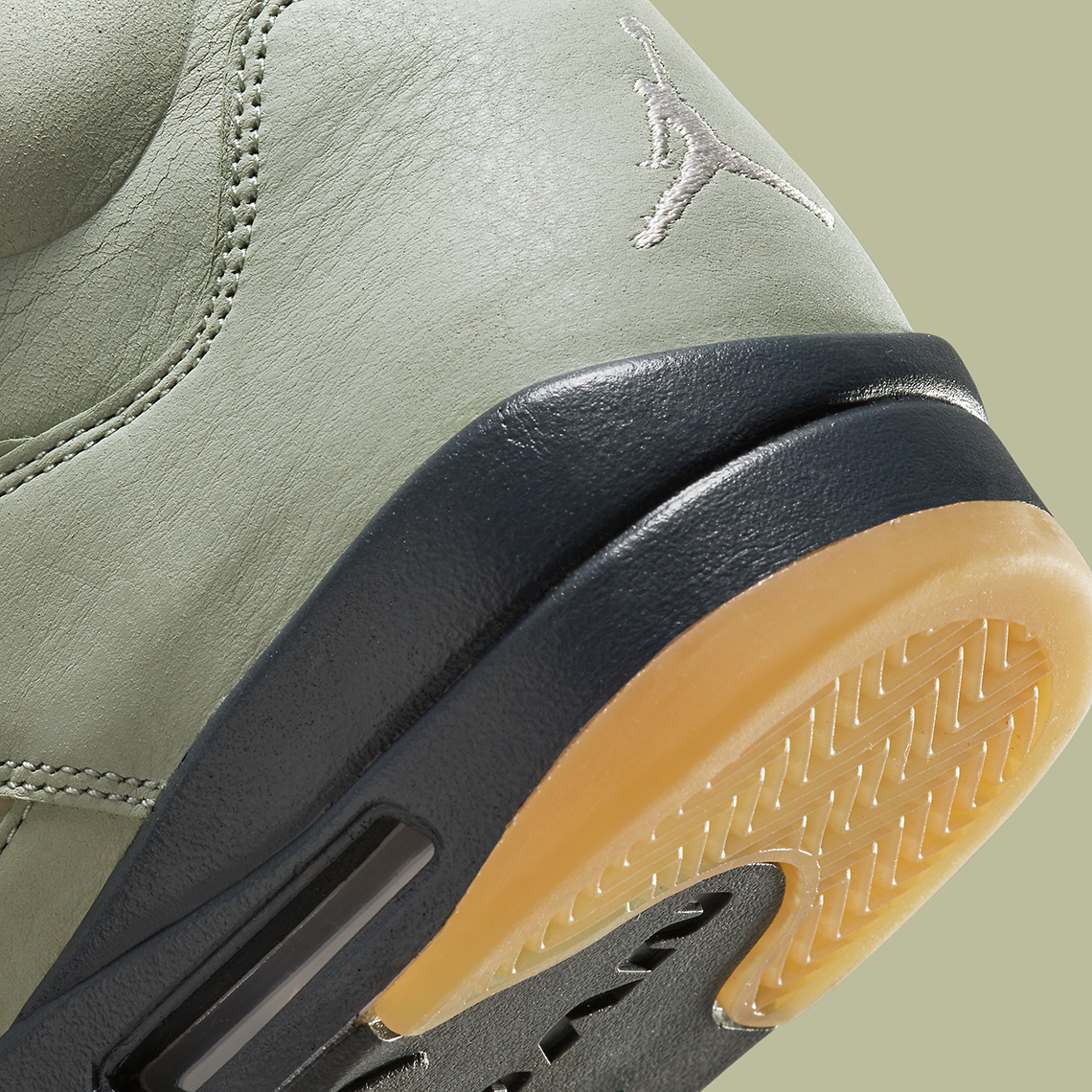 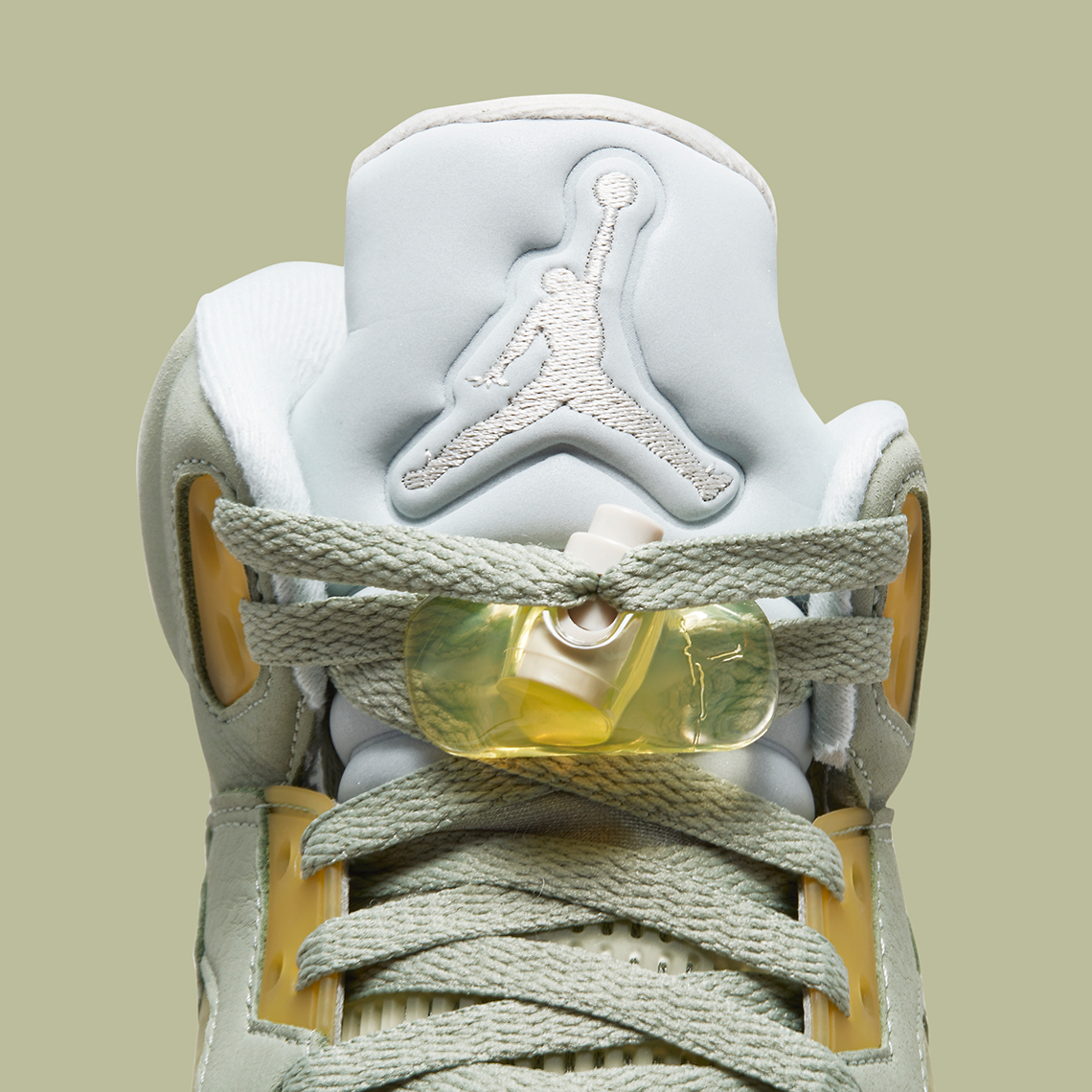 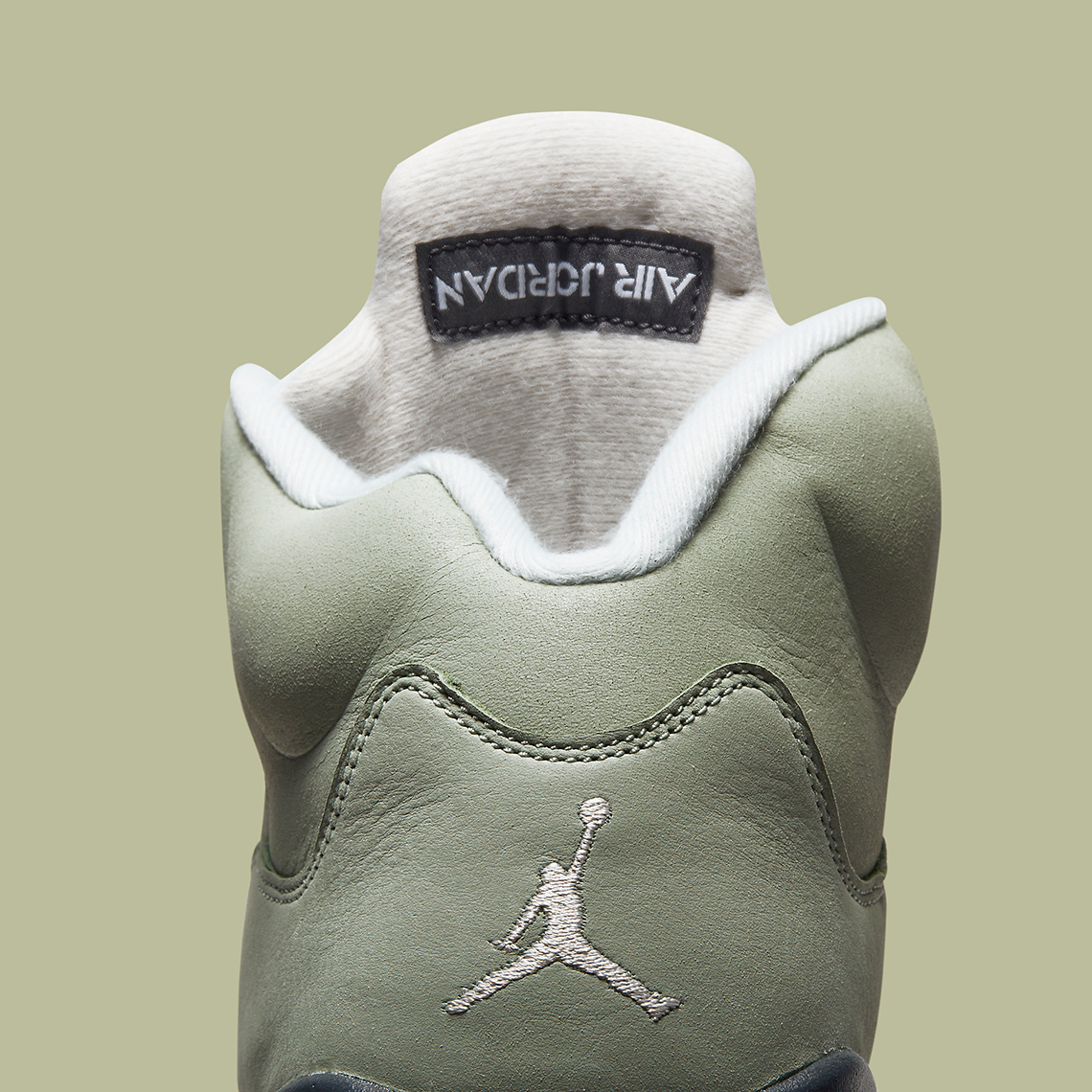 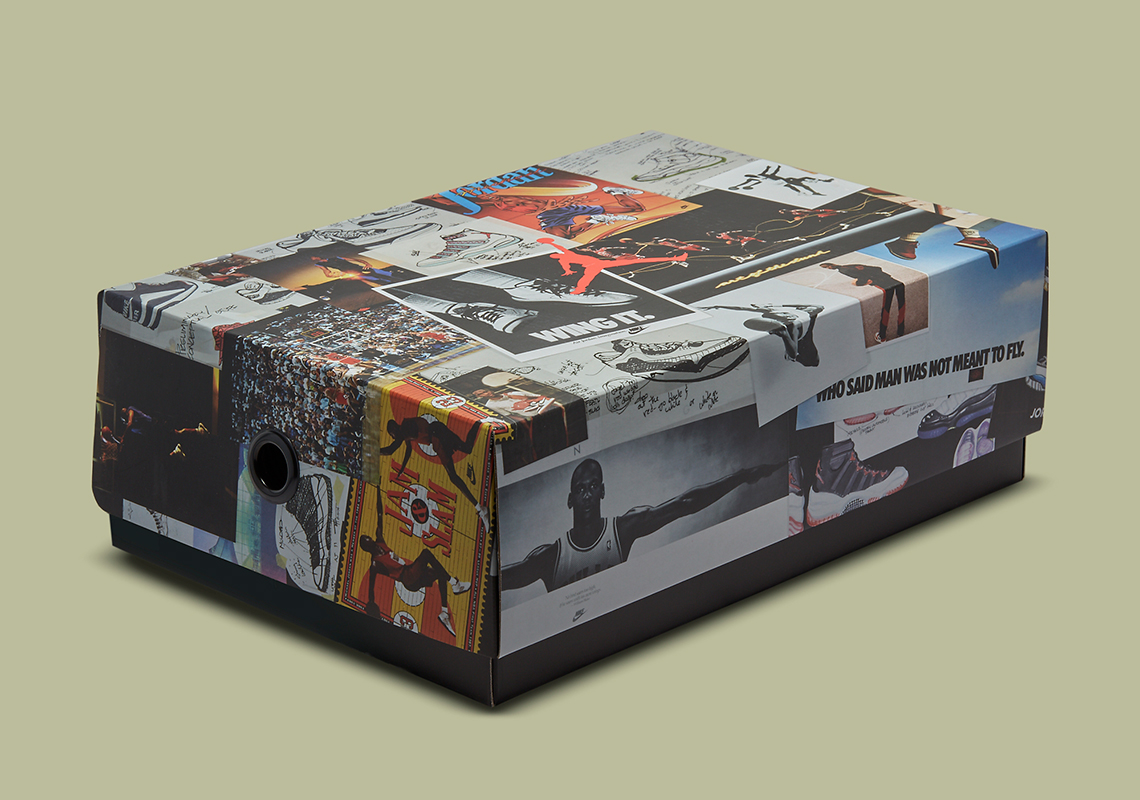