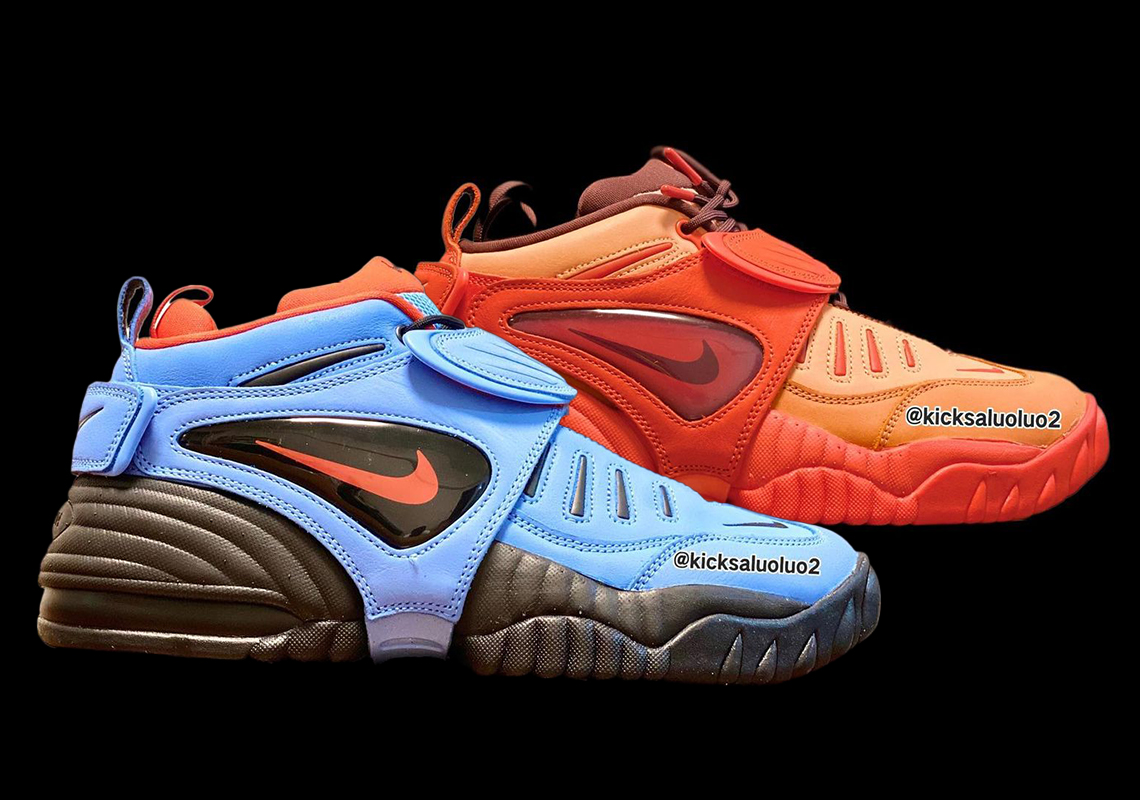 With his previous footwear collaborations, Yoon Ahn has adapted classics like the Dunk High and Air Max 180 to his liking, taking inspiration from motorcycles and the iconic Air Zoom Flight “The Glove”, respectively. Ahn’s latest project, the AMBUSH x Nike Air Adjust Force, however, is much more faithful to its original material, even despite adjustments to the removable fairing and the construction itself.

A few weeks after the model’s black and white makeup looks were revealed, additional colorway leaks began to surface. And compared to their neutral counterparts, these two newly redone pairs are much more colorful. Along with its hits of black on the midsole and shroud, the first is littered with bright blues, the hue wrapping the nubuck throughout the construction. Orange accents then highlight the Swoosh on the side as well as the lining and tongue, establishing a straight line towards the accompanying option, whose upper is mostly bathed in warm tones.

For a closer look at these two new AMBUSH x Nike Air Adjust Force colorways, check out the leaked images below. Currently, there is no word on a firm release date, so wait patiently for future updates.

In other news, Nike is expanding the Tailwind family with the Air Max TW. 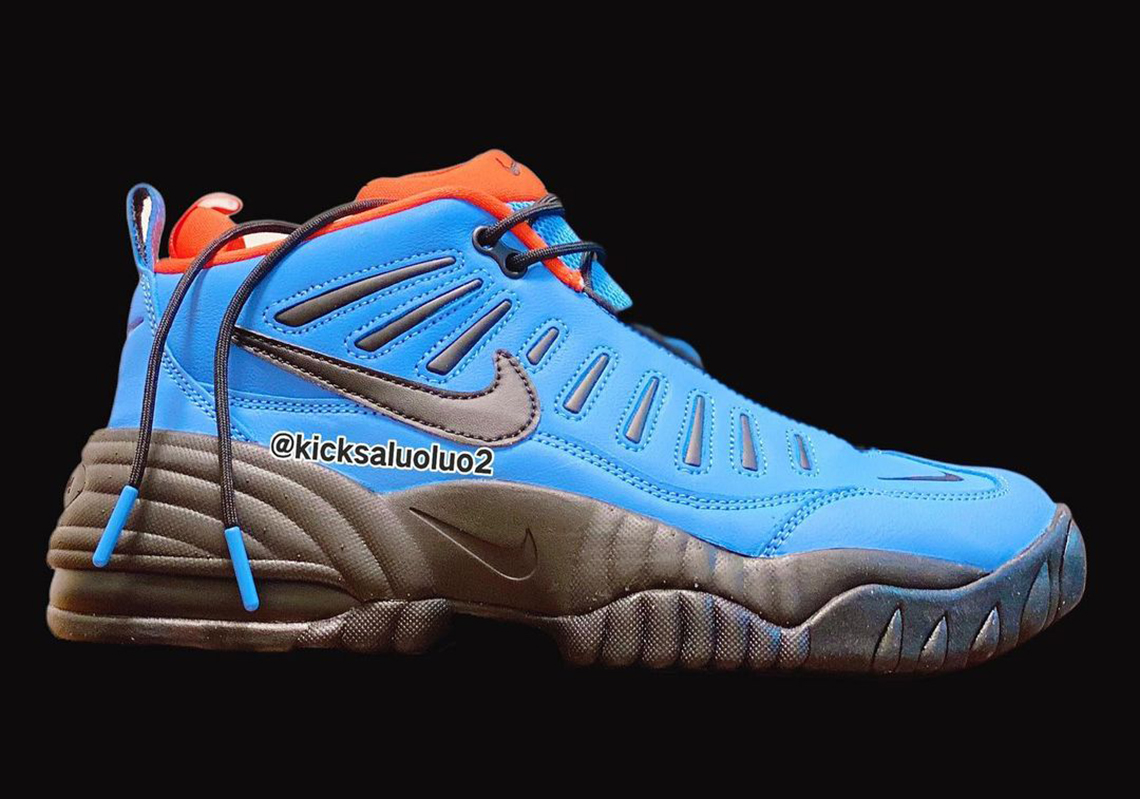 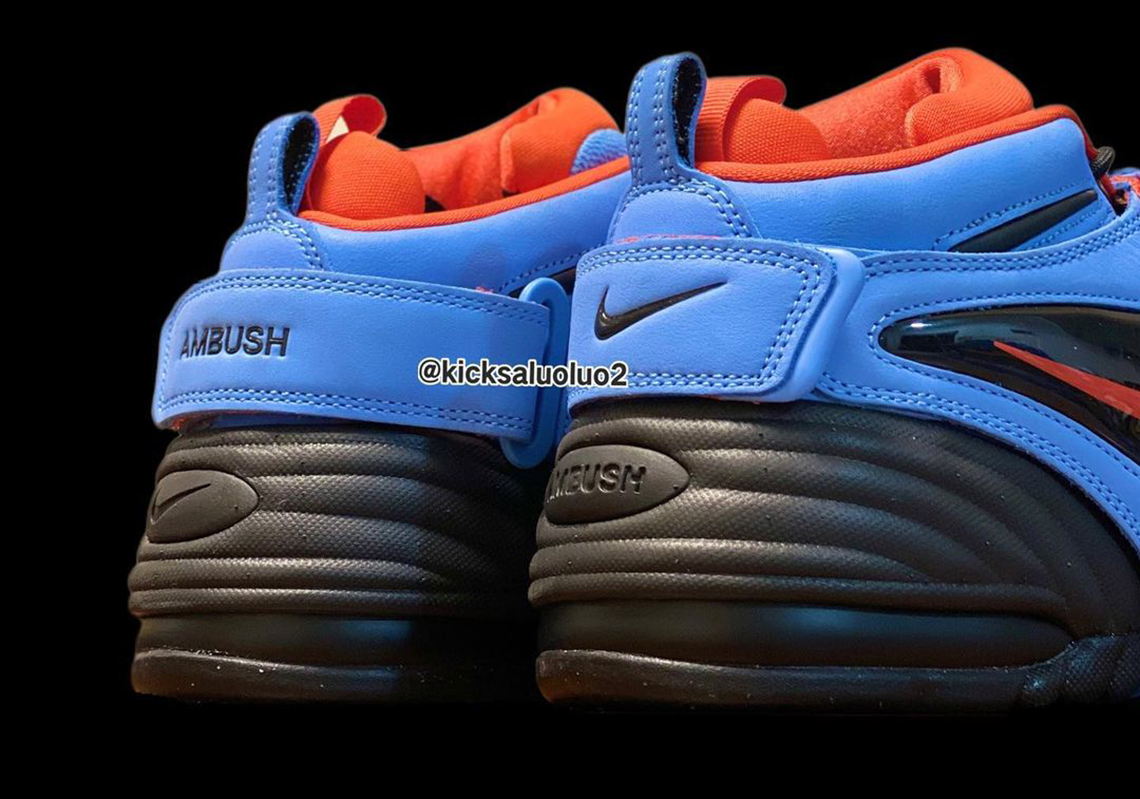 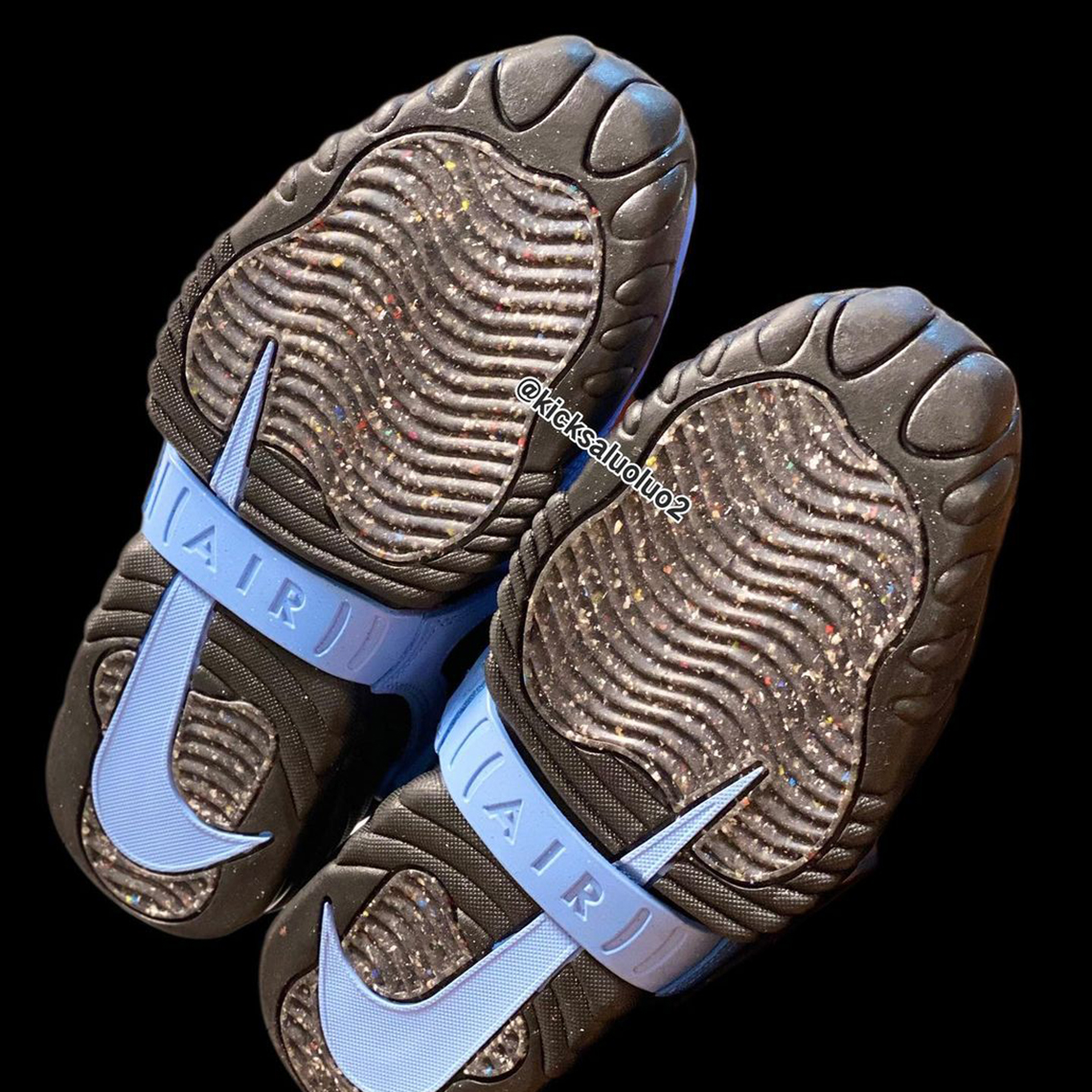 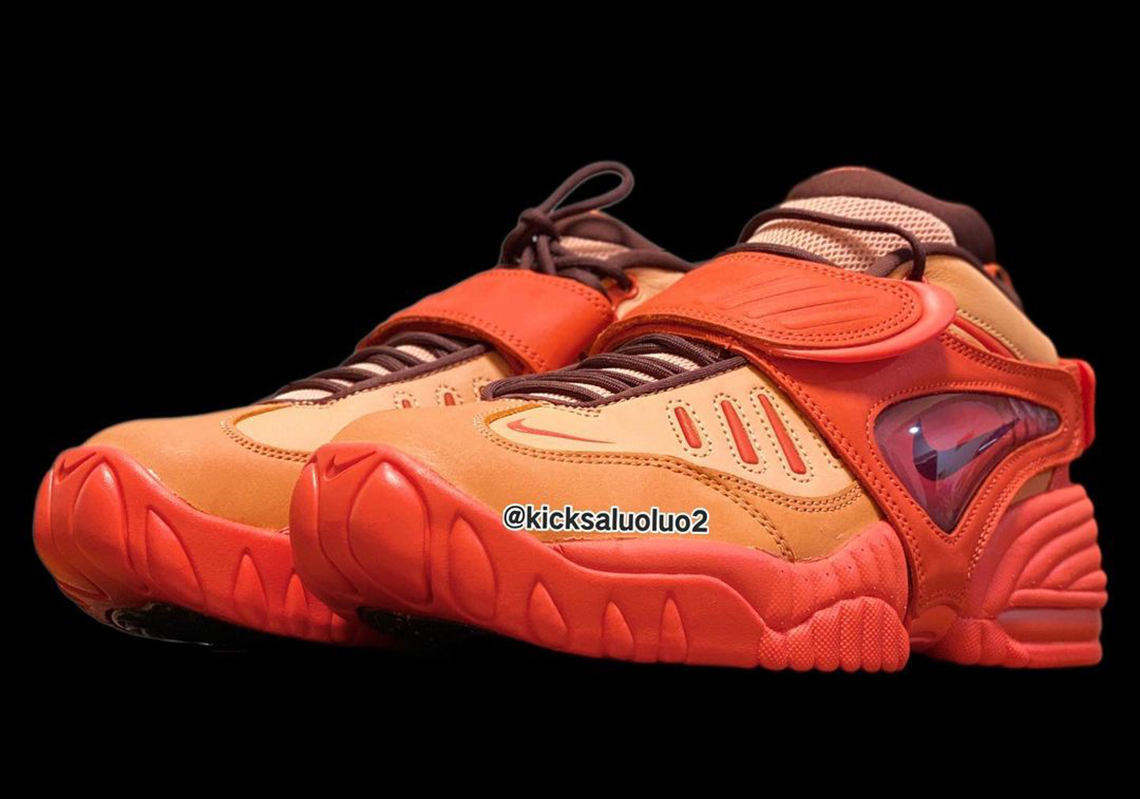 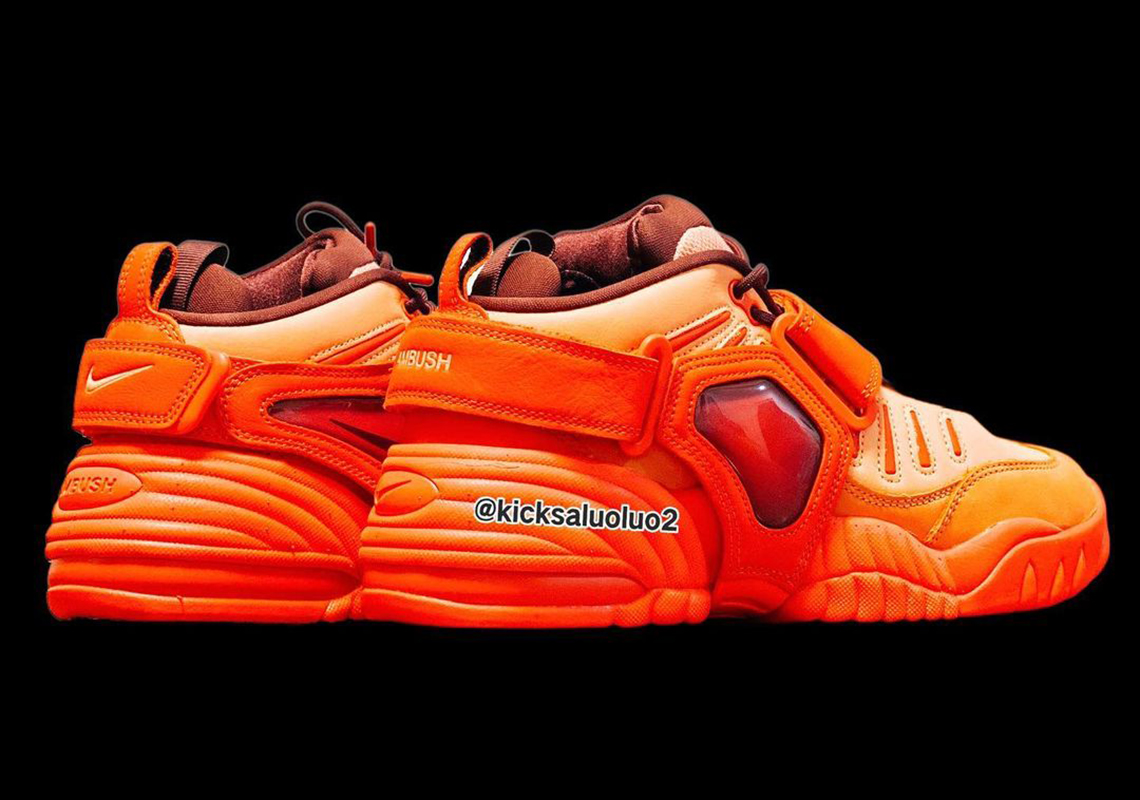 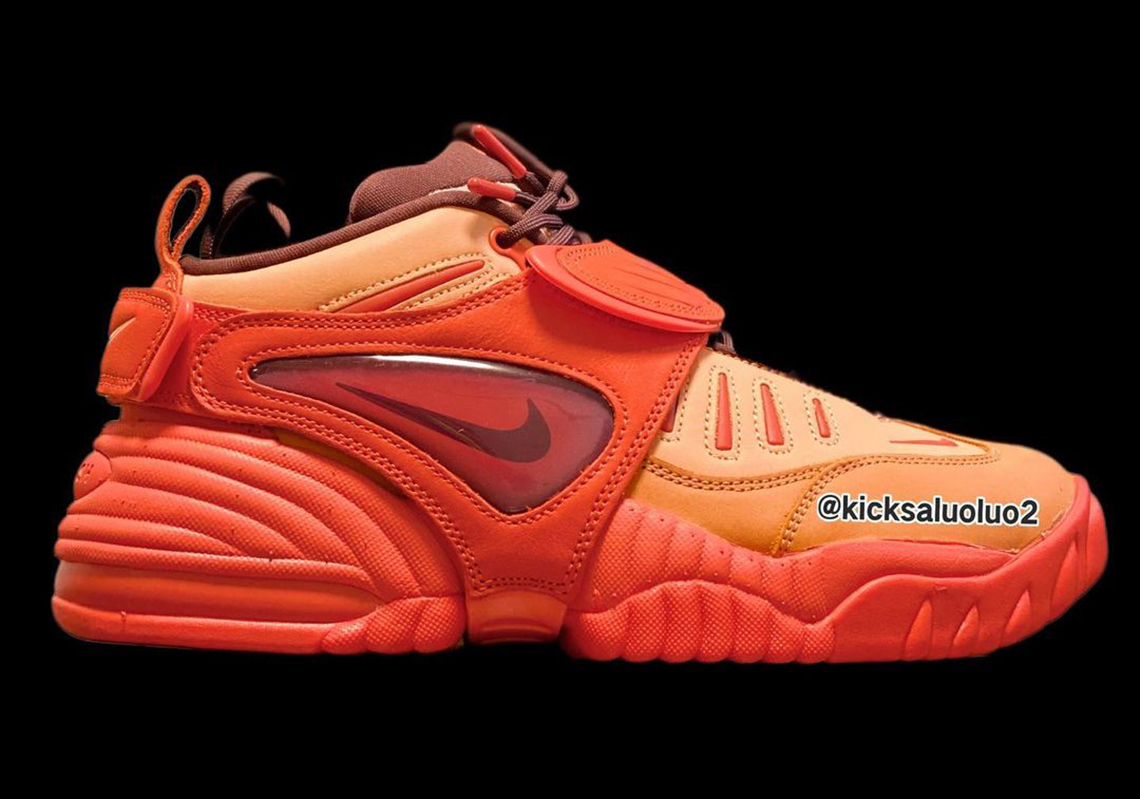 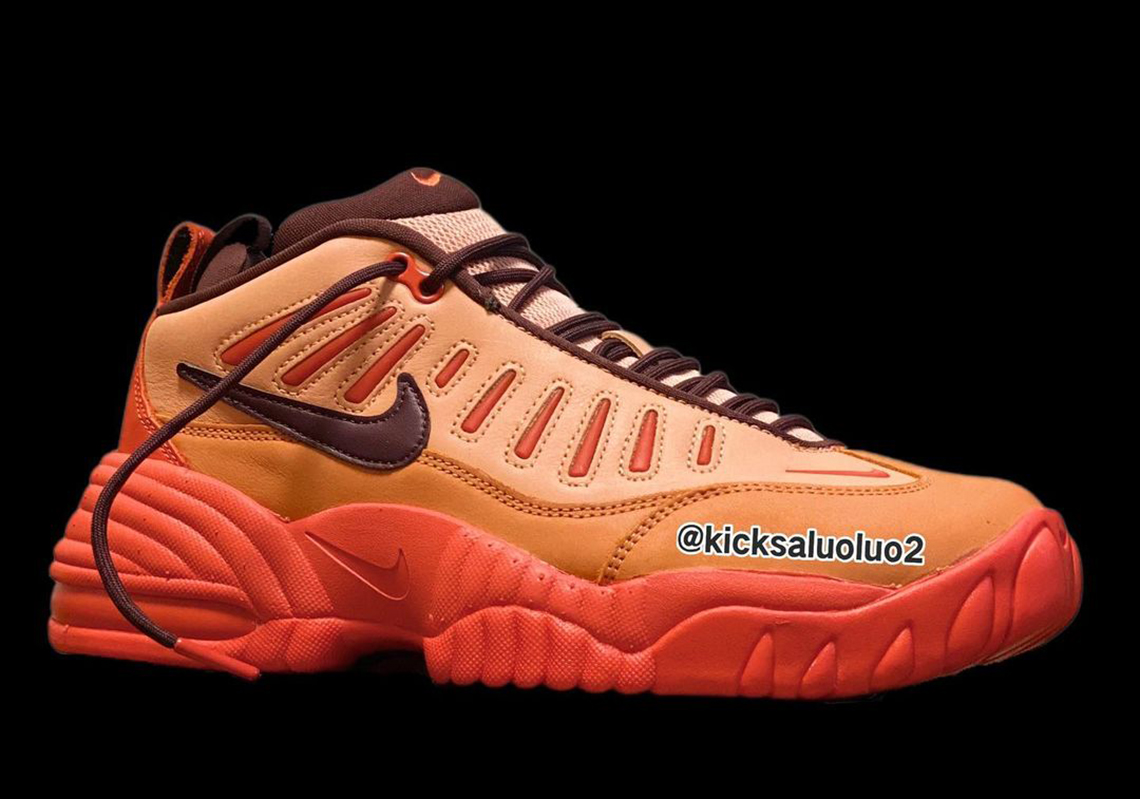 Installment Loans with BridgePayday: How They Help You Finance Big Purchases or Consolidate Debt

How to clean baseball cleats: step by step guide