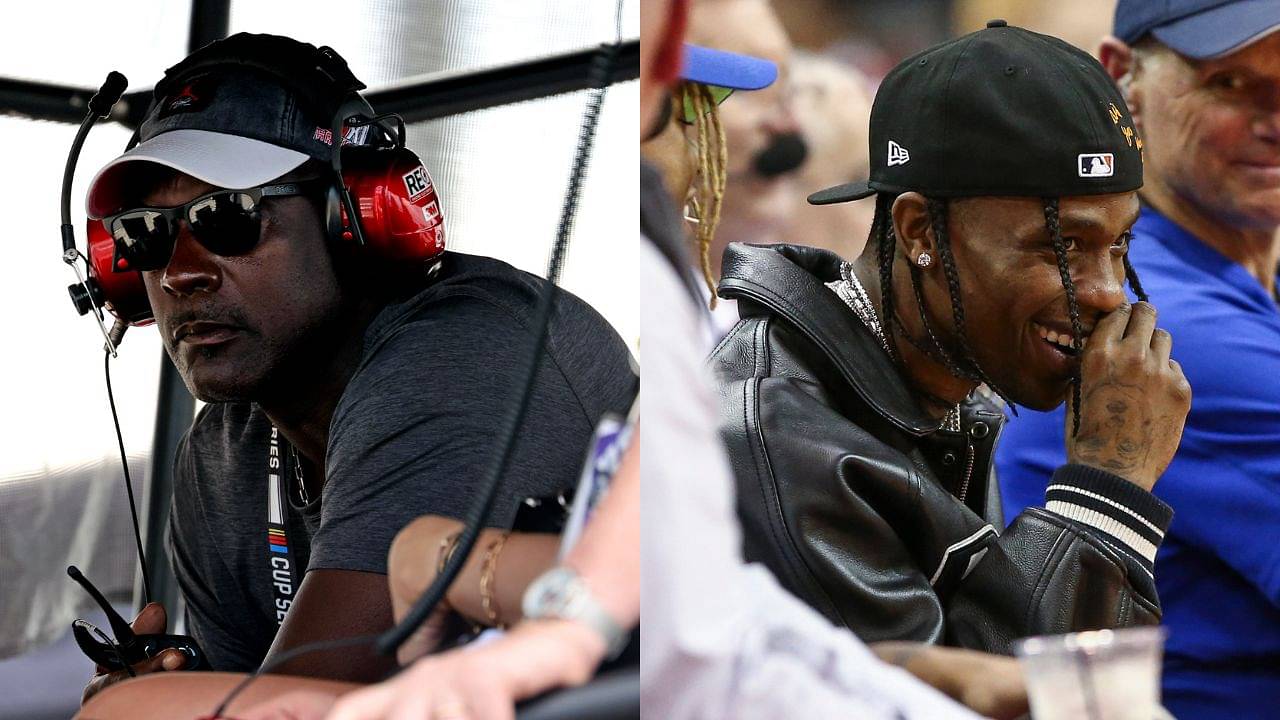 Another Travis Scott Air Jordan collaboration – will the desecration finally come to an end with the Air Jordan 7?

Travis Scott has gotten his hands on 3 models from the Air Jordan range – he’s rumored for victim number 4.

The Air Jordan 4 Cactus Jacks were a breath of fresh air when they were introduced to the public. Sneaker culture was becoming stale by then, with Drake releasing unnecessary OVO collabs and Adidas making a million Yeezy 350s. were even less marked. And then came the 4 and ruined everything.

The 4 looked crazy, with the sky blue and red accents all over the shoe. The colors were inspired by the old Houston Oilers, and they worked so well. Perhaps because similar colors also worked for the Eminem 4. Once the public saw this pair, along with the never-before-seen Friends and Family exclusive, the market exploded. And it hasn’t gone down since.

Fans of the controversial rapper wanted similar material, but he took the opposite route. His next models were the Air Jordan 6 and the Air Jordan 1, both of which featured heavy brown graphics, almost exactly matching the colors of his Lamborghini Urus or his infamous Batman costume. Yes, they’ve sold a lot, but there’s nothing special about flipping a swoosh or adding a pocket for “stuff.”

The Air Jordan lineup has always been known to steer clear of wood colors, but for some reason the rapper insists that these are different saturations of the same color. Just like his predecessor in the rap game, Kanye West, Travis seems to like earth tones a lot.

Does anyone still keep track of the shoes? Every day there is a new colorway, a slightly updated material or a retro version. This abnormal pumping in the market must stop before the market stagnates. Oh no, it already is. The resale market is about to see the biggest crash, and collabs like these are the reason why.

Michael Jordan is a name that should be treated like a king. He built a brand, based solely on the applause he deserved. Until recently, no non-athletes worked out in sportswear. They must approve it, of course, but never design it. And along came Kanye, breaking down barriers. And spirits too, not just his fans. Fame and power have gone to his head, and now he’s bi(polar).

Nike should stop desecrating what was once a coveted name. Stick to the basics, keep it simple, and don’t saturate the market with unwanted collaborations. Nobody asked for brown hiking shoes looking for shoes, especially from a guy named Jacques Bermon Webster II.