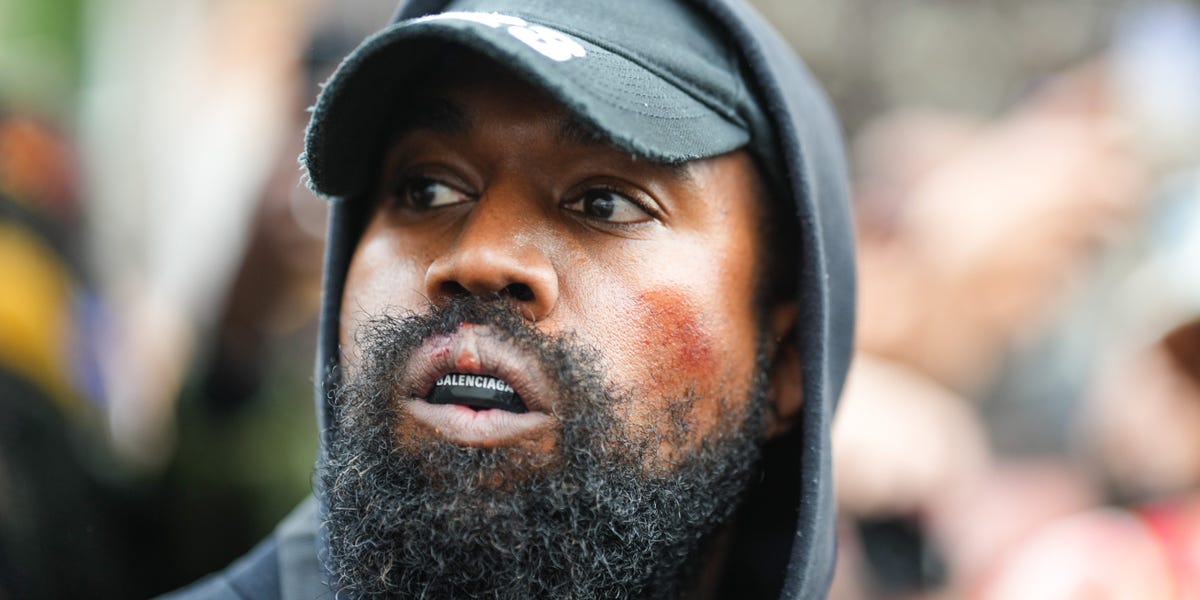 Balenciaga is the latest fashion brand to sever ties with rapper and fashion designer Kanye West, also known as Ye, after a series of controversial comments from the artist online and in public appearances.

On Thursday, Balenciaga’s parent company said in a statement that it no longer has a relationship with Ye.

Although Ye opened the fashion house’s Paris Fashion Week show earlier this month, Balenciaga has begun to distance himself from the entertainer after several anti-Semitic and offensive remarks he has made recently. In his latest, during an appearance on the Drink Champ podcast, Ye claimed that George Floyd died of fentanyl poisoning instead of excessive force used by Minneapolis police in 2020.

Ye operates his own clothing brand, Yeezy, and told Bloomberg in a September phone interview that he was ready to “go it alone” and end his partnerships with Gap and Adidas.

“Nobody should be held in that position where people can steal it and say, ‘We’re just paying you to shut up,'” West told Bloomberg.

“Now it’s time for Ye to create the new industry. No business stands between me and the public.”

Balenciaga is not the first brand to face a drama by collaborating with the rapper. Here is a list of labels that have had a professional relationship with Ye.