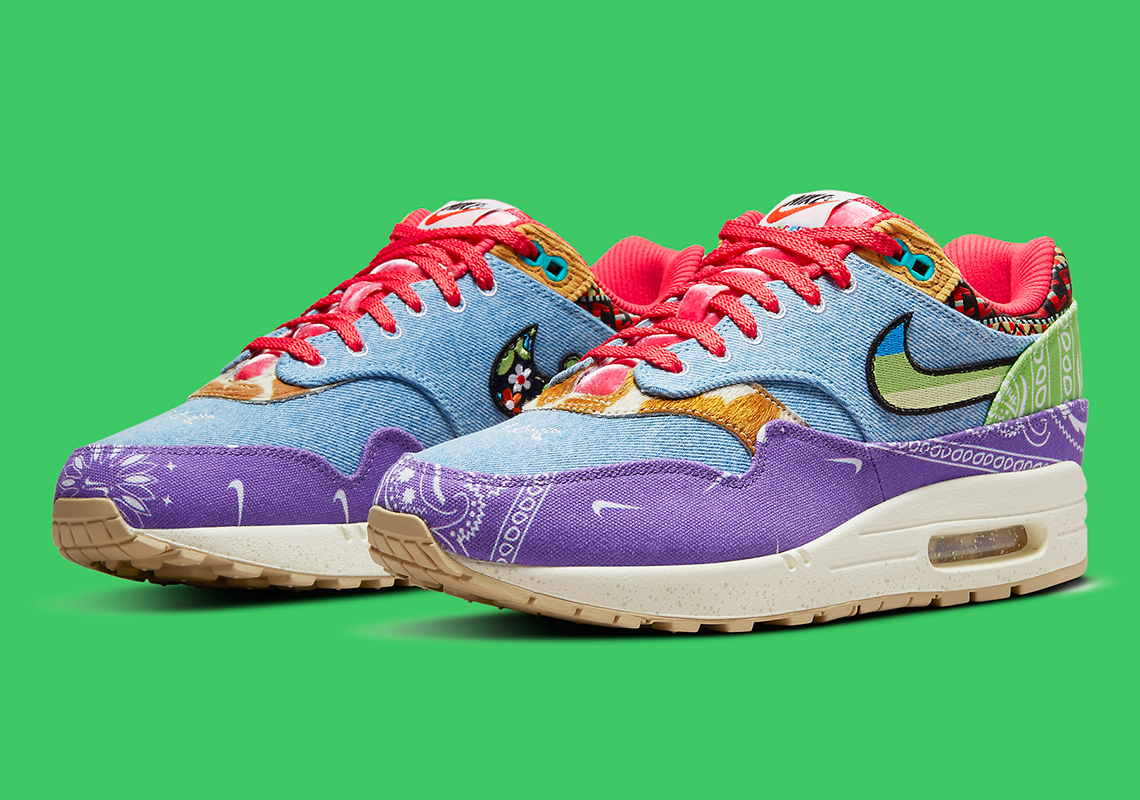 Presumed to be the third and final leg of the Boston store’s exploration of late 1960s music, the Concepts x Nike Air Max 1 resurfaces in a new arrangement of patterns and materials carefully selected to reflect genres. dominant in those decades. Debut albums ‘Harmony’ and ‘Heavy’ alluded to the iconic tunes heard at Woodstock in 1969, and this third release, distinguished by its purple bandana-patterned fender, will blithely represent the groovy music that revolutionized music festivals. music as we know it.

Like the previous two releases, Concepts covered their Air Max 1 with a variety of colors and patterns that were commonly seen at the famous music festival that took place in Bethel, NY. Paisley bandana patterns, denim and M-65 jackets influence this colorful style, with this particular iteration ushering in pony hair cattle patterns and small corduroy swatches. Finally, the ankle necklace, which hides CONCEPTS in its tapestry, is inspired by the guitar straps worn by the musicians who took this famous scene.

While the full version will soon be revealed by Concepts, we wouldn’t be surprised if the planned release mimics the previous two versions. A Concepts-exclusive release could be slated for March 19, with a worldwide release at select retailers on March 26. Again, these are just guesses, so stay tuned for an official word.

For now, check out the global store listing for the Air Max 1 “Heavy” Concepts, which will indeed release on March 19th. 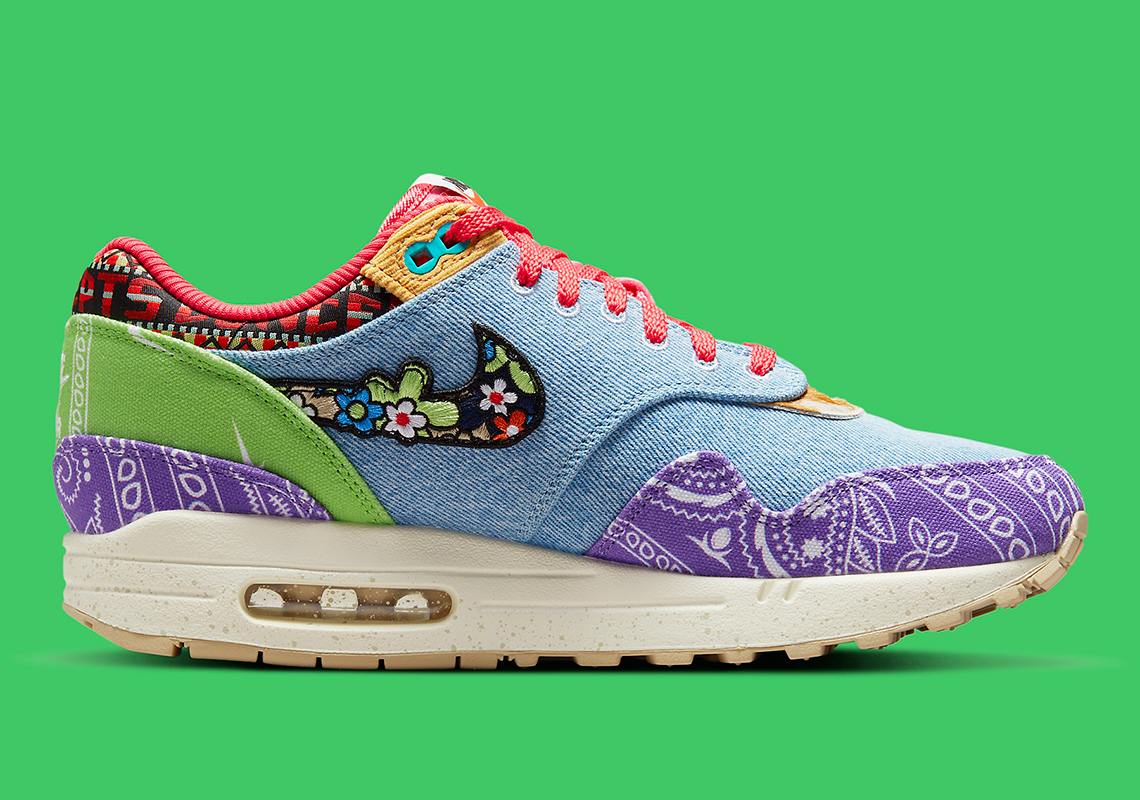 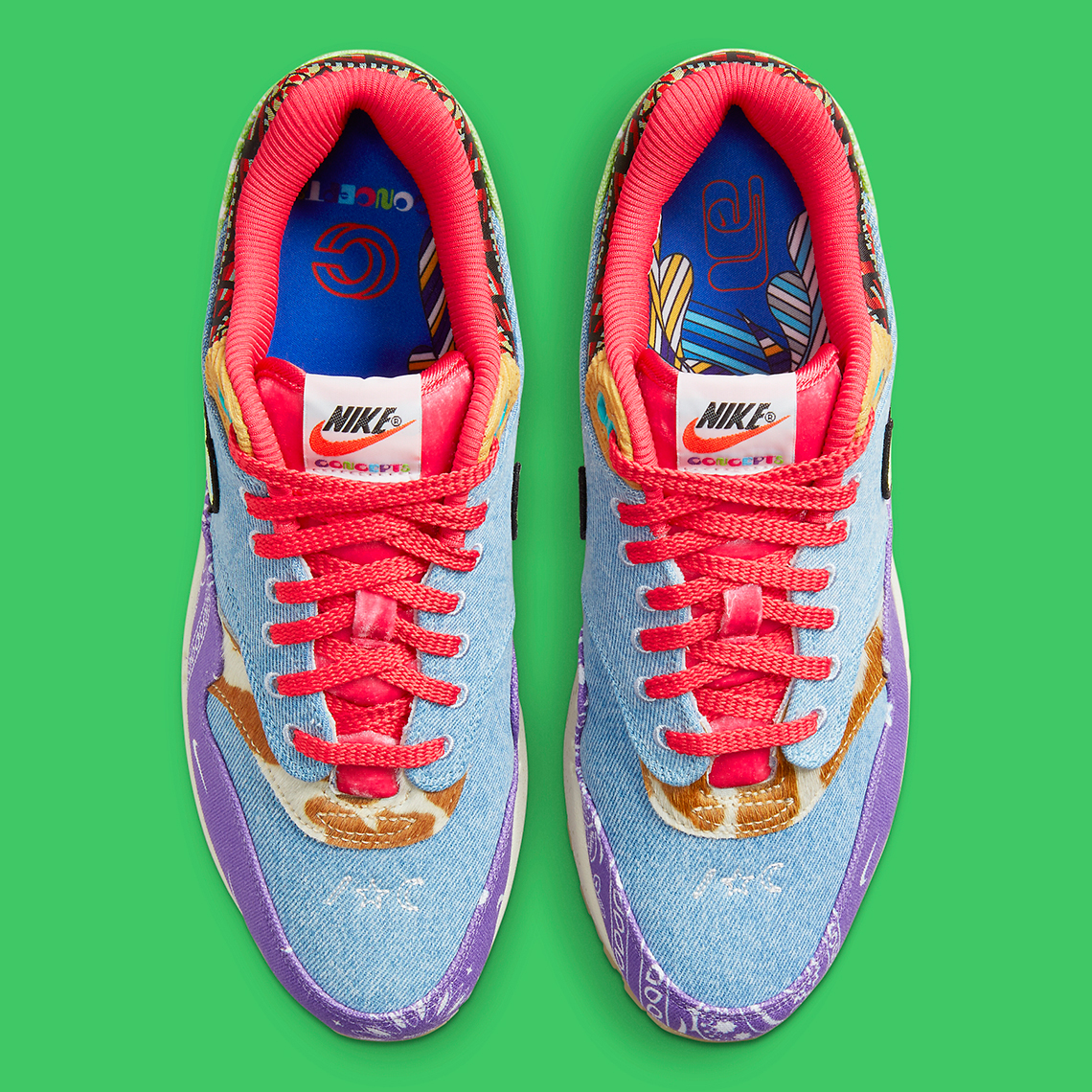 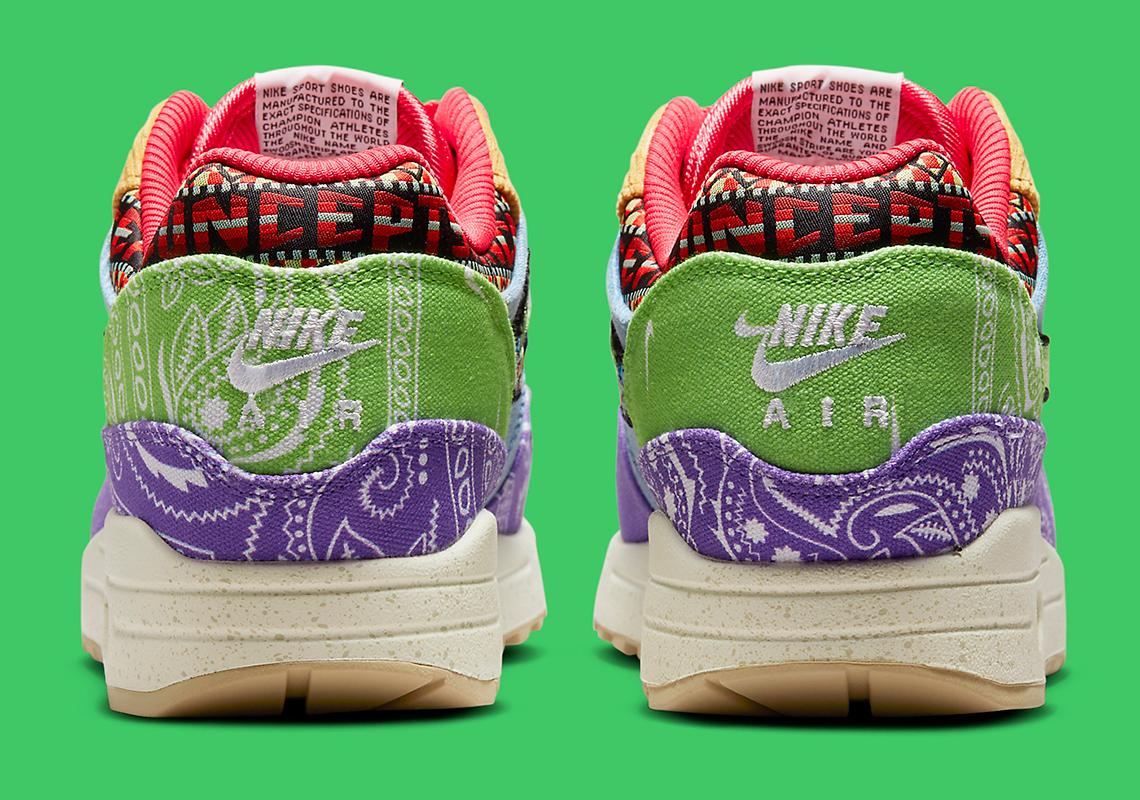 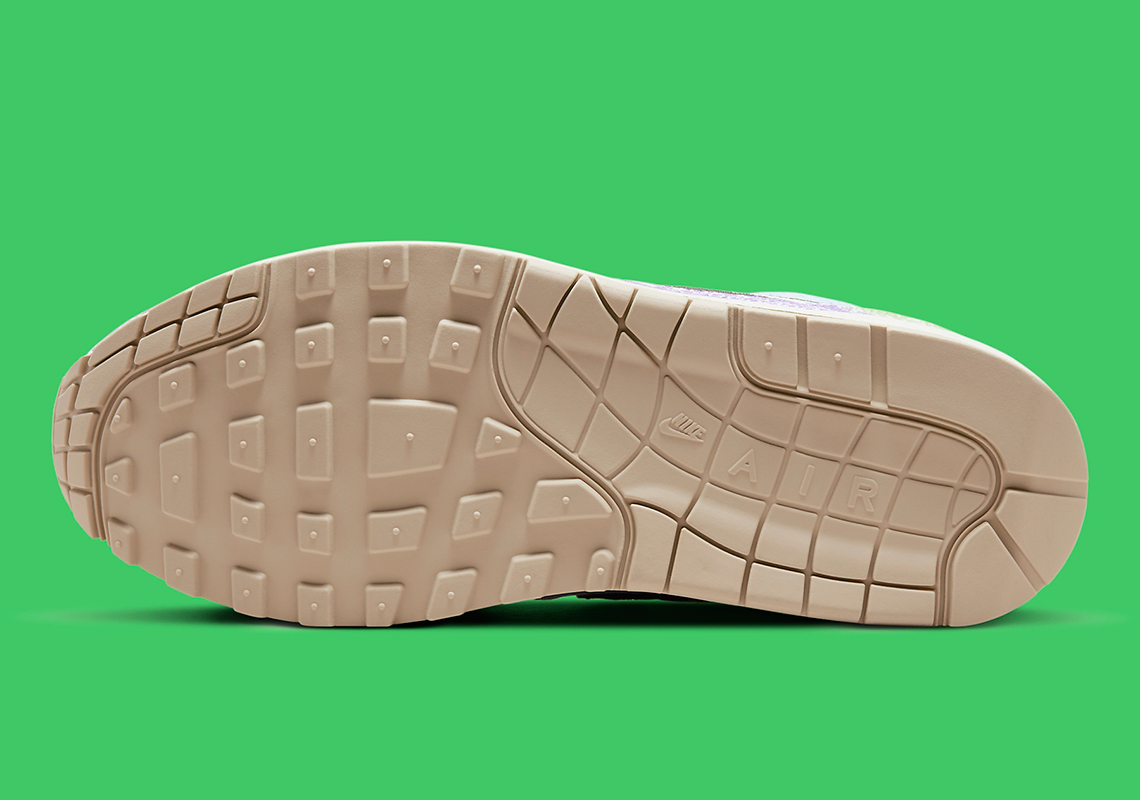 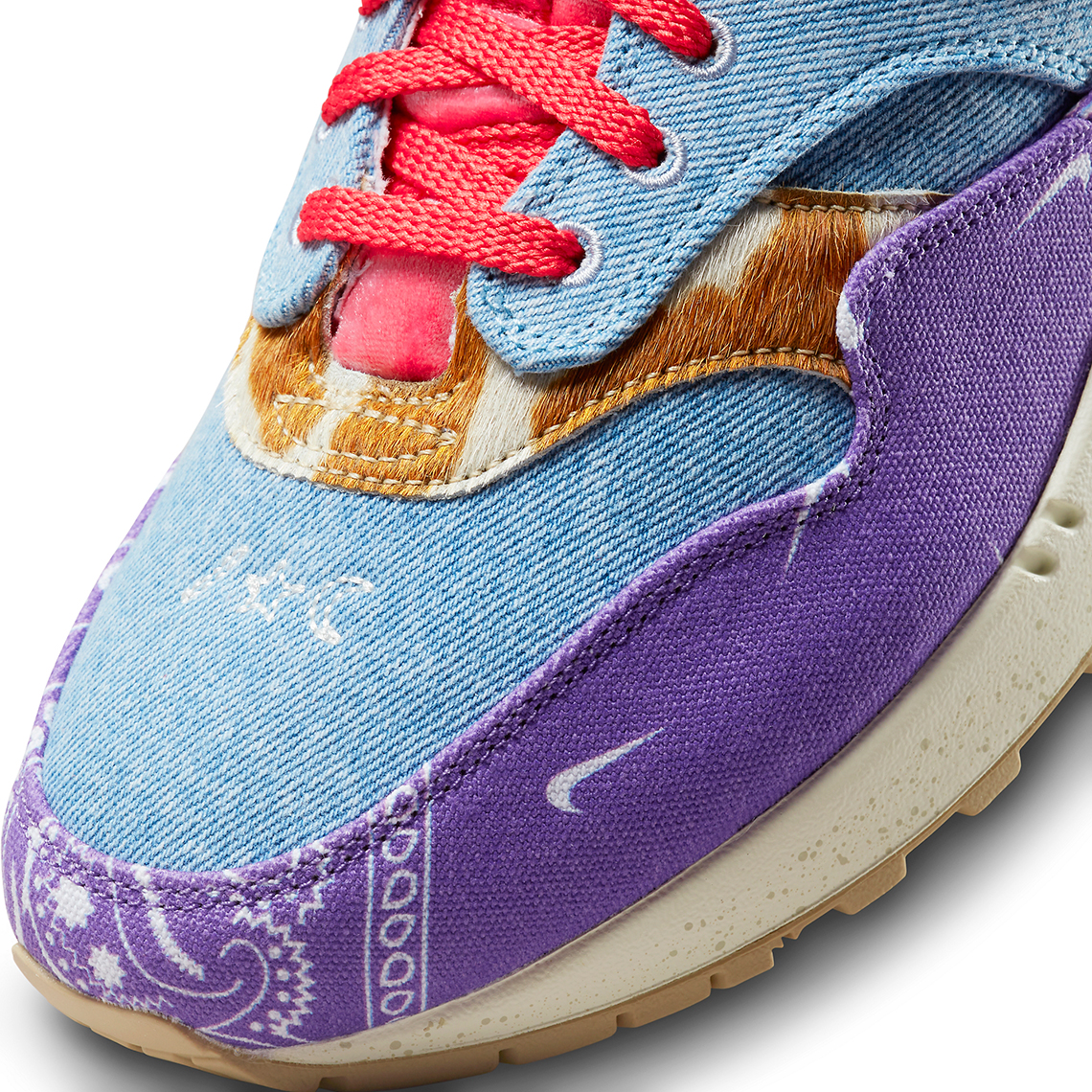 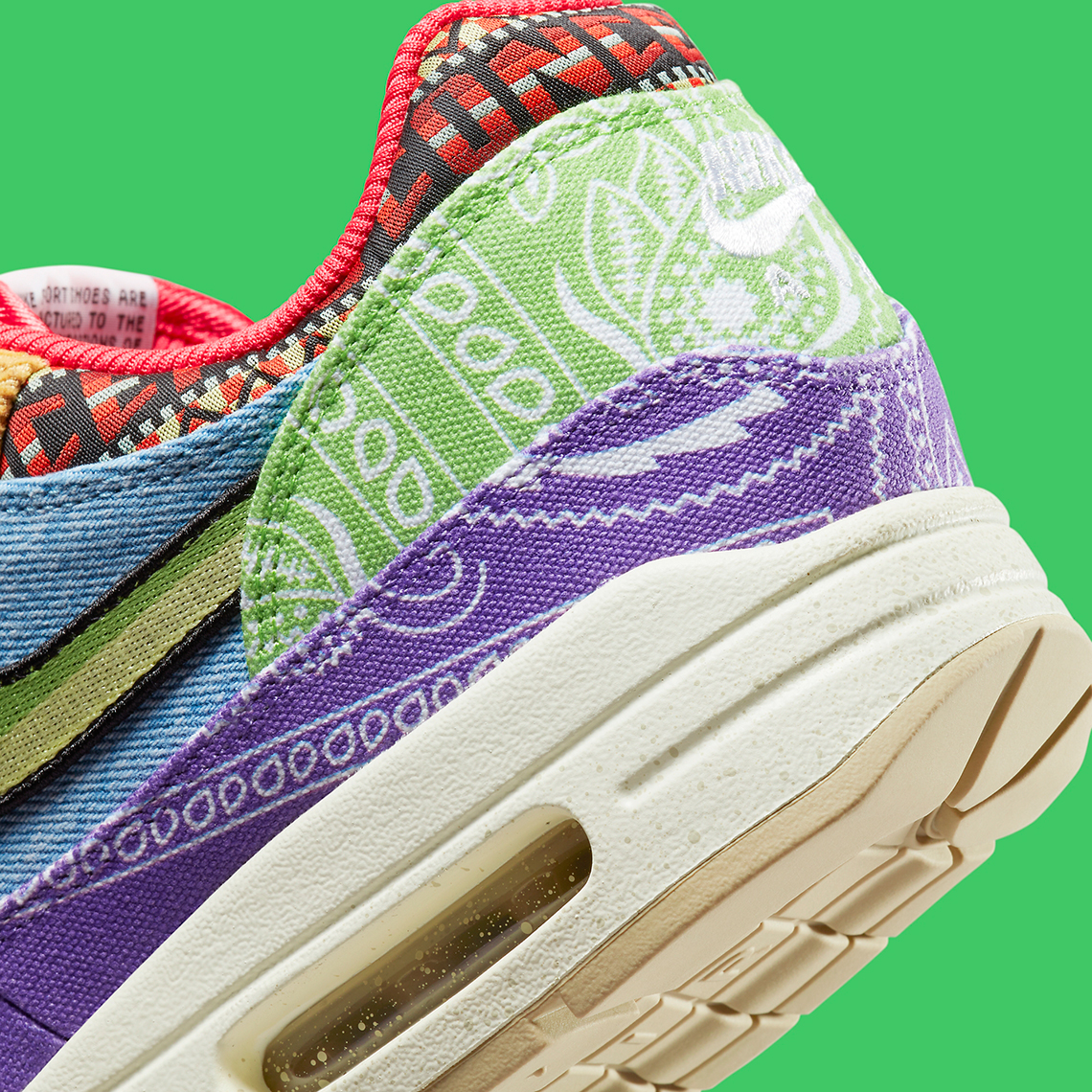 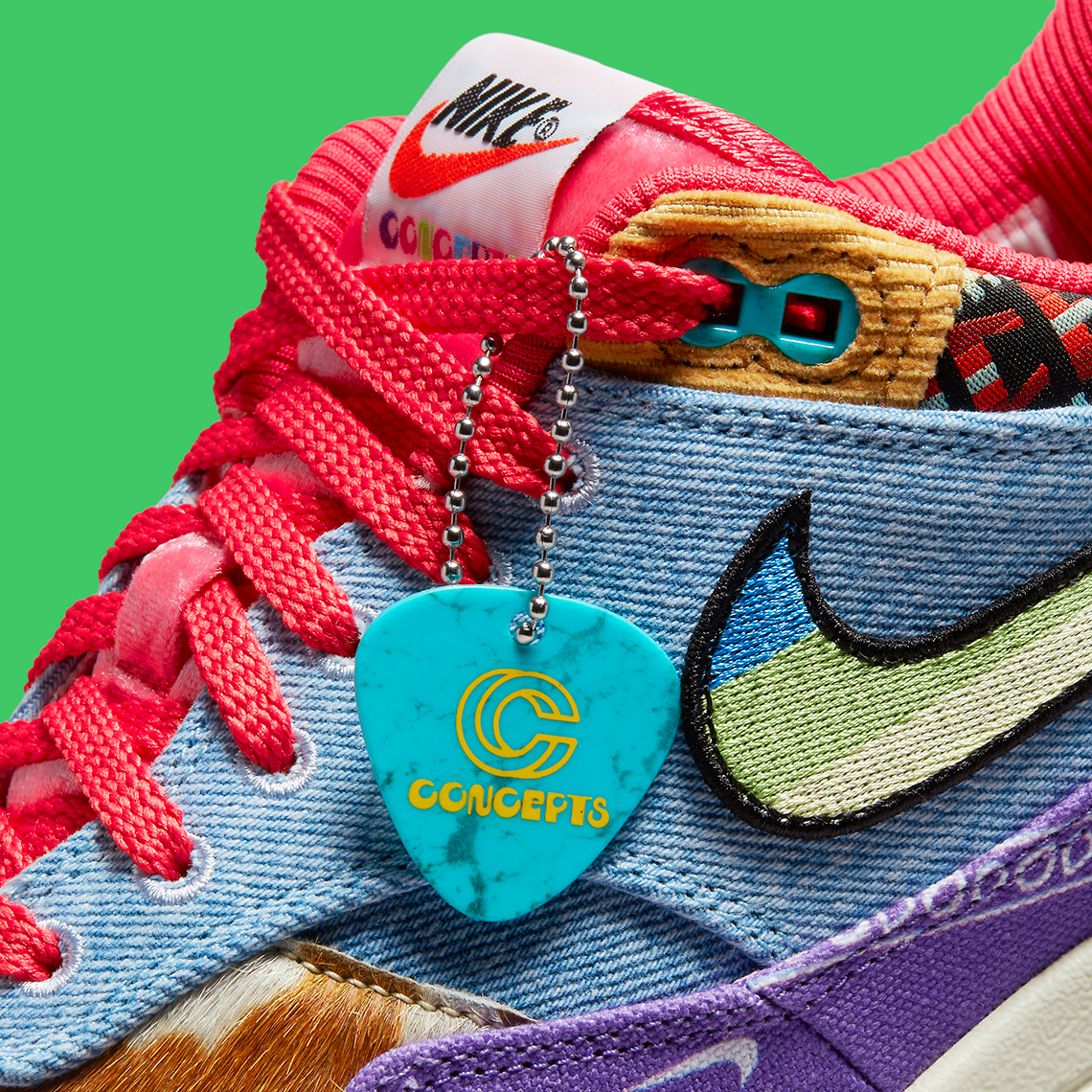 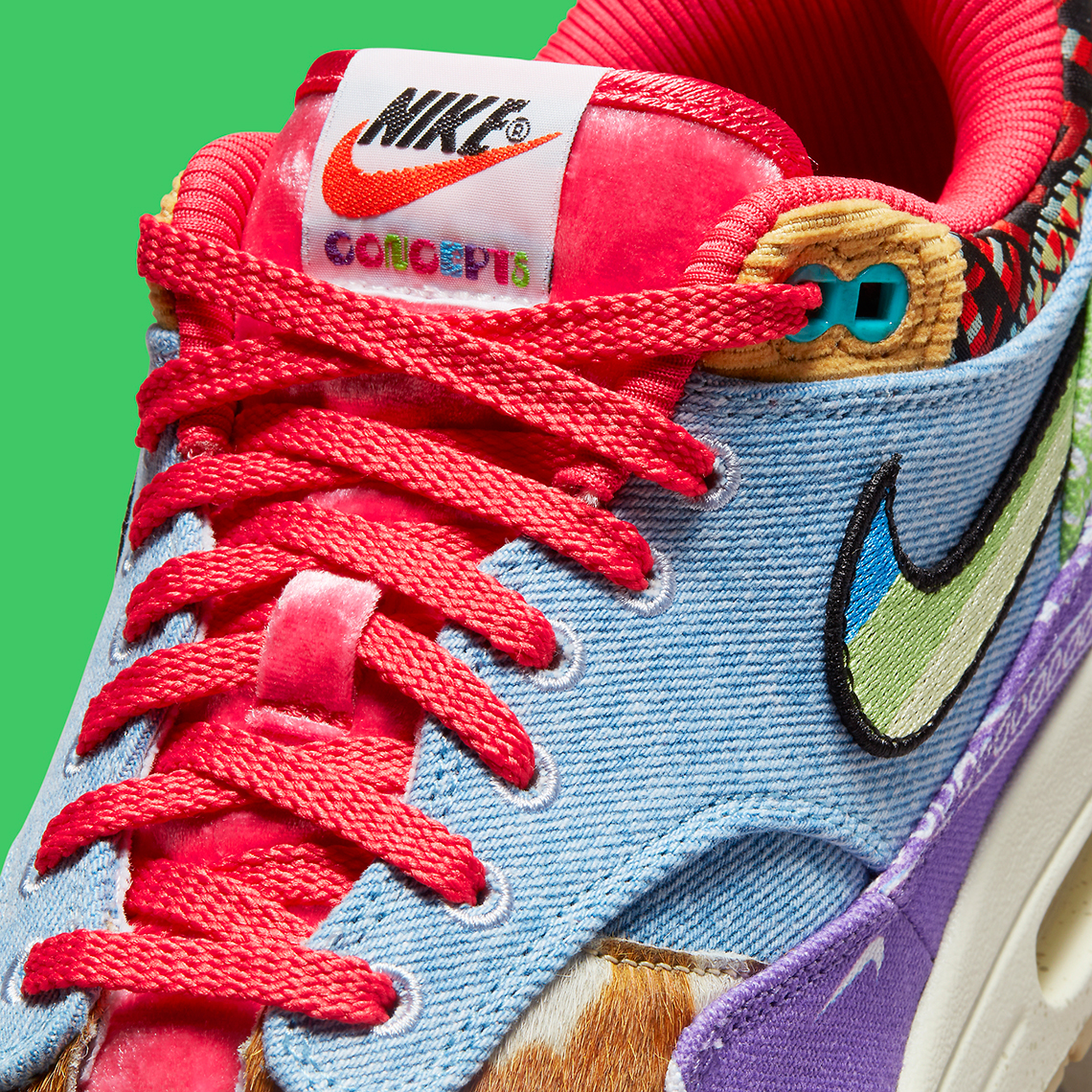 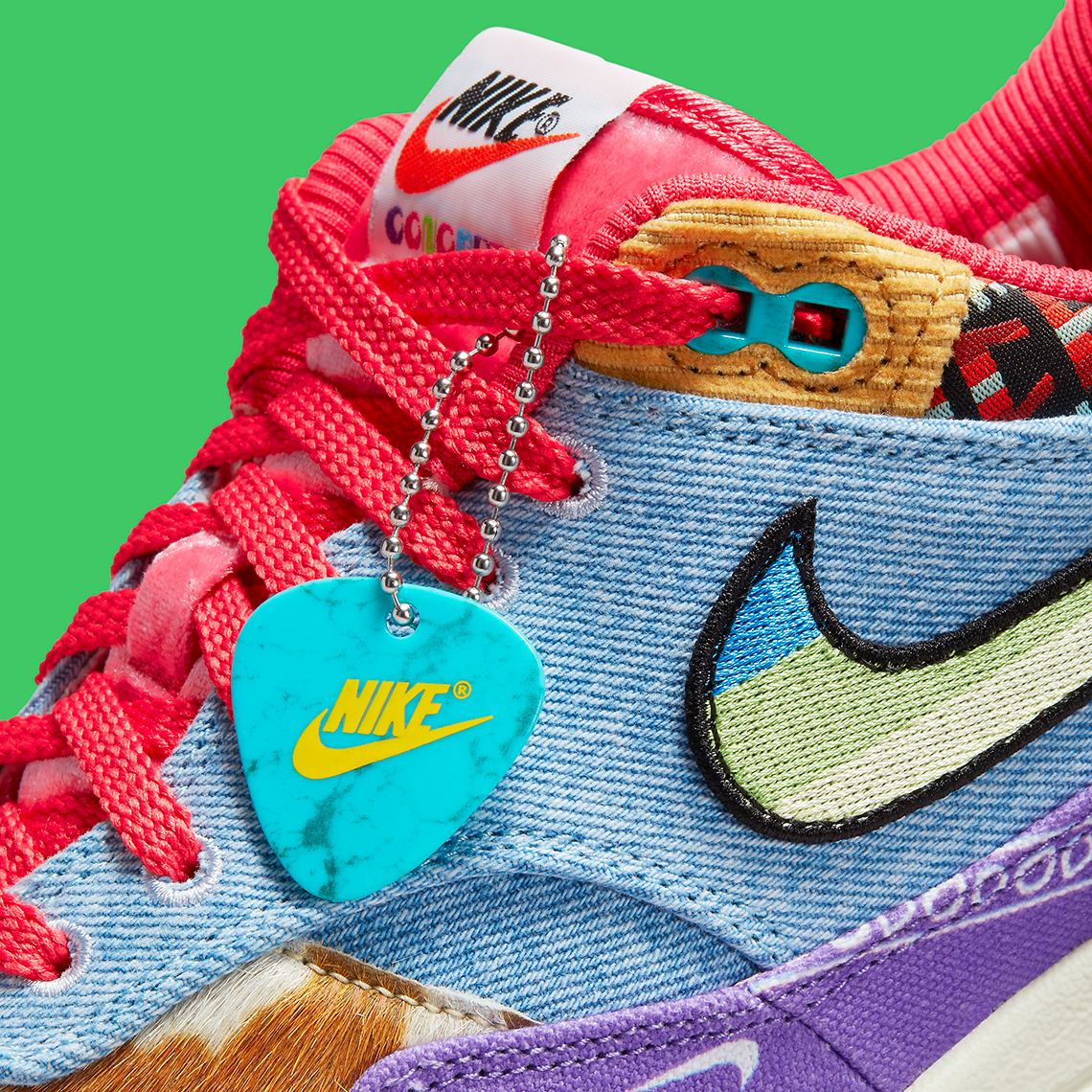 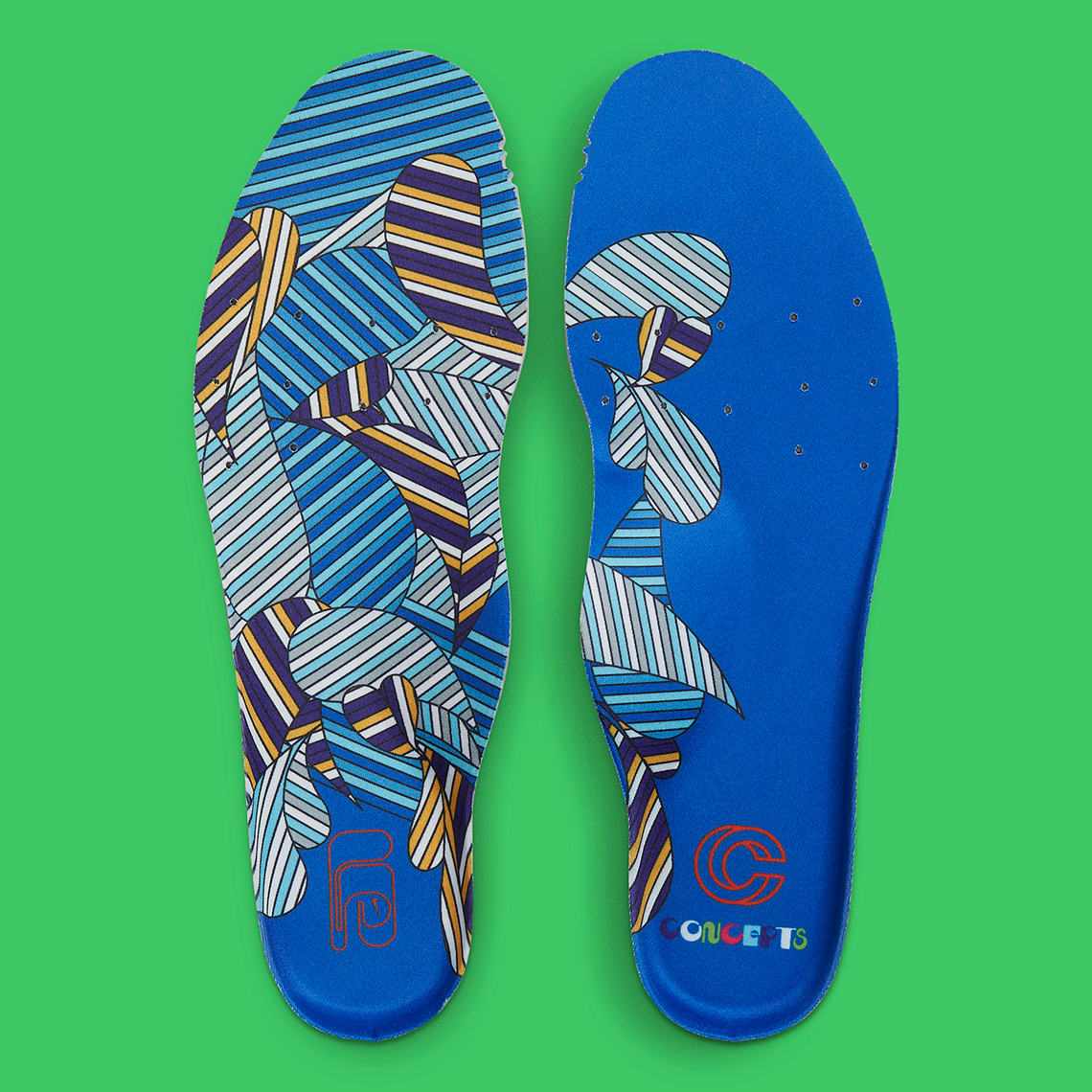 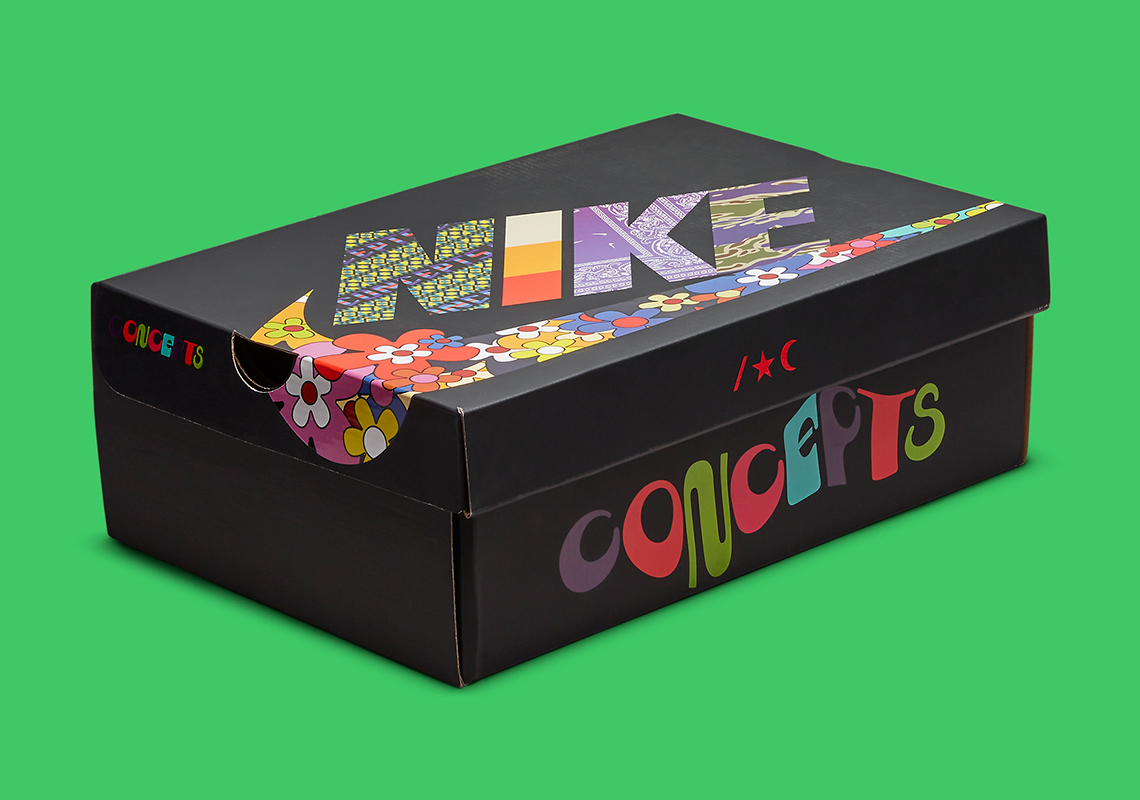