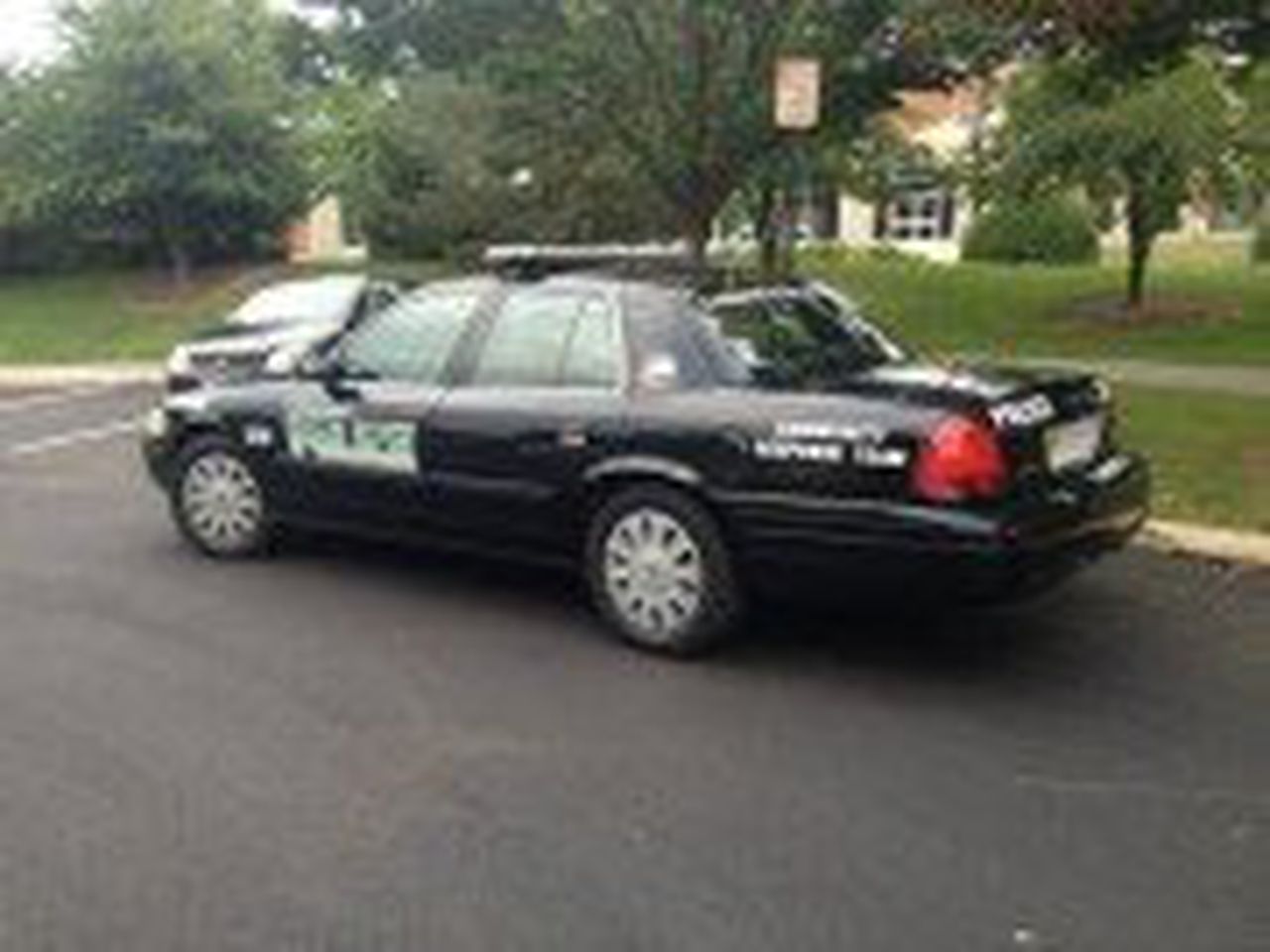 At 2:40 p.m. on October 9, police were called to Buffalo Wild Wings, 12459 Cedar Road, to a report from management that a male and female, in their late teens or early twenties, left the restaurant without paying their bill in full.

At the scene, police were told the couple denied consuming any food they were charged for. The bill was $83.90.

The man gave his waiter a credit card to pay the bill, but the card was declined. Then the man paid $20 and he and the woman left and got into a car.

The customer started yelling at the server and threw her takeout container at the server, hitting her on the shoulder.

The customer then attempted to hit the server with a clenched fist and the two began to fight until other employees separated them. The suspect then left.

The waiter had cuts on his neck, but refused medical attention. She didn’t want to press charges against the client. The restaurant management only wanted to document the incident.

At 4 p.m. on October 6, officers were dispatched to an apartment following a report of two women fighting.

At the scene, one of the women, 18, said she was upset about a text message the other woman, also 18, had sent her and went to her apartment, expecting an apology.

When she didn’t get that apology, she got angry and punched the other woman in the shoulder. As they started to fight, a third party separated them and called the police.

The woman who threw the first punch is four months pregnant. The other woman had a scratch on her eyebrow, but refused to seek treatment. Both women were cited for disorderly conduct.

At 8:25 a.m. on October 7, police were called to a house, where a woman reported her ex-girlfriend was moving when the two began to argue. The moving woman threw a cup, causing the other woman to call the police.

Officers attempted to mediate, but the woman leaving continued to yell profanity at the other woman. Eventually, the woman who called the police agreed to leave the house while her ex-girlfriend gathered her things in preparation for her departure.

To do this, however, the ex-girlfriend had to move her car and let the other woman’s car pull out of the driveway.

When police told her to move her car, the ex-girlfriend resumed using foul language, stormed off to an officer and threw a mug again. The ex-girlfriend has been charged with disorderly conduct.

At 11:55 a.m. on October 8, an employee of the Statix ​​Apparel store, 3474 Mayfield Road, called the police after a man stole three pairs of tennis shoes 25 minutes earlier.

The clerk said the man inquired about a pair of Adidas Yeezy Boosts and two pairs of Nike Air Jordans. The man then asked about another brand of shoes.

The clerk went into the back room to get these shoes. While the clerk was in the back room, the man left with the three pairs of shoes with a total value of $1,010. The suspect left the scene in a silver Ford pickup truck.

At 8:25 p.m. on October 10, an officer on patrol on westbound Monticello Boulevard spotted a car displaying an expired August 31 registration. The officer learned that the driver was wanted on multiple warrants.

A traffic stop was conducted and as the officer walked towards the car, the suspect drove off, heading east on Delmore Road. The suspect drove through the stop sign on Delmore and Noble Roads, where there was fairly heavy traffic and walking pedestrians. Traffic held up the pursuing officer.

The suspect later drove through another stop sign and drove at high speed, leading the officer to end the pursuit.

Police followed and then drove near the man’s residence, where they saw the car the suspect was driving in the driveway. No one, however, answered the door.

The detective office took over the case. The man faces a criminal charge of flight and escape.

Learn more about the Sun Press.