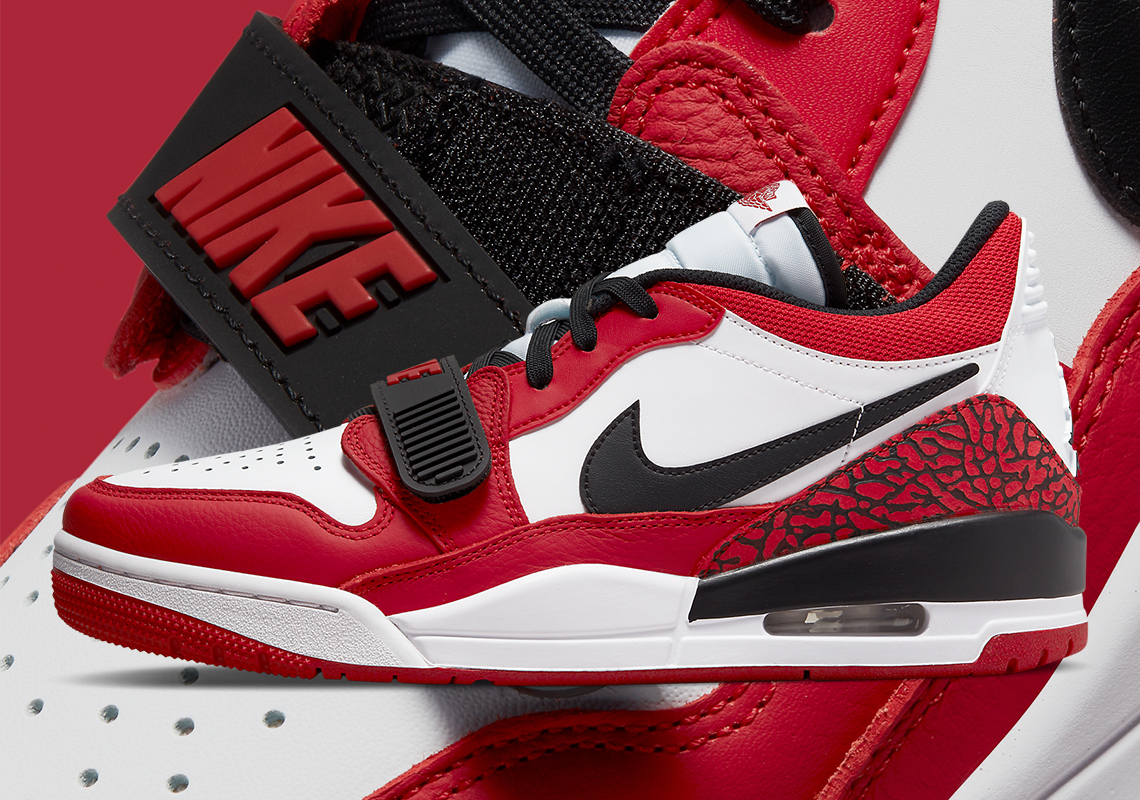 Rumors of the return of the Jordan Legacy 312 died down once 2022 began, likely following All-Star Weekend, Valentine’s Day and Nike’s focus on AF1’s 40th anniversary. . But with two of the three now out of the way, it looks like the figure finally has a chance to join the conversation in a much bigger way.

Interestingly, the Jordan Legacy 312 Low is what graces the scene first, doing so in what appears to be multiple colorways. This pair, much like the “Chicago Flag” makeup reveal an hour earlier, hails from Windy City with its Bulls-inspired palette. Similar to the AJ1 “Chicago”, the upper complements a vibrant Red with a neutral White base, while Black accents detail the laces, strap and side Swoosh. Elsewhere, the same color scheme is used for the midsole and heel, with the latter much more standout thanks to its matching elephant print.

Take a close look at this upcoming Jordan Legacy 312 Low here. Although a release date has yet to be announced, we shouldn’t be long in officially talking about its launch on Nike.com.

In other news, the Yeezy 700 v3 Mono Safflower is set to release in March. 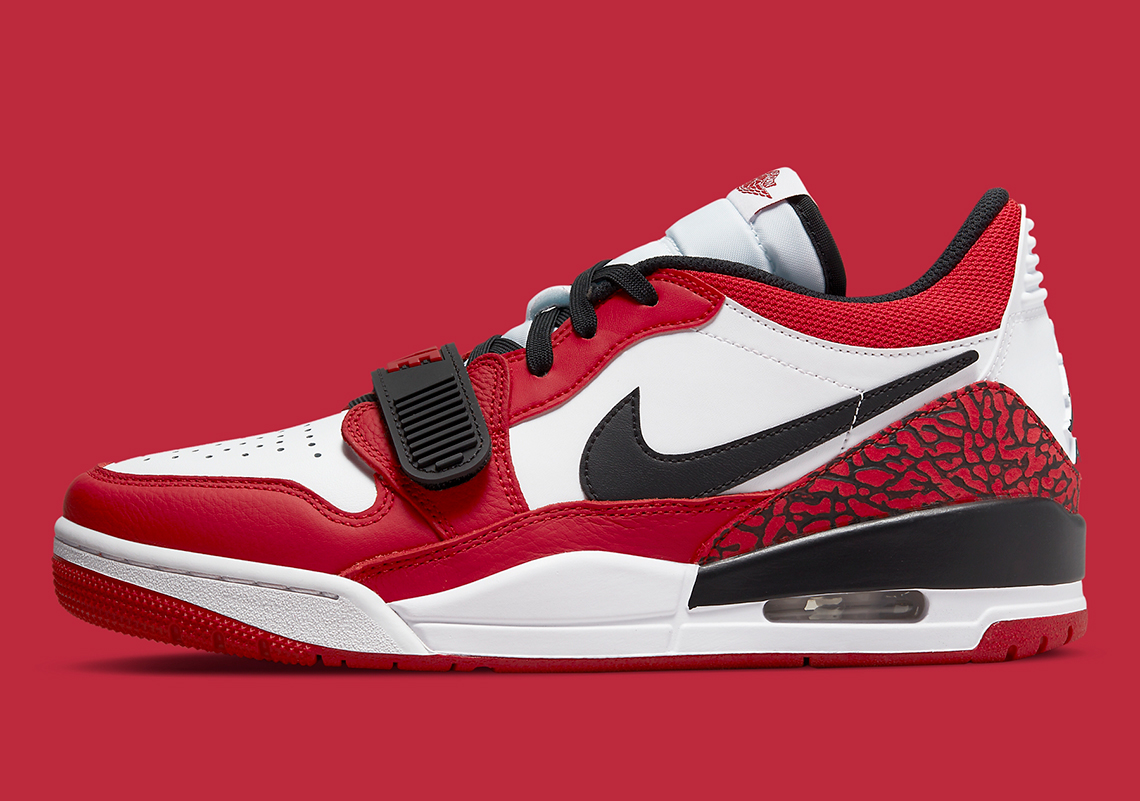 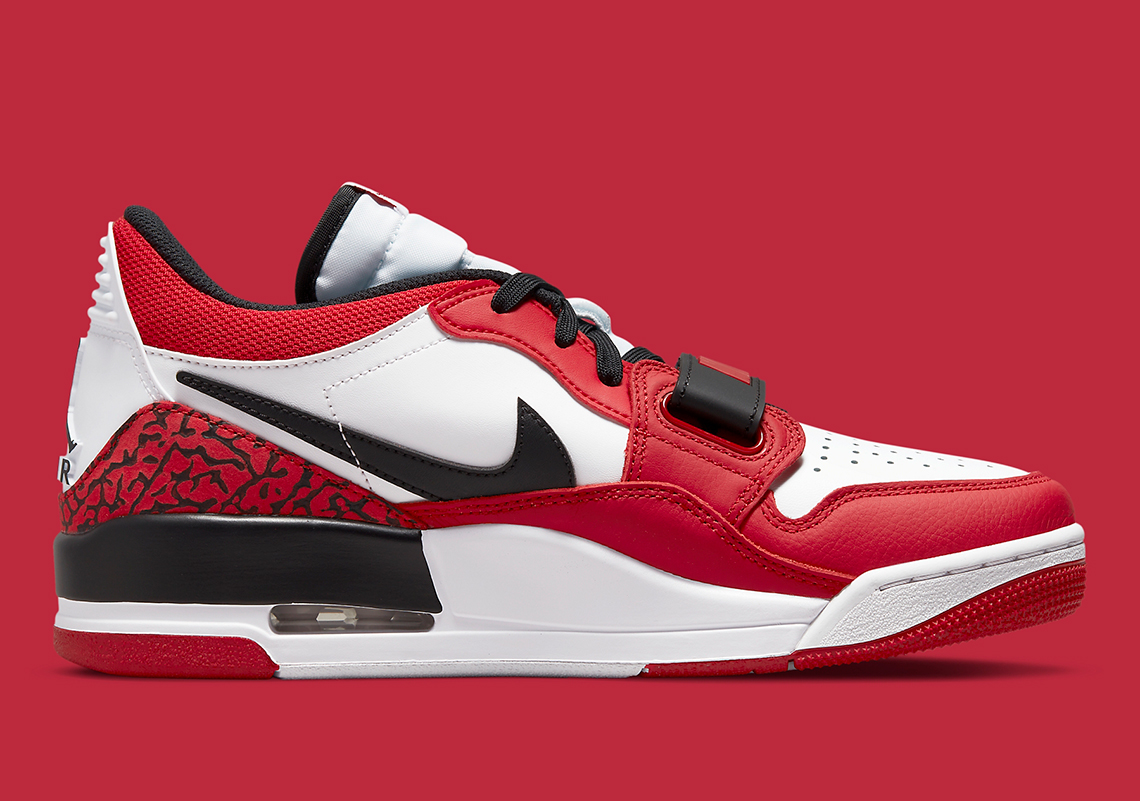 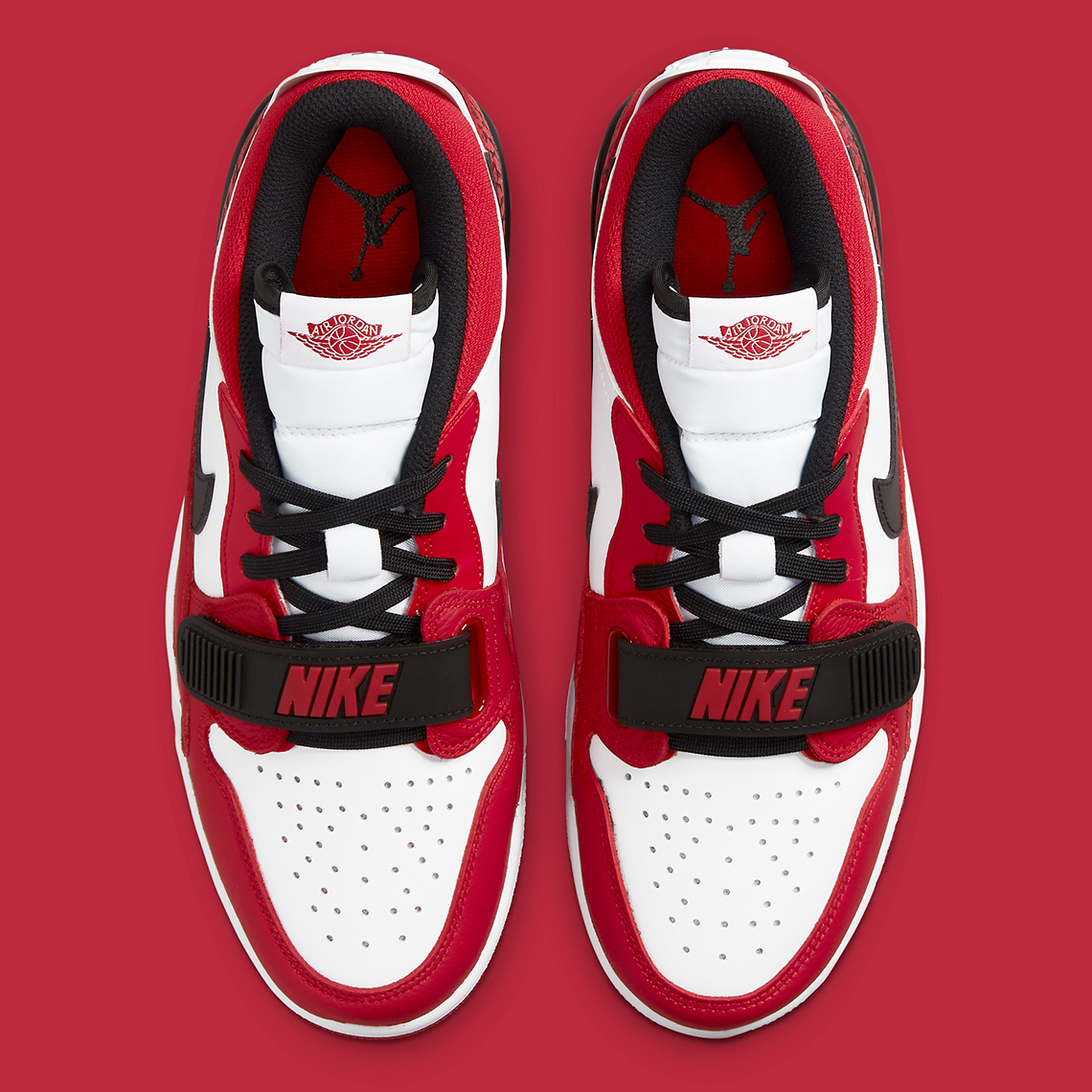 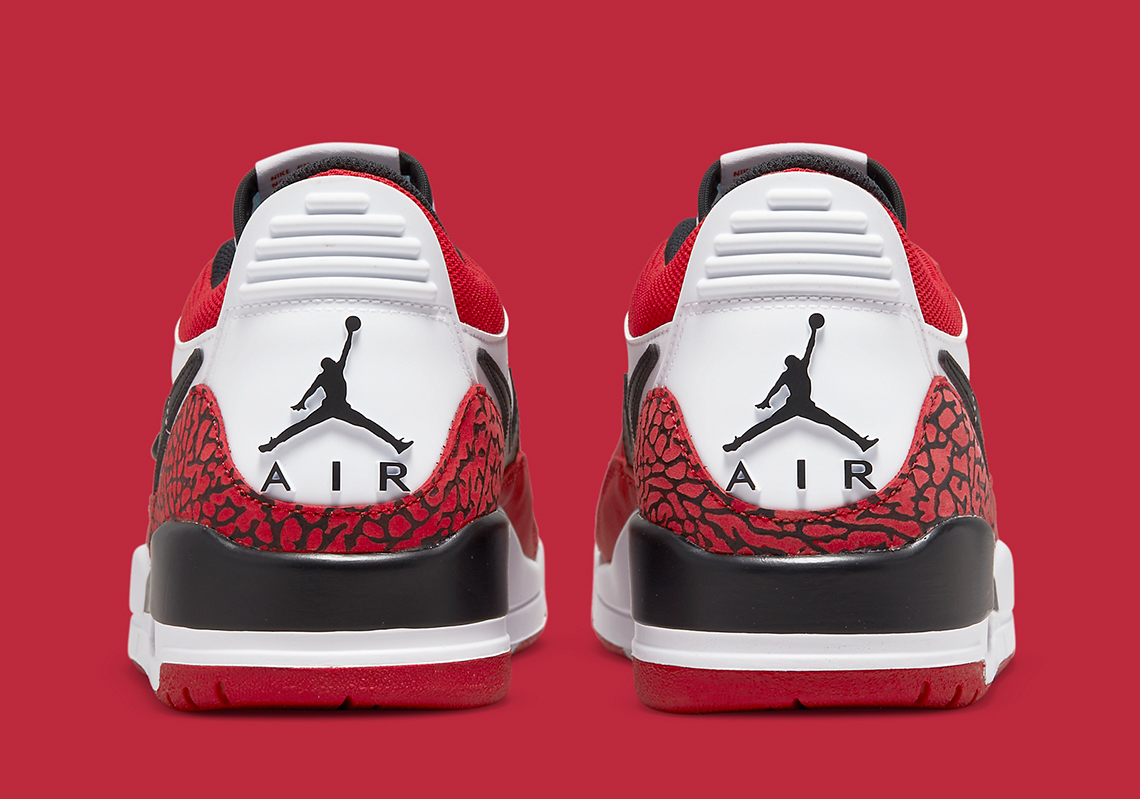 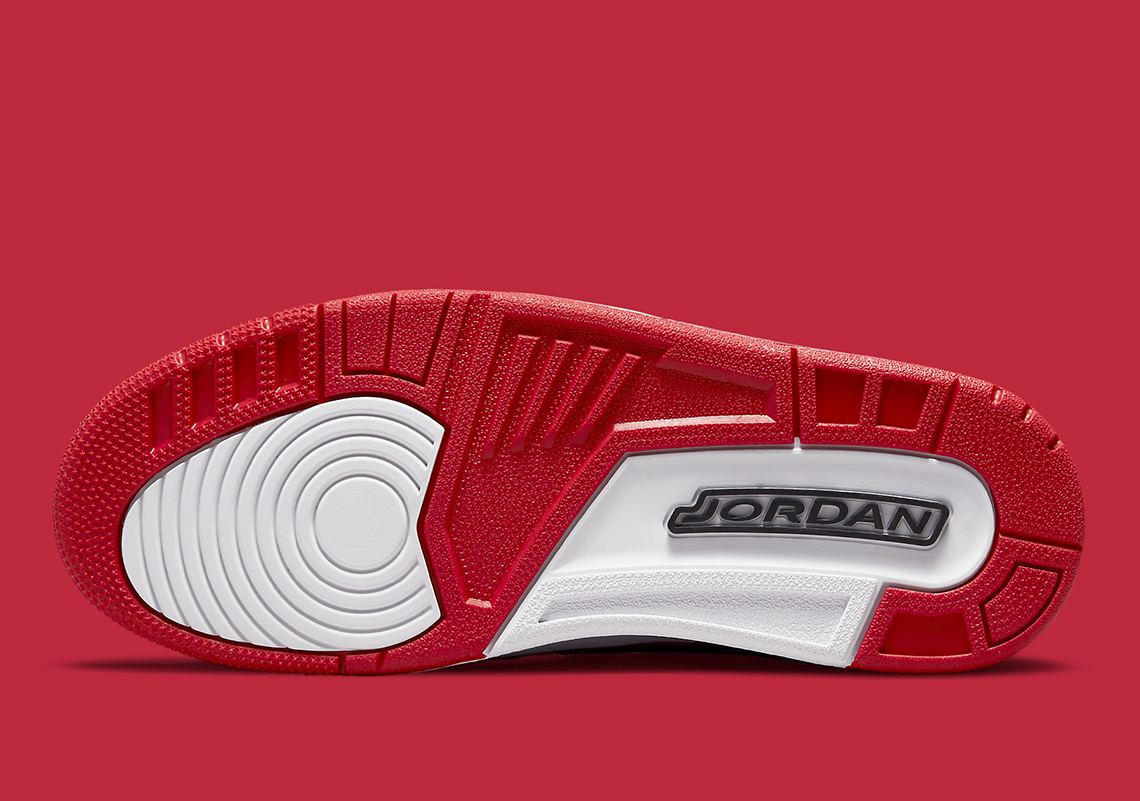 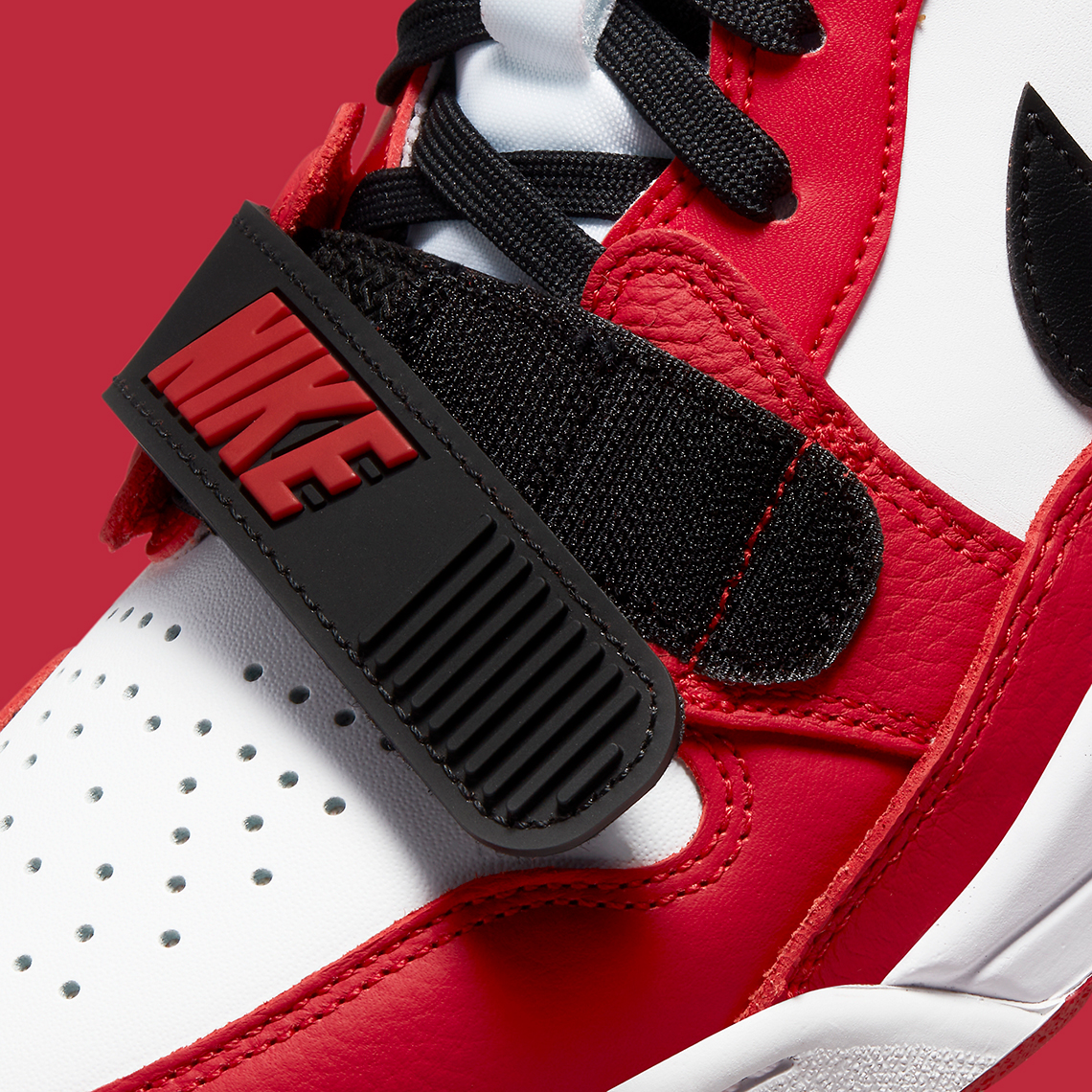 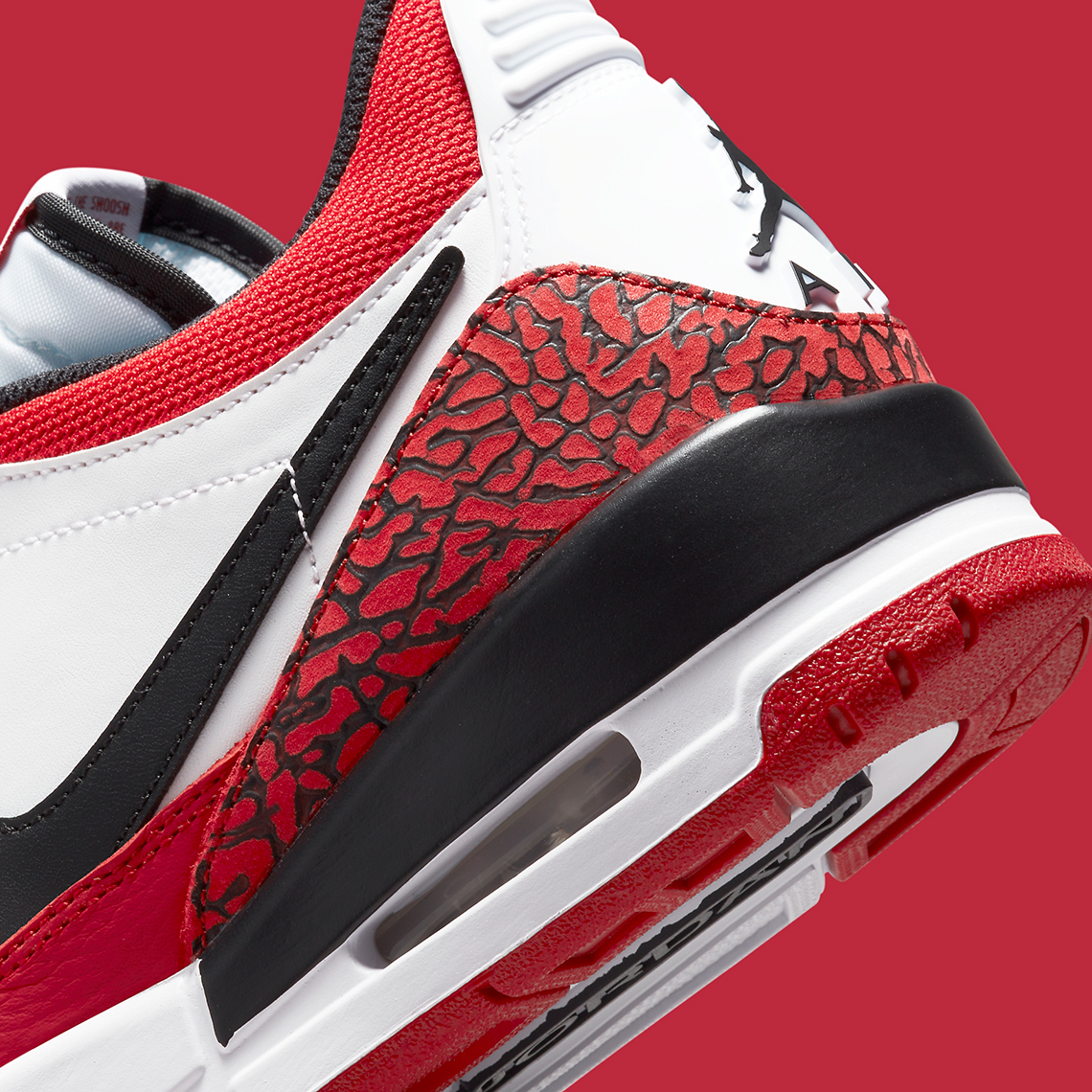 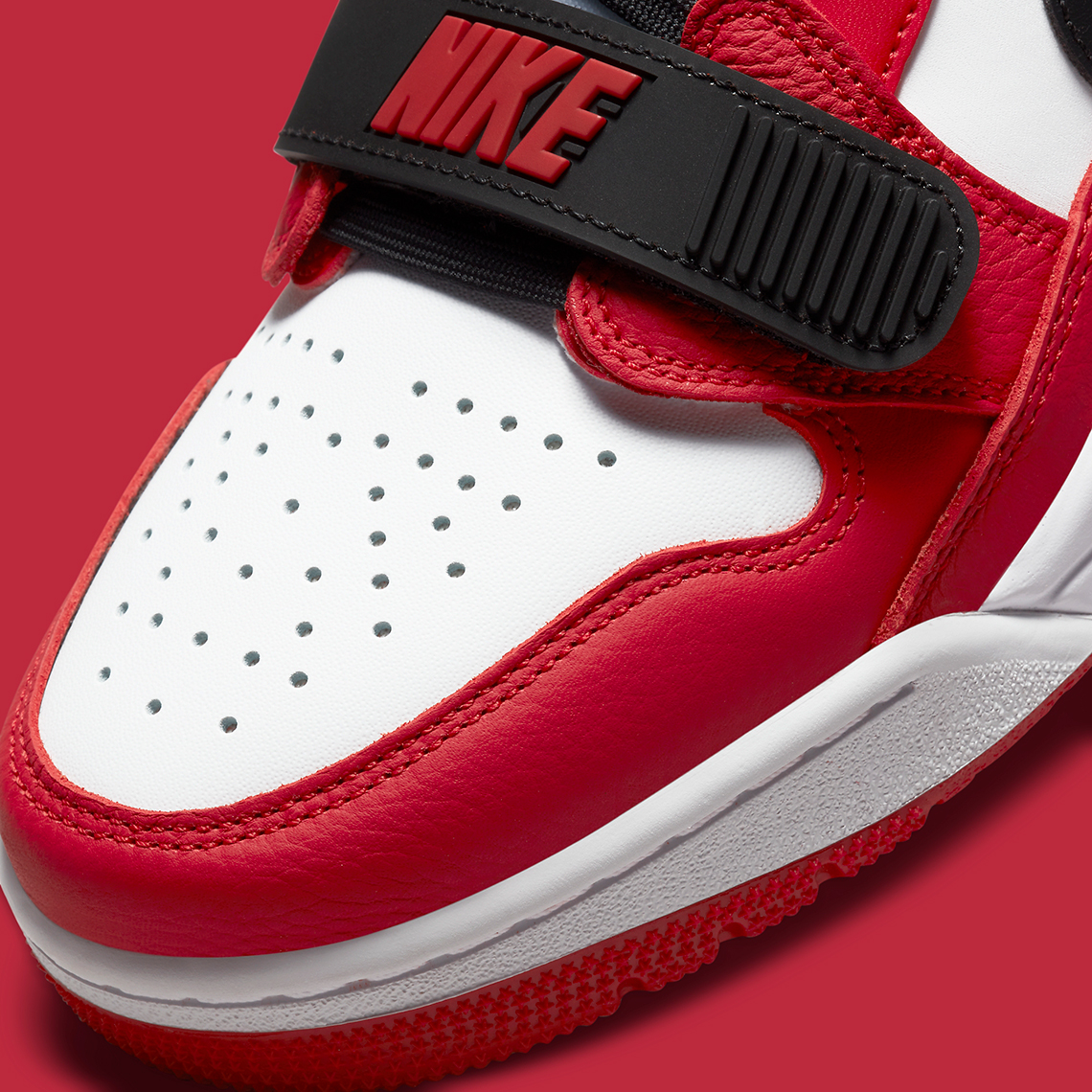