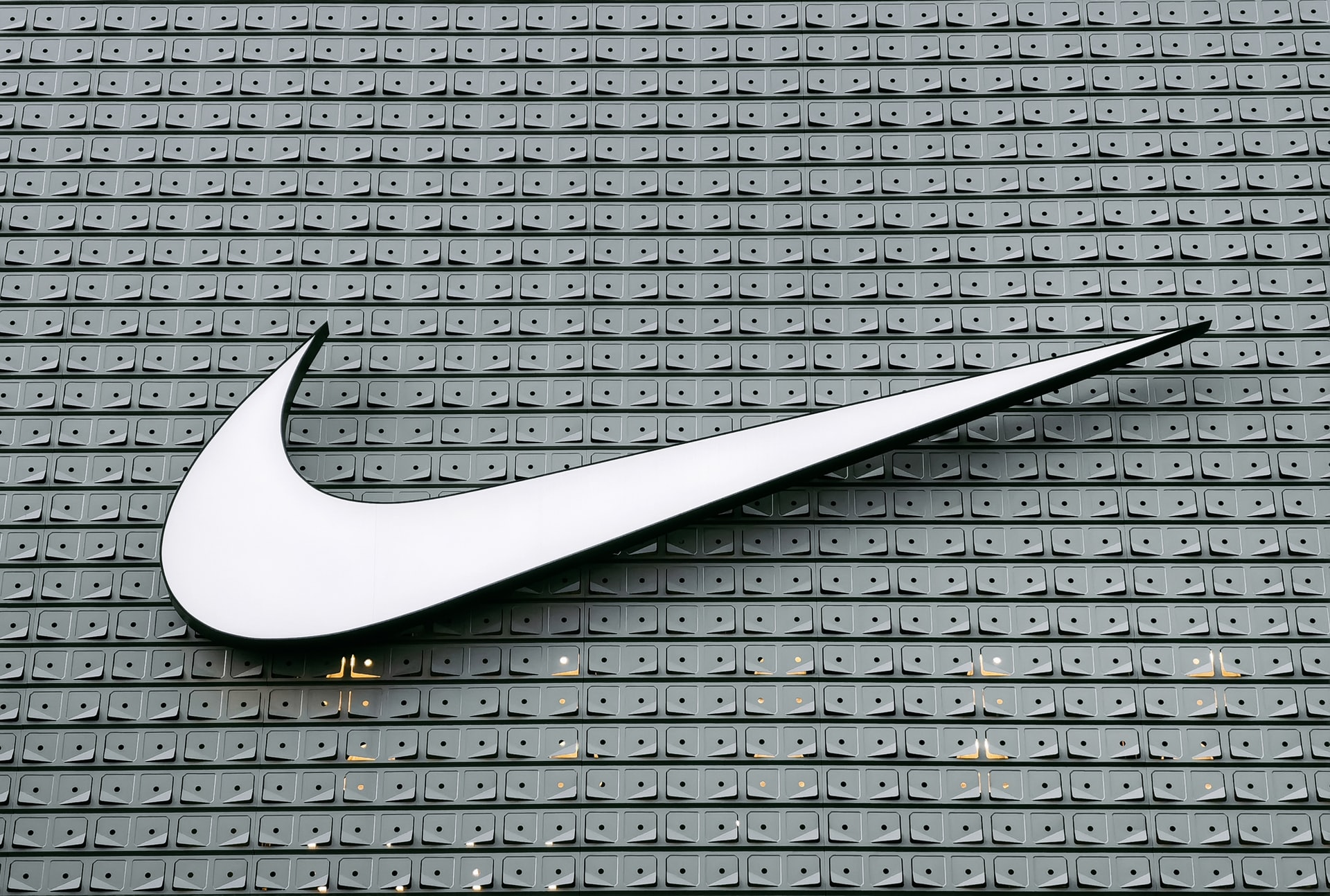 Named after the Greek goddess of victory, Nike surpasses its mythological predecessor’s notoriety for success, recognized as the world’s largest and most beloved sports brand. Its reputation as a sports company is supplanted by constant technological and scientific innovation, such as Nike Fit or Nike Flywire, unmatched in the industry. Fundamentally, Nike (alongside Adidas) has effectively shaped the evolution from sports coach to style, and into a cultural icon. But, asks Lauren Bryant, where did it all start?

The story behind the brand

Originally titled Blue Ribbon Sports, Nike was founded in 1964 by Bill Bowerman, a track coach at the University of Oregon, alongside former student Phil Knight, originally a distributor for Japanese shoemaker Onitsuka Tiger (known nowadays under the name Asics). In 1970, however, Bowerman was already imagining the infamous waffle sole, pouring rubber into his wife’s waffle iron and revolutionizing the running shoe with a lightweight formula.

In 1971, after an official name change to Nike, the iconic Swoosh logo was created. Ordered for just $ 35, design student Carolyn Davidson would develop one of the most recognizable and valuable trademarks in the world. A year later, Nike’s first line of footwear was created, including â€œMoon Shoesâ€ and the popular Nike â€œCortezâ€.

the iconic slogan “Just Do It” was launched in 1988

From that moment on, Nike produced countless models; Basketball shoe Blazer (1973), Nike Waffle (1974) and the original Air Force 1 (1982). In 1984, the Air Jordan 1 prototype, the â€œAir Shipâ€, was made exclusively for Michael Jordan, using the â€œJumpmanâ€ logo for the very first time. Famously, the shoe was banned by the NBA for not being “white enough,” and, supposedly, Jordan was fined $ 5,000 every time he wore them, which turned out to be incredible publicity for the brand. Released to the public the following year, the Air Jordan 1 exceeded monetary expectations, reaching $ 126 million in revenue.

The iconic ‘Just Do It’ slogan was launched in 1988, inspired by serial killer Gary Gilmore’s last words ‘Let’s do it’, when he was executed in 1977. This was then subverted in 2020 to ‘Just Don’ t Do It â€, in support of the Black Lives Matter movement. Nike’s recent marketing campaign in May 2021 featured a new slogan, “Play New”, inviting consumers to experience sport in a new and unique way.

the trainer’s dominance in the consumerist market

Since opening its first retail store (1990) in downtown Portland, Oregon, Nike now operates in 170 countries, with more than 1,000 stores worldwide, one of the largest being NikeTown on Oxford Street in London. Expanding its business, and unbeknownst to most, Nike made several acquisitions, including Converse in 2003 and Umbro in 2008 (sold later in 2012). Their collaboration with some of the world’s greatest athletes – Cristiano Ronaldo, Roger Federer, Mia Hamm – has bolstered their cult status.

An increase in sneakerheads, collecting and trading in shoes as a hobby or profession has resulted in the dominance of trainers in the consumer market and the continued prevalence of Nike in society.

Originally a running shoe, the Cortez was released at the 1972 Summer Olympics, with foam padding. As Nike’s very first coaching release, with sales reaching $ 800,000 in the opening year, much of their subsequent success is attributed to the shoe.

OG Air Max 1 (1987)
The TV ad for the Air Max 1 was the very first to feature a Beatles song, â€œRevolution,â€ featuring new Max Air technology. Variants of the original shoe, such as the Air Max 90 (created by Tinker Hatfield in 1990), have since been designed.

Jackets (1973)
Designed for basketball, and notably worn by NBA star George Gervin (“Iceman”), the Blazer has deliberately positioned Nike in the consumer basketball market. Its recent revival in the form of the Blazer Mid ’77 has brought it back on trend as one of this year’s must-have sneakers.

Air Force 1 (1982)
Created by Bruce Kilgore, the Air Force 1 was the first basketball shoe to use Nike Air technology. There have been thousands of reissues; tops, bottoms and tops, a variety of colors and fabrics.

Jordan 1 Mid Banned (1984)
As previously reported, Jordan was banned by the NBA for wearing these shoes because they did not meet the shoe color criteria. Re-released in 2020 (albeit slightly modified), the Banned colorway is potentially one of the most famous in Nike’s vast collection.

JO Jordan 4 (1989)
Released in four different colourways, the Jordan 4 marks Hatfield’s second Air Jordan design and one of Nike’s most popular retro Air Jordan models (executed in 1999). He has had collaborations with celebrities like Travis Scott, Eminem and Levis.

The Nike brand has become a culture

OG Pegasus (1983)
Named after the legendary winged horse, the Pegasus was Nike’s best-selling running shoe of all time, designed to feel like â€œflying through the airâ€. Over the decades it has undergone extreme re-modification, although the original form remains today.

Air Max 97 (1997)
First launched in the â€œsilver bulletâ€ colourway, the Air Max 97 was a running shoe with a full-length air cushion. While many associate the OG colourway with Japan’s bullet train, Tresser also took inspiration from mountain bike components, finished in aluminum and polished titanium.

Nike Bruin (1972)
Along with the Blazer, the Bruin was one of Nike’s first basketball shoes. Infamously worn by Marty McFly in Back to the Future, the white and red colourway (known as Bruin McFly) is an iconic and cult shoe.

Imbued throughout my childhood and adulthood, Nike has been widely used in my life. Choosing sneakers was no longer just a question of fashion or style, and brought a sense of individuality or identity. The Nike brand has evolved into a culture that has fostered a shared sense of community, fostering creativity and innovation.

Image courtesy of @ takeshi2 via Unsplash. Image license found here here. No changes have been made to this image.

Image 1 in the article courtesy of Grailify via Unsplash. Image license found here here. No changes have been made to this image.

Image 2 in the article courtesy of Brock Wegner via Unsplash. Image license found here here. No changes have been made to this image.