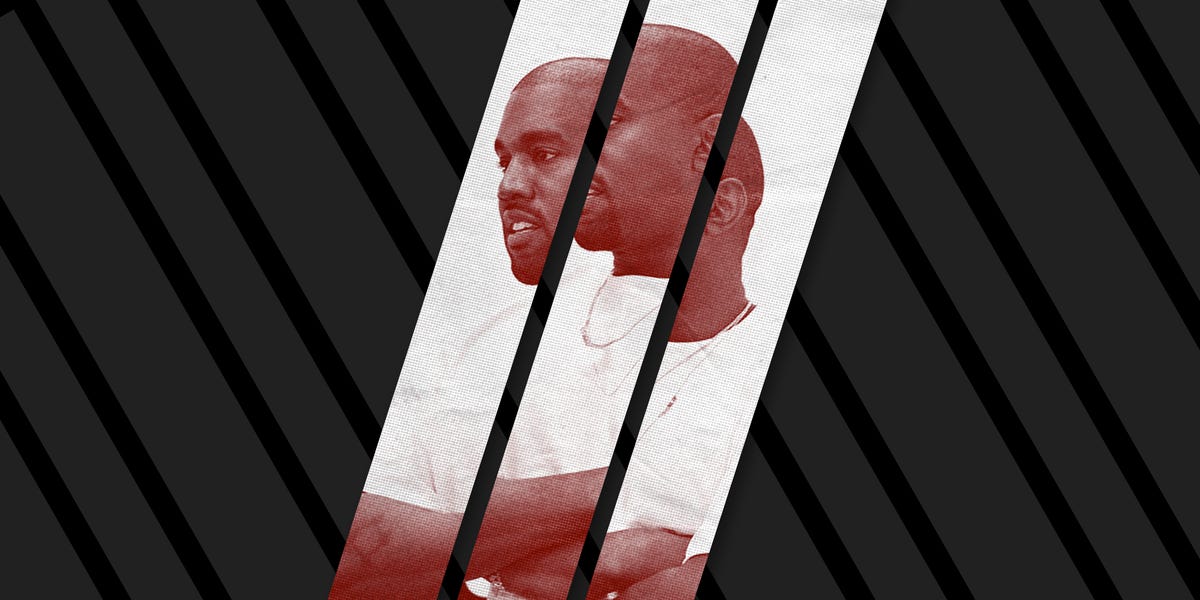 In November 2013, Adidas’ sales in North America, the most critical territory for sportswear sales, were down 1% for the year. Across the company, sales remained stable.

The company had just five shoes on the influential Complex list of the 50 Best Sneakers of 2013. Industry leader Nike had 30 shoes on the list and had just reported an 8% annual increase in sales.

But that same month, Adidas announced a partnership with Kanye West, the polarizing musician and fashion designer, now known as Ye.

As analysts debated West’s role in the company’s resurgence, Mark King, who was then president of the North America division, paid tribute to the artist.

“I think Kanye definitely helped make the brand cool again,” he told Yahoo Finance in 2016. “But I think if it was just Kanye it would have gone up and down. very quickly.”

By 2019, West had begun referring to himself as “Ye” — legally changing his name in 2021 — and Adidas sales of Yeezy products topped $1 billion for the first time. But Ye’s relationship with Adidas had also started to deteriorate.

Despite the turmoil, Adidas Yeezy sales continued to grow. In February 2021, financial services firm UBS forecast sales to reach $2 billion for the year and continue to climb, according to an internal document seen by Insider.

But Ye’s partnership finally ended last month after the artist made repeated anti-Semitic comments. Adidas cut ties with him on Oct. 25 and said it would end the Yeezy business immediately, as the company expects its bottom line to take a hit of $247 million for the year.

“Adidas does not tolerate anti-Semitism and any other type of hate speech,” the company said. “Ye’s recent comments and actions have been unacceptable, hateful and dangerous, and they violate the company’s values ​​of diversity and inclusion, mutual respect and fairness.

Morningstar analyst David Swartz called the end of the deal significant but said the long-term impact on the brand is less clear, given that Adidas owns its Yeezy designs and the company remains more a sportswear brand than a streetwear brand. He noted that for Adidas and its competitors, China remains a bigger issue than any endorsement deal as Western brands fall out of favor with Chinese consumers.

Analysts expect Nike to get a short-term boost, given its dominance in the fashionable sneaker market.

“If all of a sudden this customer who used to buy a few pairs of Yeezys every year now finds himself with an extra $100 in his budget every year, the most likely direction he’ll go with that money is Nike: the Jordans and the Dunks” , Wedbush analyst Tom Nikic previously told Insider.

But Adidas could already be positioning itself to revive its popularity with the most influential sneaker collectors.

This week, Adidas confirmed the speculation and named former Puma CEO Bjørn Gulden as the next CEO of Adidas. Among Gulden’s accomplishments at Puma: building brand credibility with celebrities such as Rihanna and Jay-Z.

“We think this is one of the best hires they could make,” Nikic wrote in a note to investors.

Below is a timeline of Ye’s relationship with Adidas.