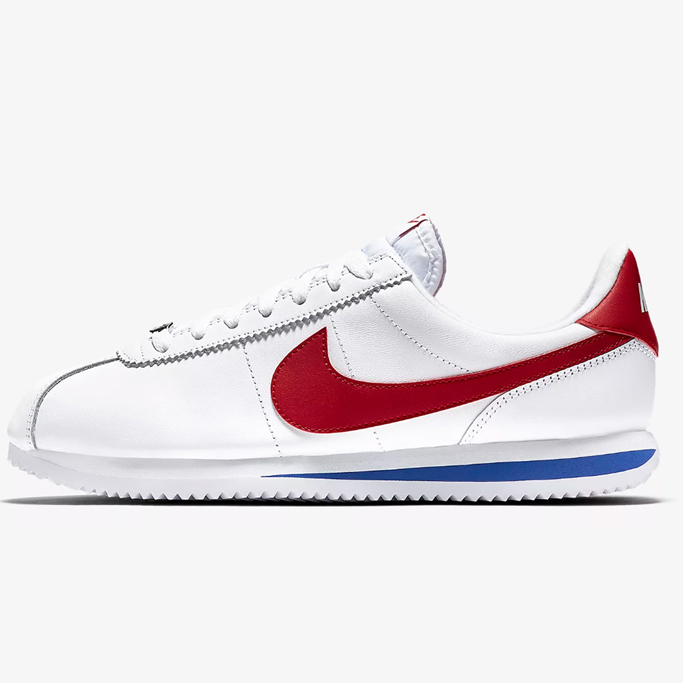 Kenny Moore, an Olympic and University of Oregon runner who ran for Nike co-founder Bill Bowerman, died Wednesday in Kailua, Hawaii, at the age of 78, OregonLive reported.

As a student at the University of Oregon, Moore raced under Bowerman, ending his college career with three All-American honors and two national titles for the team. He placed 14th in the 1968 Olympics and fourth in 1972.

“We are deeply saddened by today’s news of the passing of OU great Kenny Moore,” the University of Oregon Athletics said in a statement. Tweeter. “Among his contributions to athletics, he was an Olympian, UO All-American, journalist and screenwriter. Our thoughts and condolences to his family and friends. We will miss you, Kenny.

Moore was also instrumental in the development of the iconic Nike Cortez running sneaker. Bowerman built the shoe with Moore in mind and had him test different versions for months. The sneaker was supposed to have a more durable sole, with cushioning and arch support.

“Each shoe was custom-made for me,” Moore said in a Nike blog post discussing iterations of the shoe. “I had the privilege of becoming a better racer every time I put on a new prototype.”

Nike celebrated Moore’s connection to the silhouette with the “Kenny Moore Collection” in 2017.

Moore has spent decades in the footwear industry and is responsible for several iconic sneakers including the Air Jordan 1. Along with the Air Jordan 1, Moore also designed the instantly recognizable Jumpman and Wings logos synonymous with the basketball icon. NBA Michael Jordan and his namesake. Jordan brand.

“We are deeply saddened by the loss of Peter Moore, an iconic designer, whose legacy will forever be linked to Jordan Brand, and the sneaker culture he helped create. We extend our deepest condolences to the Moore family during this time,” Howard White, SVP of Jordan Brand, said in a statement.