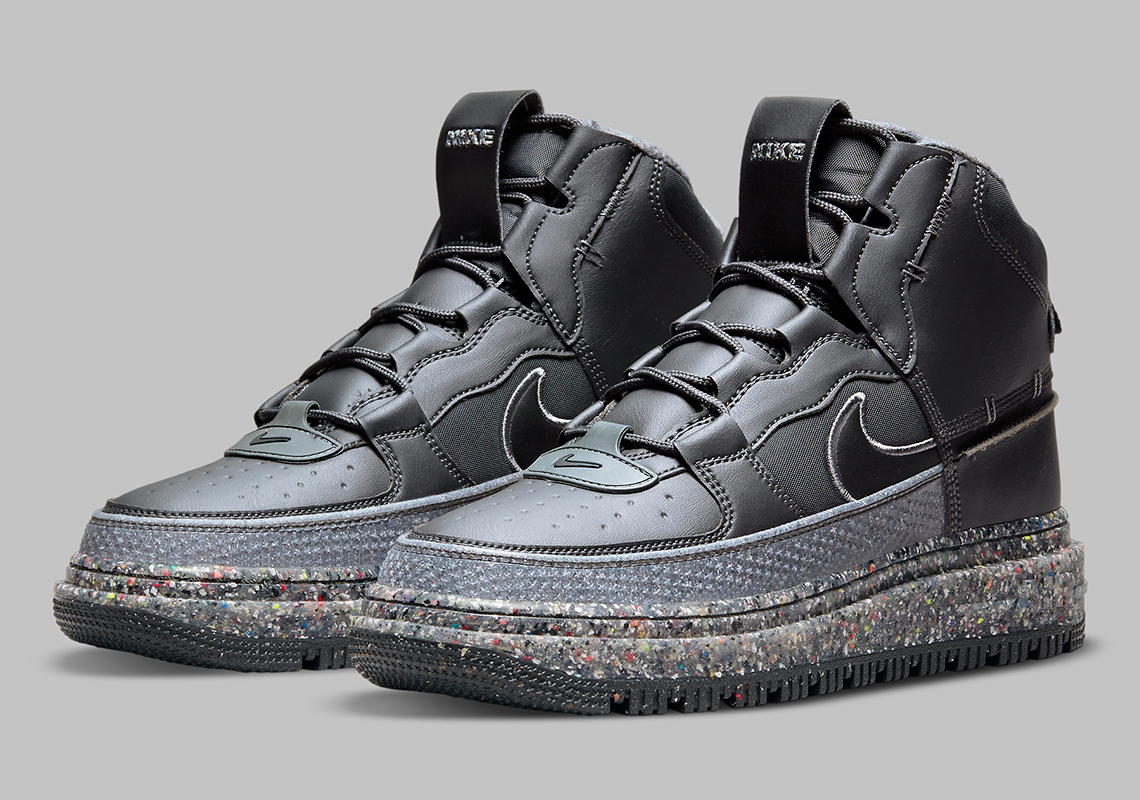 Sneakers are back in force. adidas Yeezy made it very clear. Even Nike is joining in the fun again, multiplying its selection tenfold. Here, the Air Force 1 appears in another boot-like rendition, this time adding durable elements to the mix.

The brand went all out on their Grind-built midsole, collecting what could be the greatest amount of trash to date. Above, the Nike logo on the heel is executed in a similar fashion, while the retreaded outsole offers a much more typical composition. At the collar, a recycled fleece is used everywhere, its predominantly gray threads are full of notes of red, blue, etc. As for the rest of the upper, the leather and synthetics, while devoid of obvious signs of reuse, feature entirely new panels. No more AF1 as we know it; instead, the look became more futuristic, offering a ghillie lacing system, a reinforced heel, and a mudguard filled with the same stars used underfoot.

Take an official look at these below and sit back while they wait for their Nike.com release.

In case you forgot, the Cool Gray 11 will land later in December. 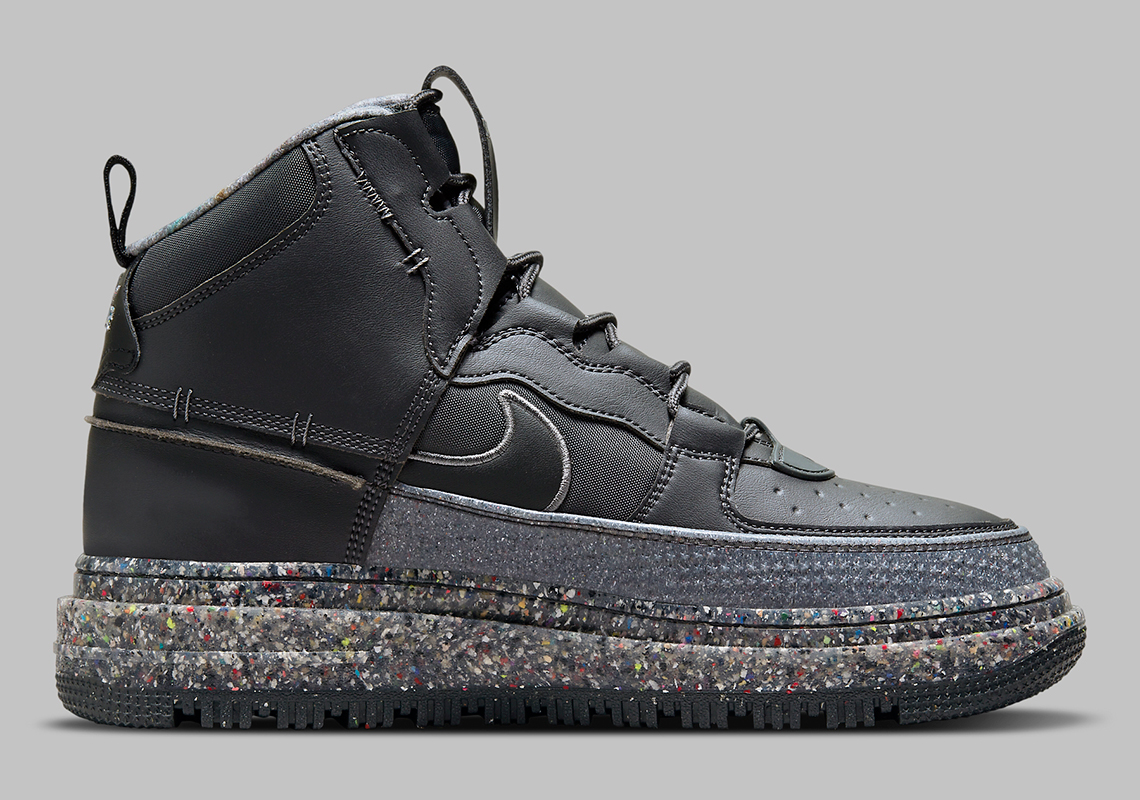 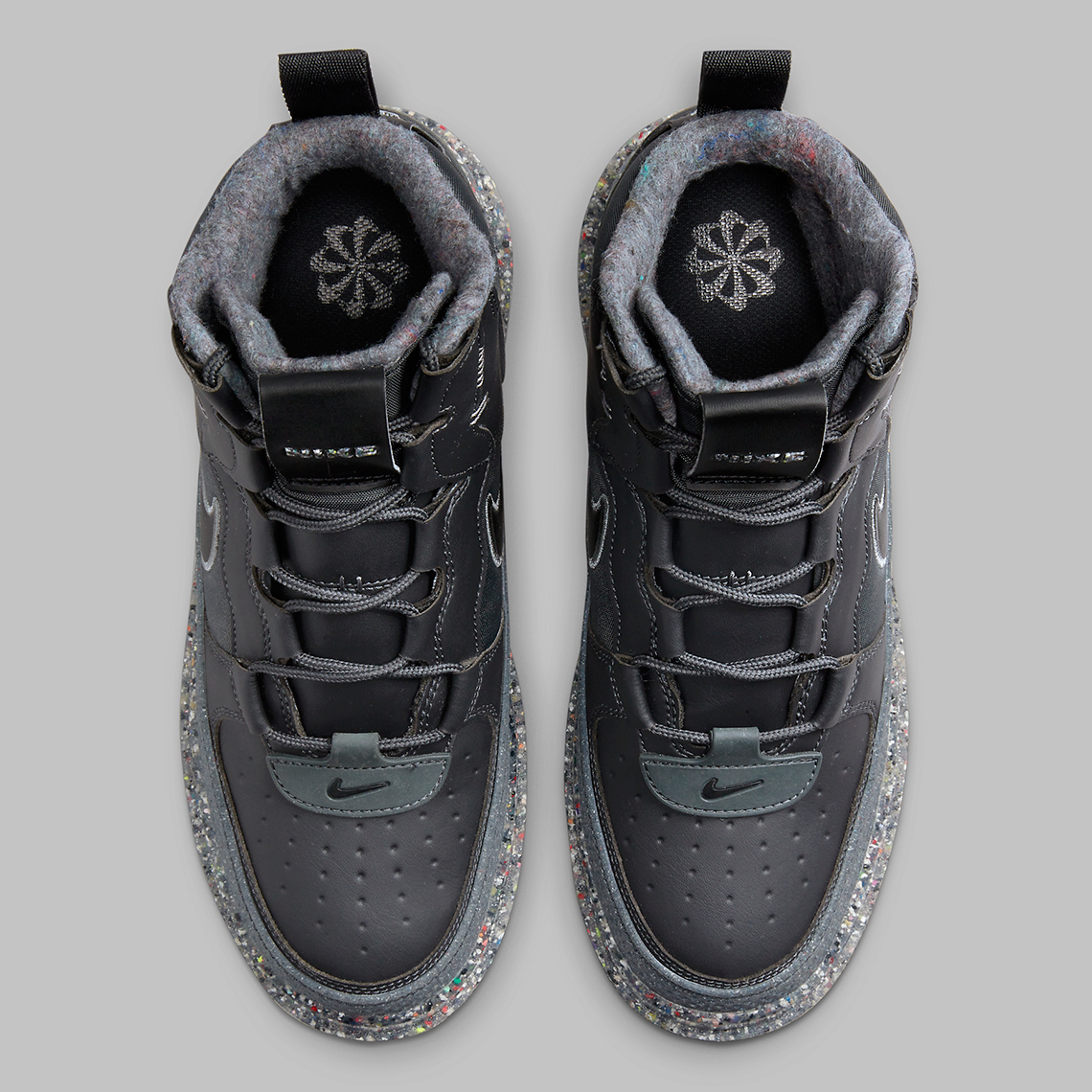 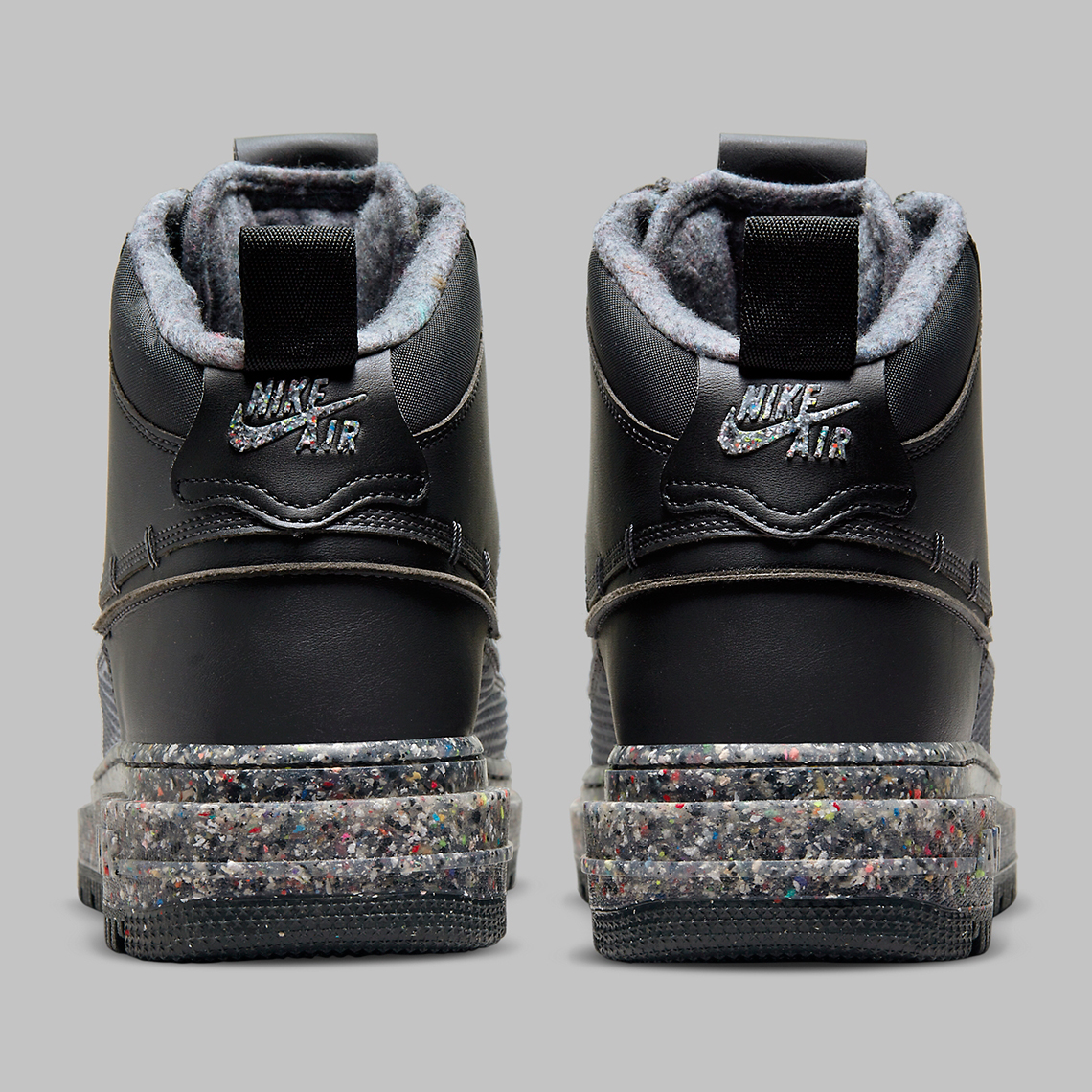 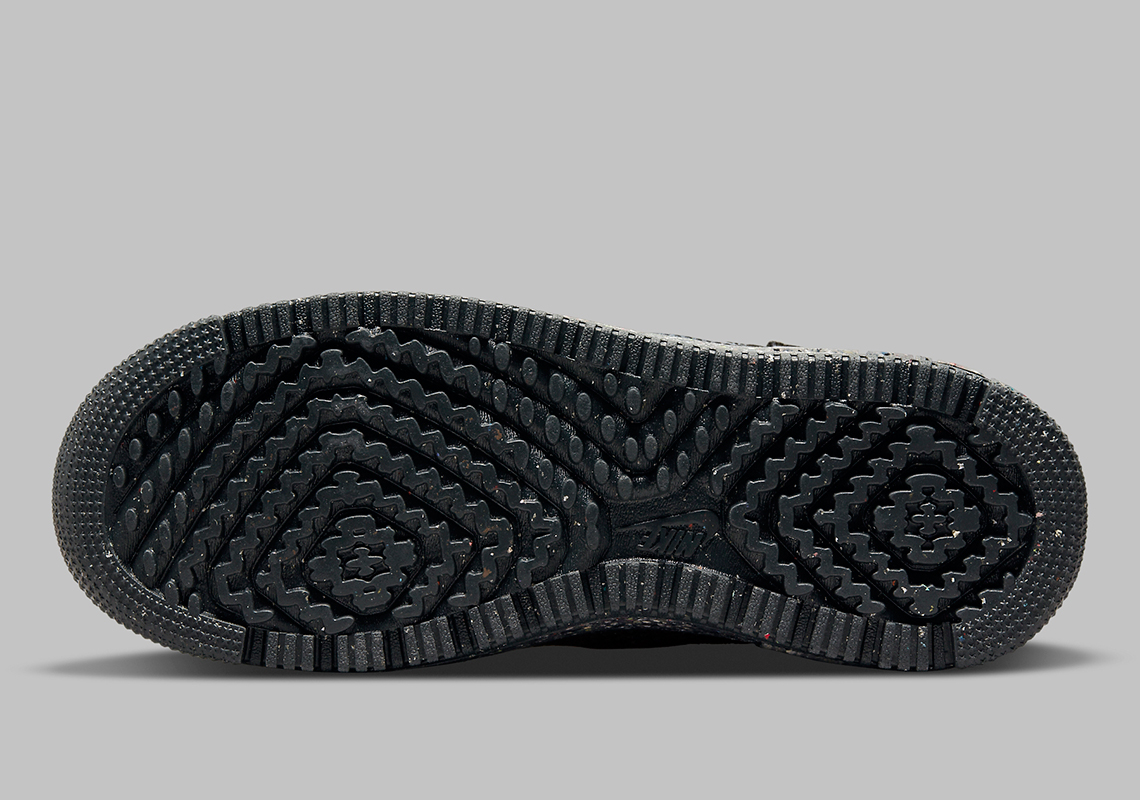 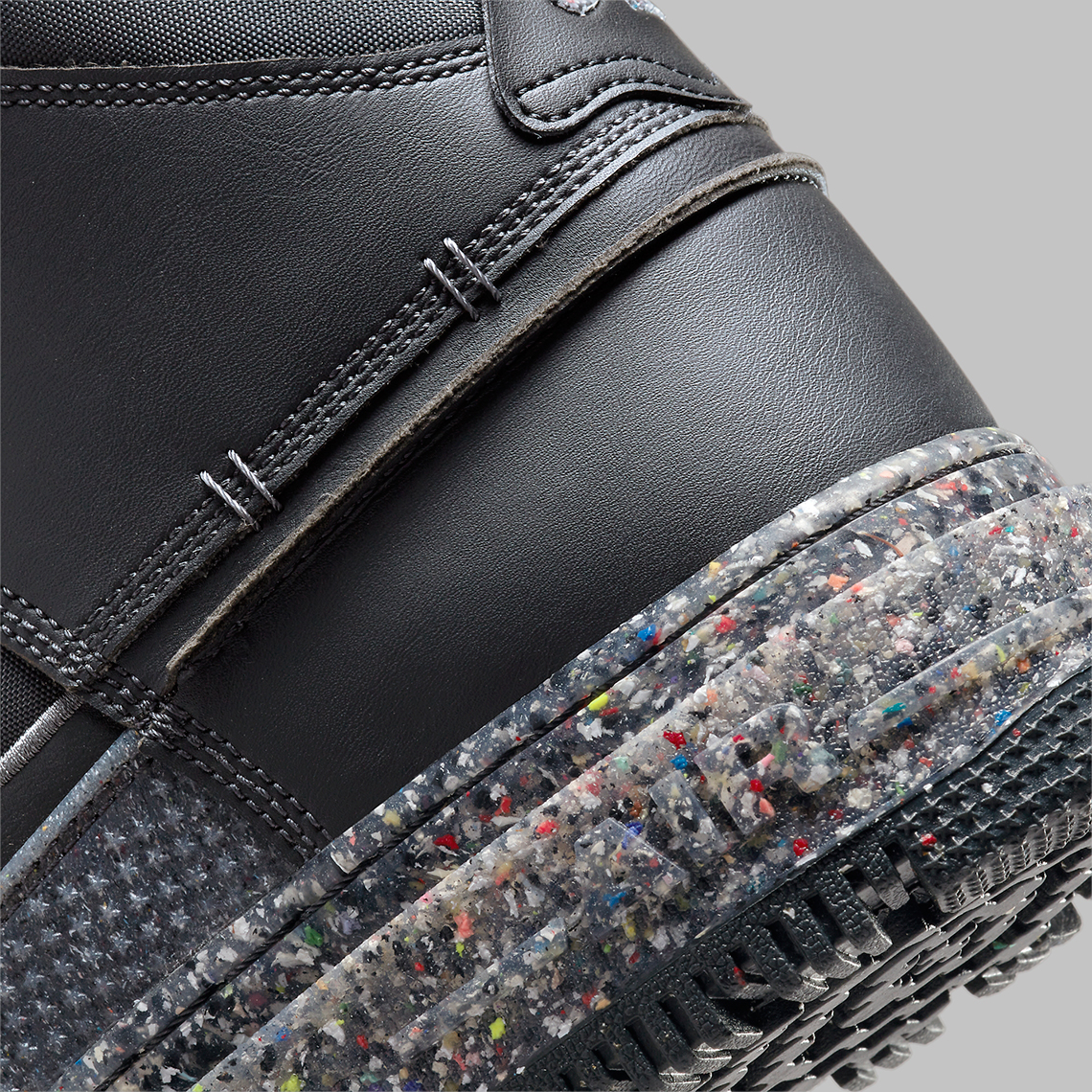 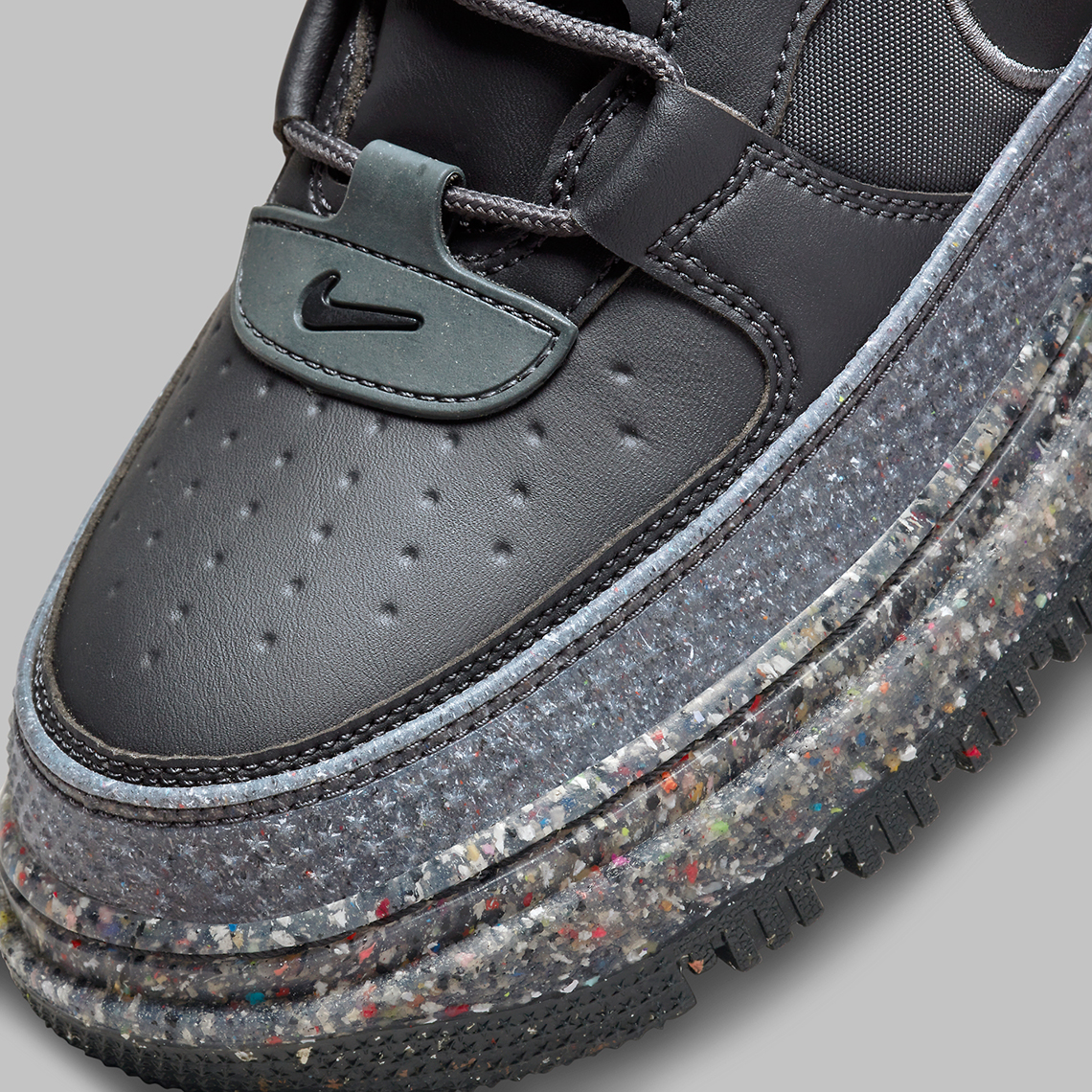