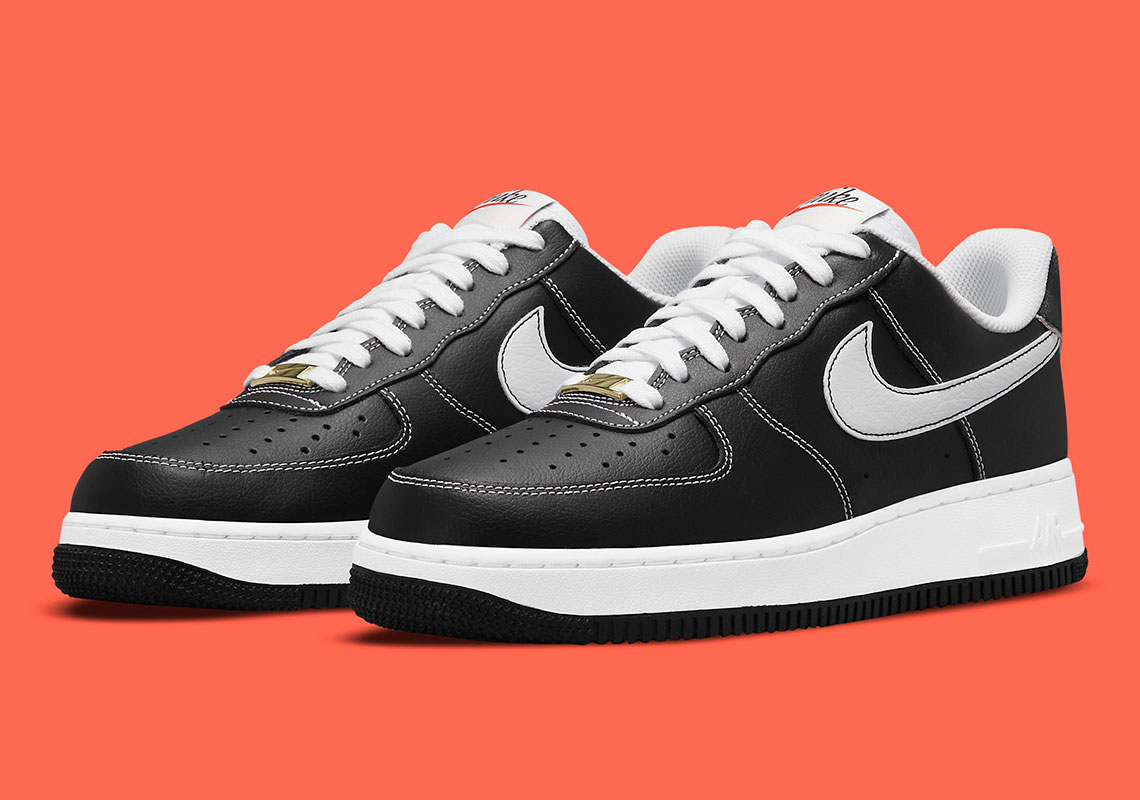 With less than a month before the 30th anniversary of Nike’s Swoosh logo, the Beaverton-based brand won’t be slowing the unveiling of the â€œFirst Useâ€ pack models. Another Air Force 1 joins the pack, but in a tuxedo-like style, white on black, which moves away from the neutrals and bright colors of most of the AF1s in the collection.

To give their black leather uppers a graphic look, the pair uses contrasting white stitching throughout. The Side Swooshes go for an inverted version of the aforementioned base, instead flaunting white leather makeup with black dots. Underneath these Swooshes, there is no text indicating when the iconic check mark became the Nike logo, one of the pack’s seemingly defining features. However, a labeled sockliner and gold Swoosh lace dubrae are other distinctive elements that have made their way on this model. A White midsole and Black outsole complete the two-tone look and reinforce its positioning in the “First Use” series.

Enjoy the official Air Force 1 images below, which will arrive on Nike.com in the coming months with a price tag of $ 110.

In other sneaker news, have you seen the upcoming Nike Air Huarache triple white? 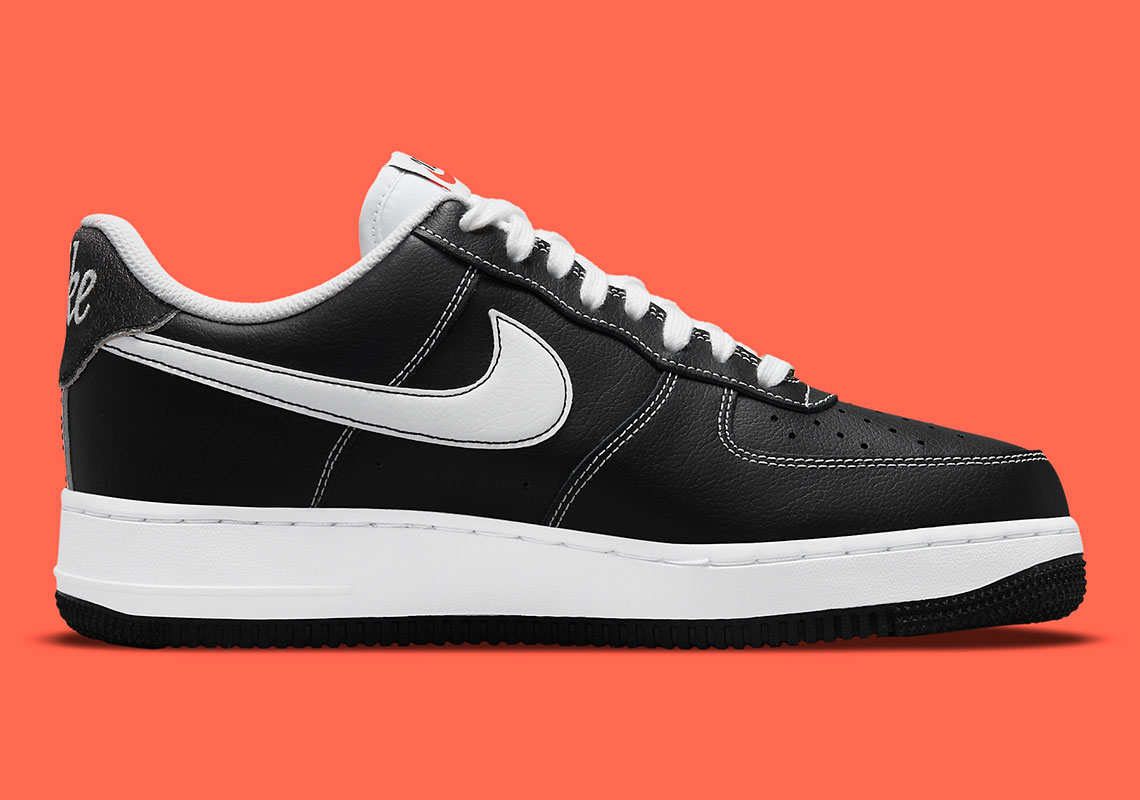 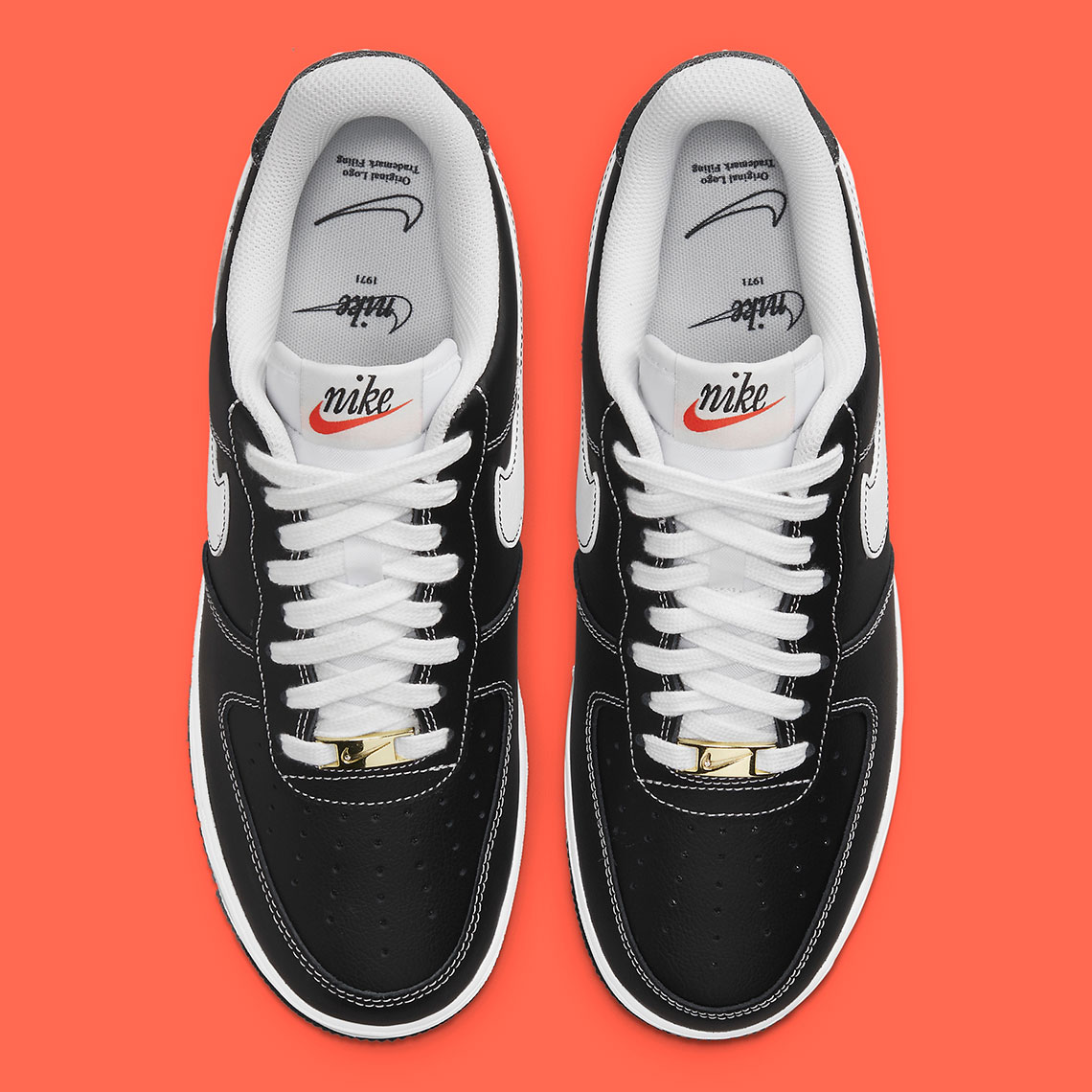 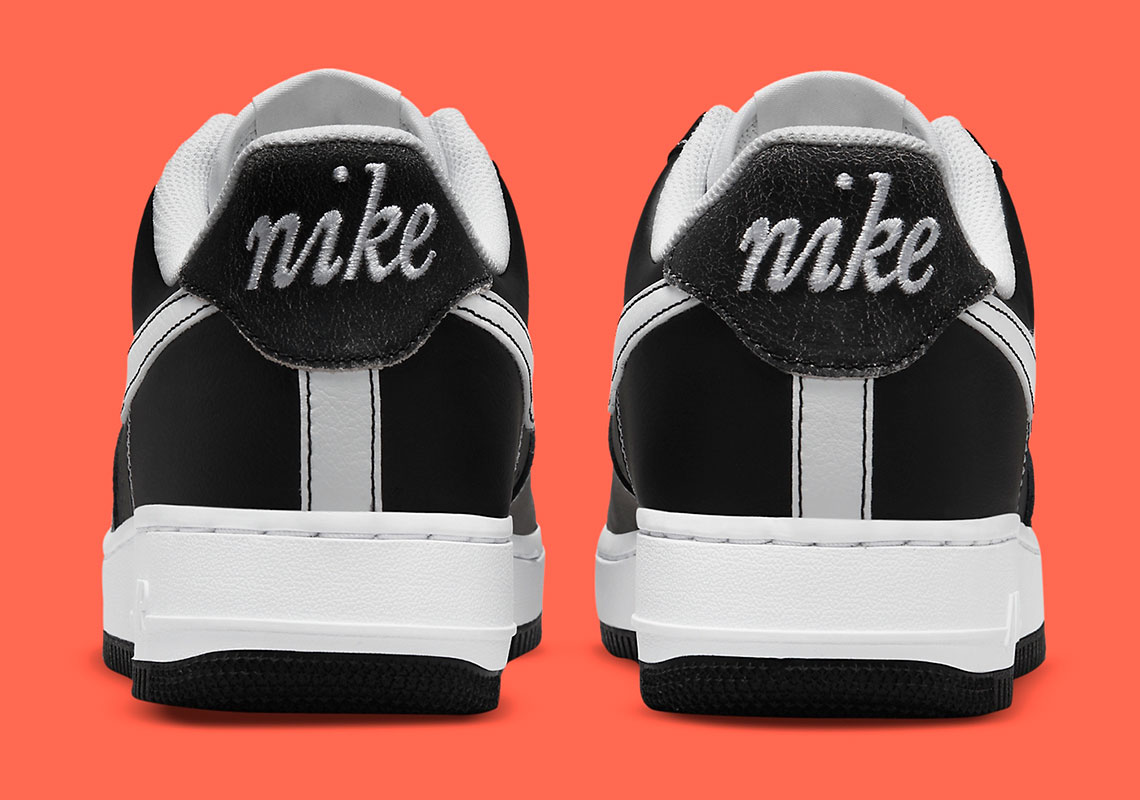 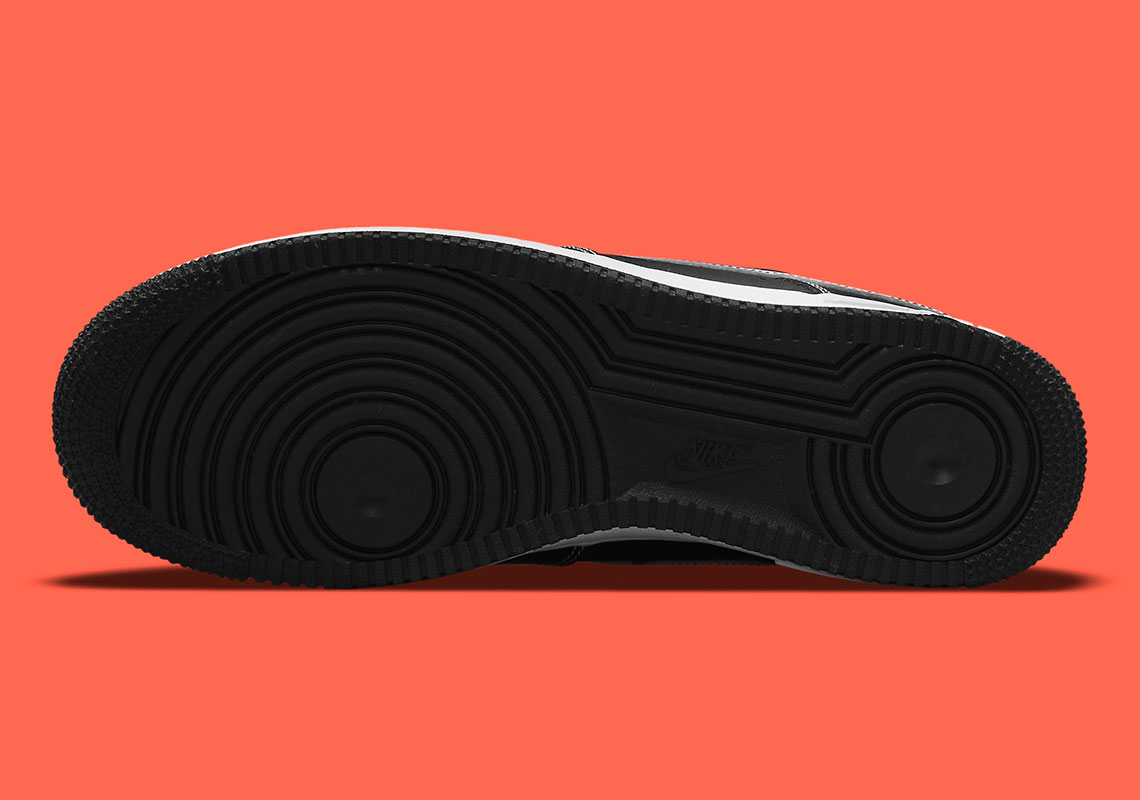 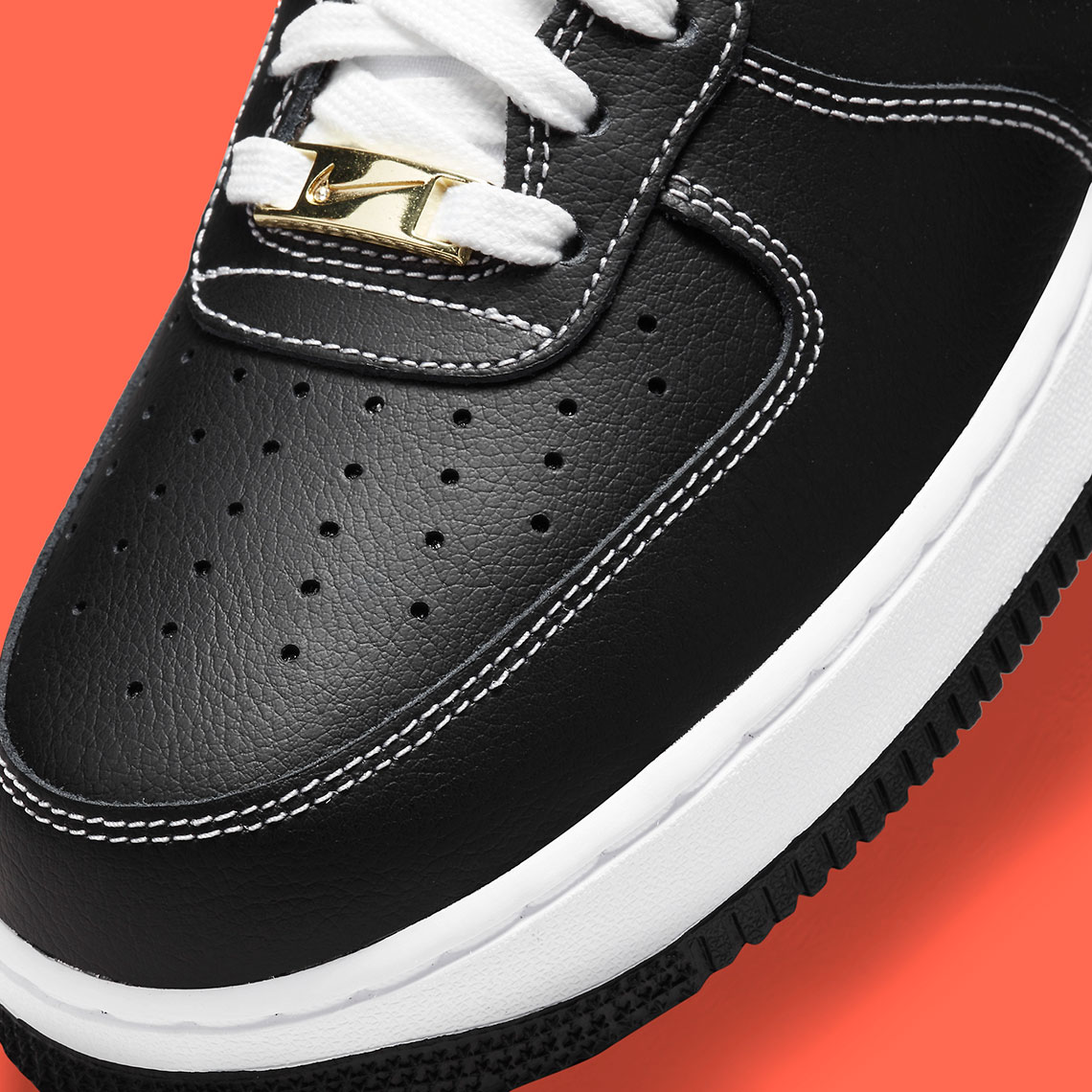 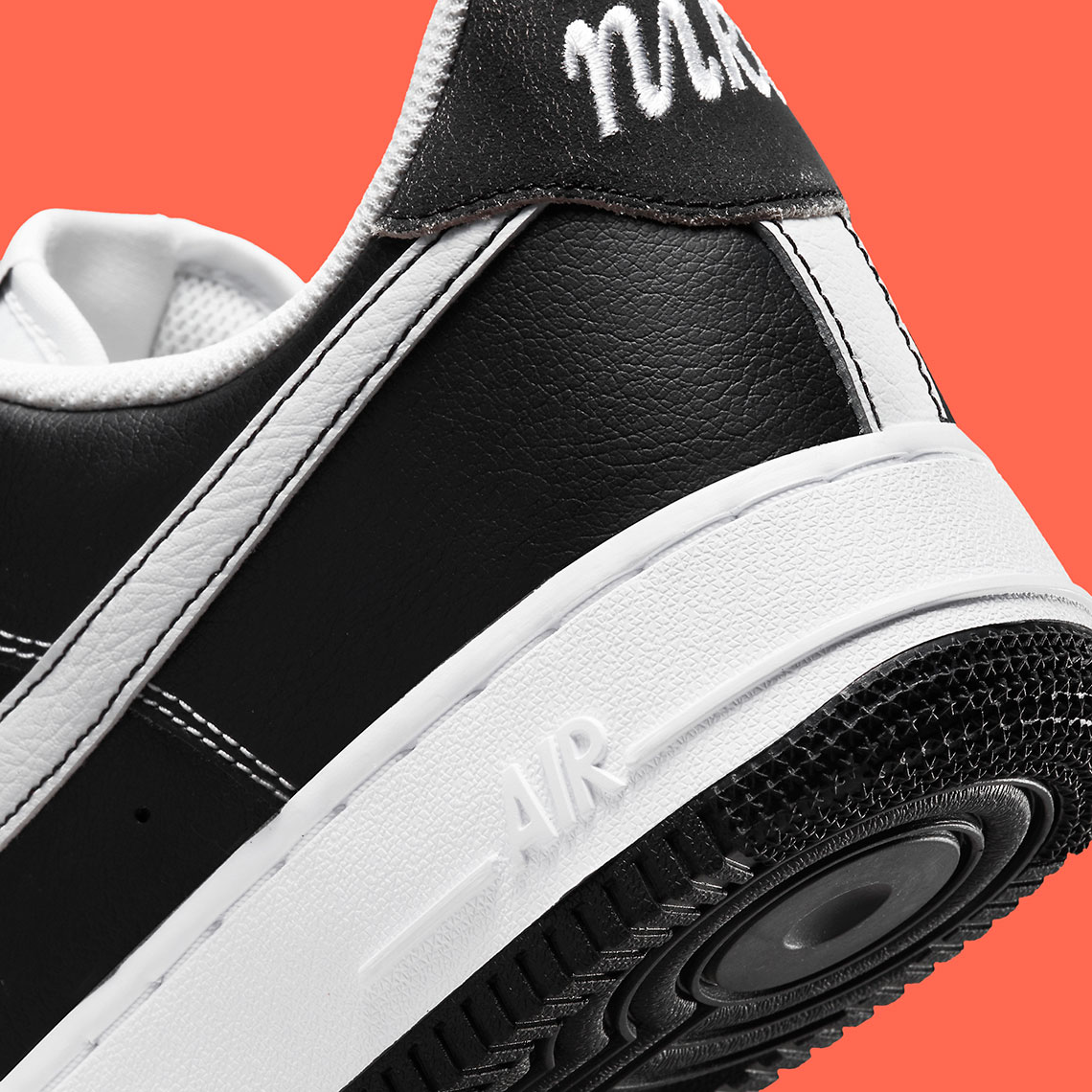