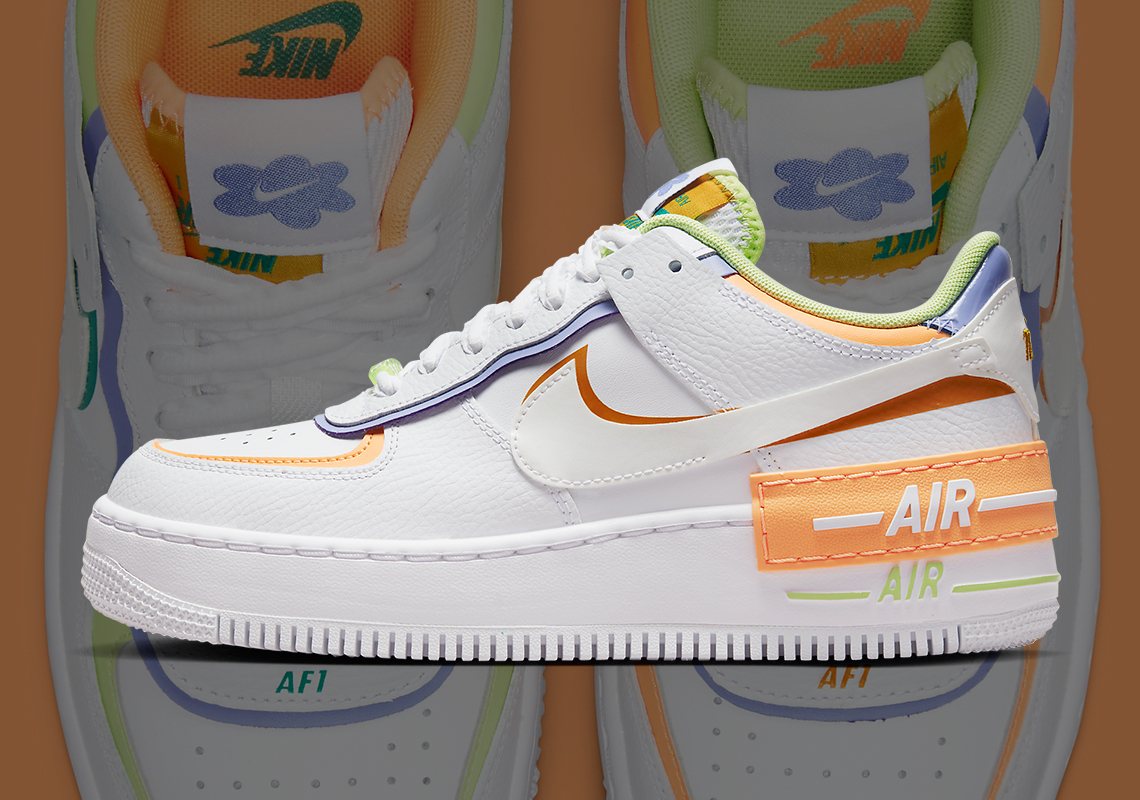 Over the past few years, Nike has created a number of exclusive women’s versions of the Air Force 1. The “Shadow” is arguably one of the most notable, as it continues to see new colorways long after its peers and successors have fallen by the wayside.

Coming into the fold just in time for Summer, the Air Force 1 Shadow will soon arrive in a flowery outfit, with bold colors sprinkled throughout the shoe. However, none of the palette is the most prominent, as they all merge together in a way that is characteristic of the season. Hints of orange mark the toe, collar and heel, often accompanied by pops of light green. And while the latter can mark many important details – like the dubrae inspired by the friendship bracelet or the “AIR” on the midsole – it is not more important than the adjacent blues, which, among other accessories, dress the flower-shaped logo on the tongue.

For a closer look at this new Air Force 1 Shadow, check out the official images below. While no release date has yet been reported, the design is enough to suggest it’s coming soon.

In other news, official images of the Air Max Penny 1 Orlando are here. 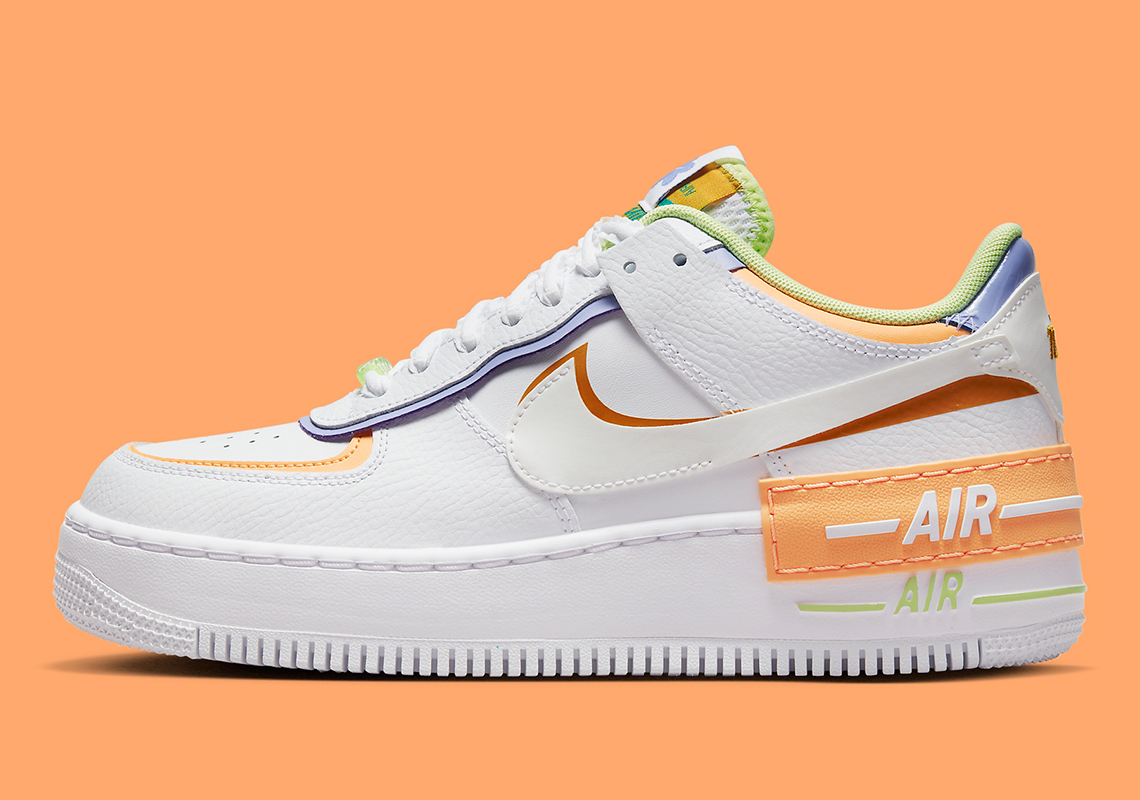 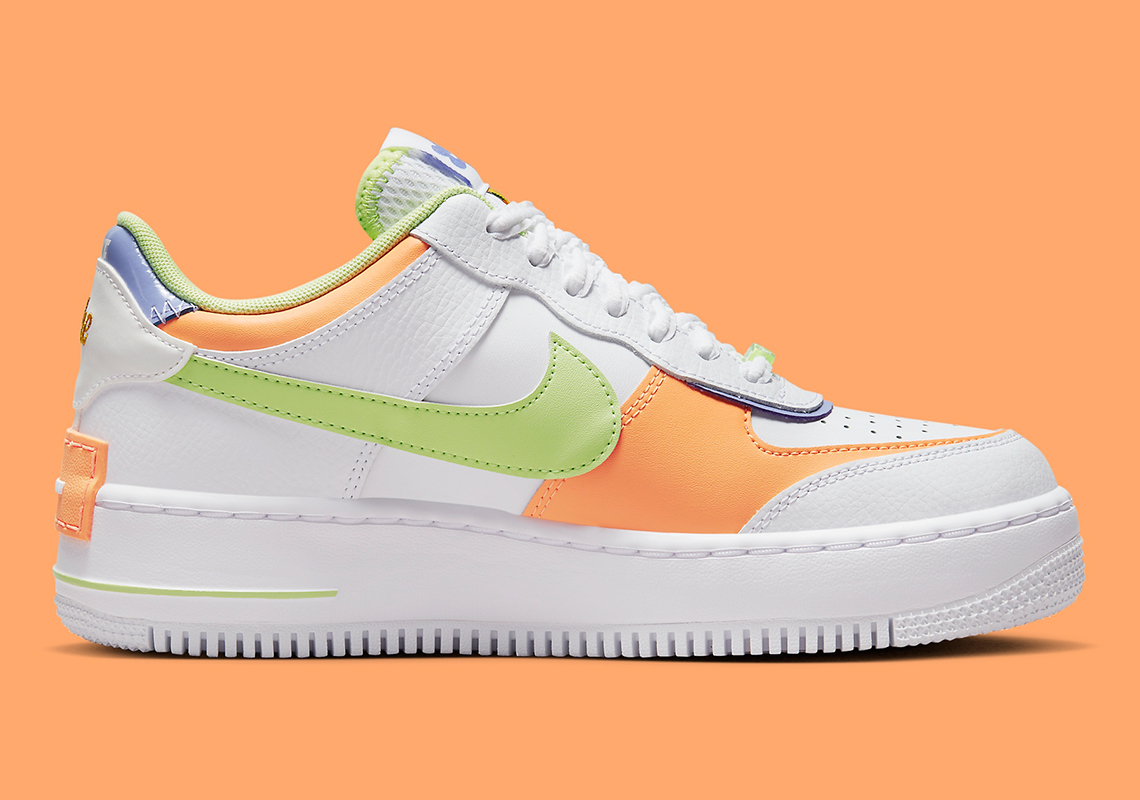 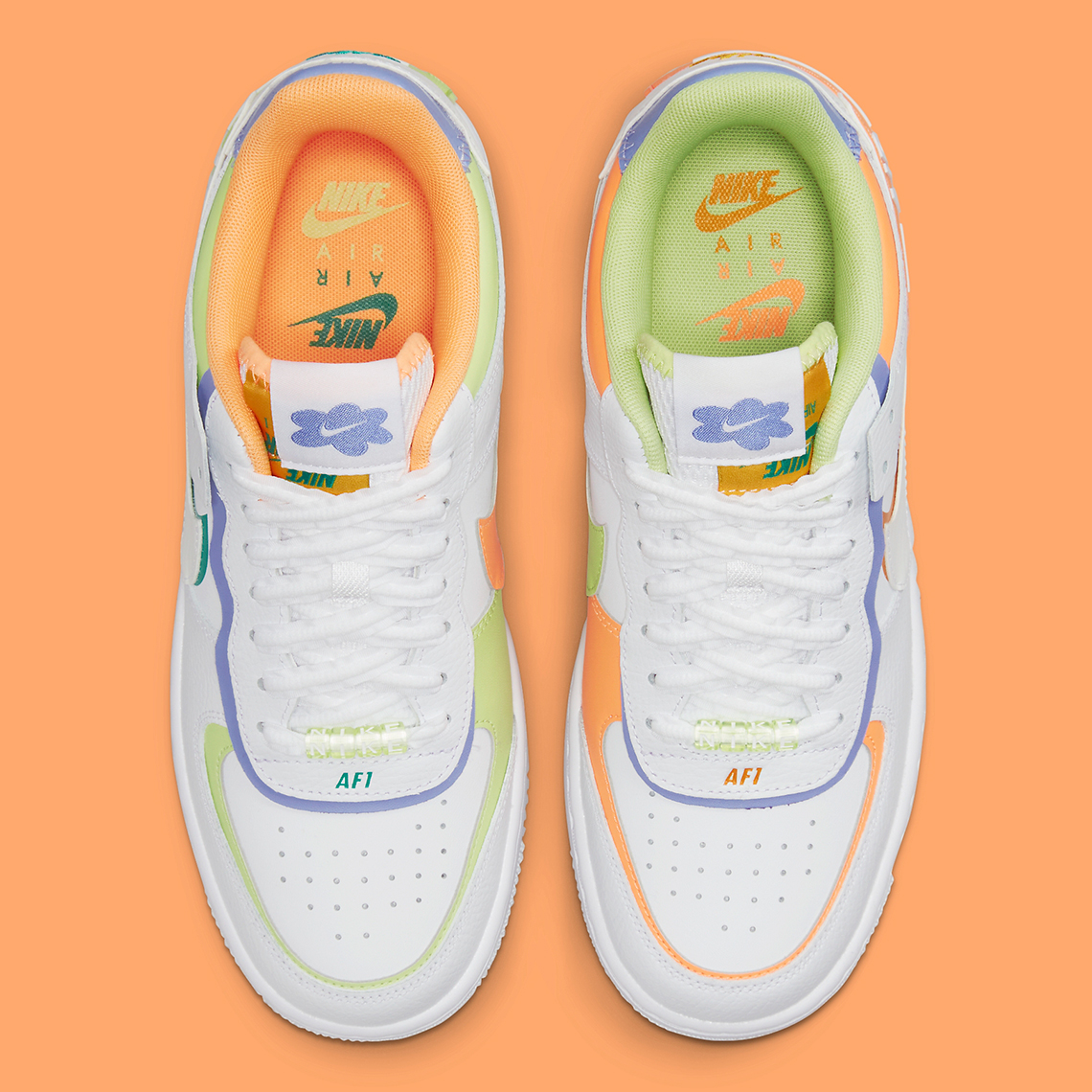 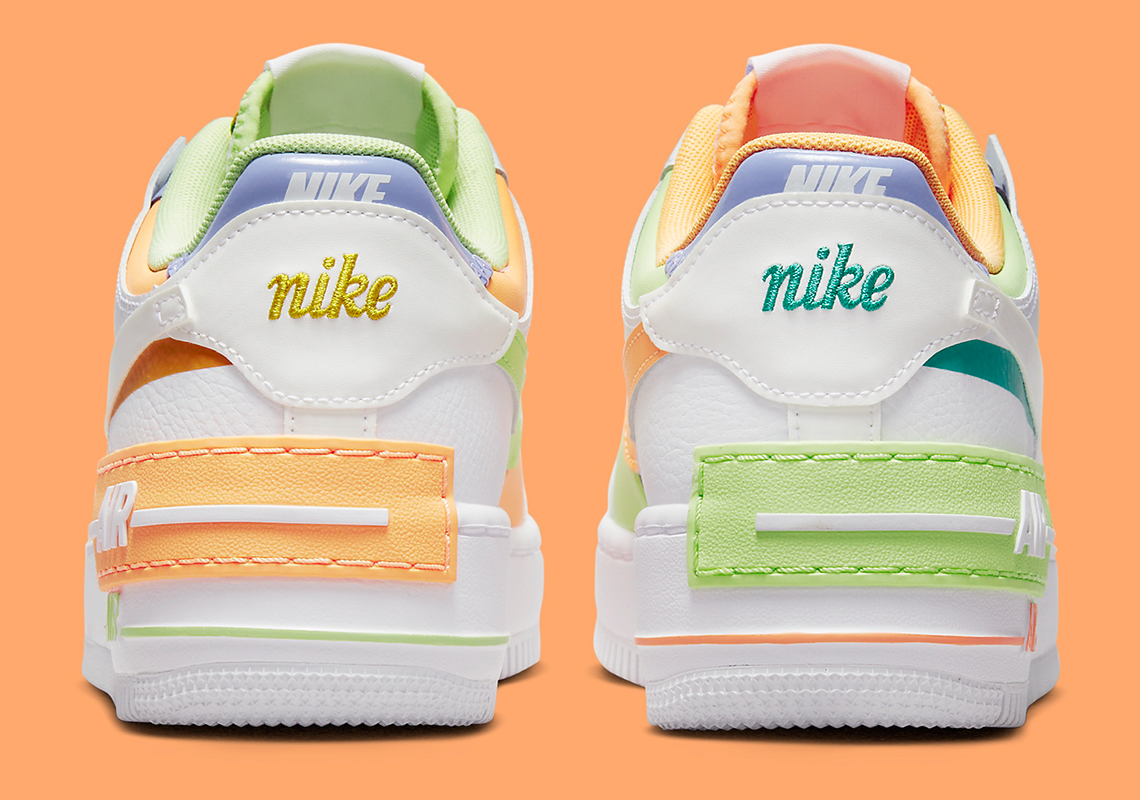 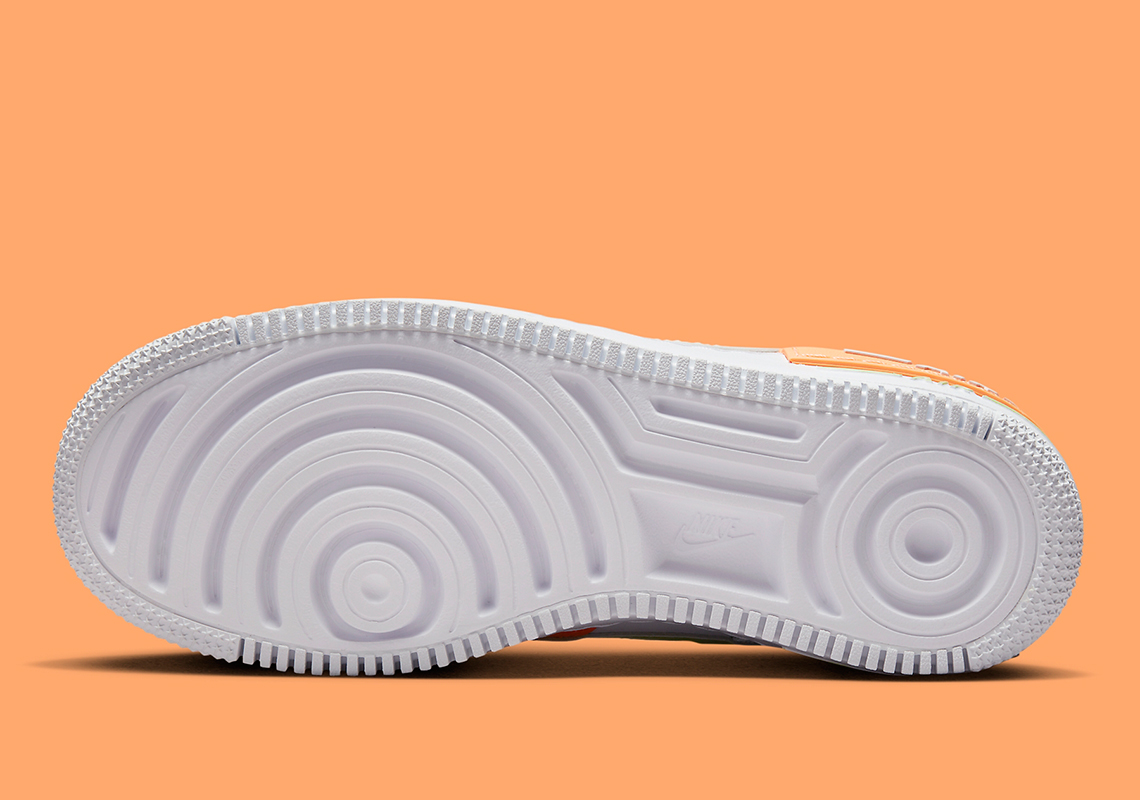 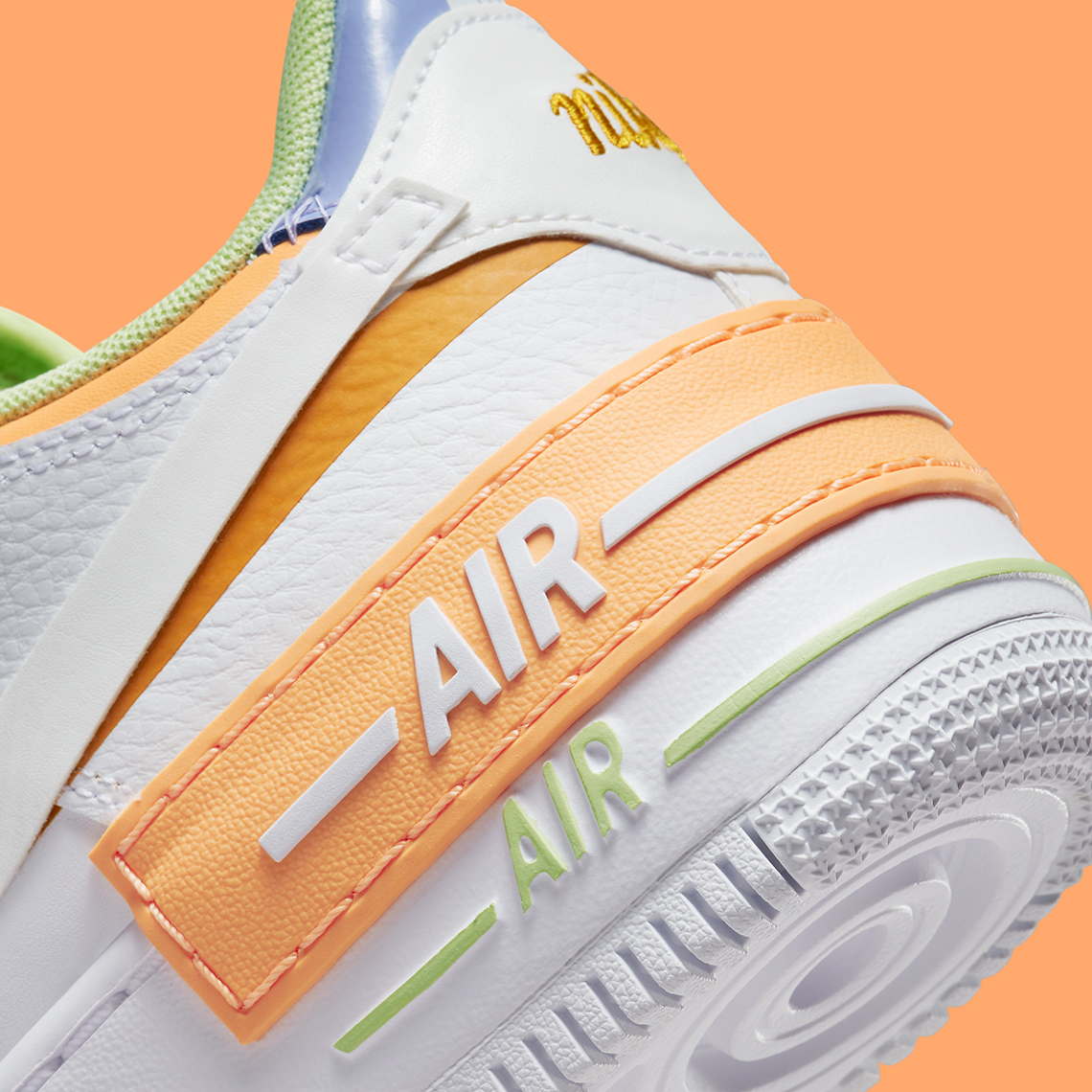 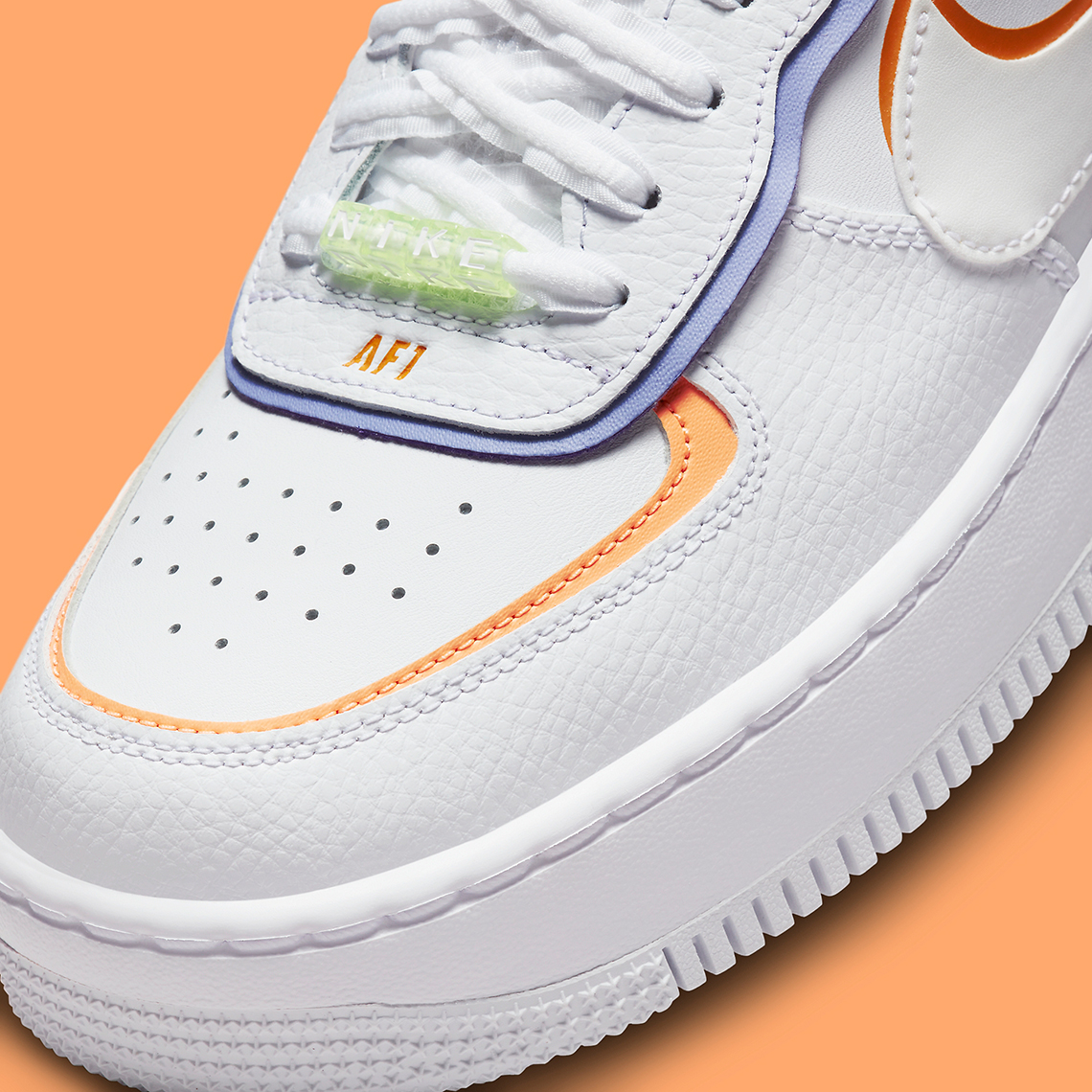