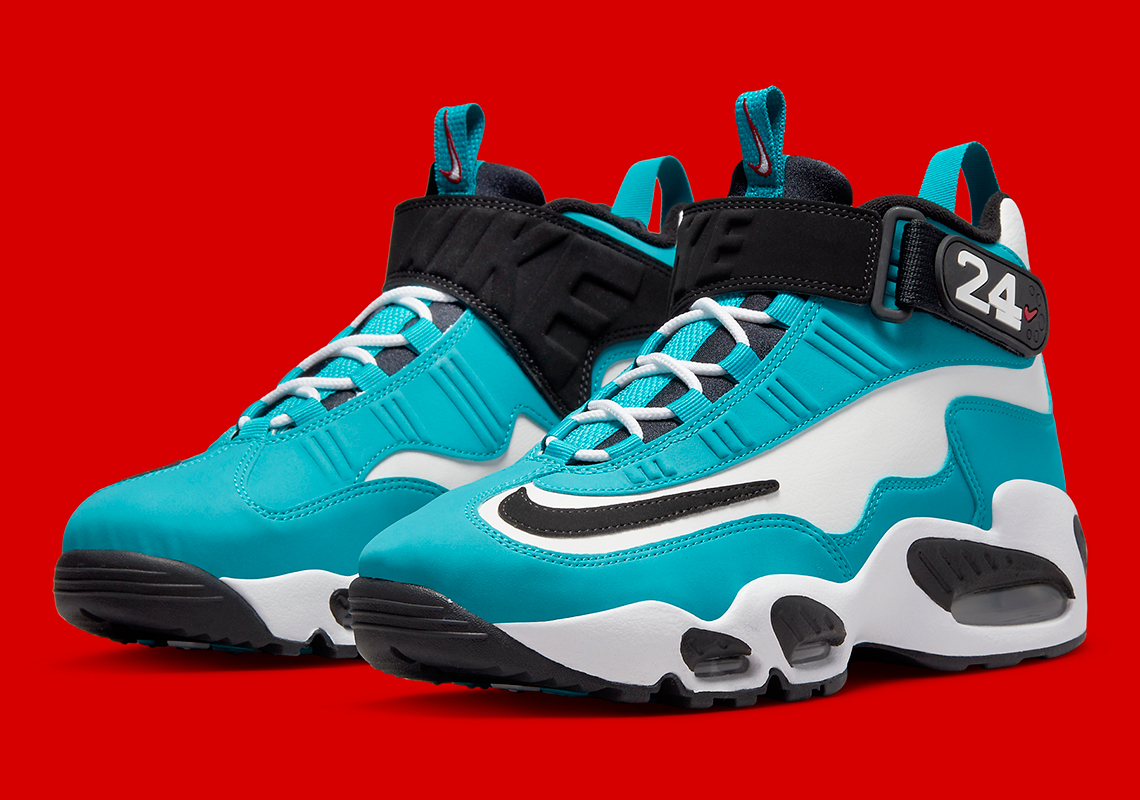 Standing at the feet of any other early signature shoe Nike has ever created, Ken Griffey Jr.’s Nike Air Griffey Max 1 has enjoyed a second life as a retro darling over the past decade and change. Since returning to the limelight in 2009, the Nike Griffeys have been hugely popular across all demographics, as their design screams the mid-’90s and features all the details we love in retro-themed shoes. This newly revealed colorway clearly represents a fresh take on the OG “Freshwater” as well as Team Mariner colors as it relies on a teal to achieve that alternate look.

It’s not far off from the OG Freshwater pair as it sees the teal hue take over the mudguard and lace collars, while a black strap, forefoot Swoosh and an Air bag “eyeliner” adds a nice touch of contrast. The subtle hits of red appear on the Swoosh logos on the heel, strap and tongue, but it has no trouble standing out.

After a triumphant return in 2021, the Air Griffey Max 1 has all the momentum heading into 2022 as several colorways are already expected. Stay tuned for release updates as these will be coming to Nike.com and partner retailers as MLB Opening Day is only weeks away. 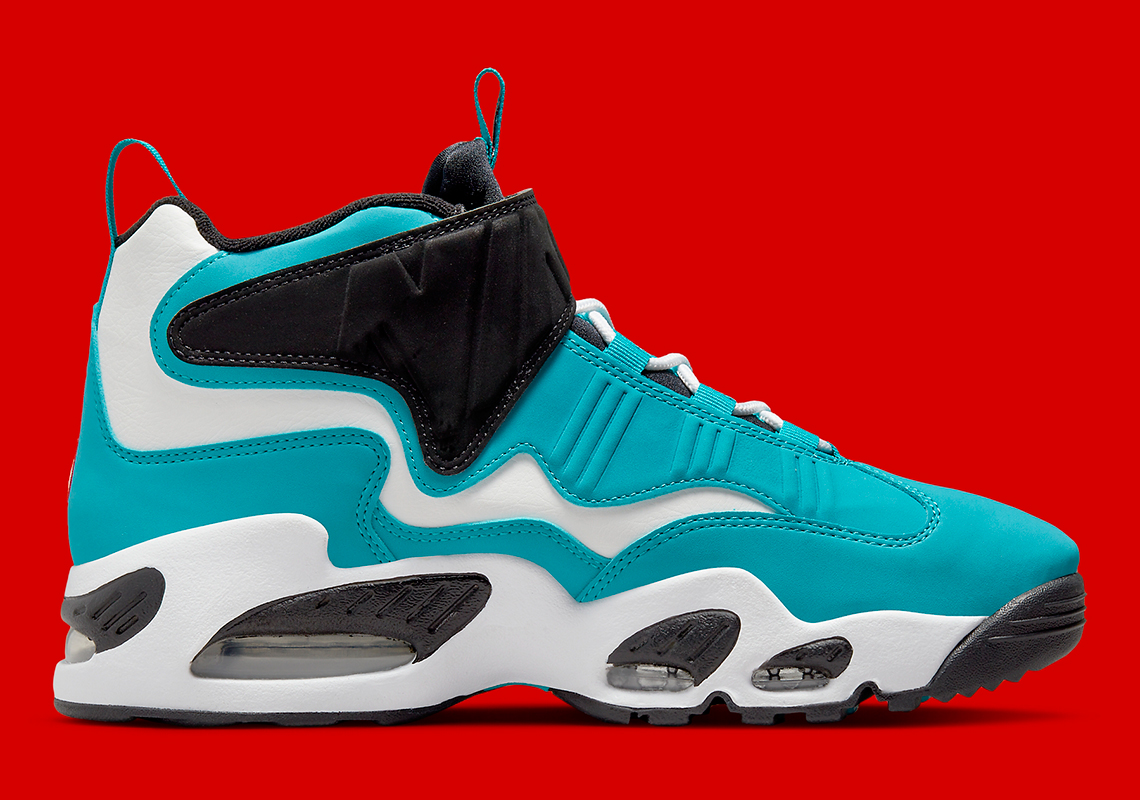 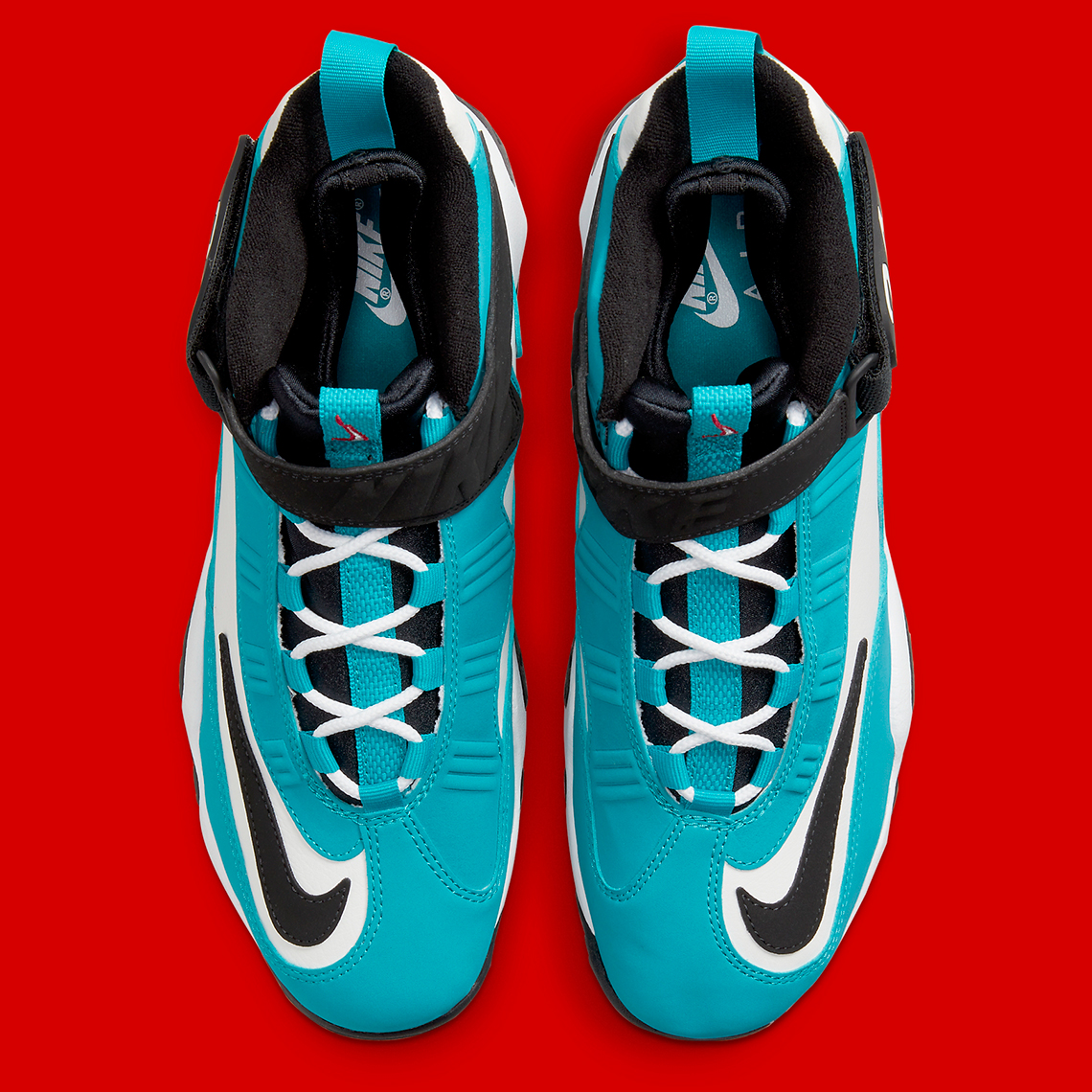 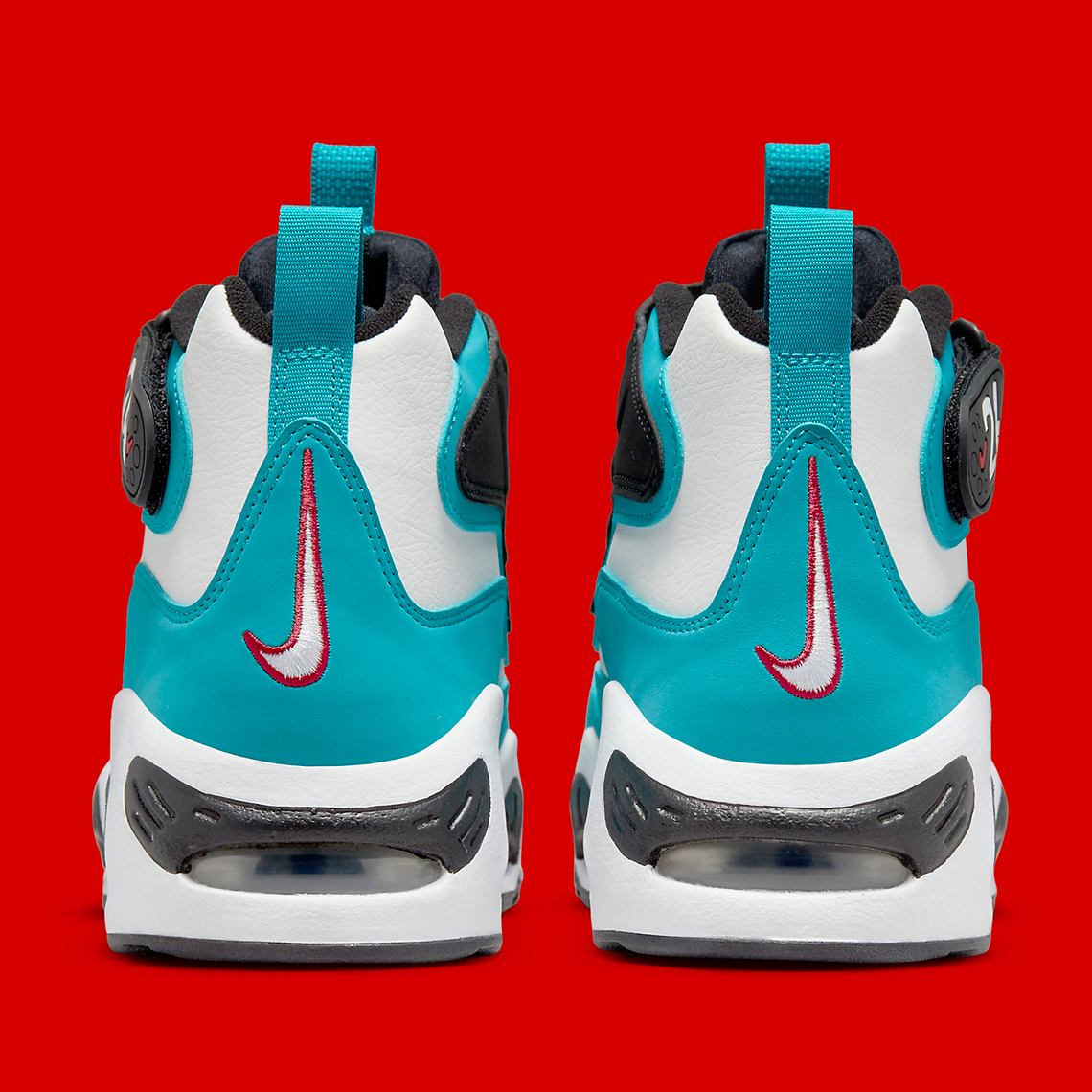 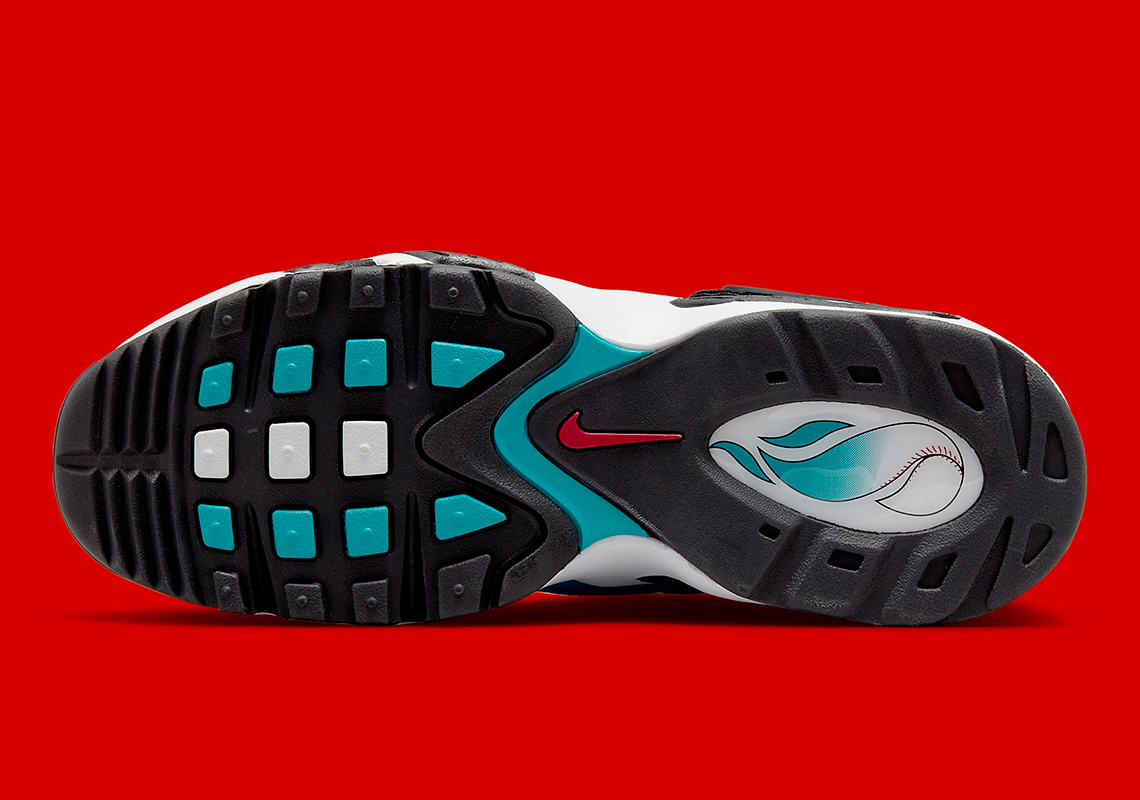 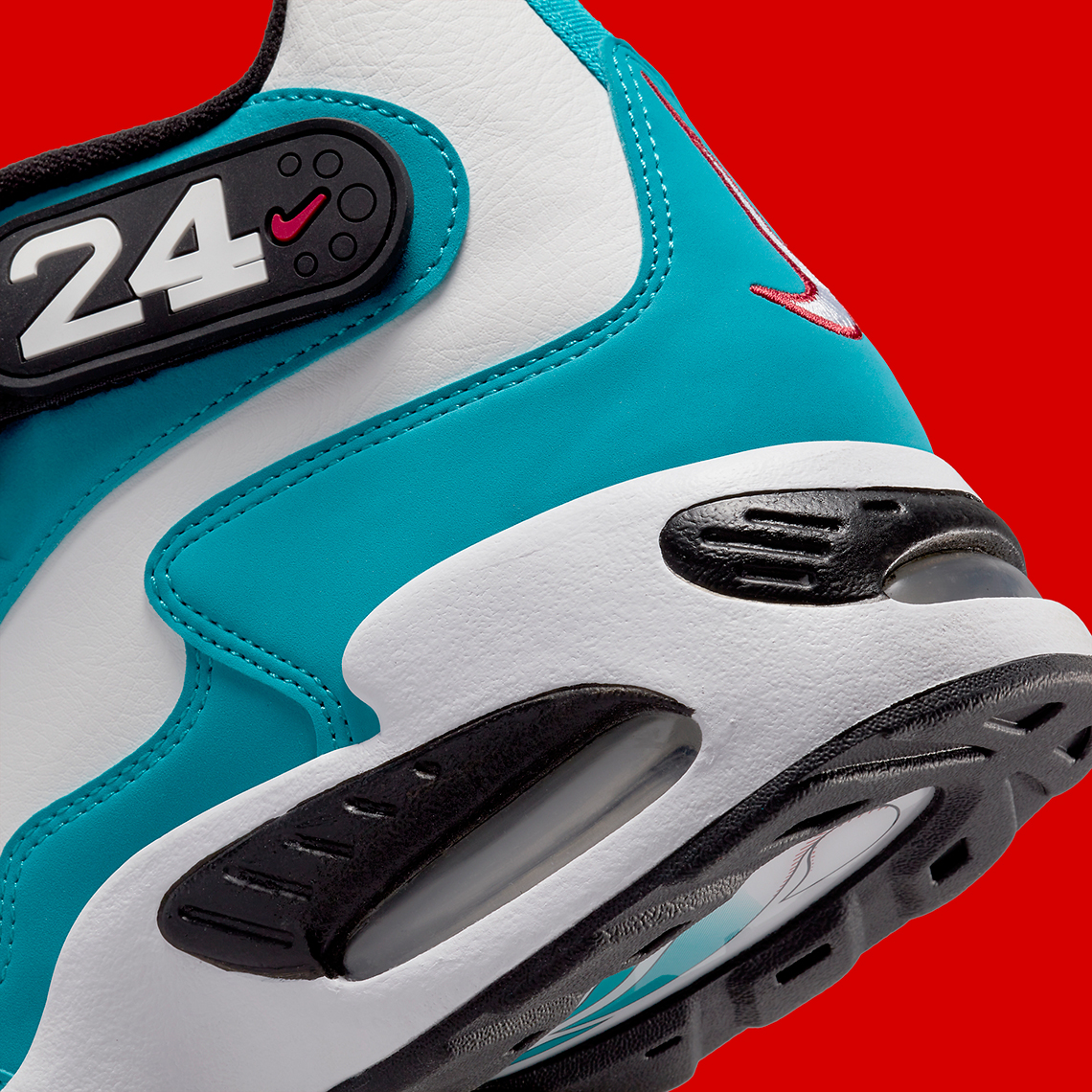 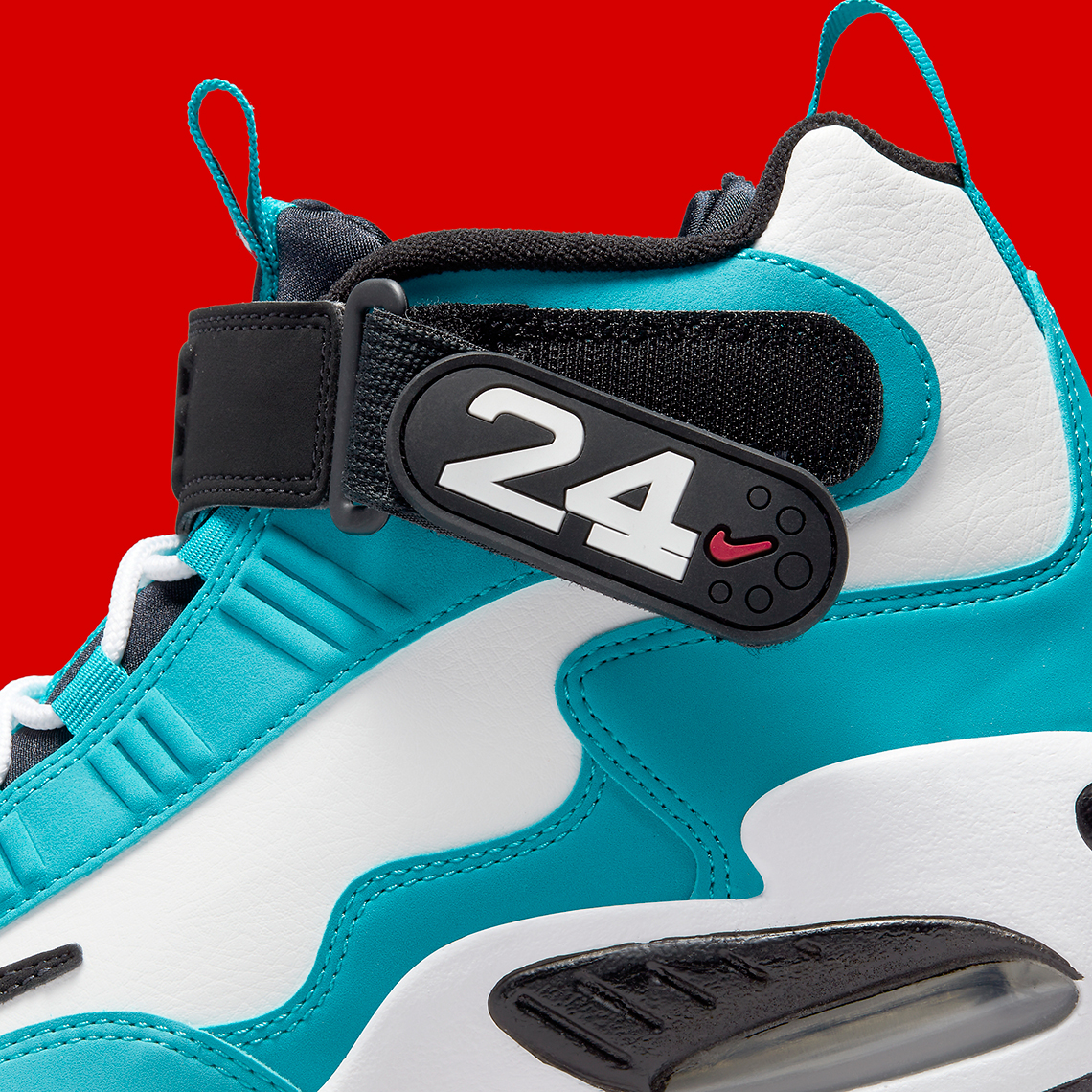 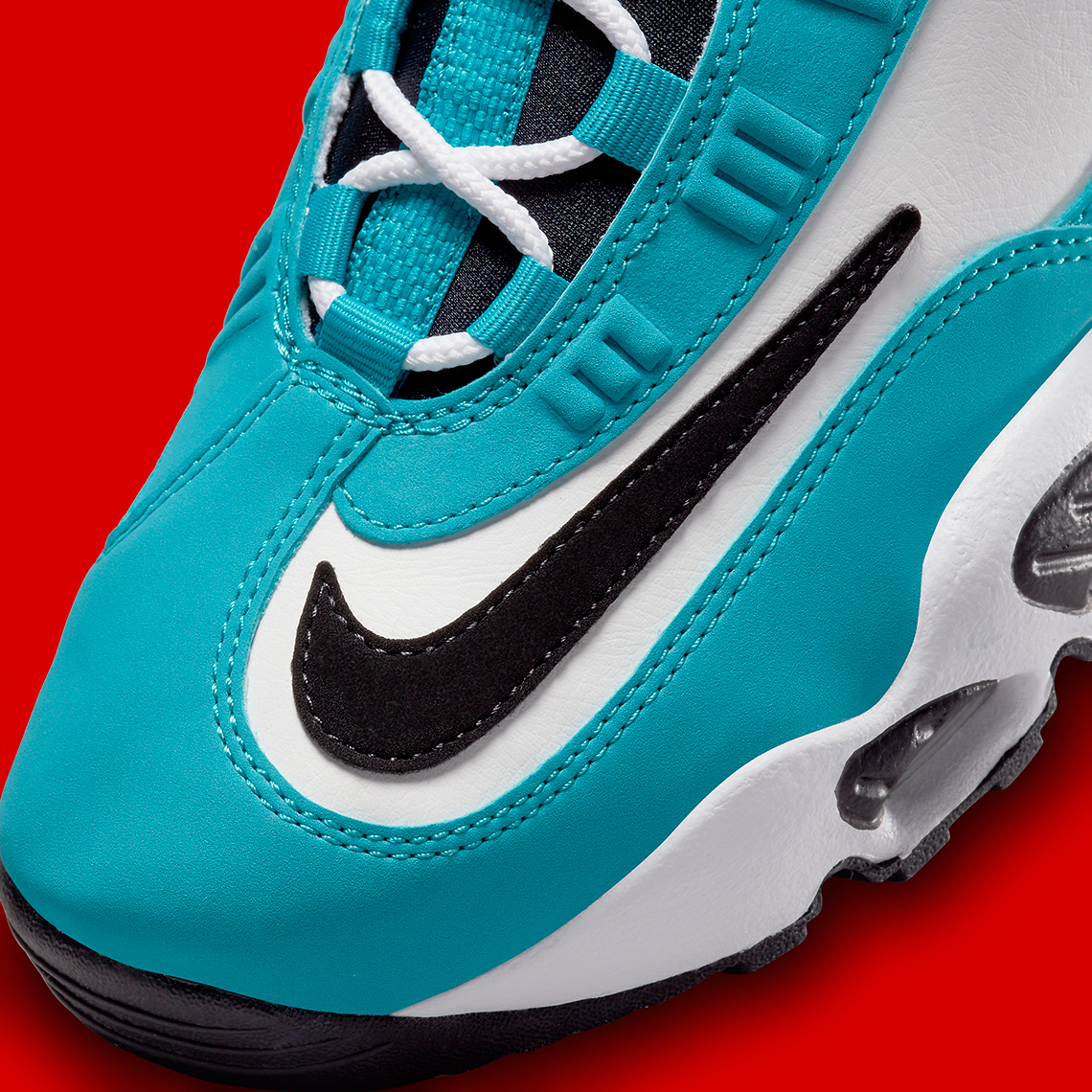