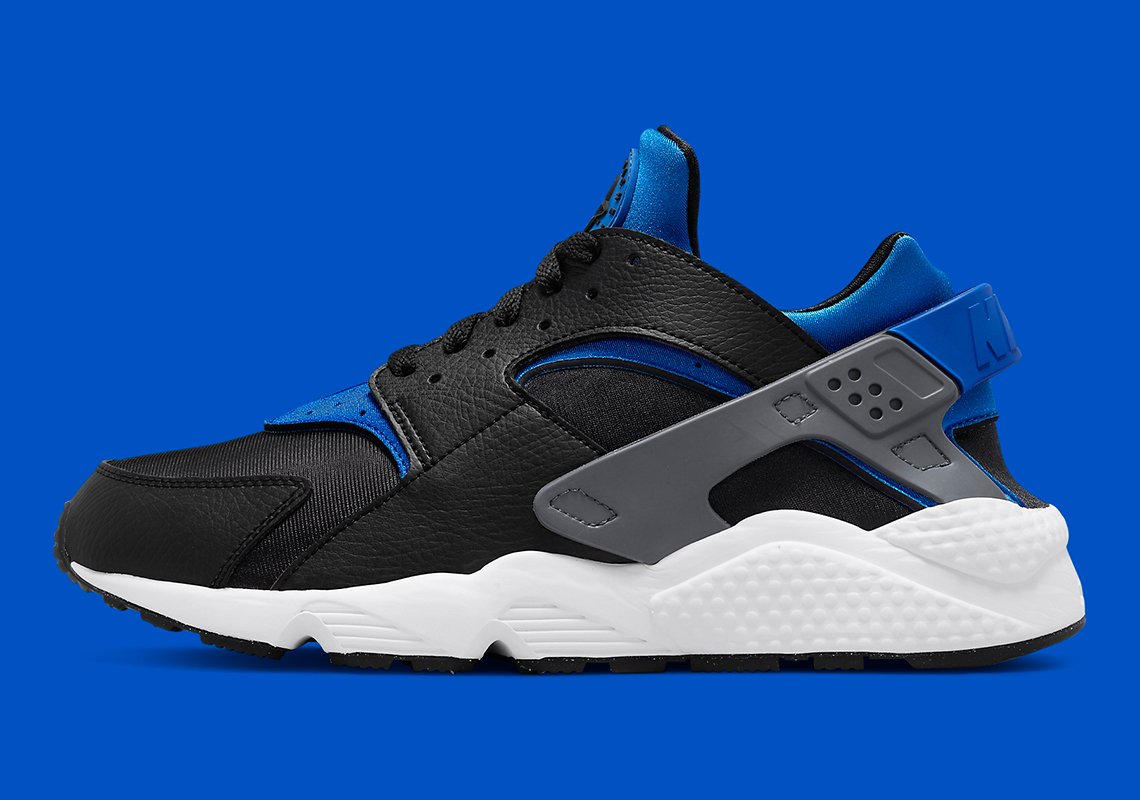 The Nike Air Huarache has become one of Tinker Hatfield’s most ubiquitous designs. A year after its 30th anniversary special, the pair continues to be part of the Swoosh merchandise roster.

Recently, the scuba gear-inspired silhouette emerged in a black, royal blue, gray and white color scheme perfect for year-round wear. Much of the pair’s upper indulges in the darkest tone of the bunch, while the neoprene material at the tongue and around the ankle opening deviates into a “metallic” blue color. The “NIKE” branded heel clips also indulge in the stark contrast, while the accompanying “arms” on the profiles introduce a smoky gray into the mix. Finally, Hatfield’s iconic Air Huarache opts for a proven two-tone sole that nods to Nike Running heritage via its black waffle-patterned tread.

Enjoy official images of the shoes below, while we wait for a Nike.com launch.

Elsewhere under the NIKE, Inc. empire, there are dozens of Jordan 2022 release dates left in the tank. 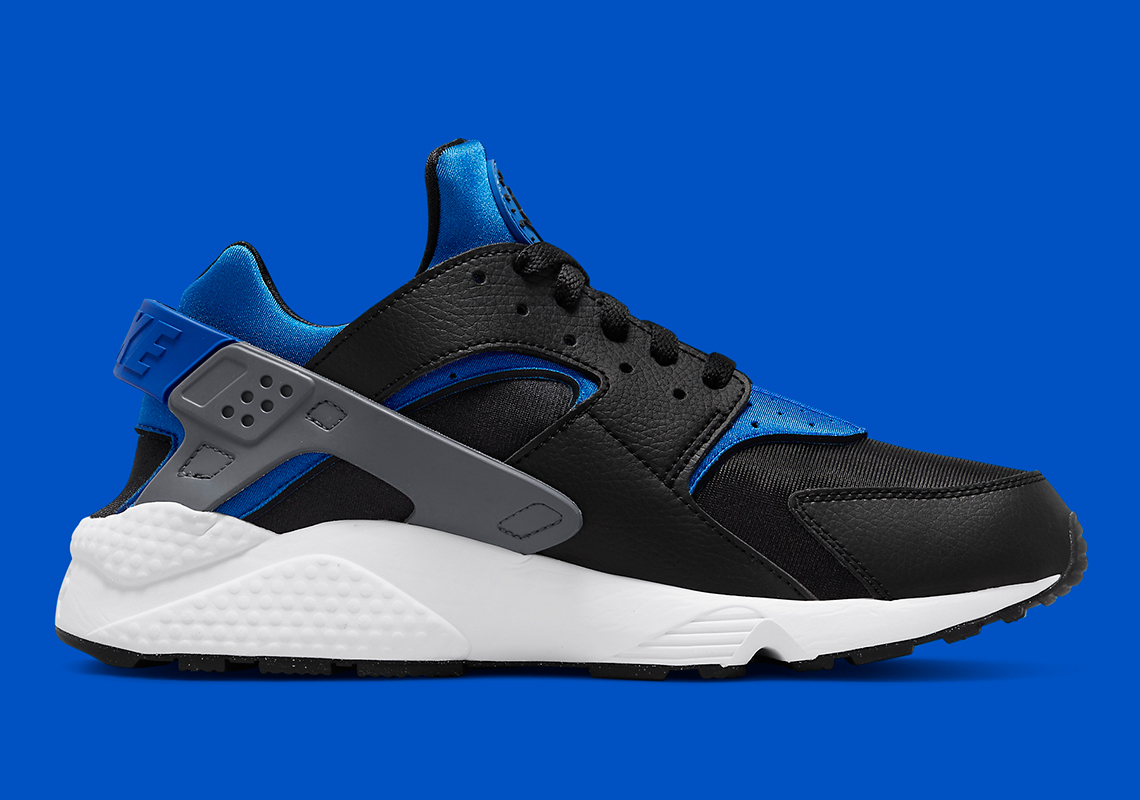 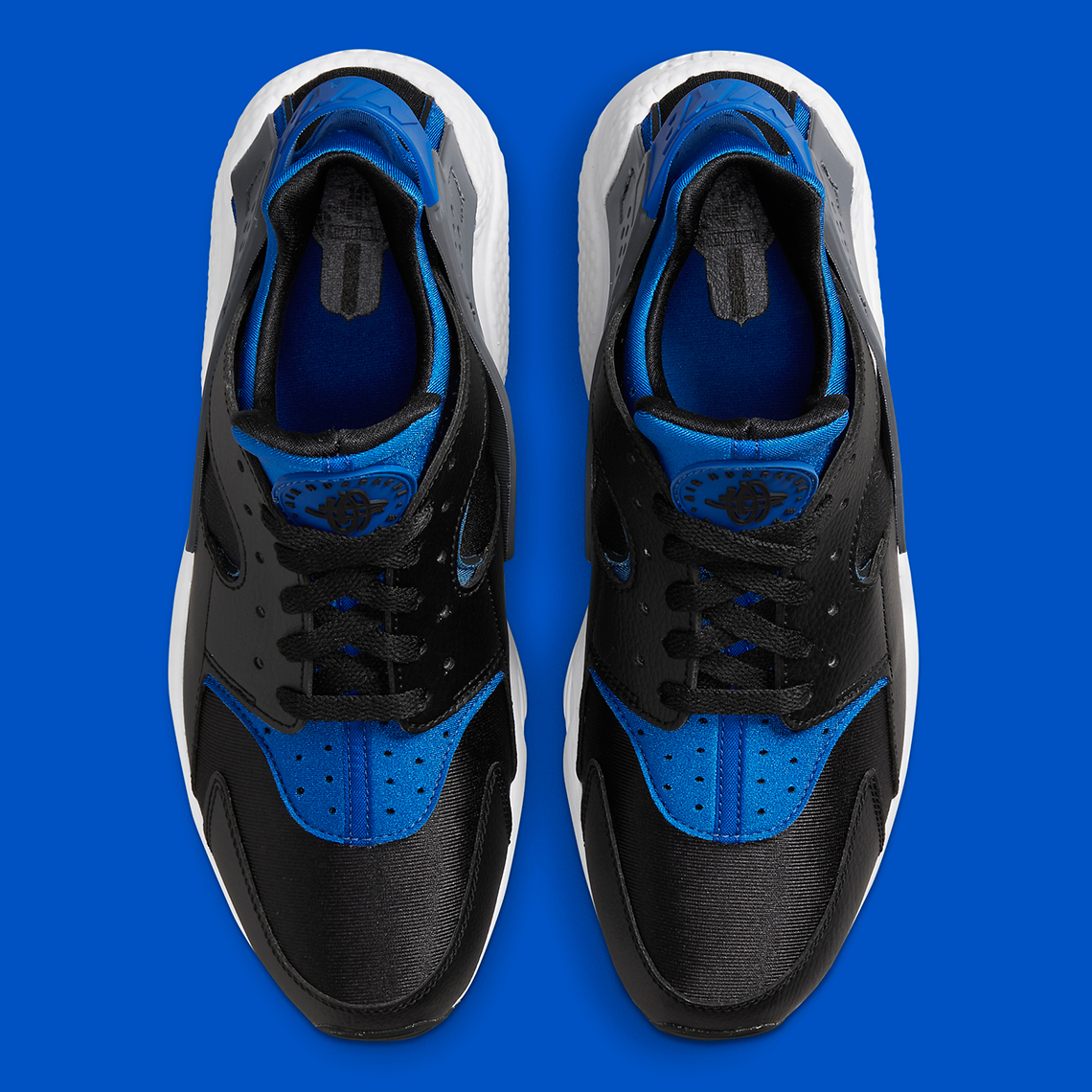 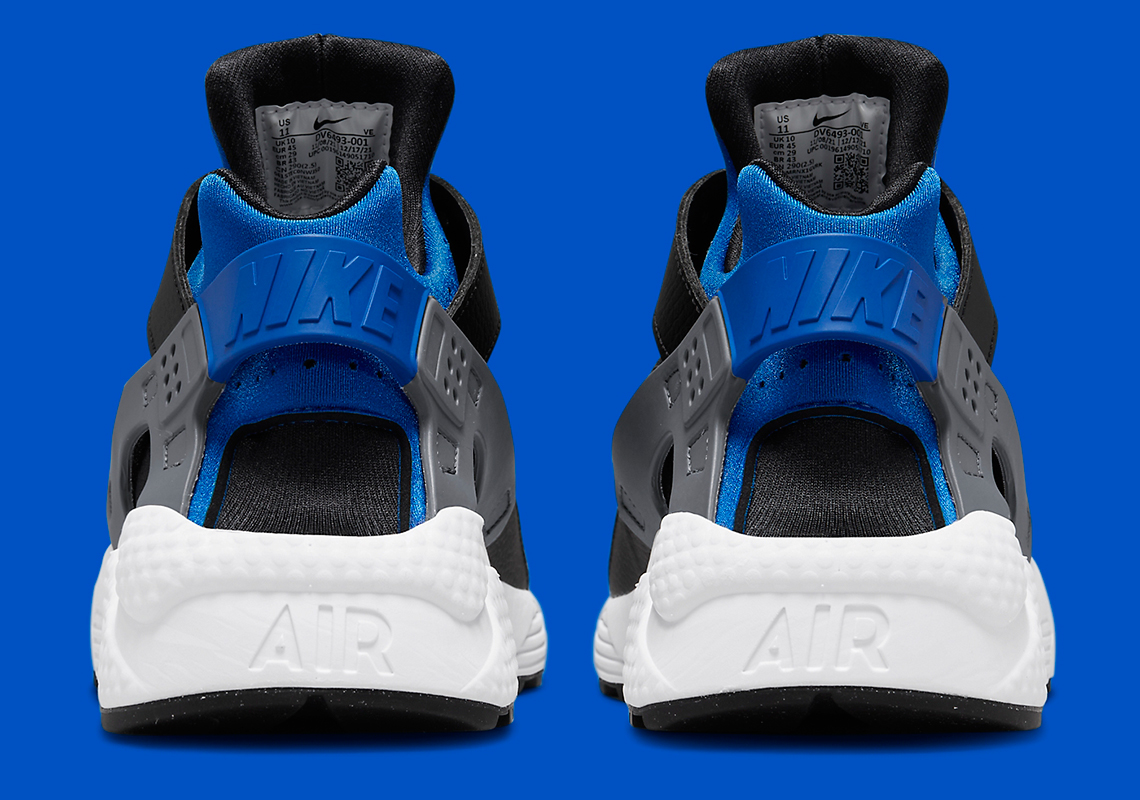 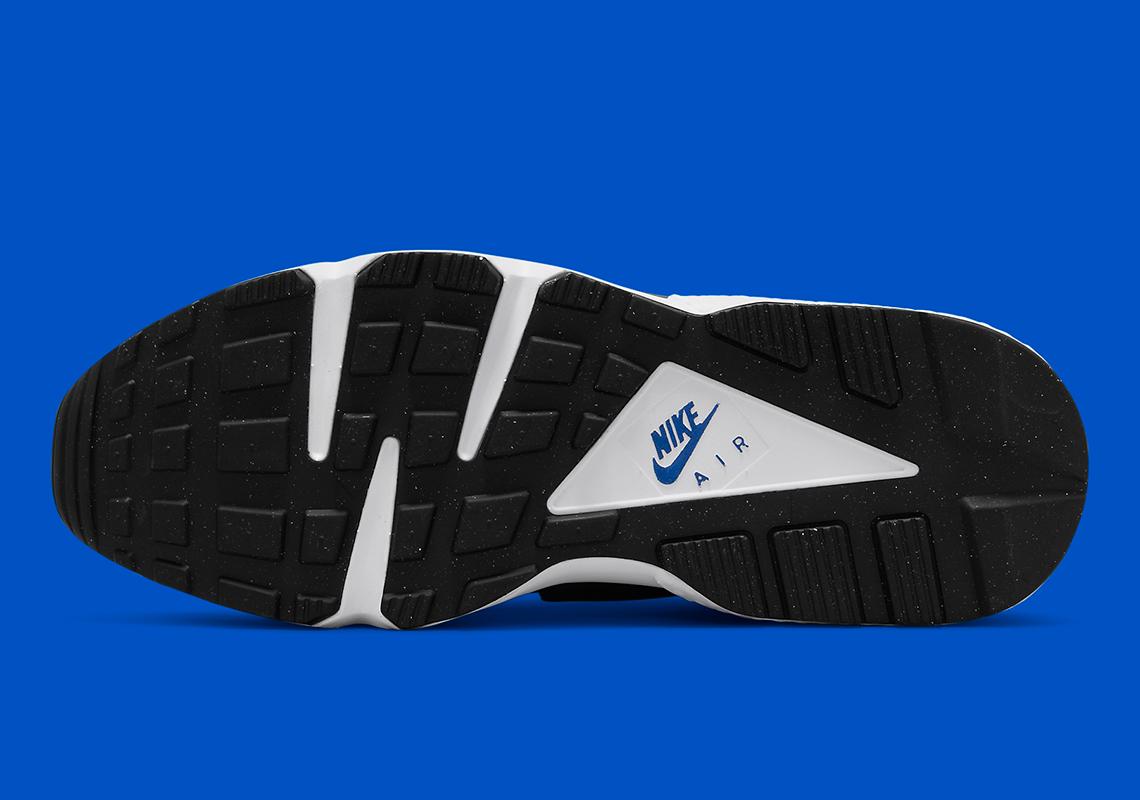 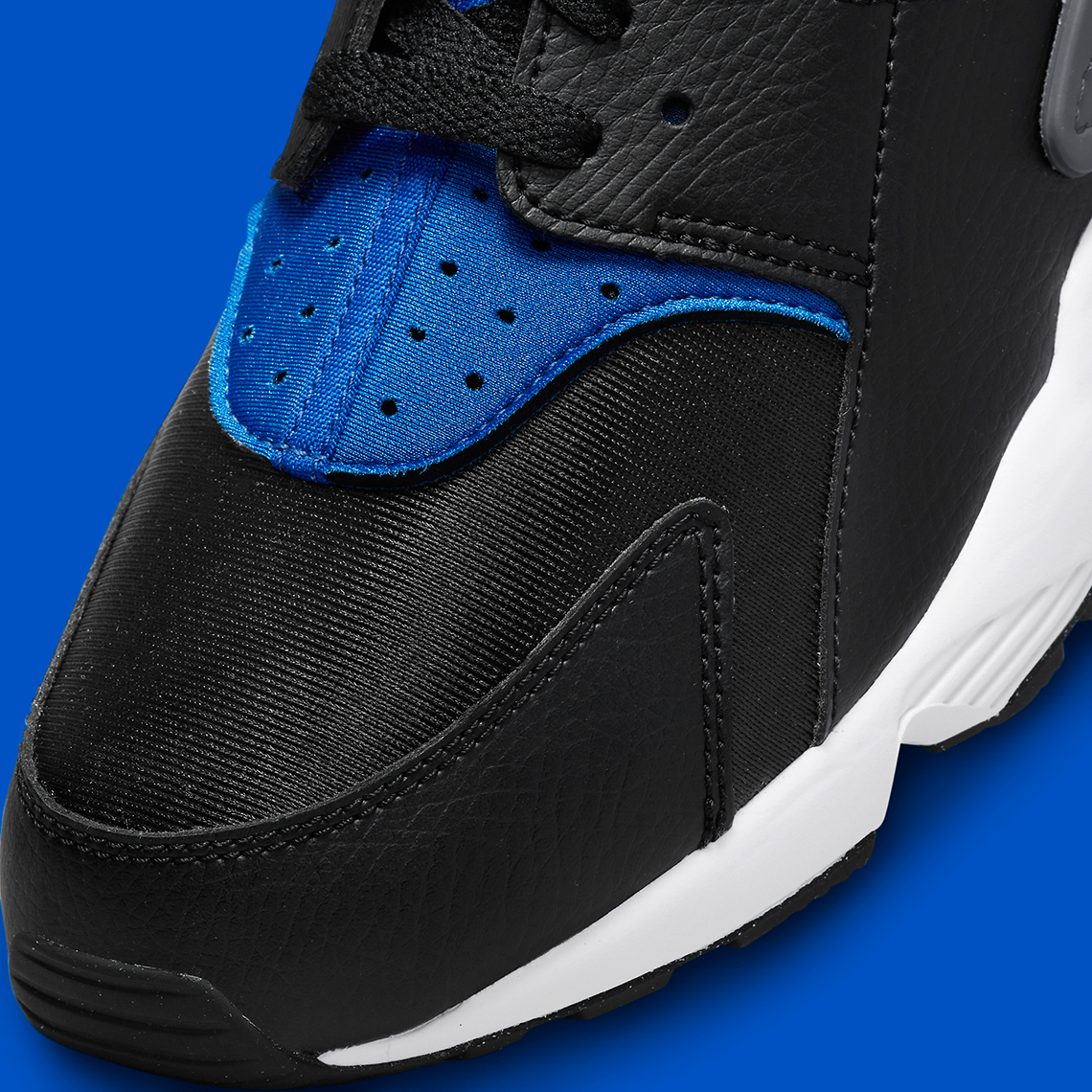 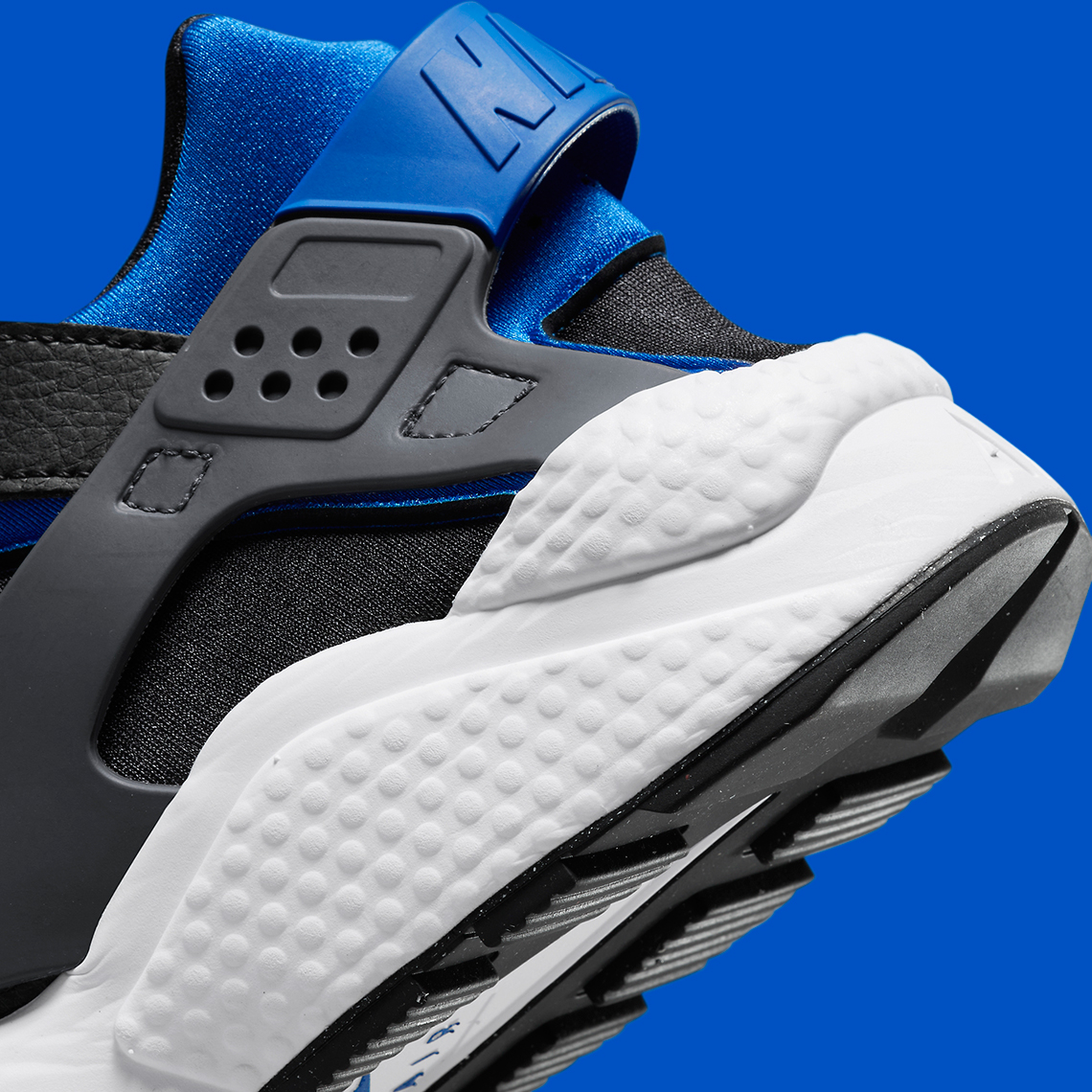 Game Issues Can Spoil the Fun of March Madness |