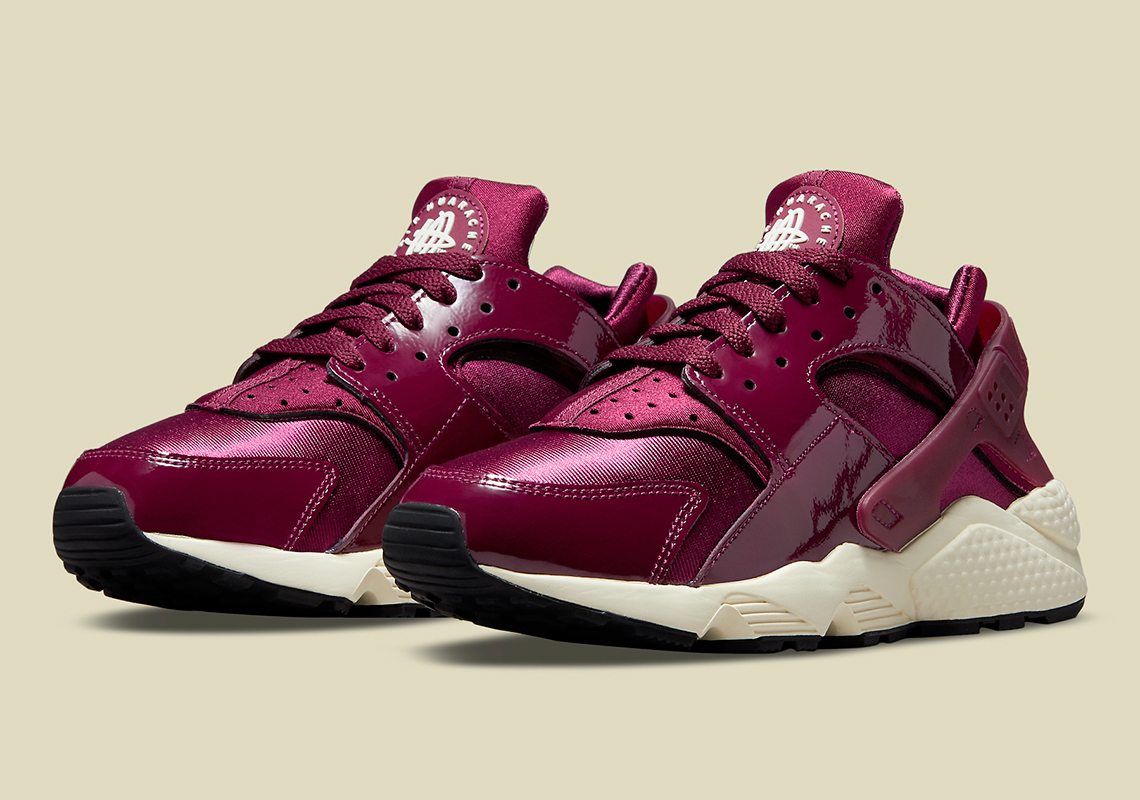 The Nike Air Huarache no longer celebrates a milestone anniversary, but it doesn’t seem ready to fade into oblivion just yet. For its latest proposal, the 31-year-old design by Tinker Hatfield emerged in a predominantly “Bordeaux” color palette, with patent leather overlays.

Similar to the successors to the Air Jordan 7, which helped popularize the aforementioned wine-reminiscent hue, the newly remade pair indulge in an almost tonal arrangement across its upper. Mesh and neoprene construction throughout the upper opts for the fan-favorite hue in a matte finish, while overlays around the toe and along the tongue deflect in a glossy patent leather. Considering the attention to detail applied to the upcoming sneakers, it’s possible that Nike Sportswear has an extensive collection in the works; Since the midsole also features a slightly yellowed tint, it’s possible the shoes were designed alongside the string of vintage Nike Dunks along the way.

Enjoy official images of the upcoming pair and anticipate a Nike.com out soon. 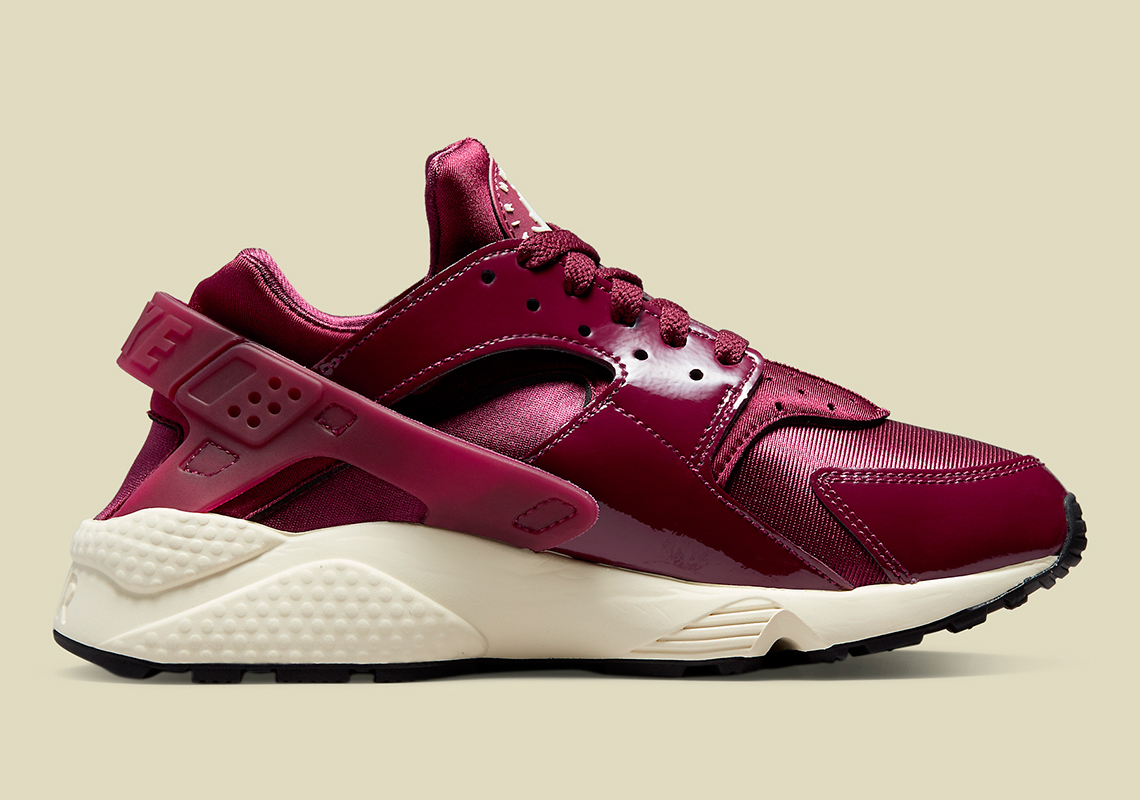 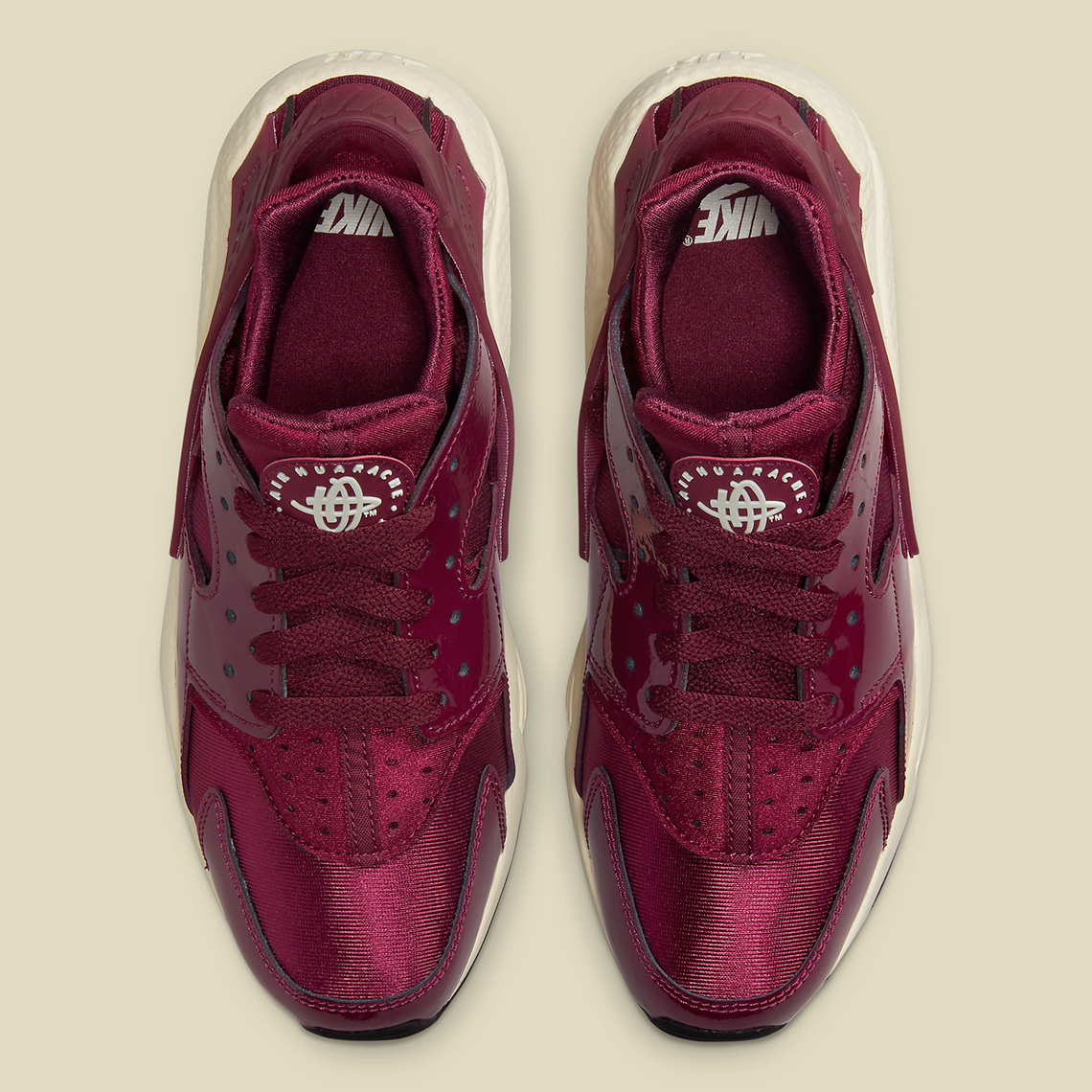 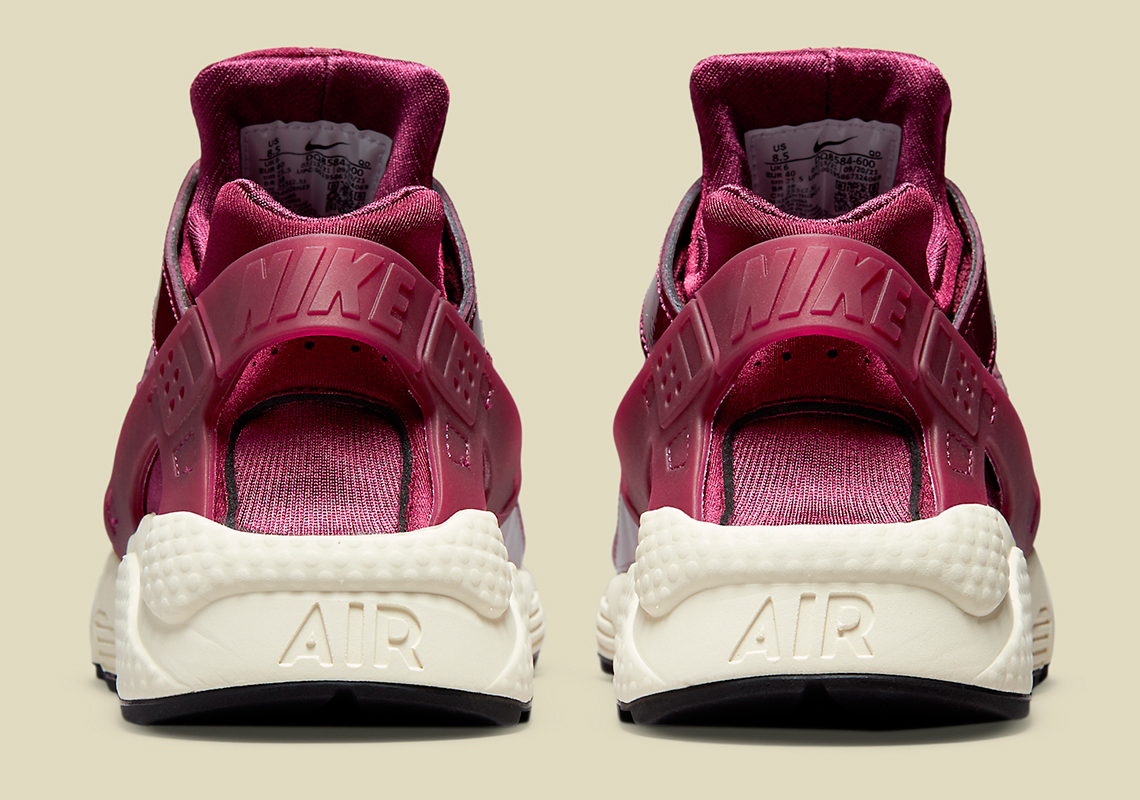 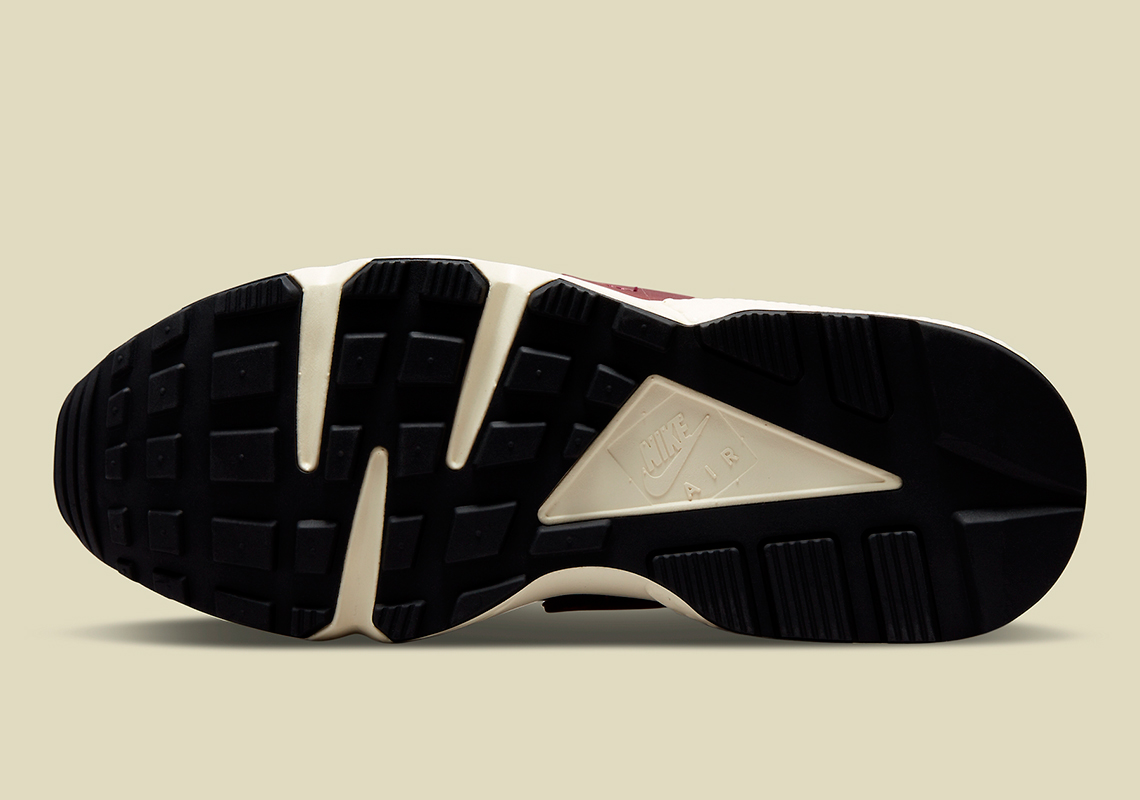 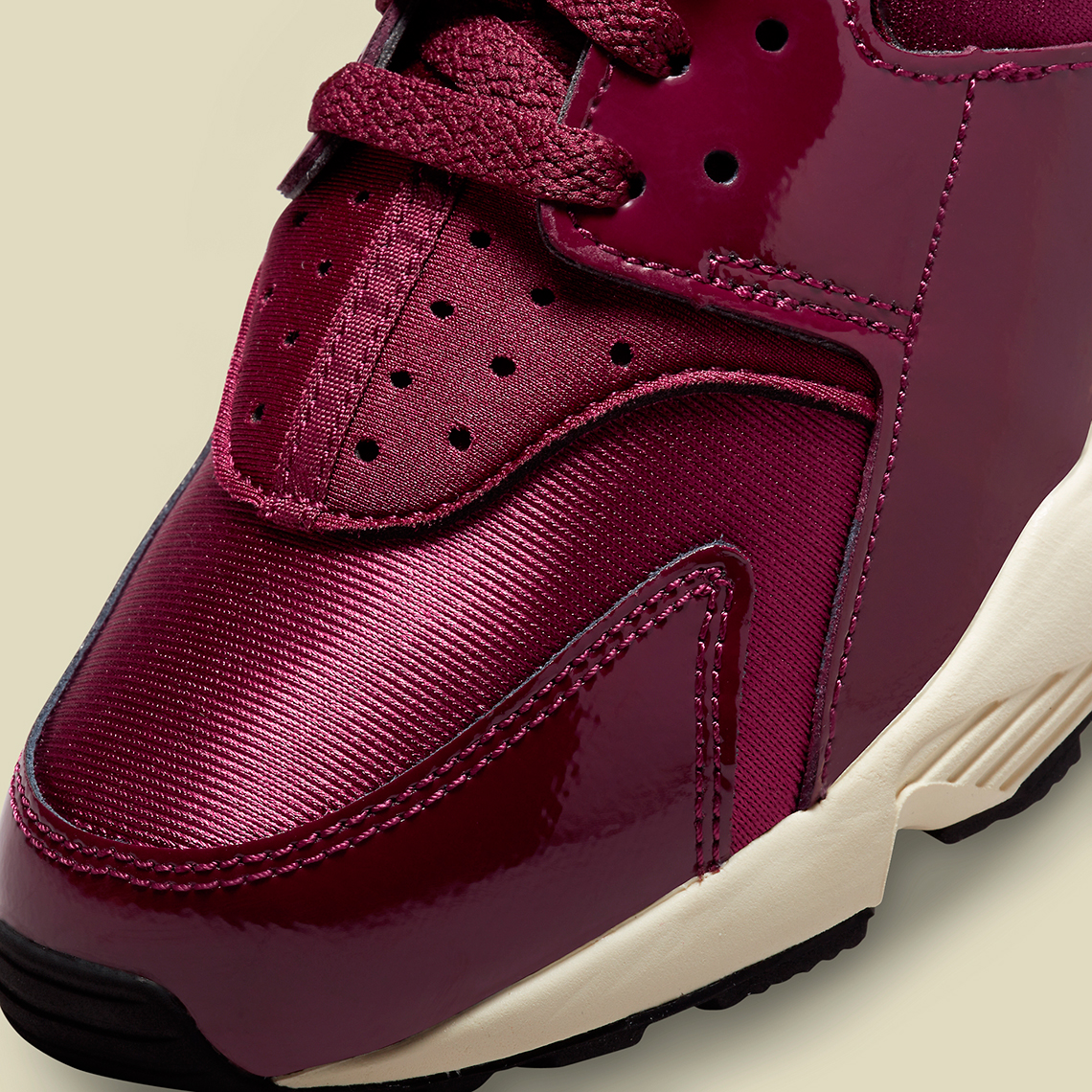 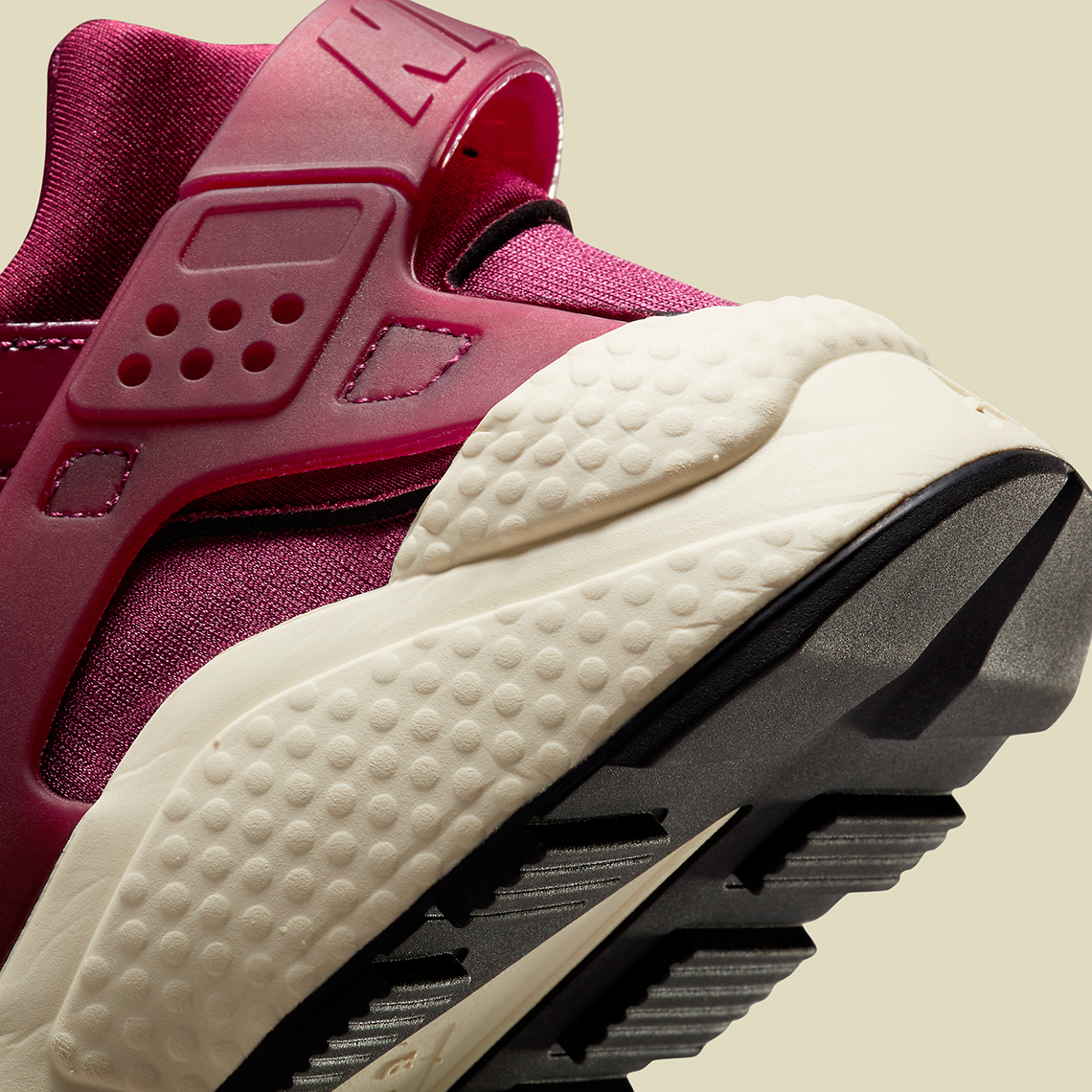