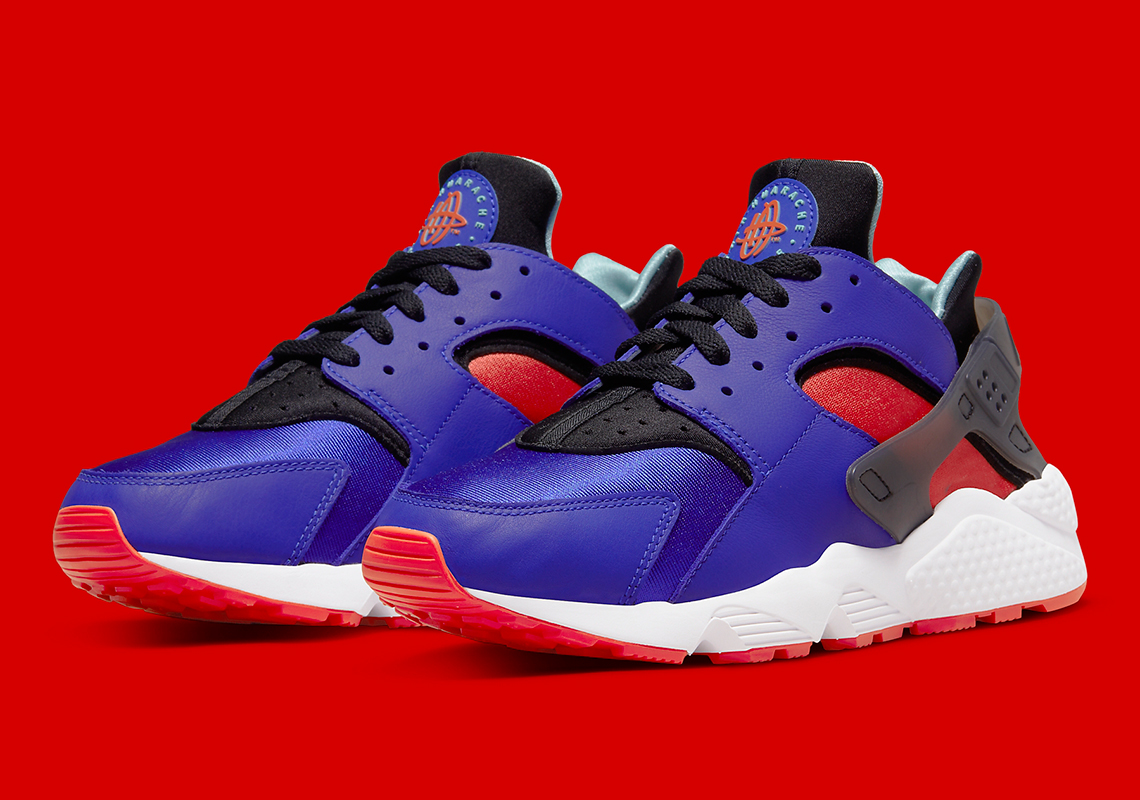 Today, comic book heroes – whether Marvel or DC – have become so intertwined with popular culture, often garnering huge audiences with every theatrical debut. And although the pages no longer found themselves next to packets of gum, they continue to inspire all forms of products.

And while maybe a stretch, this next Nike Air Huarache looks like it’s jumped off the Spider-Man panels, as its palette isn’t too dissimilar to that of the beloved Miles Morales. Specifically, the shoe sports a look closer to Morales’ outfit in “Into the Spider-Verse.” The dark blue bomber jacket is represented by the overlays, while the black and red underpants mimic the costume of the young vigilante.

Want to make your own comparisons? So take a closer look for yourself via the official images below. Sizes could be on the way as we speak, with sizes to load Nike.com and select retailers over the next few months. 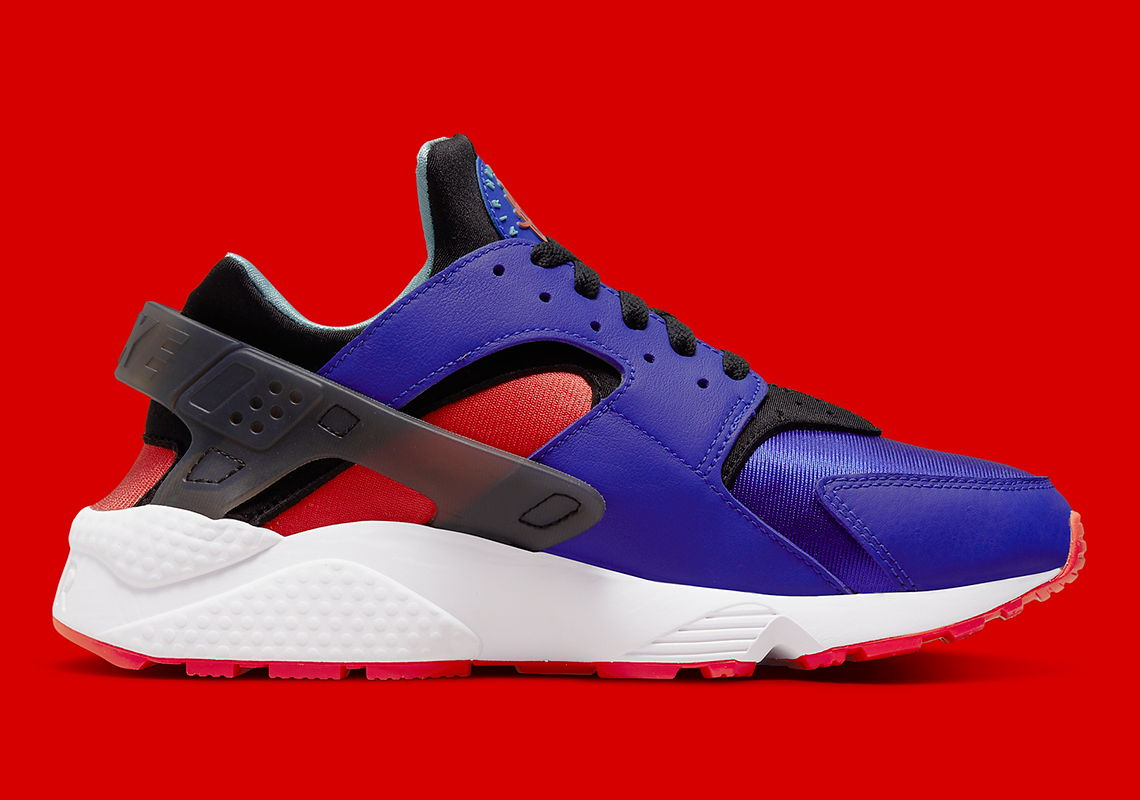 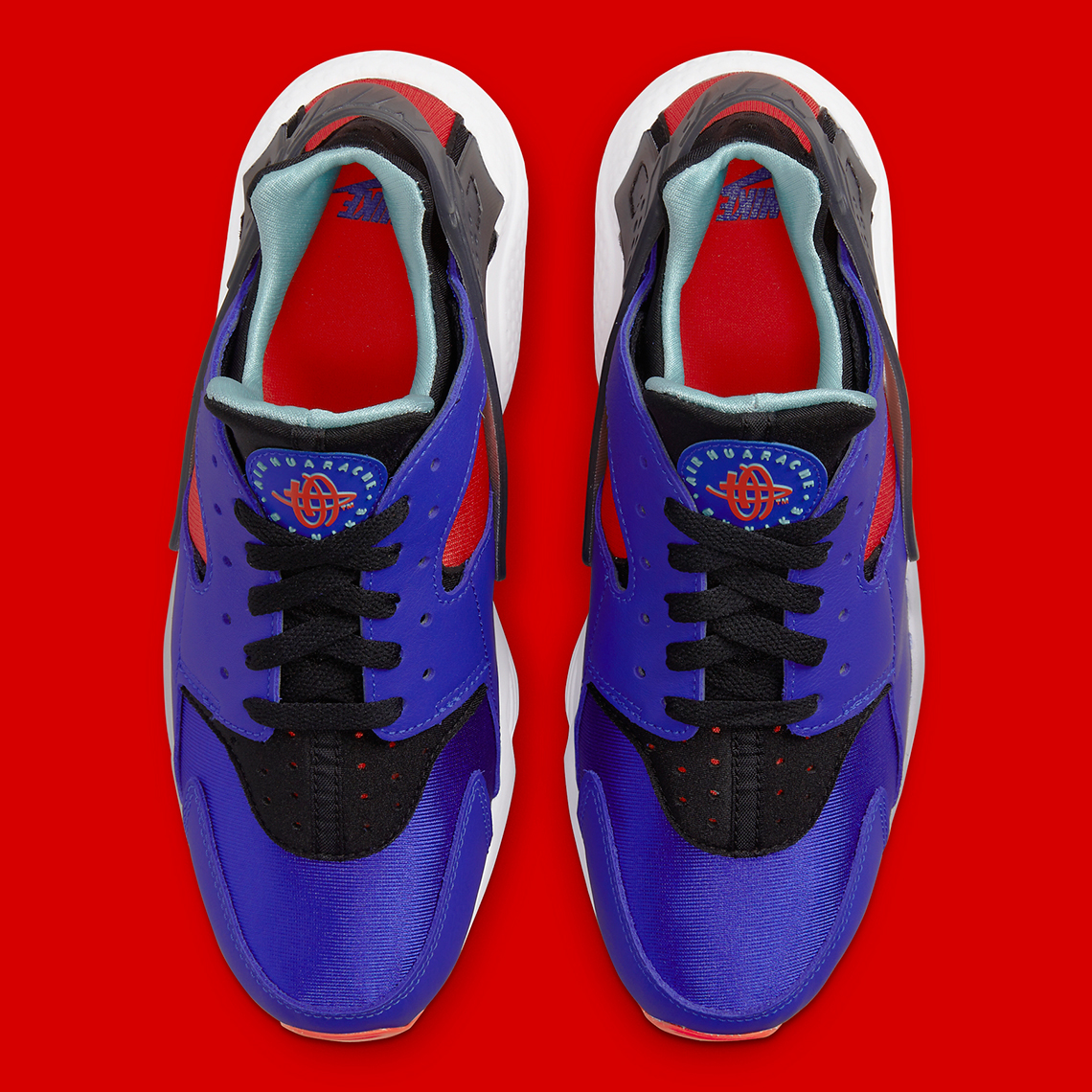 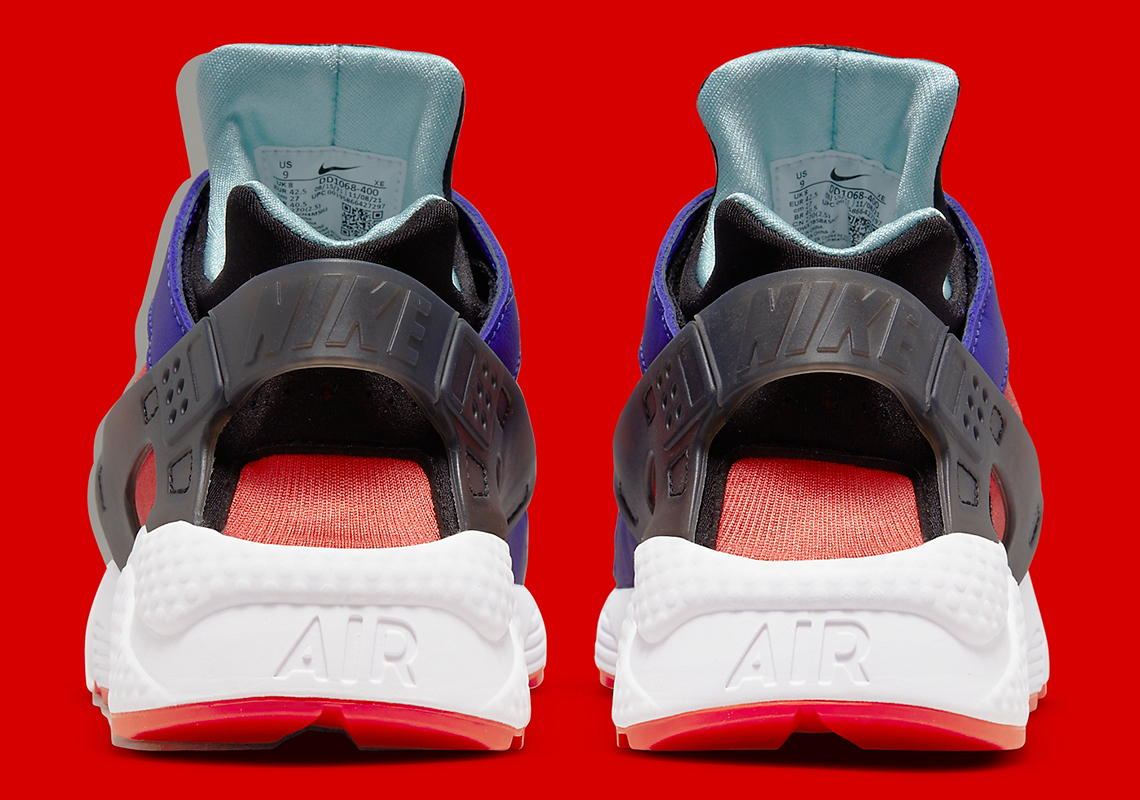 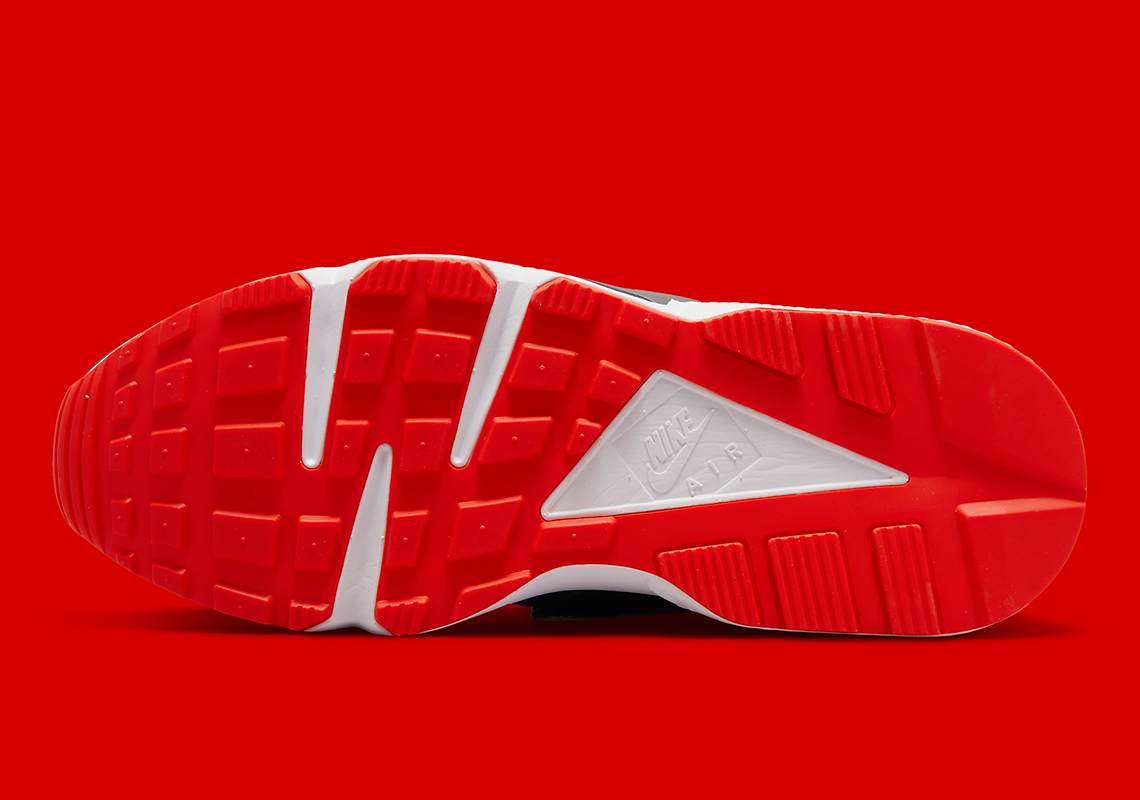 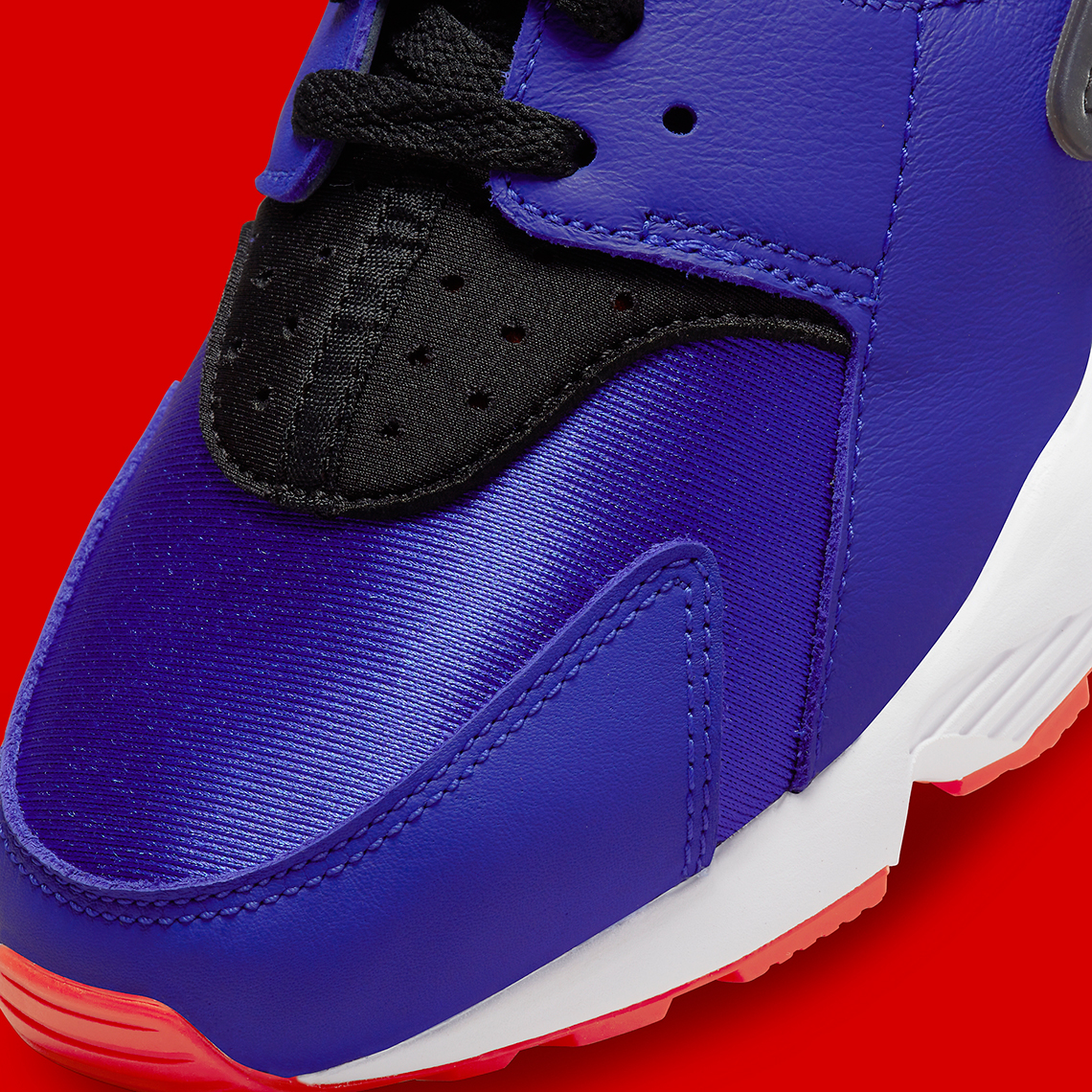 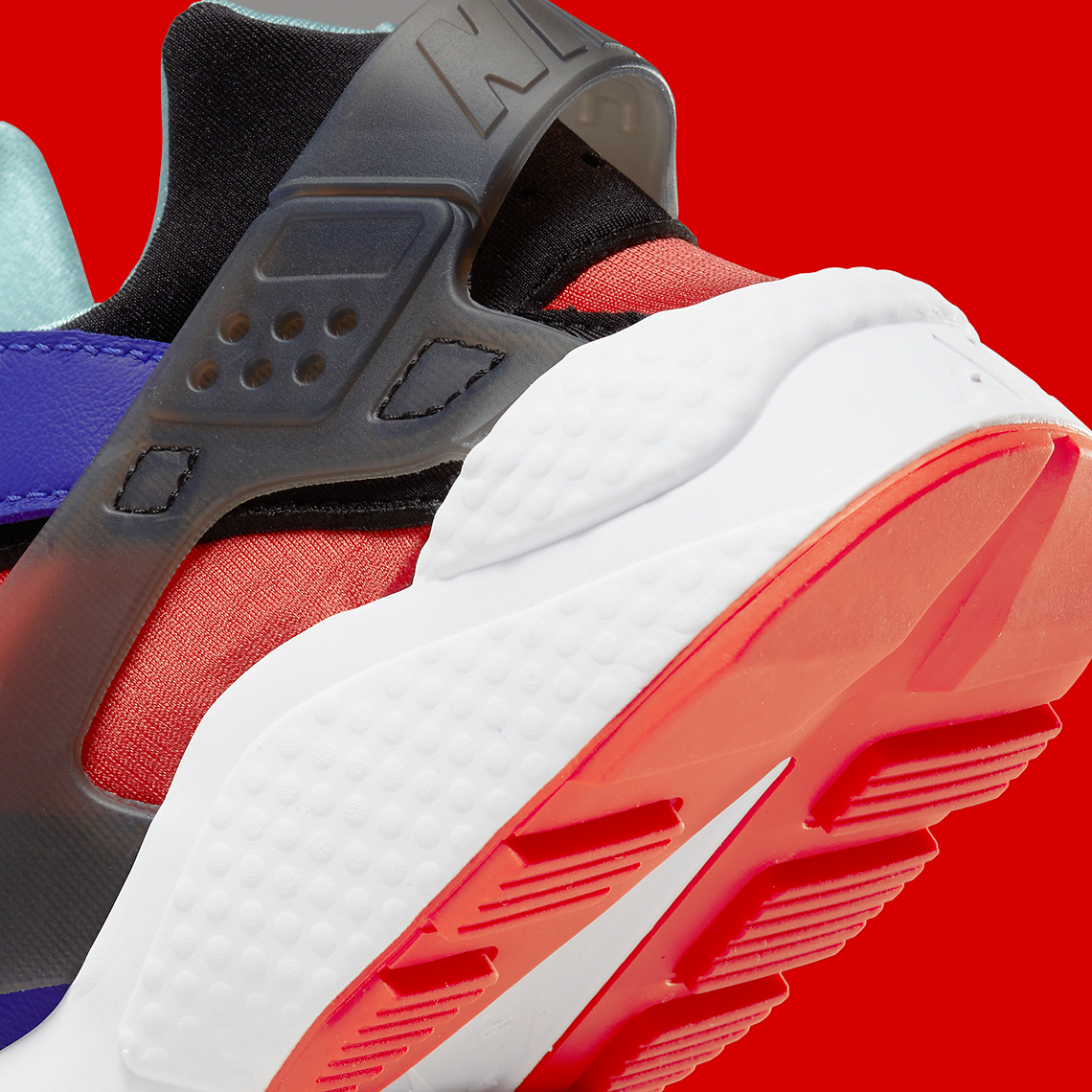