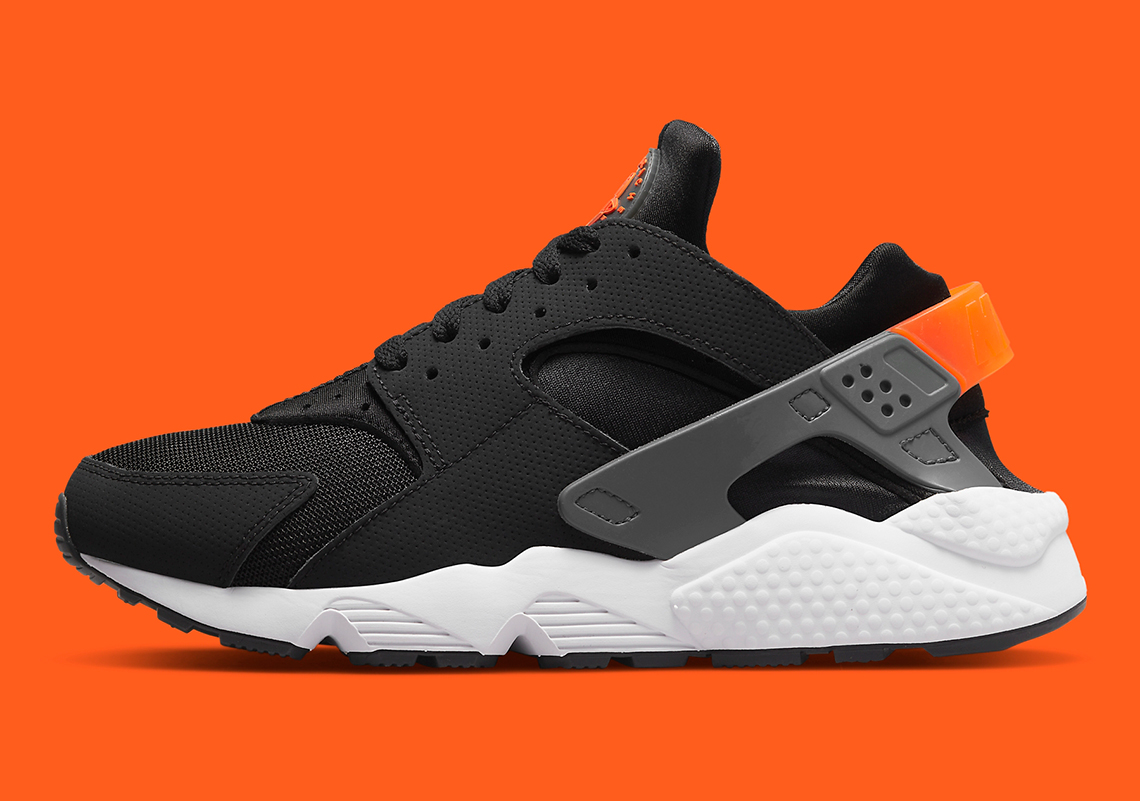 The latest colorways of the Nike Air Huarache were mostly white-based, with accents leaning into deep reds, greens, and even pinks. This upcoming pair, however, goes completely against the grain, as the upper is clad almost entirely in black.

That doesn’t mean the palette is devoid of color though, as orange rarely makes appearances on the back heel and tongue branding patch. The dark neutral just protrudes over much of the shoe, outfitting the mesh toe and perforated leathers in the mid and forefoot. And while the lace unit, tongue and nylon parts may follow suit, the heel and midsole contrast in Slate Gray and White respectively.

For a closer look at this upcoming Air Huarache, check out the official images below. Sizes may appear at select retailers as well as Nike.com in the coming months.

In other news, Homer Simpson’s Dunk Low just made an appearance. 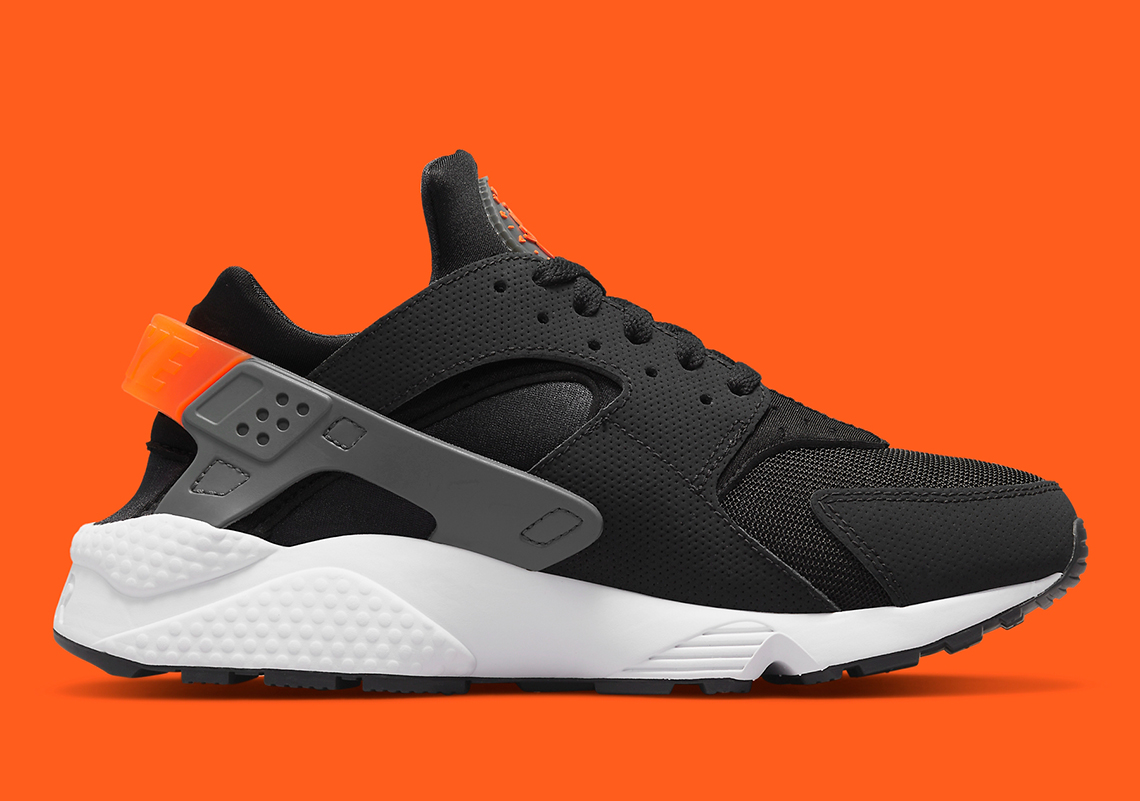 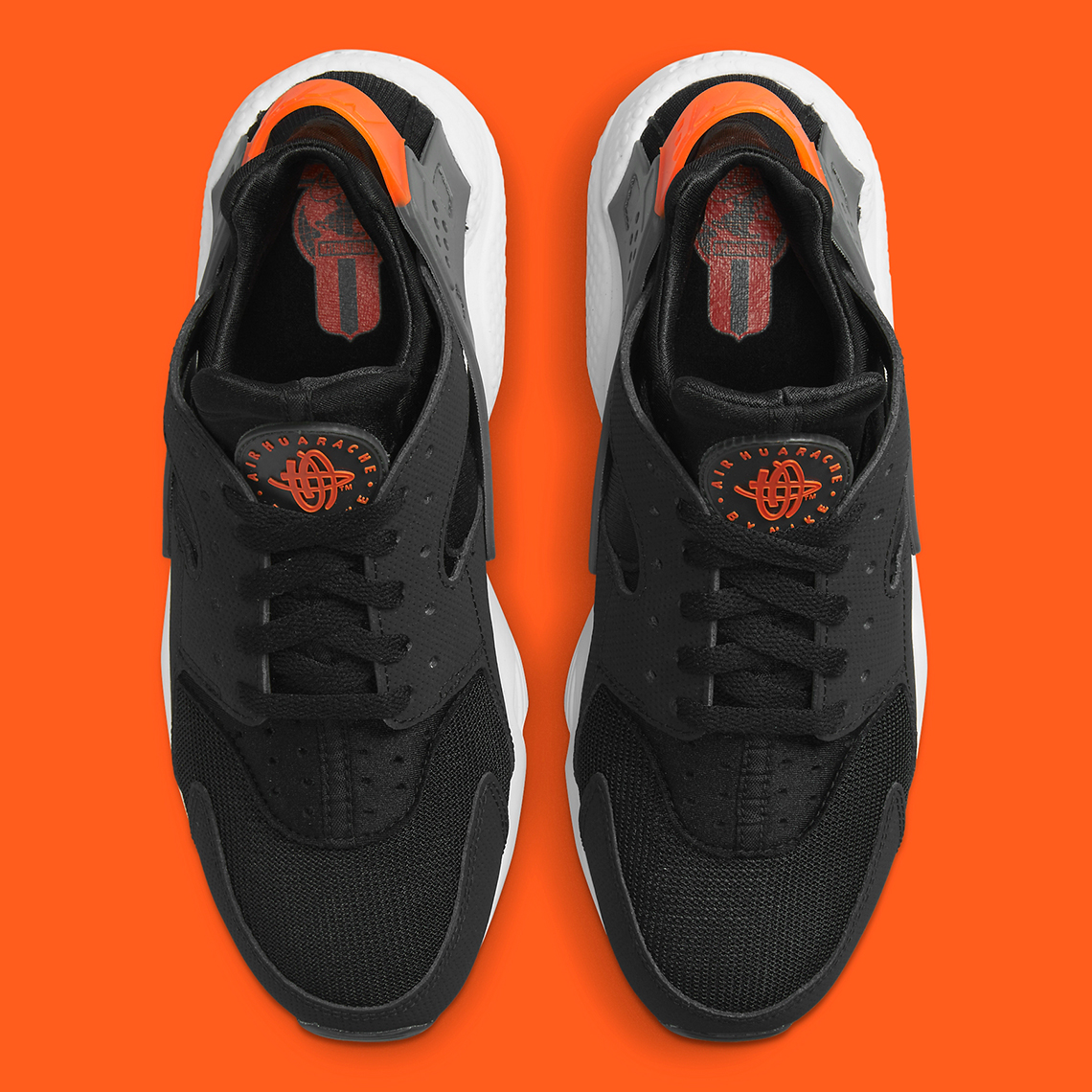 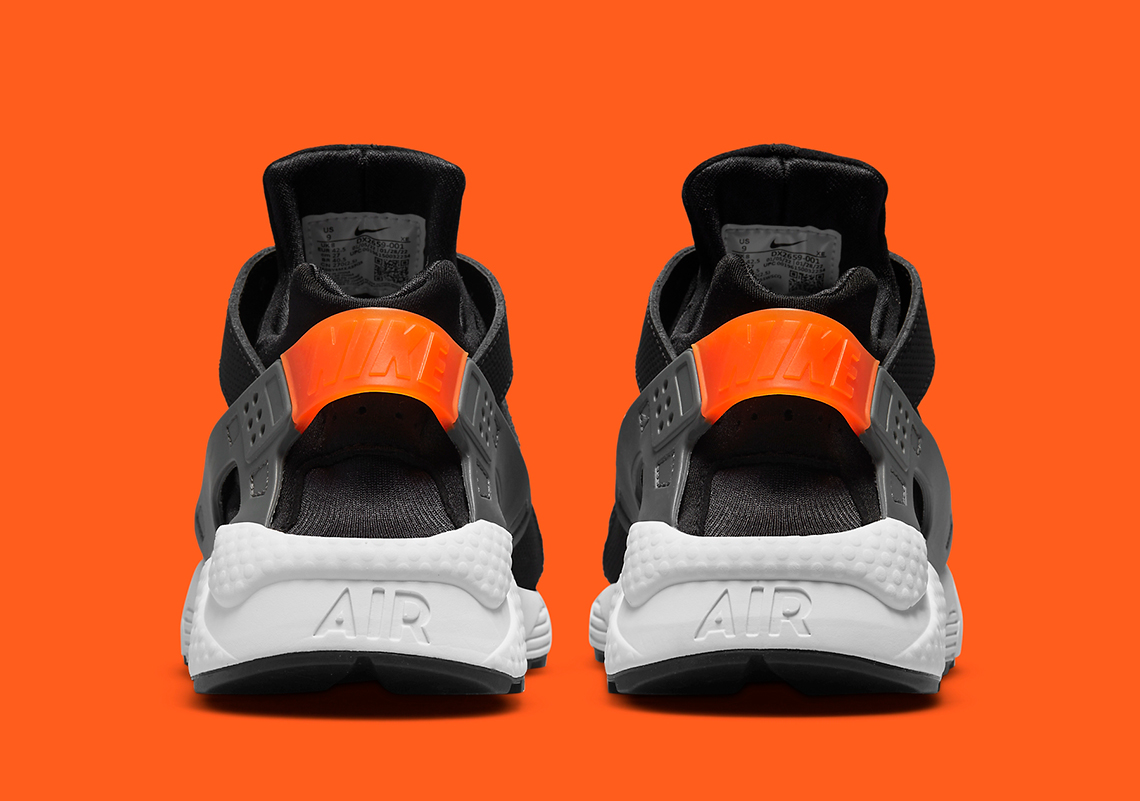 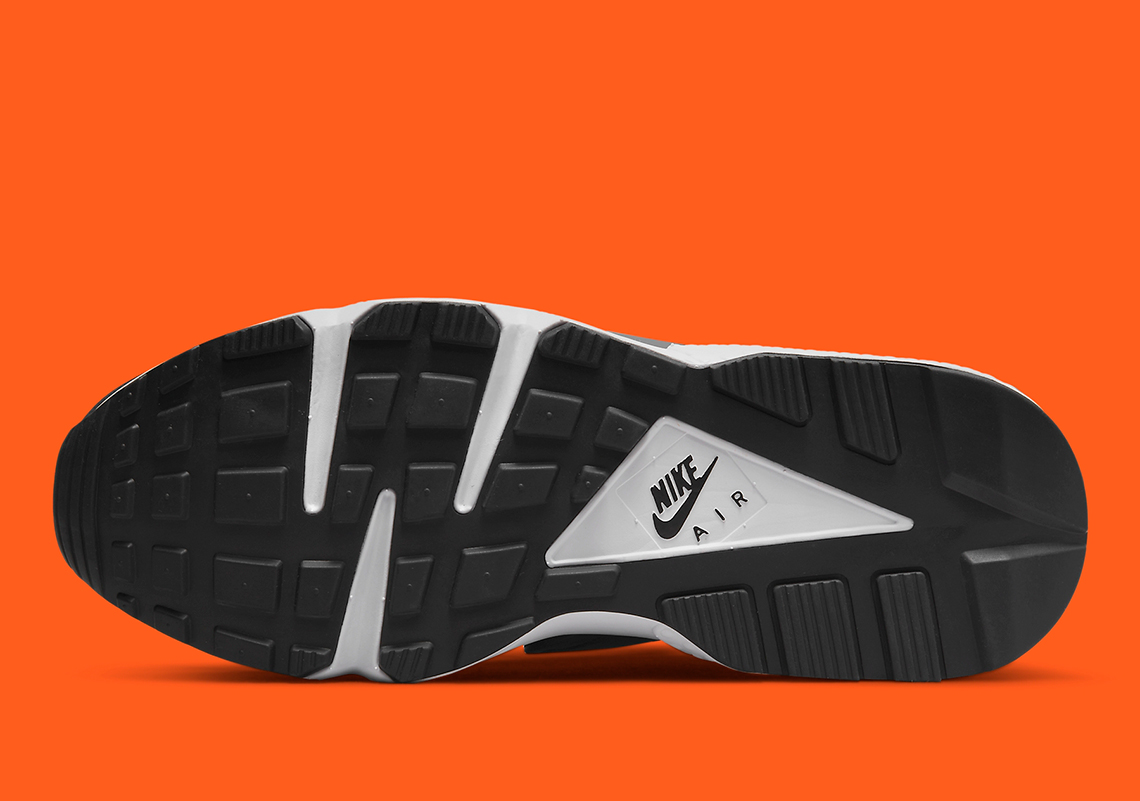 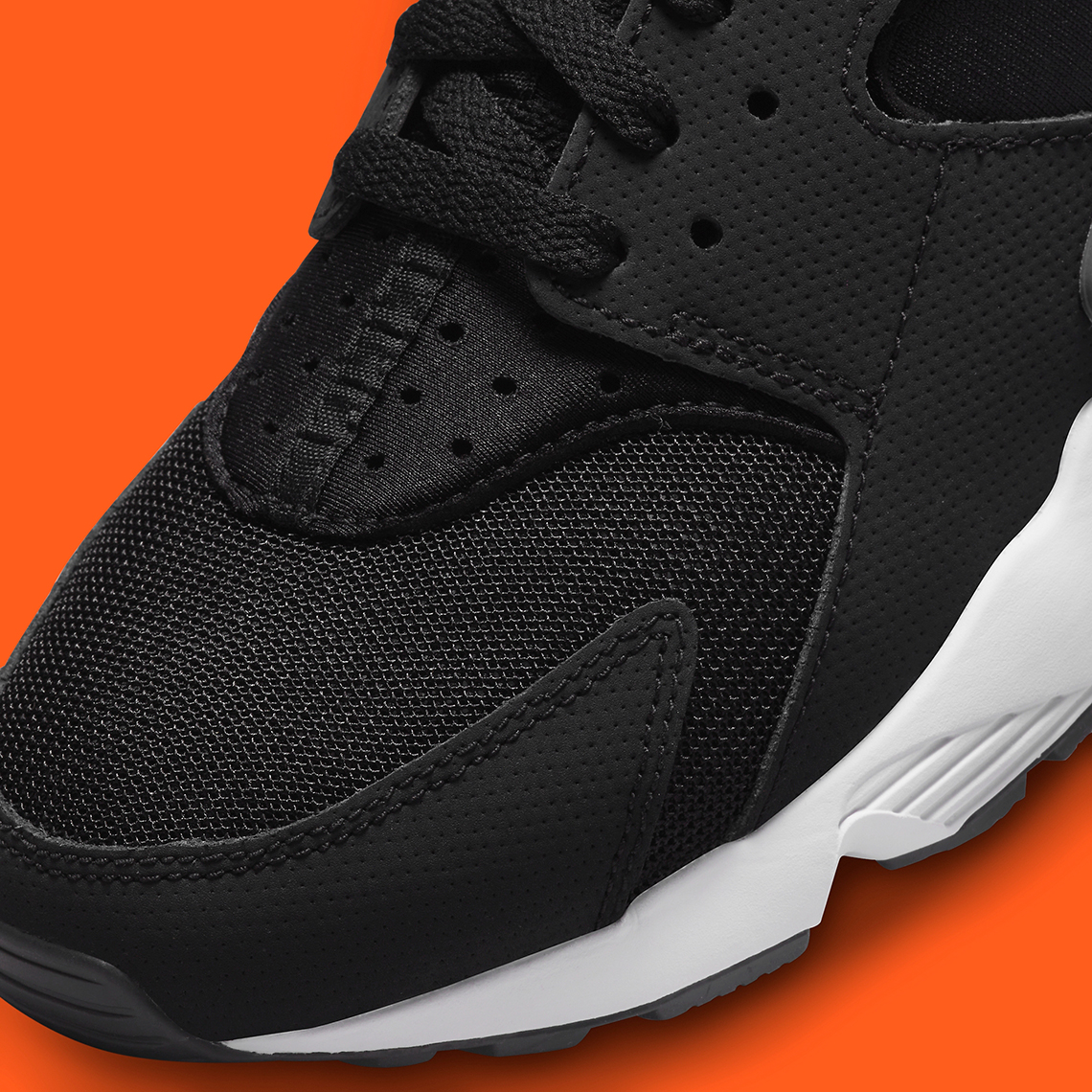 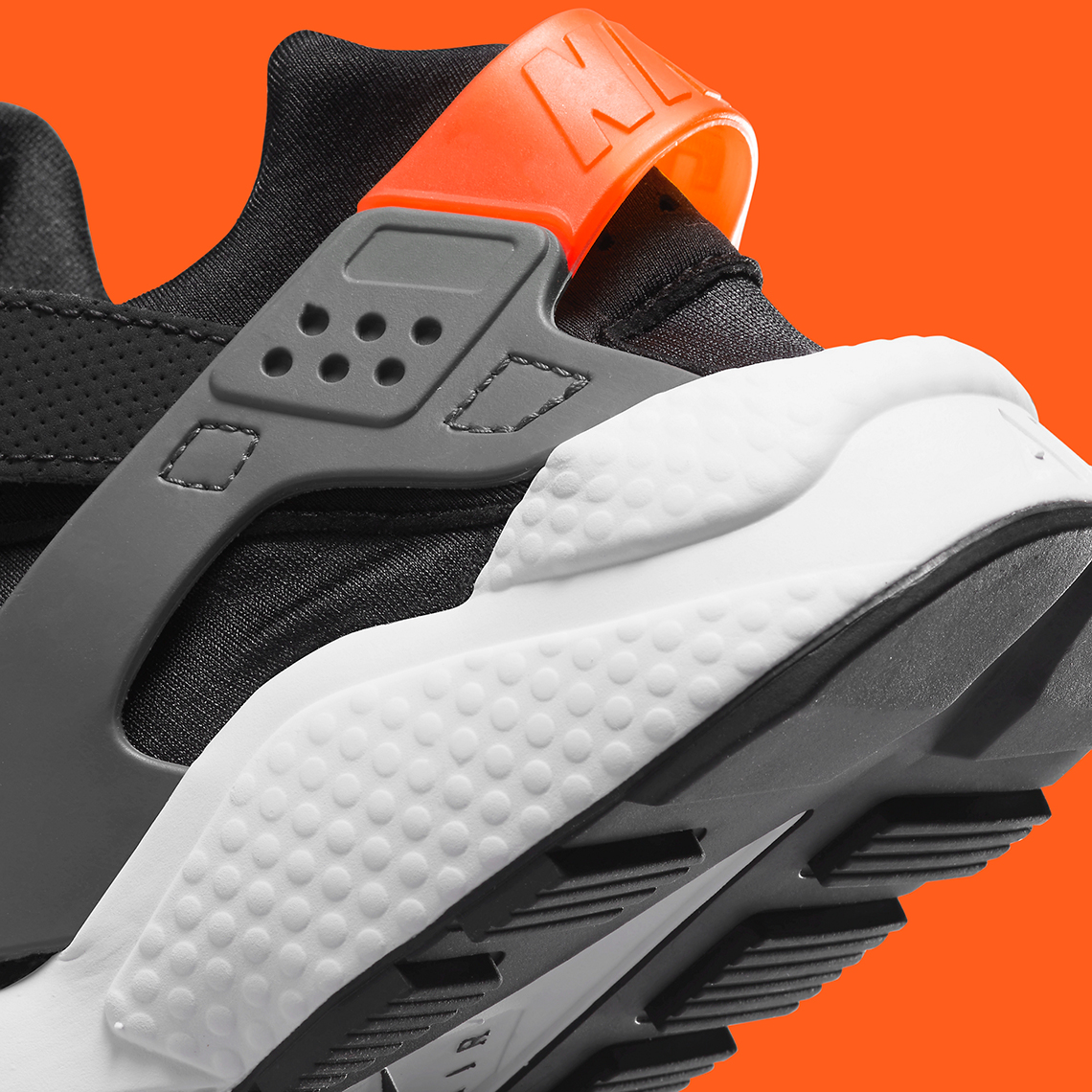