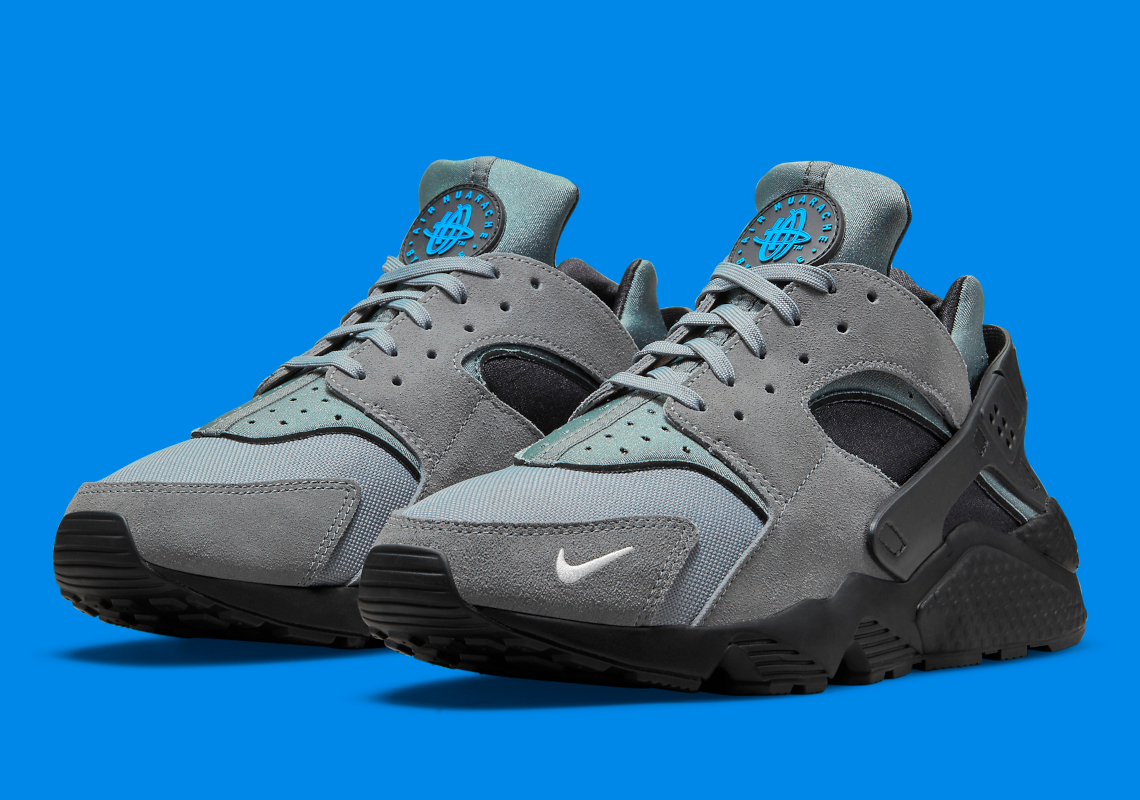 As part of its 30th anniversary, the Nike Air Huarache has delved into the archives for retro some of the most iconic styles of the early 1990s. Additionally, Tinker Hatfield’s historic design has emerged in a handful of non-original colourways, but convincing. Concrete example: a grayscale option animated by the “Laser Blue” style.

Various cool shades of gray cover most of the pair’s upper, with neoprene material at the tongue with a bluish tint. Structural components along the profiles and around the heel opt for a dark layout that spills over much of the sole. The aforementioned ‘Laser Blue’ tone, which debuted in the inaugural era of the Air Huarache, takes over the brand name on the tongue and outsole. While not an original colourway, the latest color palette on the surface is rooted in the 1991 style, reminiscent of the boldness inherent in the design inspired by scuba diving shoes.

No official release date has been revealed by the brand, but this Nike Huarache is likely to hit Nike.com before the end of 2021. In any case, enjoy the images of the pair to come.

In sneaker news, the Air Max 95 has recently appeared in a handful of new styles. 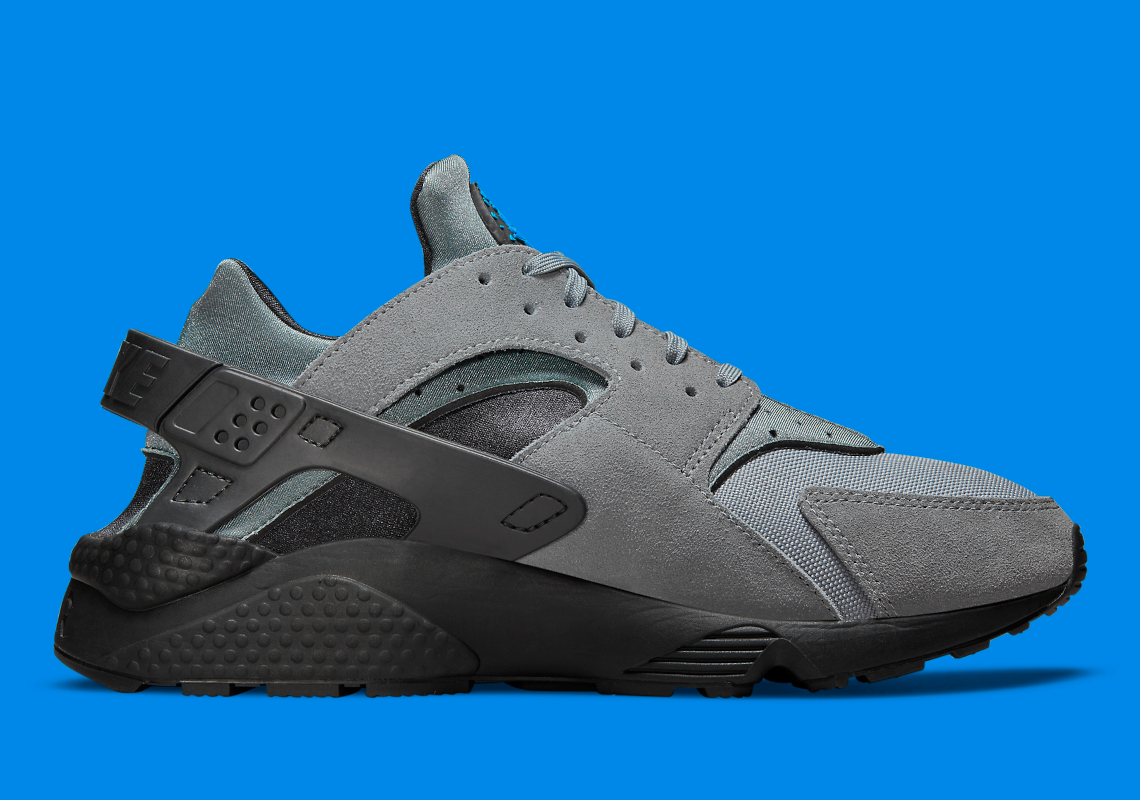 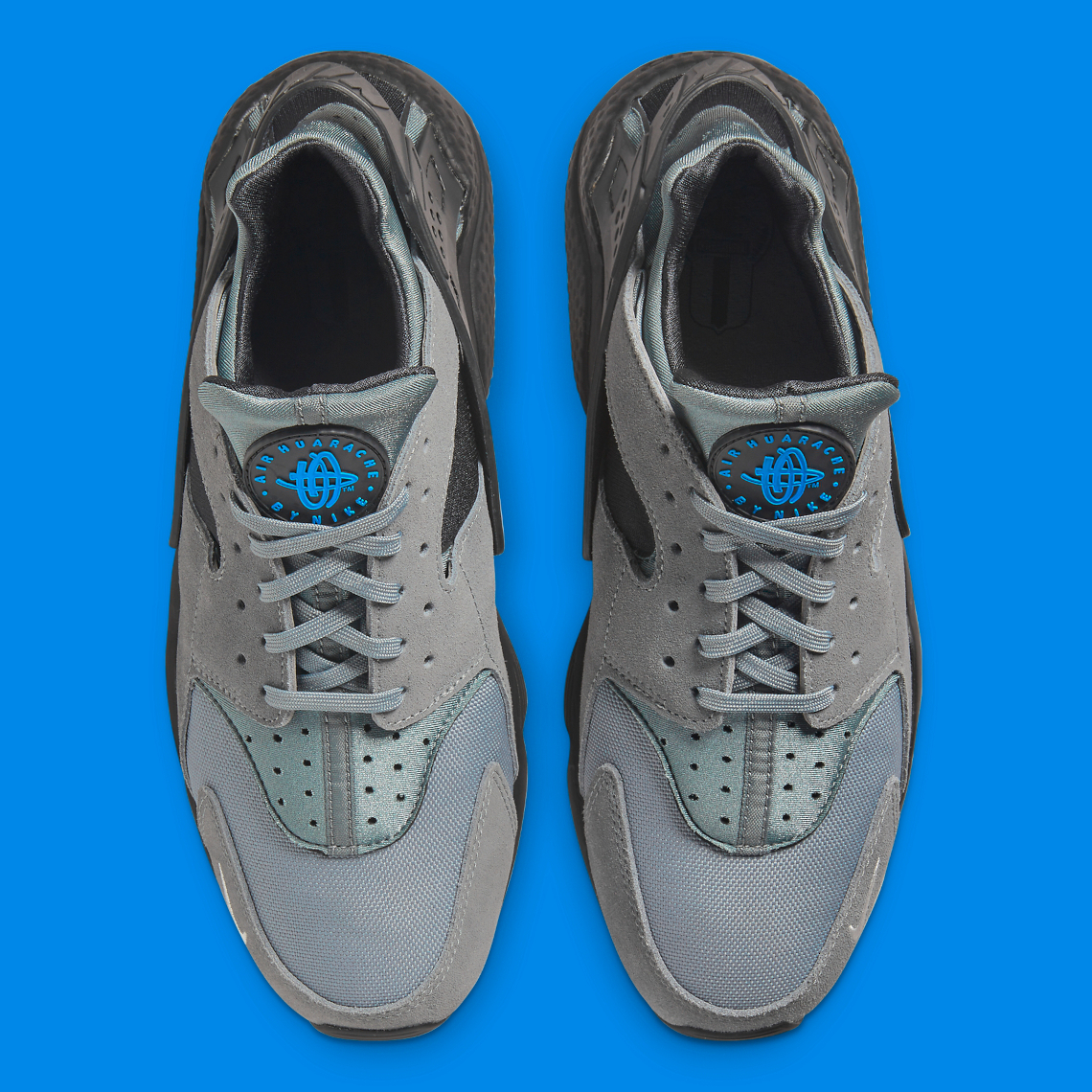 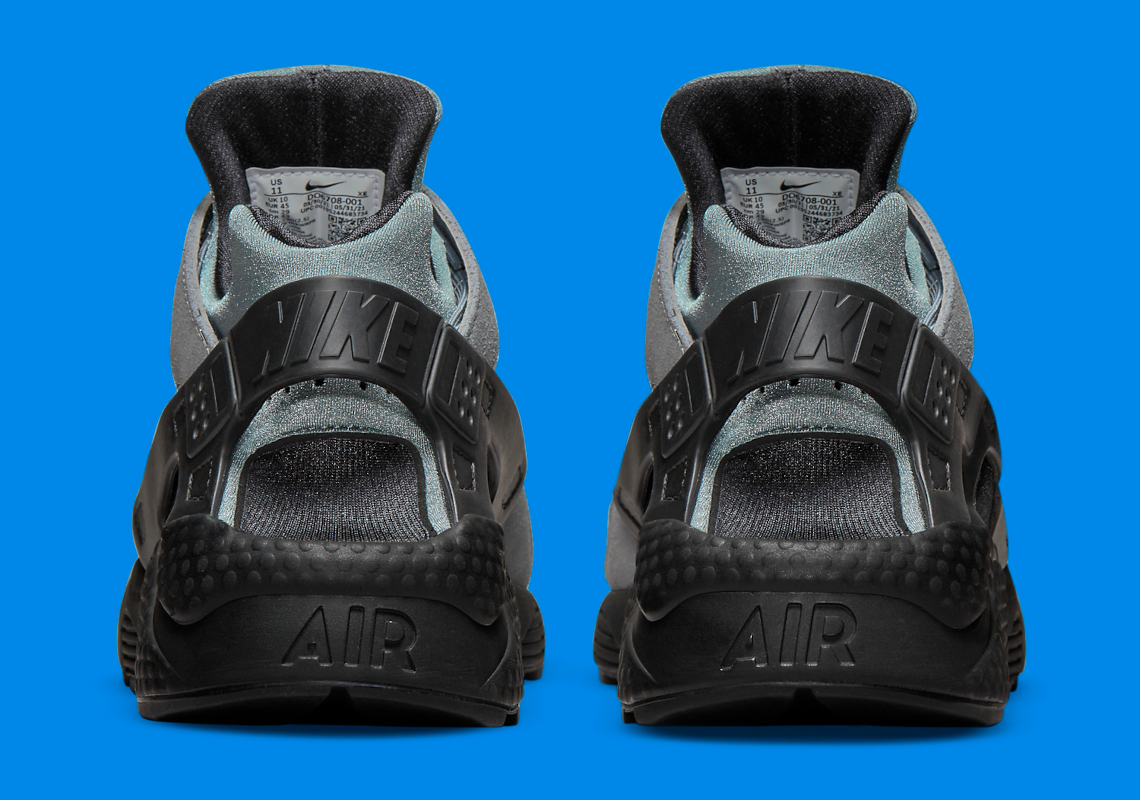 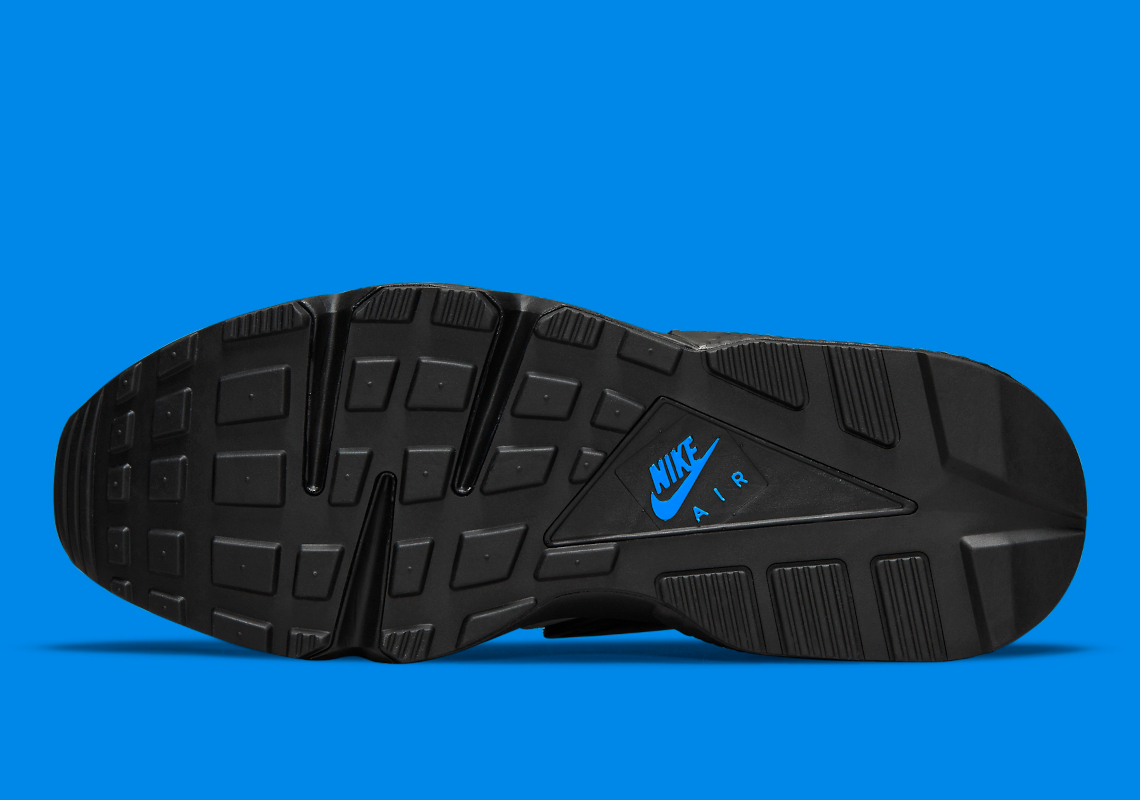 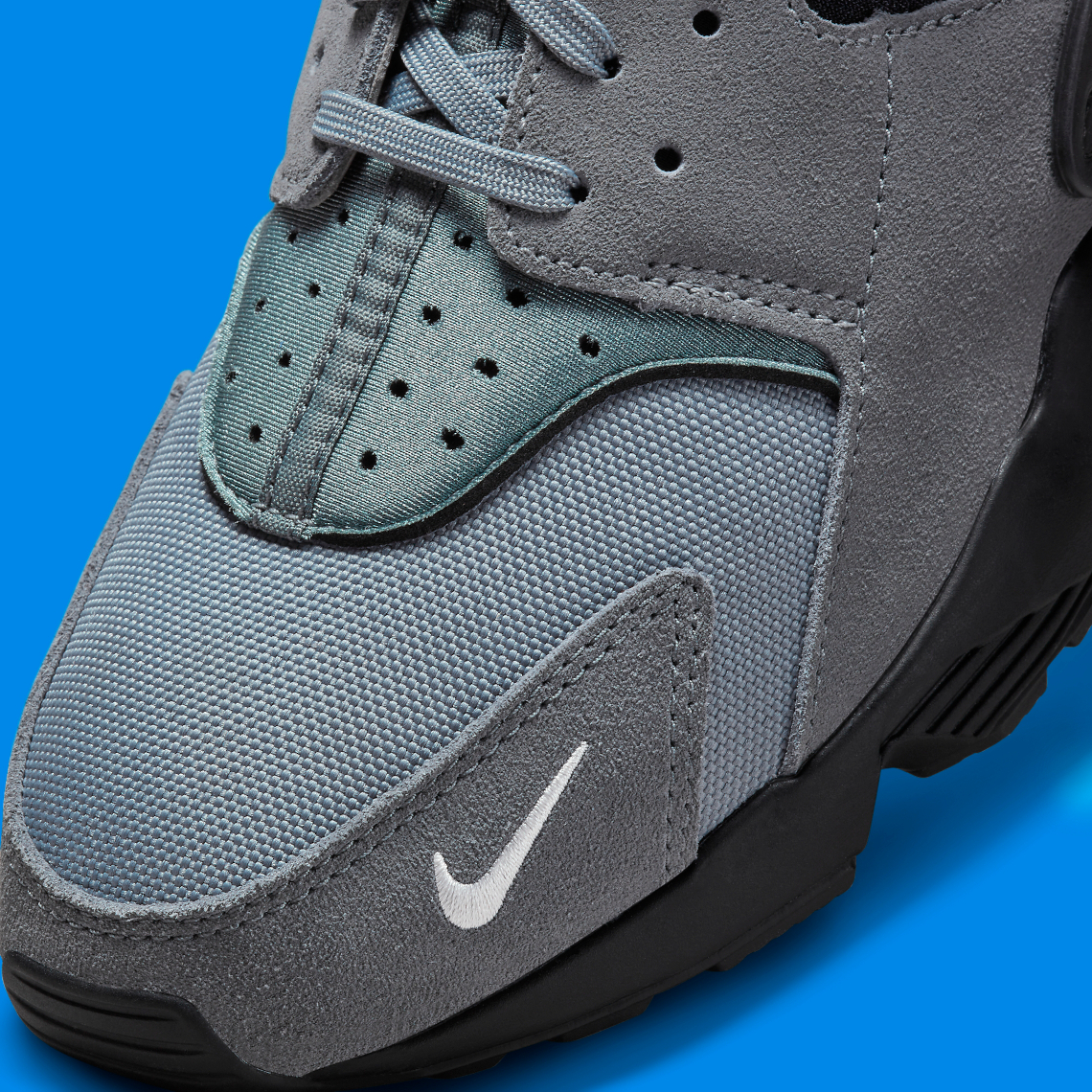 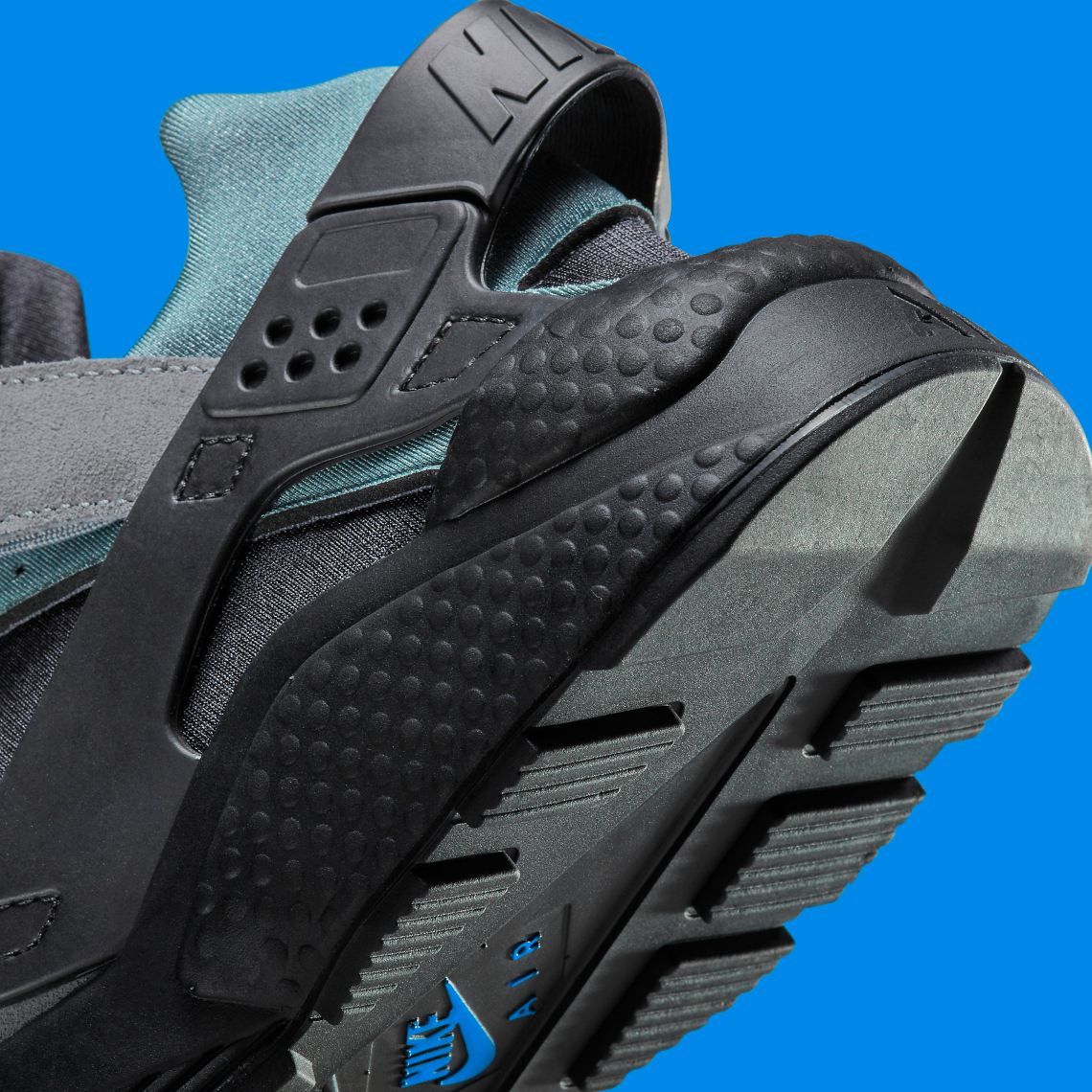