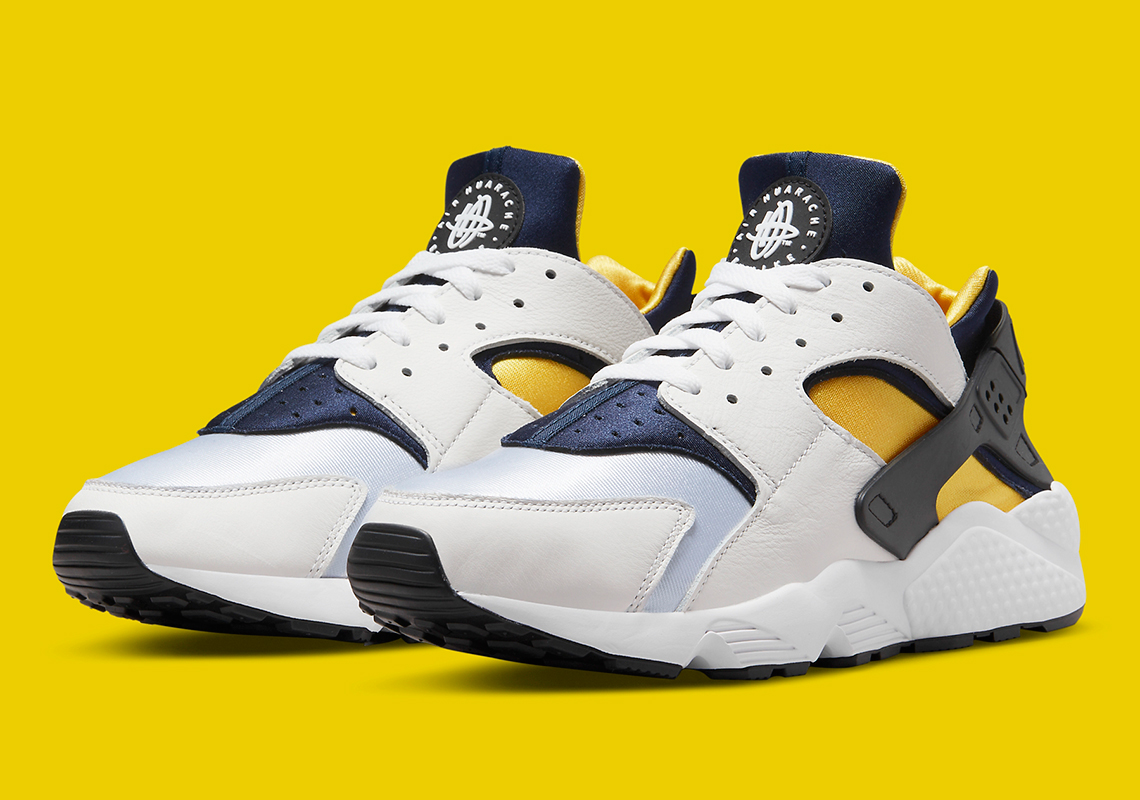 Juwan Howard deserves a lot of credit for helping Nike popularize the low-top shorts and the Air Flight Huarache basketball shoe. As one of the glittering Fab Five, Juwan and his teammates took the world of college basketball by storm, bringing style, flair and youthfulness to the college hoops landscape, a contrast to the buttoned-up attitude brought by programs like Duke. . Their influence hasn’t been dampened by the fact that they never won a championship in their prime, despite acting as an example of unrealized potential in the game’s history.

After his playing career, Juwan Howard returned to Michigan as the head coach of the men’s basketball team, although his future with the program may be in jeopardy after the physical altercation with the assistant of the Wis. Joe Krabbenhoft. For now, Howard has been suspended for the remainder of the regular season, which means there will be no chance of seeing him in this new Air Huarache “Michigan.” The school is, after all, in partnership with Jordan Brand, but it would have been a nod to the past if Howard had decided to give them a try.

The Air Huarache “Michigan” is set to release at Nike retailers soon for $120. In other Nike news, check out Doernbecher’s eBay auction. 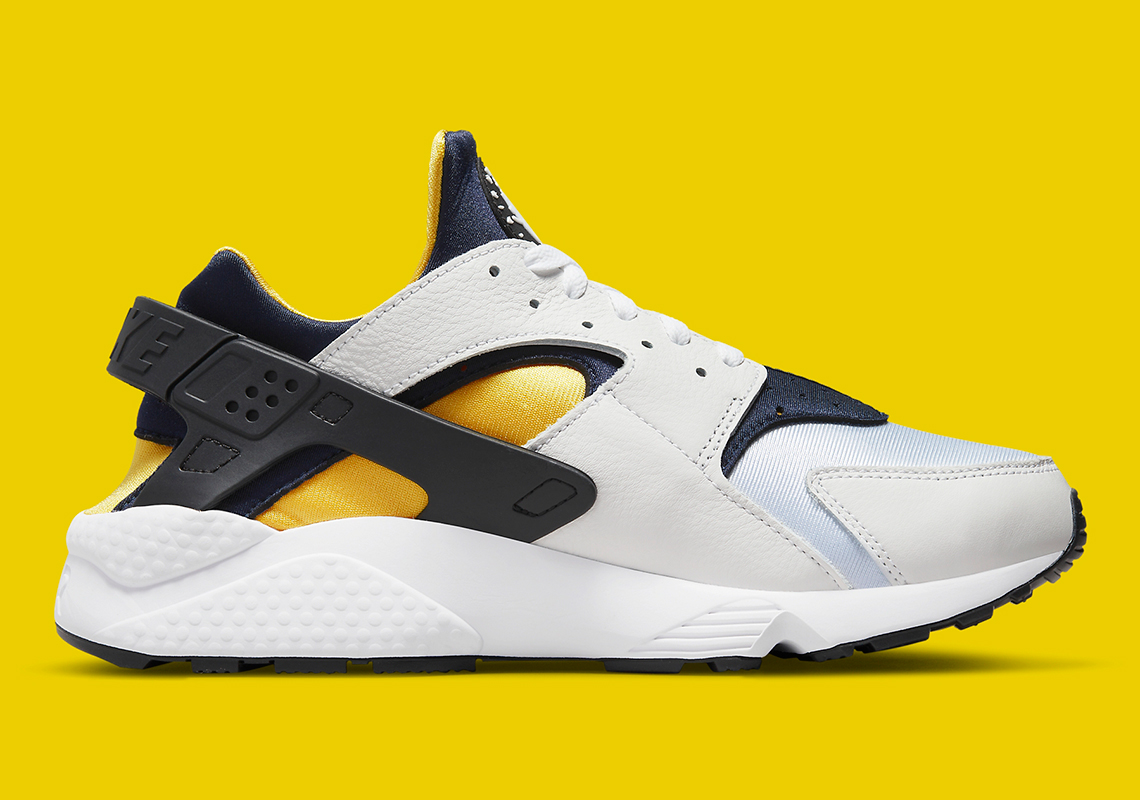 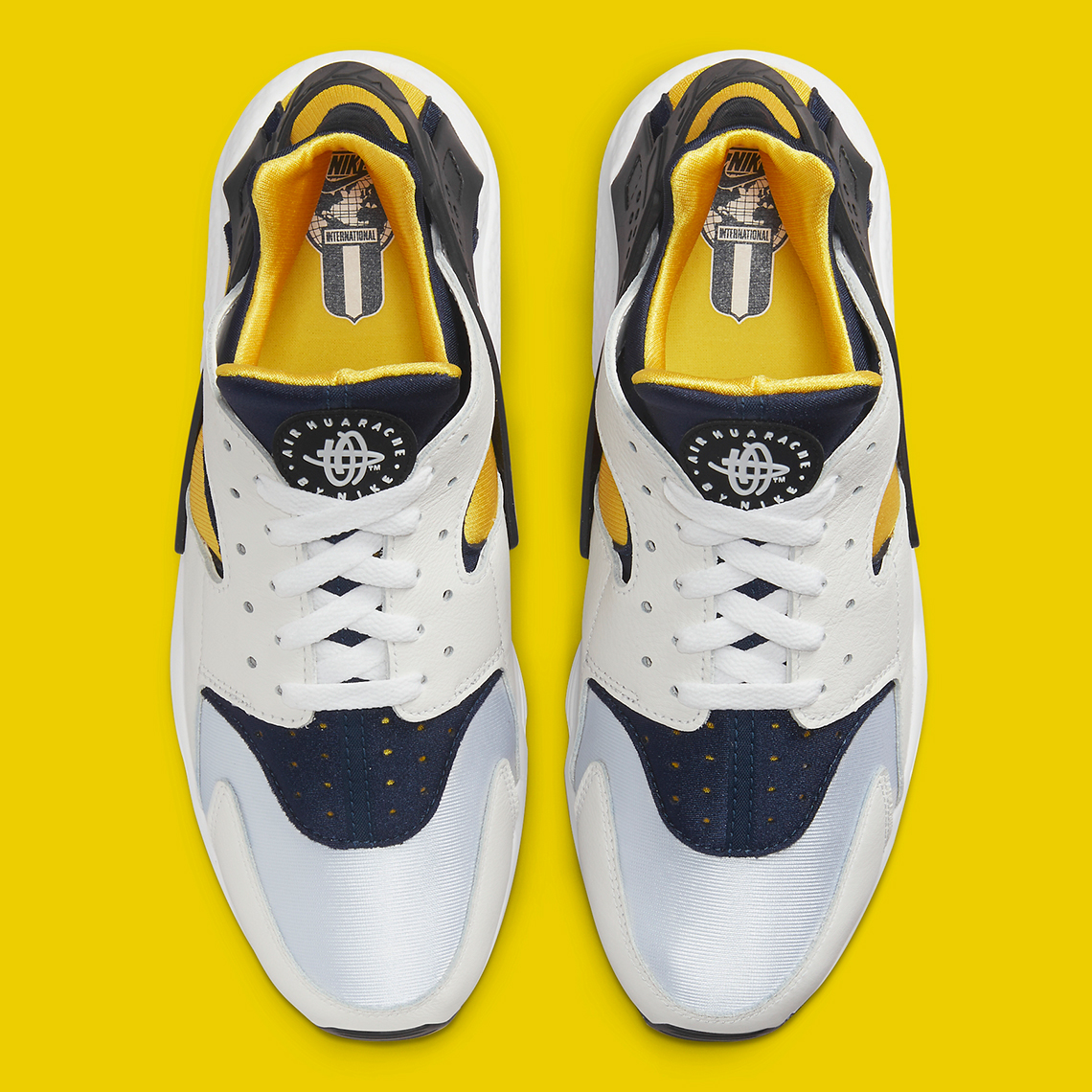 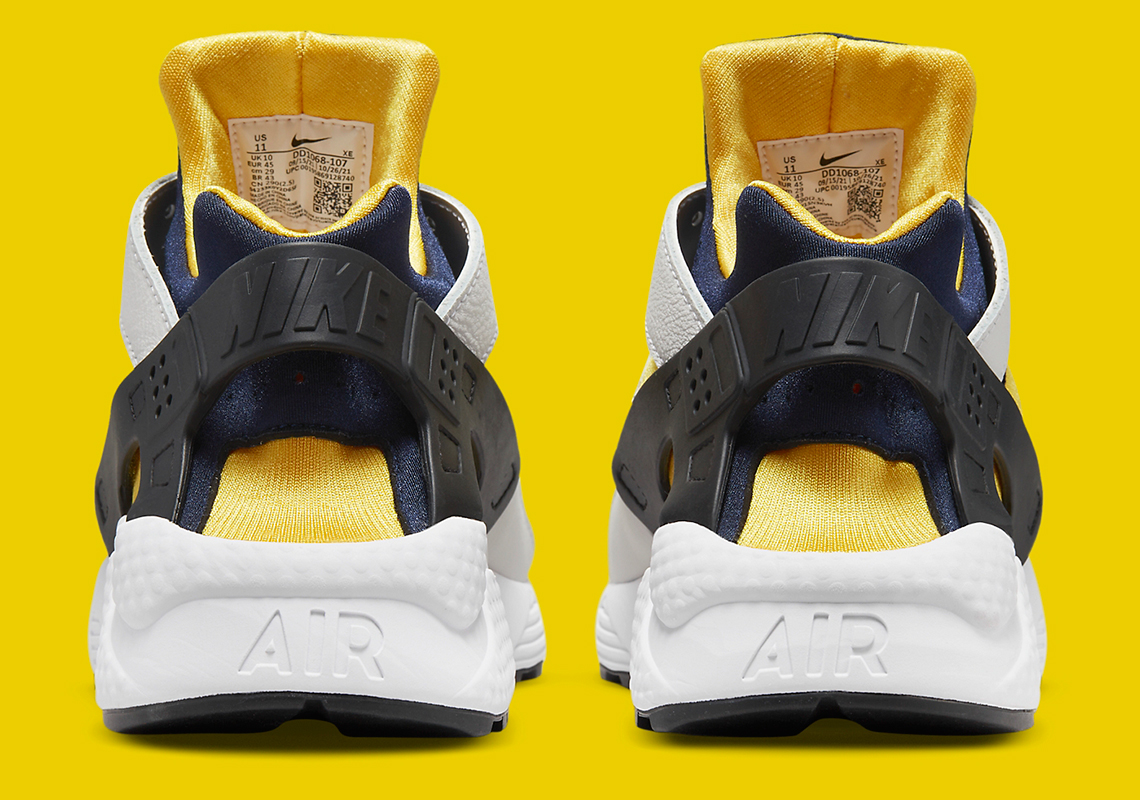 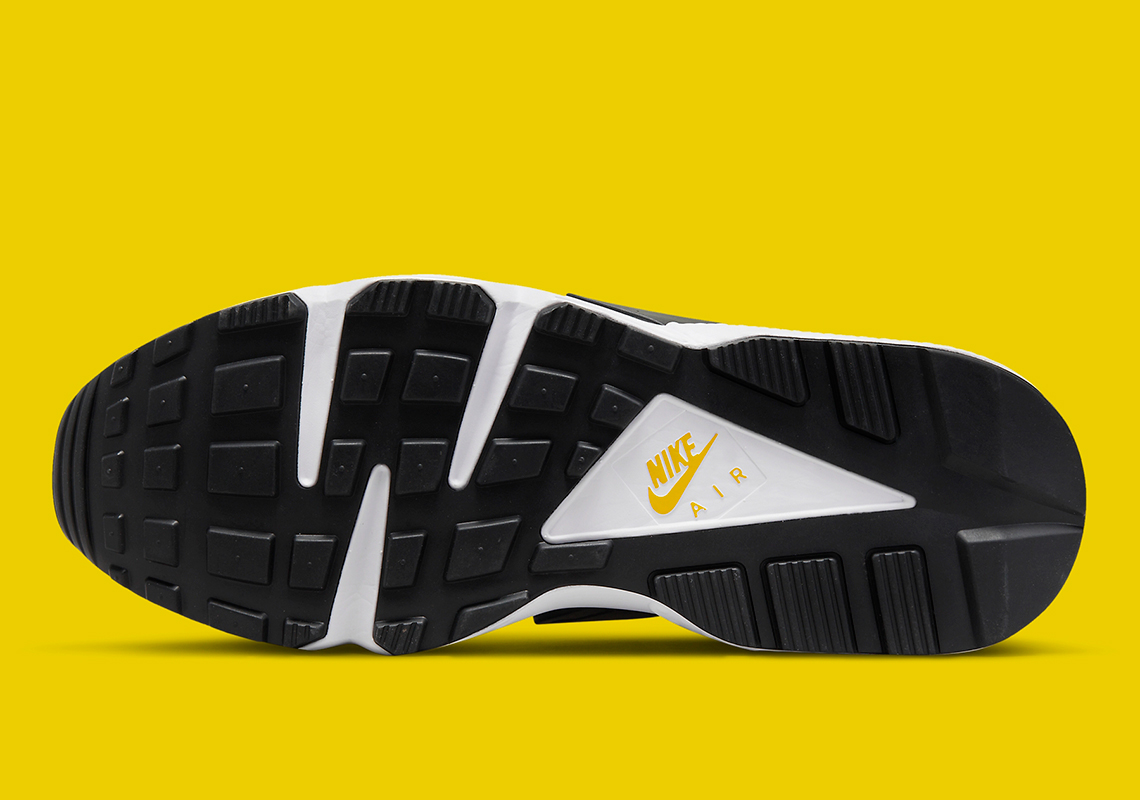 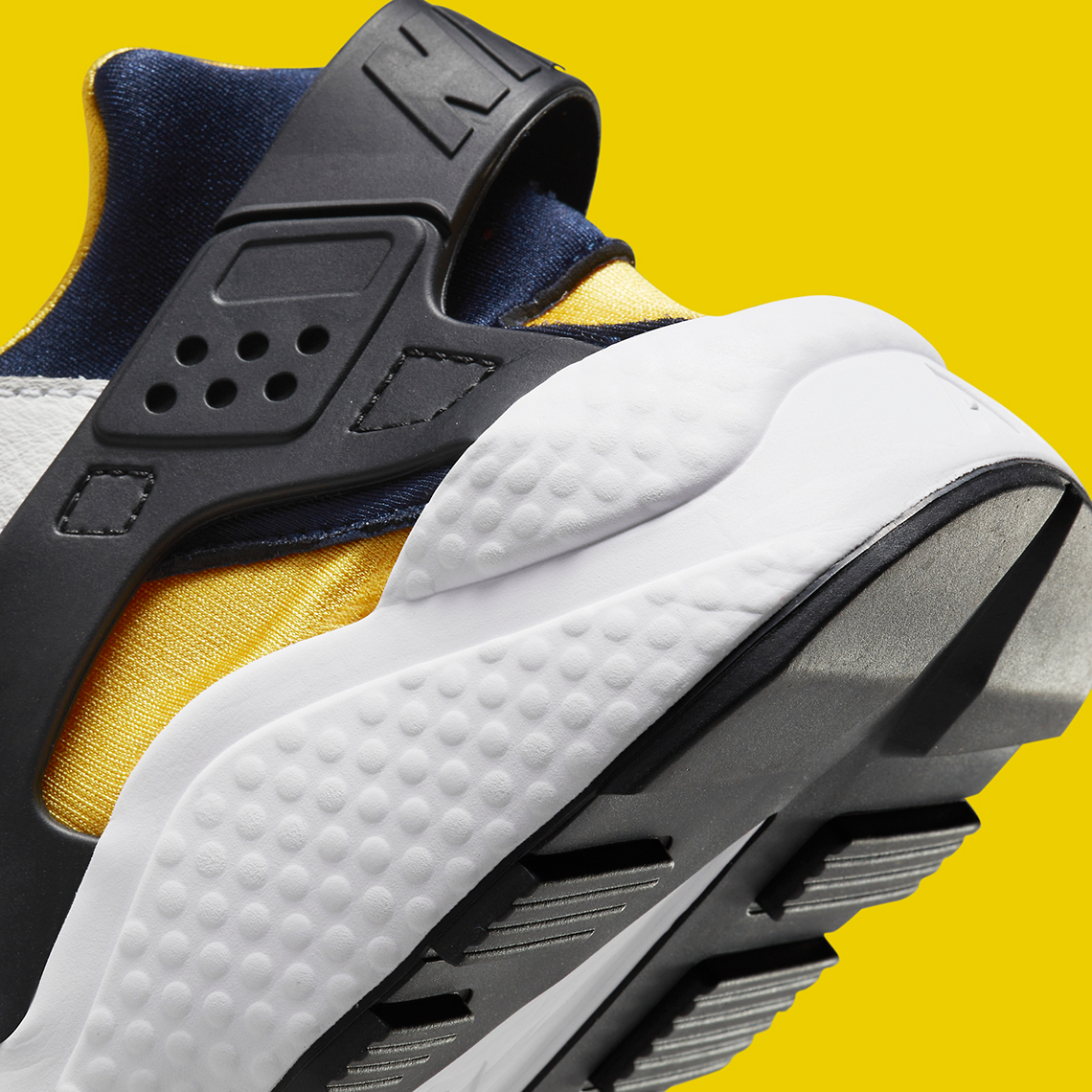 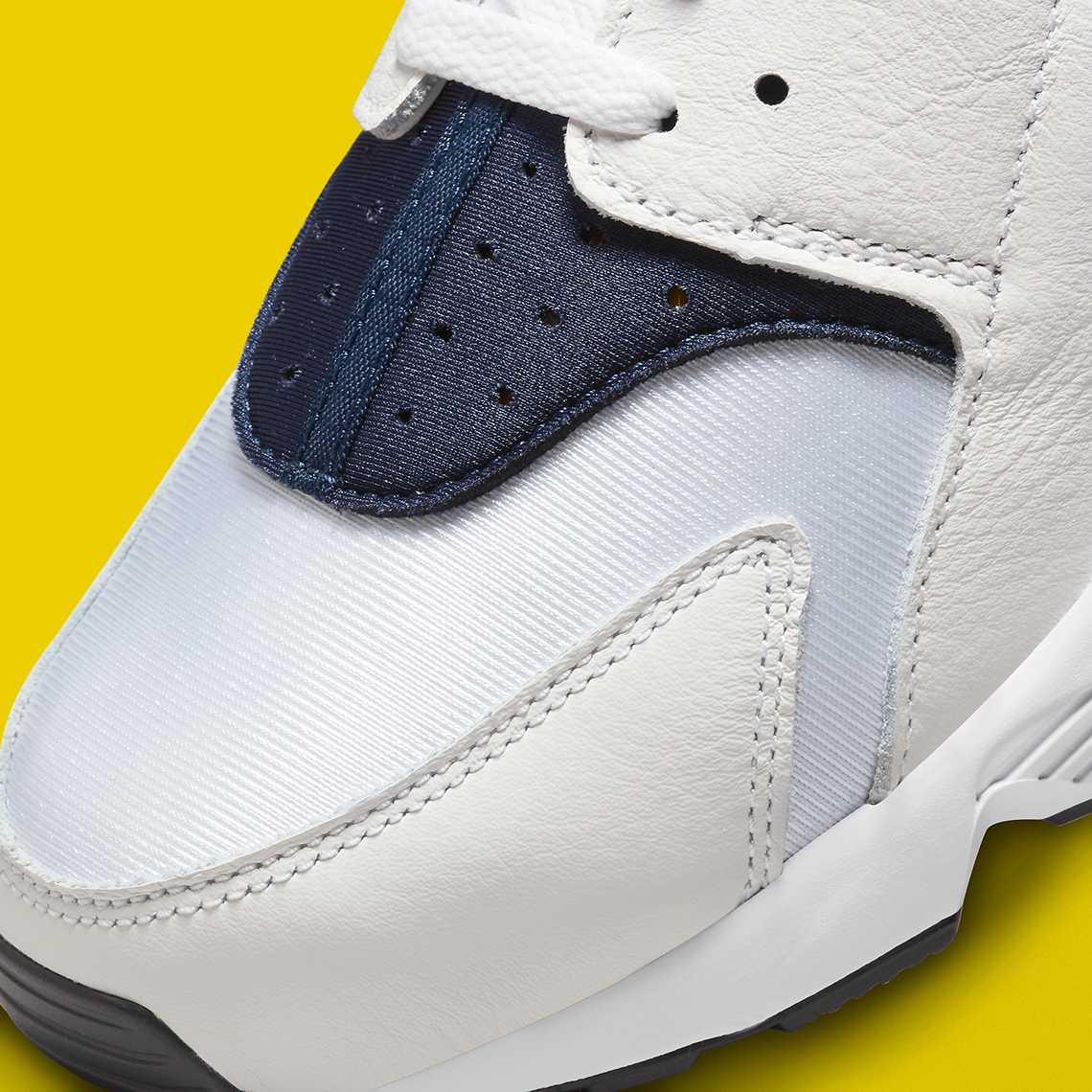