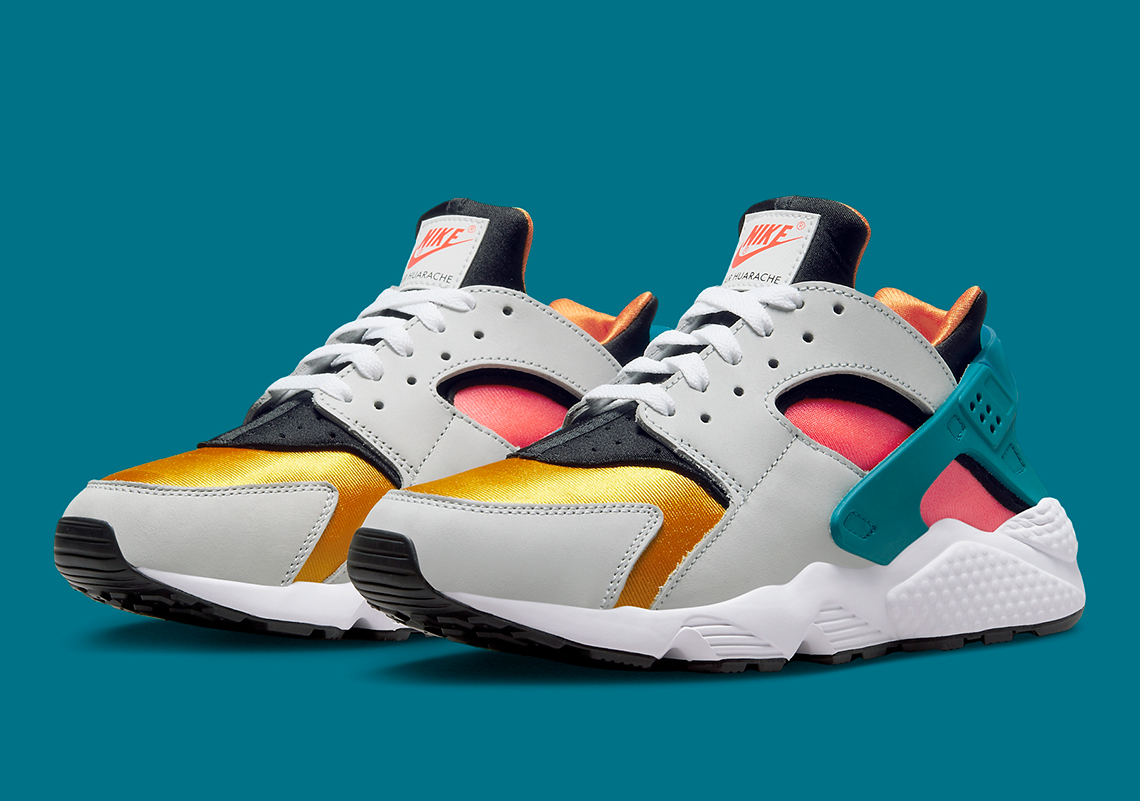 Nike, although based in Beaverton, has made New York a kind of second home, planting itself on 6th Avenue. And to give back to the city that welcomed them all those years ago, the brand has paid many different tributes, from colorways inspired by iconic parks to collaborations with beloved pizzerias like Scarr’s. Here, their love letter continues with the next Air Huarache “Run NYC”, which, in addition to recalling the silhouette’s roots, nods to the five boroughs.

In tandem with “NYC” branding on the laces, the pair features a special logo on the insole: this graphic bridges just past what appears to be the Empire State, while “RUN NYC” and “5 Borough Tour” sit above and below, respectively. The tongue label has also been replaced, but with the Huarache’s OG branding. Plus, the colorway itself is just as nostalgic, as it lays down retro hues below and alongside white leathers and black neoprene.

For a closer look at the Air Huarache “Run NYC”, check out the official images below. These are likely to hit the shelves relatively soon, so please sit tight while you wait for them. Nike.com and select the retailers version.

In other news, official images of the Zoom Freak 4 Unbelievable have surfaced. 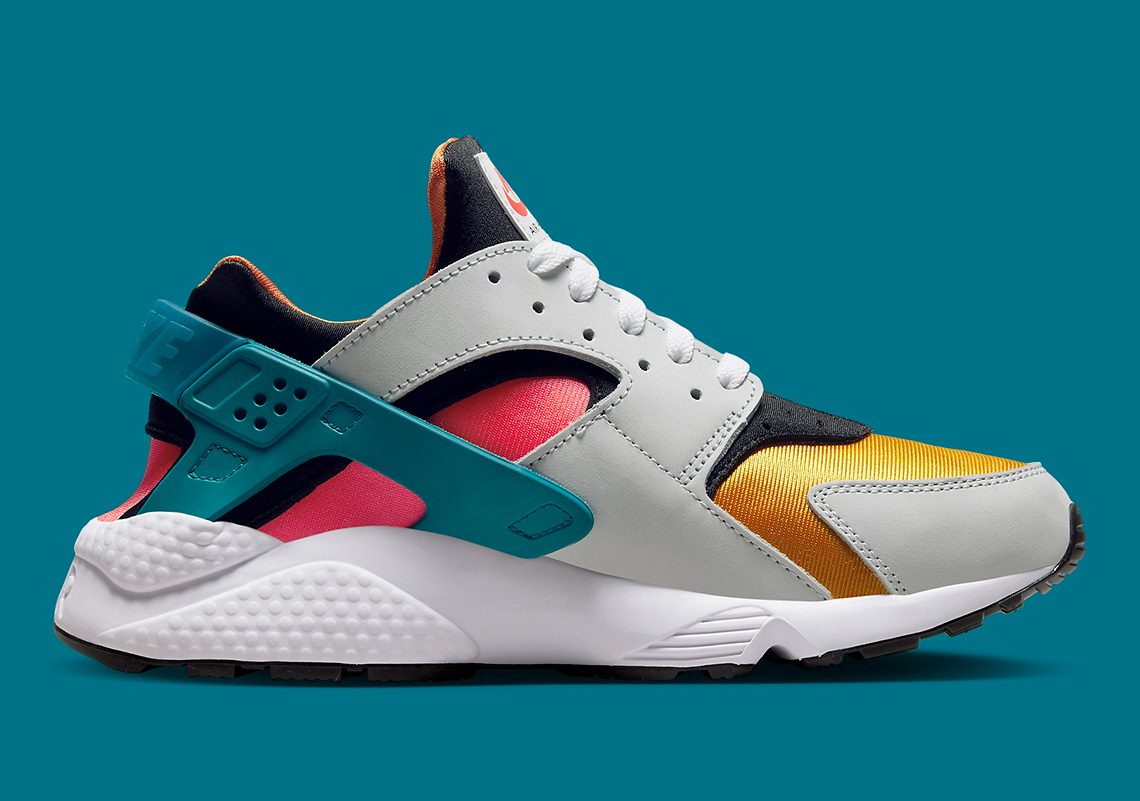 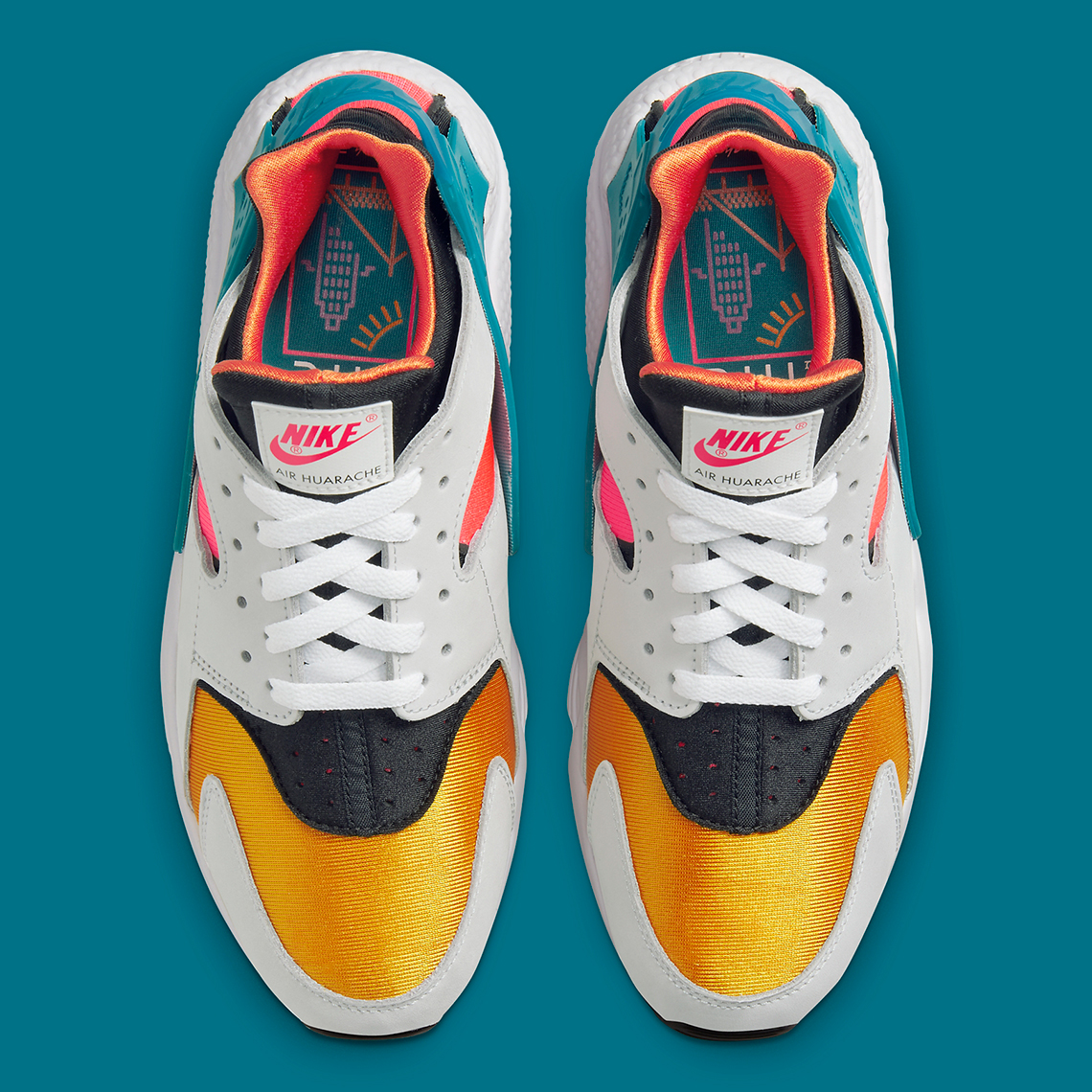 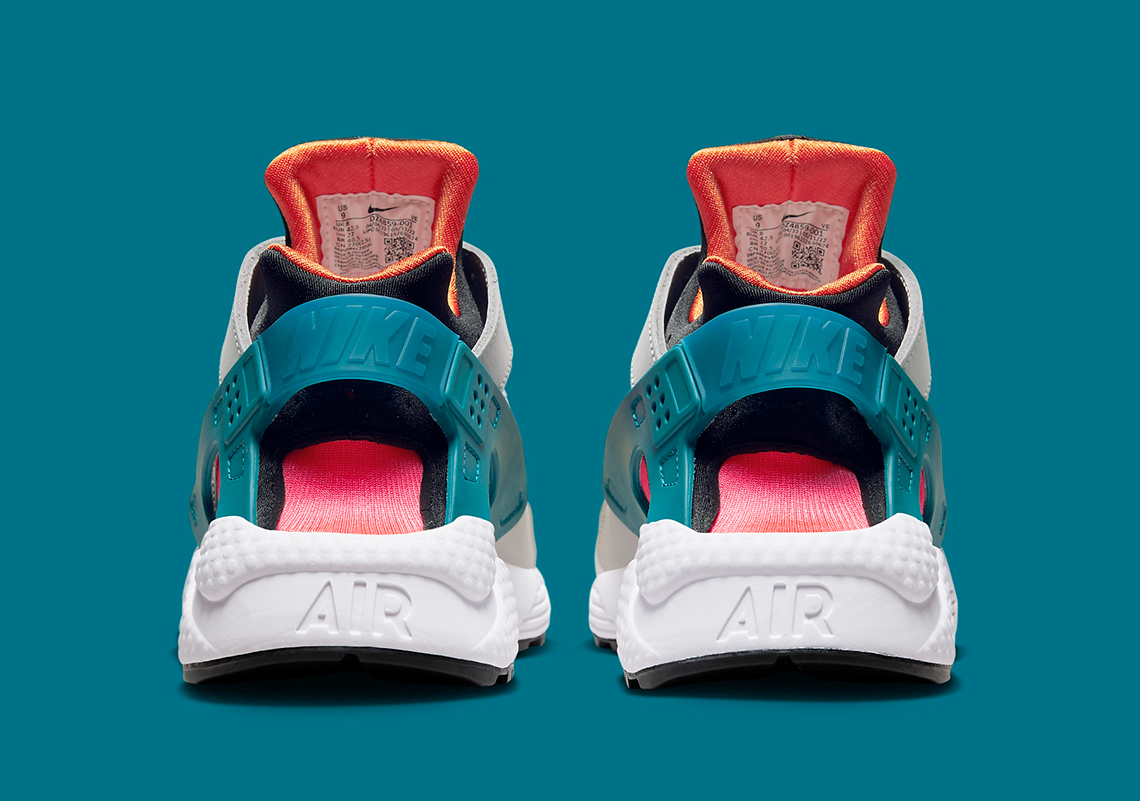 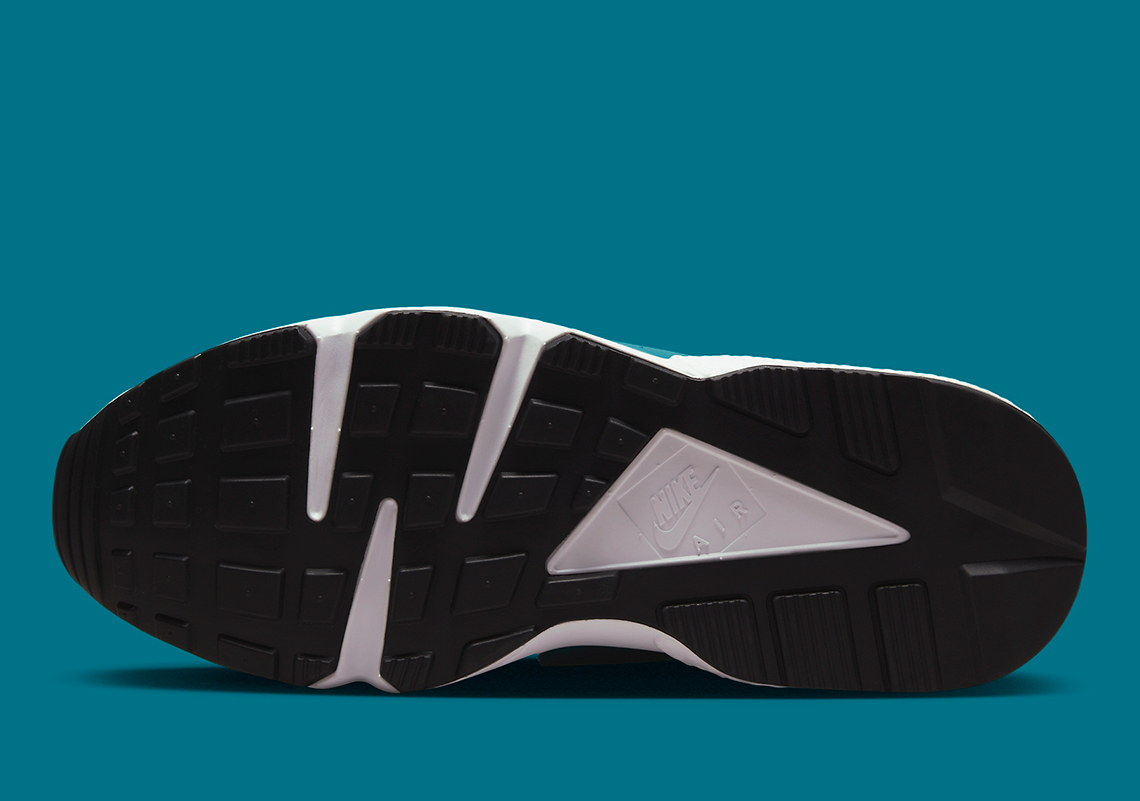 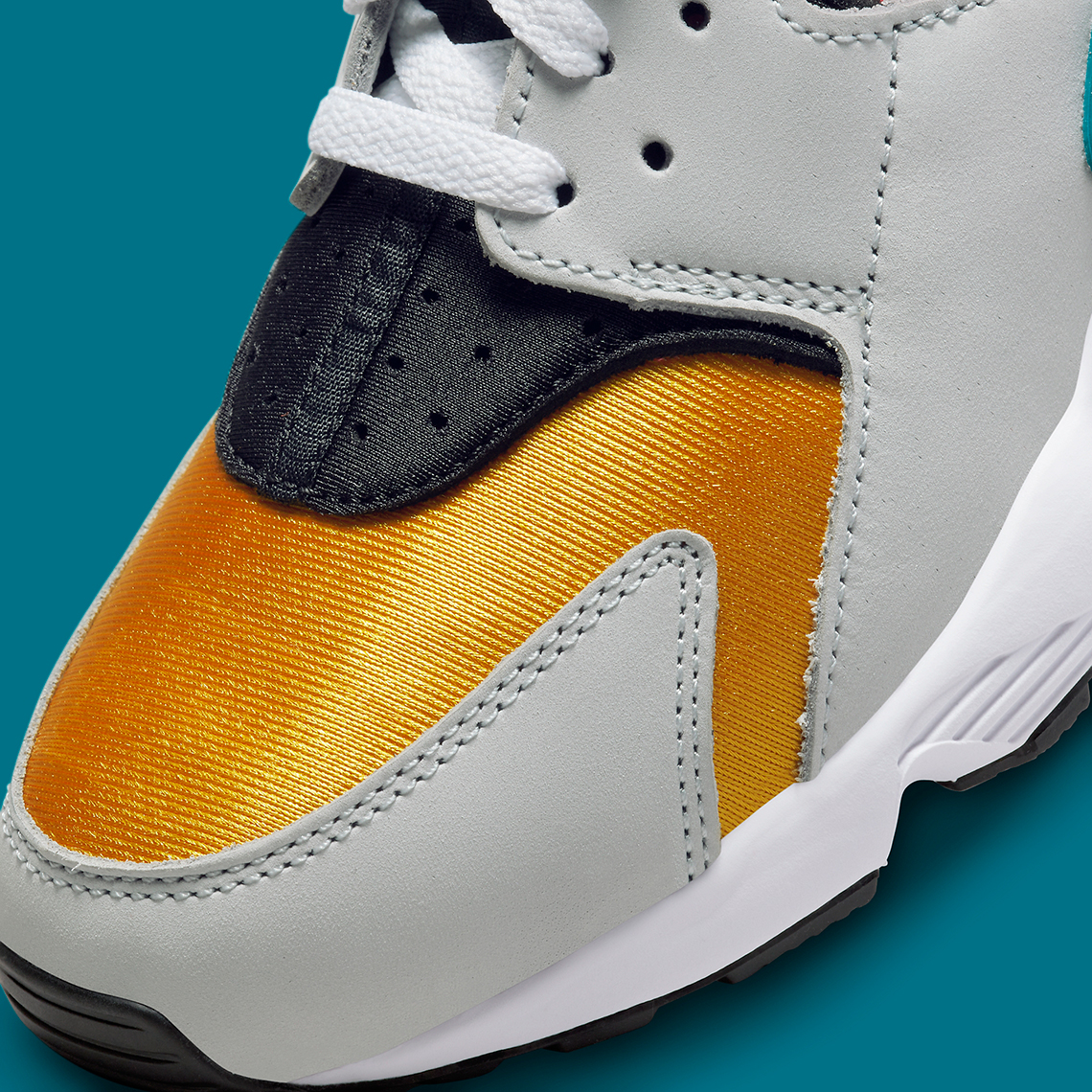 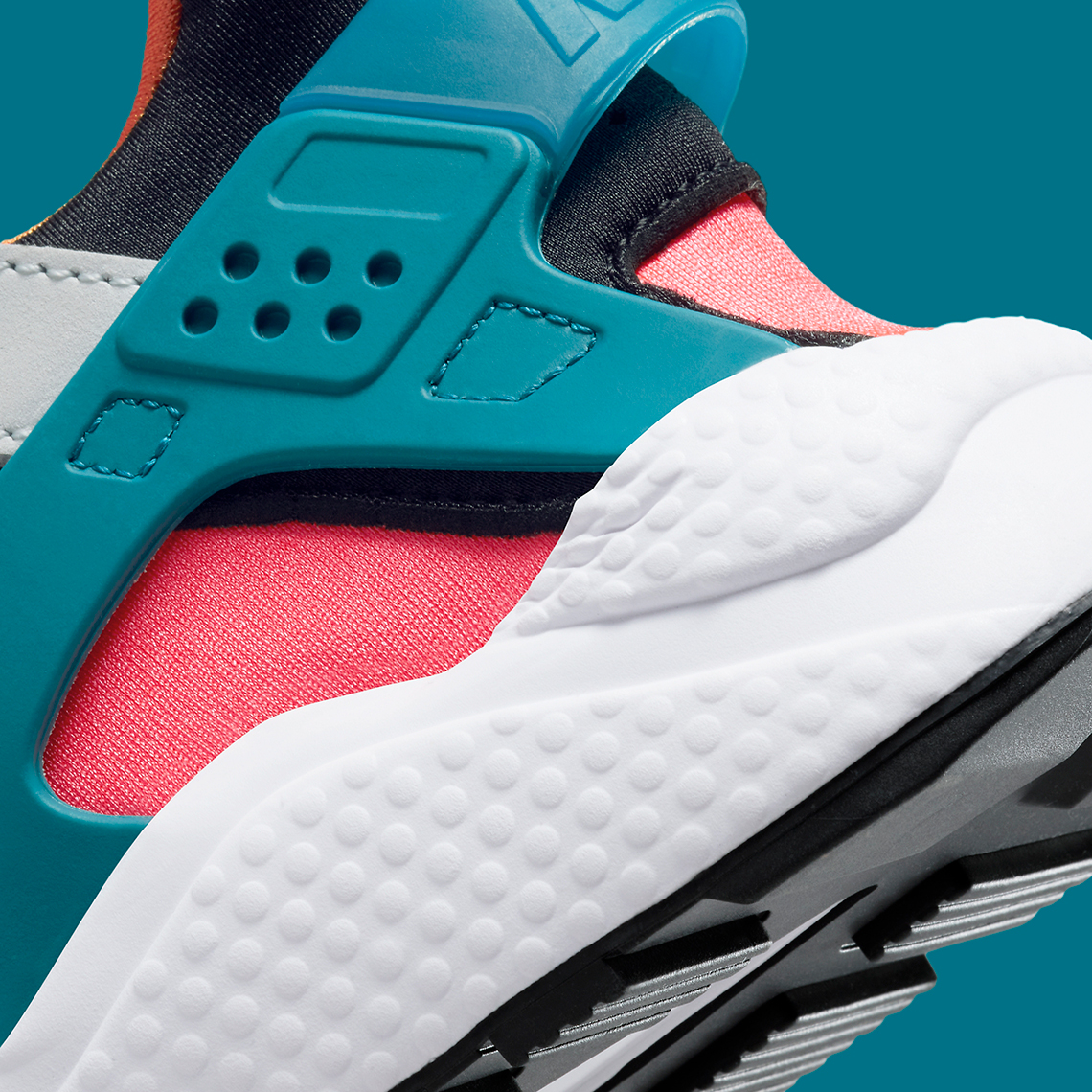