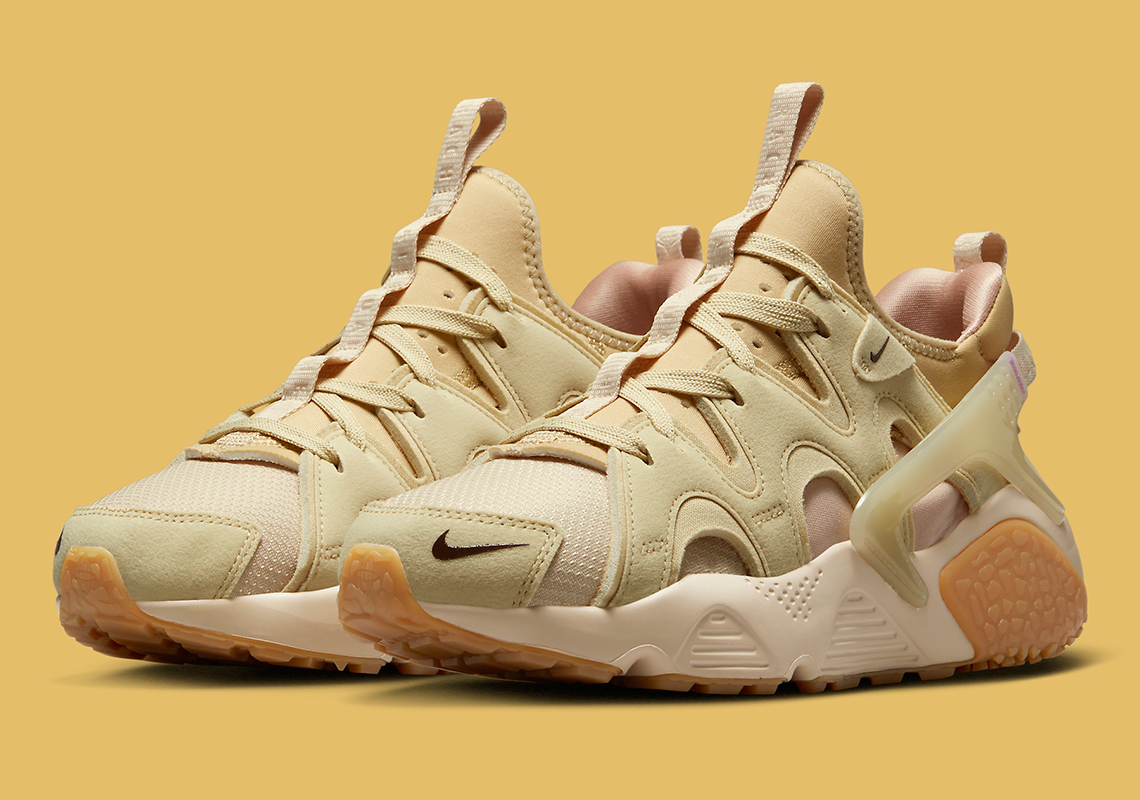 Introduced earlier this fall, the Nike Air Huarache Craft is slated to arrive in 2023. Its debut lineup so far is comprised of various colorways – “Ocean Bliss”, “White/Gum” and “Triple Black”, to name a few – with others to come. appear during the course of the next few months. And although expected to land in the spring, the silhouette is inspired by the previous season with its latest option: “Wheat”.

Similar to its aforementioned counterparts, the Nike Air Huarache Craft “Wheat” primarily relies on its titular color. The tan hue dresses up both suede and synthetics, complementing the gum bottom as well as the slightly lighter finish to the midsole and mesh overlays. Hints of purple, while subtle, are also present, highlighting the branding on the heel as well as the insole.

For a closer look at this upcoming Air Huarache Craft, check out the official images below. These are currently set to release in 2023, with a firm date expected to surface soon.

In other news, the full PUMA Pokemon Collection has just been revealed. 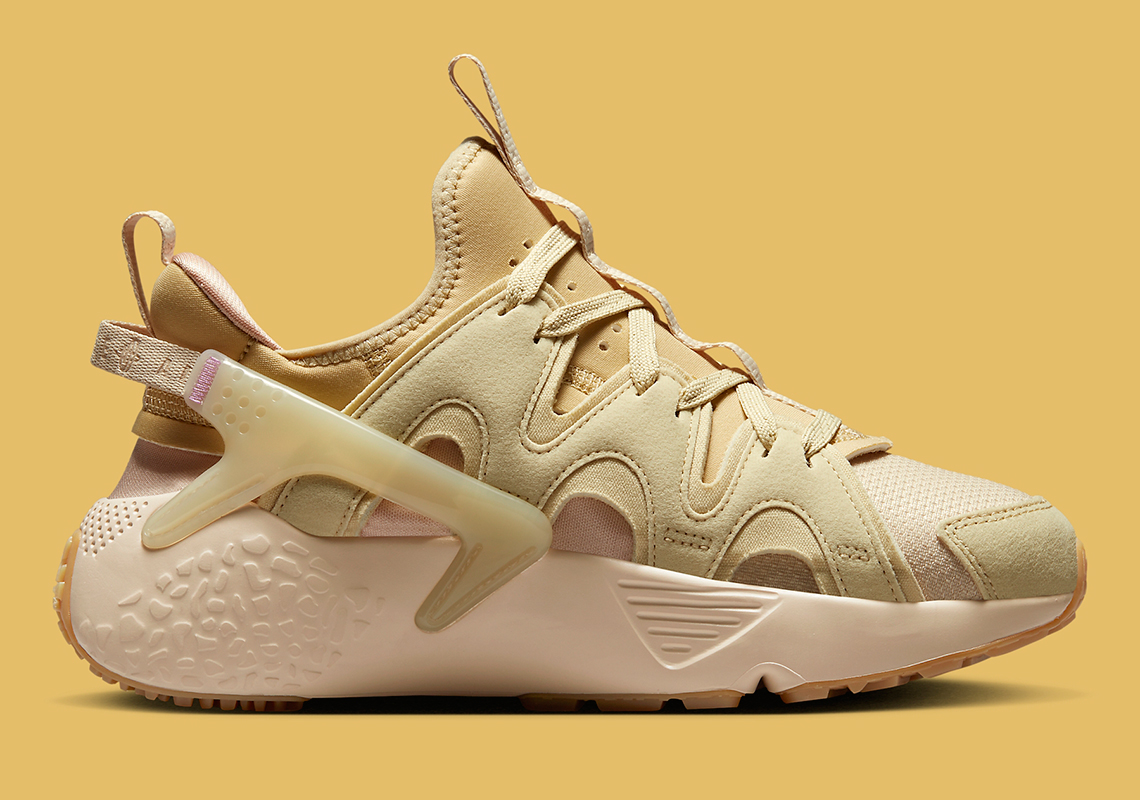 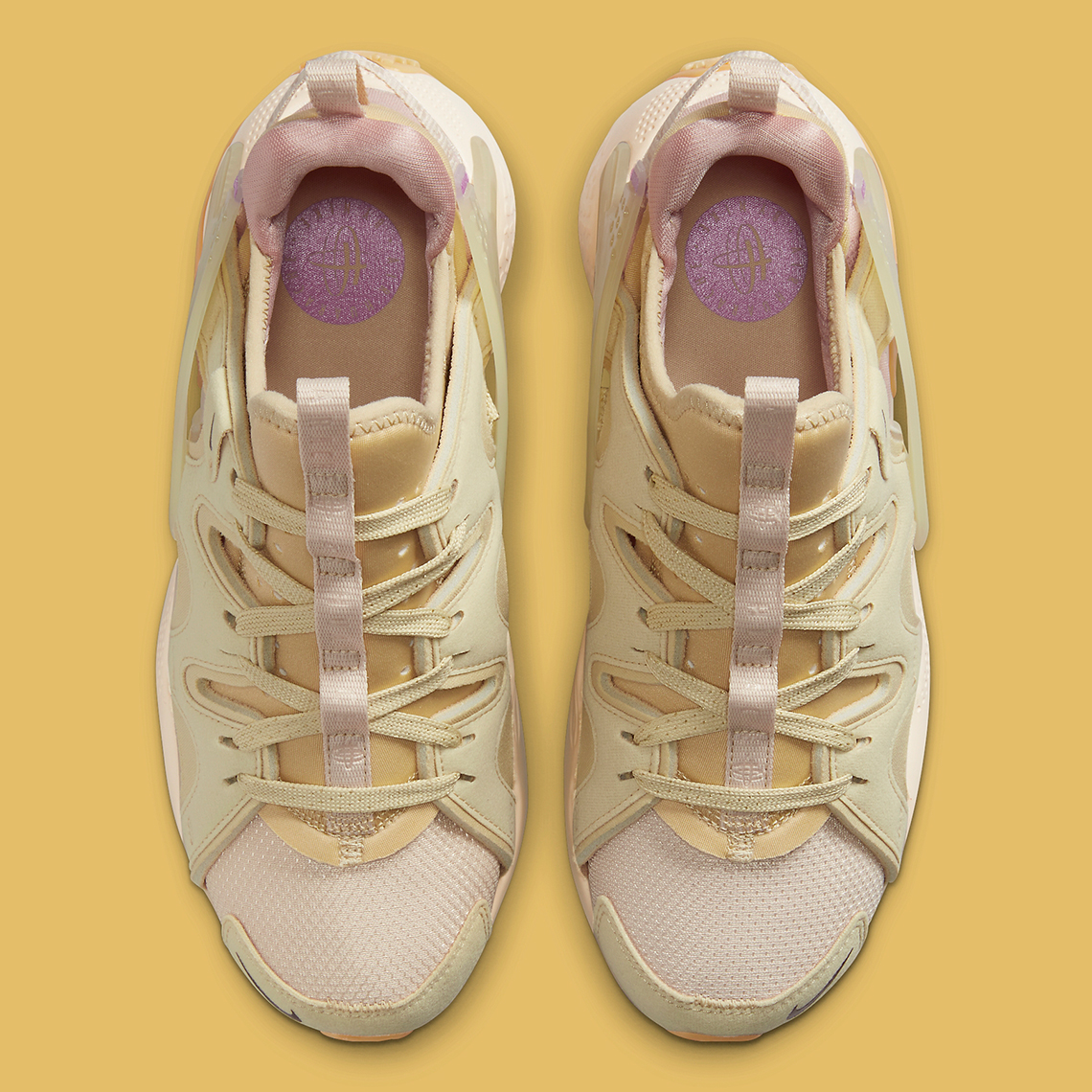 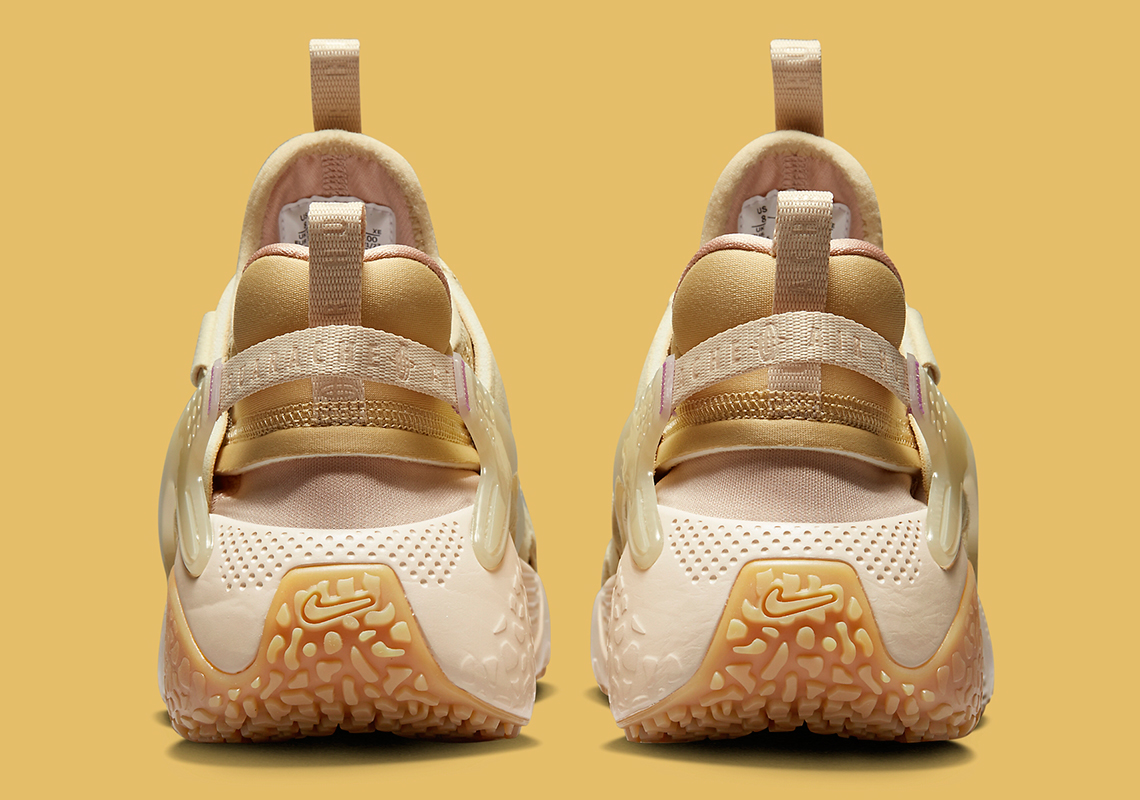 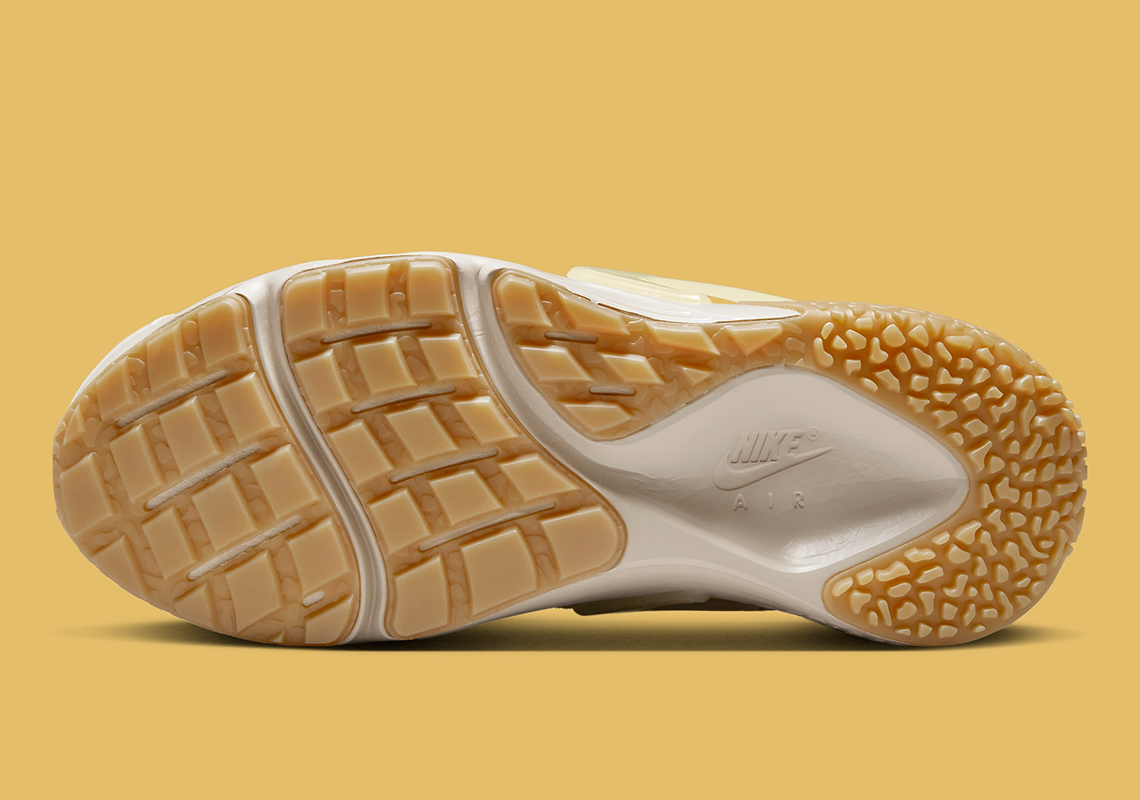 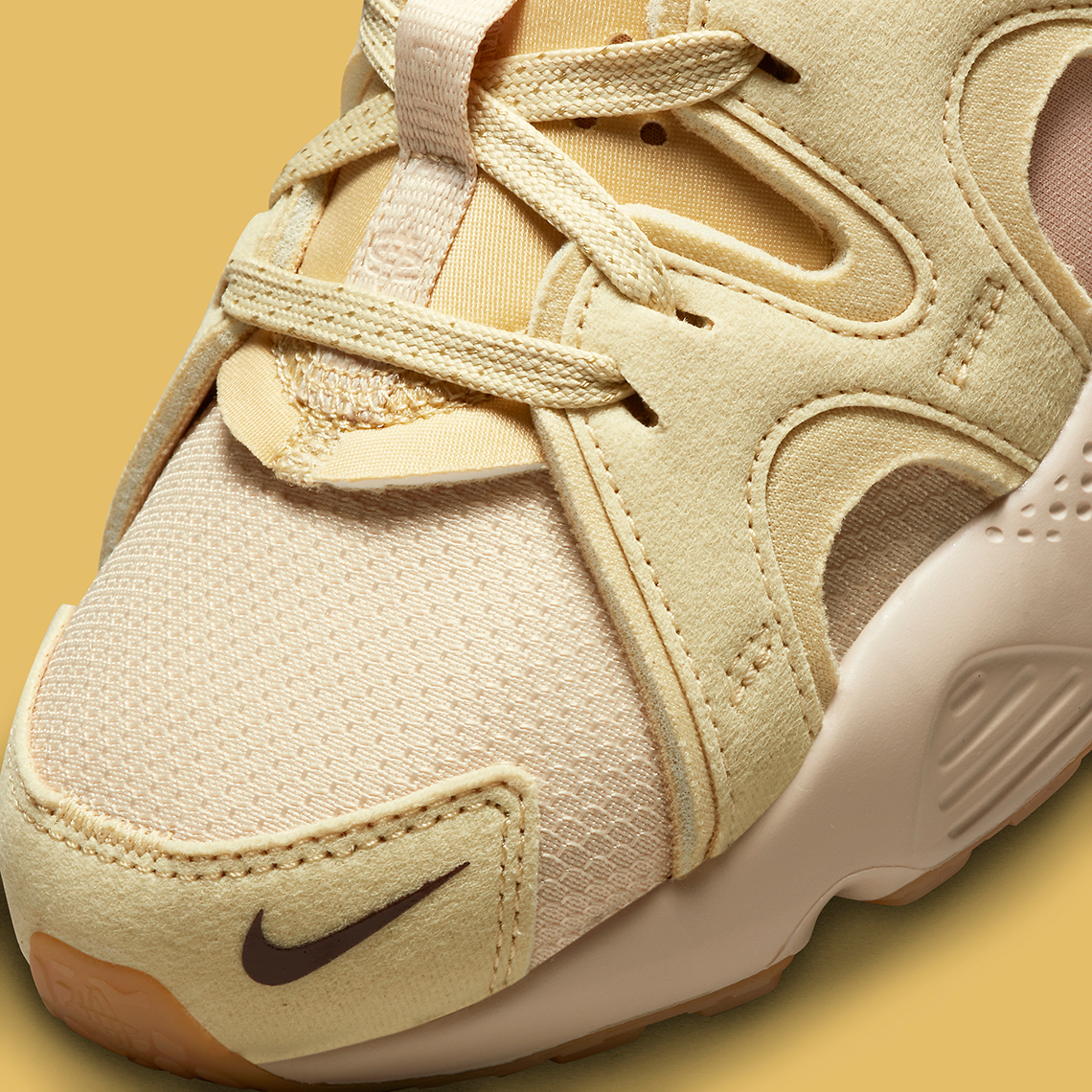 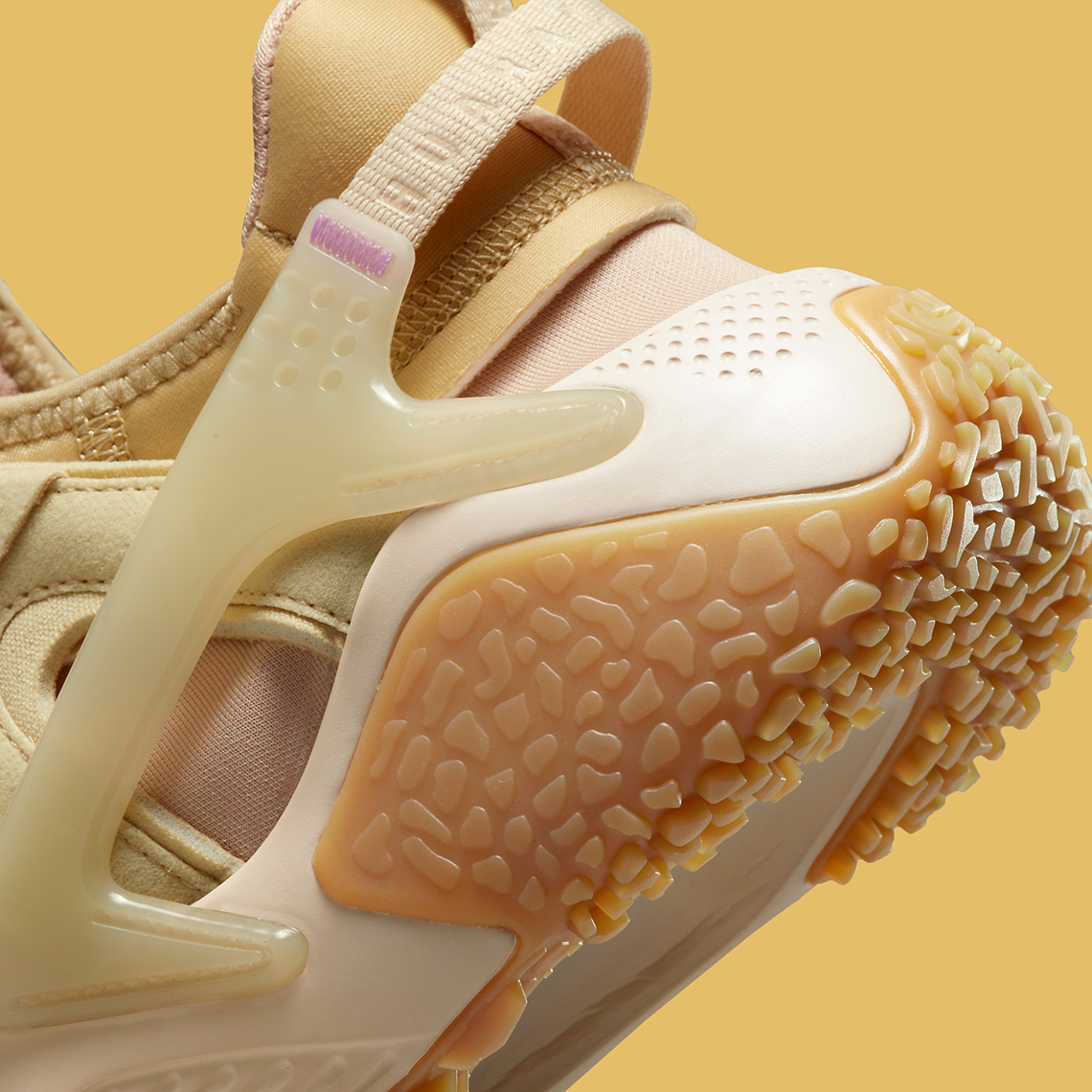