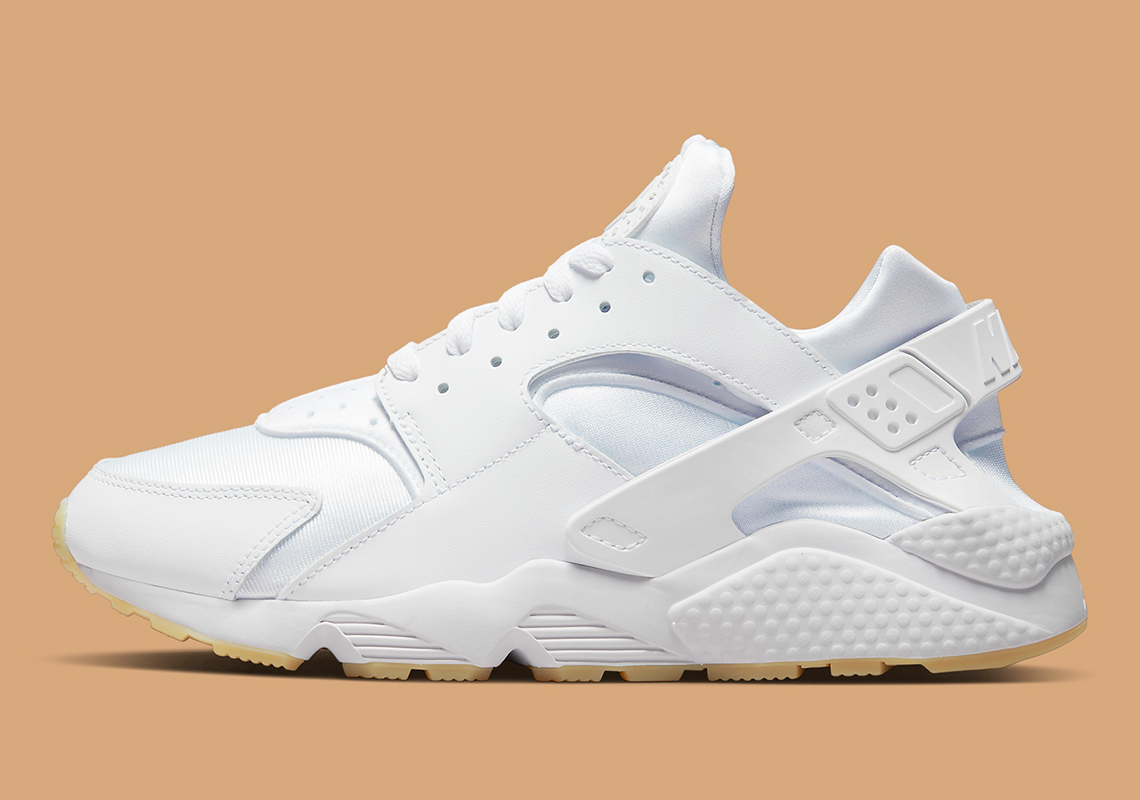 The winter season has only just begun, but Nike is already eyeing the warmer climates of 2022, where humans can soak up vitamin D rather than shield themselves from the freezing cold. This new colourway of the ubiquitous Air Huarache, a silhouette that enjoyed a grandstand year in 2021 due to its 30th anniversary, is sure to be a popular hit in the casual shoe market. Appearing in a gang of quirky colorways, like the very first Air Huarache â€œPralineâ€ launch, the Tinker-designed runner is now seen donning a clean white upper over a classic lightweight gum outsole.

Truth be told, you can’t beat the comfort, style, and affordability of an Air Huarache. Since its widespread comeback in 2013, the Huarache has become an all-season mainstay in sneaker rotations, and this white / gum option is just another clear example of how tough it is. These are slated to launch sometime in 2022, so stay tuned for a release.

In other news, check out Jordan’s release dates for December 2021. 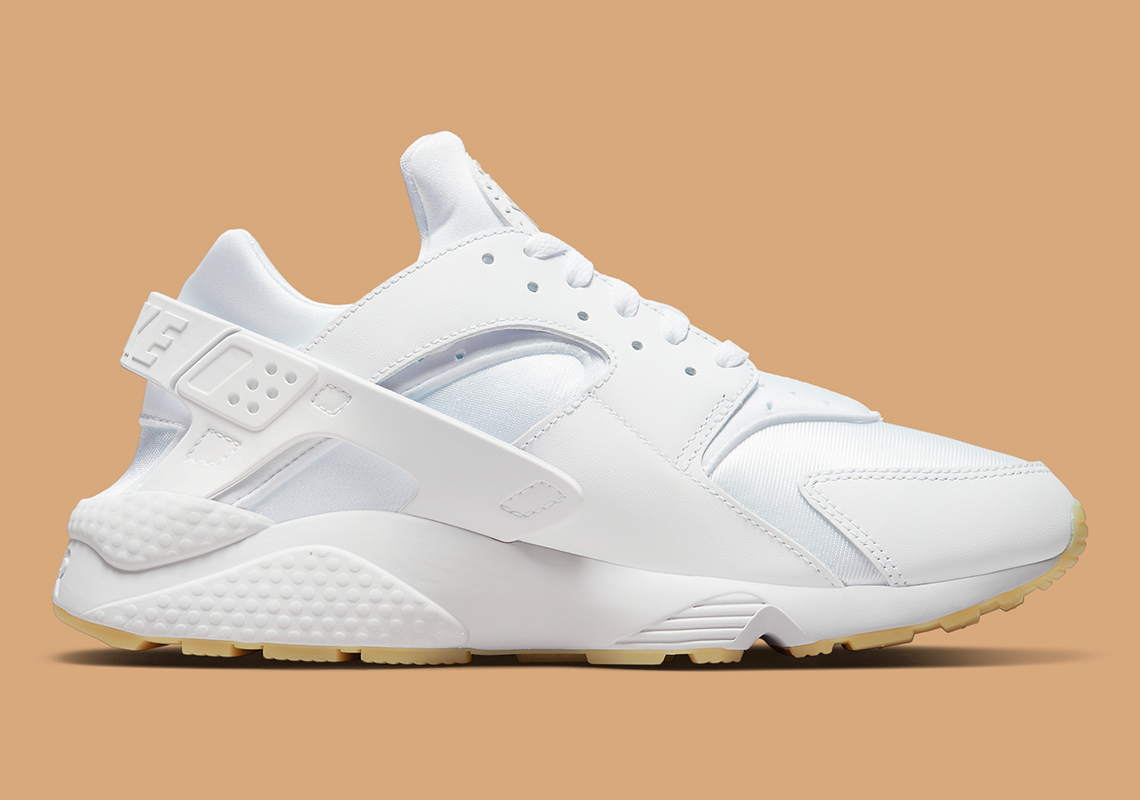 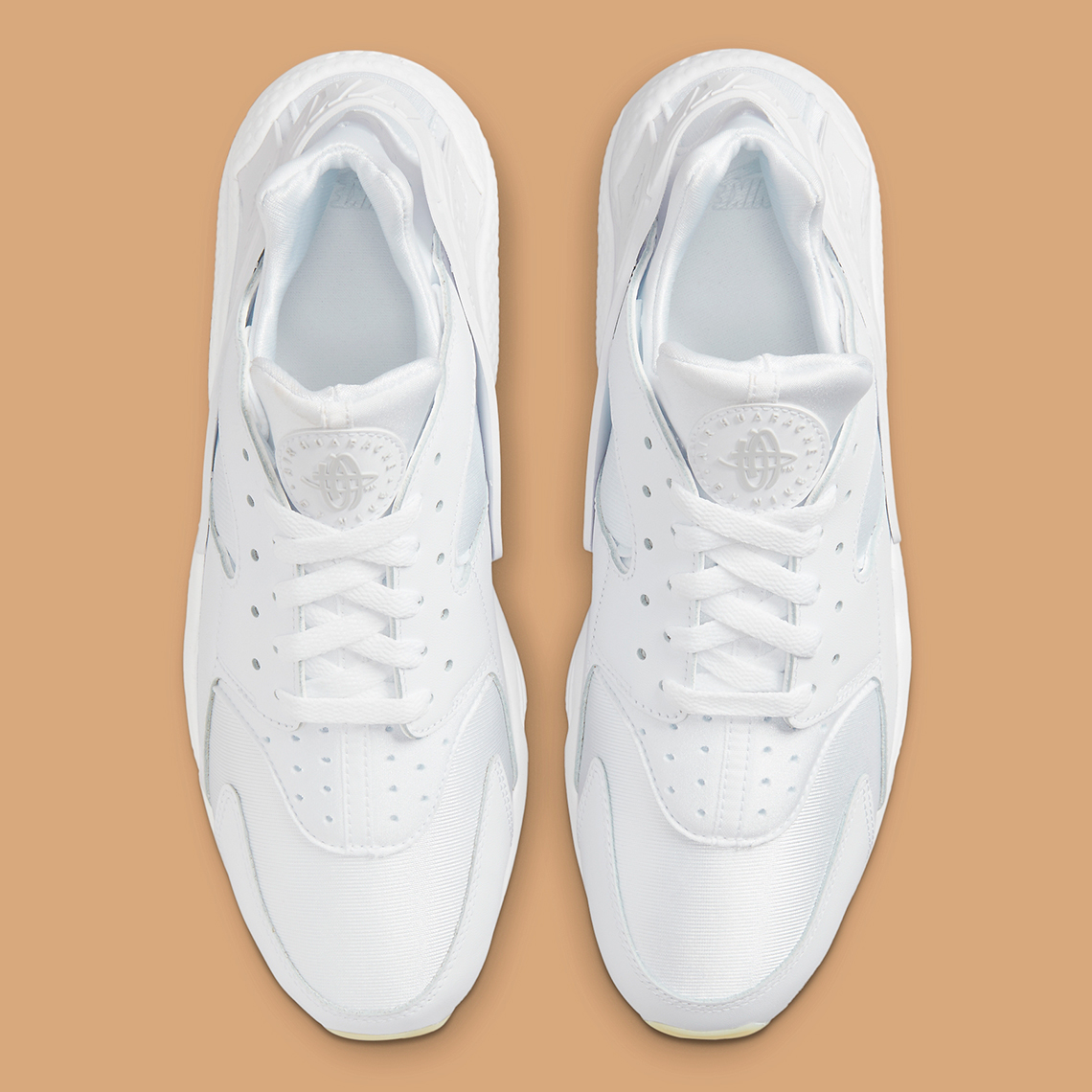 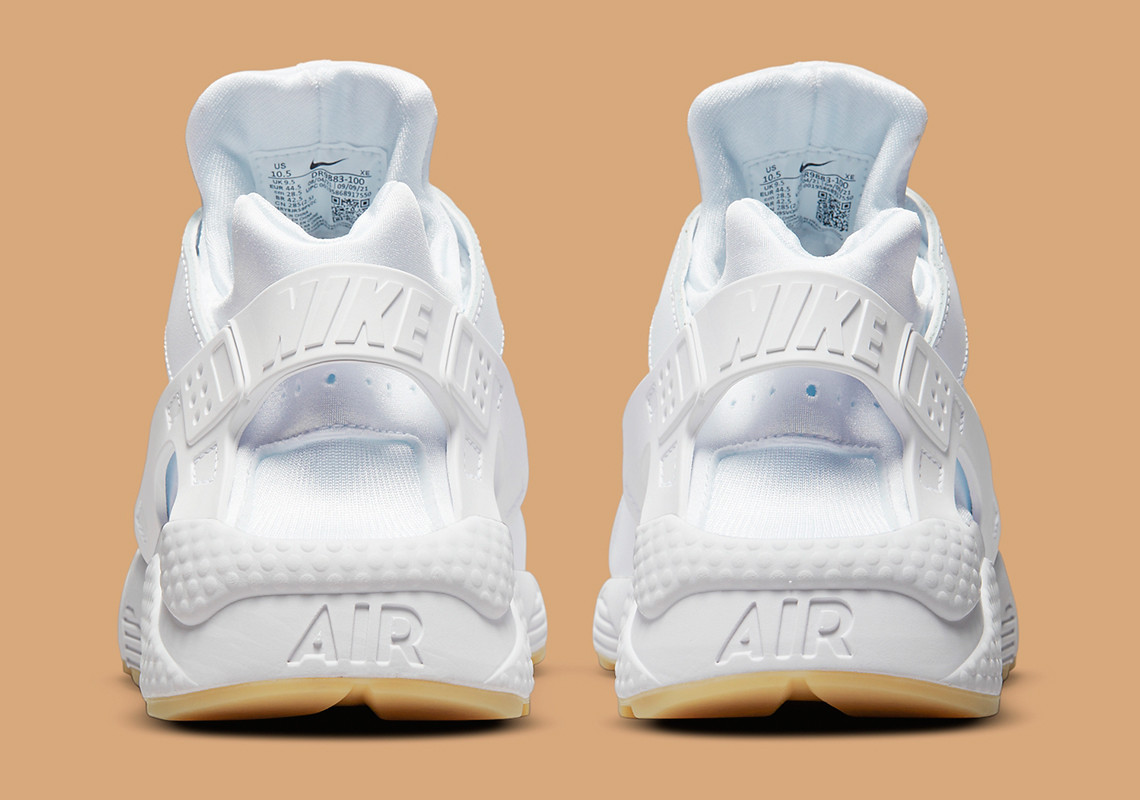 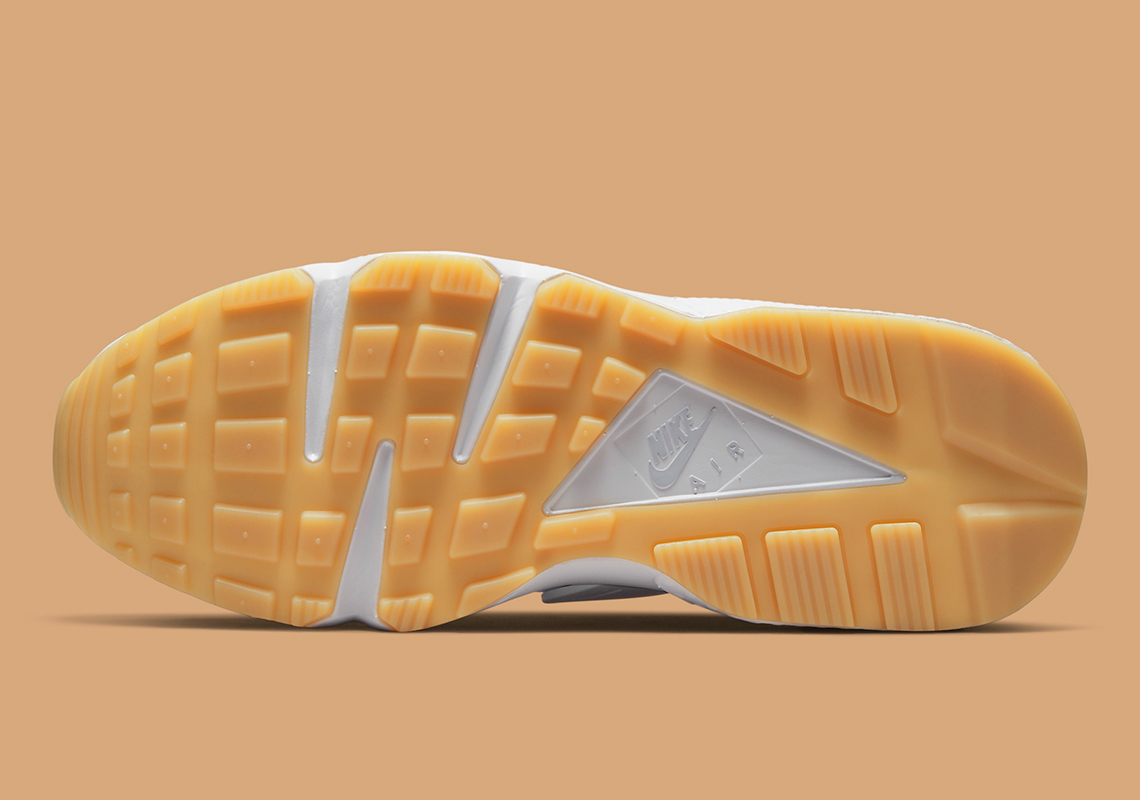 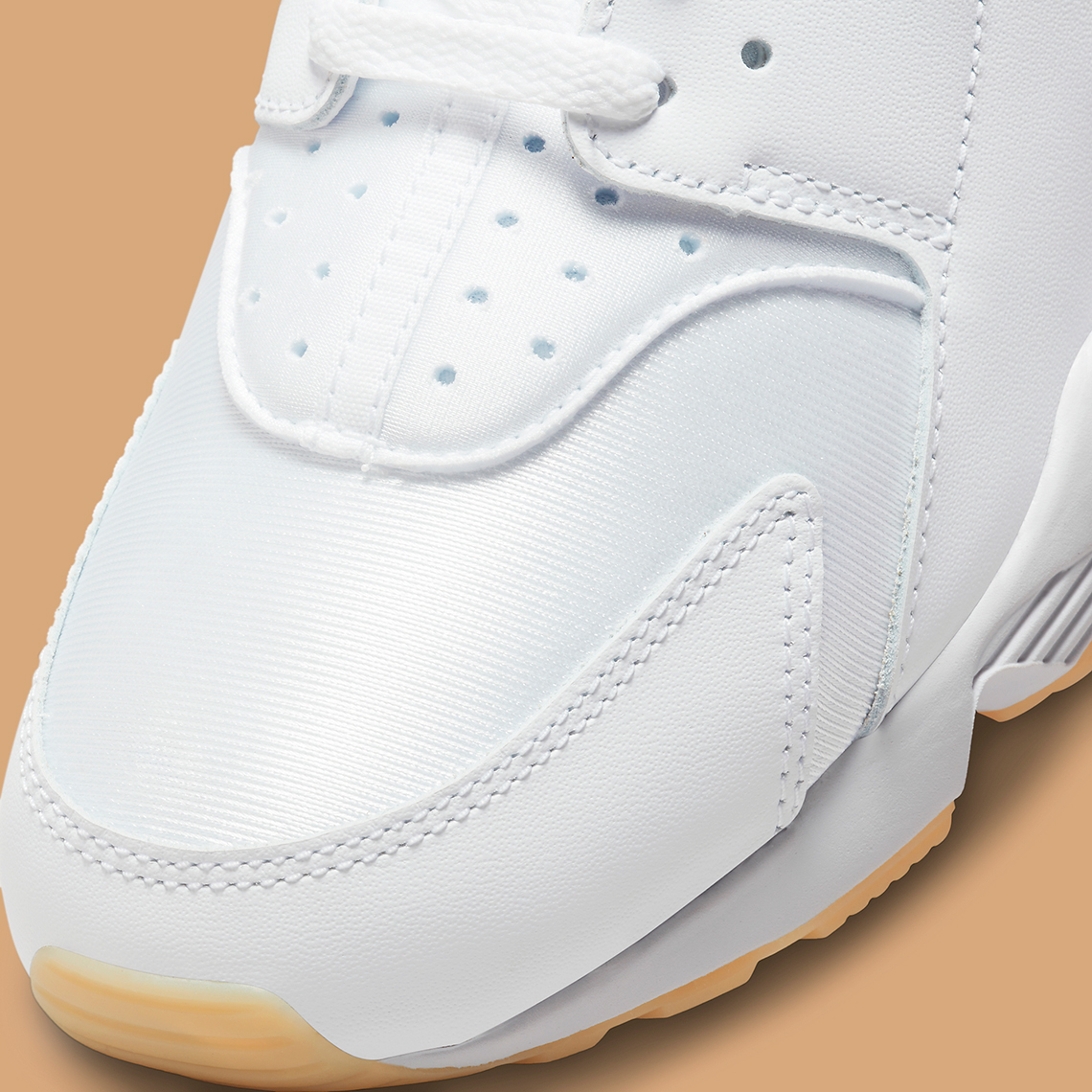 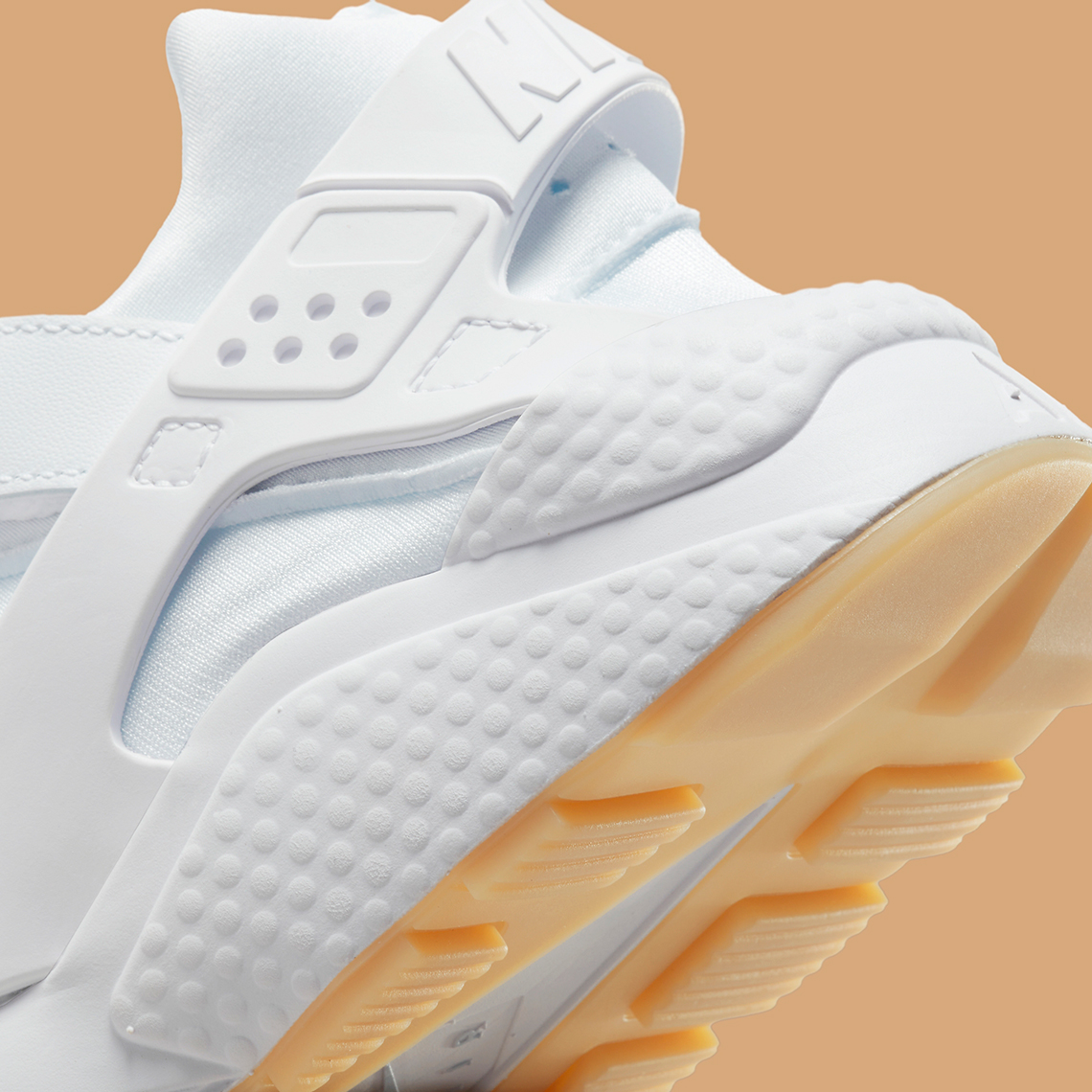