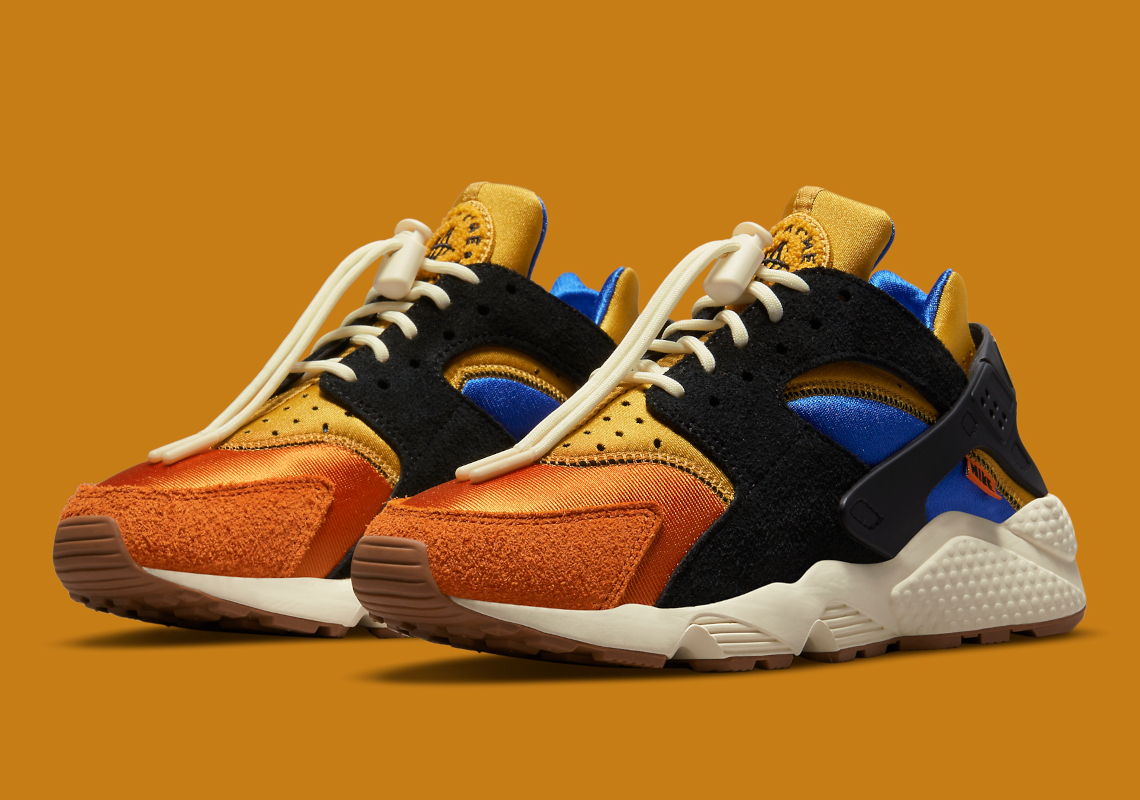 The Nike Air Huarache was first released in 1991 as a performance proposition. However, its design also influenced those of the brand’s trail and basketball shoes of the time. Recently, Tinker Hatfield’s creation indulged in a vibrant color palette and other details ostensibly rooted in Hike Nike heritage.

Before the Swoosh officially launched Nike ACG, it offered bold accented boots under the Hike Nike banner. To contrast the sea of ​​brown and black that dominated the walls of outfitting stores for the great outdoors, Nike added eye-catching purples, greens, reds and yellows to their tried-and-true offerings. Many of these tones appear on the upcoming Nike Huarache, with a suede, neoprene and mesh construction sharing a bold mix of hues. Black contrast arrives on the pair’s profile overlays, which are accompanied by a “NIKE” branded tab to the lateral side, a direct nod to the trail-ready offerings of yesteryear. Elsewhere, a speed lacing system and a chenille logo appear on the tongue. The insoles complete the makeup with a combination of off-white midsole and tan outsole.

Official Nike SNKRS launch details were not disclosed, but that should change soon. Either way, enjoy the images of the pair ahead.

In sneaker related news, more Jordan releases are expected before the start of 2022. 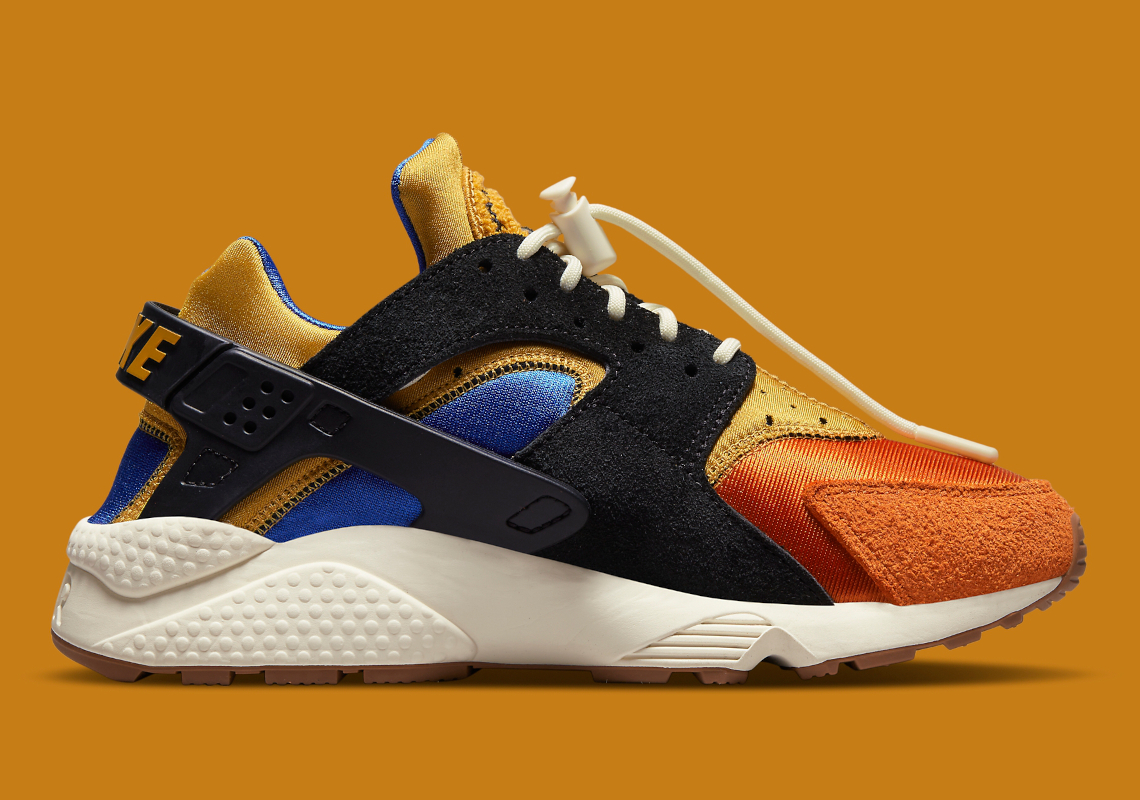 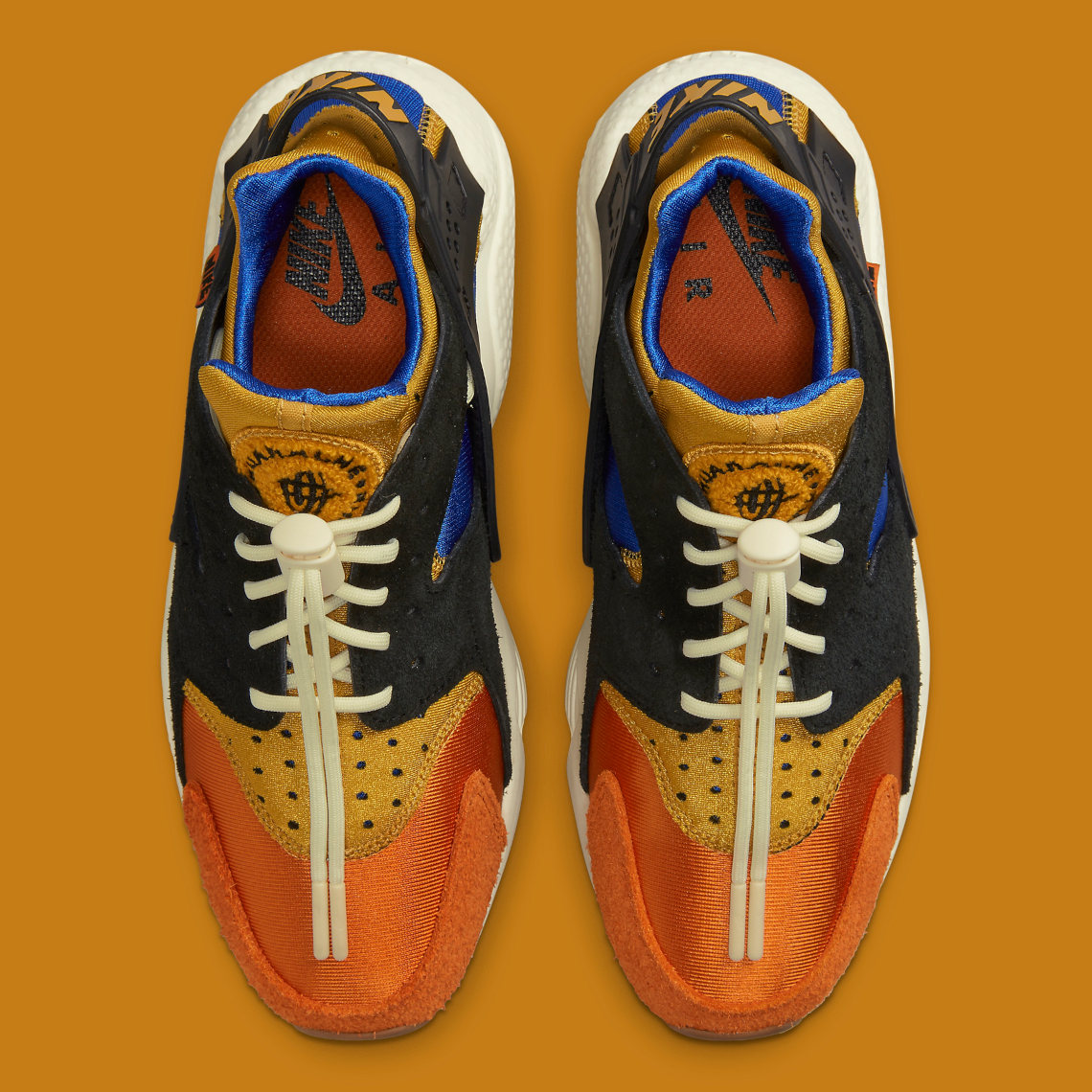 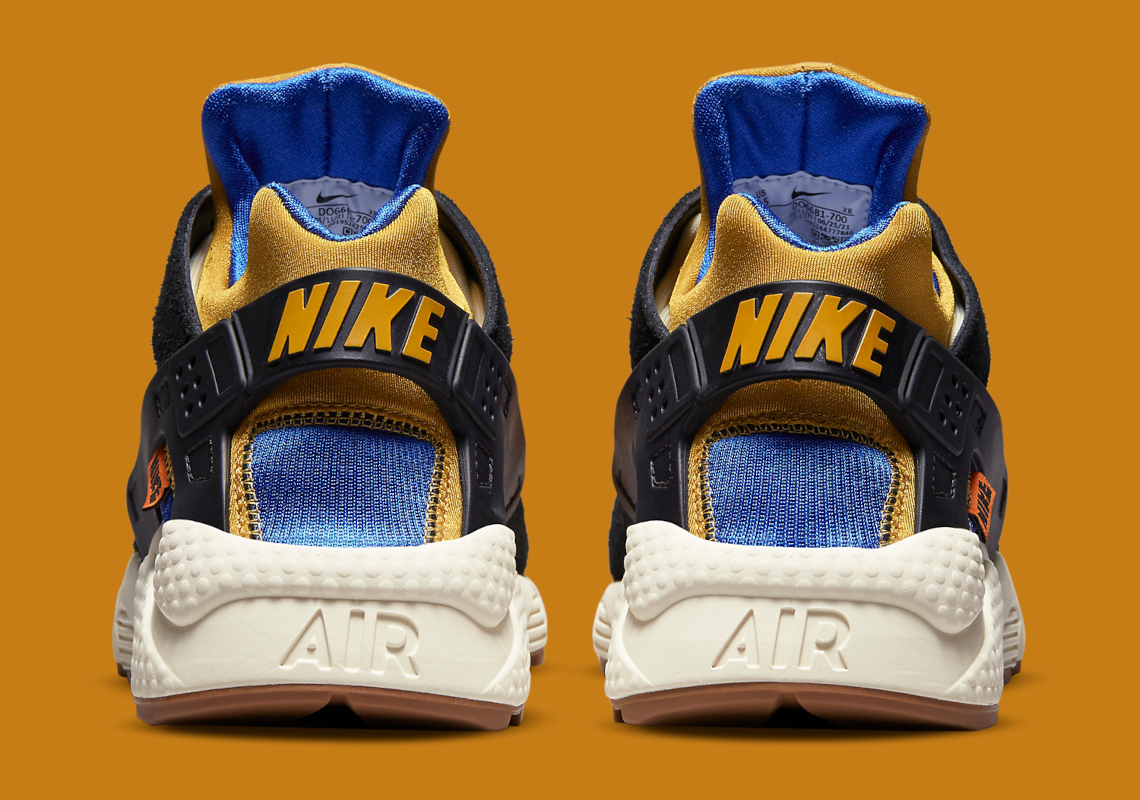 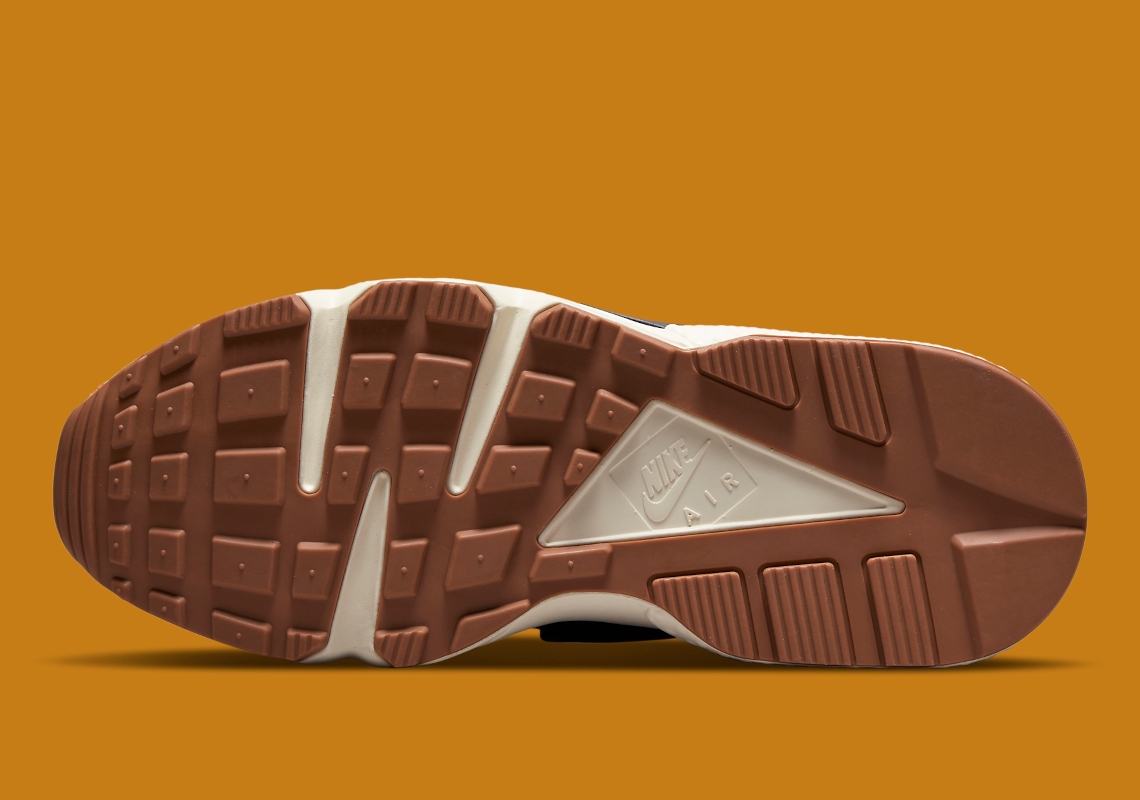 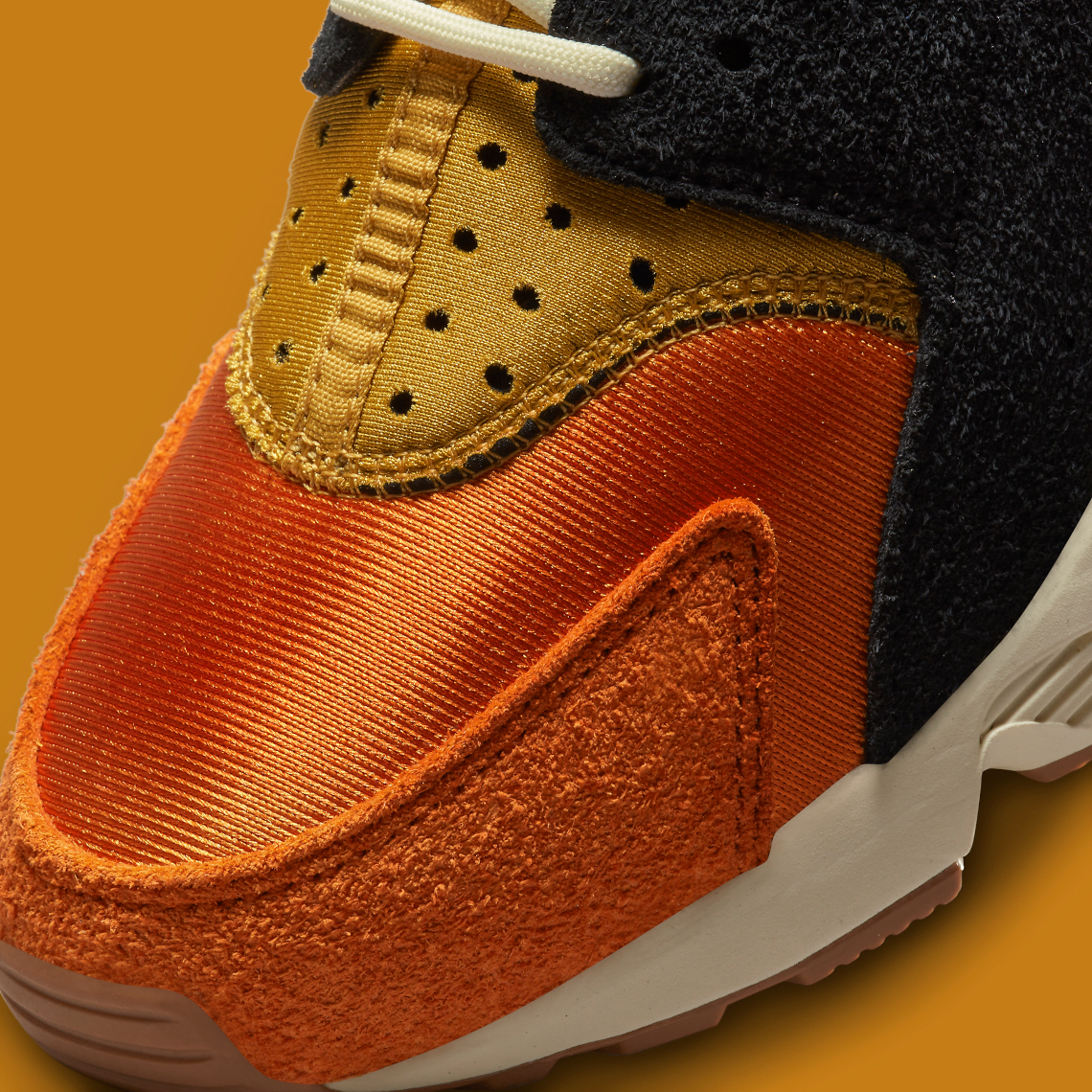 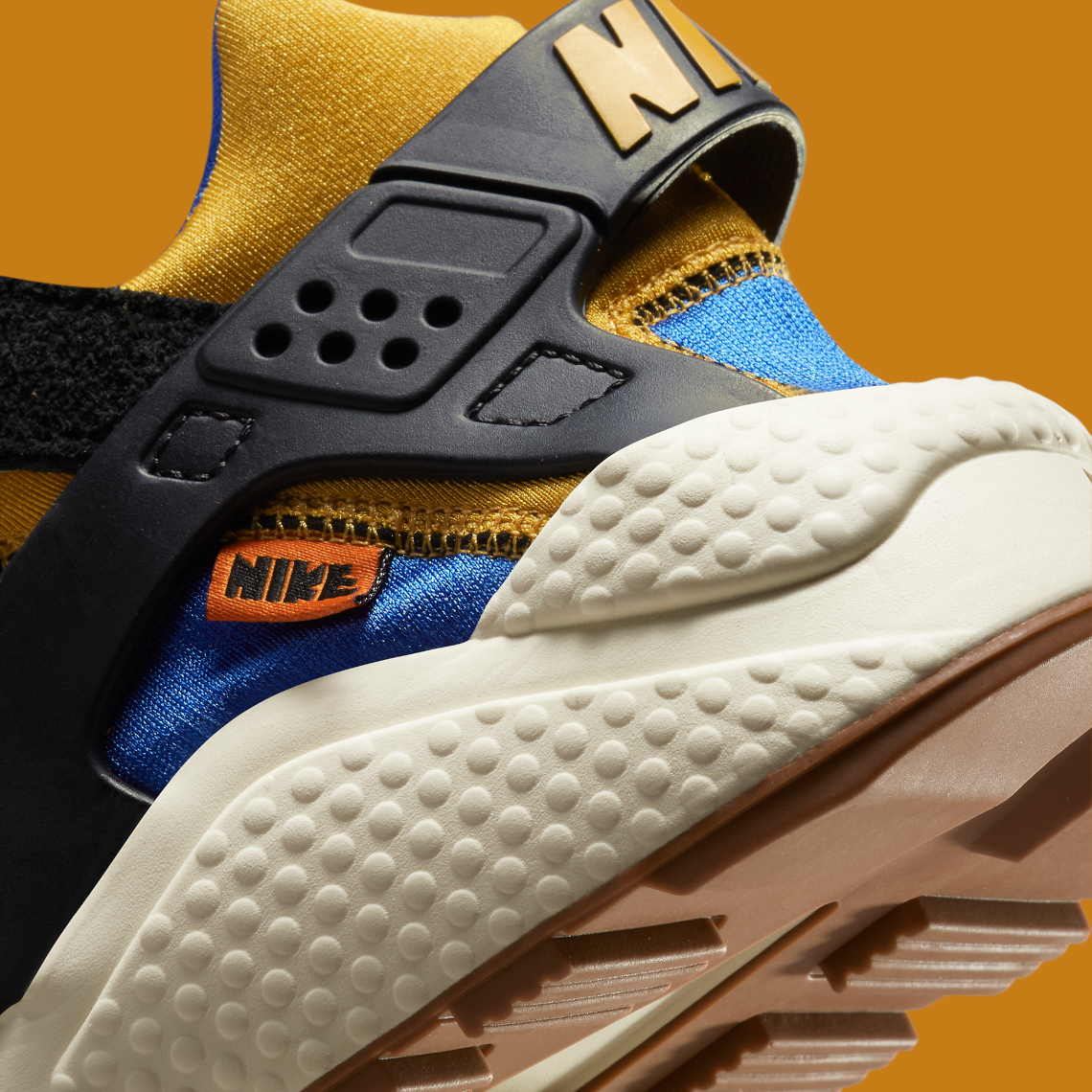