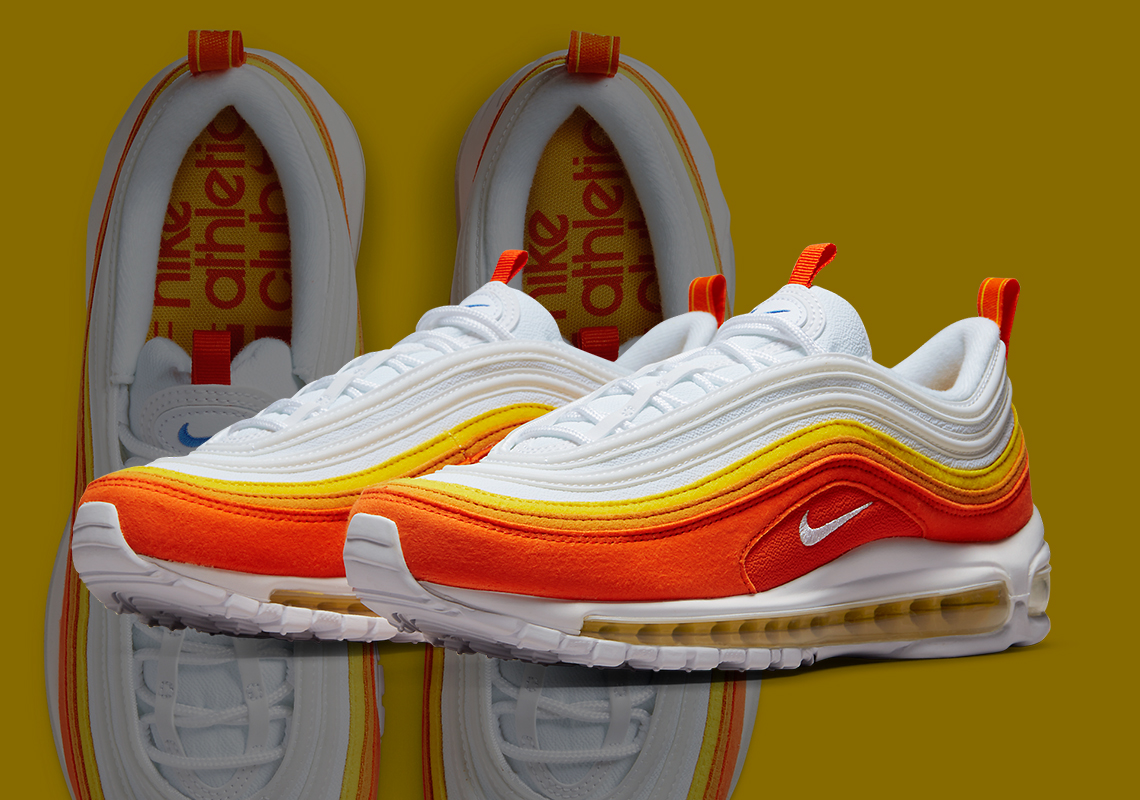 The mission of Nike’s upcoming Athletic Club collection is to bring a retro attitude back to its icons, reminding today’s sneakerheads of the brand’s decades-old roots in sportswear. While the 97 is, obviously, from 1997, the entirety of Athletic Club seems to be focused on the font and color choices of Nike’s first decade in business, and something about that bright orange and yellow screams 1970s – perhaps since we associate it with the various versions of Roswell Rayguns.

This upcoming Air Max 97 sees a classic suede construction, layering warm oranges with lighter shades and a fiery yellow, while a clean white covers the midsole, tongue and uppermost runs of the 97 upper. Insoles feature Athletic Club typography, while hits of a retro blue tone arrive on the tongue and outsole. Chances are we’ll see them in other Athletic Club inclusions such as the Air Force 1 and Blazer Mid ’77, but we can’t see what else is part of this great collection which can extend over several seasons.

In other Air Max 97s, Nike will be bringing back the Air Max 97 “Silver Bullet” as part of the model’s 25th anniversary. 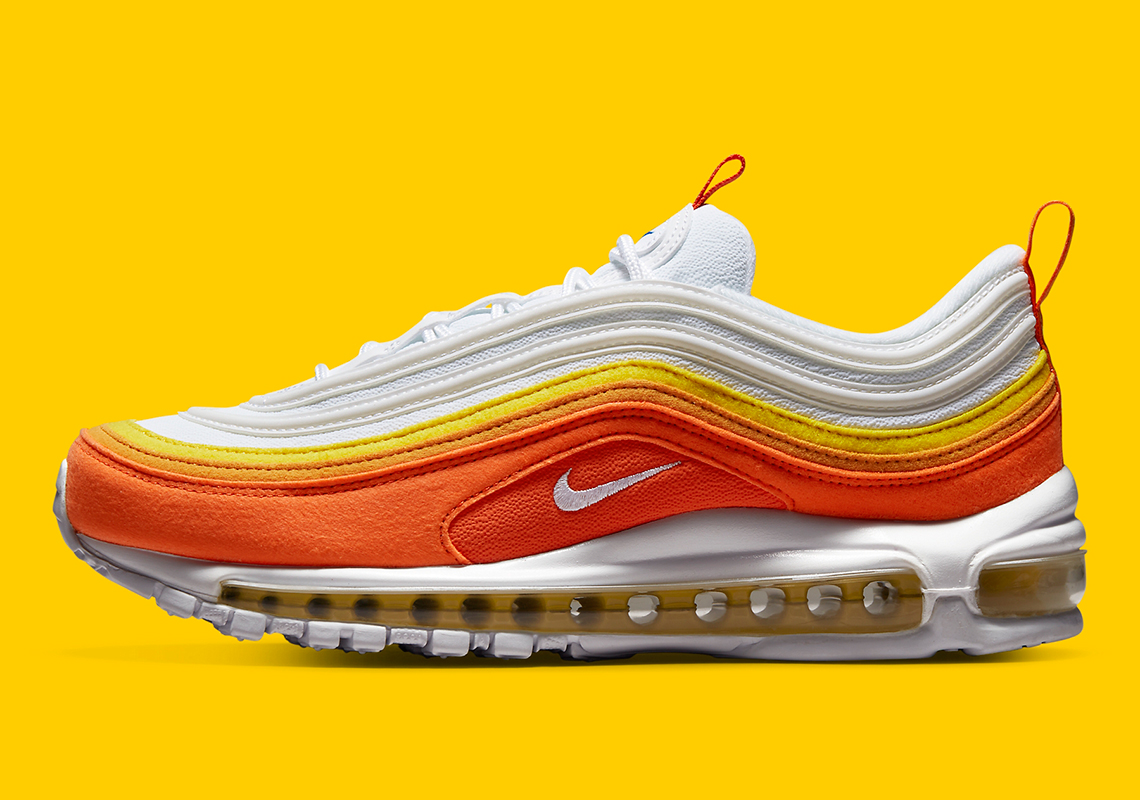 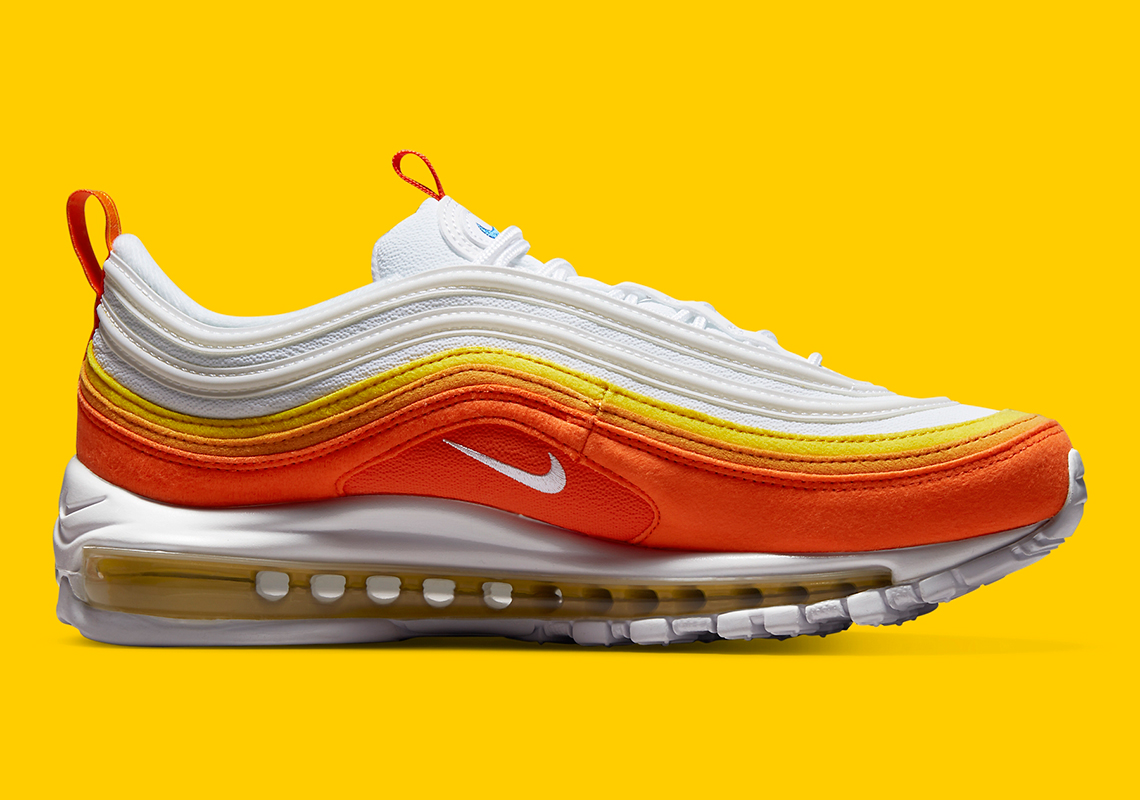 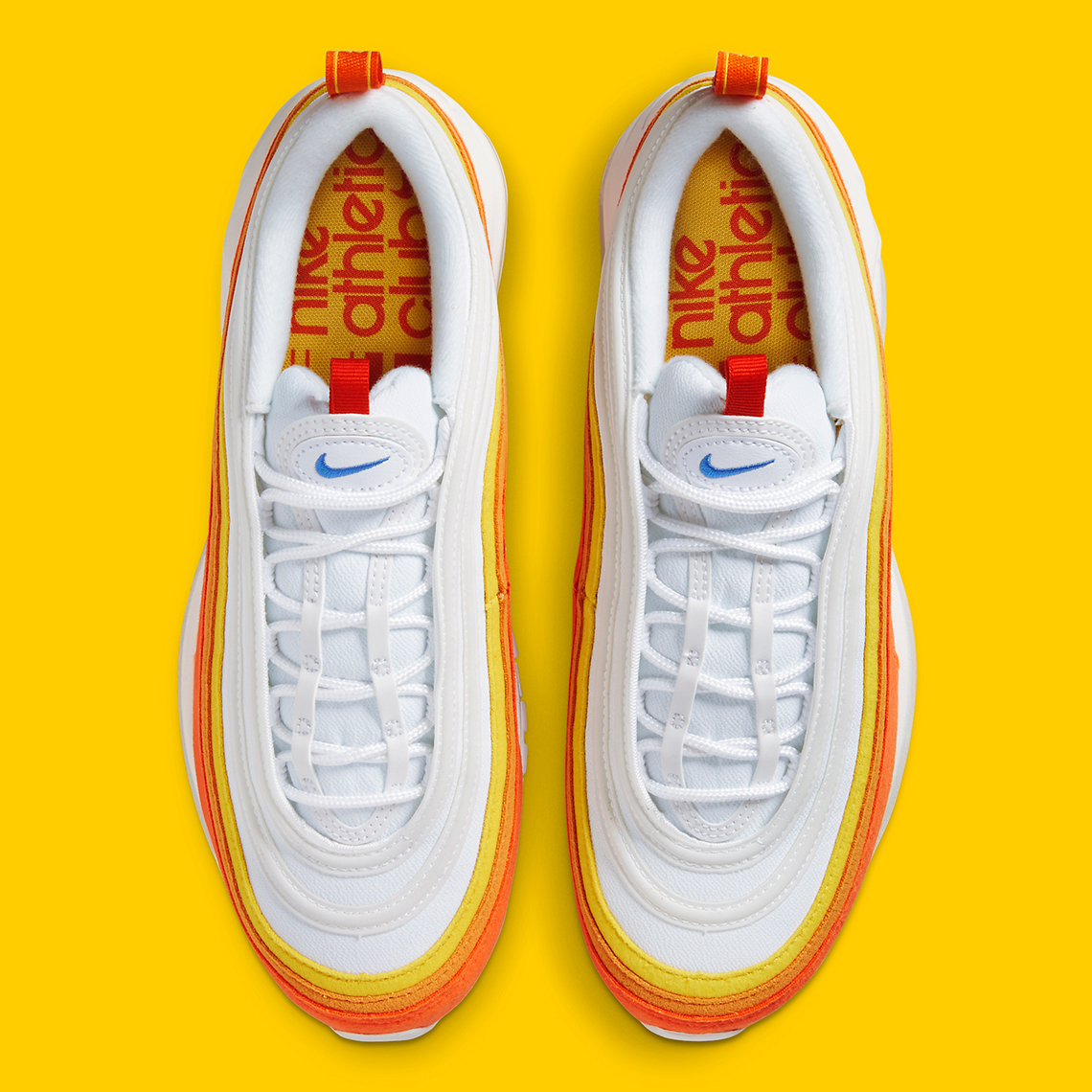 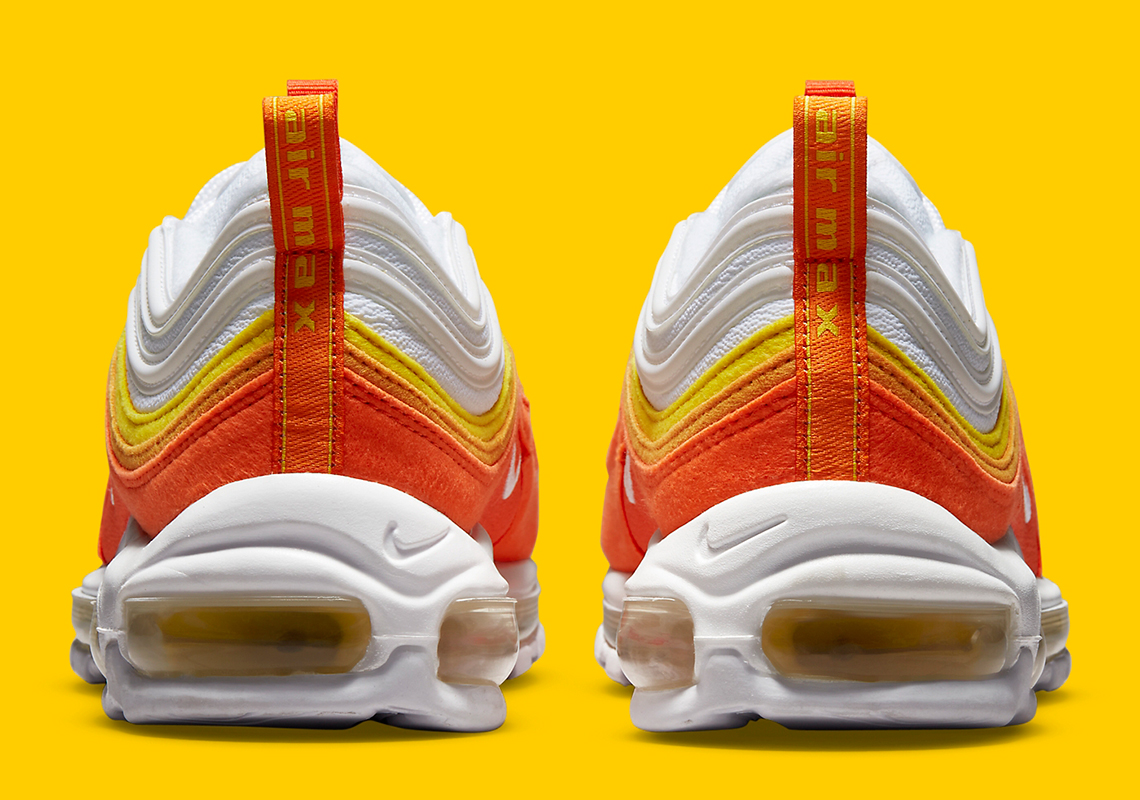 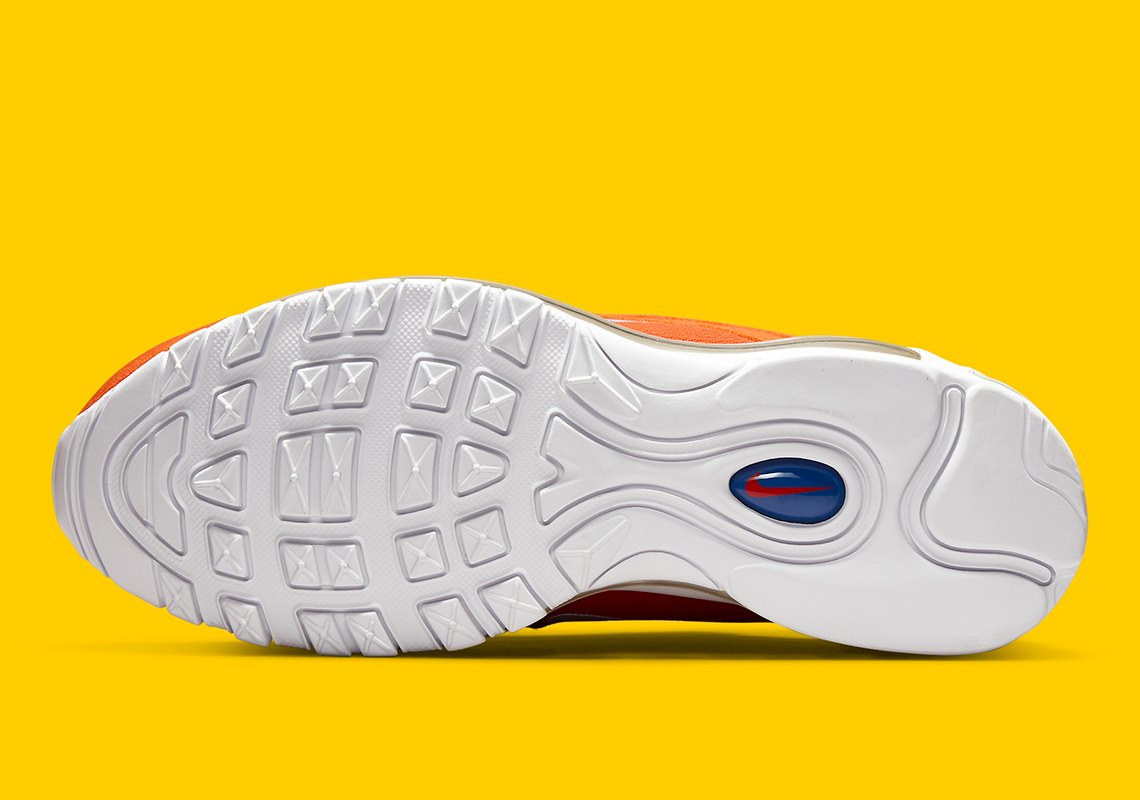 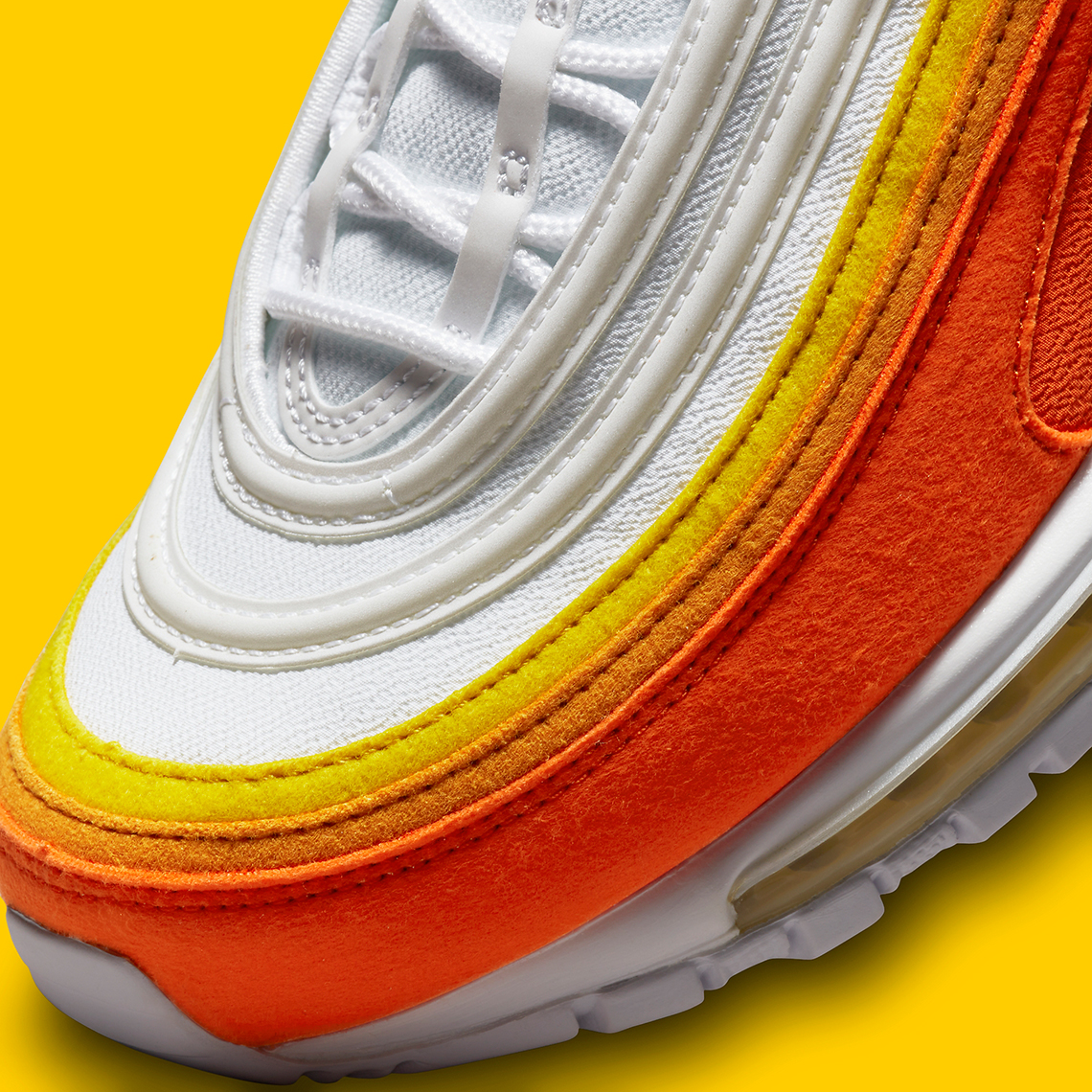 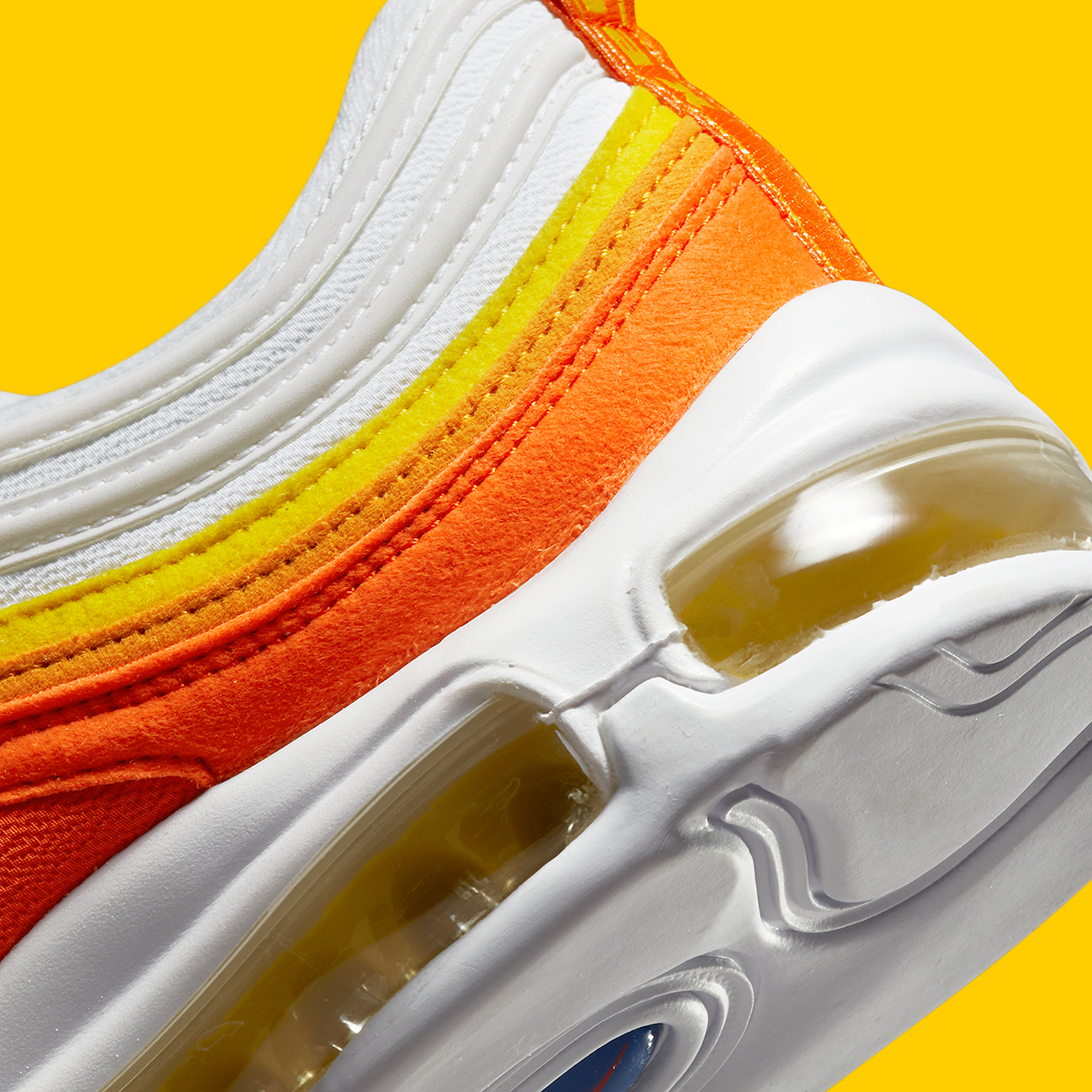