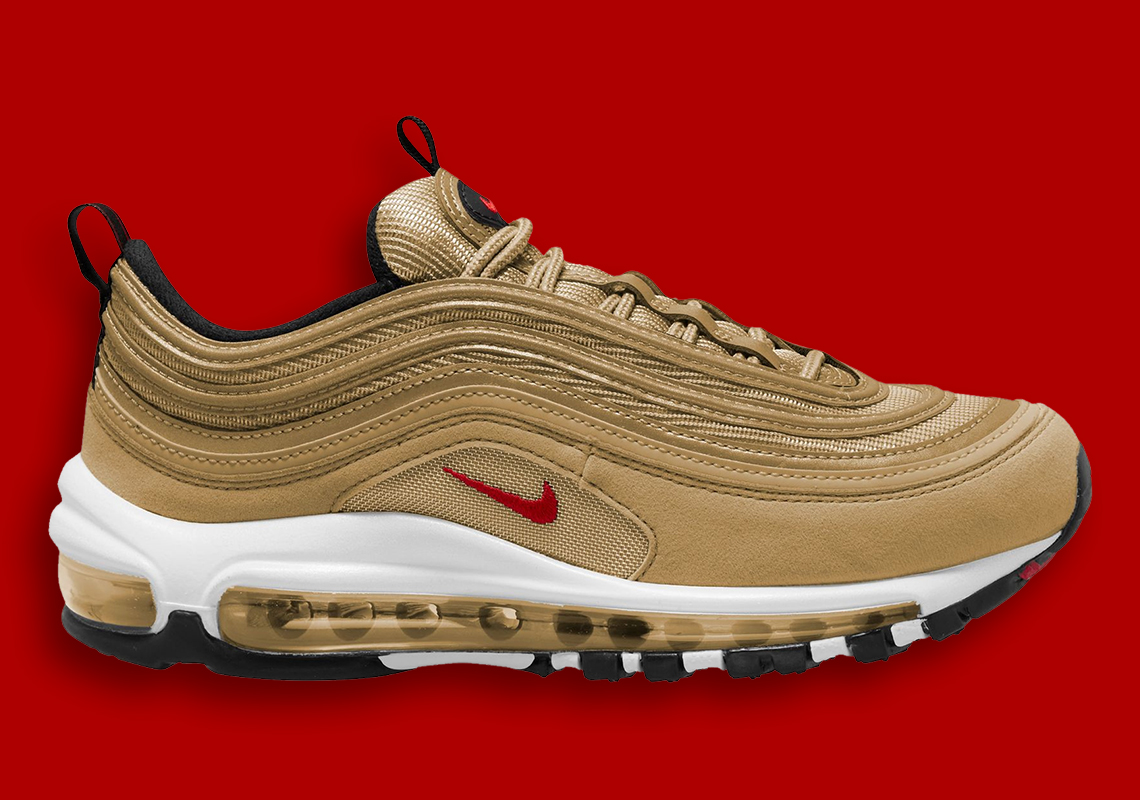 In honor of the 25th anniversary of the Air Max 97, Nike is ushering in the return of the iconic “Silver Bullet”. And although there are only a few months left until the celebration, the equally beloved “Gold Bullet” is also set to make a comeback, which should be in the spring of 2023.

Last seen in 2018, the “Gold Bullet” was originally released in 1999. Much like its inaugural appearance, the 2022 Retro applies gold throughout its construction, from the polished leather overlays to the mesh base underneath. The laces are also gold, while the lining, pull tabs and outsole opt for a much darker predominantly black finish. Hints of red are also adjacent, mimicking the aforementioned “Silver Bullet” by way of the miniature Swooshes and tread detailing.

For a quick preview of the upcoming “Gold Bullet” reissue, see below. These are currently expected to land in Spring 2023, with some outlets suggesting a March release.

In other news, official images of the Dunk Low Beetroot have recently surfaced. 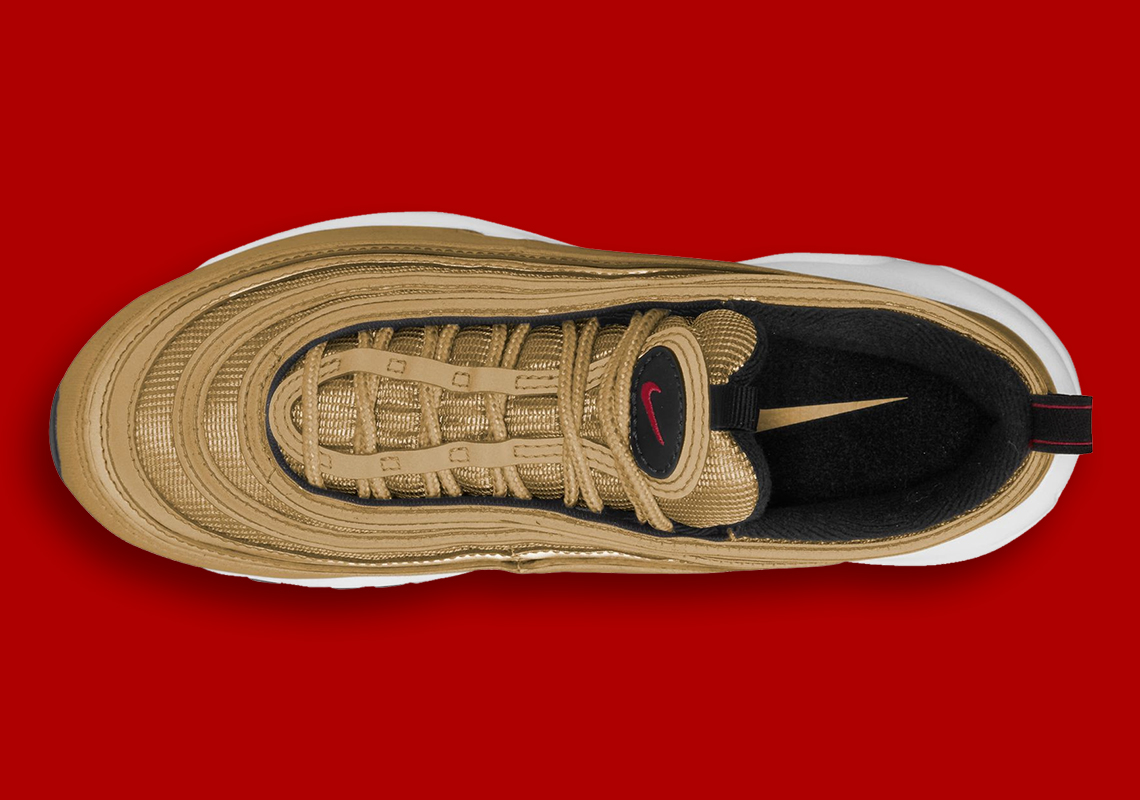 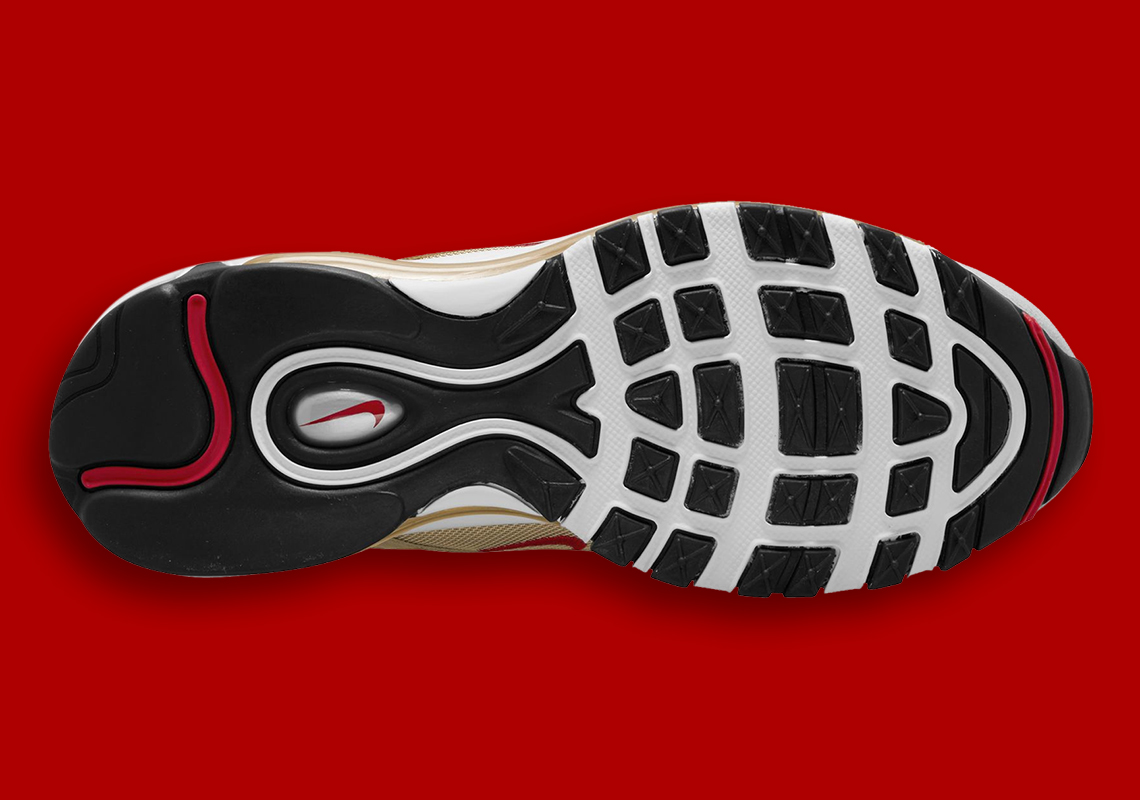