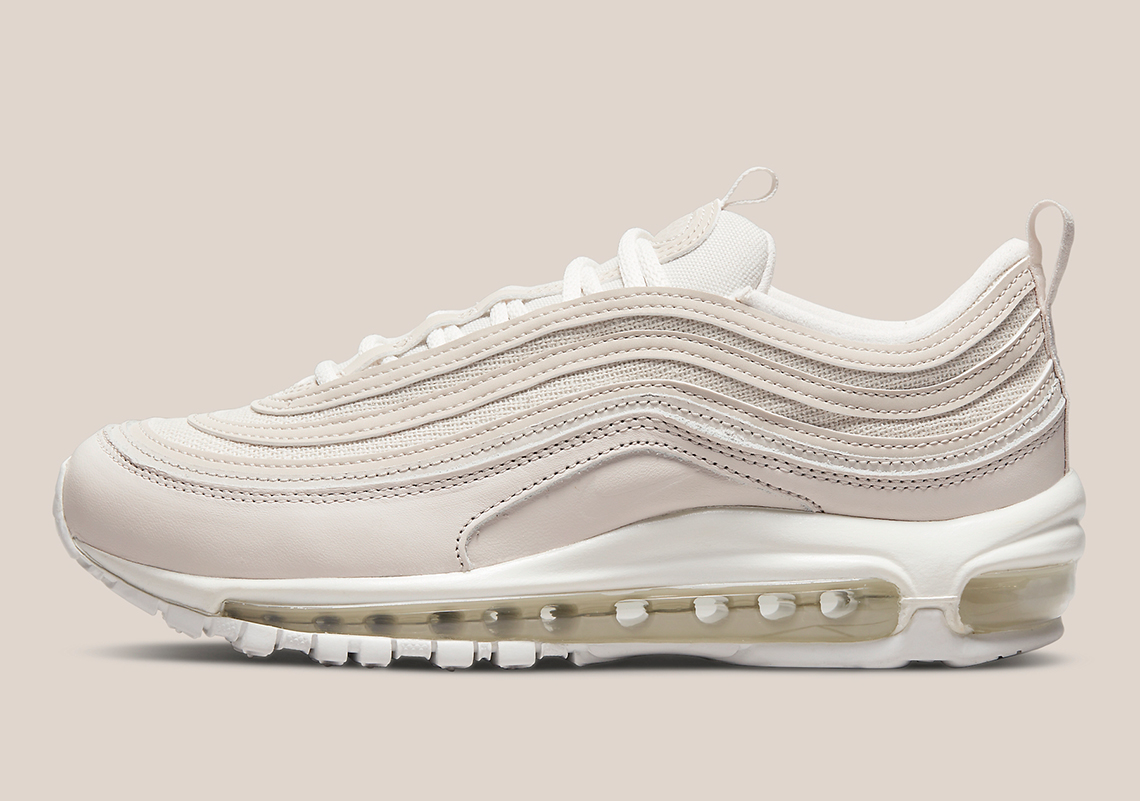 Overbranding is all too common in the case of Nike. Rarely, however, has the brand explored sub-branding (?), as it prefers to celebrate and amplify its iconic logo rather than tone it down. But that’s exactly what’s happening with the Air Max 97, whose Swoosh has been stripped of its bold, more visible embroidery.

The palette itself, which is full of neutrals, contributes to the overall simplicity. The colors effectively blend into one another, with dark and light tans dressing the leather overlays and mesh base respectively. White therefore balances both above and below, playing a passive role in outfitting the lace unit, lining and midsole. And while the Swoosh is relatively defined along the tongue and heel, its both lateral and medial appearance draw little to no attention.

Enjoy an official preview of this Air Max 97 below and brace yourself as it’s likely to appear on Nike.com in the coming months.

In other news, the Yeezy 500 Granite is releasing in May. 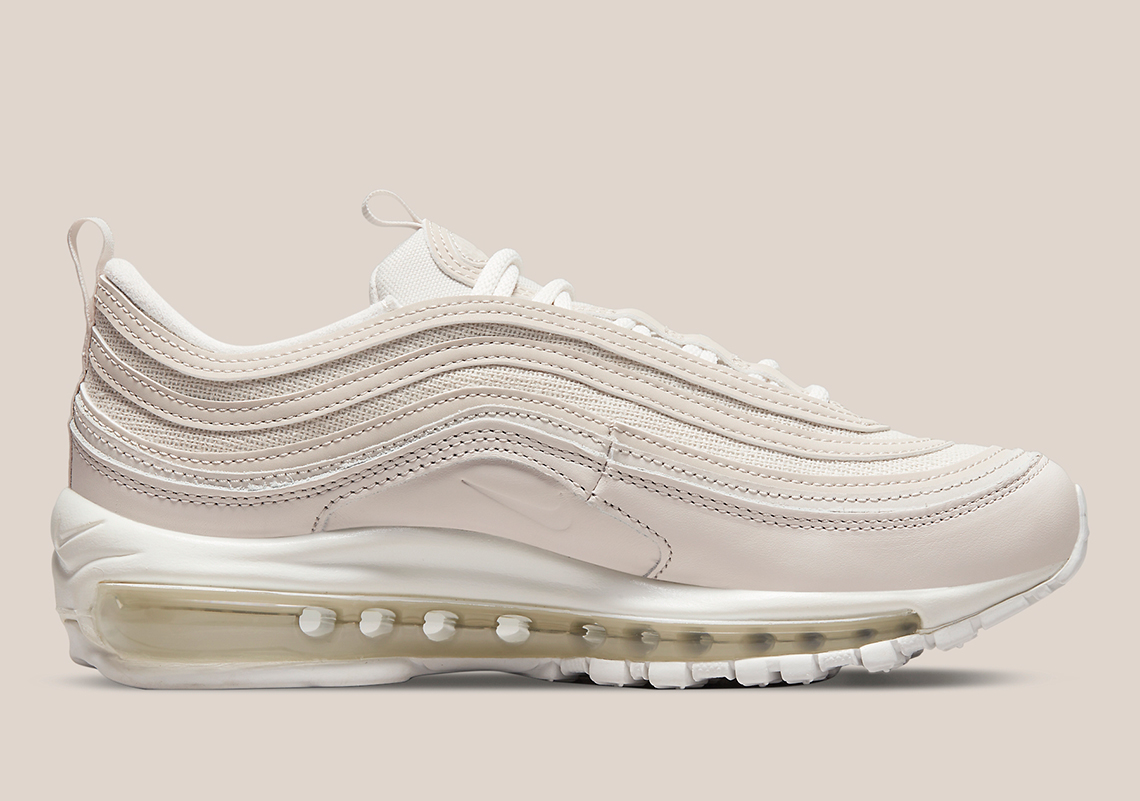 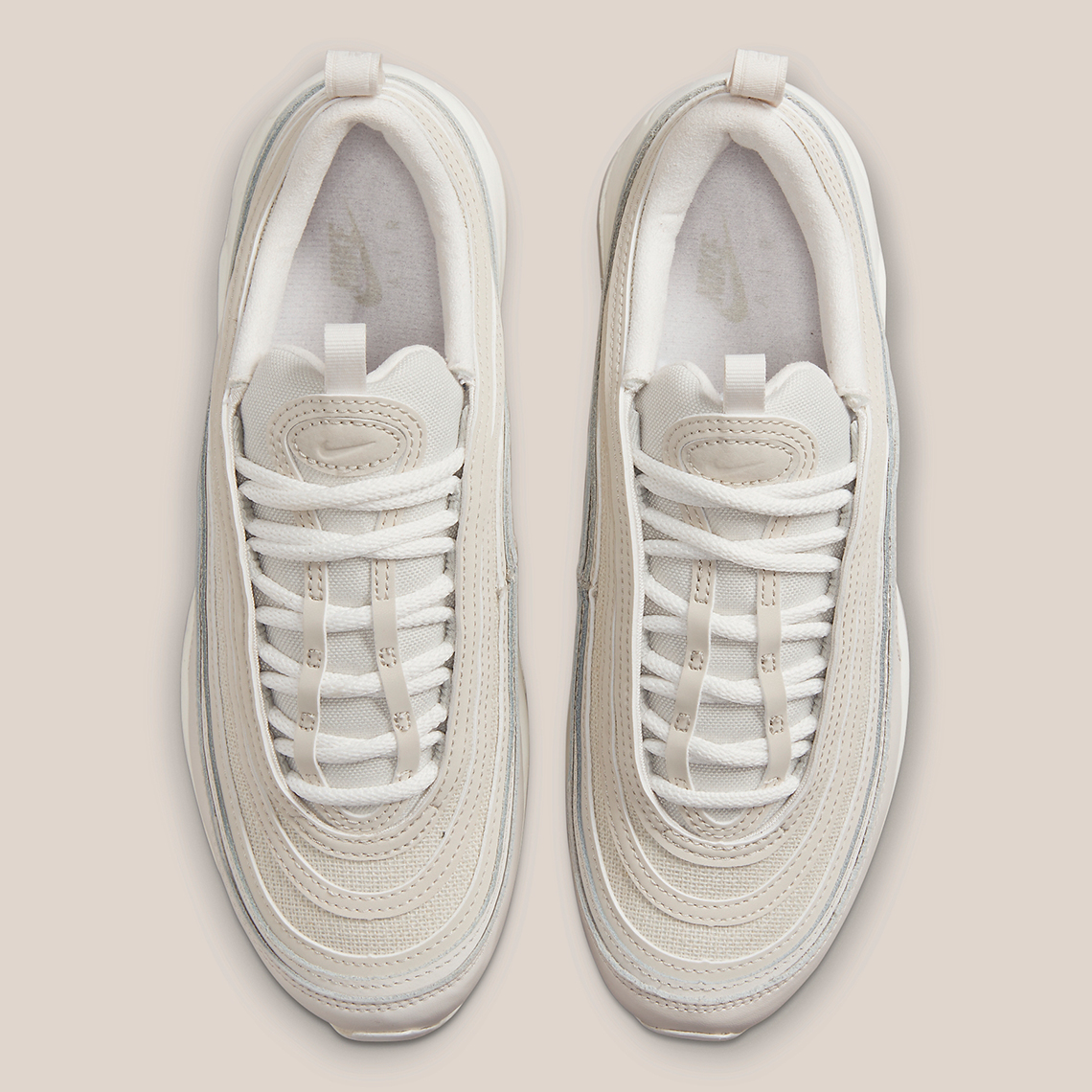 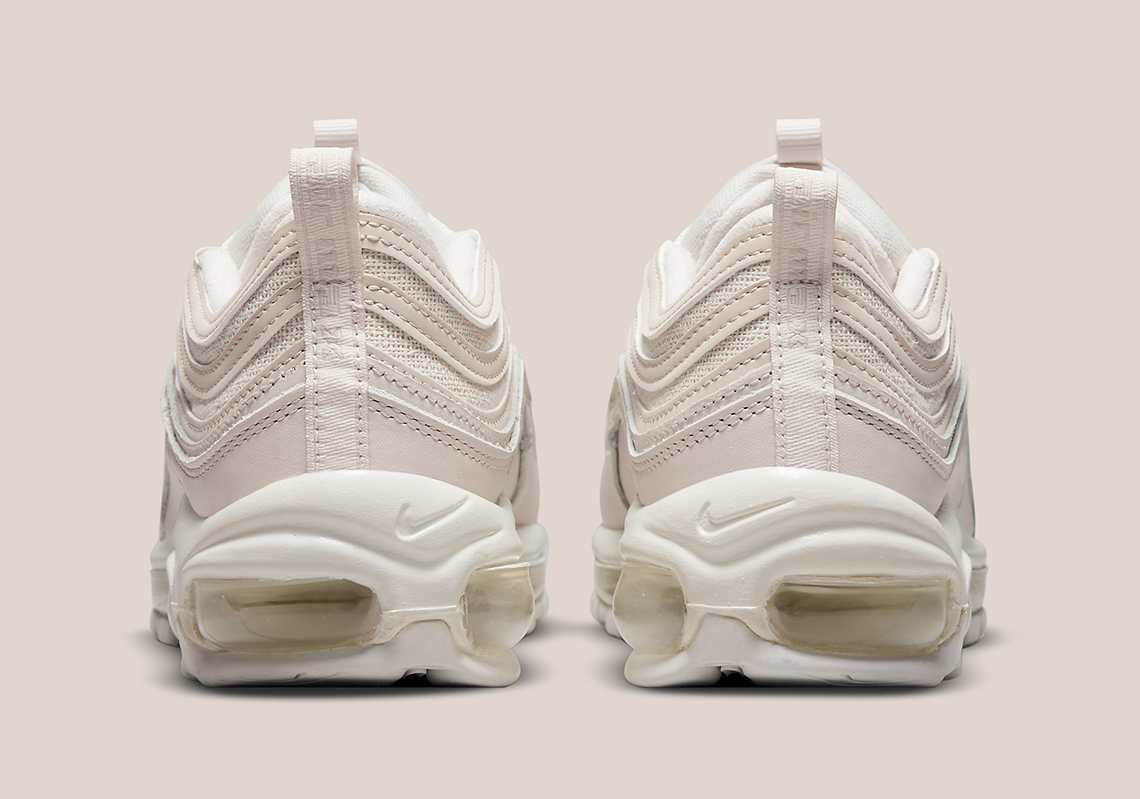 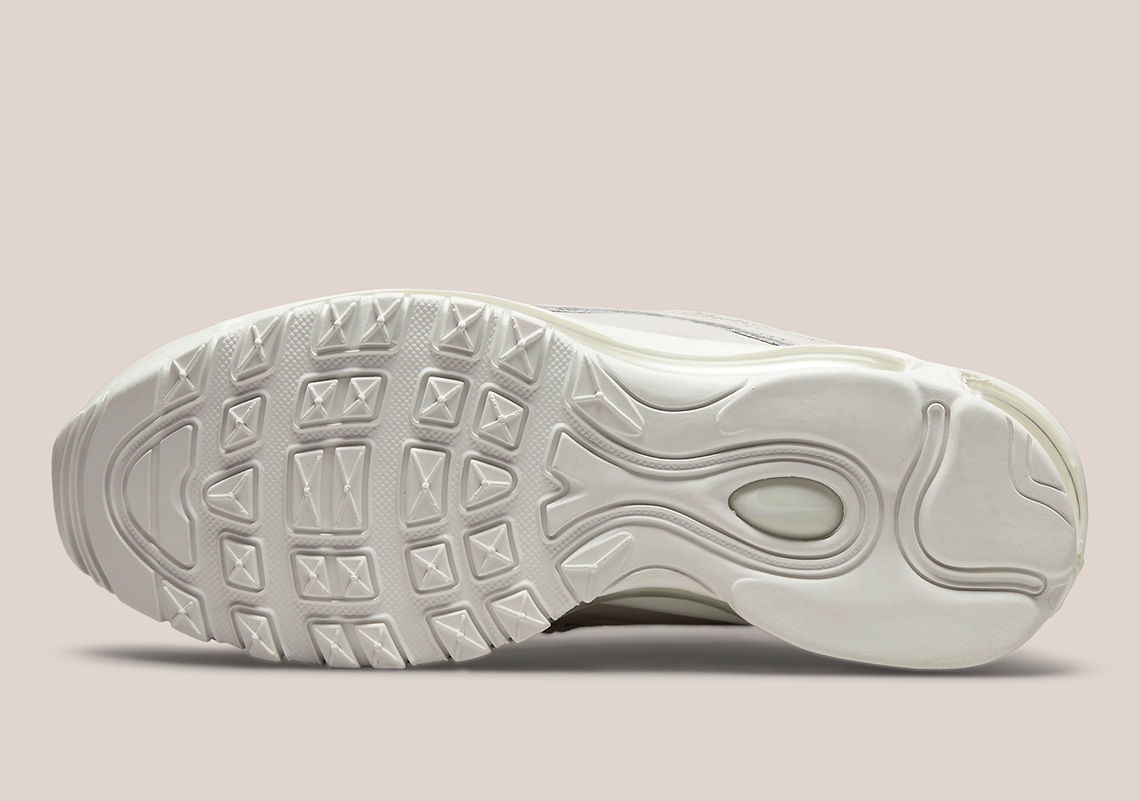 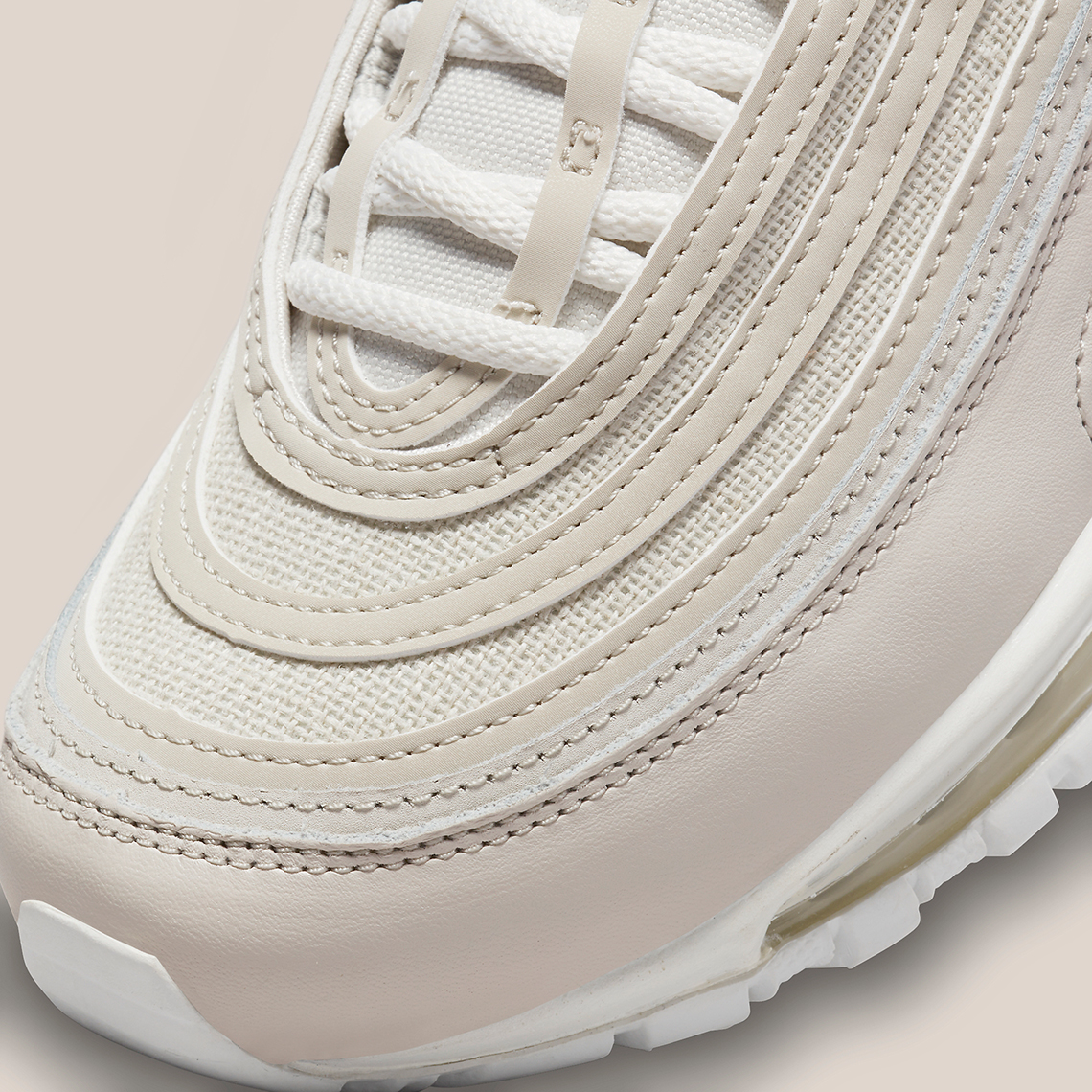 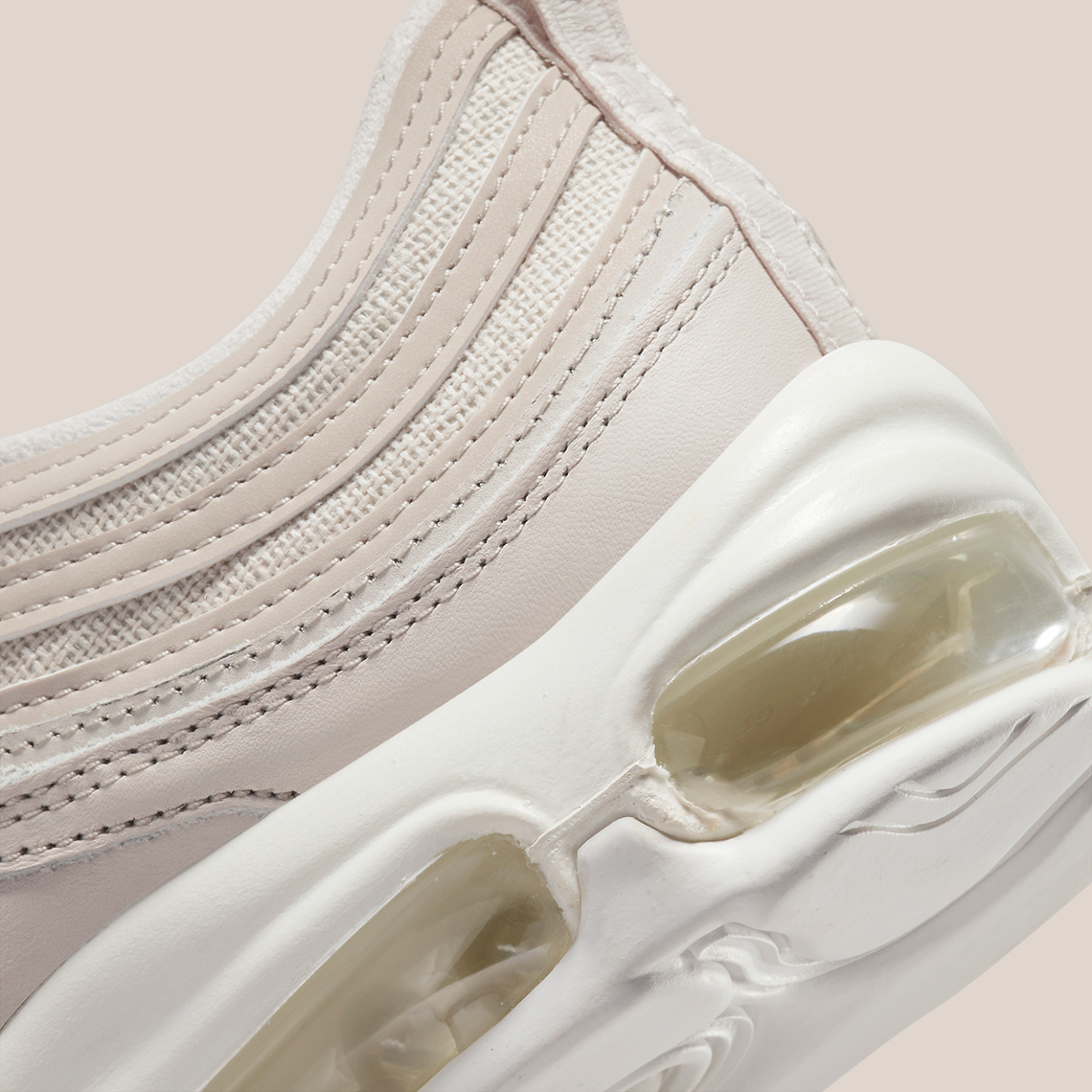