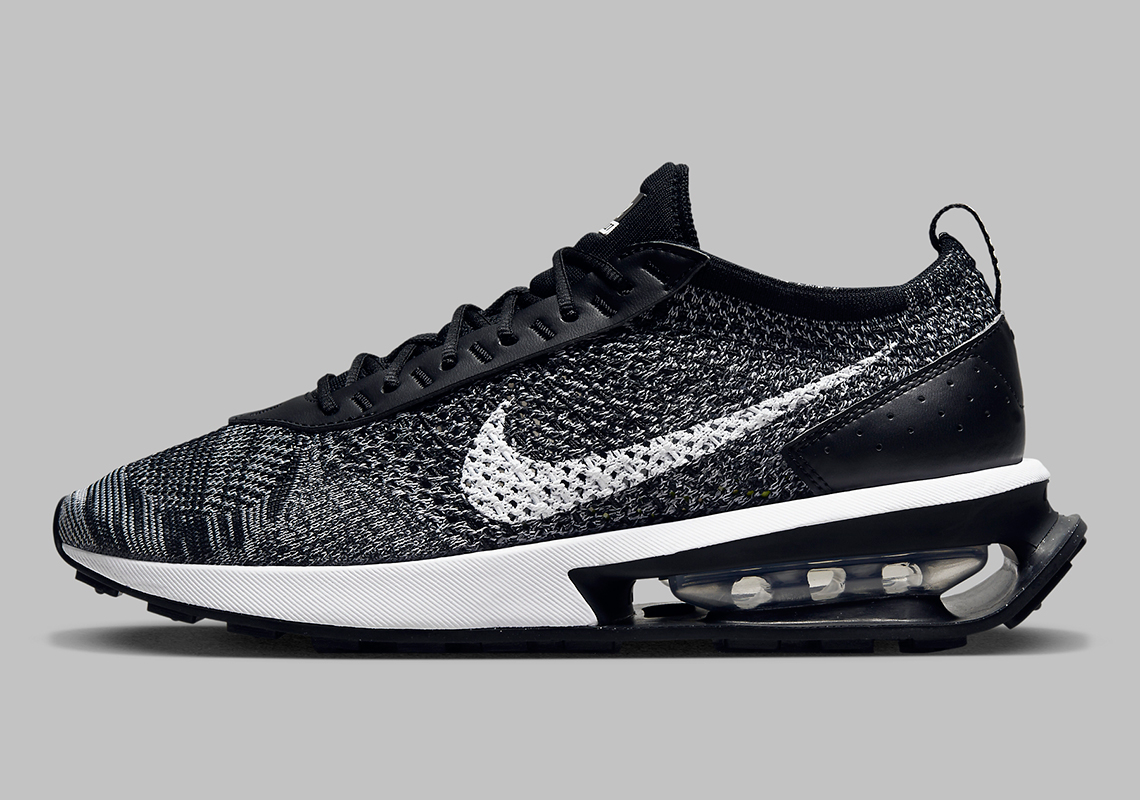 Although NIKE, Inc. has dominated the sports of basketball, soccer, tennis and more throughout its existence, the Oregon-based conglomerate has always shown a special affinity for running. So some of his most important innovations came from his obsession with pushing the limits of what runners can do in space.

Recently, the company unveiled the Nike Air Max Flyknit Racer via official images. The brand hasn’t acknowledged the existence of the model, but the mere existence of the shoe demonstrates Nike’s fascination not only with running as a sport, but also with the innovation it inspires. The pair, which combines the much-loved Flyknit Racer upper with the simple cushioning of the Air Max Pre-Day, is the perfect balance between old and new. Although proven Flyknit technology is “newer”, Air Max solutions have been the “bread and butter” of the Swoosh since 1987. Both design approaches have found success at competitive racing levels, and while the Air Max Flyknit Racer may not be destined to perform at the Boston Marathon, it further proves just how dominant the Oregon-based brand is in creating activewear. The sneaker’s first style will likely be the “Oreo” dubbed “Black” and “White” which also helped introduce the Flyknit Racer to the world in 2013. Multicolored takes are likely to appear on the hybrid silhouette, which should help the “new” design to seduce the masses. Only time will tell.

No details of the Nike.com launch were disclosed by the North American company, but that should change before the end of the summer. In the meantime, enjoy official images of the shoes ahead.

For more from the NIKE, Inc. family, check out all the upcoming Air Jordan 1 releases. 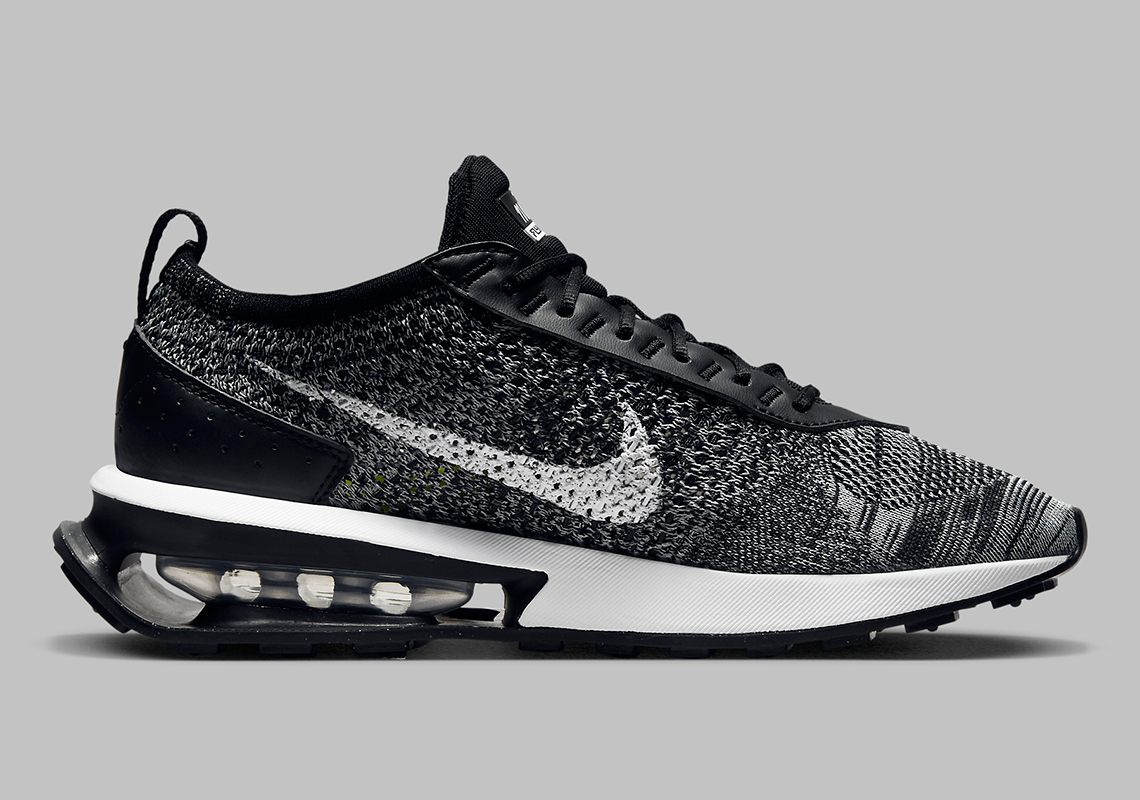 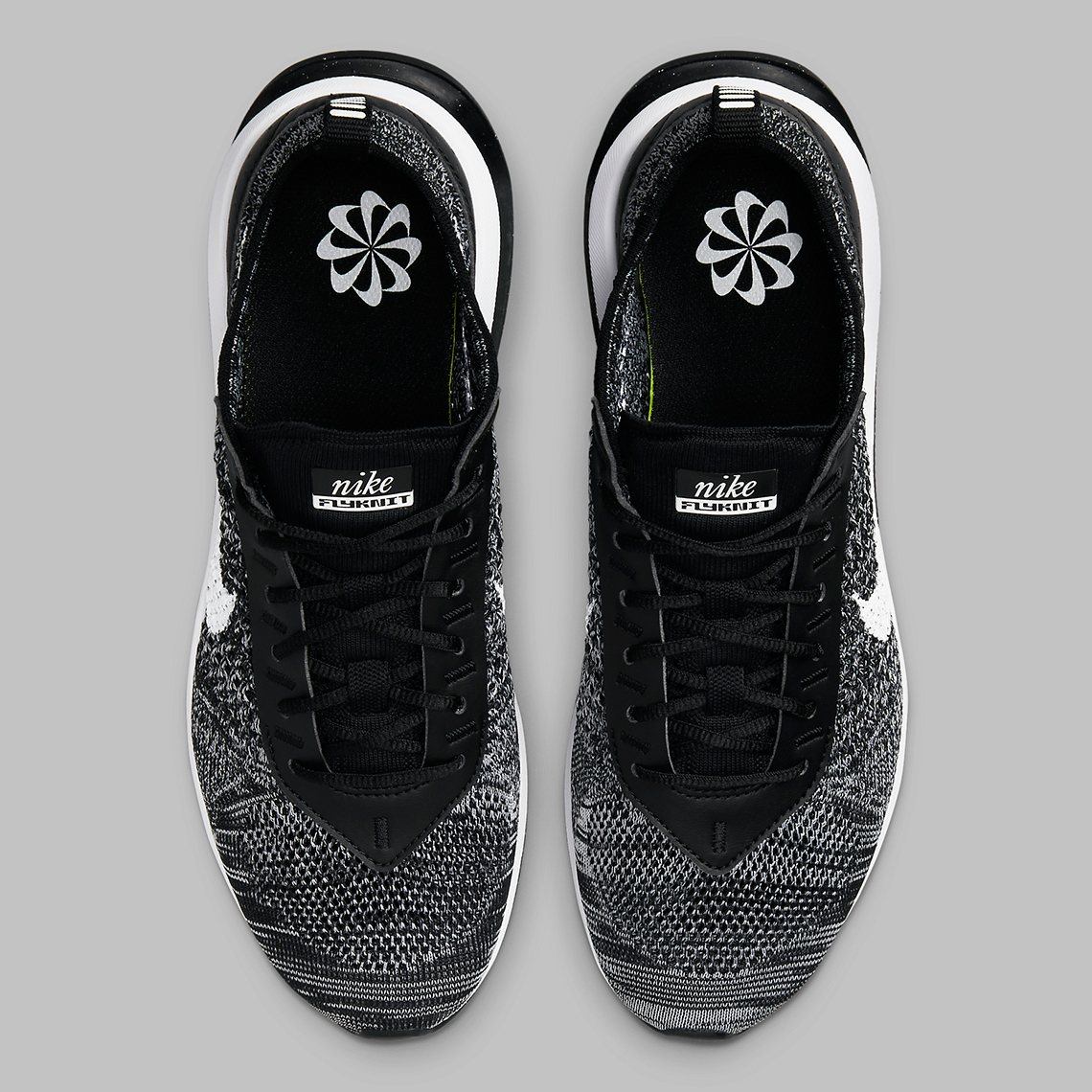 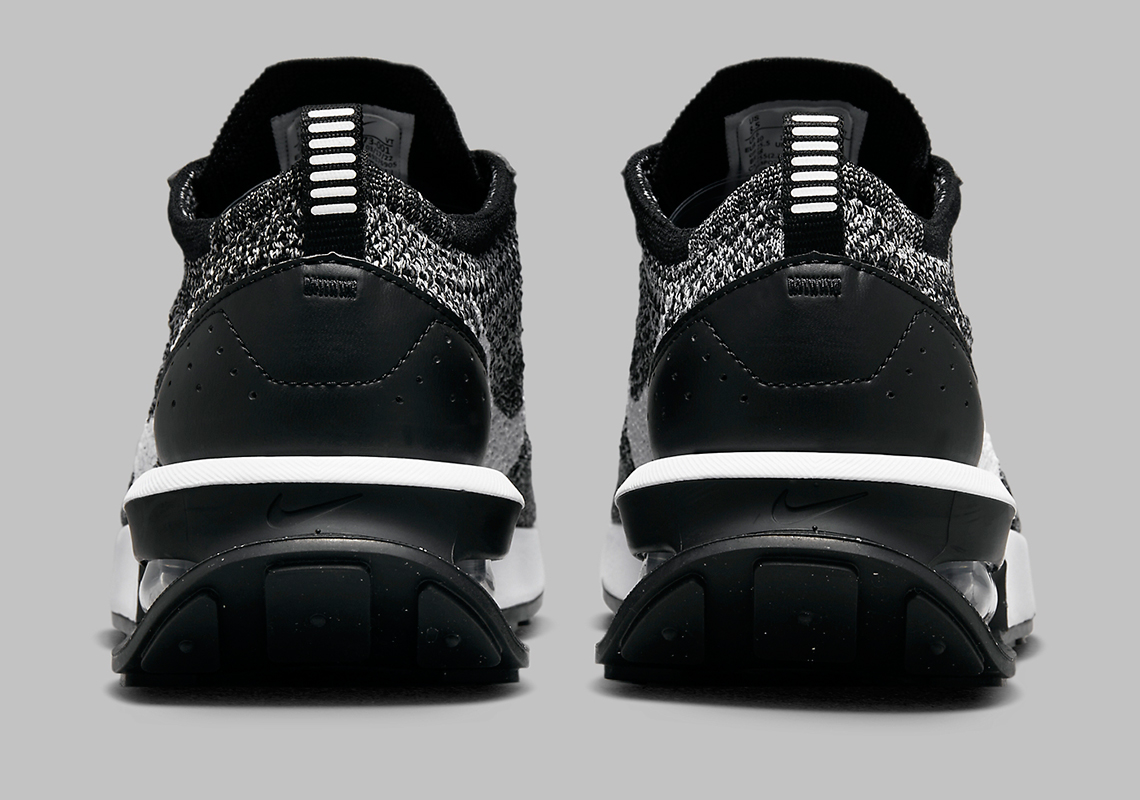 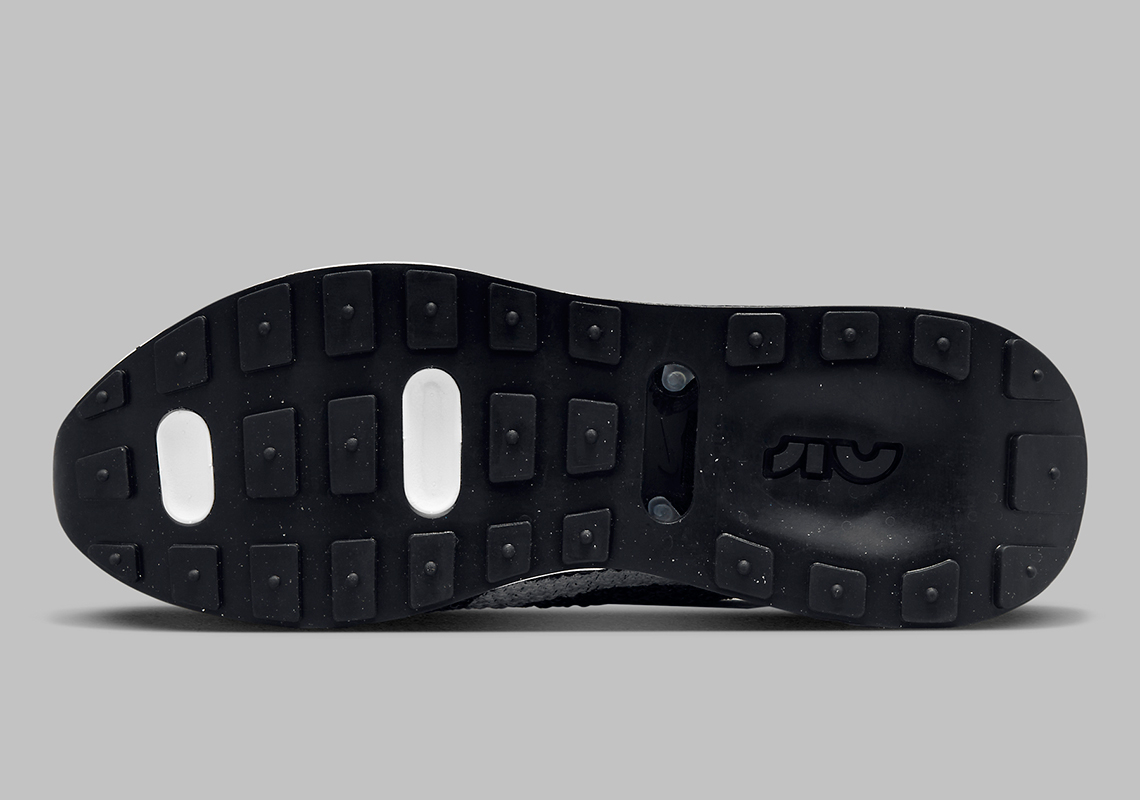 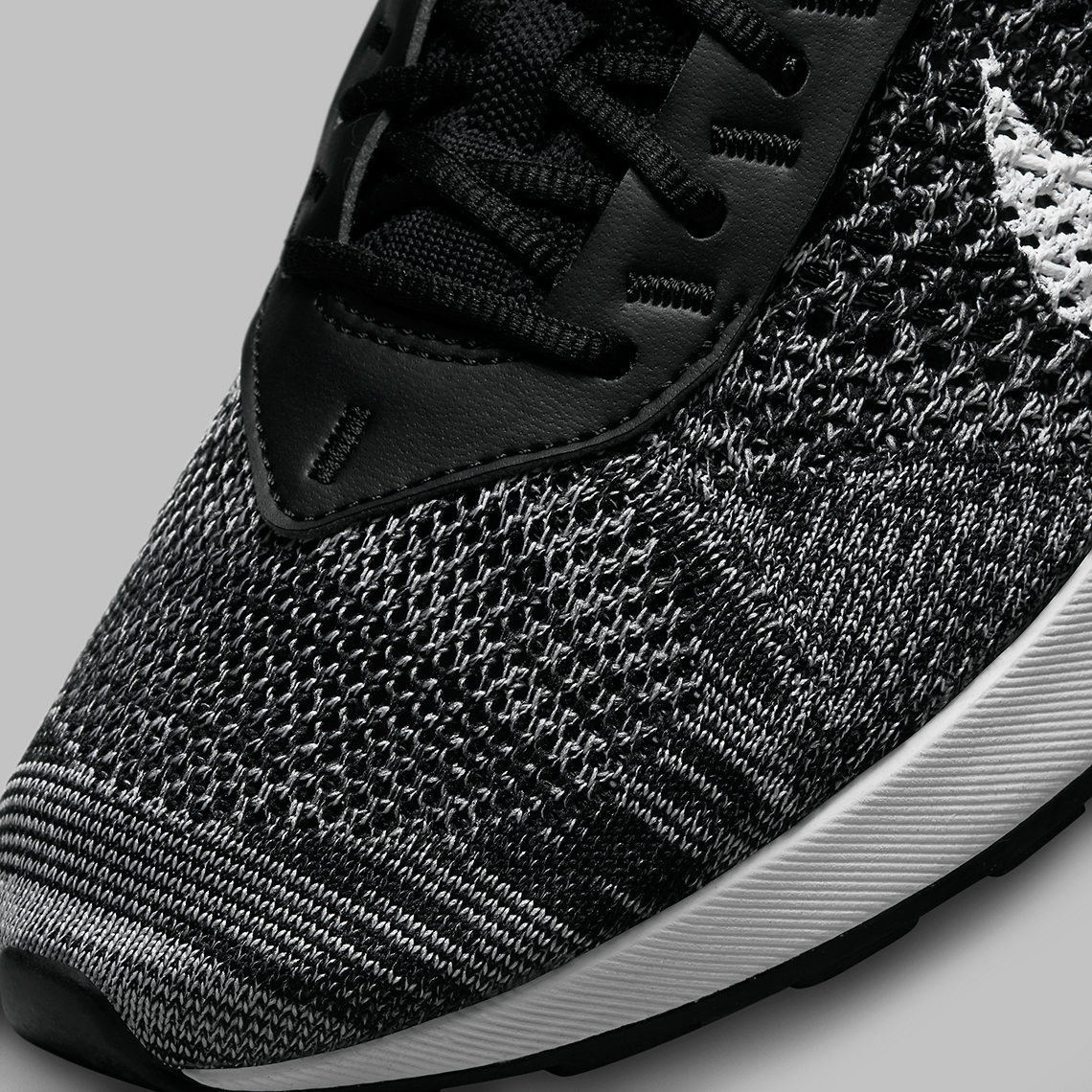 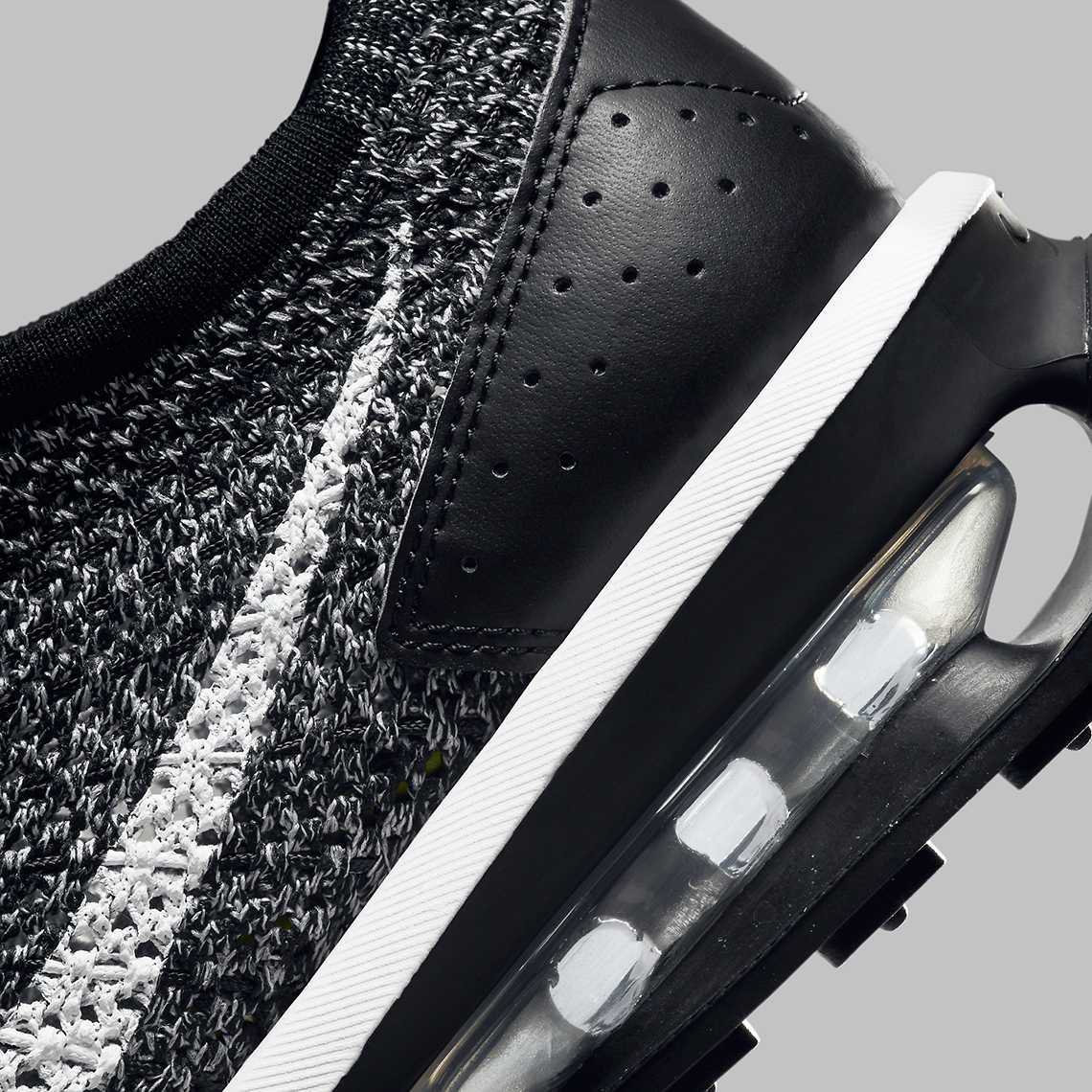 Kiah Welsh lets her sneakers do the talking