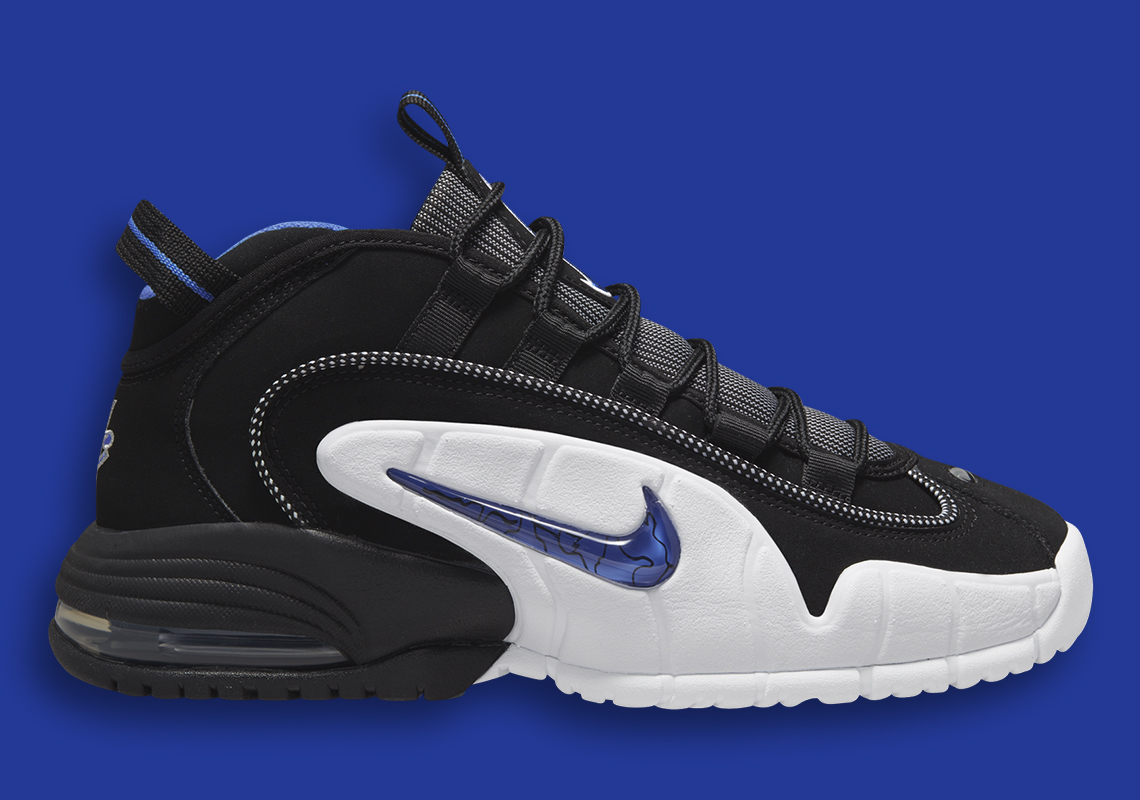 Originally released in 1995 and Retro’d in 2011, the Nike Air Max Penny 1 “Orlando” has been waiting for a reissue for a long time. Fortunately, we won’t have to wait any longer as the colourway is set to return next year with all of its beloved details.

As such, the pair offers an identical arrangement in black, white and “Varsity Royal”. The latter is used above much of the branding, wearing the patterned and jeweled Swoosh, the signature athlete logo and even much more subtle details. Elsewhere, the darker neutral takes the reins, dyeing everything from the base construction to the lace unit and padded heel. But the Phylon midsole, on the other hand, prefers the lighter shade, which also dresses up the contrasting stitching of the upper.

Take a look at the 2022 Retro here and sit still while waiting for the new release details and additional images.

In other news, the adidas Harden Vol. 6 has just been officially unveiled. 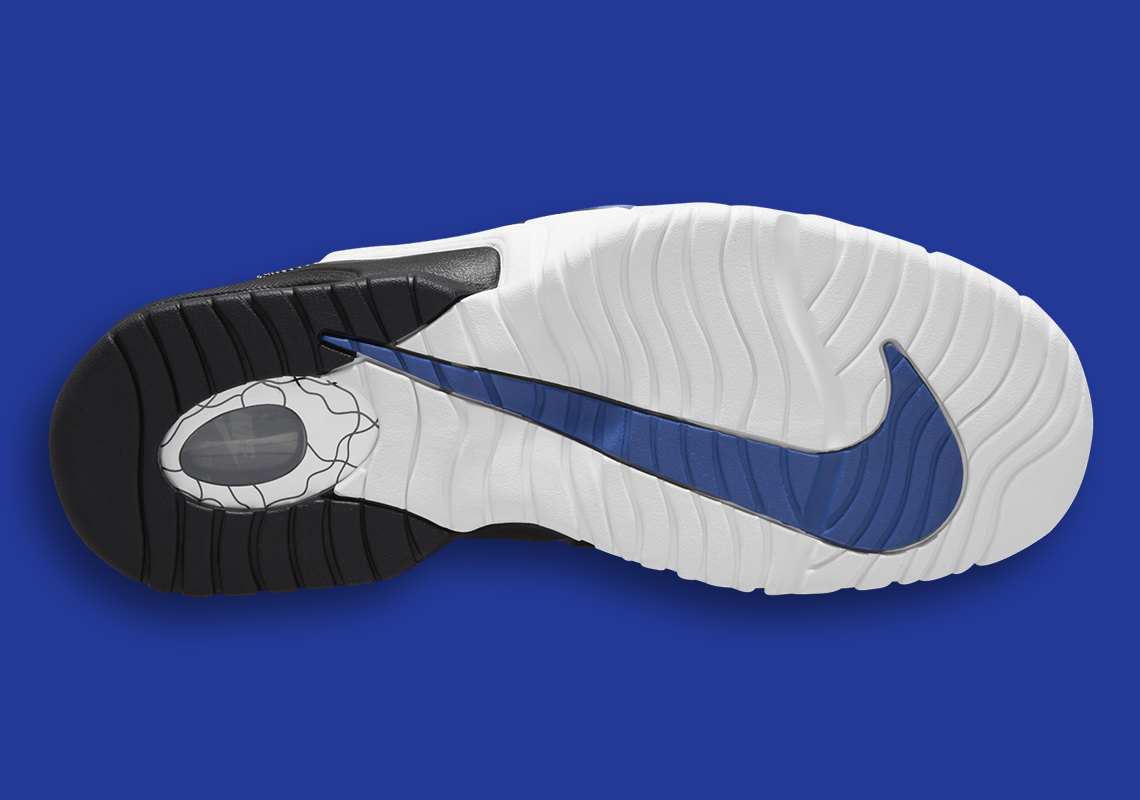