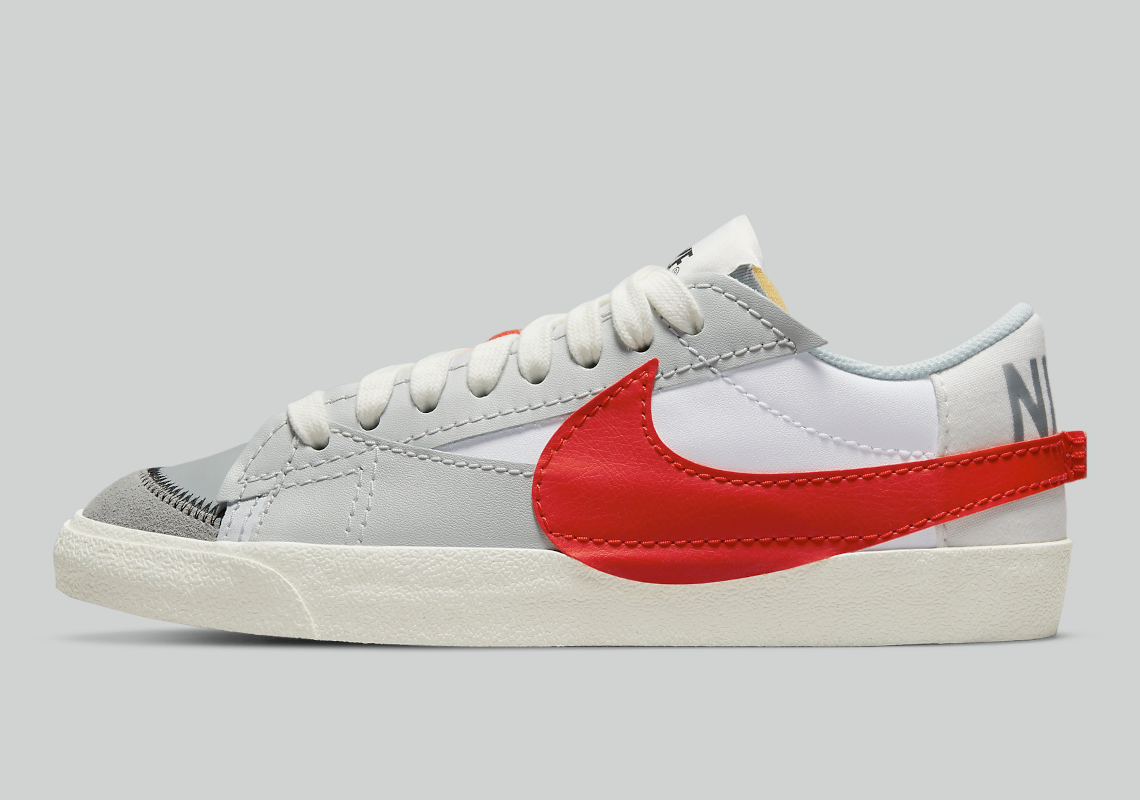 As a new iteration of the very first Nike Basketball silhouette, the Nike Blazer Low ’77 Jumbo quickly garnered support from both men and women despite arriving exclusively in the latter’s size.

For its latest ensemble, the over-the-top and fashion-forward proposition dressed in a Gray and White color combination that places the former tone across most of the leather upper. Jumbo profile swooshes then introduce a high contrast red hue into the mix which nicely complements the branding on the tongue label. “Clear” panels fill in the gaps on the sidewalls, while an off-white color takes over the soles underfoot, reminiscent of the first era of the Nike Blazer given its slightly “dated” aesthetic.

No Nike.com launch details have been released by the brand, but that is expected to change as summer approaches. In the meantime, enjoy official images of the female pair ahead.

In sneaker news, the Air Max 97 celebrates its 25th anniversary throughout 2022. 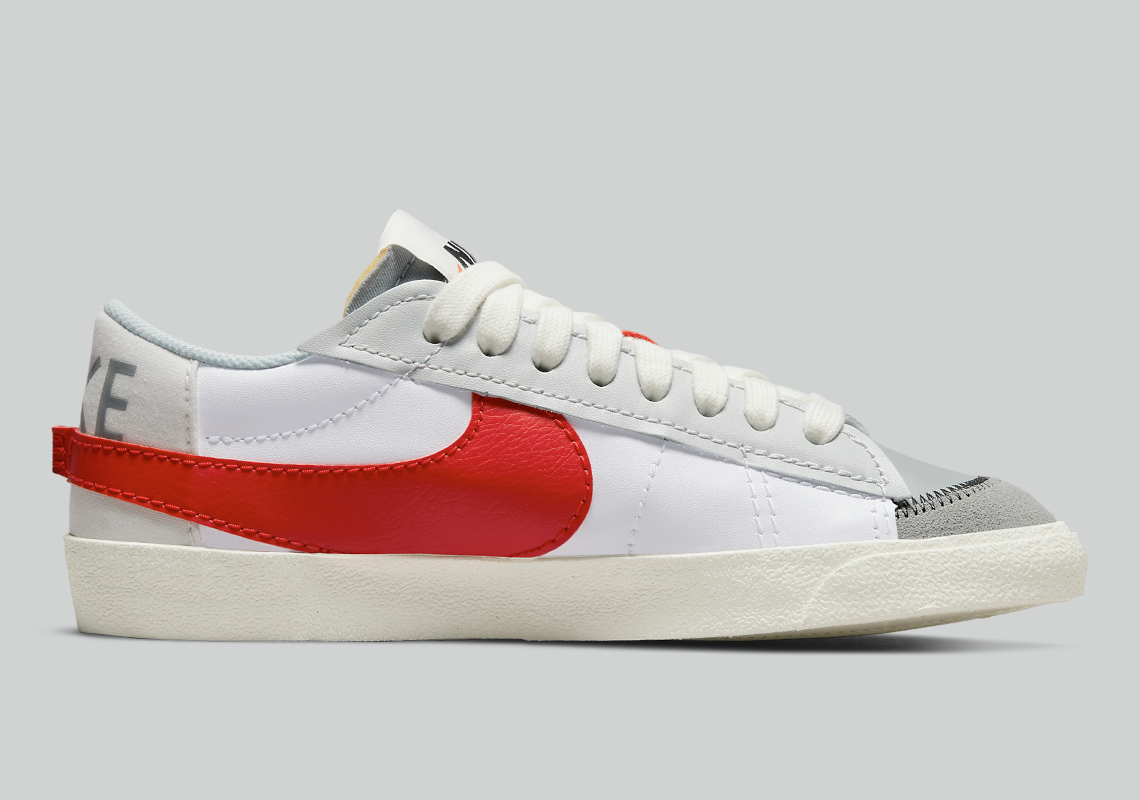 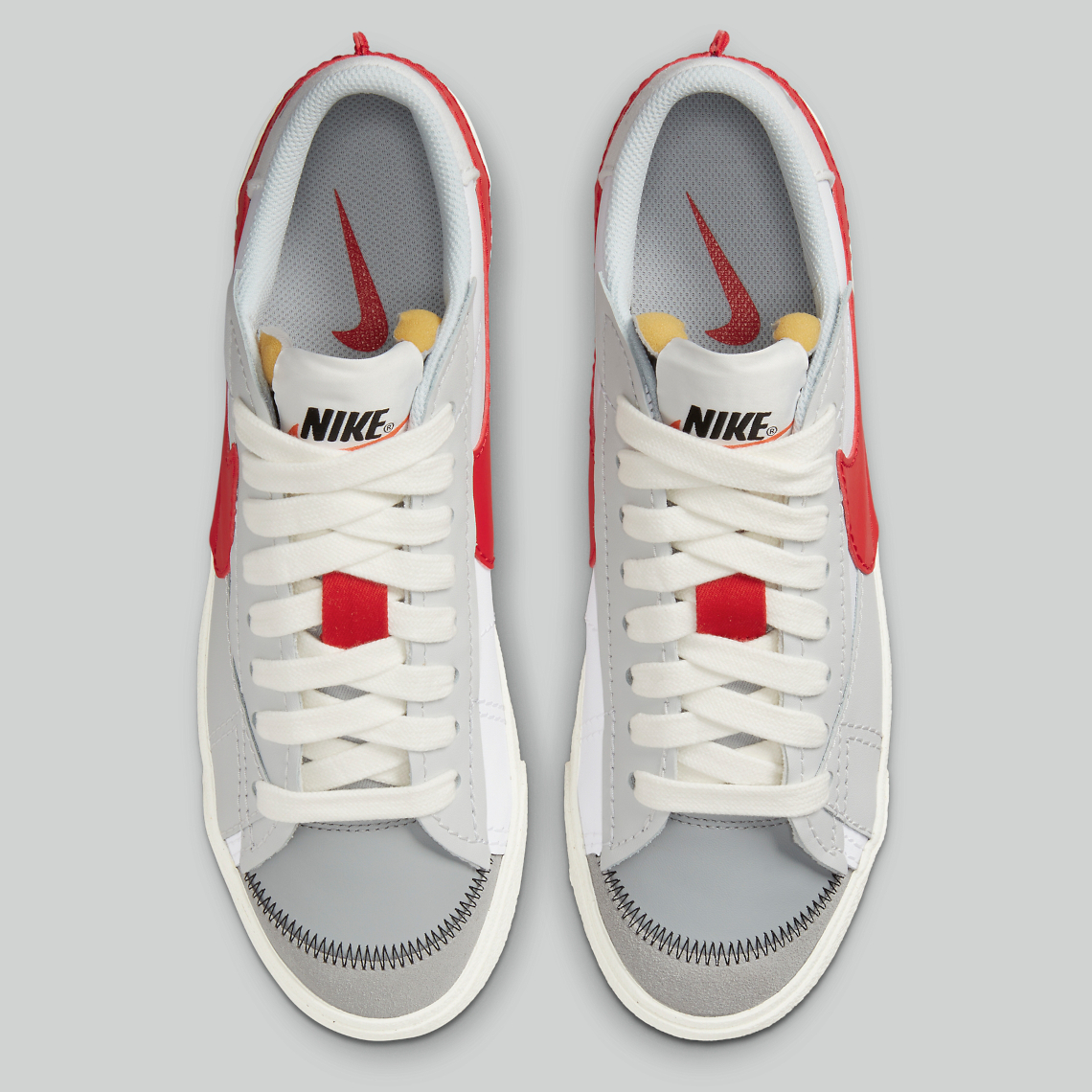 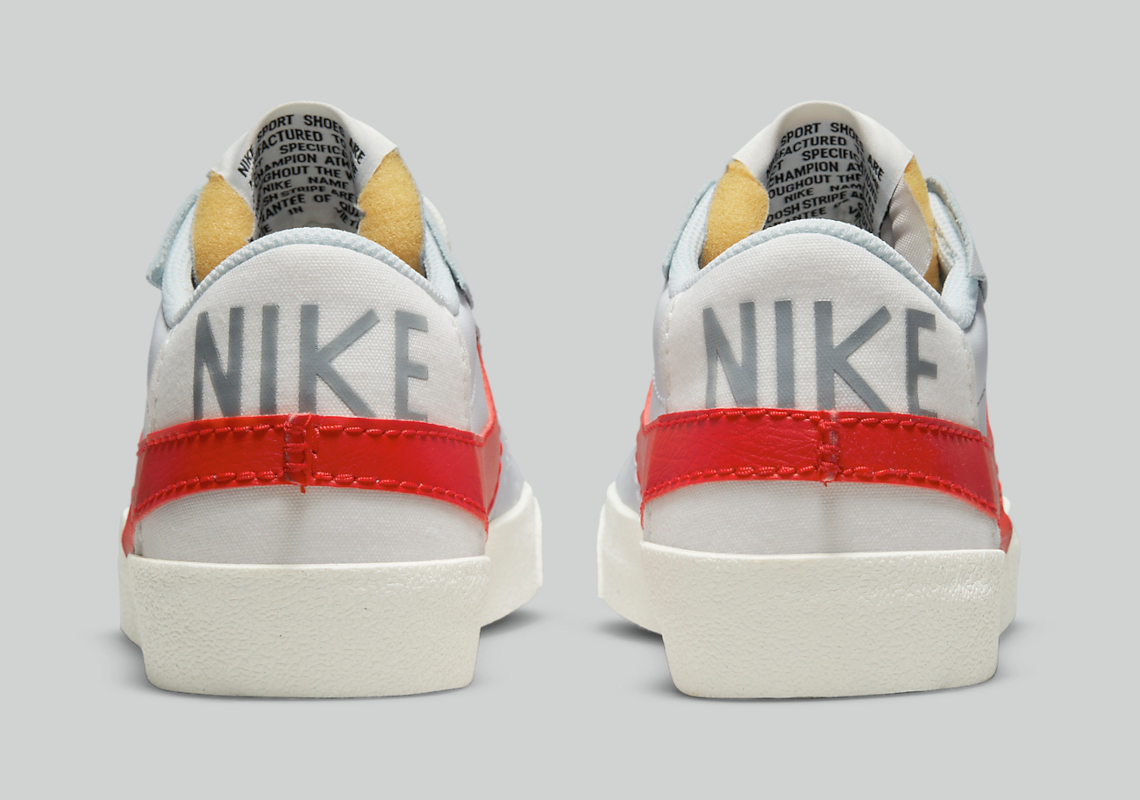 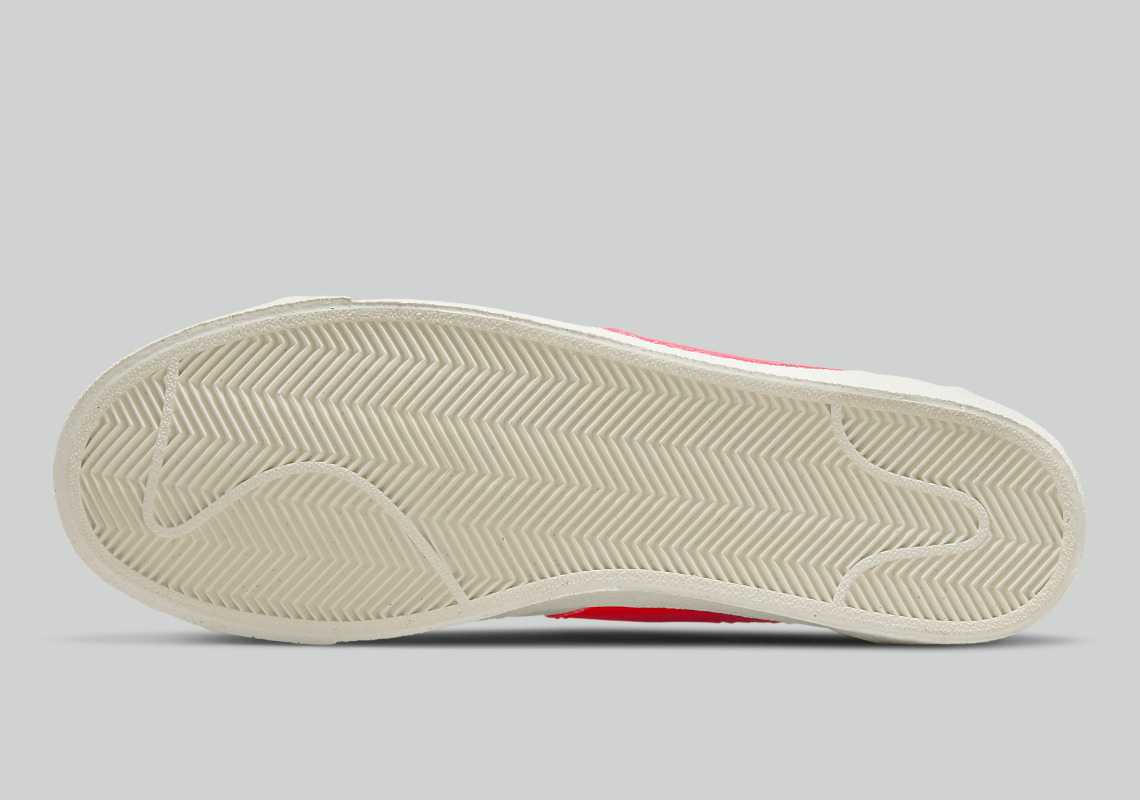 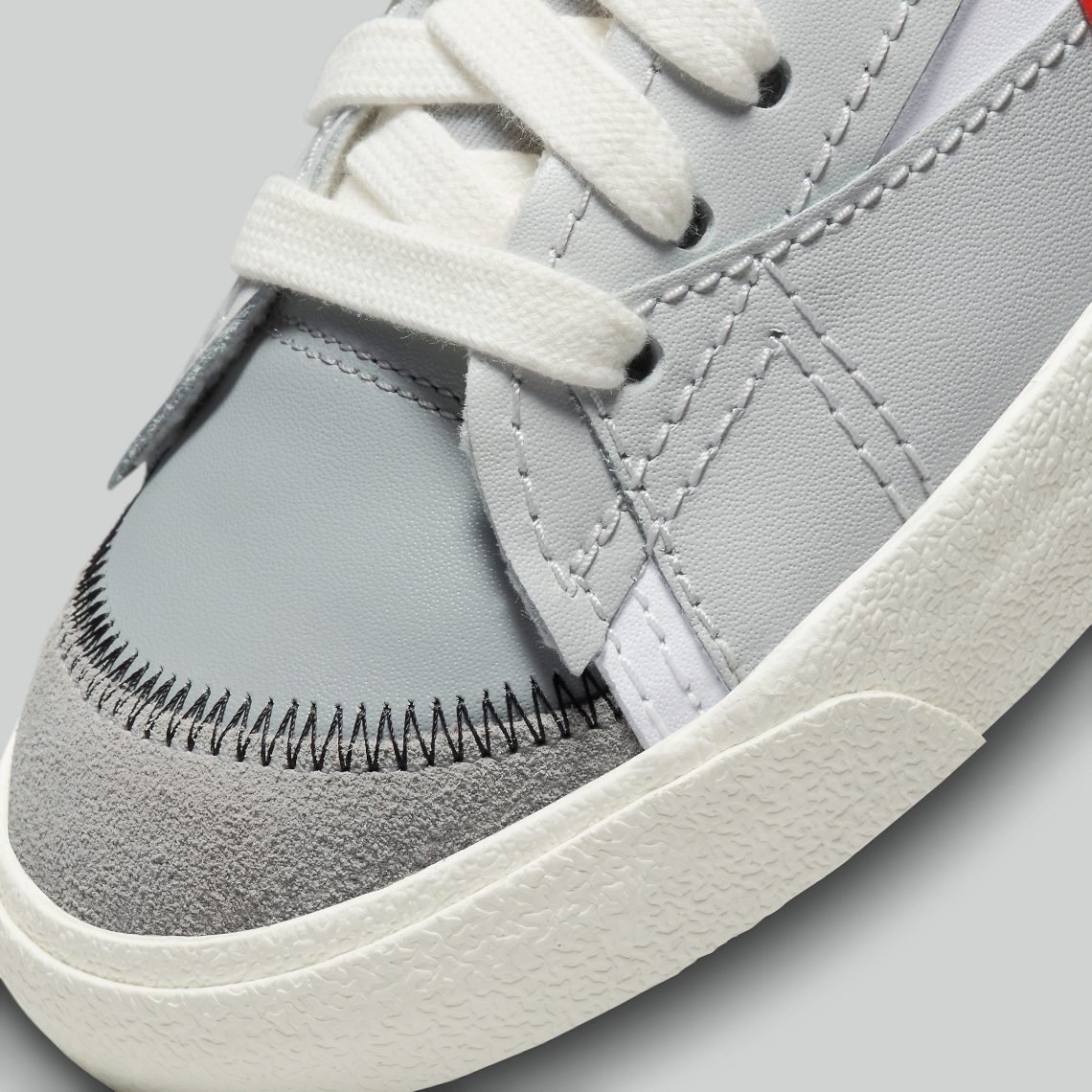 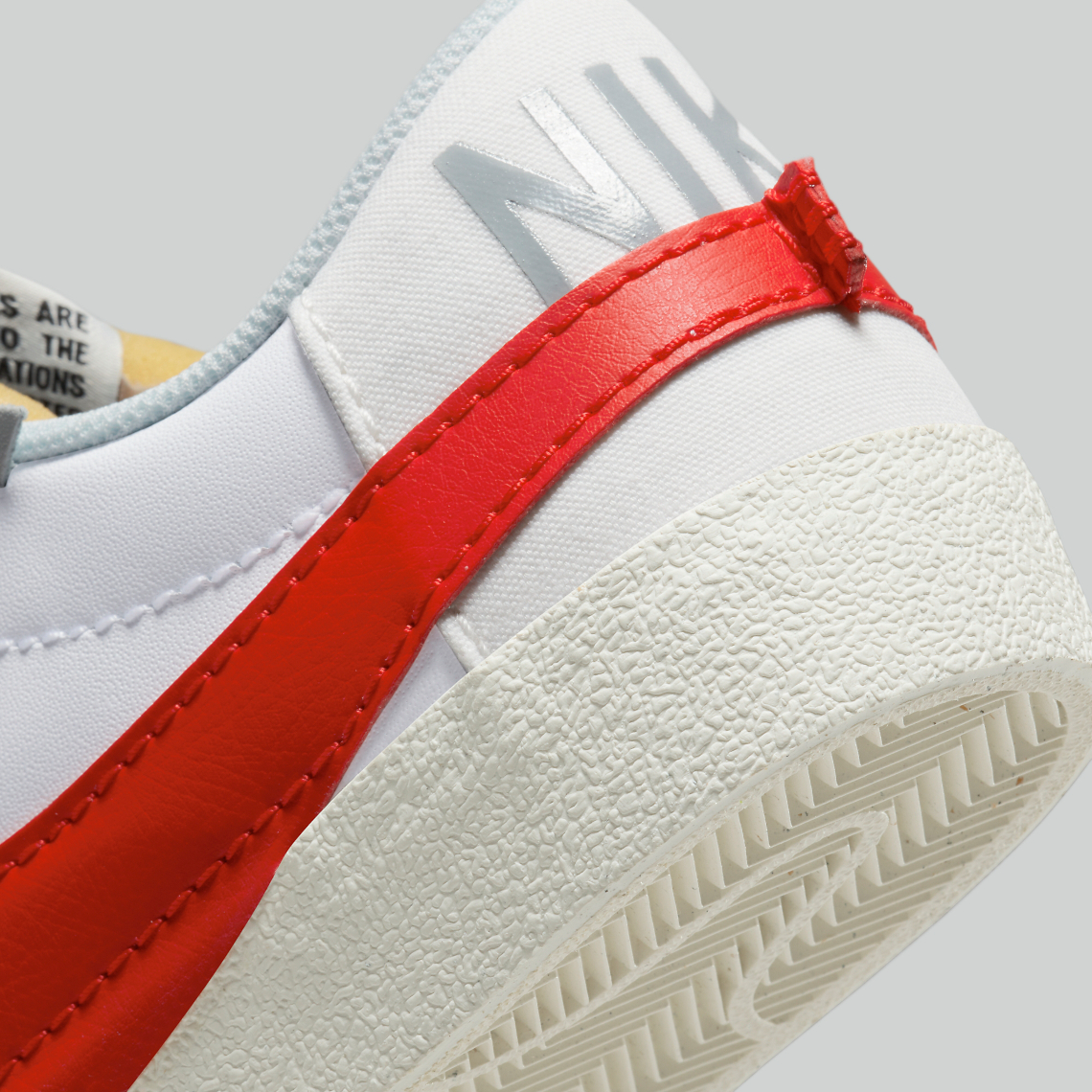