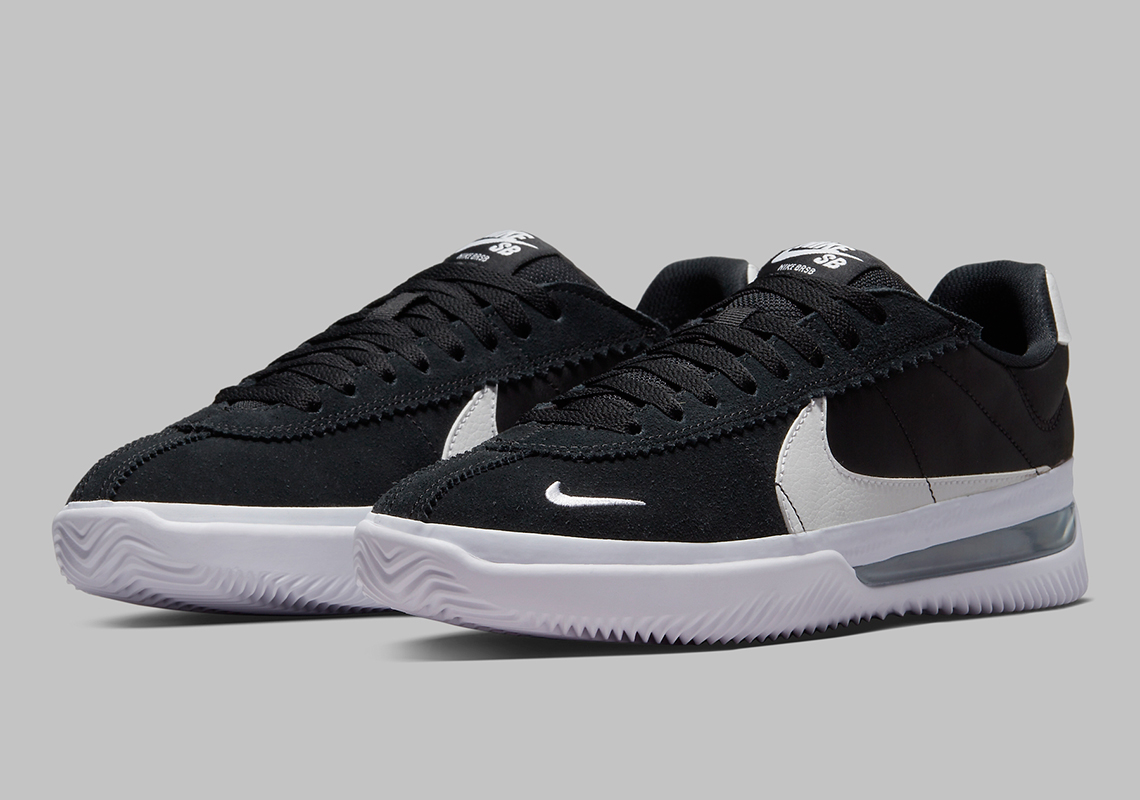 As the Nike SB continues to evolve, it allows the past to inform its future, as evidenced by this brand new upcoming model. According to the Nike SB news source @nikesbornothing, this new model is called the Blue Ribbon SB, or BRSB for short as shown on the tab. It has clear Cortez silhouette DNA via the jagged ruffles and overall shape of the shoe, but there are a few key modern upgrades that deem them fit for skating these days.

Along with a padded tongue and cupsole, the most important feature of the BRSB is a visible cushion built into the sole. It’s likely neither Air nor Zoom given the lack of markings as well as the Cortez itself lacking an Air-filled unit. It could very well be entirely cosmetic. There’s a certain lifestyle sensibility to this shoe model, which means its versatility gives it potential as a popular skate and casual shoe.

More colorways are definitely on the way, so stay tuned for updates. 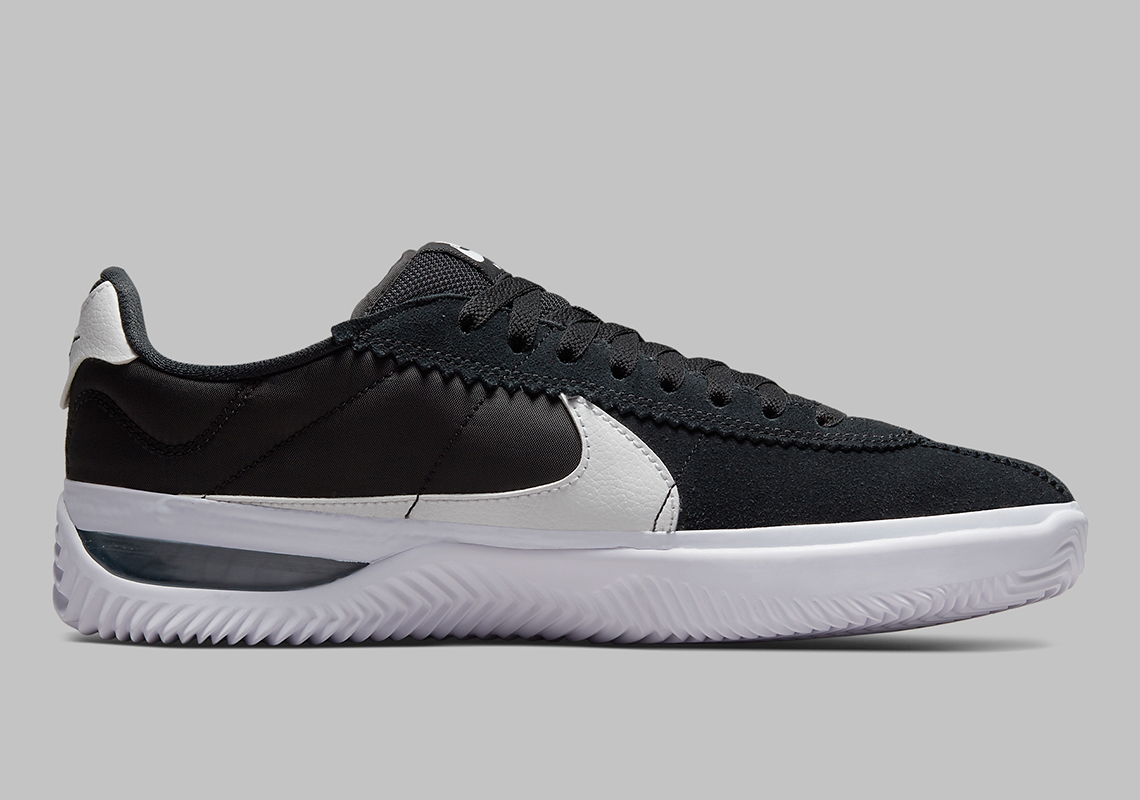 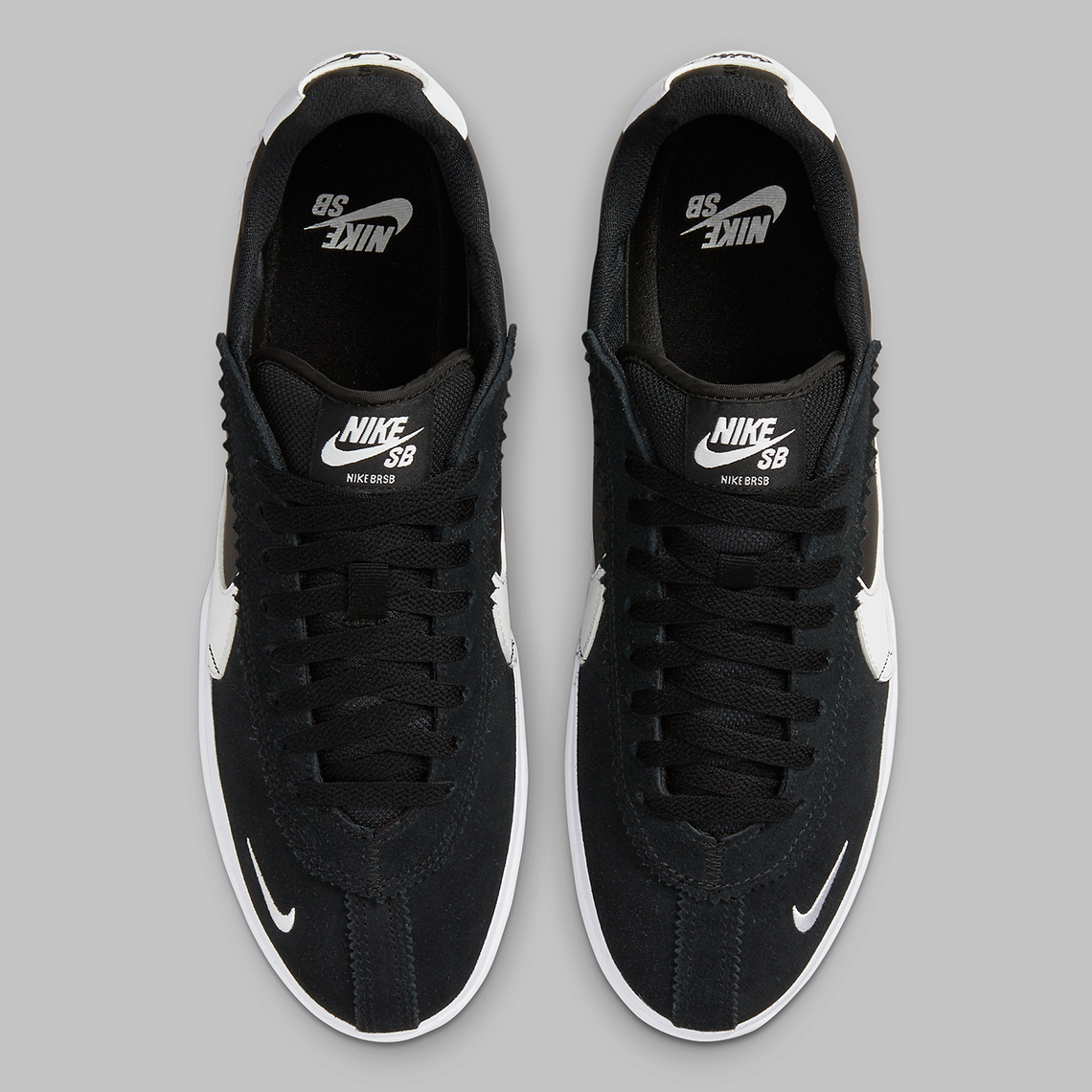 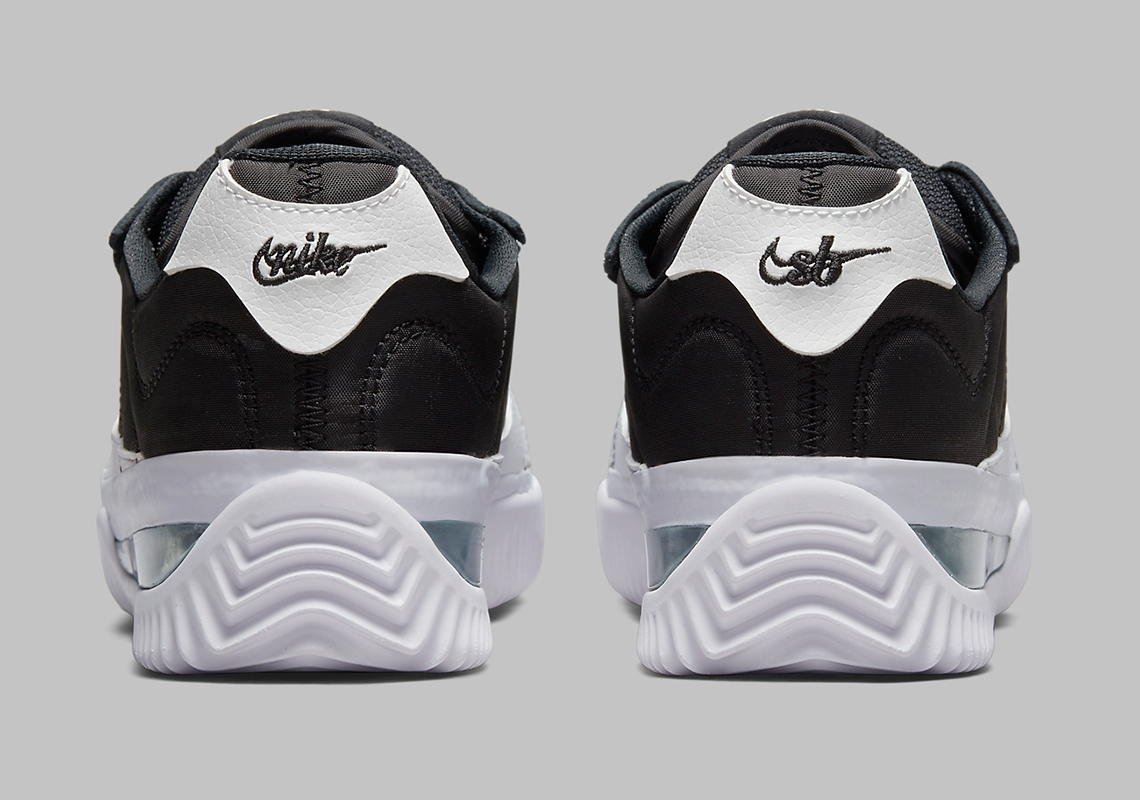 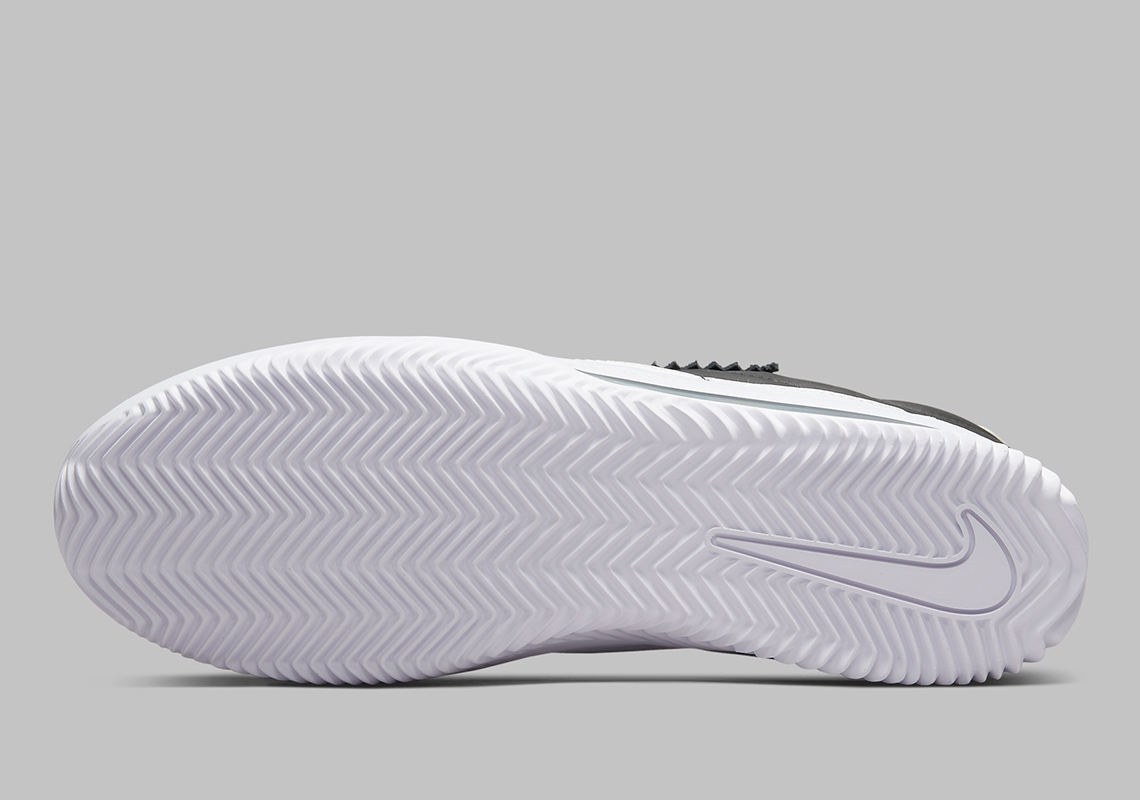 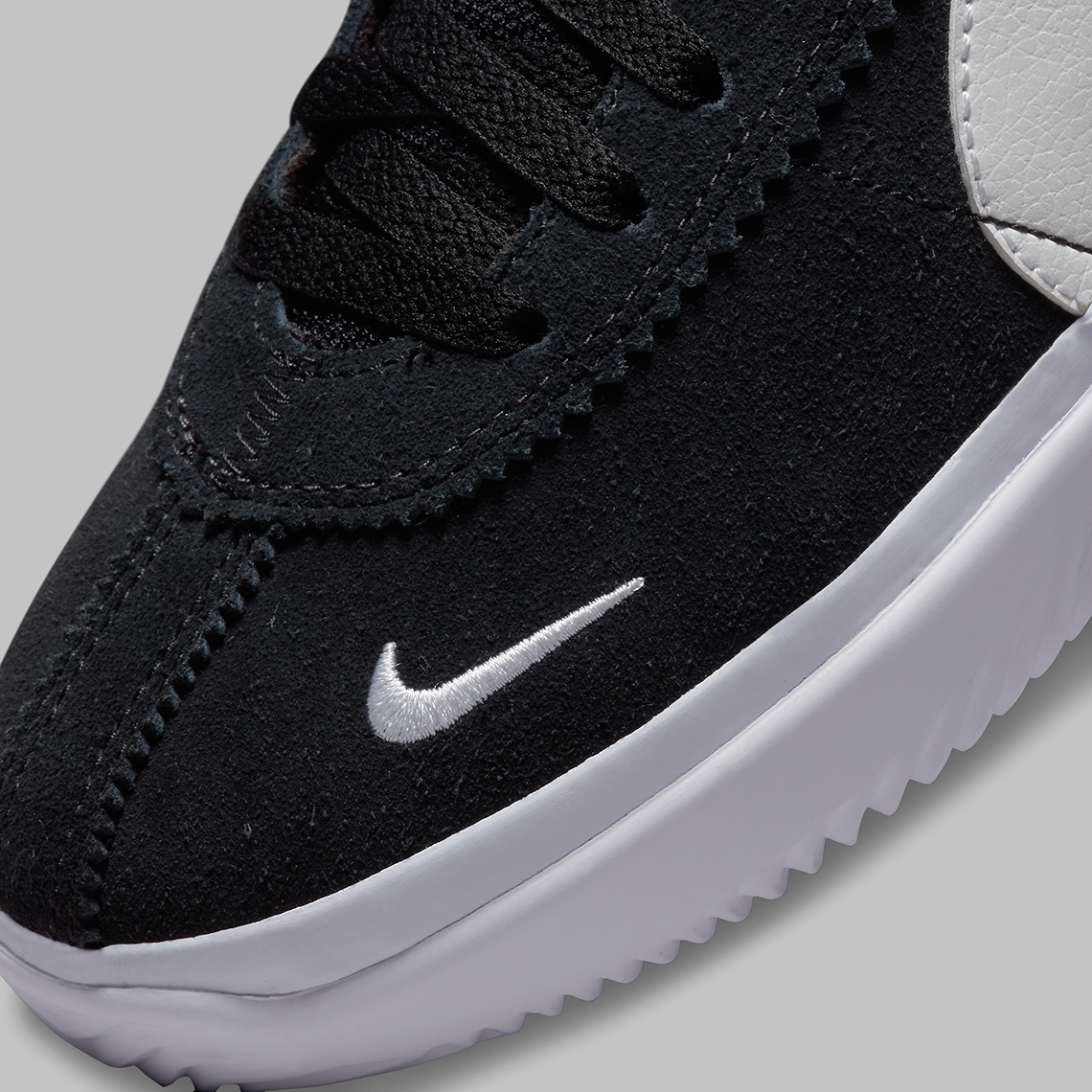 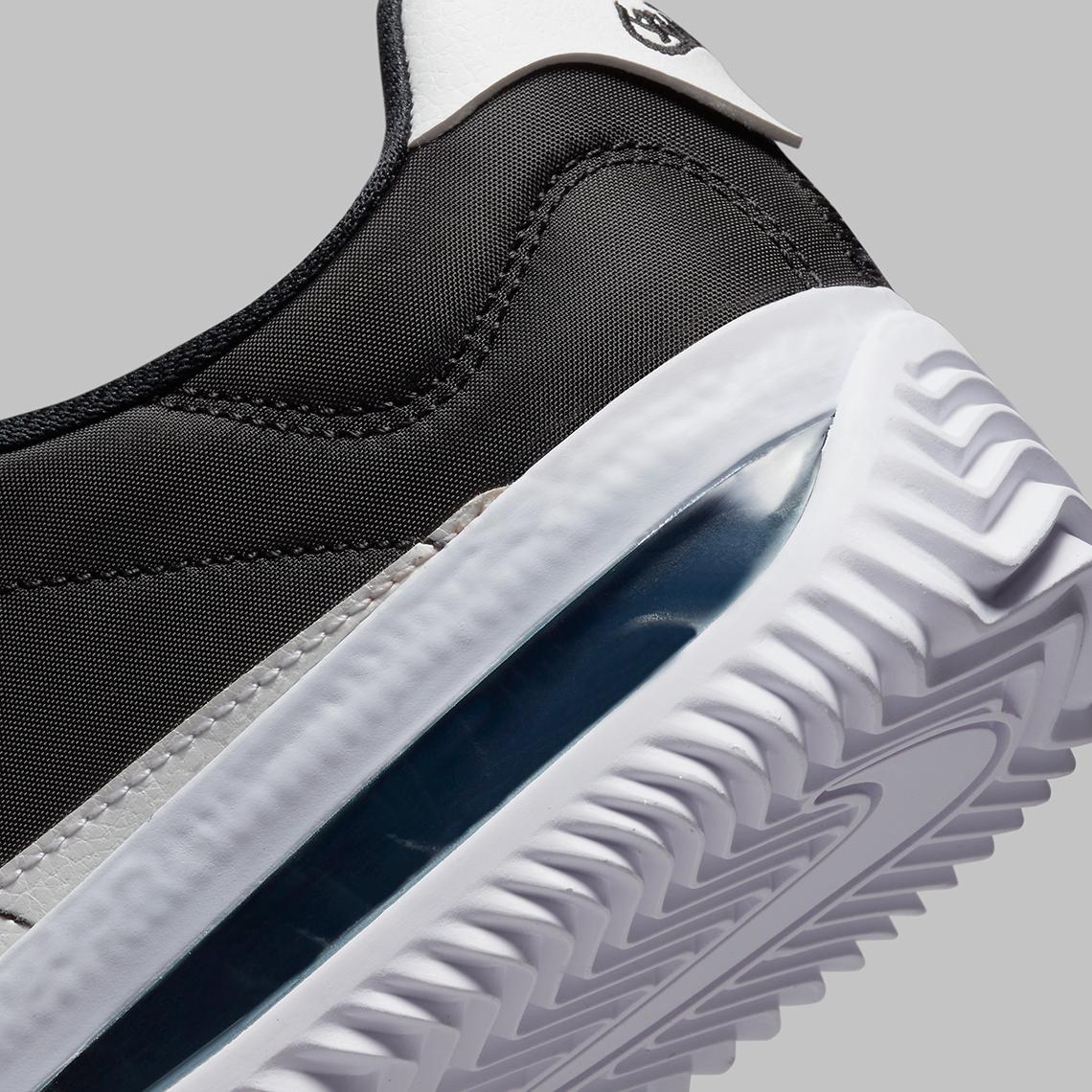