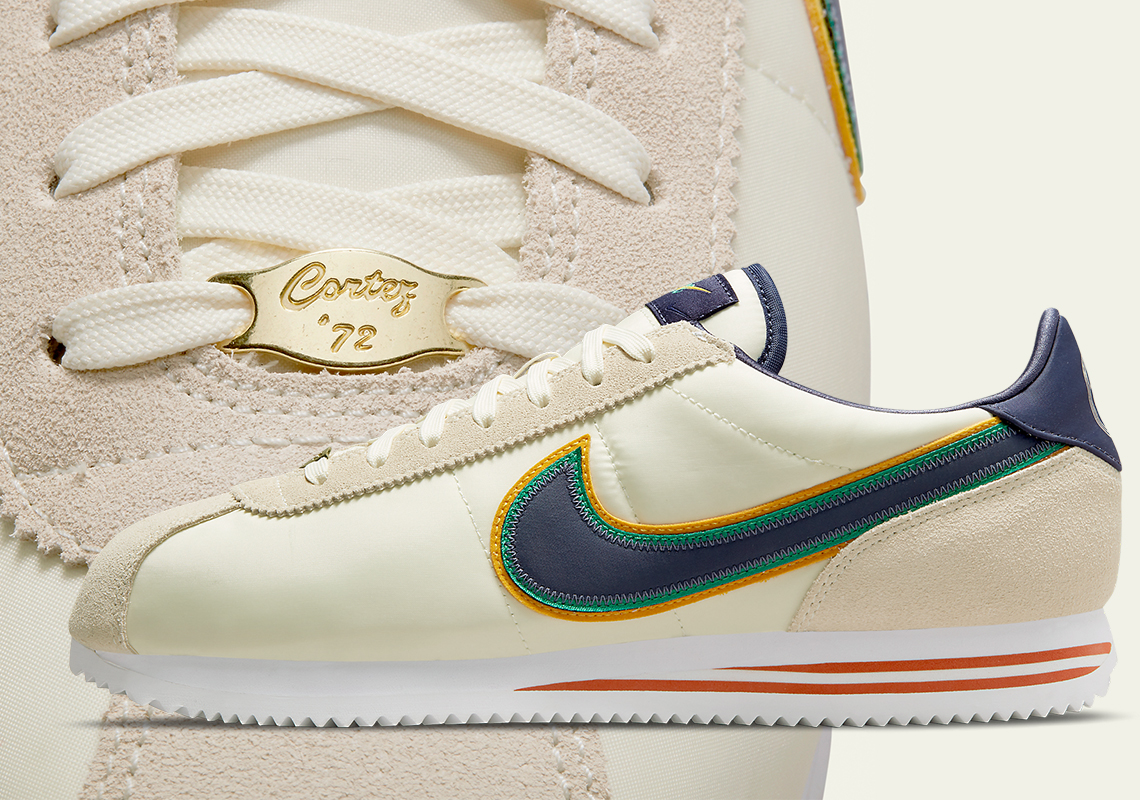 Nike has no shortage of ways to honor its past. Whether through the faithful retro or the knowledgeable collection, the brand often passes old tales on to the new generation. And with this upcoming Cortez, the Swoosh takes us back to 1972.

1972 paved the way for what Nike would become today. With the Cortez, the brand’s first athletic shoe, the running category officially took off, amassing fans after its debut at the Summer Olympics. With sales reaching record numbers – around $ 800,000 in the first year – the silhouette has been rightly credited for the Swoosh’s overall success.

Fast forward almost 5 decades and we have a subtle but time-influenced tribute to those origins. ‘Coconut Milk’ hues mark the nylon of the side profile, giving the entire shoe an almost distressed look despite the white midsole underneath. The cream suede overlays complement the entire shoe nicely, although they are largely overshadowed by the Swoosh whose three-layered layout stacks navy blue over green over yellow. Elsewhere, the heel tab, sockliner, and gold dubrae show off ’72-inspired designs, while the tongue simply opts for vintage badges.

For a closer look, check out the official images below. An exit is due to hit some retailers and Nike.com soon.

In other news, the Air Jordan 7 Flint returns next week. 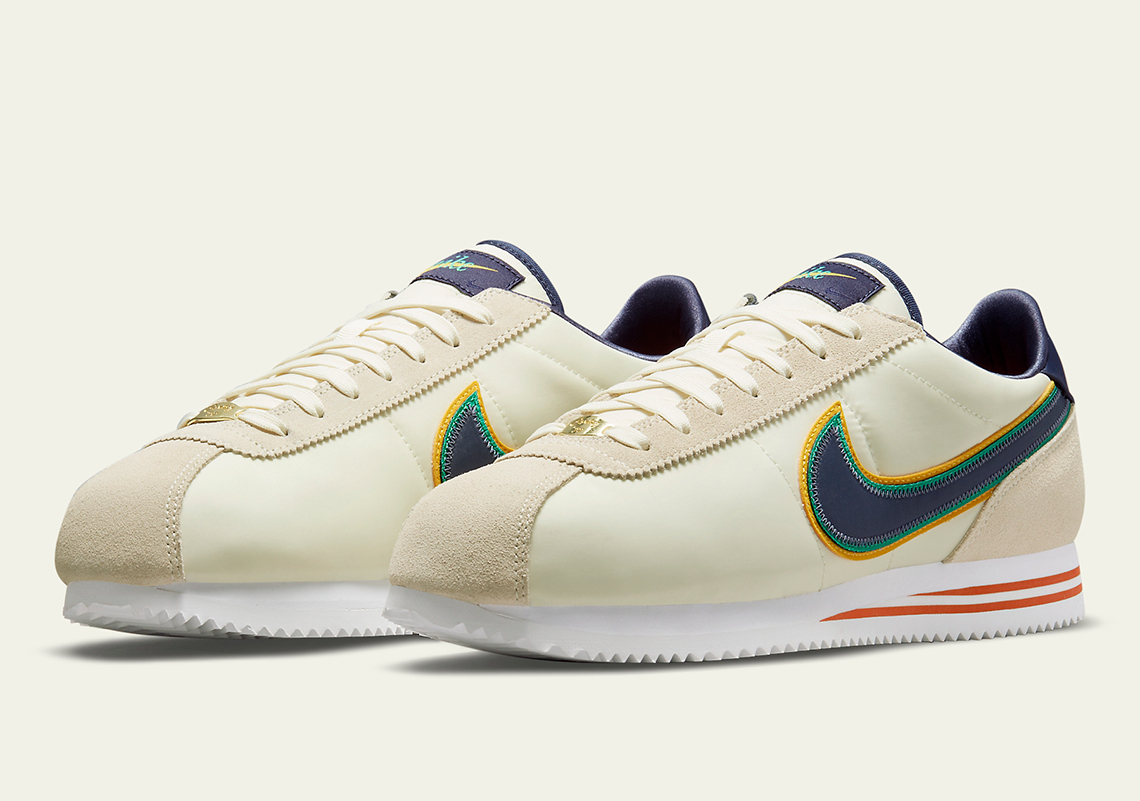 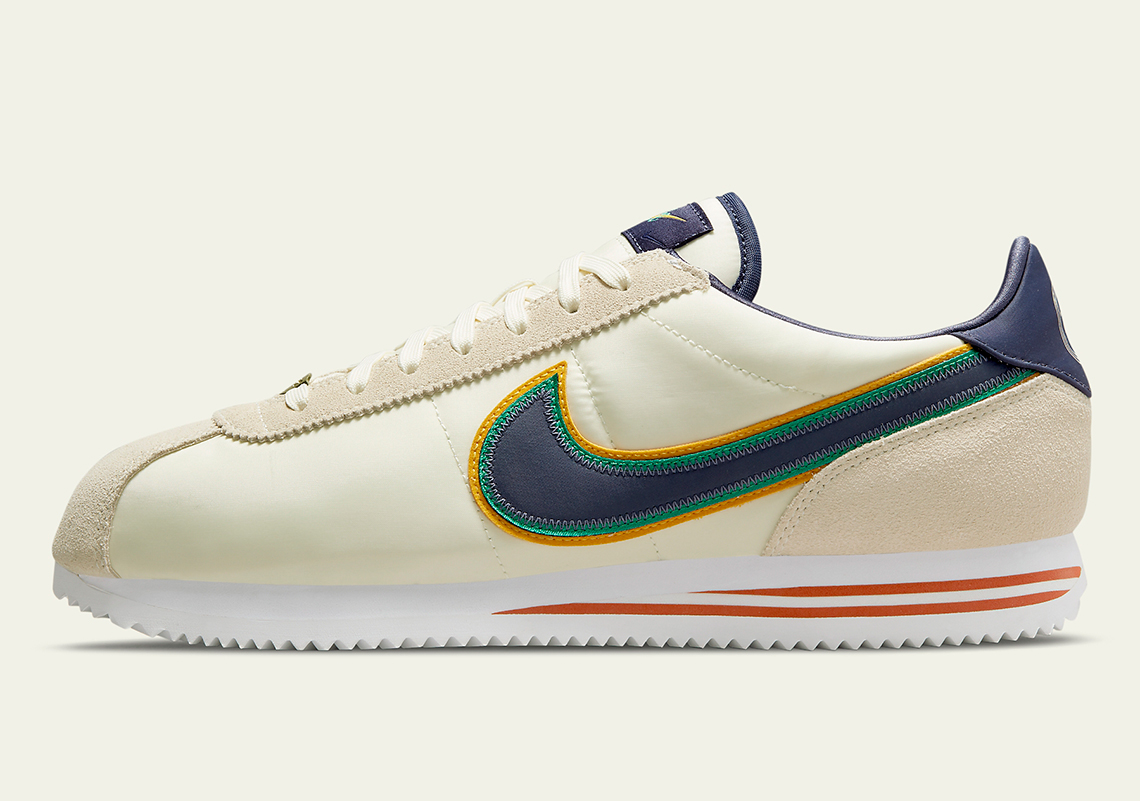 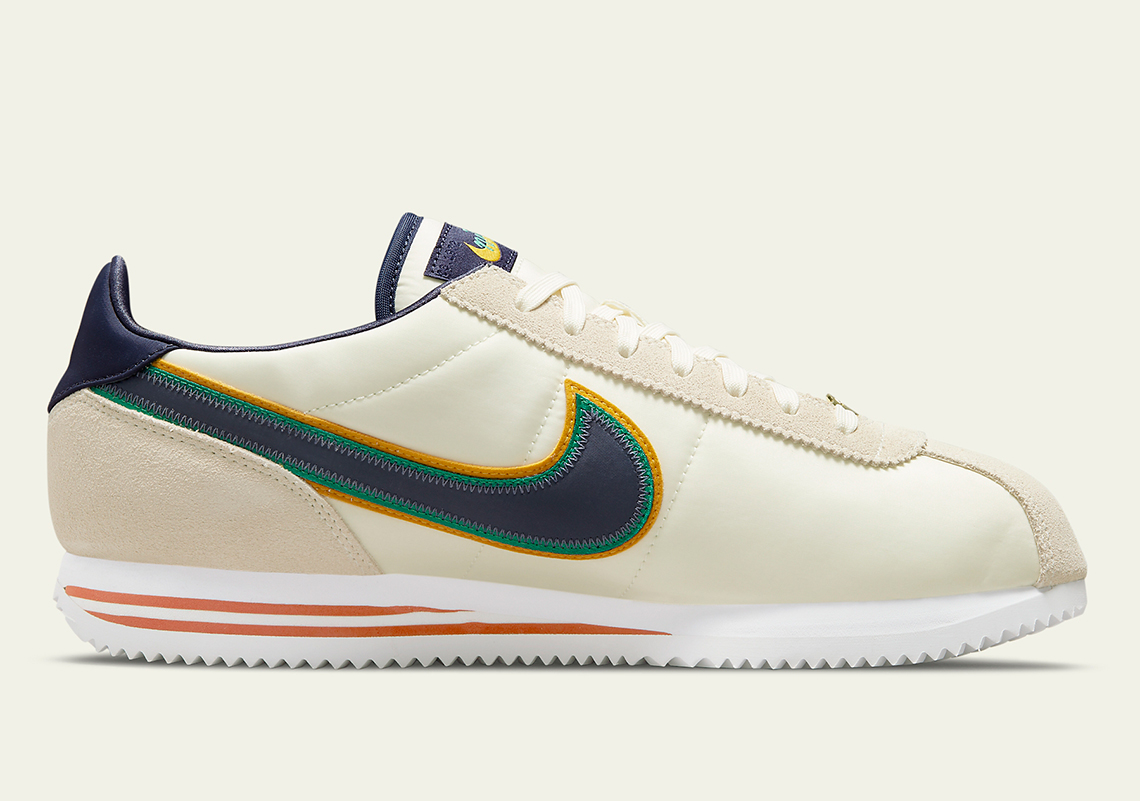 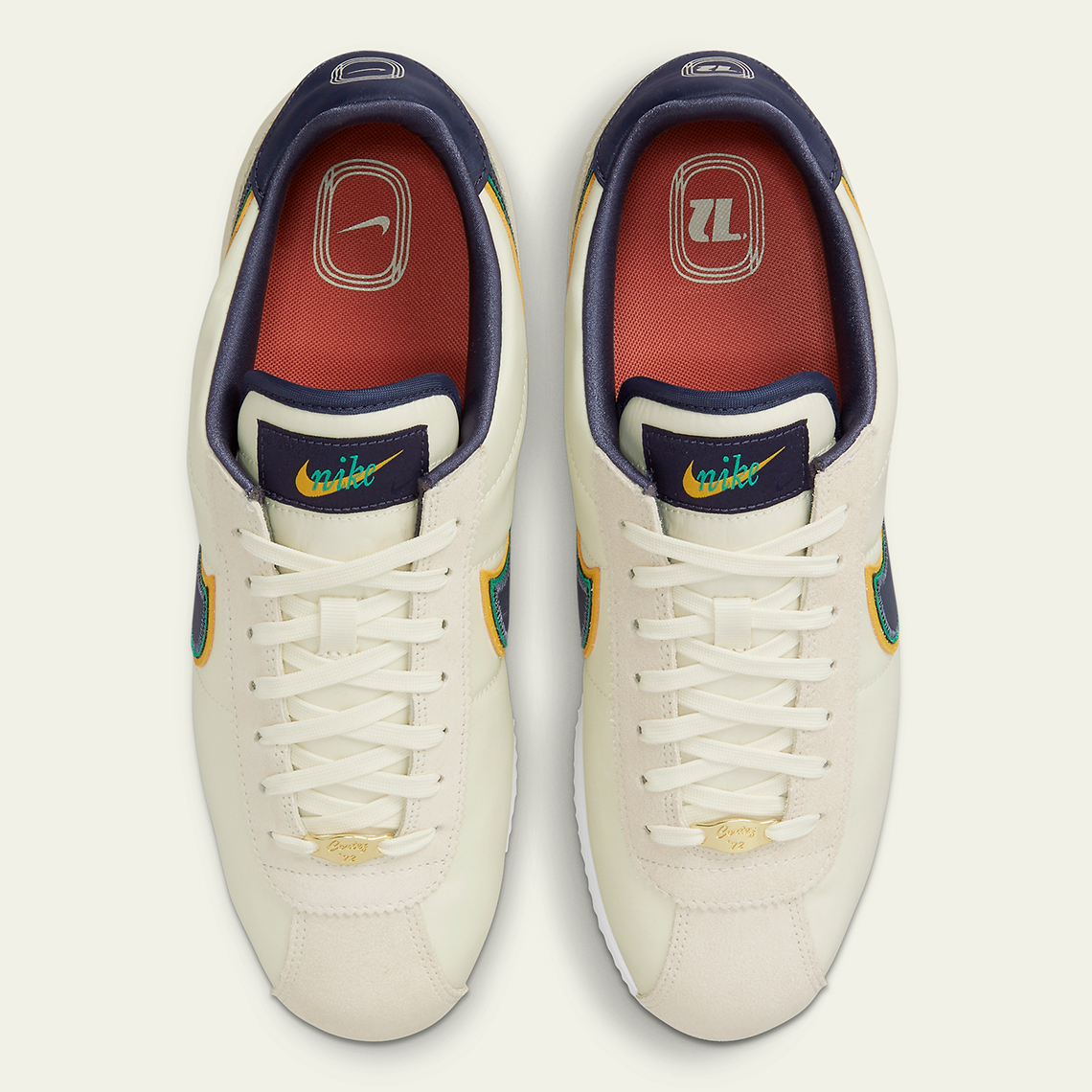 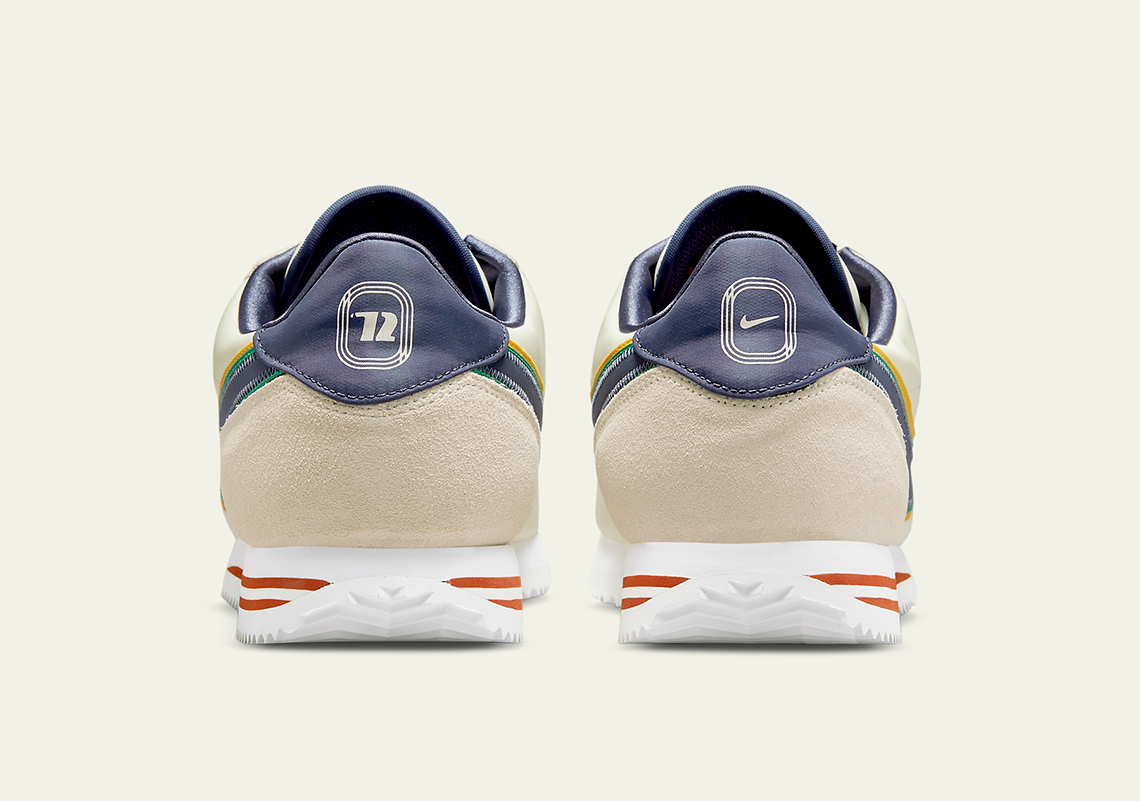 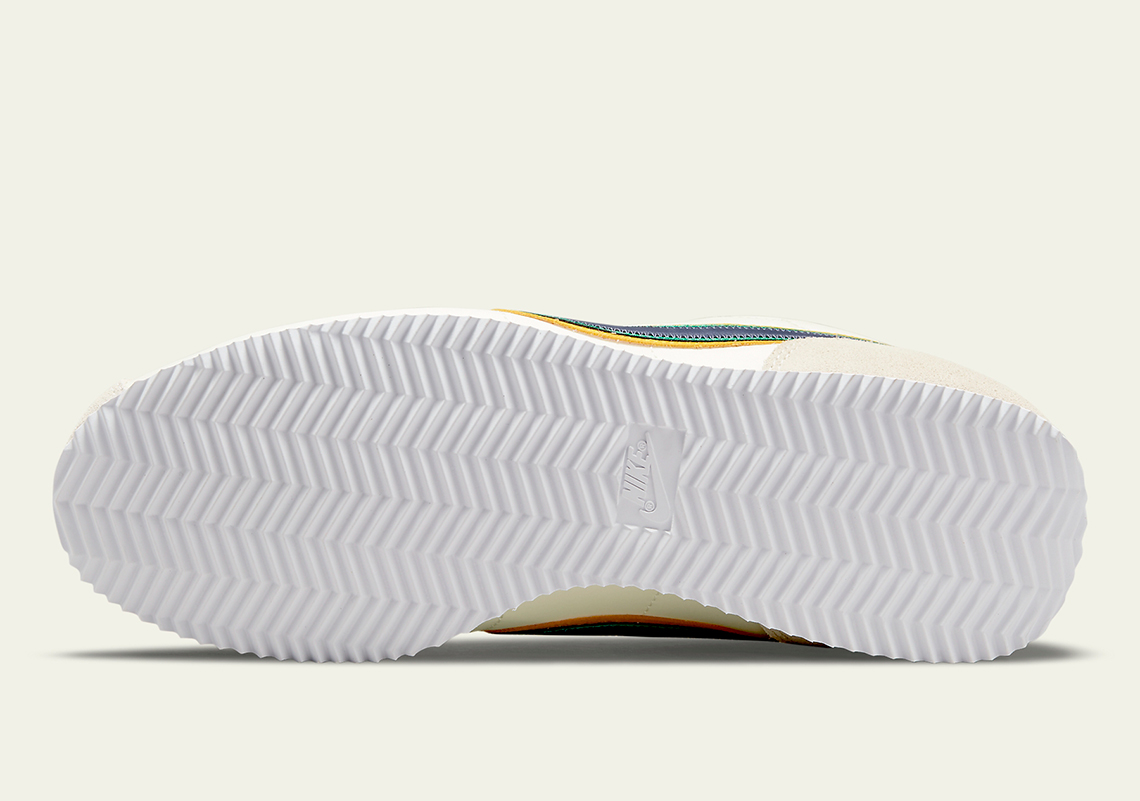 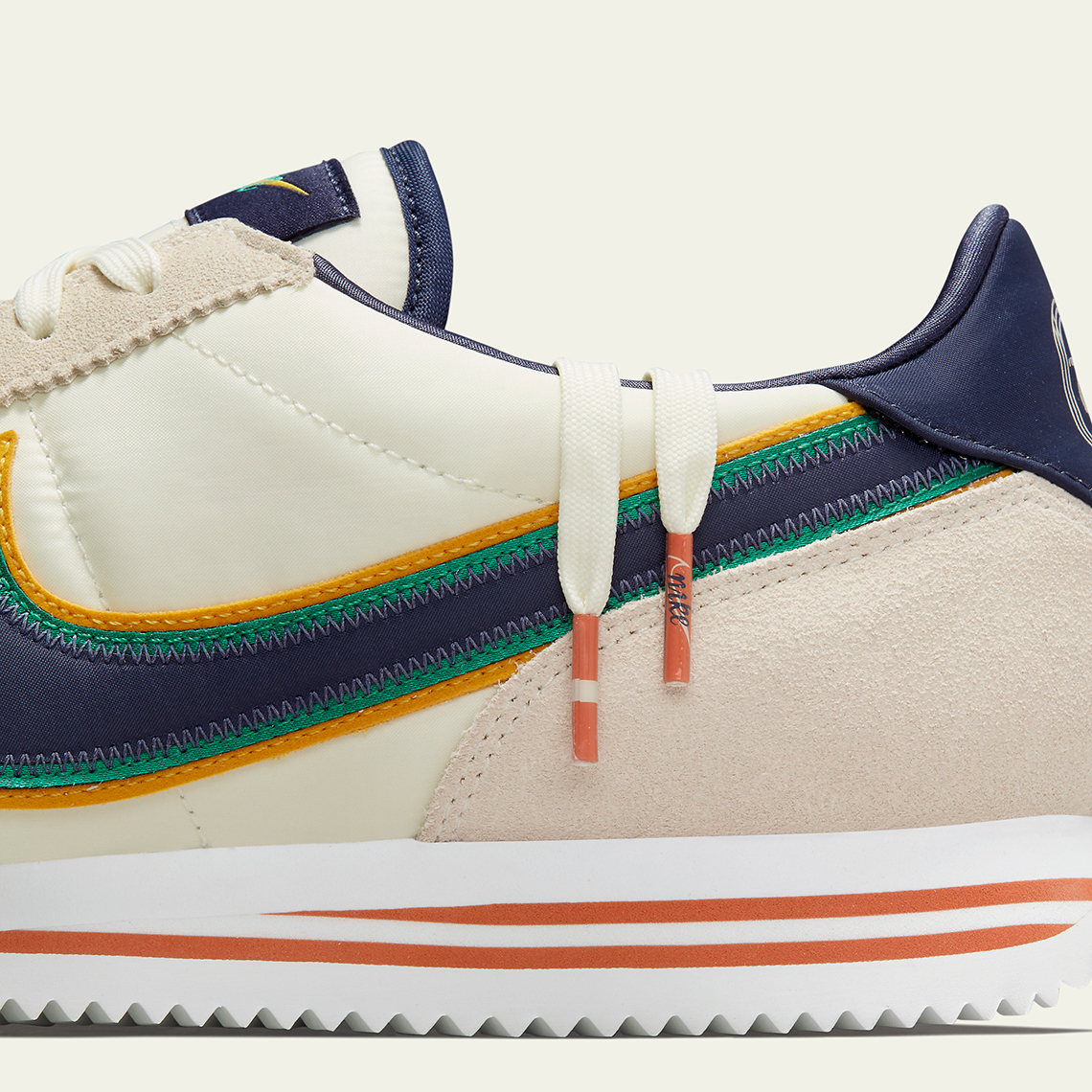 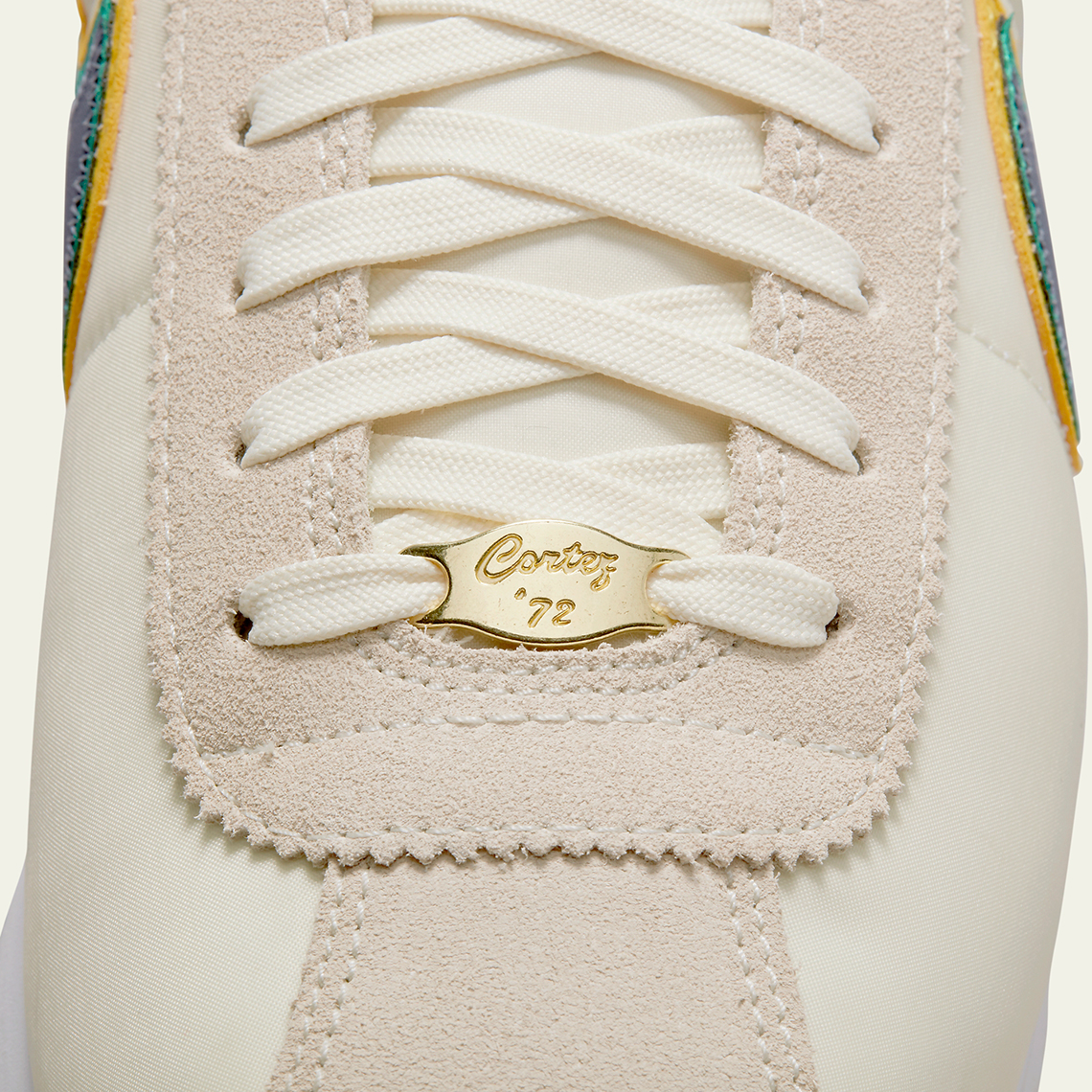 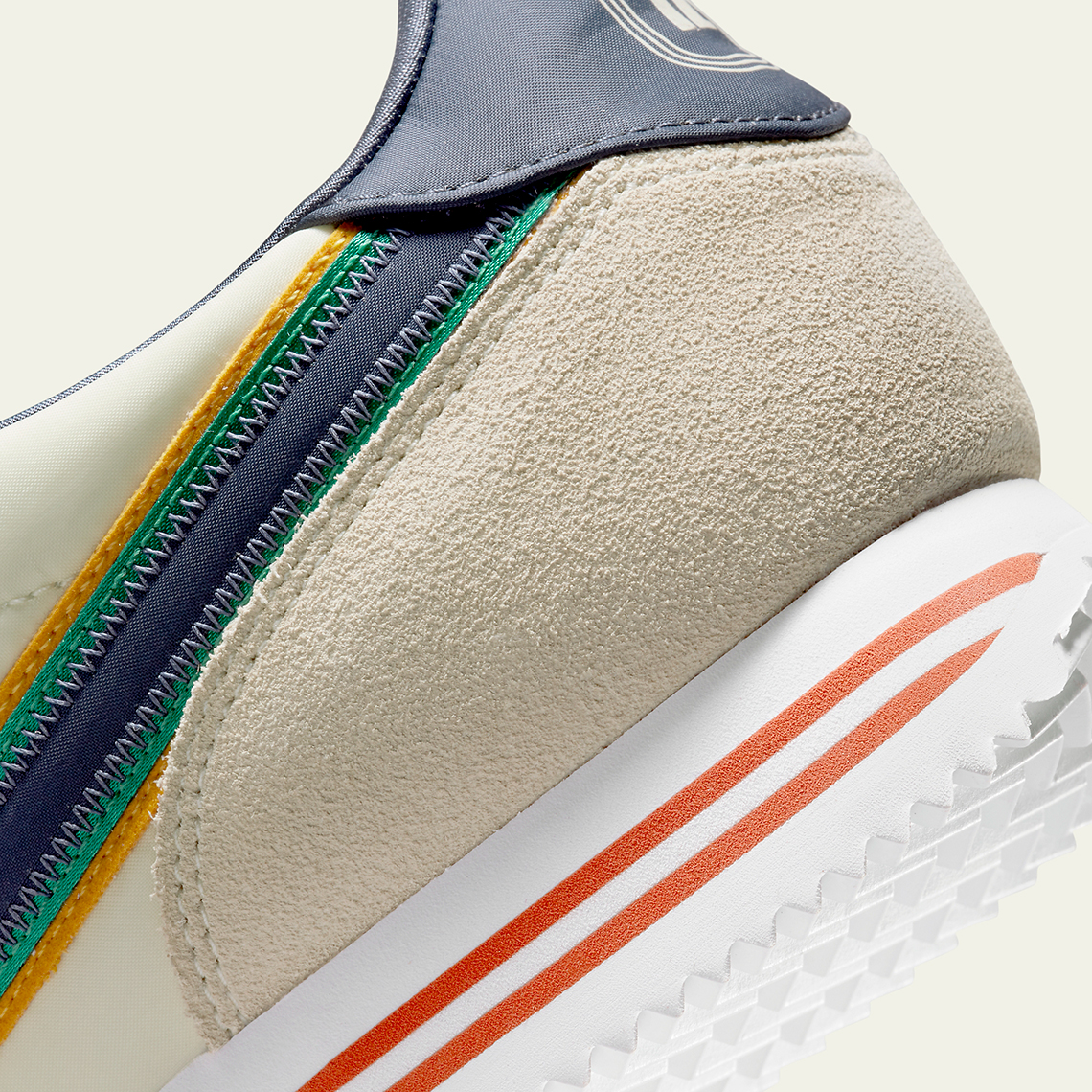 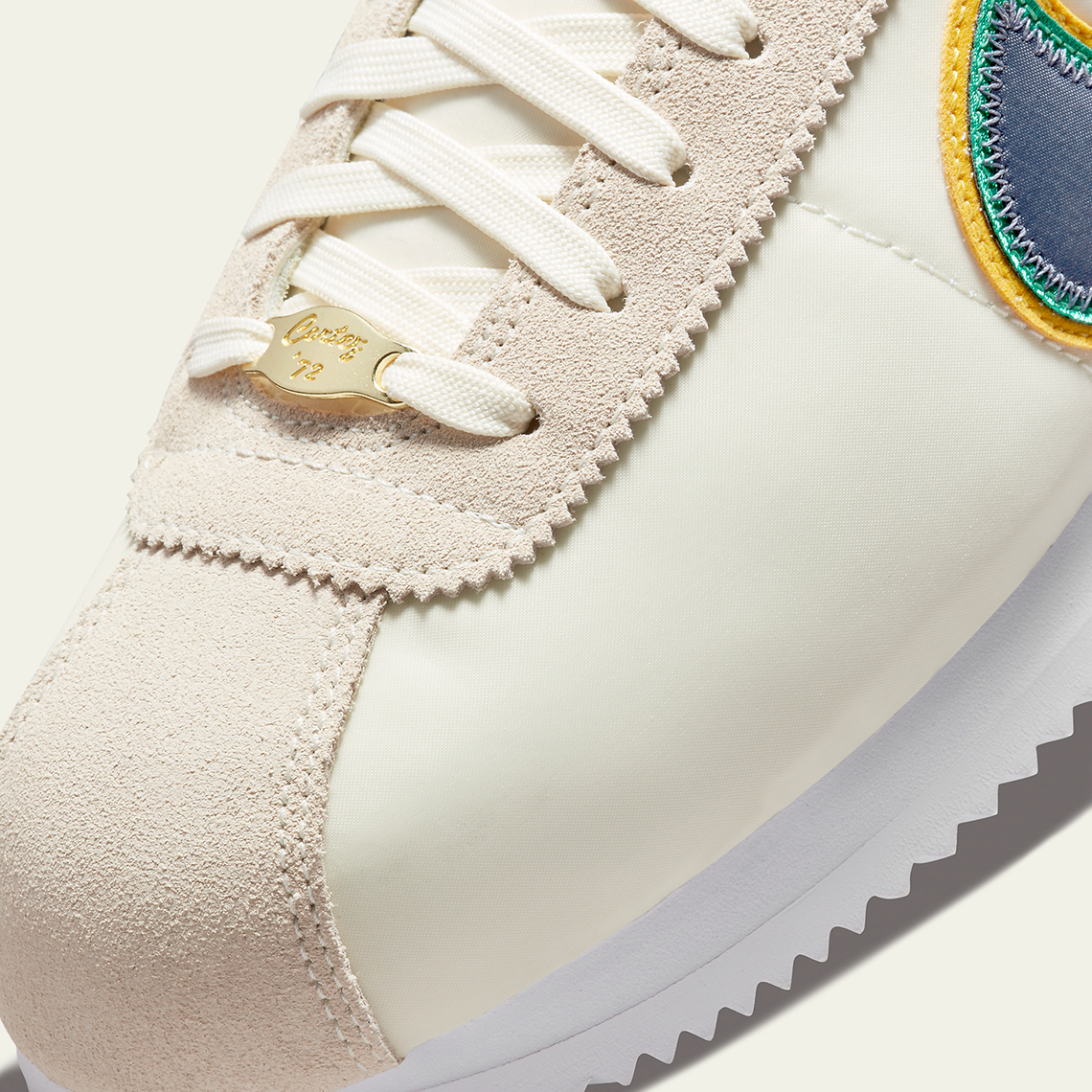