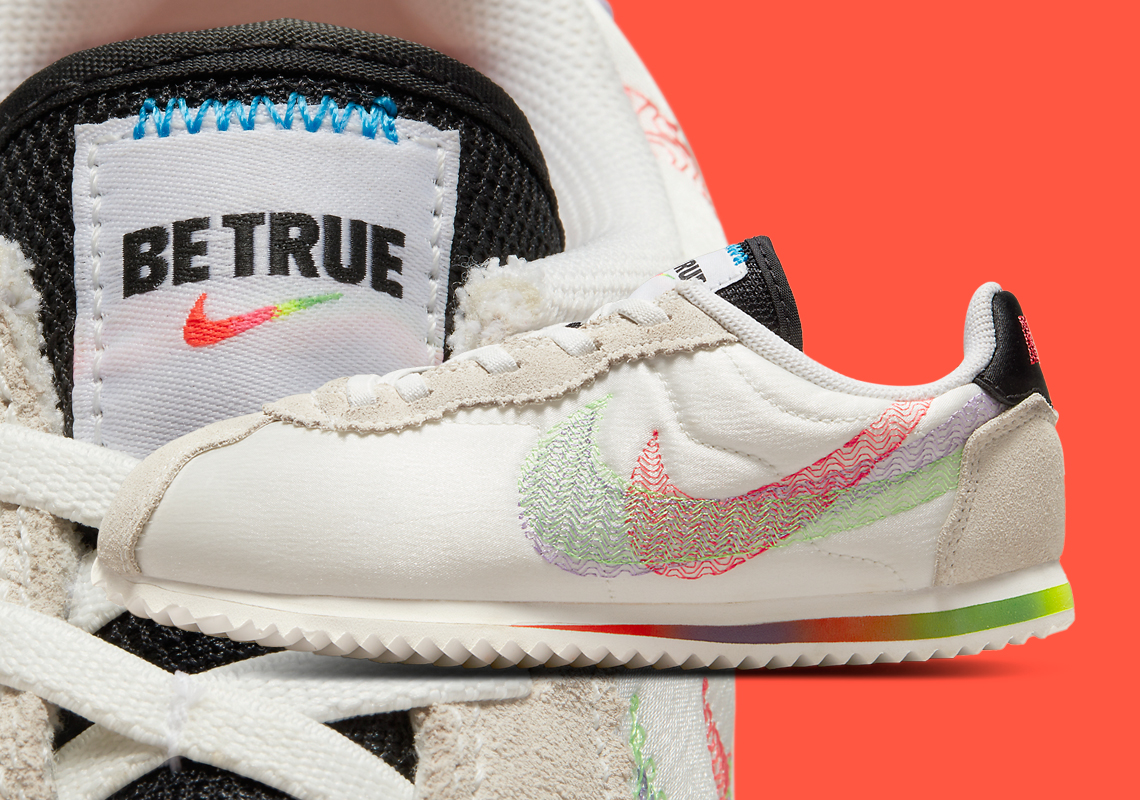 As has become the custom over the past few years, NIKE, Inc. recently prepared part of its Be True collection, the Pride Month-inspired series of footwear and apparel. While a few other silhouettes are likely to release, the June celebration will at least include the Nike Cortez.

While certainly different from the model’s first colorway, launched 50 years ago, the upcoming pair doesn’t take as experimental an approach as sacai’s 4.0 proposition. Instead, textile and fabric come together on a ‘Bone’ covered upper, setting the stage for multi-colored embroidered profile swooshes. “BETRUE” branding on the tongue label and sock liner forgoes the 3D-reminiscent style (although the “NIKE” text on the spine does not), but still indulges in a mix of colors directly obtained from the rainbow embraced by the LGBTQIA+ community. Scalloped soles underfoot primarily revel in the off-white color that pops up top, but contrast detailing around the rear half of the midsole gets a facelift.

Enjoy official images of the shoes in upcoming preschool and toddler sizes, and expect the pair to release on Nike.com in adult sizes too, once June rolls around.

Elsewhere under the NIKE, Inc. umbrella, the Air Jordan 4 “Military Black” is set to release for the whole family on Saturday, May 21. 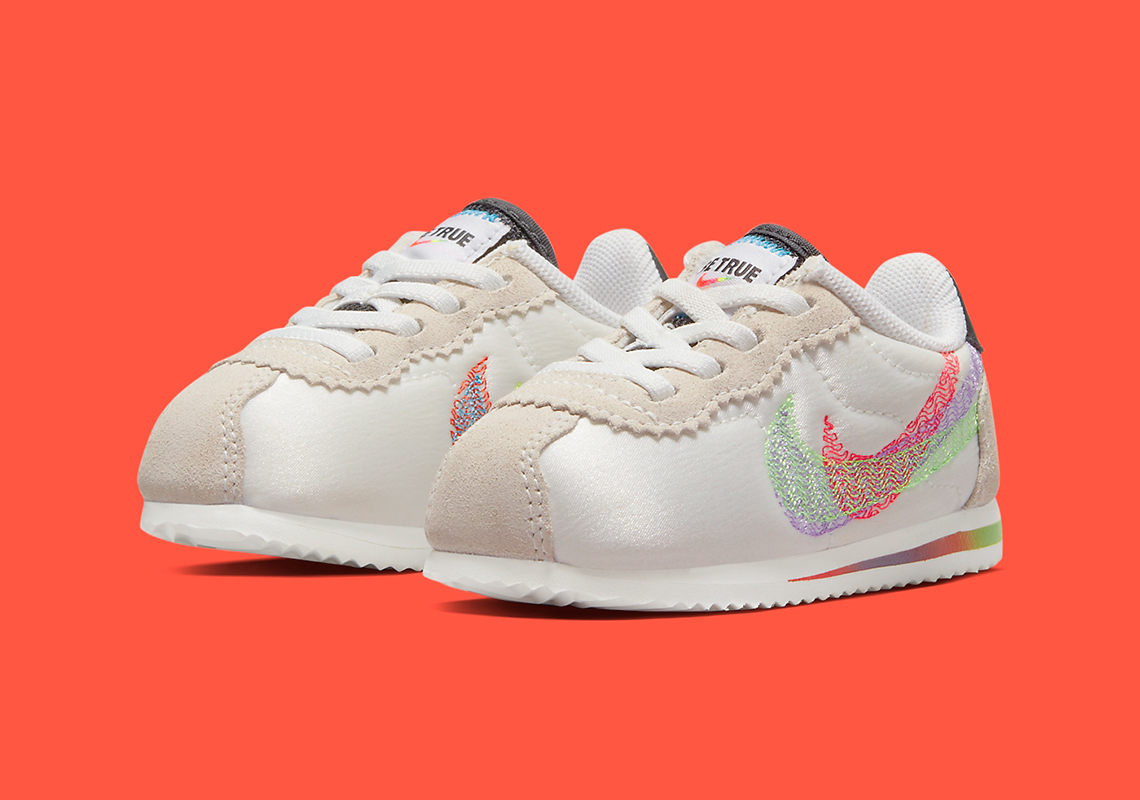 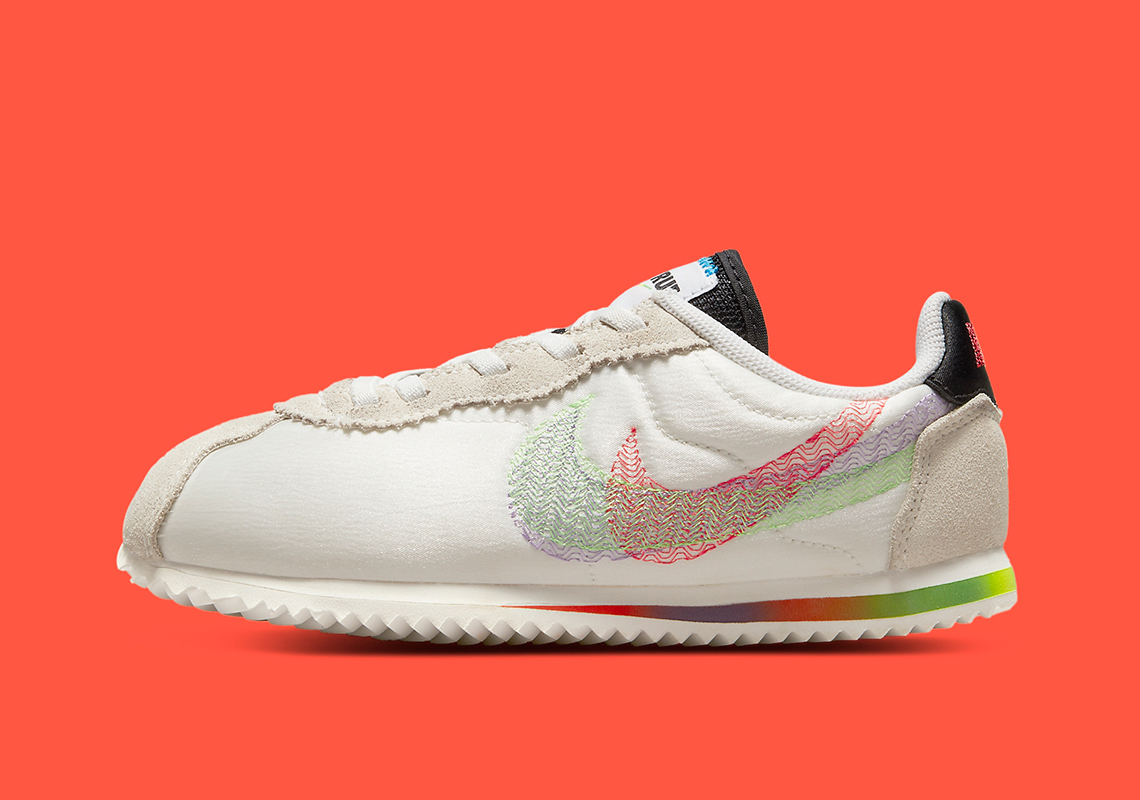 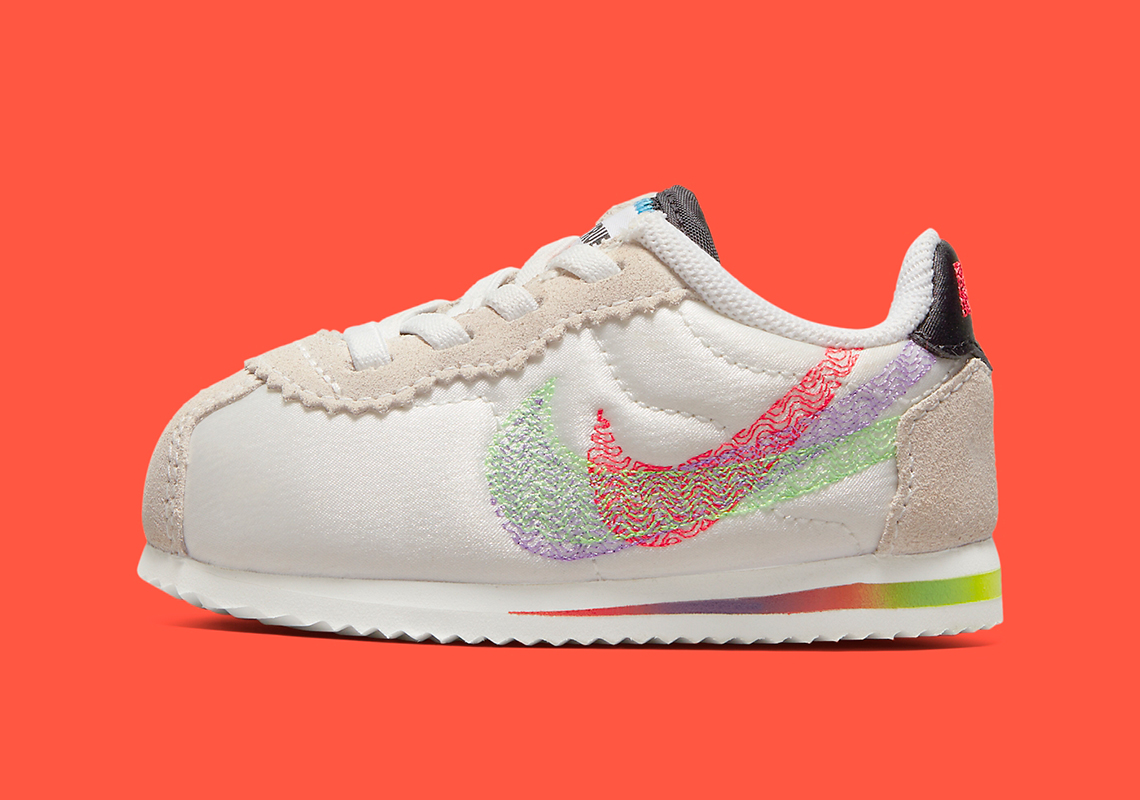 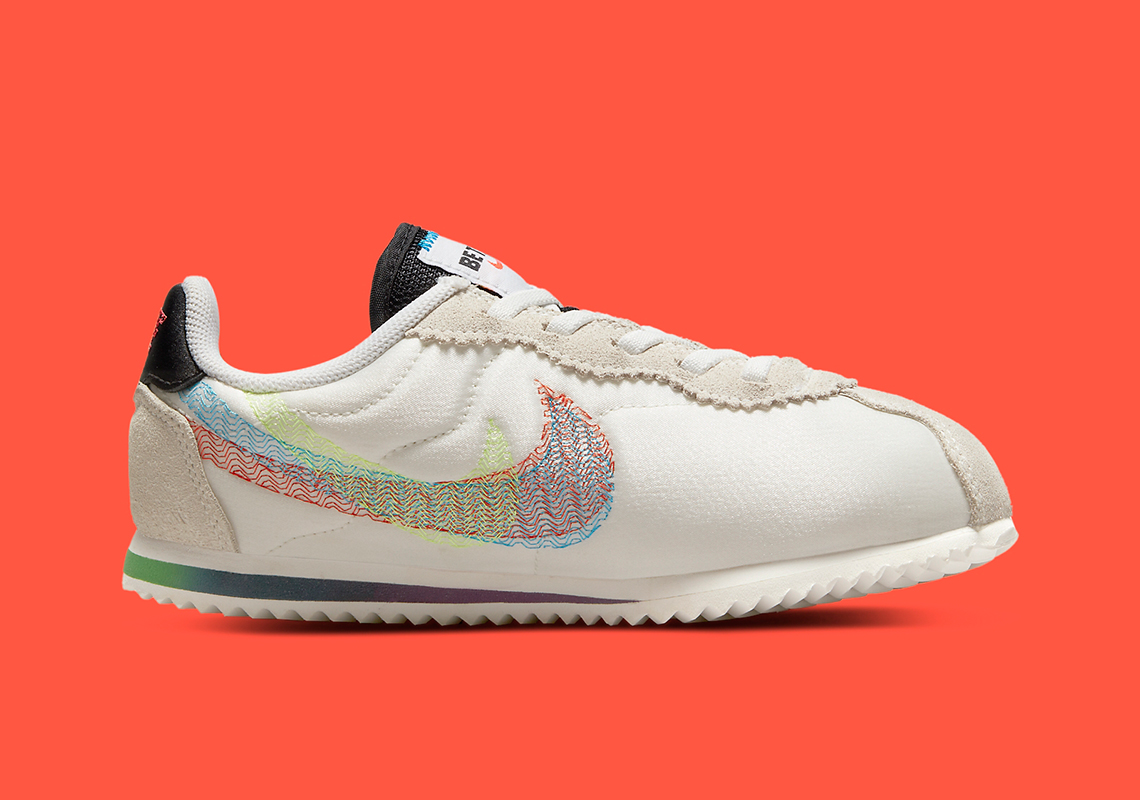 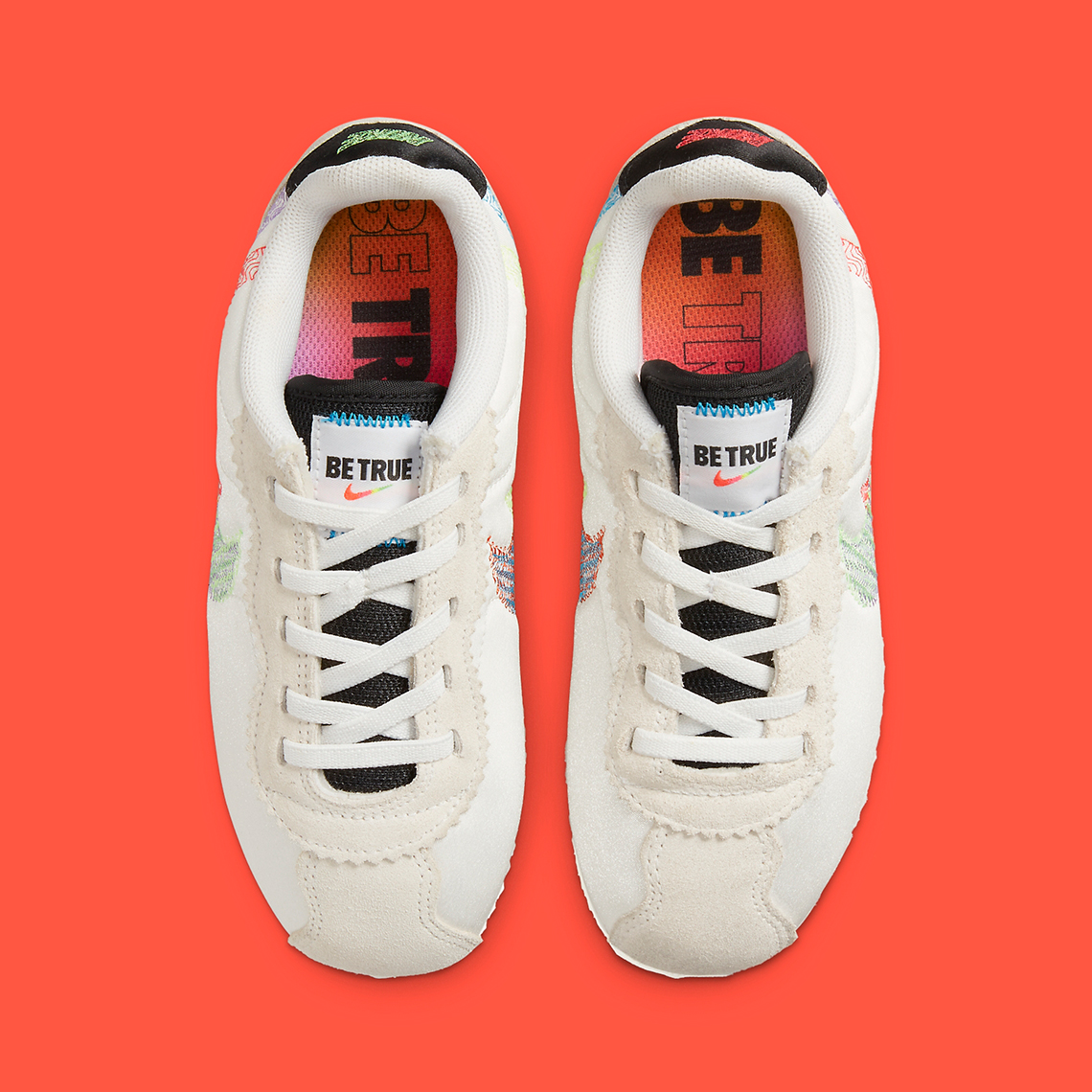 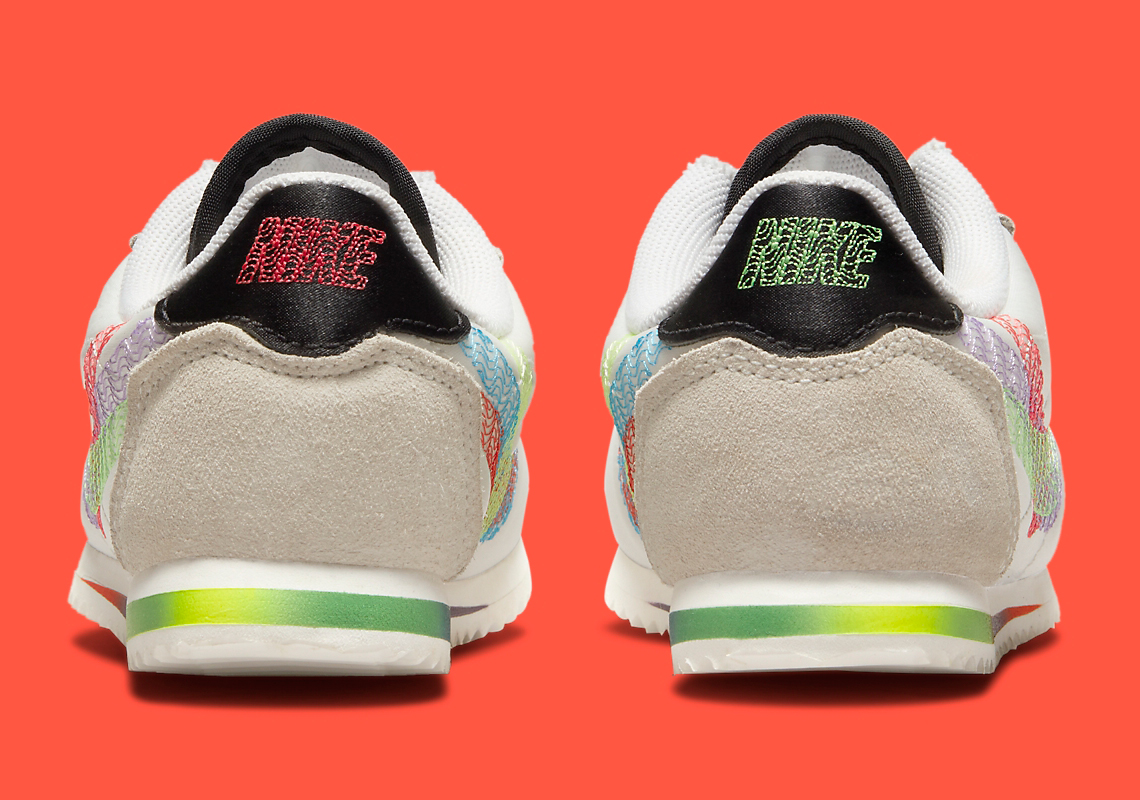 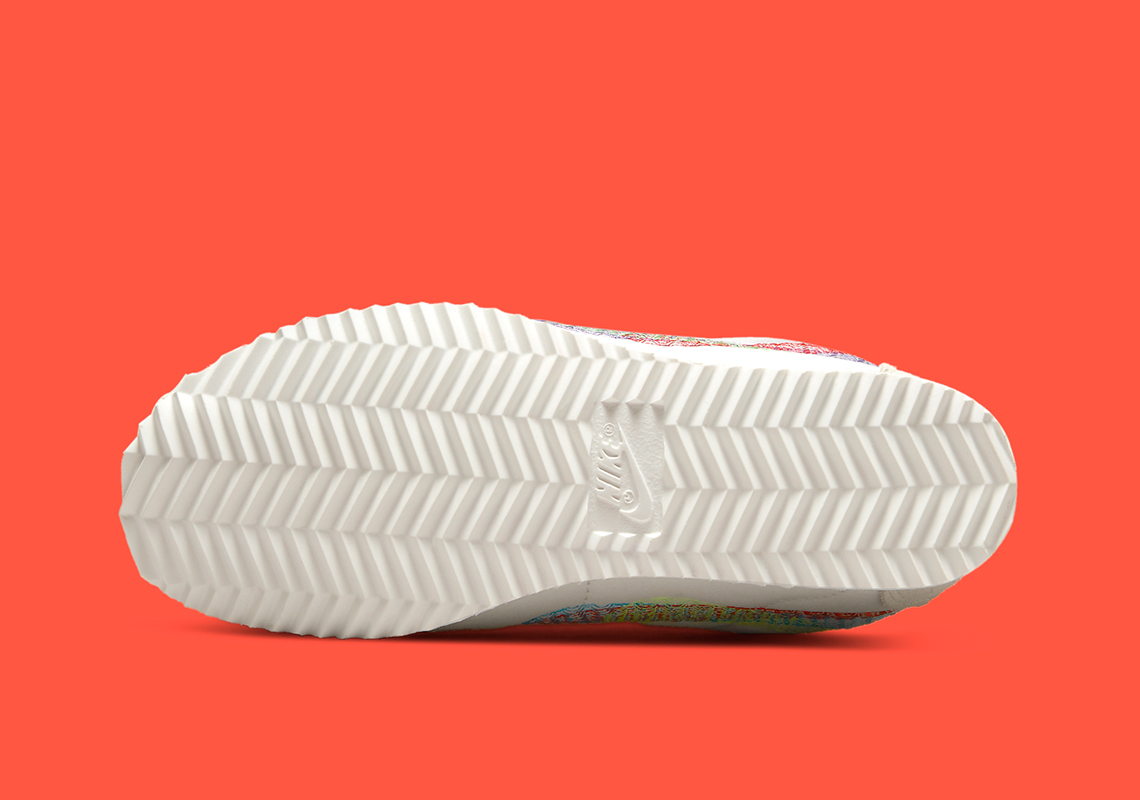 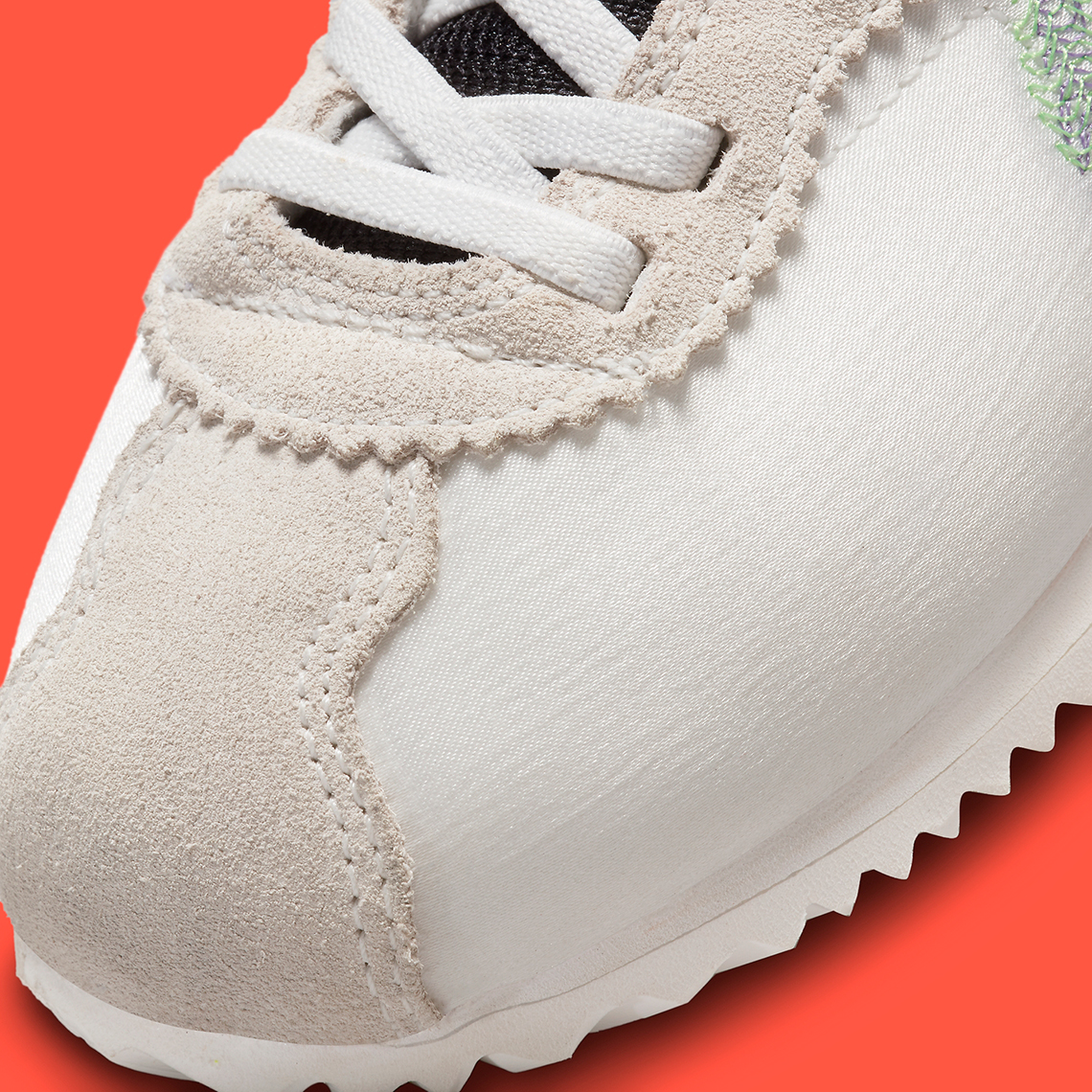 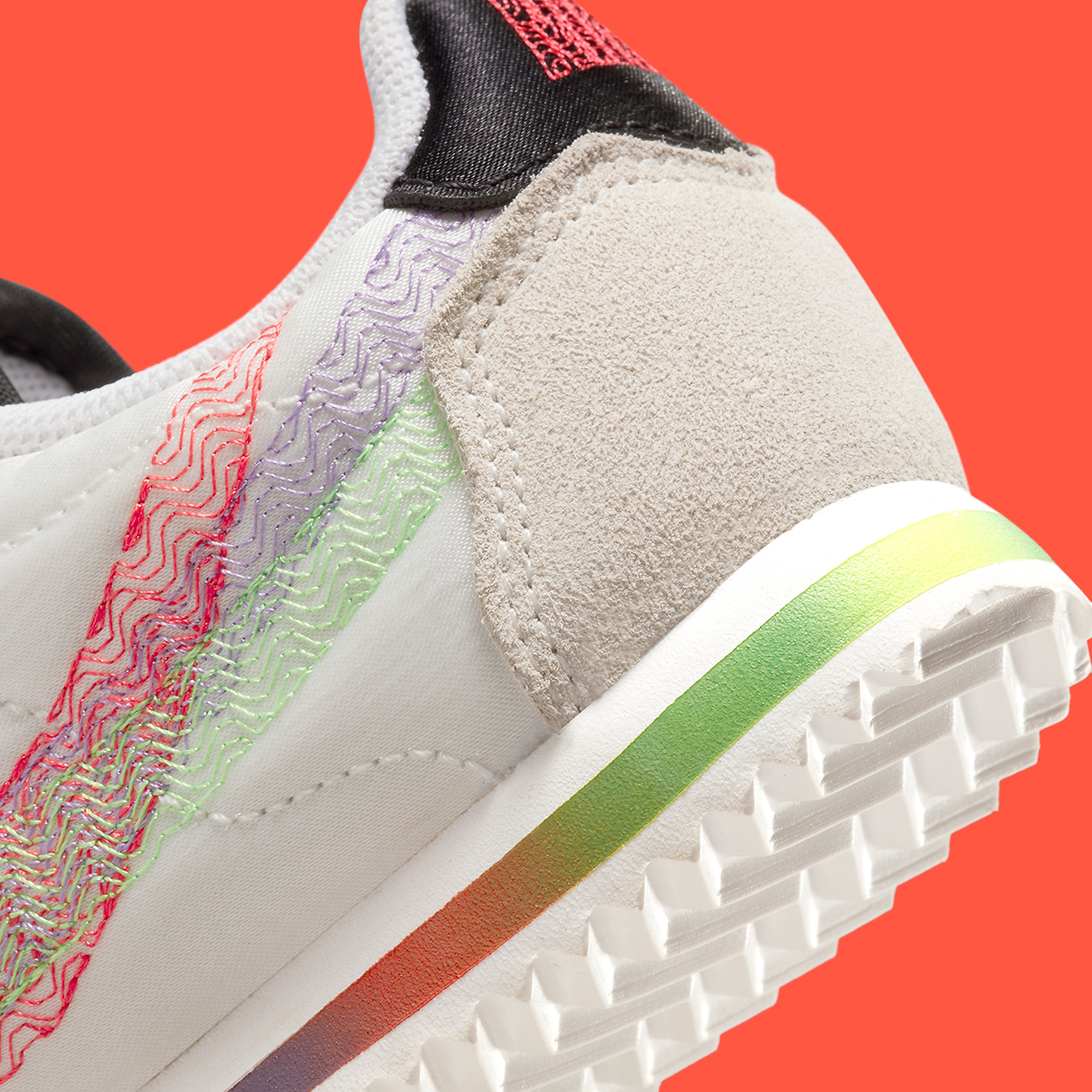 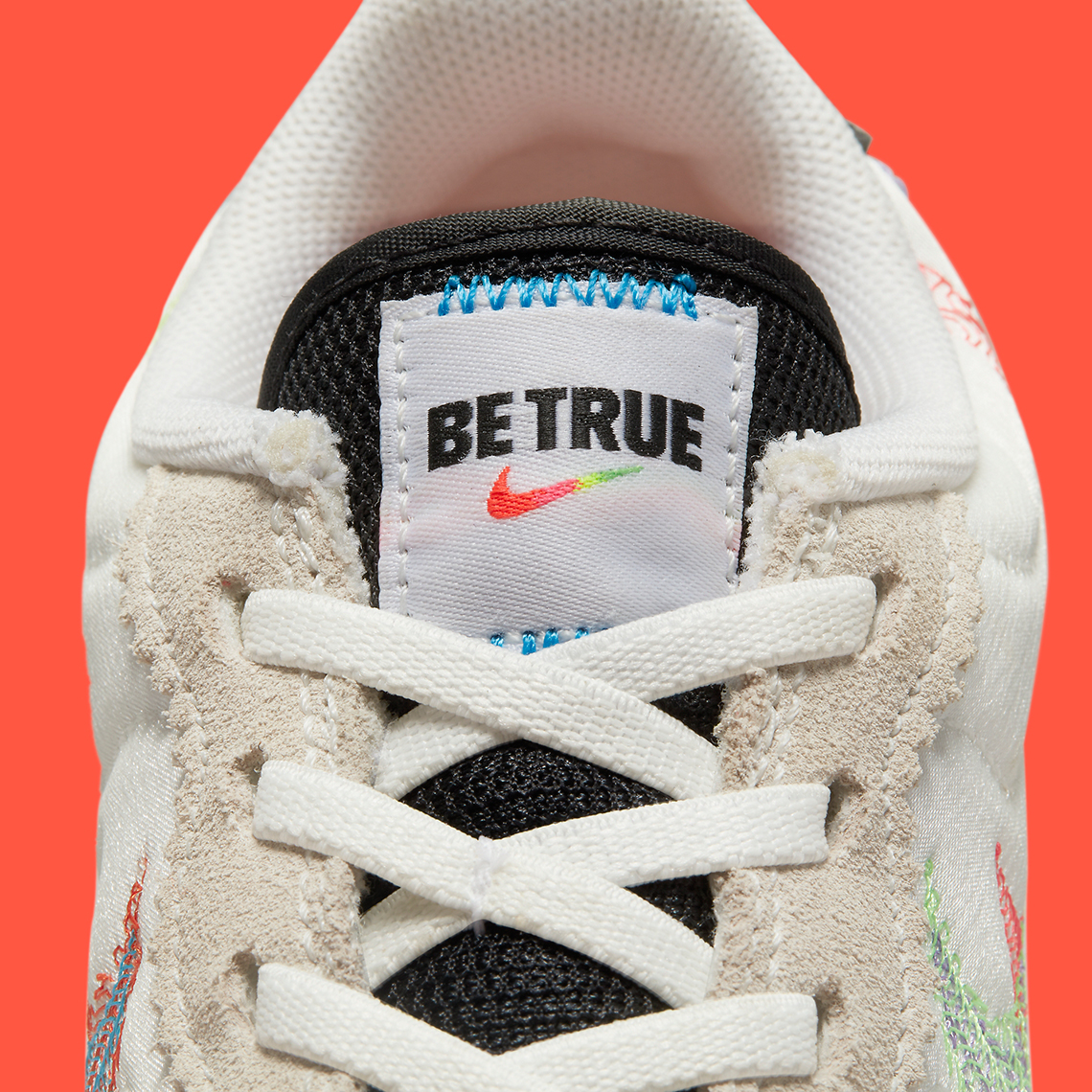 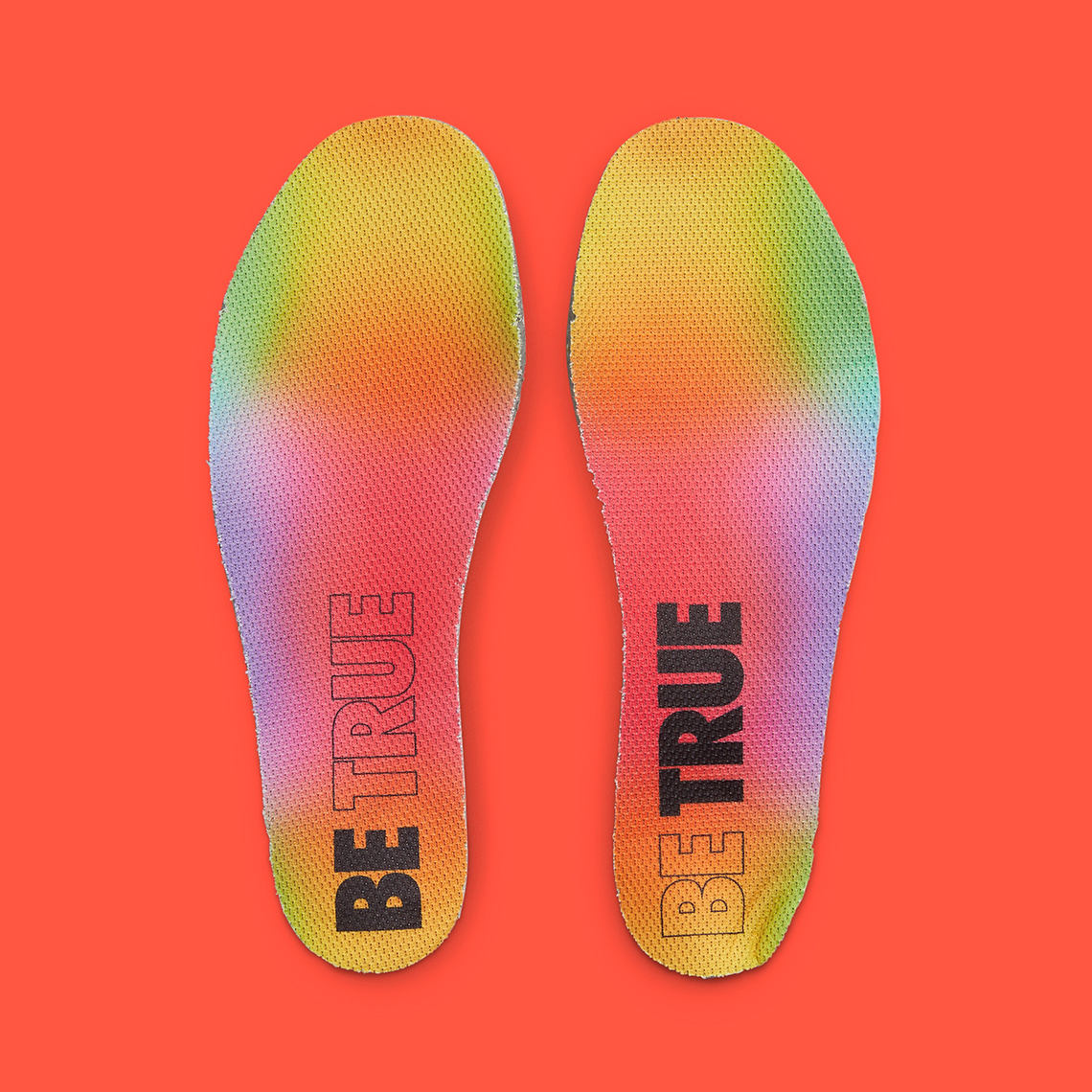 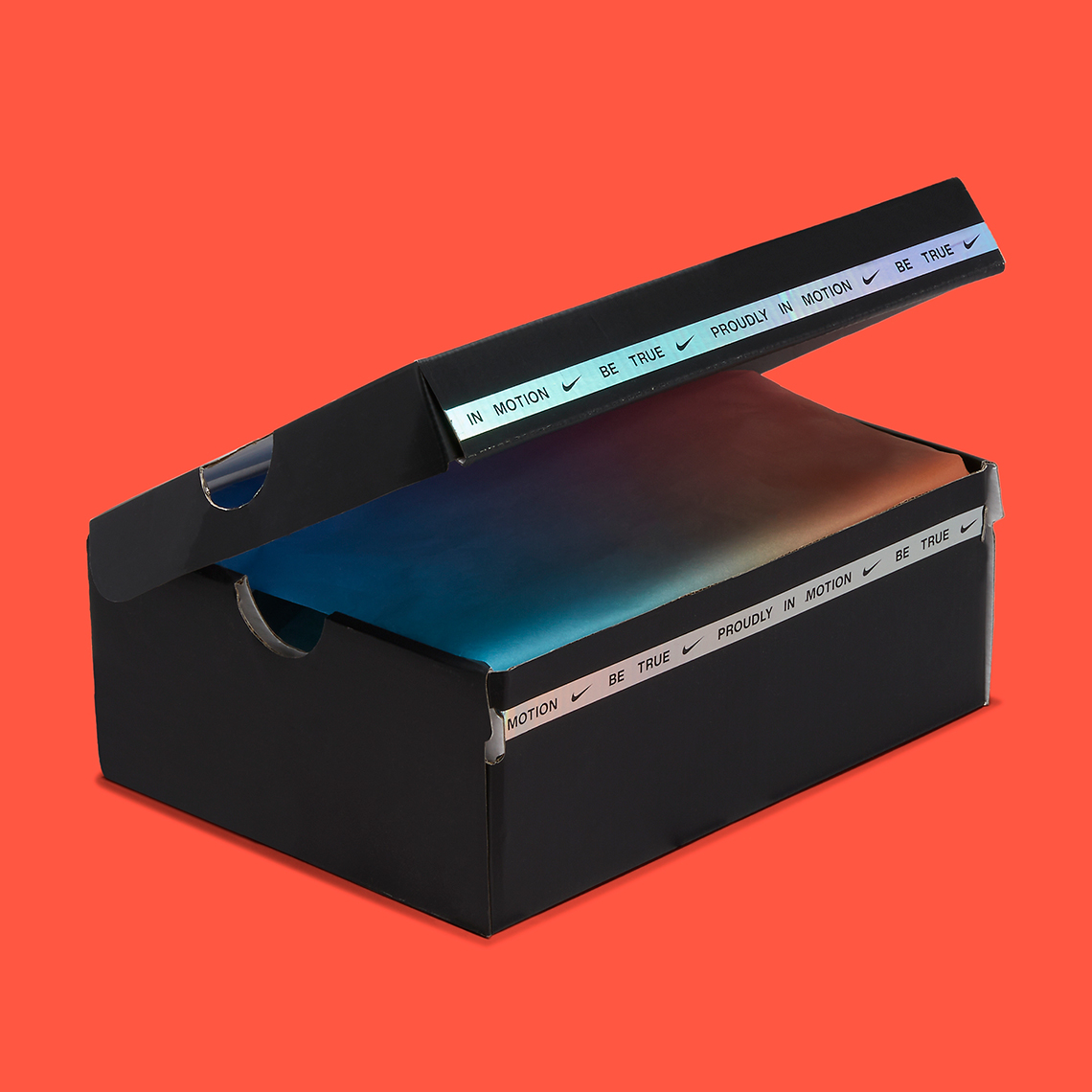