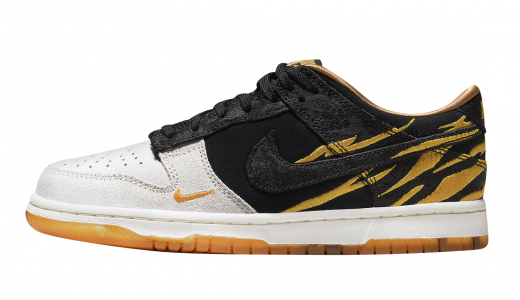 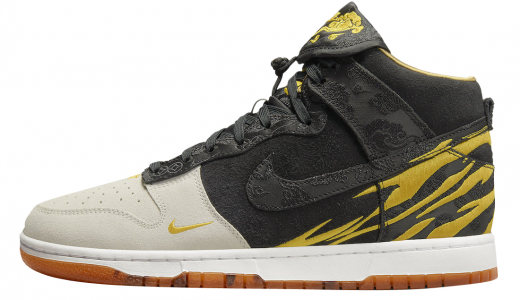 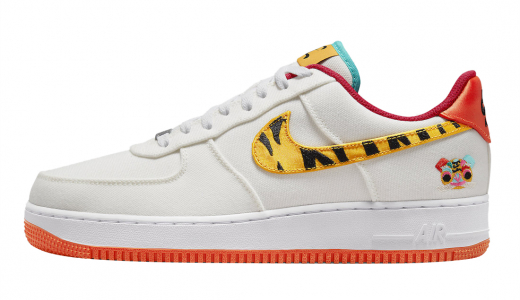 To celebrate Chinese New Year 2023, Nike is set to release a special iteration of the Nike Dunk Low as part of its “Year of the Rabbit” collection which includes this special edition Dunk Low. The Rabbit ranks fourth in the 12-year cycle of Chinese zodiac signs. For the Chinese, the rabbit is a tame creature representing hope and life for a long time.

Currently dubbed the Nike Dunk Low Year of the Rabbit, this Dunk Low is made from a mix of materials that includes fur on the Swooshes and tabs meant to mimic the fur we see on rabbits. Upon closer inspection, you will find symbols on the tongue tags that say “rabbit” in Chinese as well as rabbit designs on the lateral ankle and insoles. Metallic Gold lace dubraes emblazoned with “2023” and a two-tone rubber sole are also featured in this debut look.

The Nike Dunk Low Year of the Rabbit hasn’t been given an official release date, but we’re expecting it to drop in early 2023. Keep it locked for last-minute updates.

Democrats retain control of the Senate, Border Patrol chief resigns, Kyrie Irving still suspended. This is the news of the weekend.