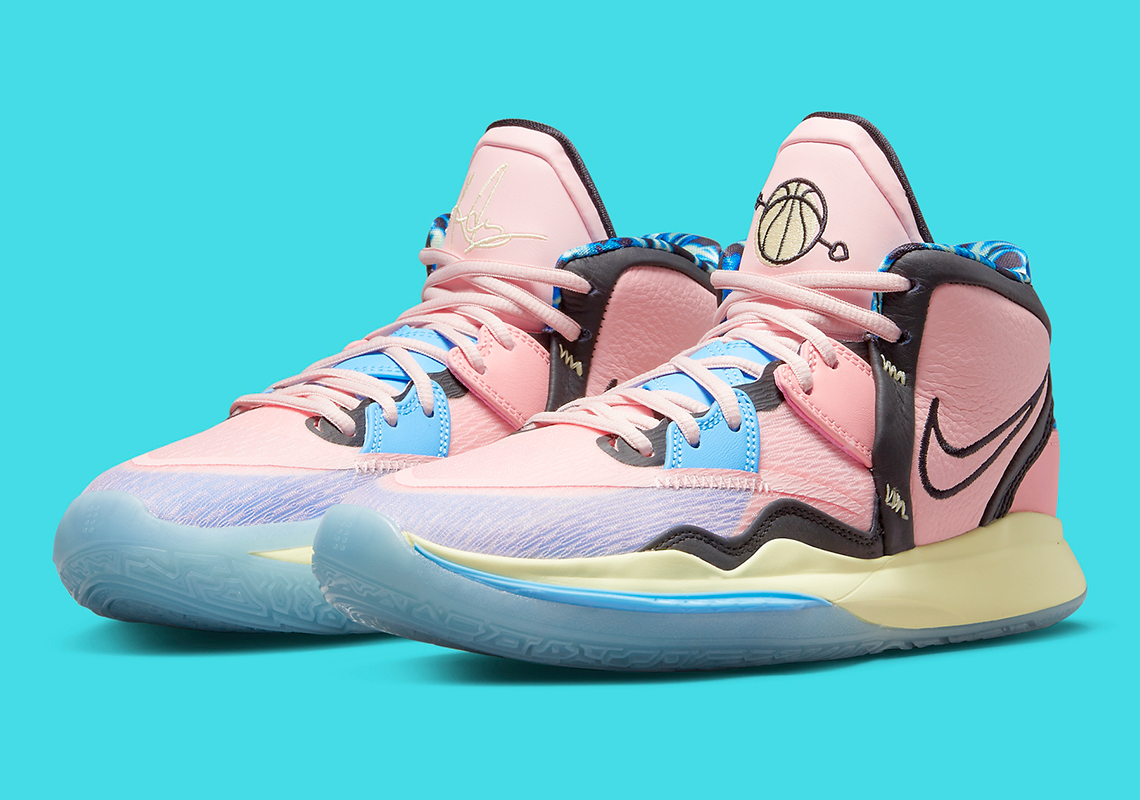 The upcoming February 14 holiday is a day to celebrate that partner in your life who gives you the butterflies, but it can also be a reminder of the beauties of the past who were only meant to stick around for a short chapter in life. Whether it’s deadlines, compatibility issues, or red flag behavior, some relationships aren’t meant to last forever, and some are meant to exist for a short time. Take Kyrie Irving and James Harden for example, who on paper seemed like an unstoppable tandem in the backyard, but only lasted sixteen games due to injuries and other personal choices. It was indeed a magical run, leaving many wondering if the Brooklyn Big Three left a championship on the table.

As they say, when one door closes, another opens, because Brooklyn replaced the Beard with a young man named Ben, and frankly, the trade worked out for the best for both sides. Kyrie Irving, who hasn’t played at home yet due to vaccination mandates, has sported his signature Kyrie Infinity strictly on road games, so there’s a shot that this Valentine’s Day colorway could appear on his feet in Saturday night’s game against the Heat.

Check out an in-depth look at the Kyrie Infinity “Valentine’s Day” and we’ll let you know when they’re available for purchase. 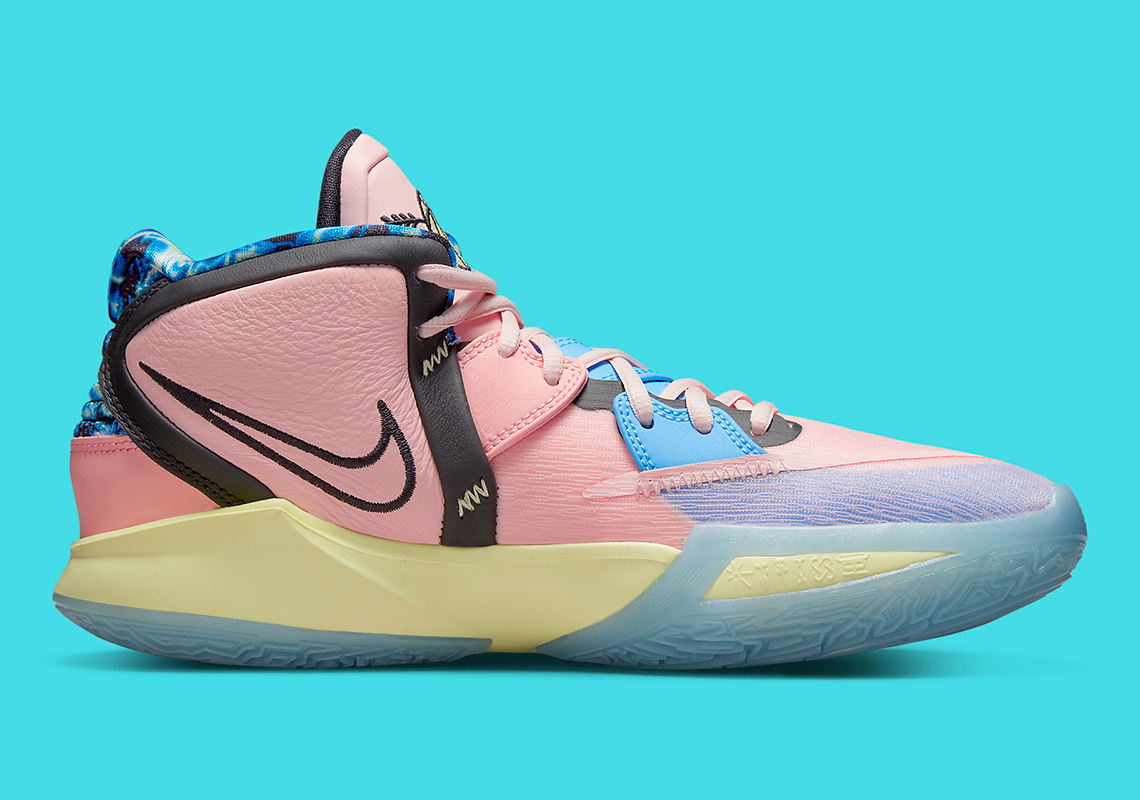 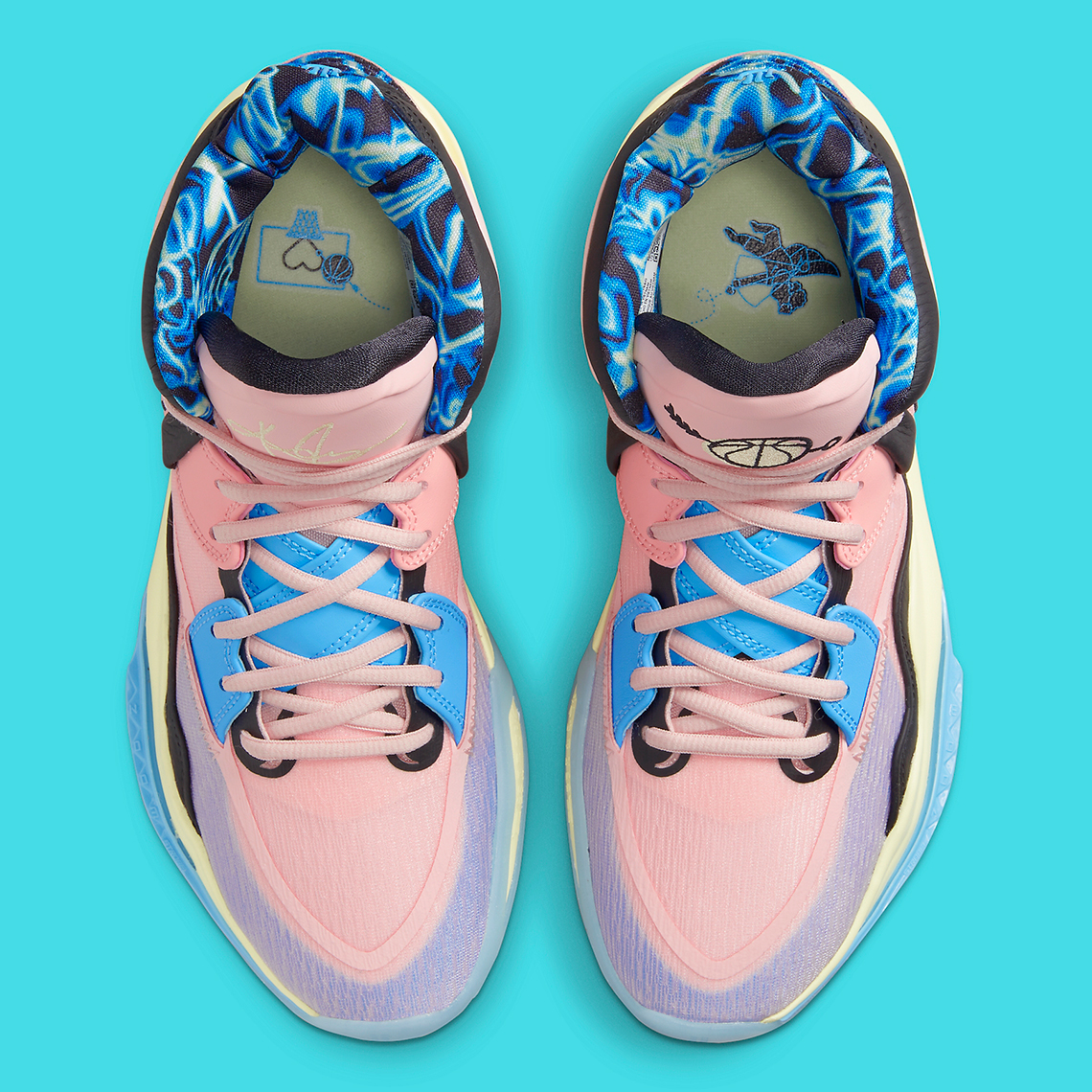 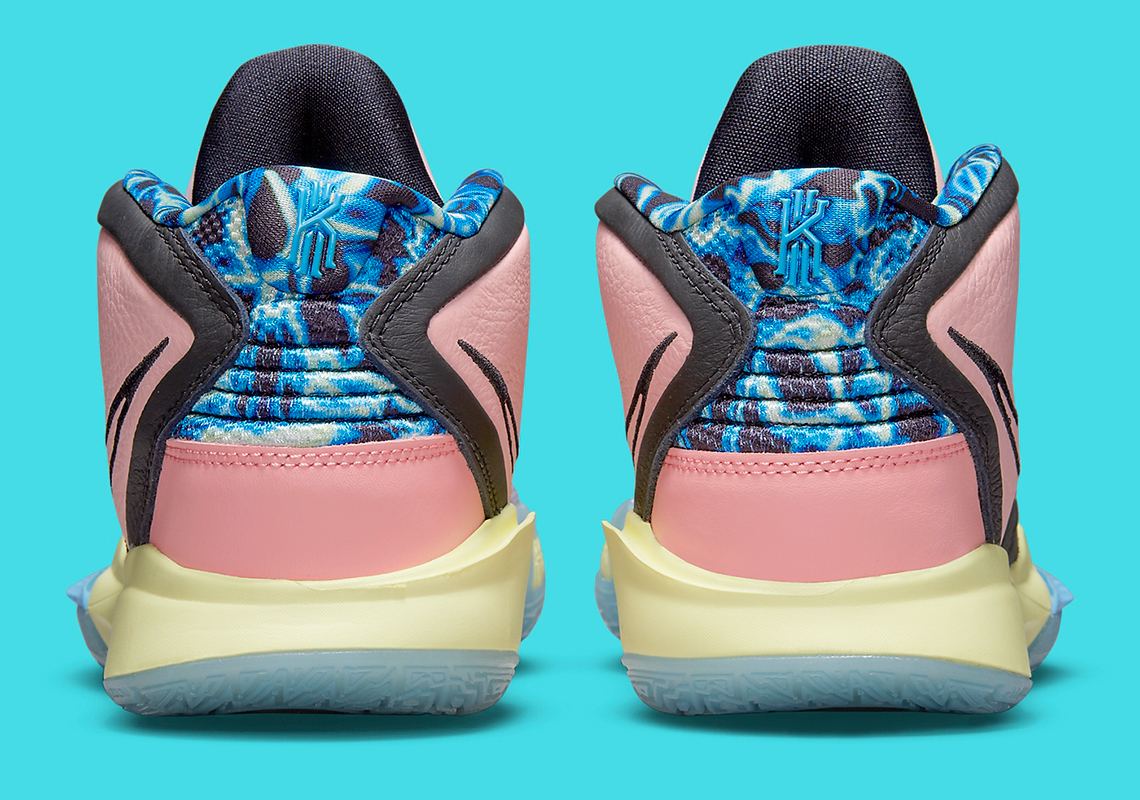 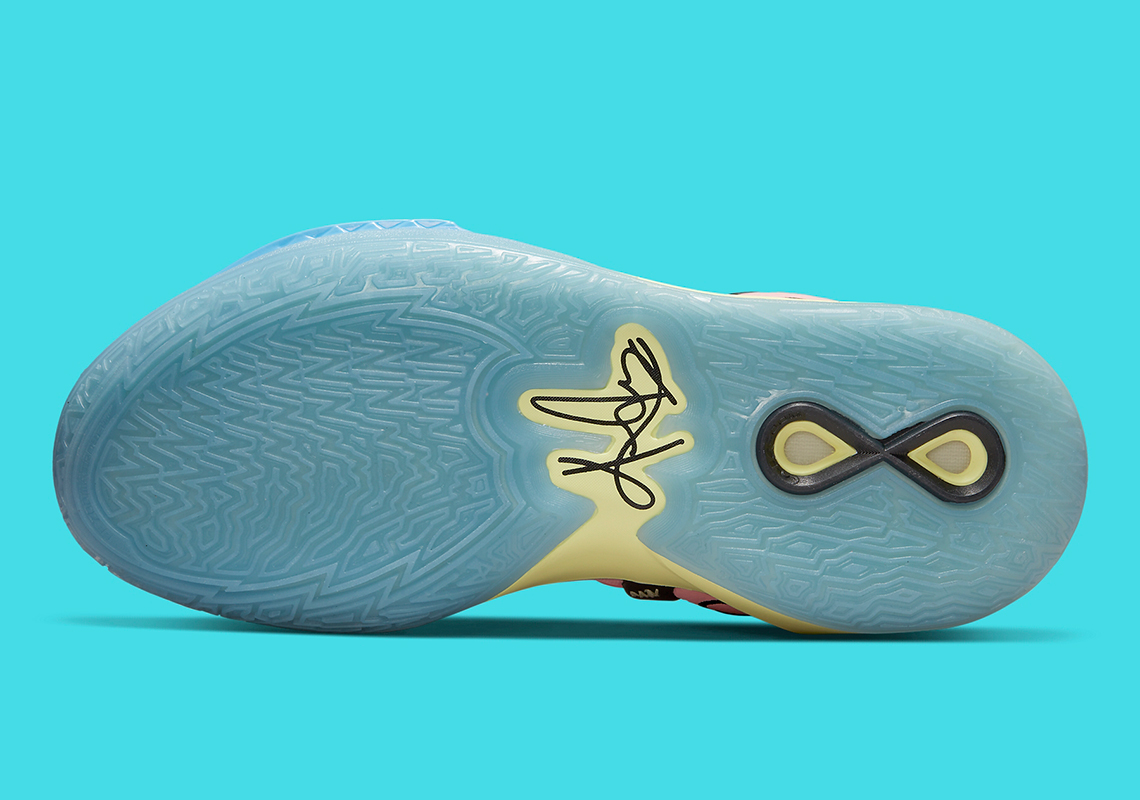 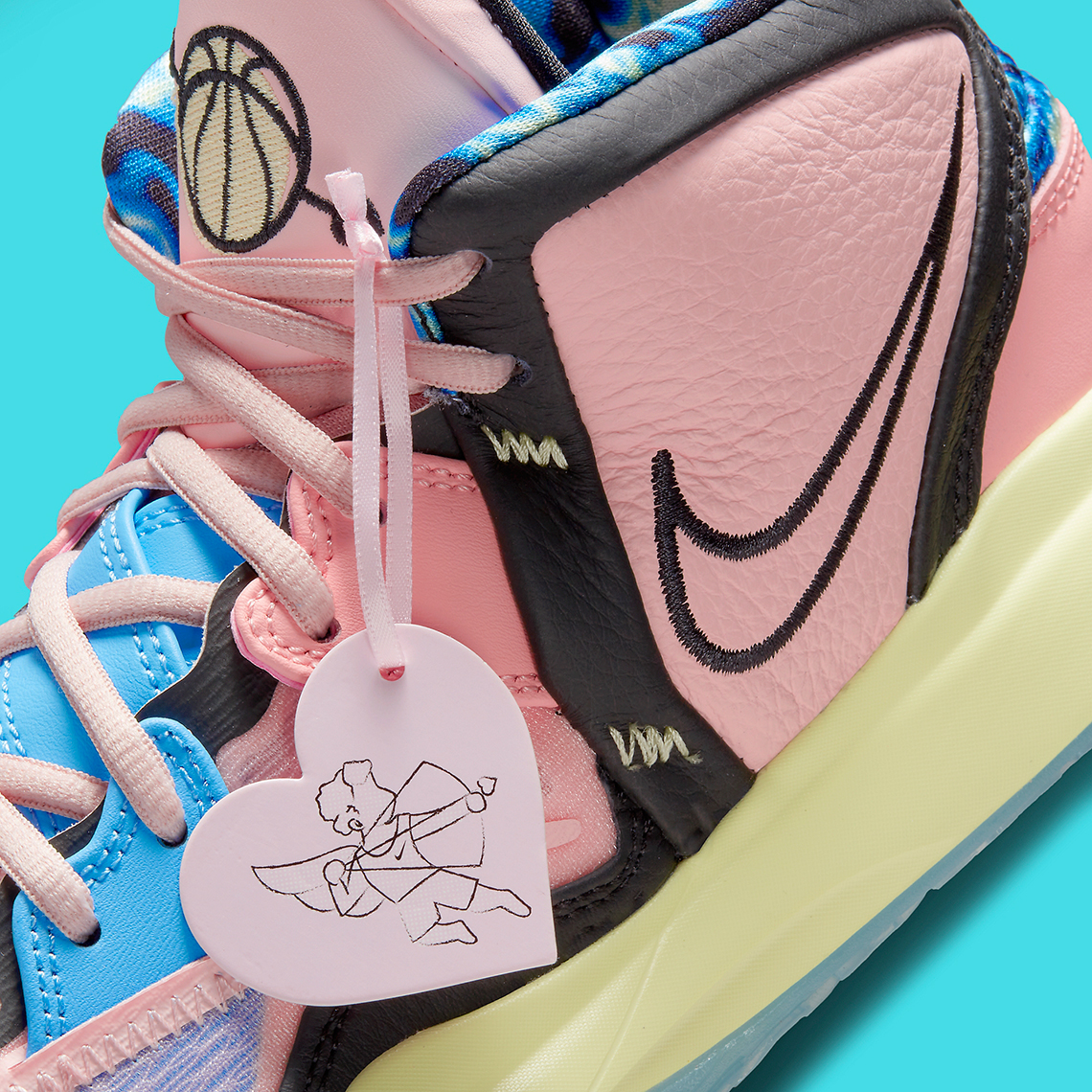 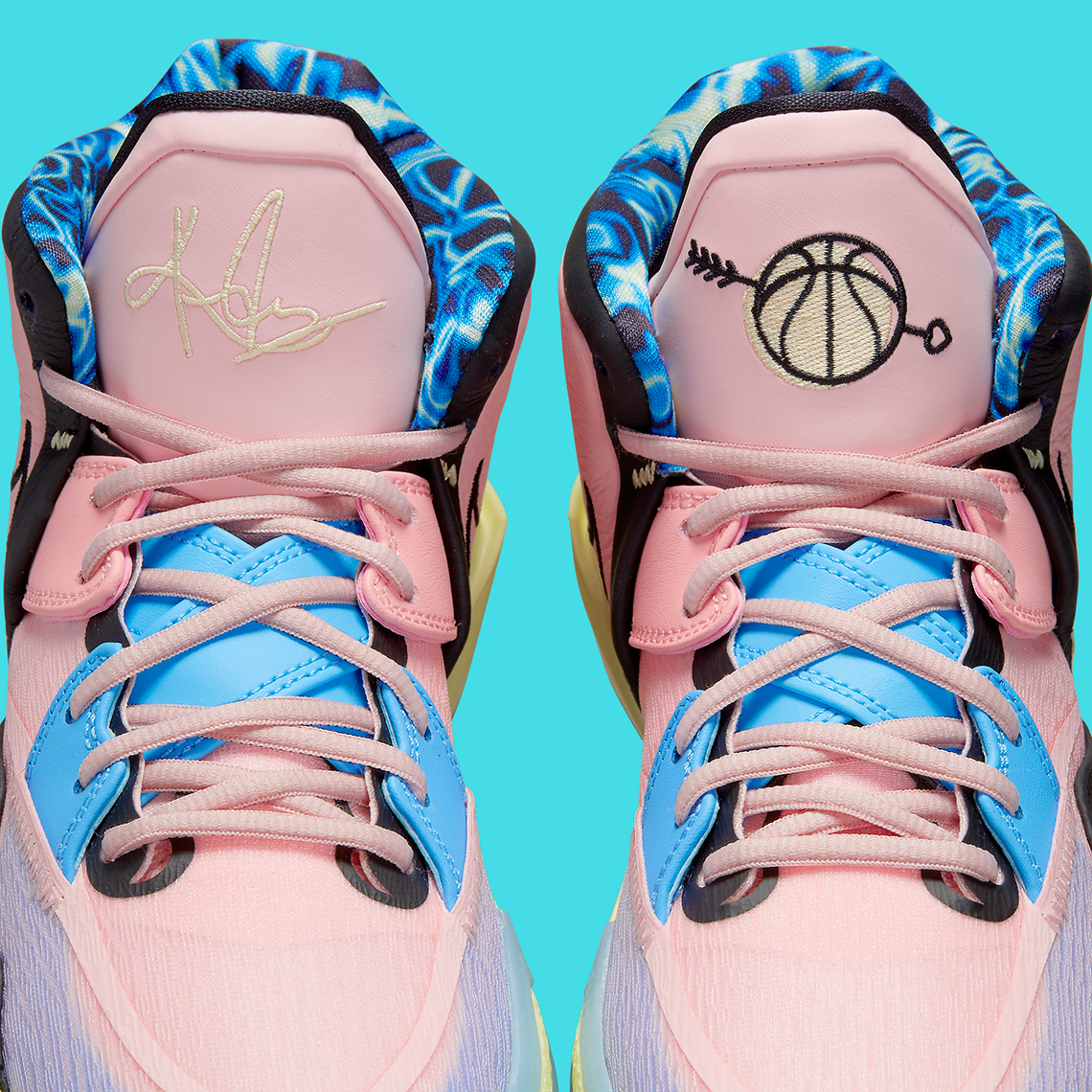 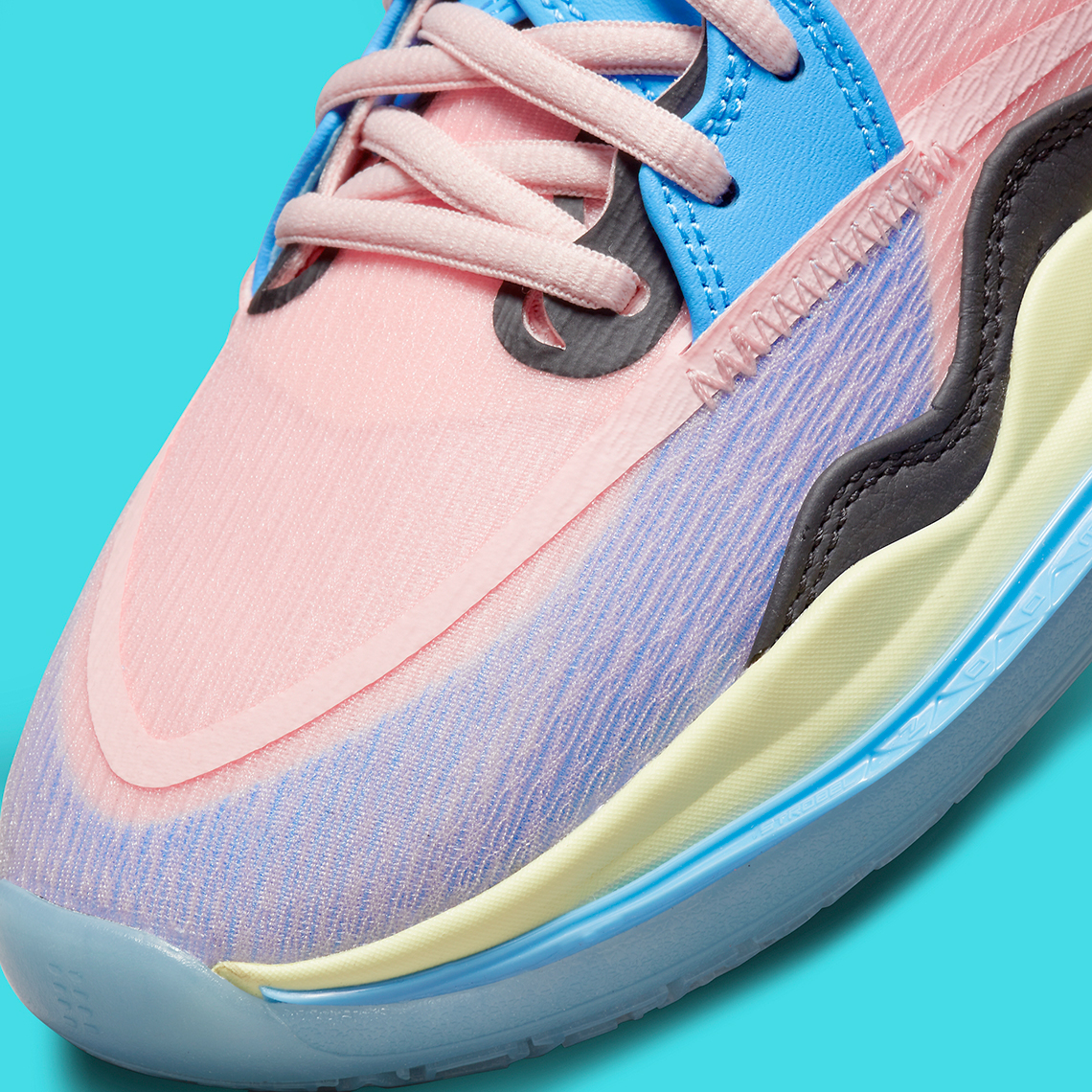 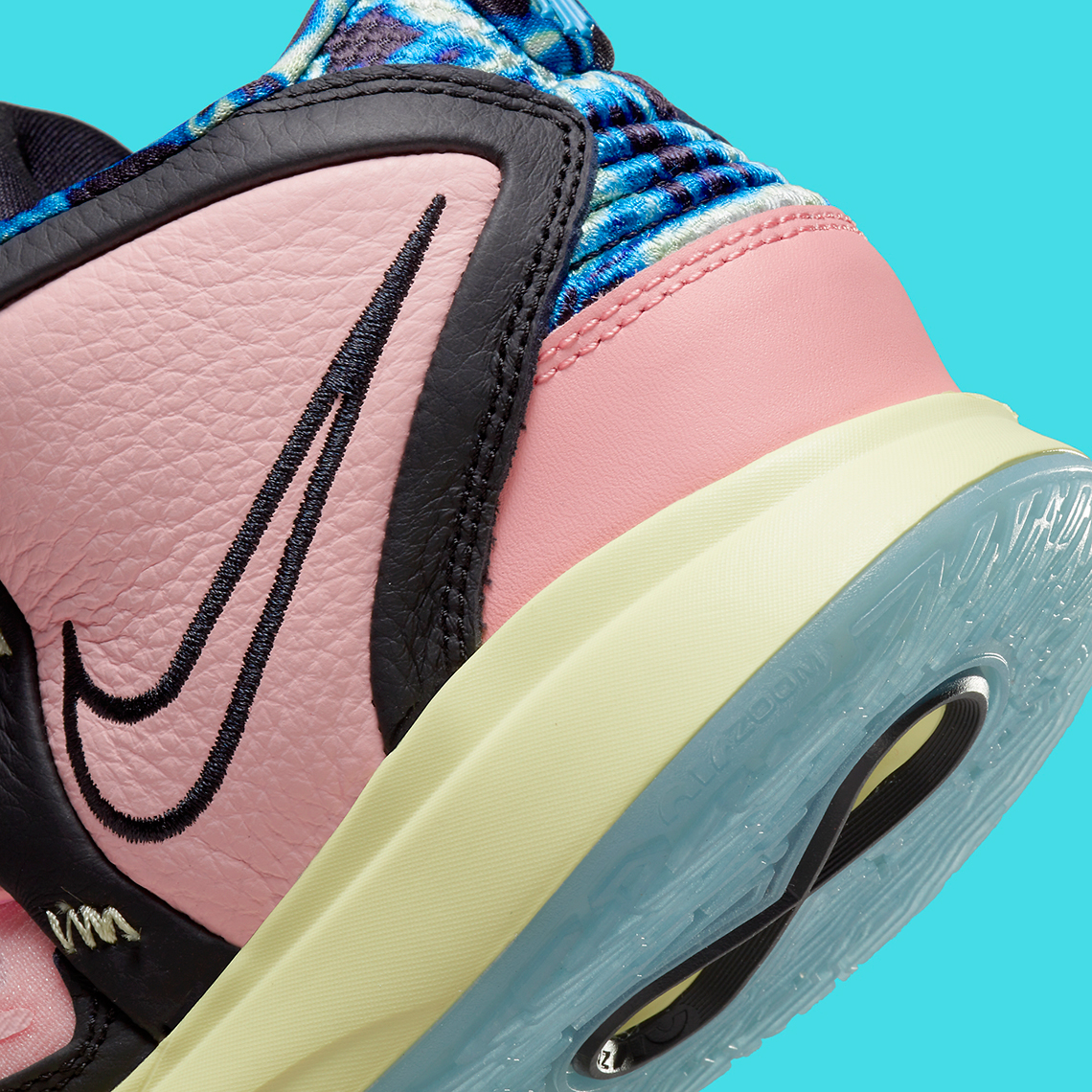 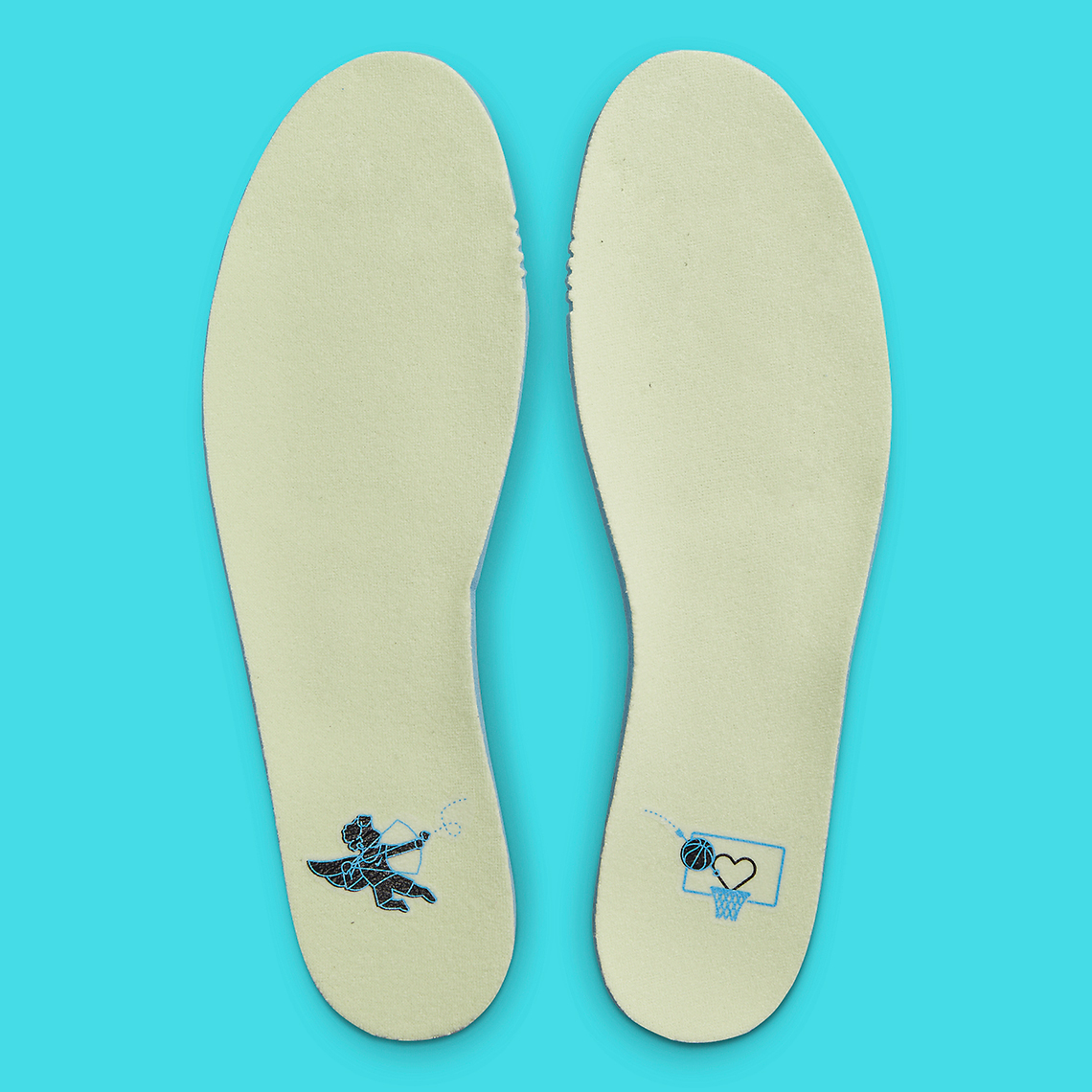 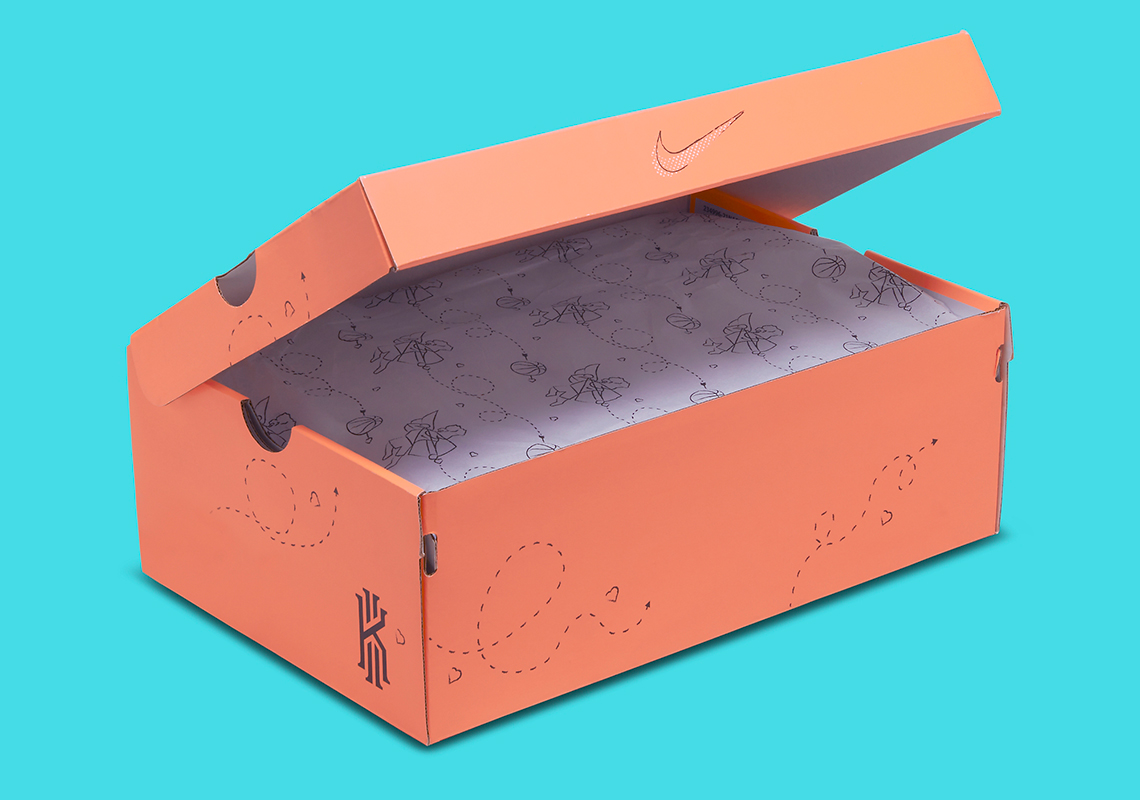 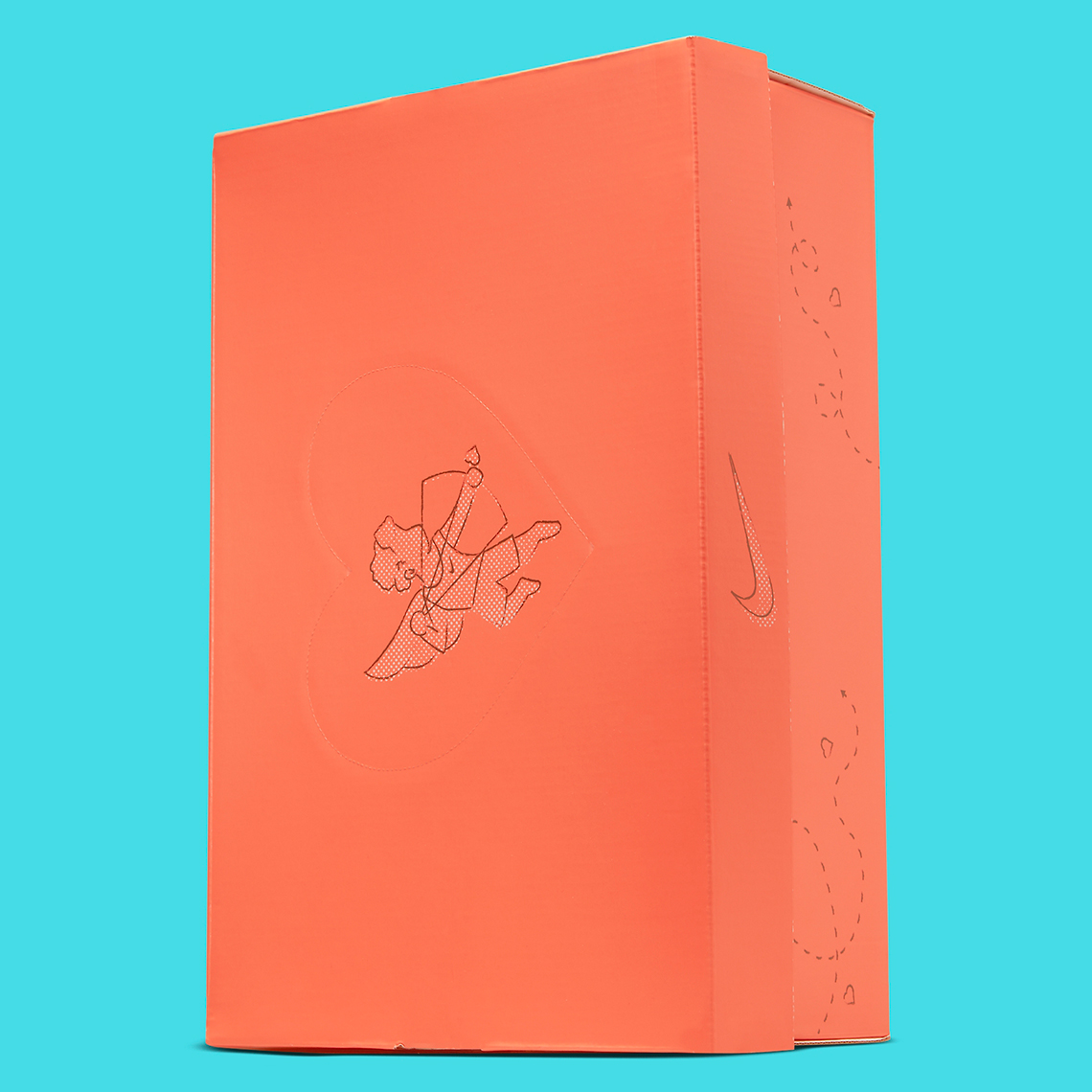