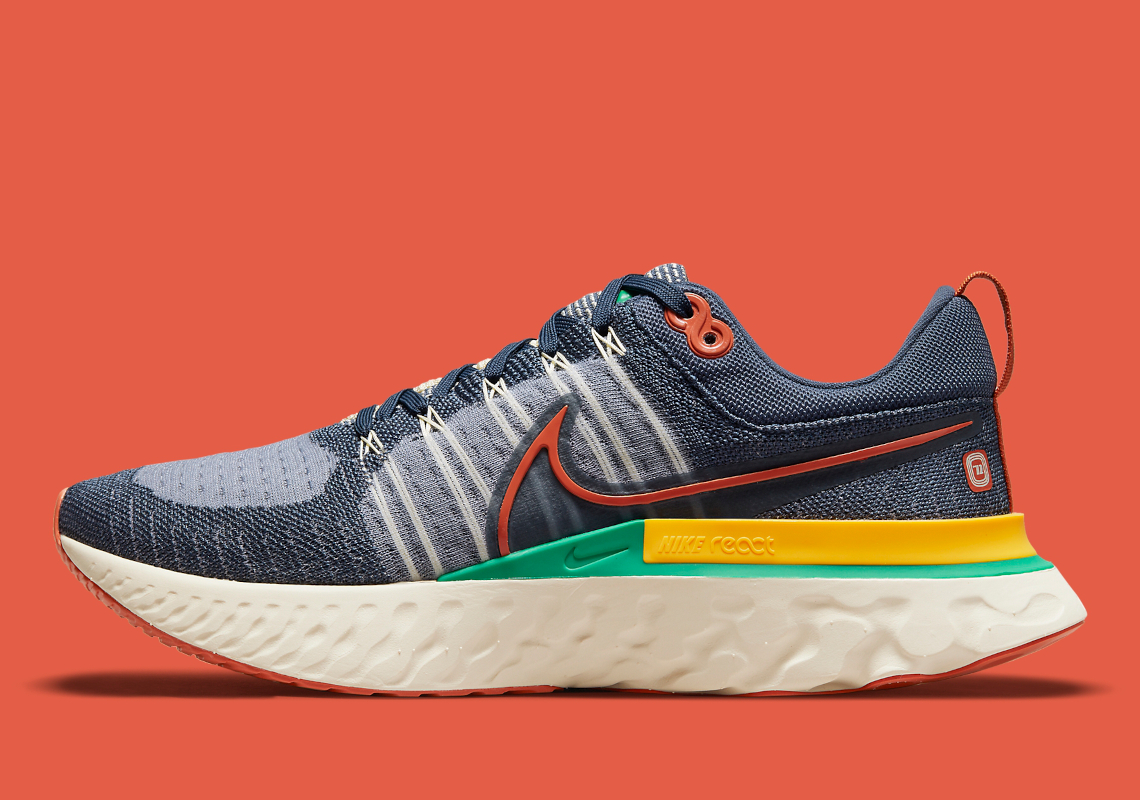 The Nike React Infinity Run 2 Flyknit is one of the brand’s new running proposals, but it returns to the roots of its category with an upcoming â€œ72â€ release.

Accompanied by a Nike Cortez and a ZoomX VaporFly NEXT% 2, the next model indulges in eye-catching retro shades of yellow, green and red. Unlike the aforementioned silhouettes, however, Nike React cushioning features plenty of navy blue elements throughout its FlyKnit upper. The off-white components on the midfoot and on the tongue work in tandem with the bluish tones to create an arrangement reminiscent of the sashiko styles the brand has seen over the past year. A “72” badge appears on the side heel, a reminder of the trails in Eugene, Oregon in June 1972, where Nike Running made its name via the Waffle “Moon Shoe”. The Infinity Run 2’s outsoles feature an amber tint that nicely complements the off-white React midsole.

Enjoy the official images of the shoes below and anticipate a Nike.com released before the end of June.

Elsewhere under the Swoosh umbrella, the Air Max 95 recently emerged in a handful of summer-ready colorways. 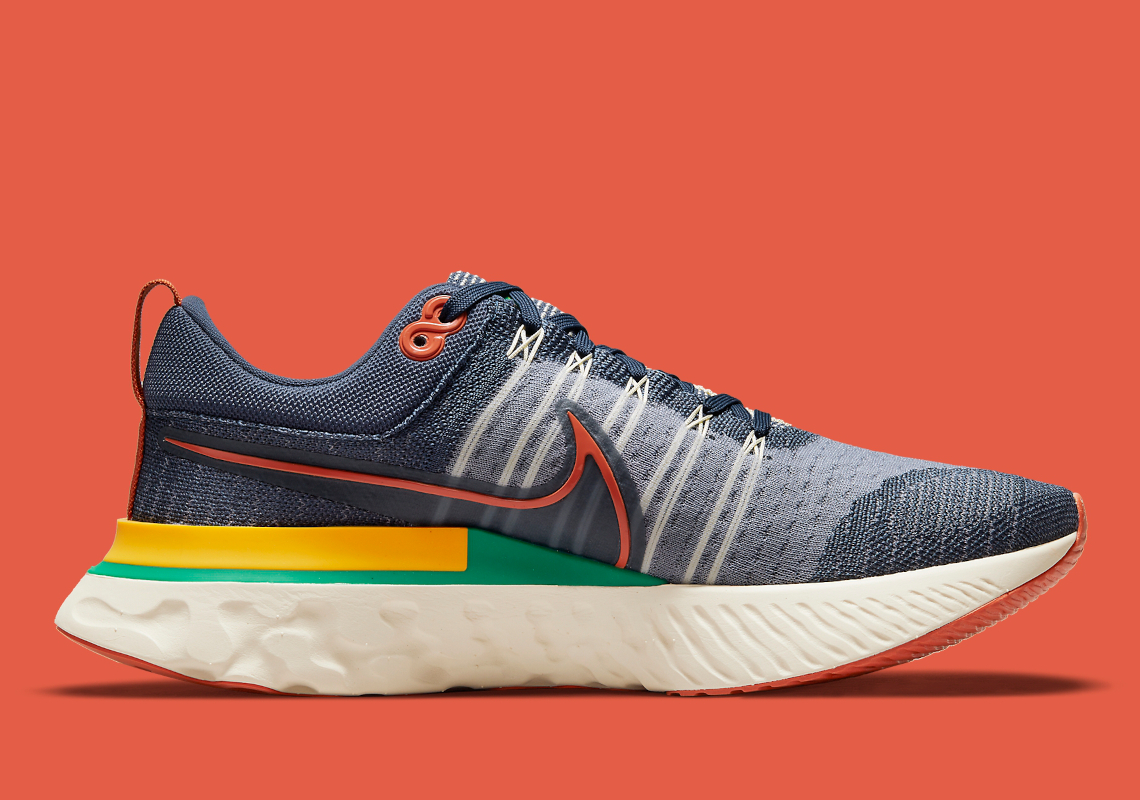 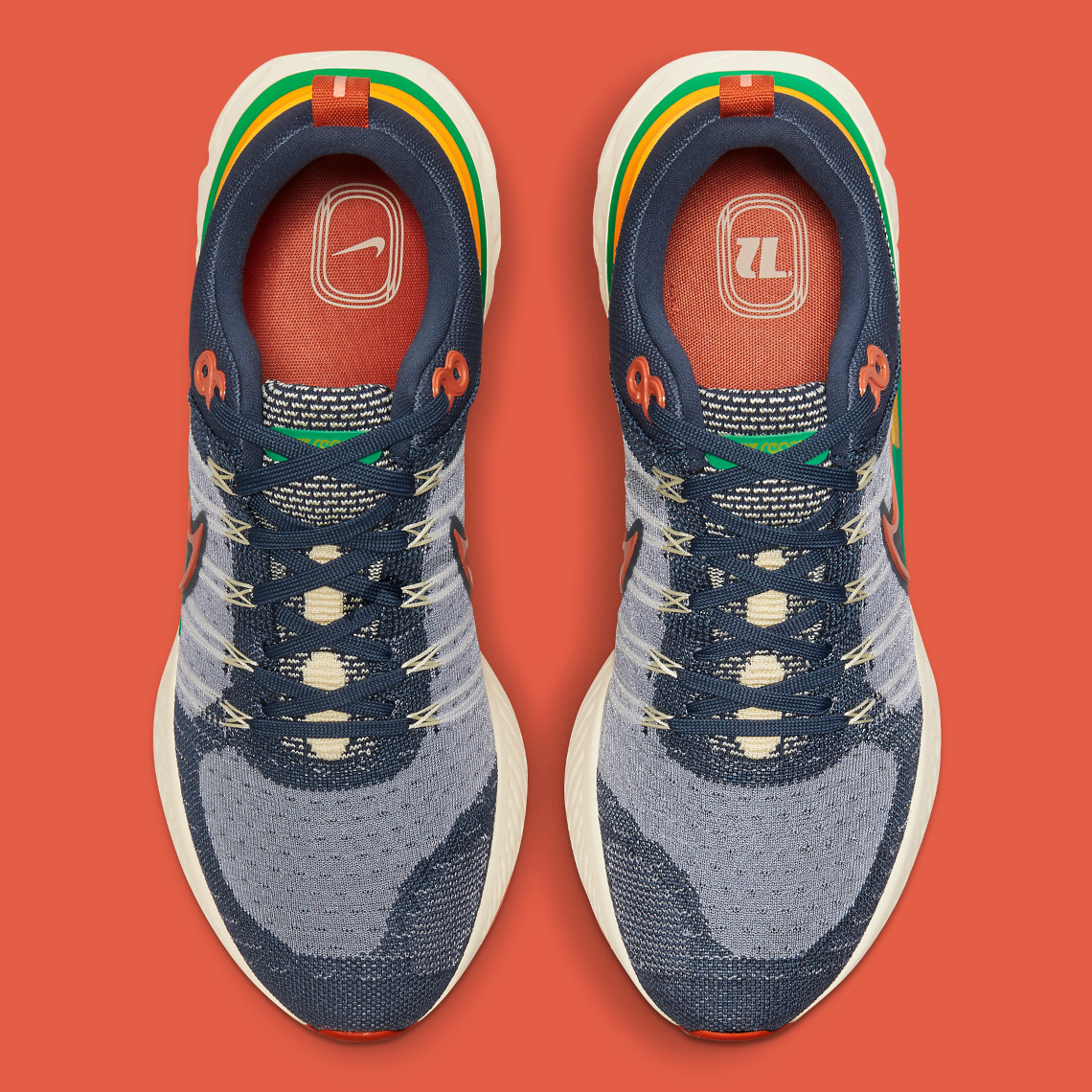 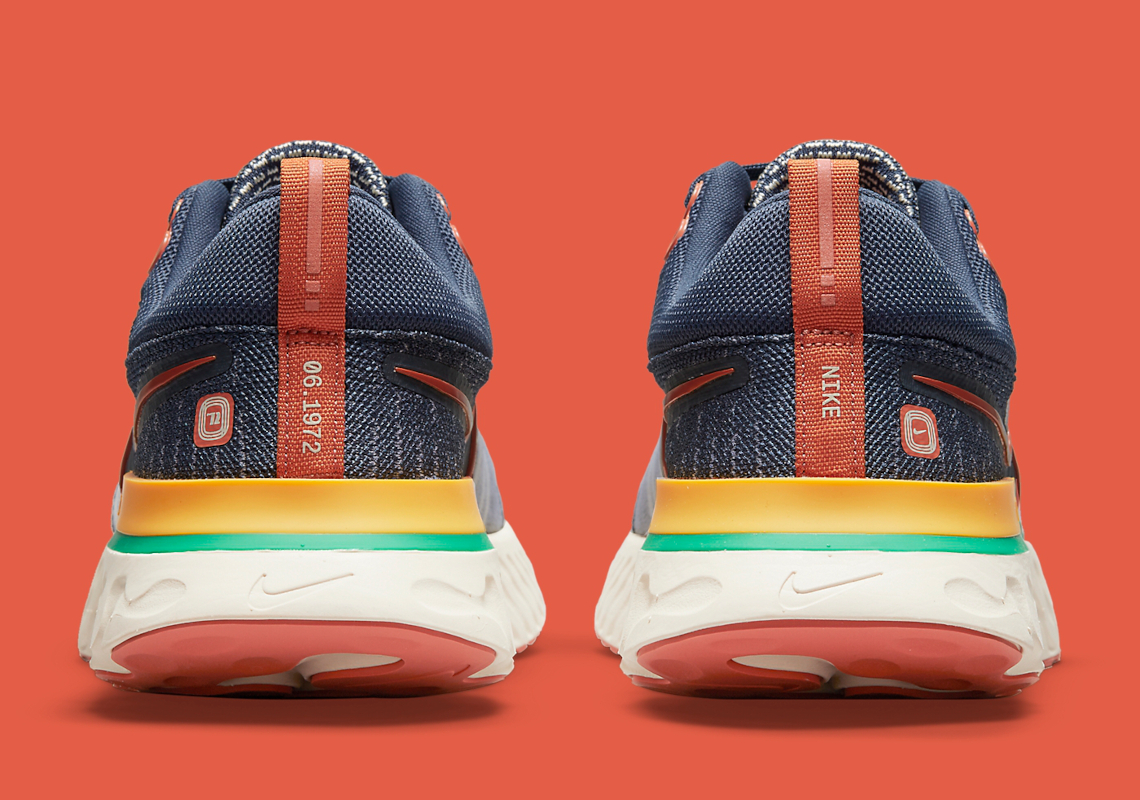 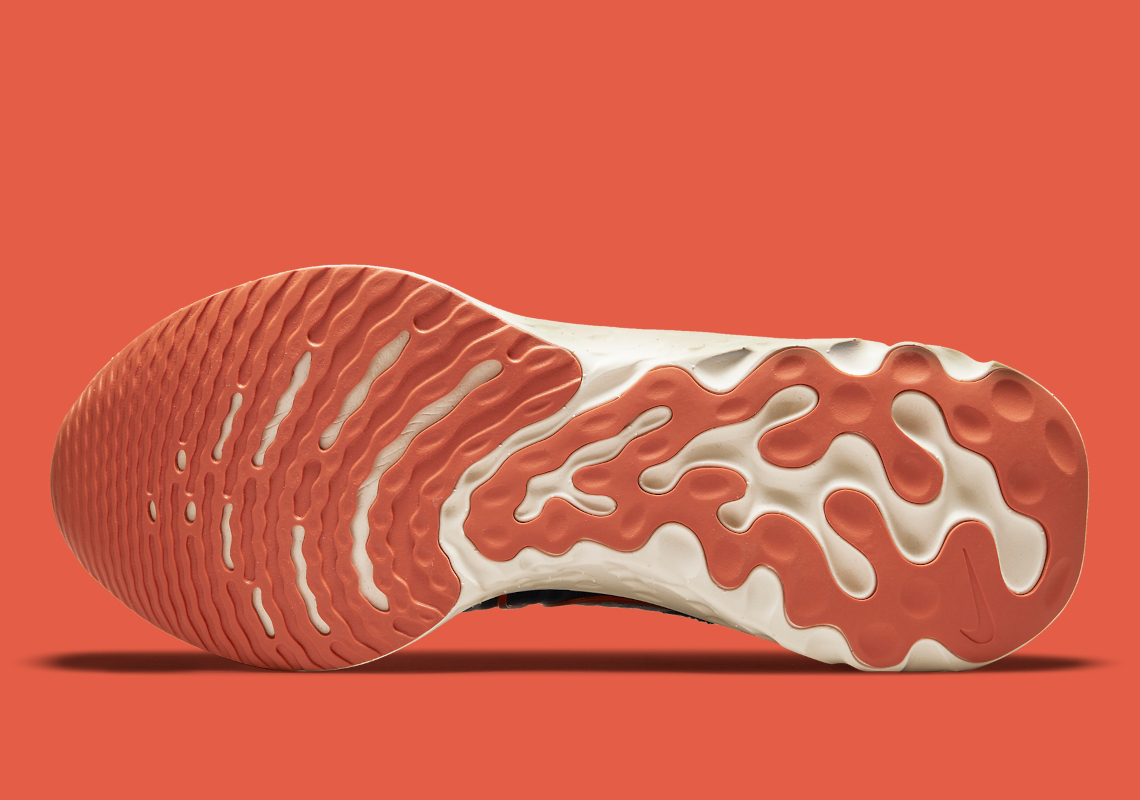 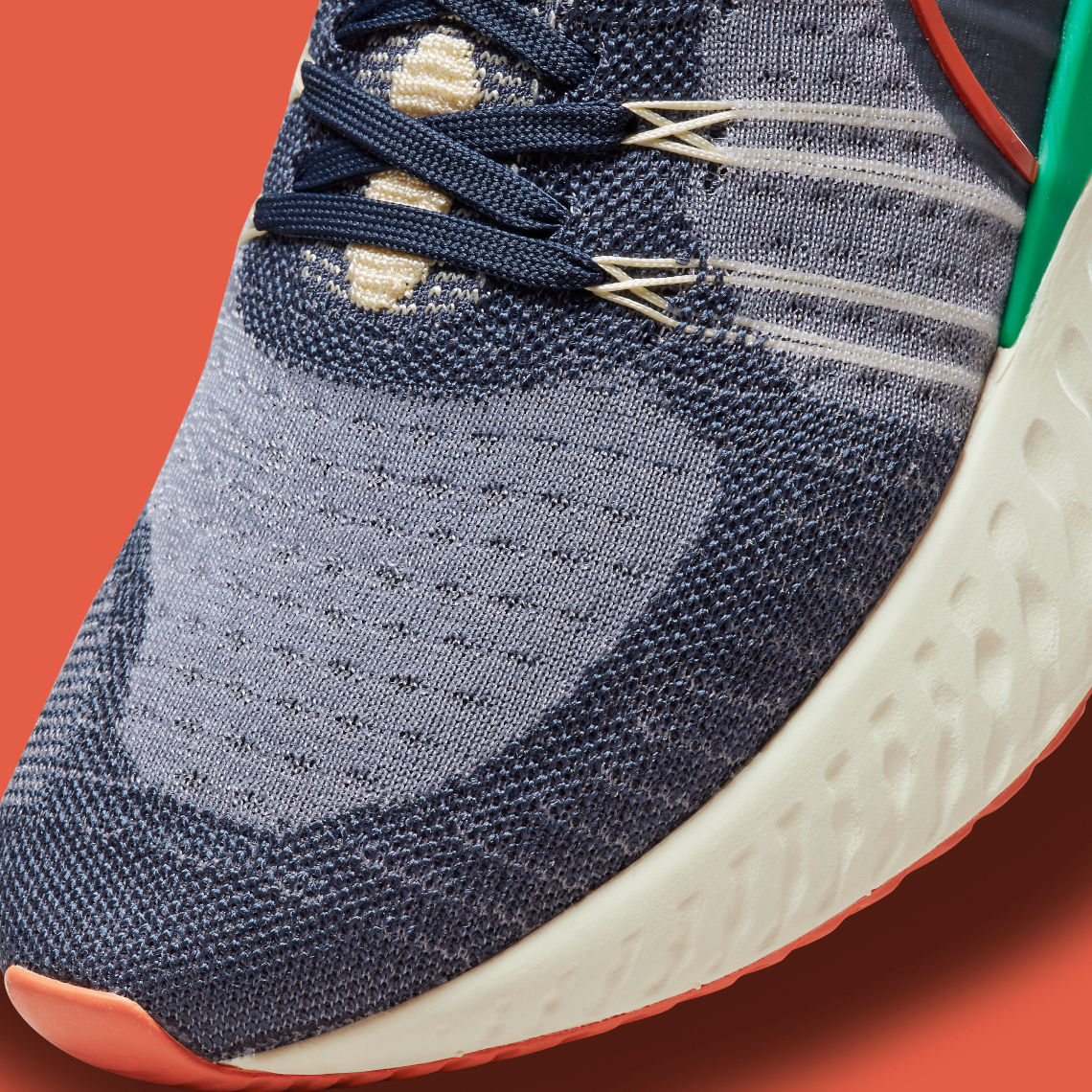 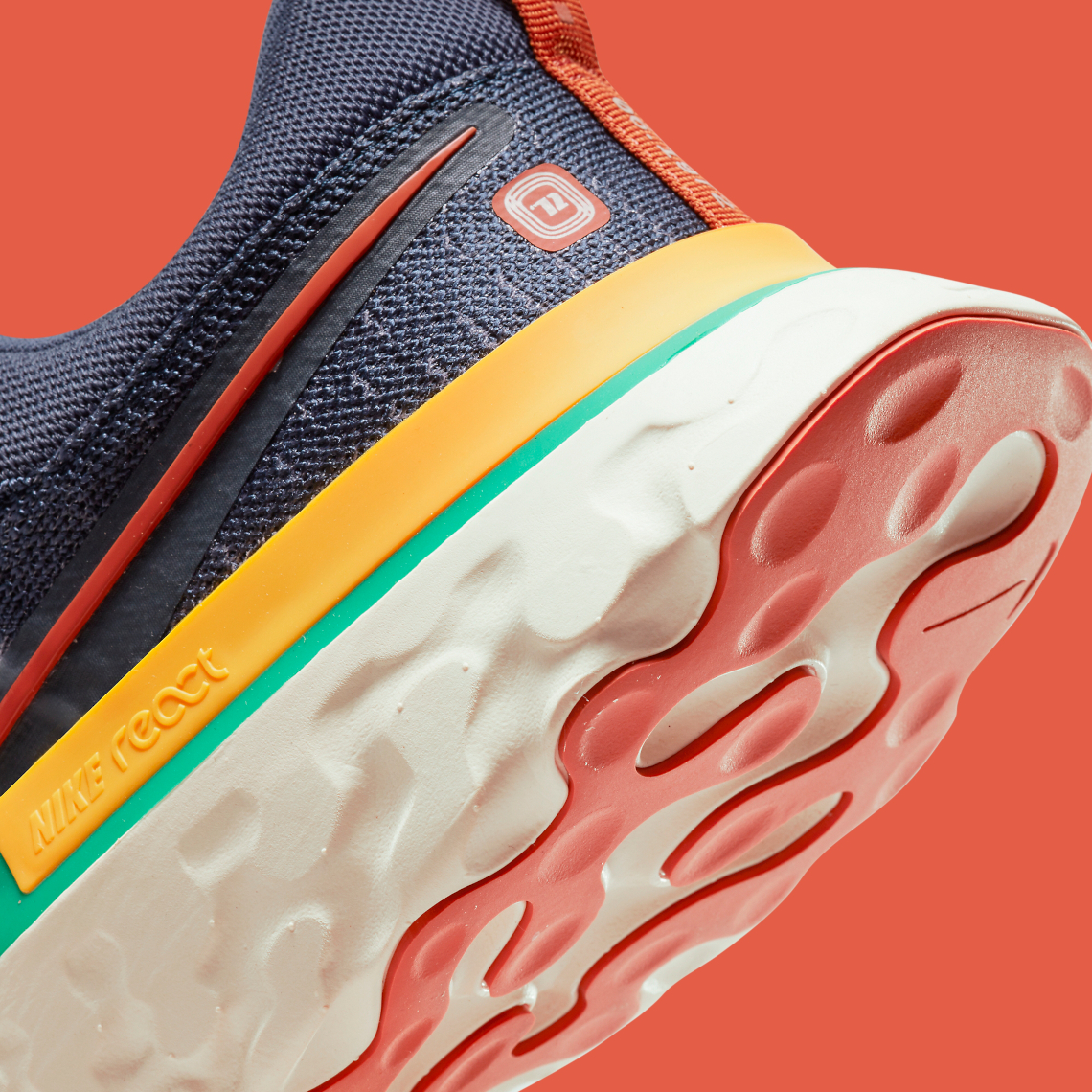 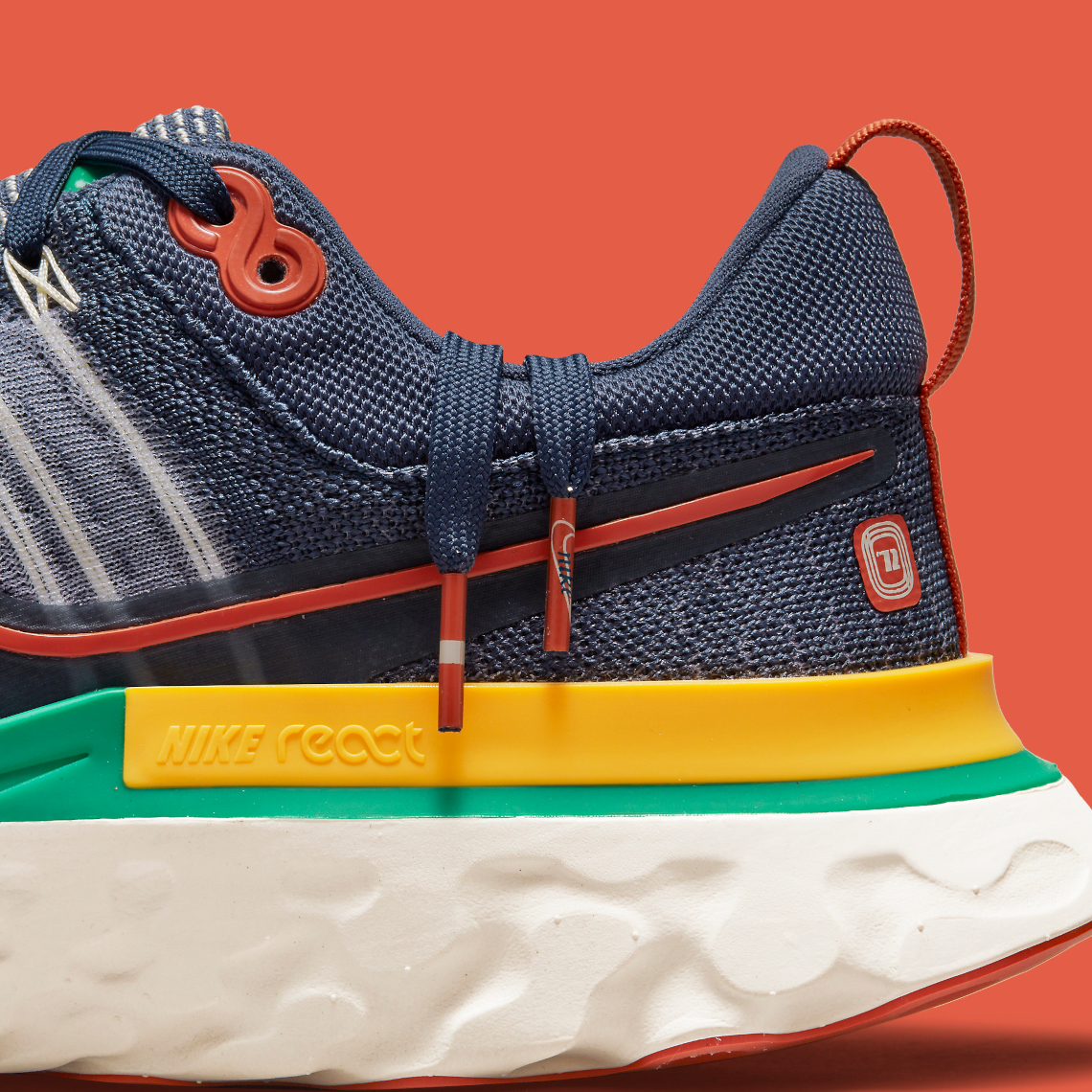 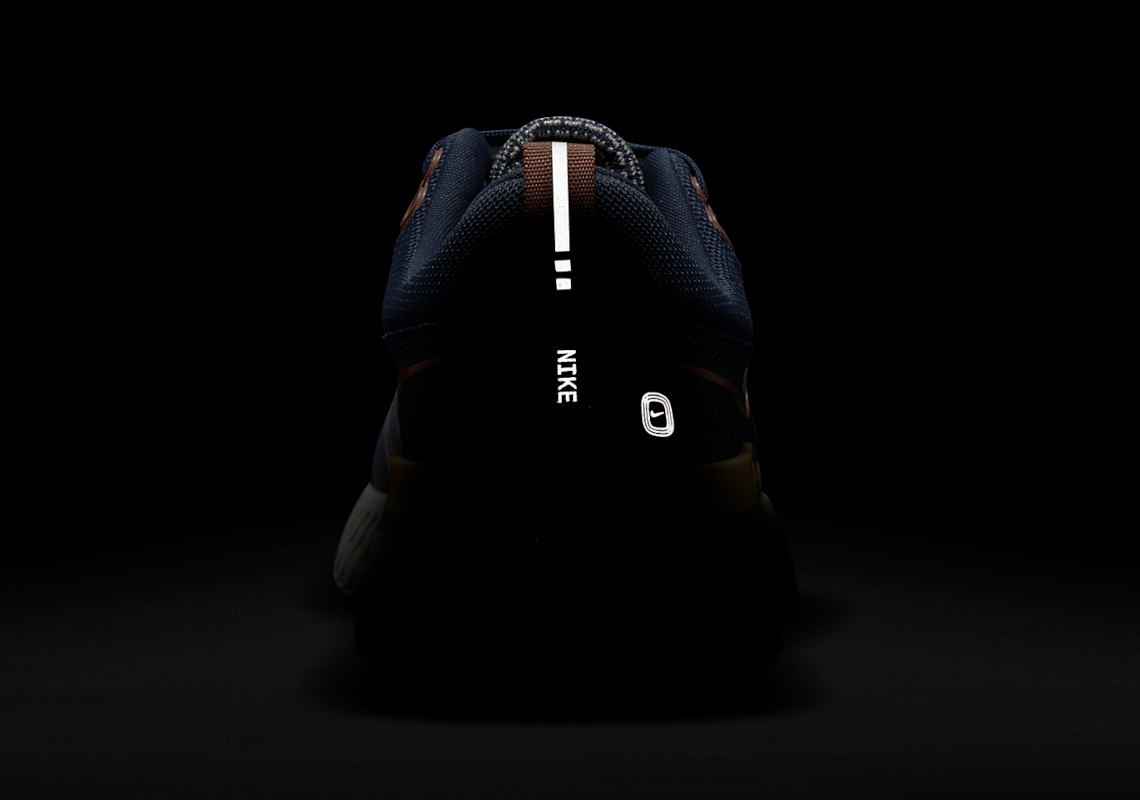