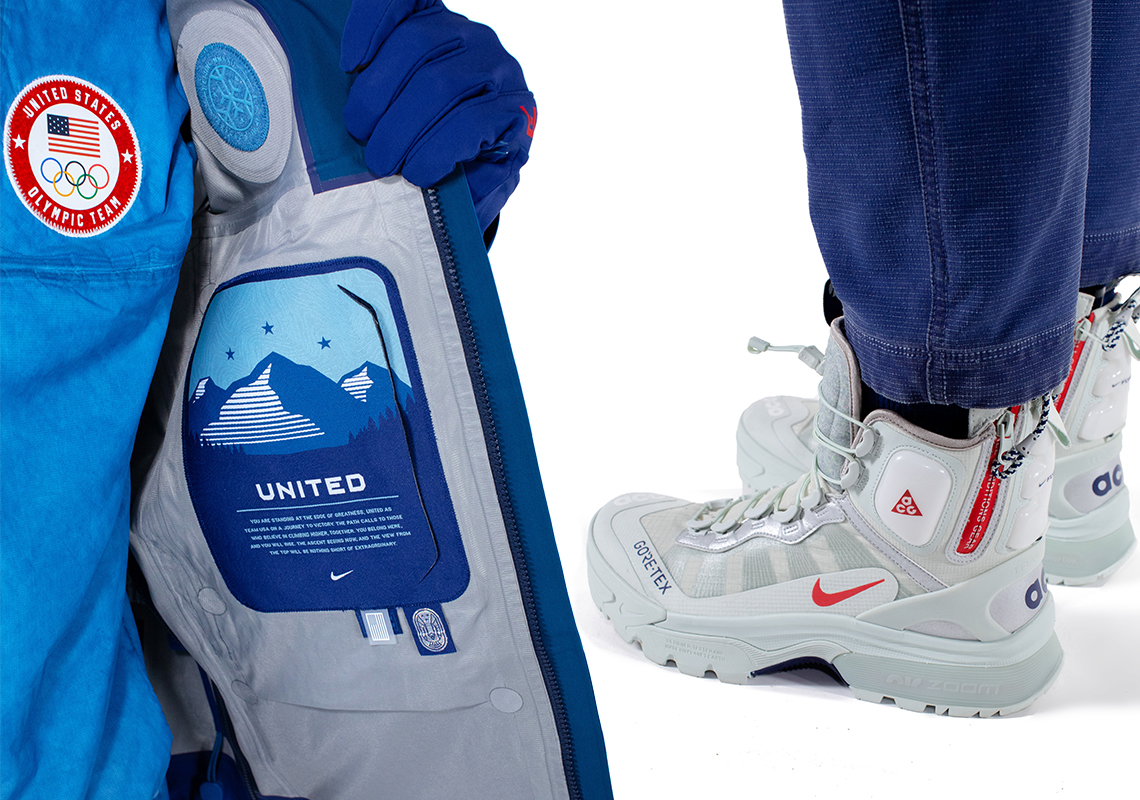 Since the 1972 games in Munich, which saw the debut of the Cortez running shoe, Nike has used the world stage to launch its most innovative product. And for this year’s Winter Games in Beijing, the brand continues to push the boundaries, incorporating both inclusive design principles and feedback from the disability community into its offering.

“As a winter athlete, I love the thought put into the design for the elements and for where it’s going to be used,” said 10-time Paralympic medalist Oksana Masters. “Not only is the garment thoughtful in its design, it is also thoughtful in its execution. I am grateful to have had the chance to be a thought partner with Nike in this process.

Metal Stand clothing, in particular, takes the DNA of FlyEase shoes and applies it to jackets, pants, etc., all of which feature improved adjustability and easy on/off/open/close. On their feet, the athletes wear the Nike ACG Gaiadome, which was made exclusively for the team and will not be sold at retail. In terms of utility, the shoe is just as accessible as the aforementioned pieces, implementing a rear zip entry and a tie-free toggle lacing system. It’s all affixed to an upgraded GORE-TEX upper, whose grey, red and blue colorways seemingly mimic astronaut gear.

For a closer look at the collection, take a look below. Team USA Medal Stand apparel, unlike the Gaiadome, will be released via Nike.com and select retailers likely later this year. 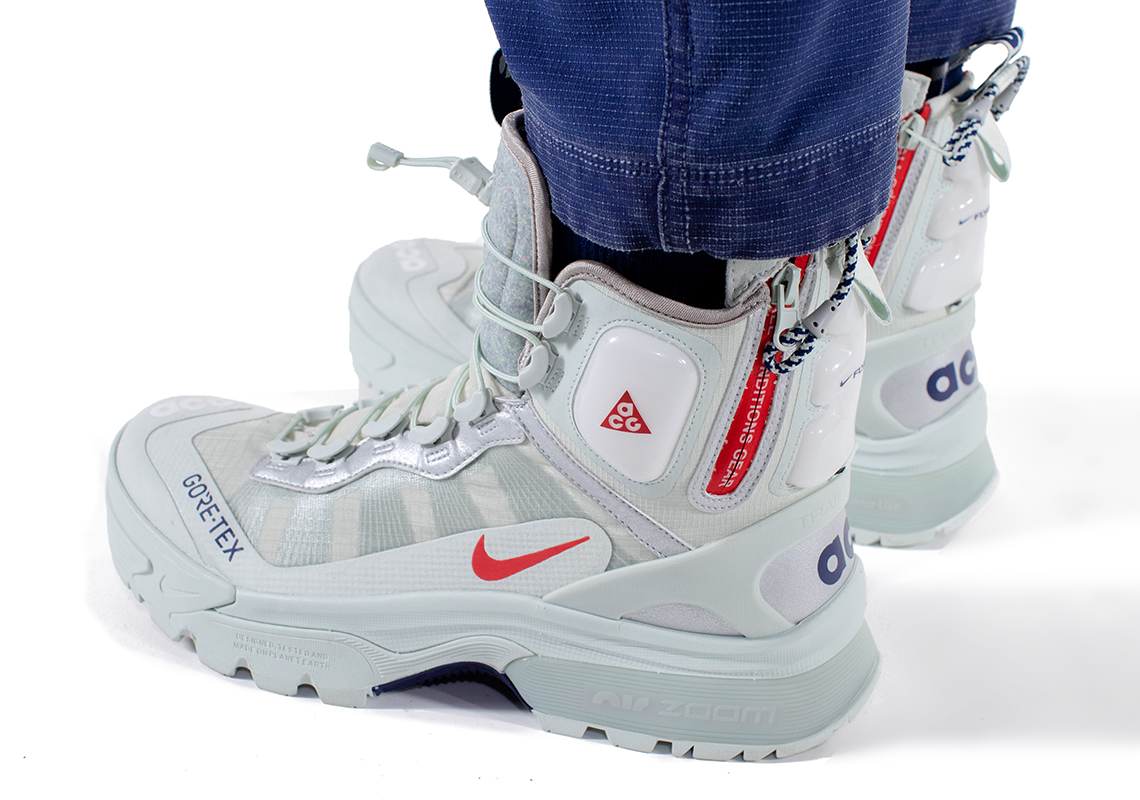 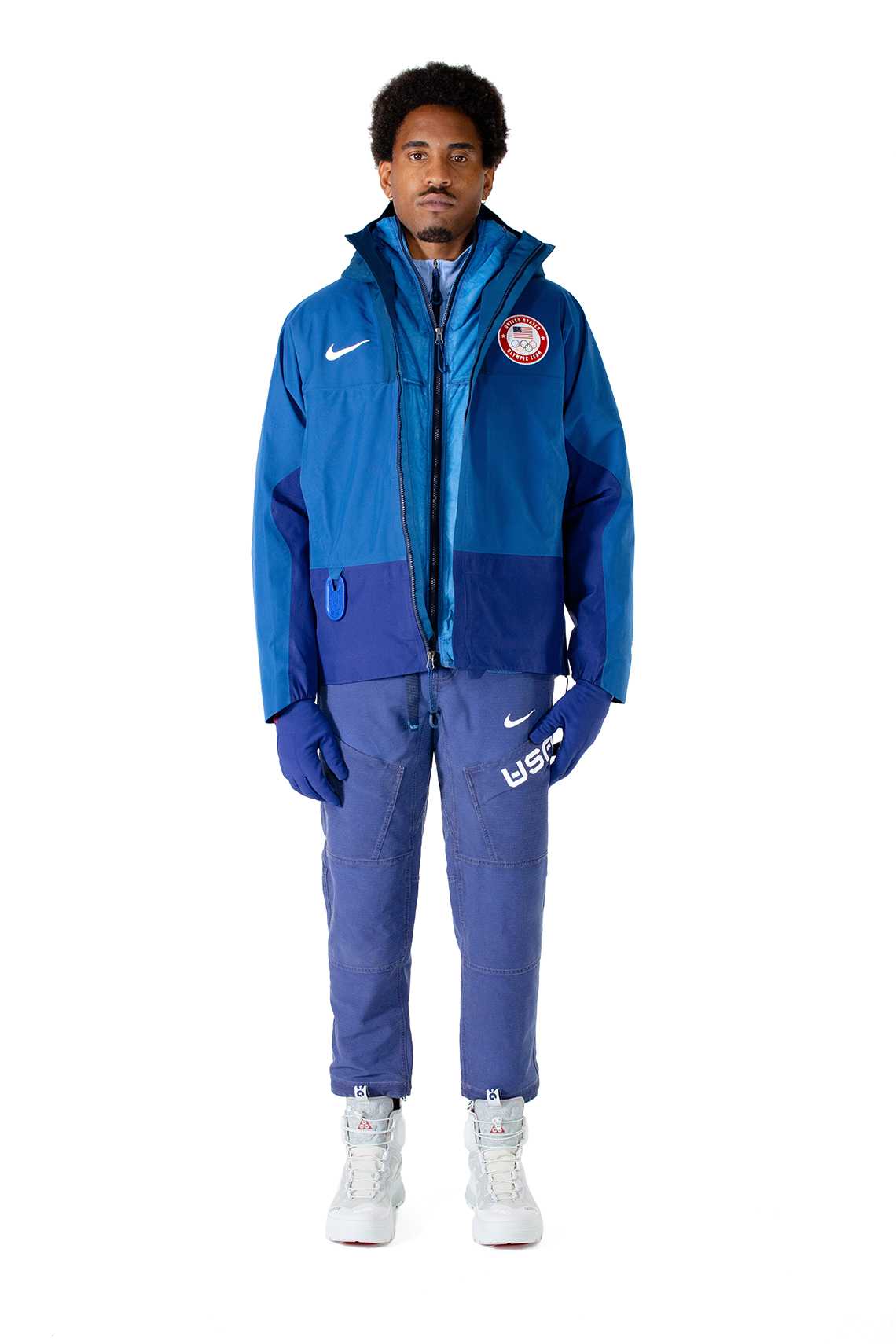 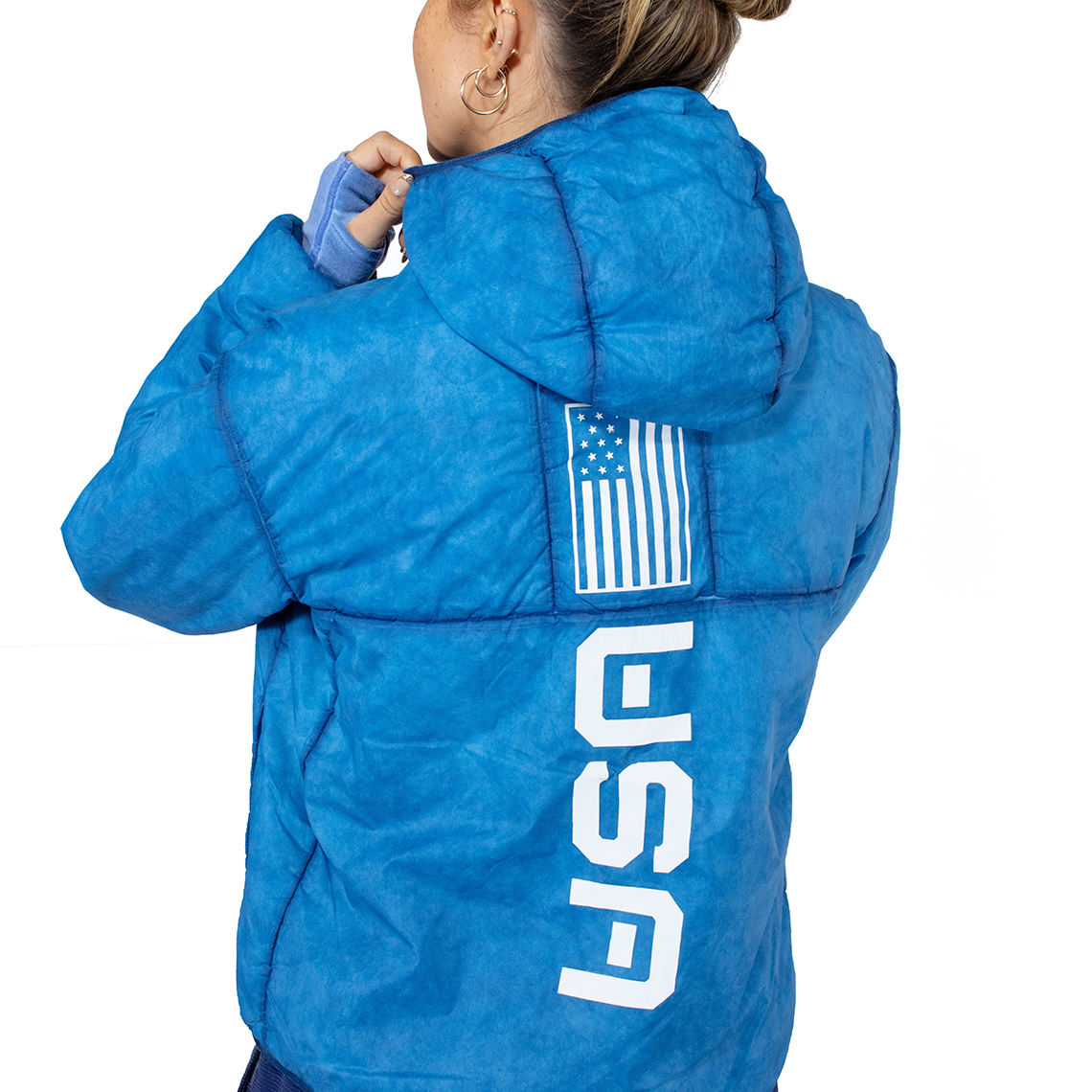 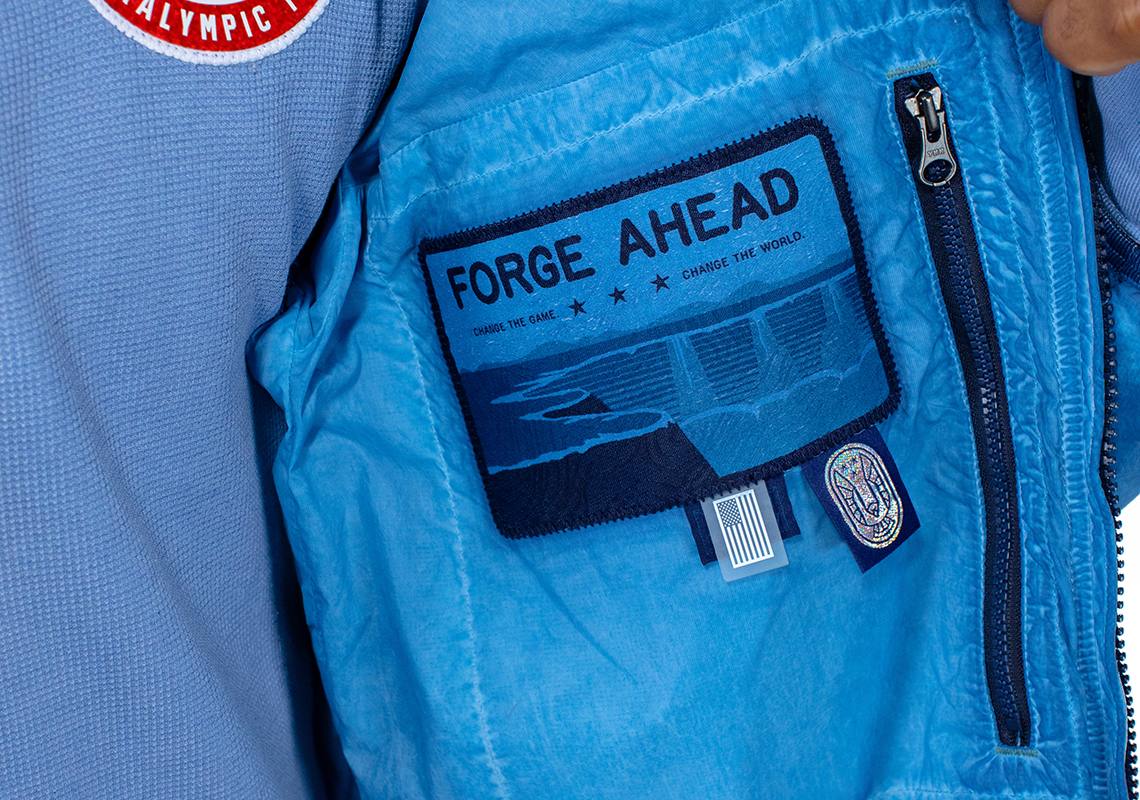 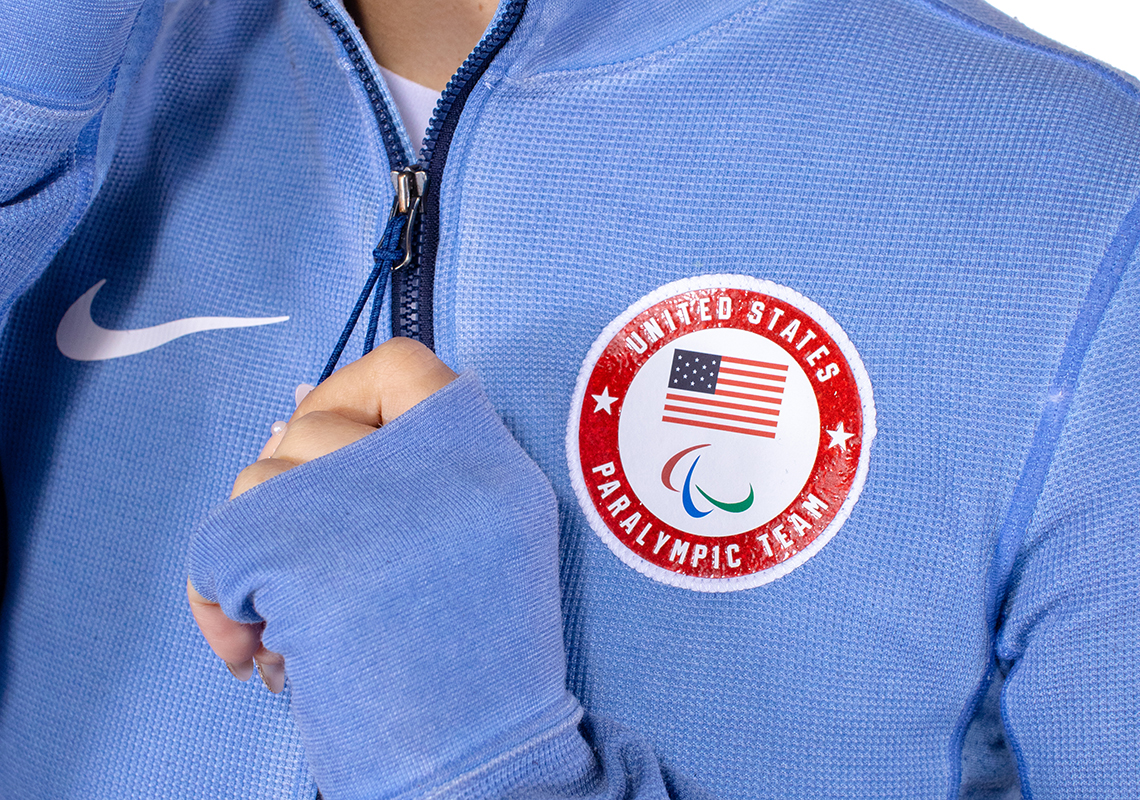 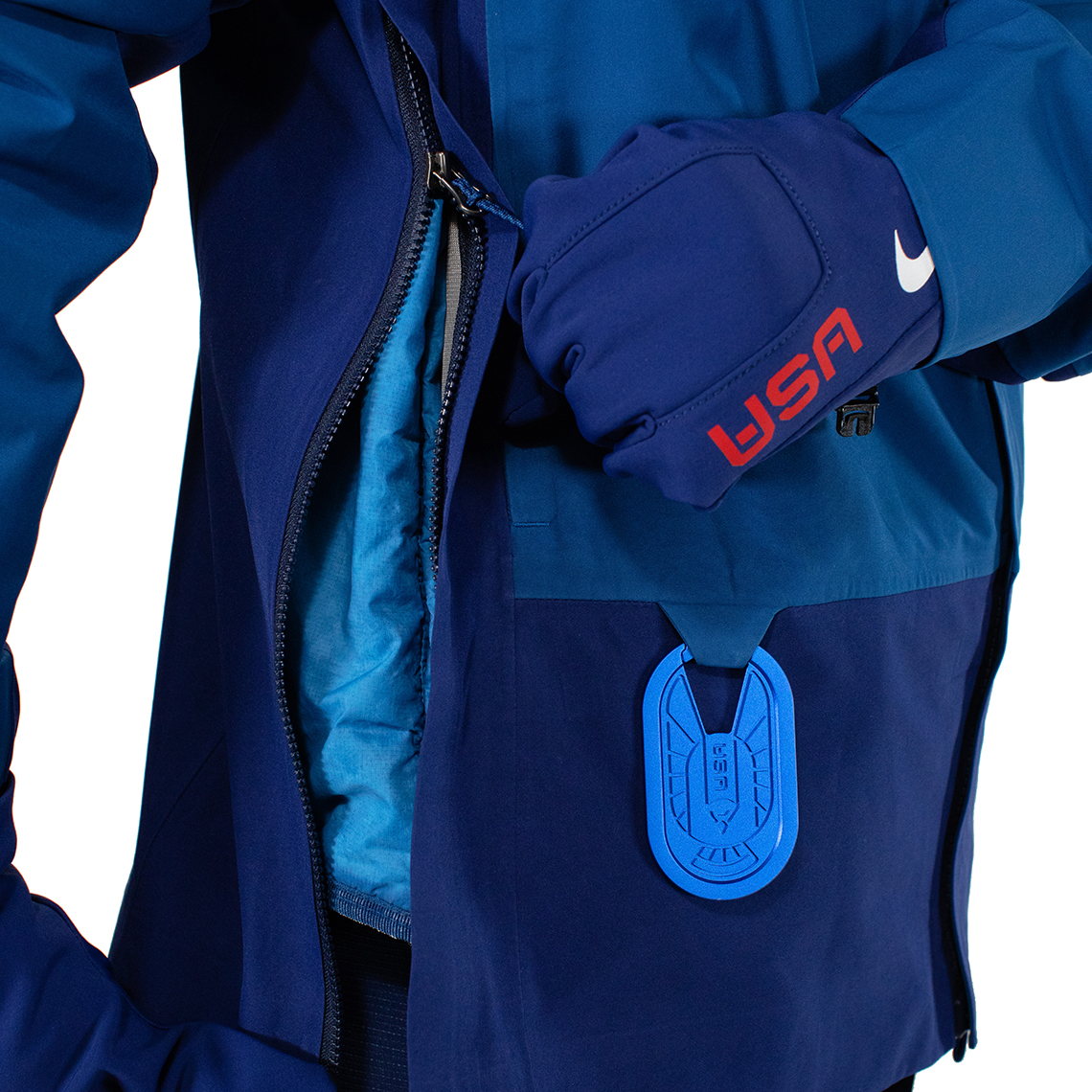 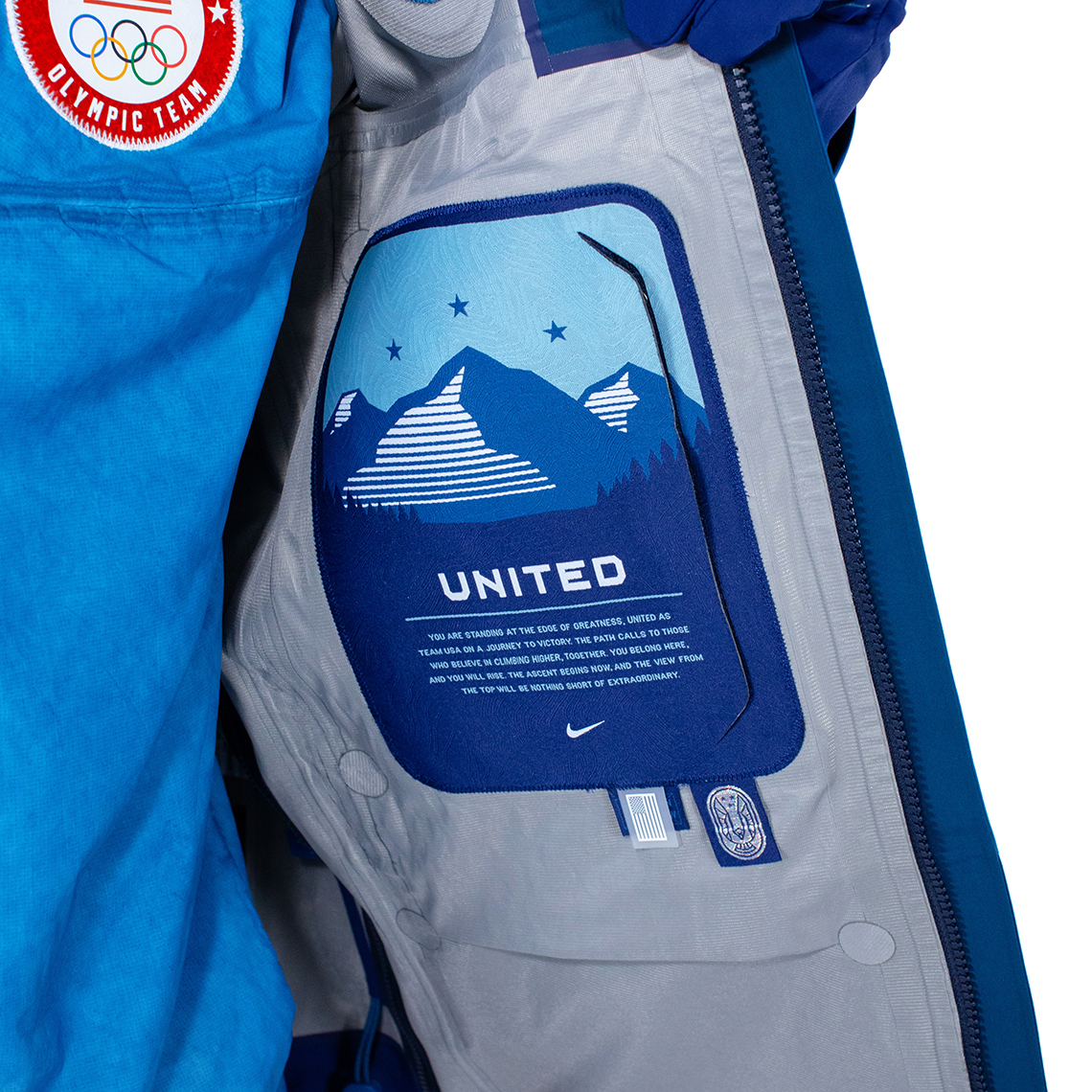 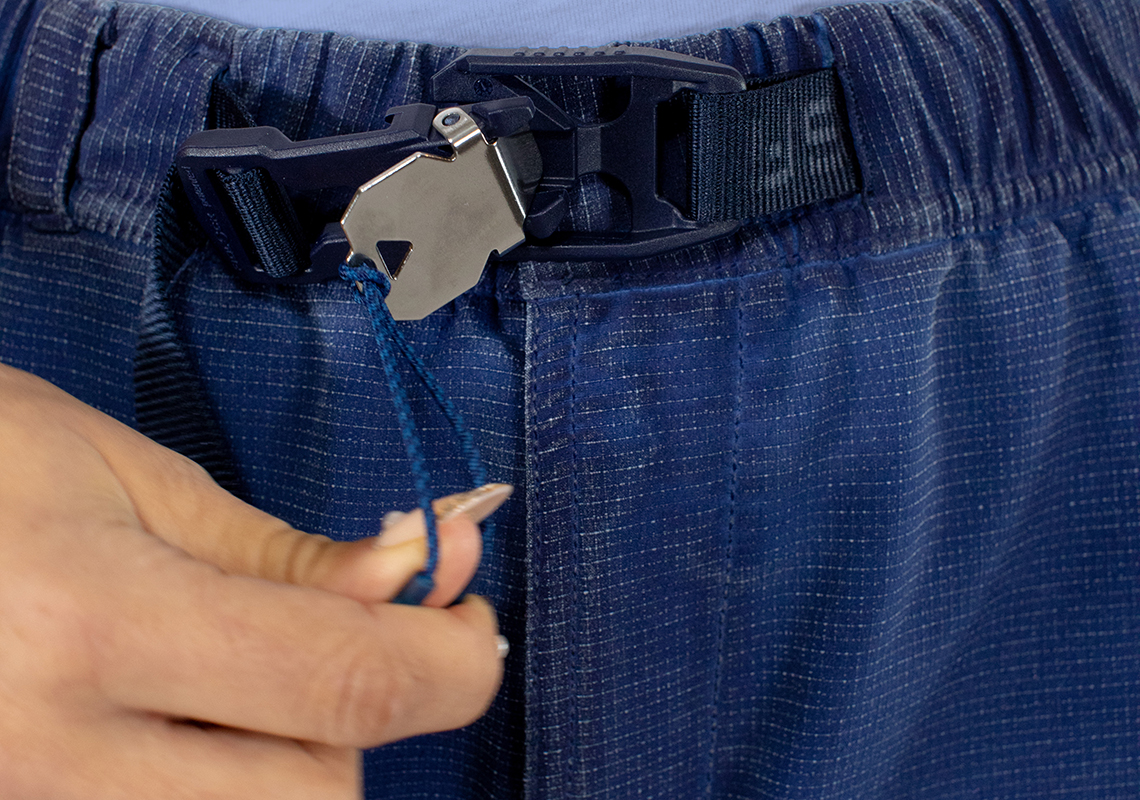