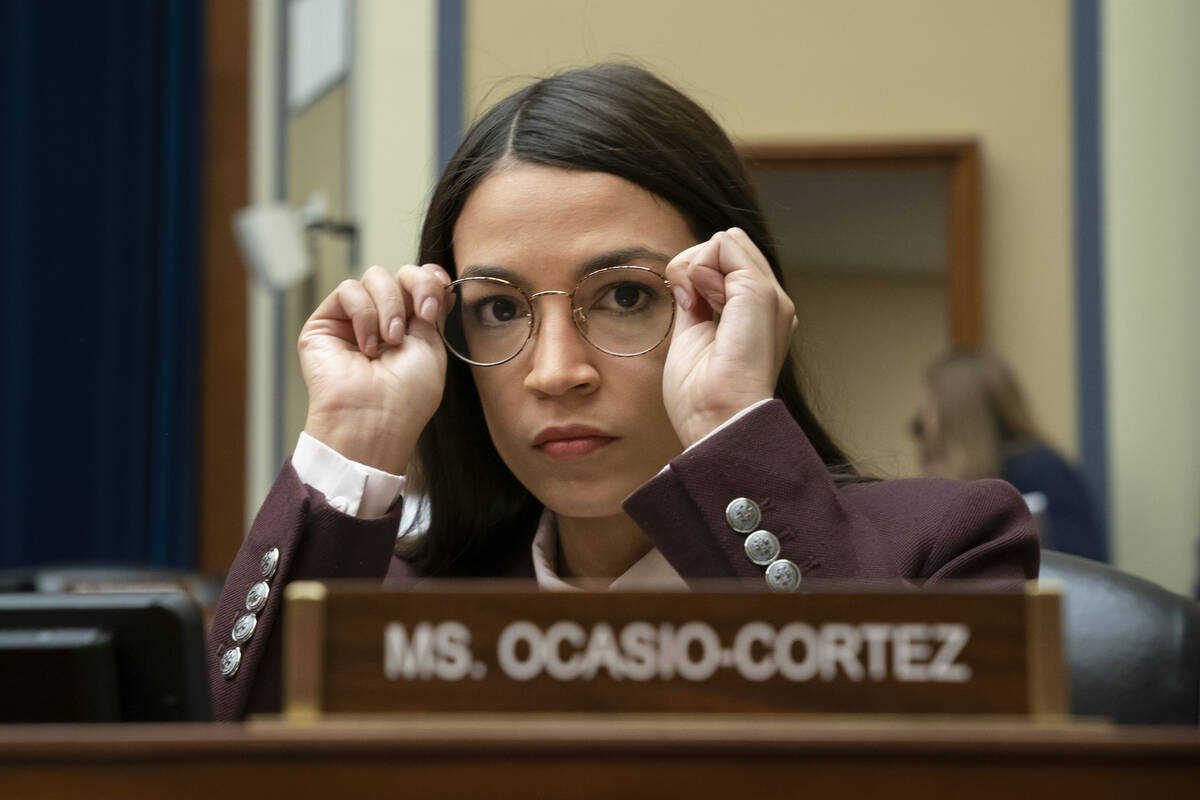 What should we do with multimillionaire Barack Obama’s 60th birthday party in his Martha’s Vineyard estate and the crowds of the rich awakened and their masked helper servants?

Was Socialist Rep. Alexandria Ocasio-Cortez, DN.Y., suffering for the people when she wore a designer dress to the Met Gala over $ 30,000 a ticket? The needs of those around him were certainly well met by masked Morlock servants.

For answers on these hypocritical wokists, always talk to George Orwell first. In his brief allegorical novel “Animal Farm,” a series of animal figures – led by the farm’s thinking pigs – staged a revolution, driving out their human overseers.

Anti-human animal comrades began by resembling zealous Russian Bolsheviks (“four paws good, two paws bad”). But soon they found themselves duped by a murderous pig cult led by a leader similar to Joseph Stalin. And so, the revolution became what it had opposed (“four legs good, two legs better”).

Our own awakened revolution from year zero is now in its second year. Yet last year’s four-legged revolutionaries are already strutting around on two legs. They don’t just hang out with “white supremacists” and “capitalists”, but surpass them in their revolutionary zeal for the rarefied privileges of the good material life.

BLM’s Marxist co-founder Patrisse Cullors is now on her fourth awakening. She went from barricades to security fencing in her excavations in Topanga Canyon in a mostly all white and all-wealthy rural paradise – the reward of revolutionary service.

Professor Ibram X. Kendi evolved from the groundbreaking groundbreaking work of flying nationwide, peddling his Orwellian message of “All racism is bad!” But a little racism is good! Now he’s mastered the art of zooming in on the woken-up aspirant for his $ 20,000 an hour.

What about Colin Kaepernick, the mediocre second-string quarterback suddenly turned into a brand? He refused to defend the national anthem and spread its “kneeling” kitsch in all professional sports. Kaepernick has grown into a revolutionary multimillionaire boutique. For $ 12 million a year, he sells Nike sneakers, often made in Chinese forced labor camps.

Our other elite wokists sailing around the revolution are even more cynical. Businesses and Wall Street capitalists believe that with a little signal of virtue, gaudy diversity coordinators and awakened publicity will more or less buy the latest version of Al-Sharpton-style shakedown artists.

Then there are the trimmers and facilitators. These are the wealthy, wealthy and professional classes. They feel – in the abstract – absolutely terrible about inequality but barely enough in the concrete to mix with the unwashed. For them, wokism is like joining a party in the last ethically bankrupt Soviet Union. It is necessary for peace of mind and a good income, but otherwise it is not an obstacle to maintaining a privileged and comfortable life.

The more television hosts complain about the “systemic” of this and the “supremacy” of that, and the more college presidents write harsh penance notes to their faculty about “it’s not who we are,” the more they not only feel good about themselves, but relieved of any real obligation to live and socialize with the Other.

As for the self-proclaimed Non-White Other, Wokism is also a top-down revolution of celebrities, intellectuals, actors, activists, academics, crooks, lawyers and the upper middle class and rich. And they are not calling for a Marshall Plan to bring classical education downtown. They themselves have little desire to settle down or expand their wealth. They rarely coach others on their shrewd capitalist expertise that has made them rich.

They are much more cynical than that. The regrettable violence of the street – the 120 days of looting, death and arson in 2020 – is the lever of awakened professionals. They fight with different tribes of the same class and mentality over the slices of the same coveted elite pies. But they are scrapping the unspoken club that, without larger de facto quotas for non-whites in comics, TV commercials, Ivy League colleges and students, symphonies and sit-coms, then “systemic racism” could once again inflame downtown Portland or Seattle. or Baltimore.

Victor Davis Hanson is a classic and historian at the Hoover Institution at Stanford and the author of “The Second World Wars: How the First Global Conflict Was Fought and Won,” from Basic Books. Contact at [email protected]