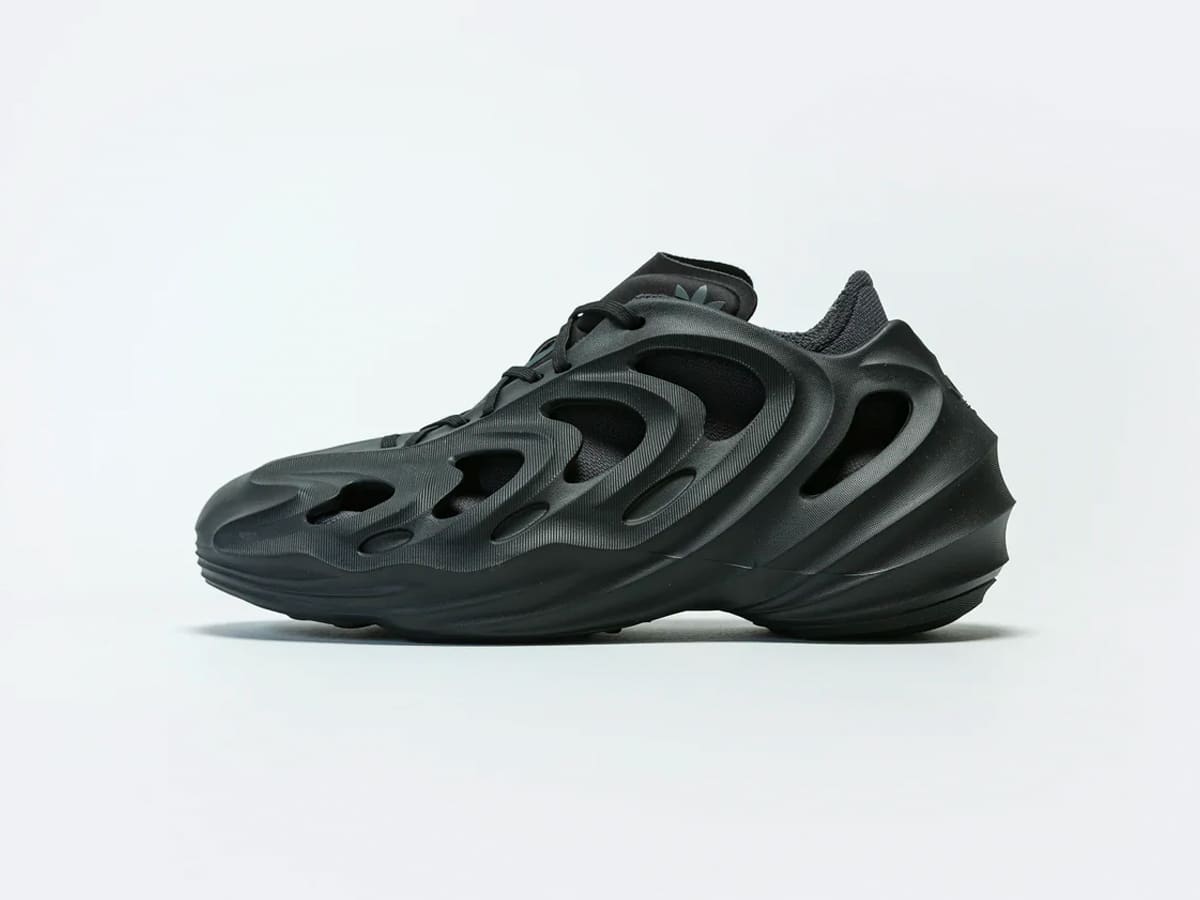 Sneaker News #67 – adidas makes a splash with its adiFOM Q

Welcome to Sneaker News #67. This week, adidas continues to push forward with their controversial adiFOM Q which bears similarities to the YEEZY FOAM RUNNER. Nike has a handful of Dunk releases this week, going into the vault and also looking to the future. Elsewhere, there’s a collaboration between Dr Martens and Aape and a tribute to Nike’s shoe visionary Wilson Smith III.

The adiFOM Q caught the attention of adidas thanks to its similarities to the YEEZY FOAM RUNNER. It seems, however, that the inspiration runs deeper with adidas returning to the silhouette of their 2001 shoe, the adidas Quake, to create this. It also has more of a shoe structure than the FOAM RUNNER, giving real shoe laces and a tongue – the kind of stuff you’d expect to find on a shoe. The shoes are currently sold out everywhere, so you’ll need to find a stockist if you’re interested in one of the most sensational shoes of the year. 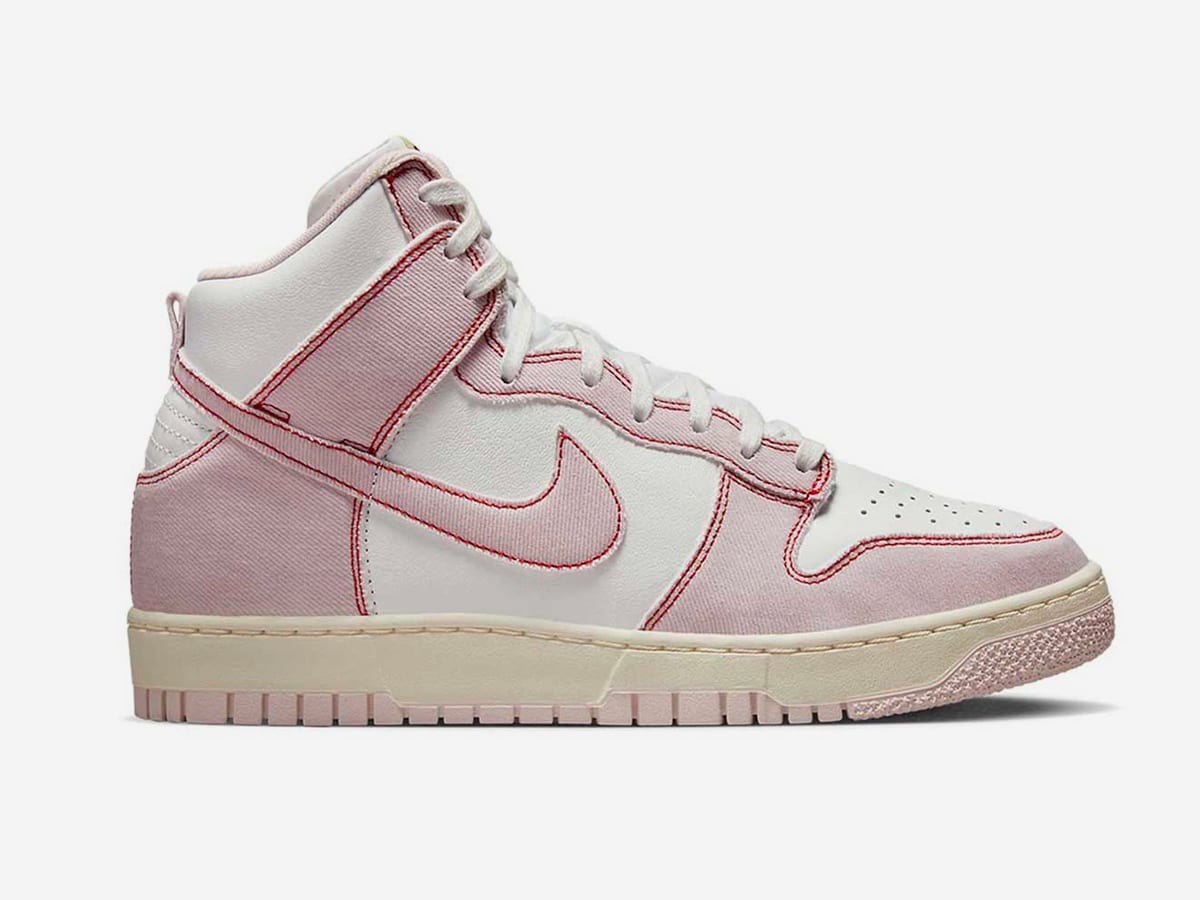 The Dunk once again returns to its roots tapping back in 1985. It’s a distinctly nostalgic release that looks like it might have been around since the 80s thanks to its worn look. Sunwashed denim with contrast stitching on the upper and distressed midsole give the shoes a distressed look. The shoes won’t feel like they’ve been around since the 80s thanks to the padded high comfort. These are set to drop on September 27. 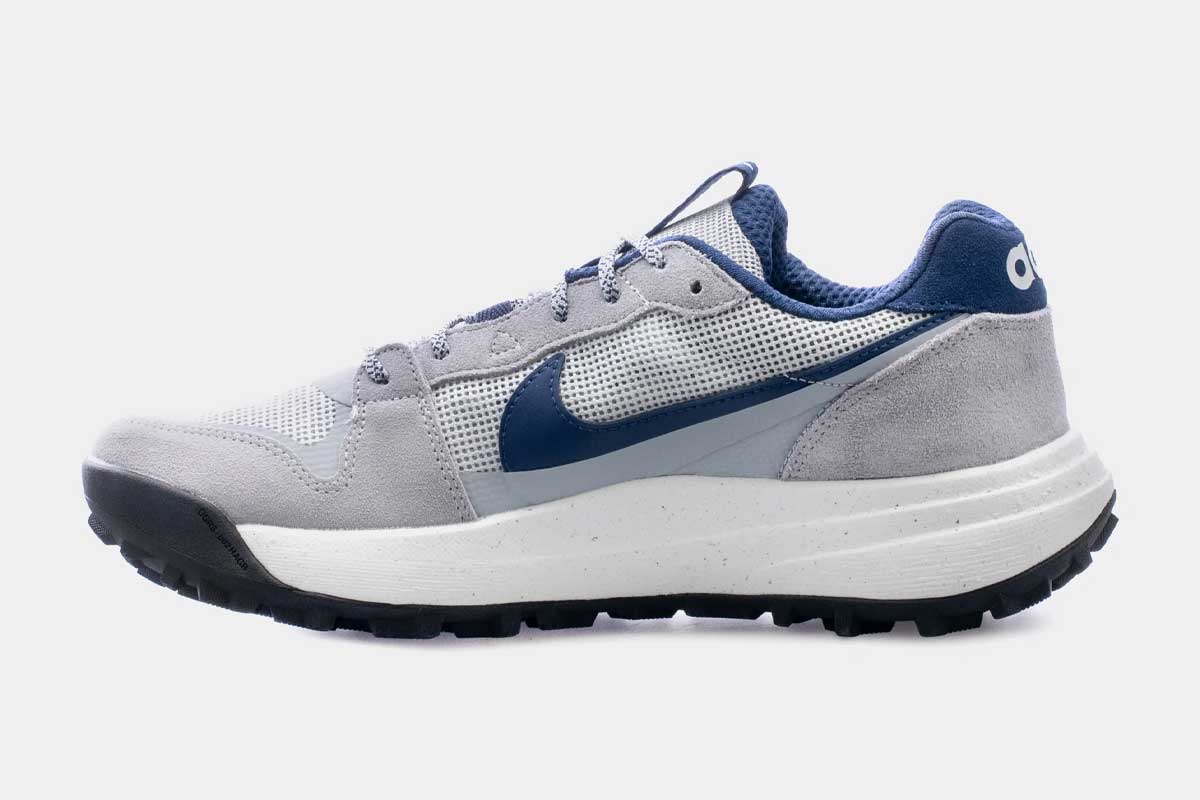 The ACG Lowcate is made for streets and rough terrain. Smooth enough to look great as a lifestyle shoe and tough enough to survive in the outdoors, these are versatile shoes. The rubber outsole and sturdy, form-fitting lug pattern on the sole provide expert grip while the underfoot Tailframe offers extra support when carrying extra weight. The Wolf Gray and Navi colorway also make this an easy shoe to take anywhere. Buy a pair of Nike now. 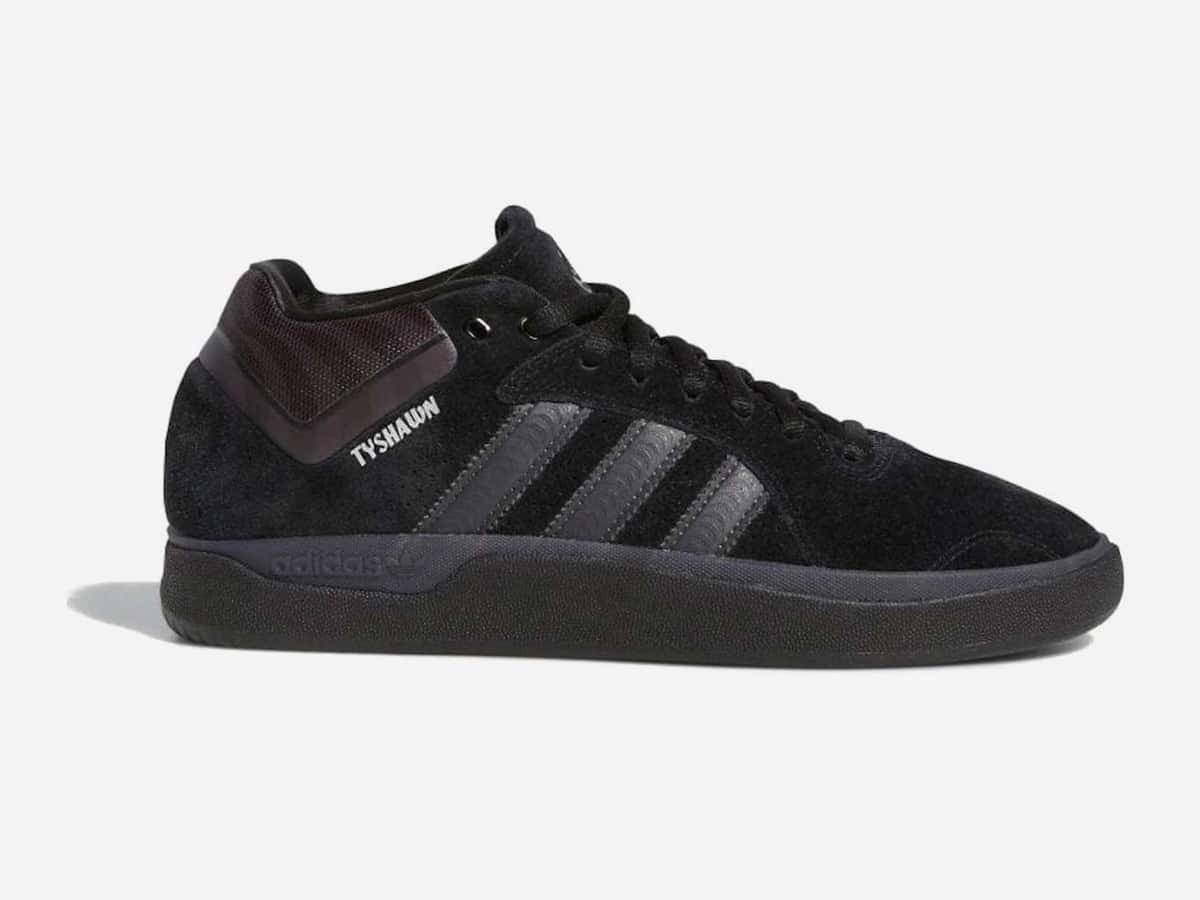 Iconic skateboarder Tyshawn Jones has teamed up with one of his sponsors, San Francisco-based Spitfire Wheels, for an all-black adidas shoe. Metallic branding and textured 3-Stripe detailing break up triple black while bringing together the black streets of New York and the psychedelic branding of Spitfire. Unsurprisingly designed for skateboarding, premium materials and a high quality EVA midsole are a big plus. Members of adidas can now subscribe to the adidas website. 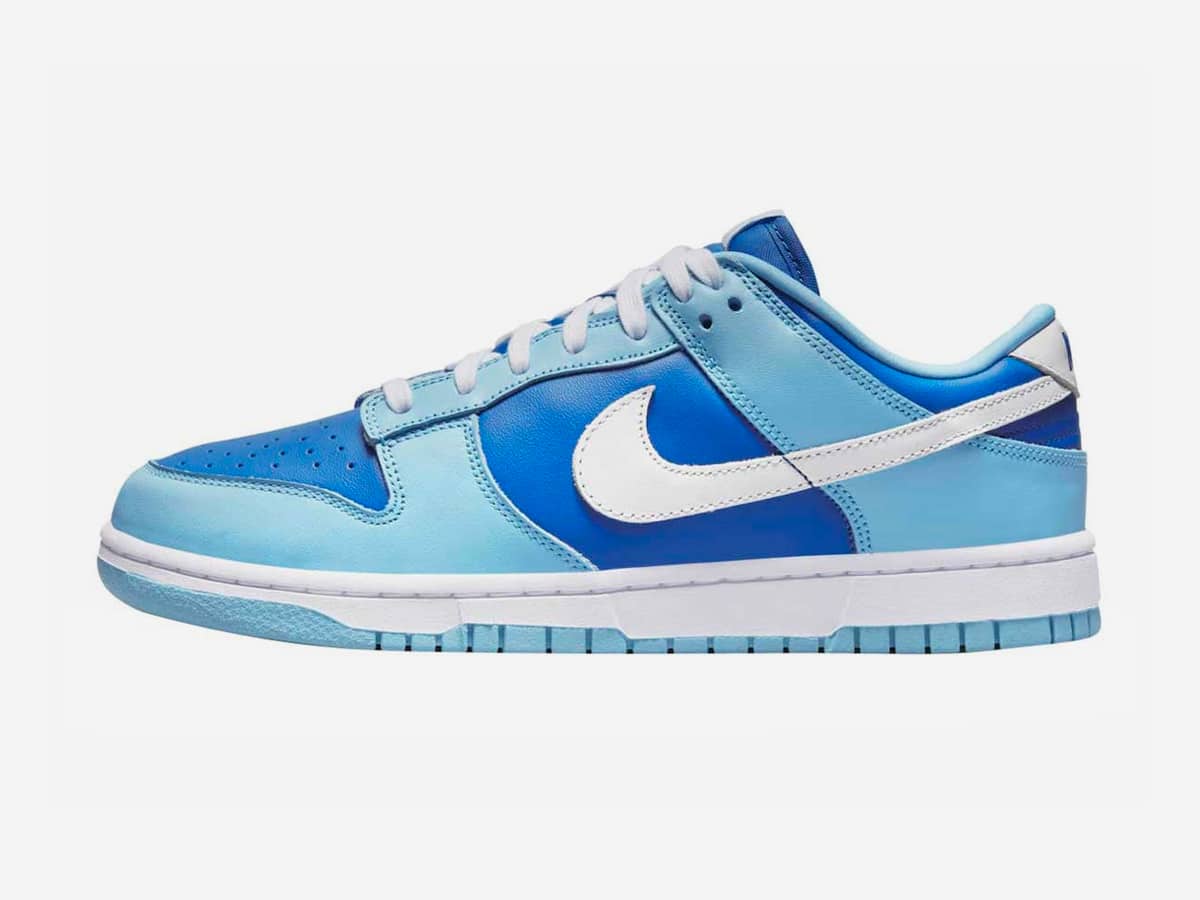 It’s time for some more Dunk love this week, focusing on the Dunk Low Retro QS. Argon was a Japanese exclusive, but its popularity made it a global priority and you can see why. The colourway combines blue tones on the sleek leather. It’s all topped off with a crisp white Swoosh that sits atop a sea of ​​blue. Head over to Highs and Lows to enter the raffle. 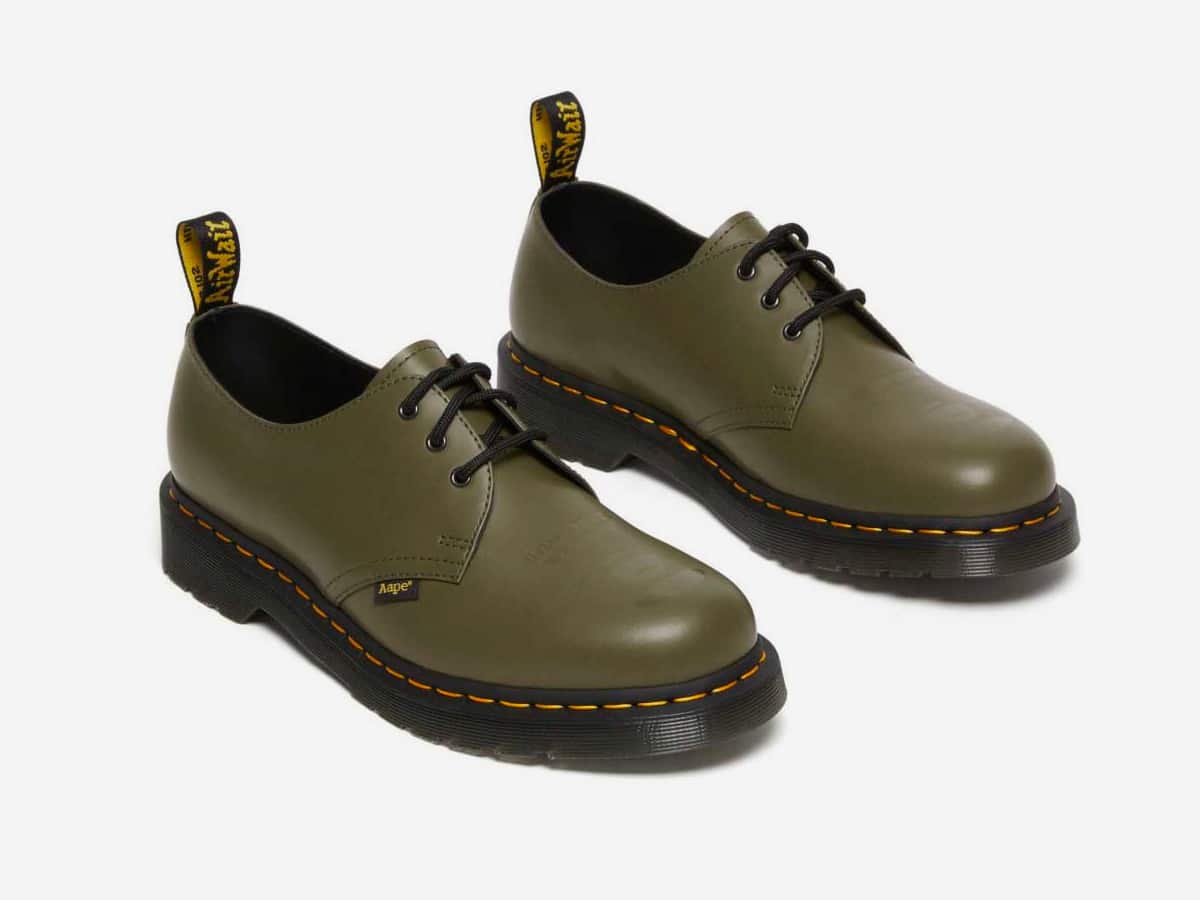 Dr. Martens has once again joined forces with the Aape du BAPE for a harmonious collaboration. Using the classic 3-eye 1461, Aape keeps things relatively low-key by using a utility olive on the upper. It’s the embossing on the toe that brings the shoes to life with the Aape moonface logo and “SOMEWHERE IN THE AAPE UNIVERSE” appearing in a subtle hue. Head to Dr. Martens to pick up the last remaining pairs now. 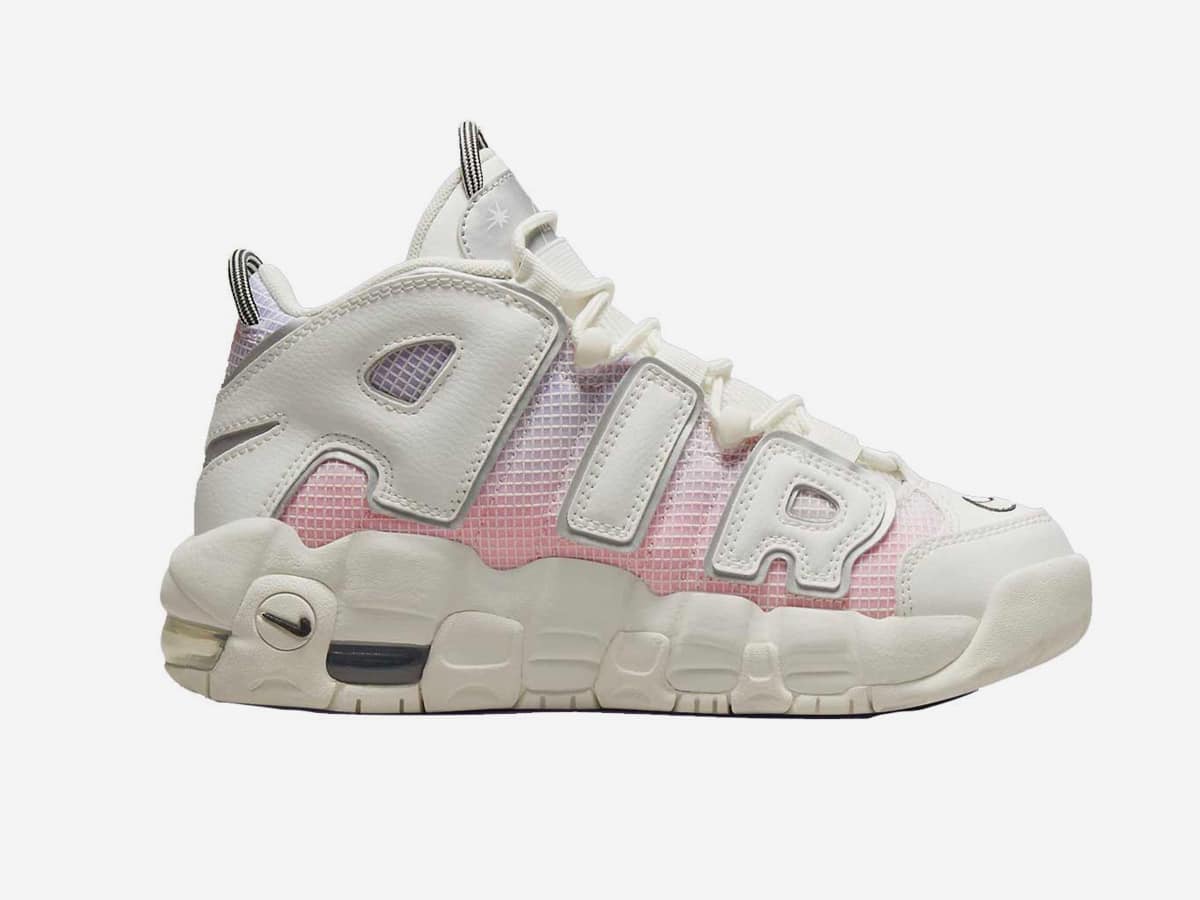 Nike celebrates the shoe industry’s first black designer Wilson Smith III with its latest Air More Uptempo ’96 release. It’s Smith’s love of space-age TV that’s used as an influence here, especially in the gradient upper that’s reminiscent of a futuristic city sunset. The reflective design accents spotted on the shoe also feel particularly space-ready, as does the metallic silver tongue. Head over to Nike now to pick up a pair.

Sam Murphy is the founder of Interns Creative and the author and co-host of Flopstars Podcast. The New York-based content producer has a proven track record of working in the online media industry, specializing in music, fashion and entertainment reporting. Prior to contributing to Man of Many, Sam’s work was published by titles including Billboard, NME, Junkee, Music Feeds and Cool Accidents. He holds a BA in Communications (Journalism) from the University of Technology Sydney.