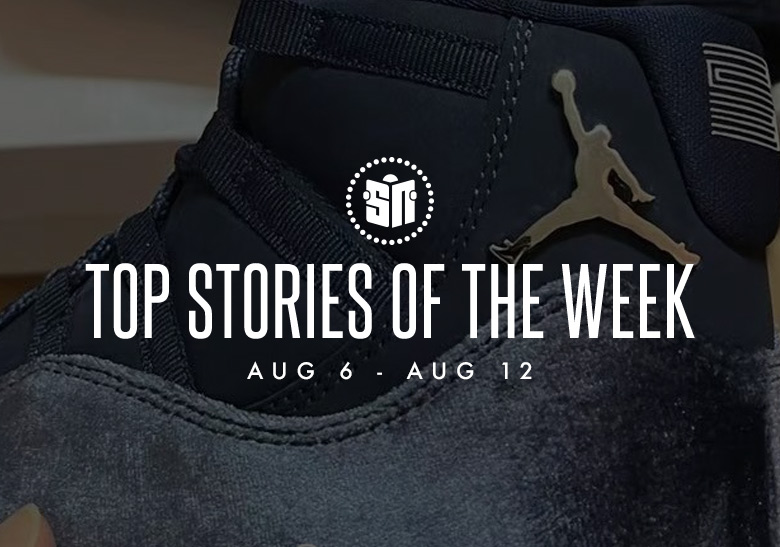 August is almost halfway, which means fall and winter are getting closer and closer. Ahead of the colder seasons of the year, some of the biggest players in the footwear space have unveiled new offerings.

adidas Yeezy may not exist much longer given the tensions between the Three Stripes’ leadership and the former name ‘Kanye West’, but that hasn’t stopped production of the partnership’s product. The Yeezy Slide “Azure”, the first blue style of Ye’s slip-on hit, has emerged via leaked images, teasing fans about an option they’ve been asking for for years. Away from the adidas family, Salehe Bembury unveiled two new looks from his Crocs Pollex Clog, further cementing the New York native as a force in the footwear world.

In Oregon, NIKE, Inc. has been paired with dozens of new styles for some of its most popular silhouettes, including the Nike Dunk and Nike Air Max 1. Additionally, the Swoosh has shared official looks at the Nike Air Deldon, the first original signature. sneaker for Elena Delle Donne, currently Washington Mystics forward in the WNBA. Handfuls of Air Jordan releases were also revealed throughout the week, including the next rumored retro in Travis Scott’s collaborative catalog.

For a look at all of this and more, including all of New Balance’s releases, check out our top headlines from August 6-12 ahead. 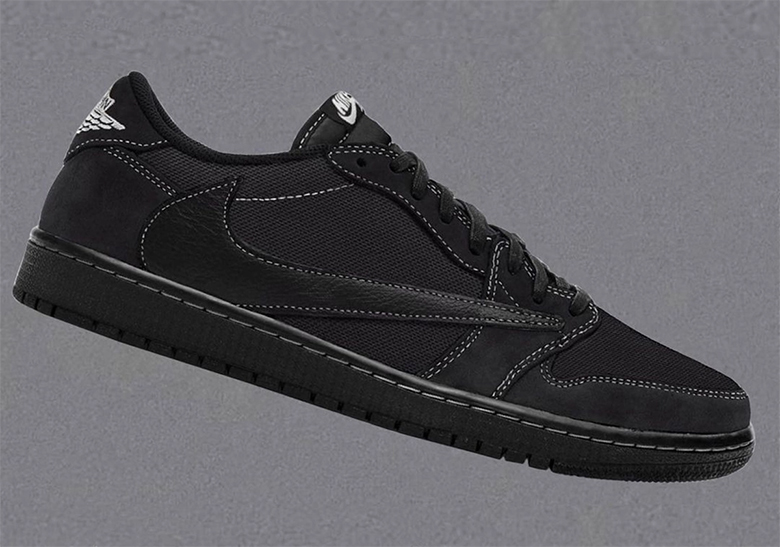 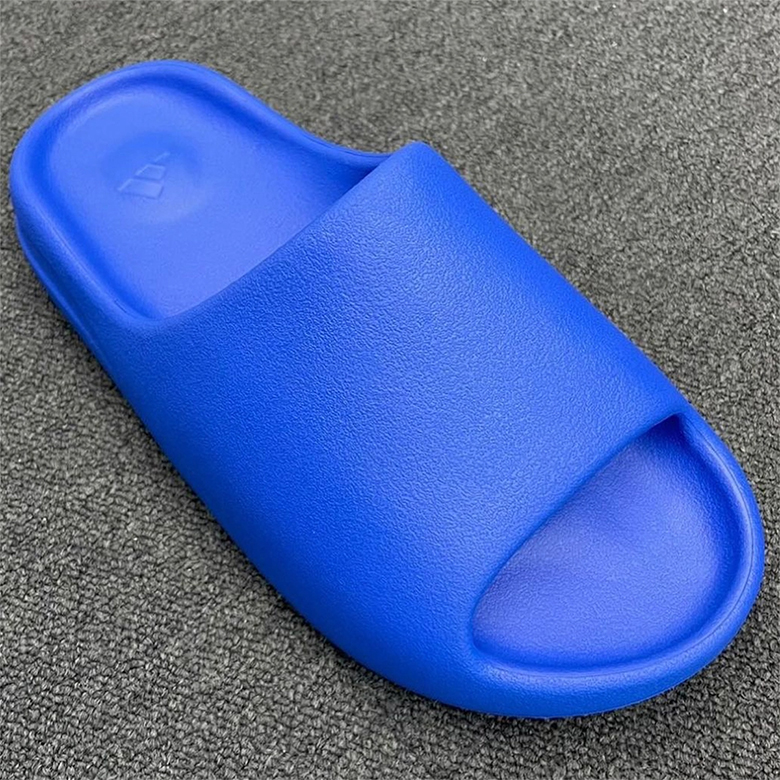 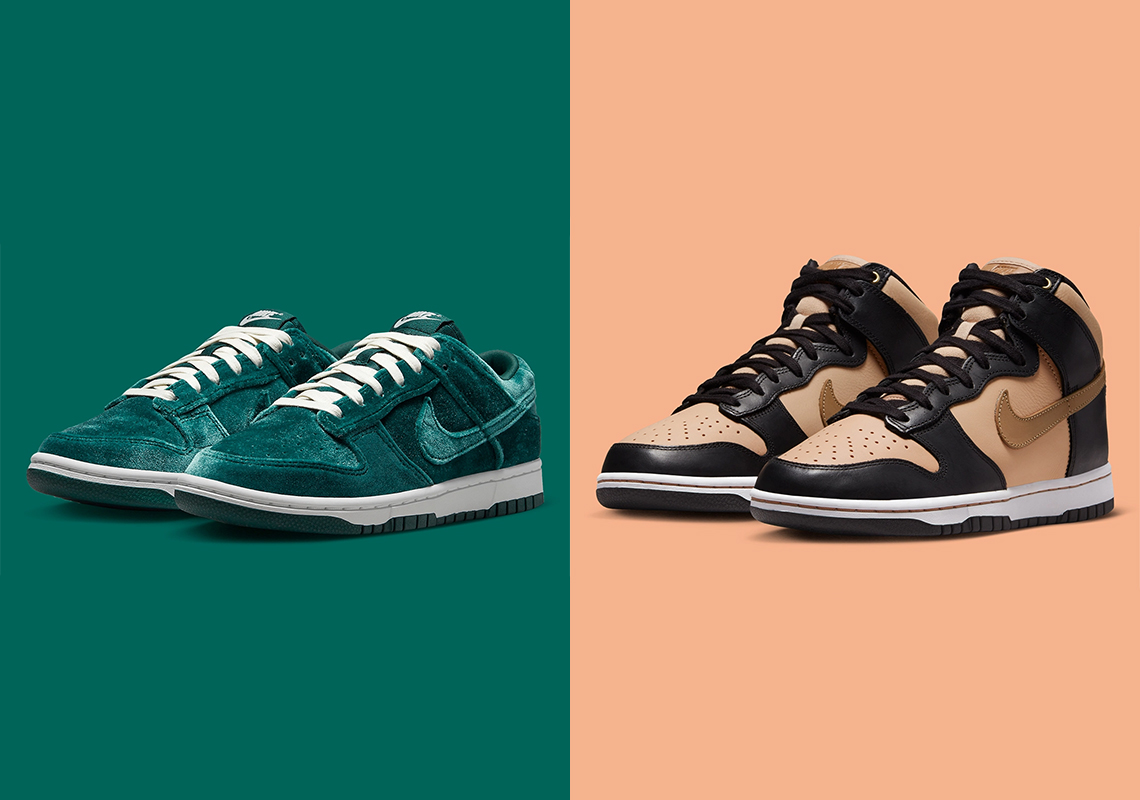 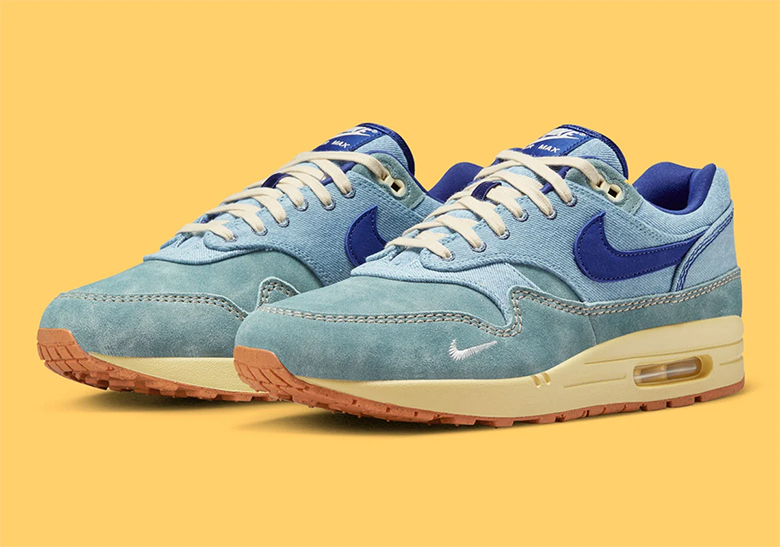 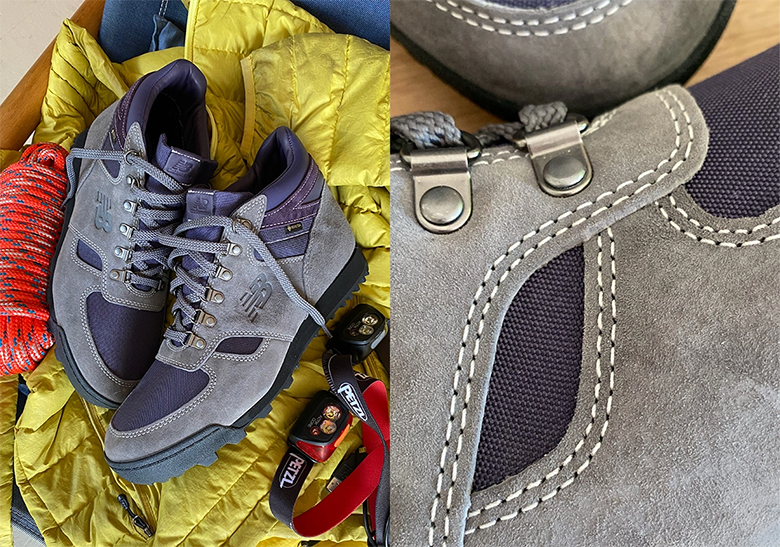 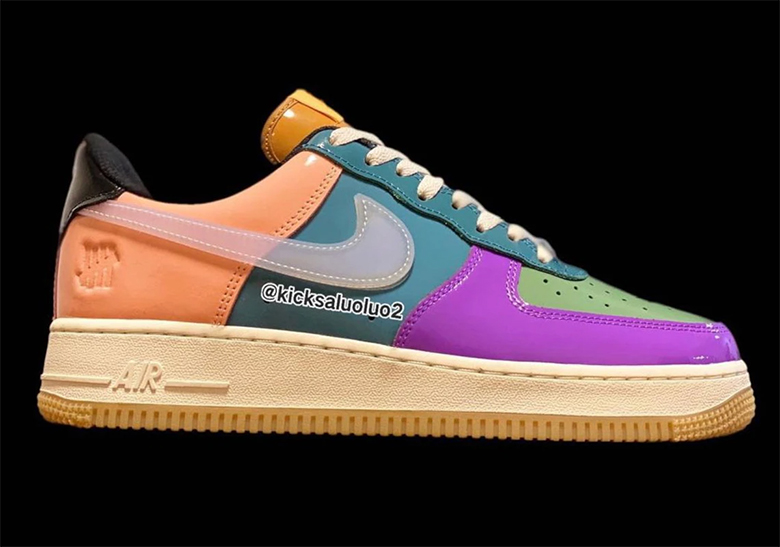 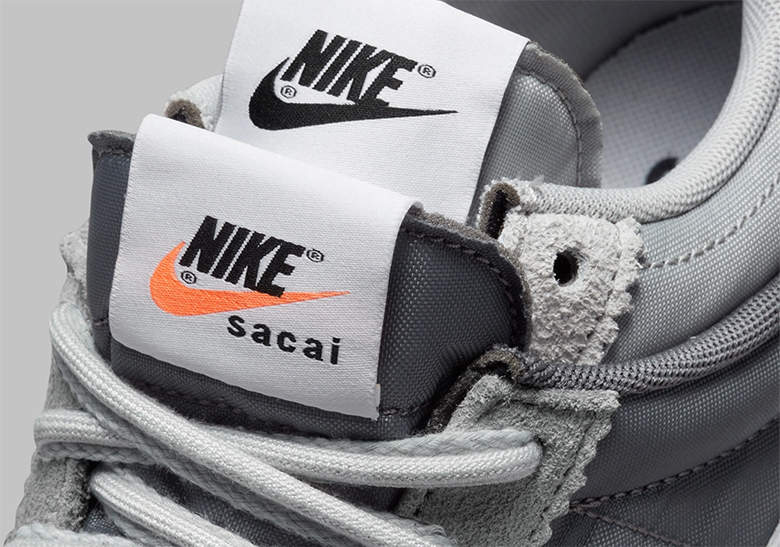 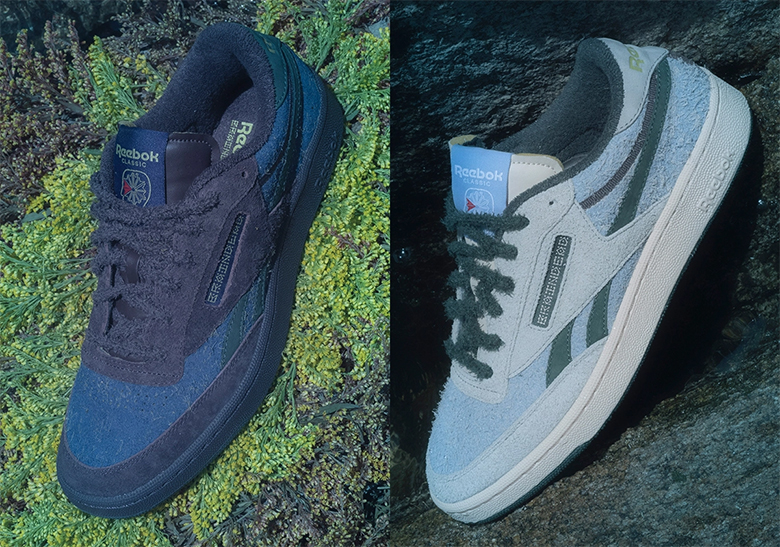 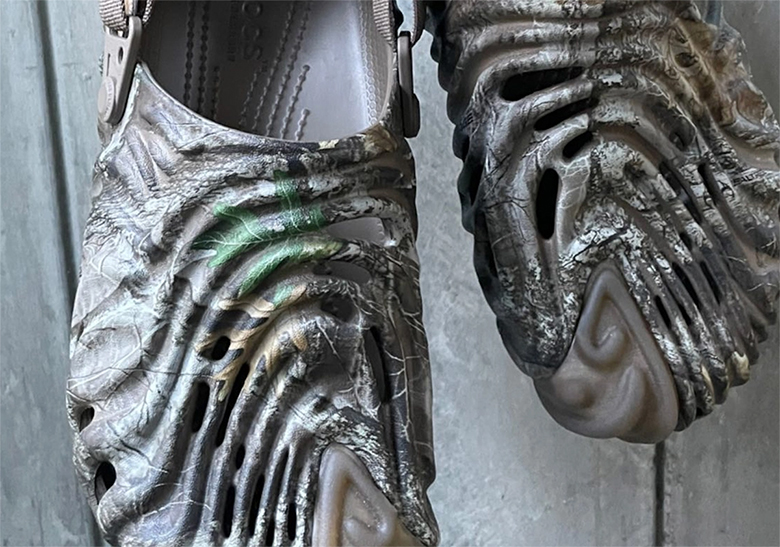 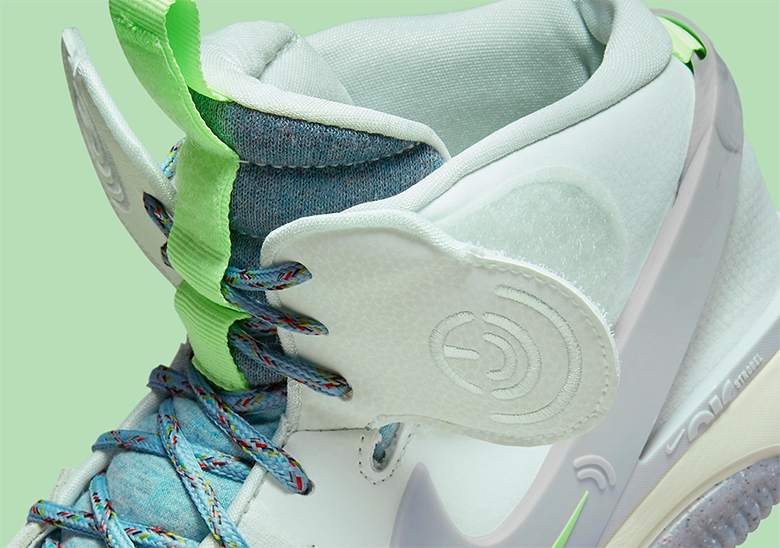 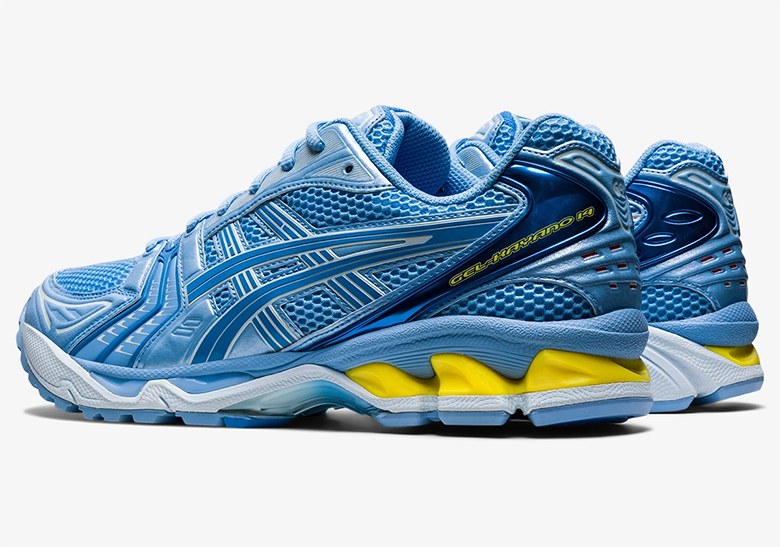