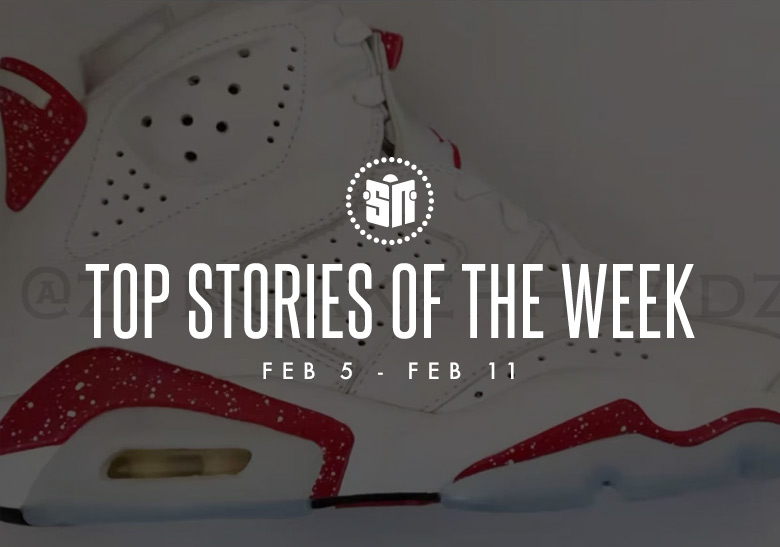 As February 14 approaches, a lot of attention has been paid to Valentine’s Day sneakers, but some of the biggest players in the industry have also teased more shoe options for the rest of 2022.

Whether you like it or not, it’s very likely that you’ve heard of Ye – the former known as ‘Kanye West’ – over the past week as he has brought up personal issues as if he was paid to do so. On the footwear front, the 44-year-old has indirectly confirmed a handful of adidas Yeezy restocks that have both savvy and casual consumers excited. Although models like the Yeezy 350 v2 and Yeezy Slides were included less frequently in the brand’s lineup in the latter half of 2021, upcoming release dates suggest their hiatus is over.

A far cry from any Three Stripes branding, the New Balance 550 appeared in an all-black colorway for the first time since its reintegration into the company’s mainline product line in December 2020. Plus, four of the original revival styles loaded onto the brand’s online store in the United States for restocking on Tuesday, February 15. Grips of Air Jordan 1s (in all versions) have also surfaced, as has the nearly identical Nike Dunk. NIKE, Inc. also announced that the Doernbecher Freestyle XVII Collection will be unveiled on Friday, February 25. With the help of seven young patients from OHSU Doernbecher Children’s Hospital, the North American conglomerate will offer several silhouettes to help raise funds for the life-changing service provided by the Oregon-based clinic.

For a look at all that and more, check out our top headlines from February 5 through February 11 below. 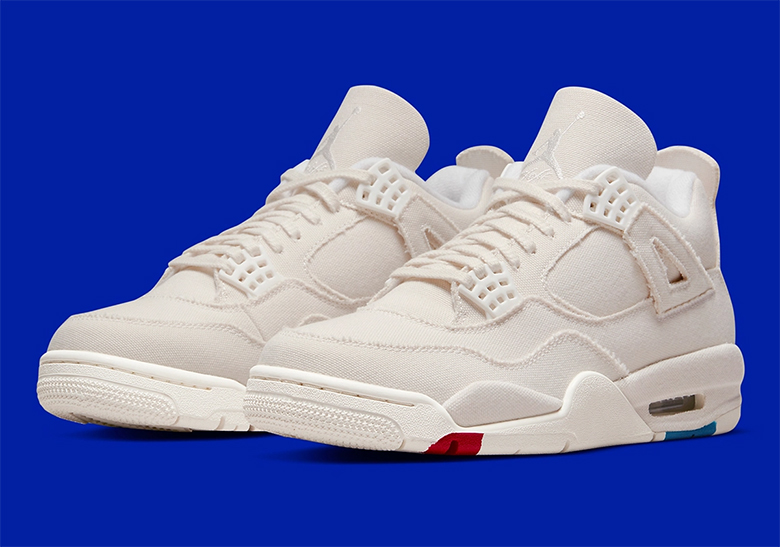 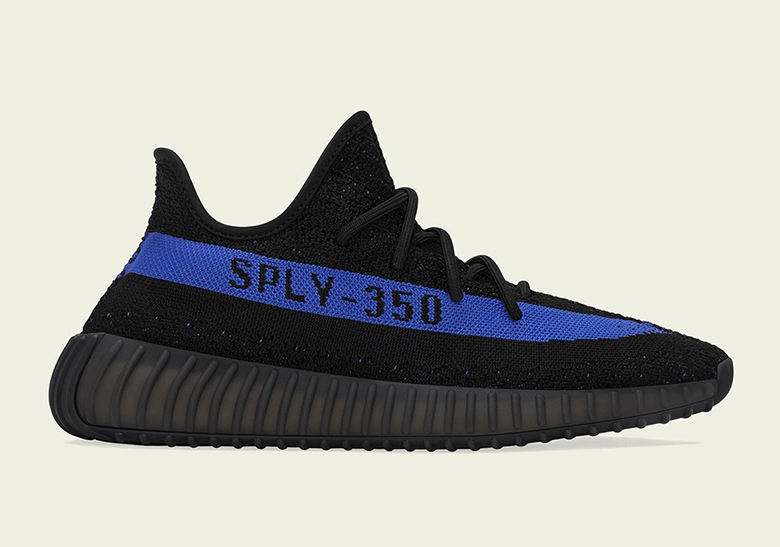 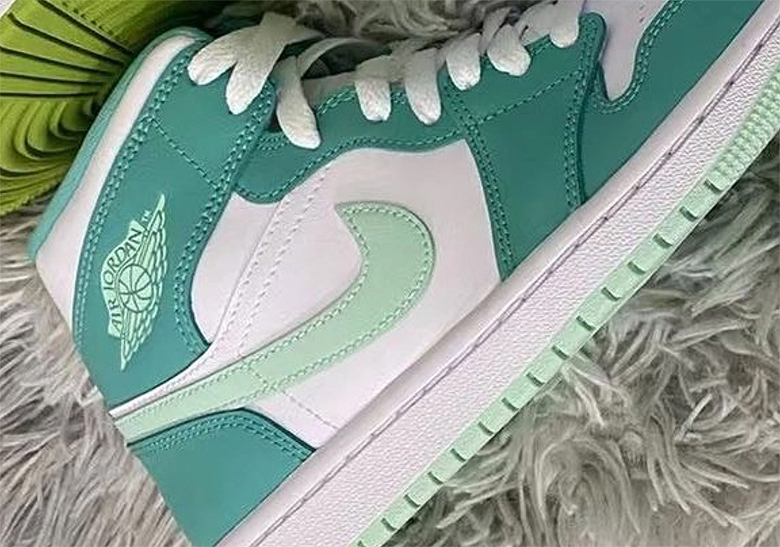 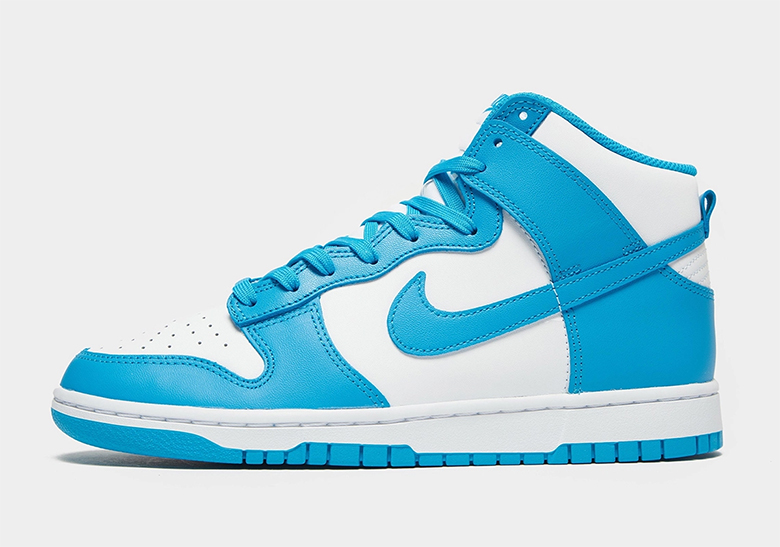 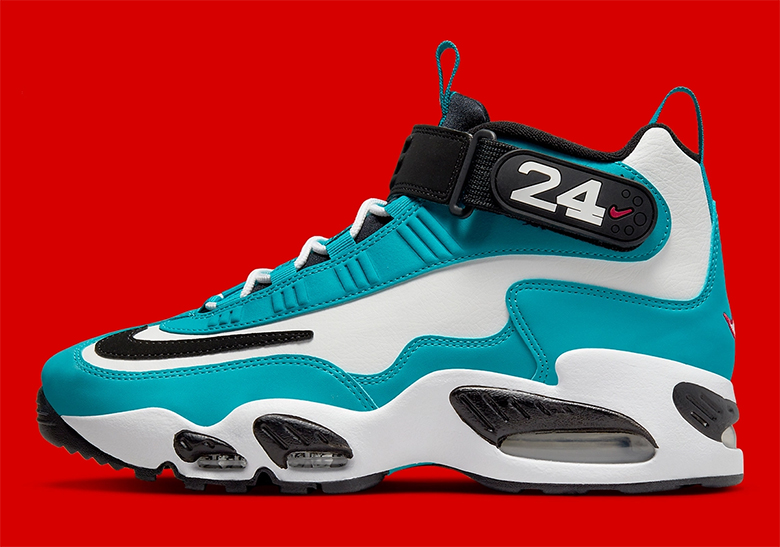 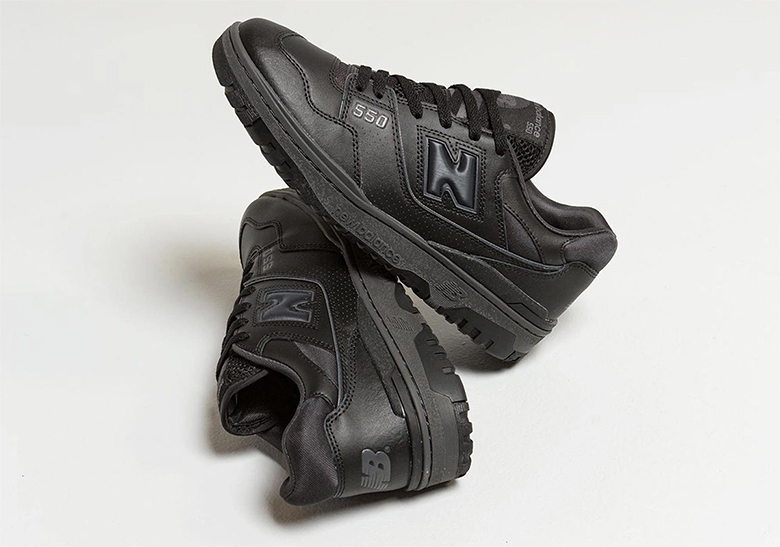 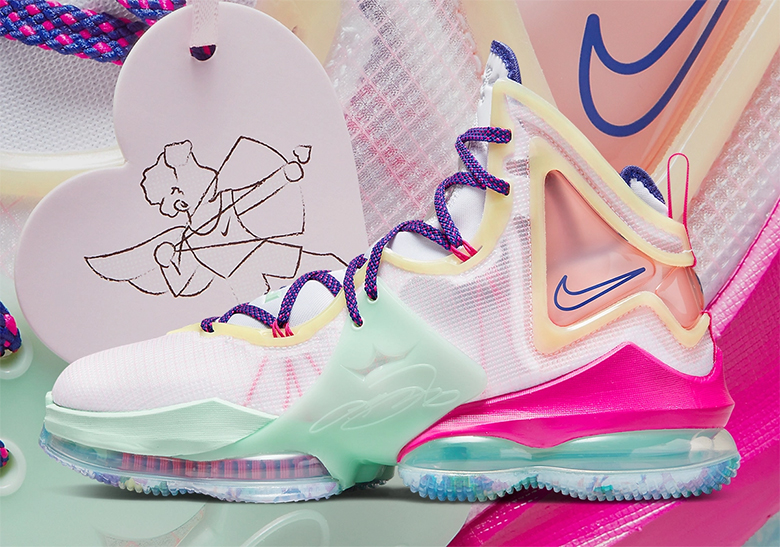 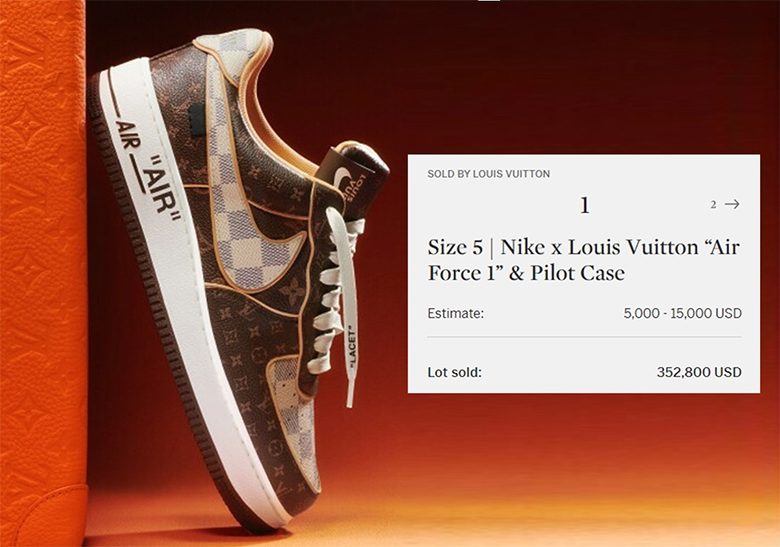