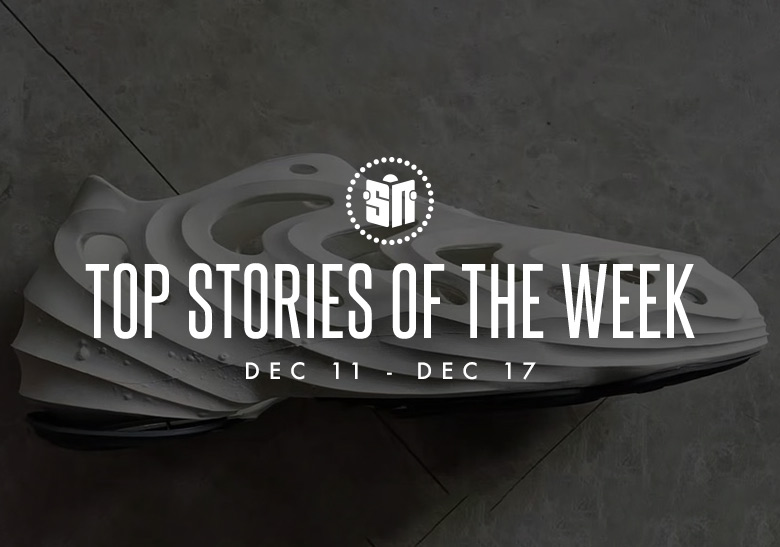 With fourteen days remaining in 2021, most of the sneaker headlines that have surfaced in the past seven days have been about plans for the New Year.

From NIKE, Inc., COMME des GARÃ‡ONS unveiled one of Nike’s most eye-catching models of the past 20 years: the Nike Premier Heel. A Nike Air Force 1 Mid duo from Stussy also gave a preview of what the 40th anniversary of Bruce Kilgore’s iconic design will include, as did a very early look at Billie Eilish’s ‘Mushroom’ high top shoe. Far from the 1982 design, partners like Union Los Angeles led by Chris Gibbs have confirmed that the Nike Dunk isn’t going anywhere anytime soon.

Under the aegis of the Three Stripes, adidas Basketball unveiled the latest member of its roster, Damian Lillard’s eighth signature sneaker. While footwear market dominance has yet to materialize, leaks of more adidas Forum colorways by Bad Bunny have shown just how ready the sneaker space is for more styles from the Puerto Rican superstar. The being formerly known as â€œKanye Westâ€ has also (officially) shared looks at more versions of adidas Yeezy, which includes an extremely early look at what could be version two of the Yeezy Foam Runner, always in division.

As has become habitual this week in sneaker-related headlines, a handful of Air Jordan retro have been rumored and confirmed over the past week. While proven models like the Air Jordan 3 – which has been confirmed as part of the Jordans Spring 2022 collection – have garnered attention, the relatively new Air Jordan 1 Zoom CMFT has garnered much praise after emerging in a non-heirloom “Washed Blue colourway. As a modified version of Michael Jordan’s first signature sneaker, the ultra-cushioning silhouette has received a lot of criticism since its debut in 2020, with many purists dismissing it completely. But, like that. has become the case with the Air Jordan 1 Mid, the Zoom CMFT iteration has won over some opponents with compelling color combinations. The modern Zoom Air and other comfort-oriented design choices have also led some skeptics to embrace it. and to evangelize in the name of the sneaker.

For a look at all of this and more, check out our top headlines from December 11-17 below. 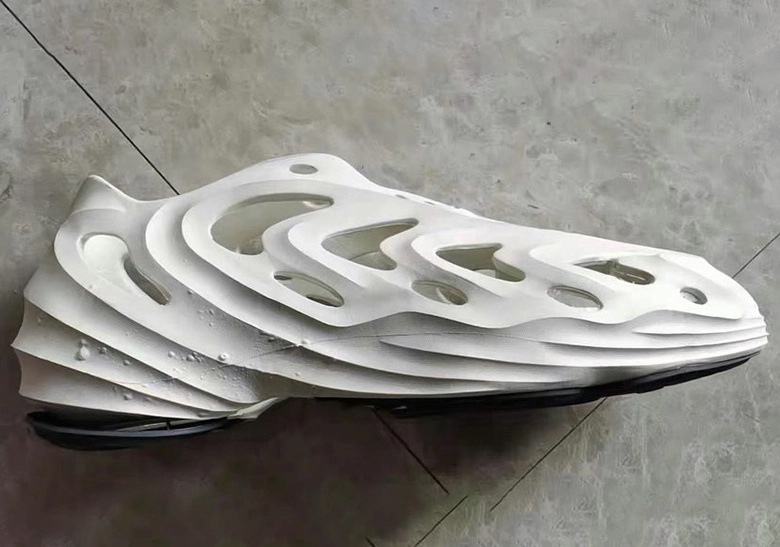 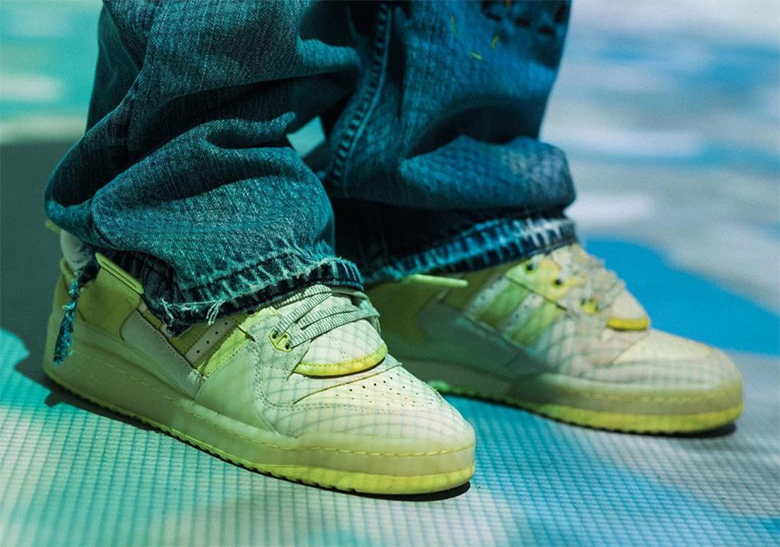 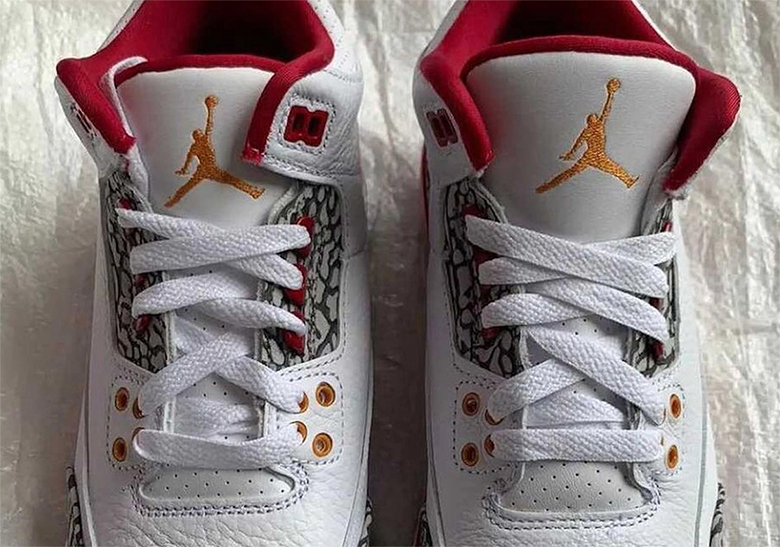 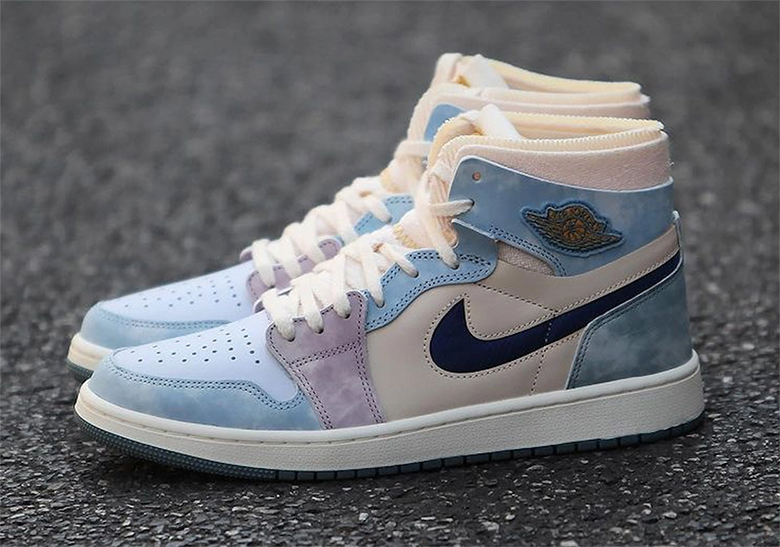 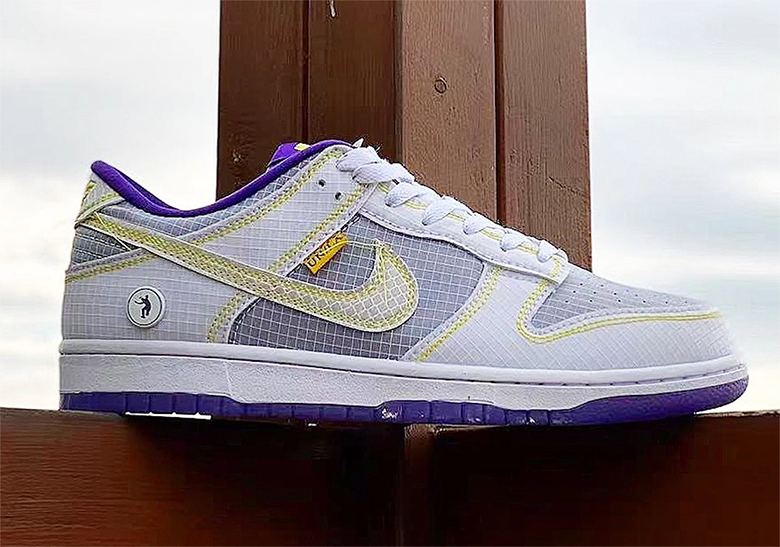 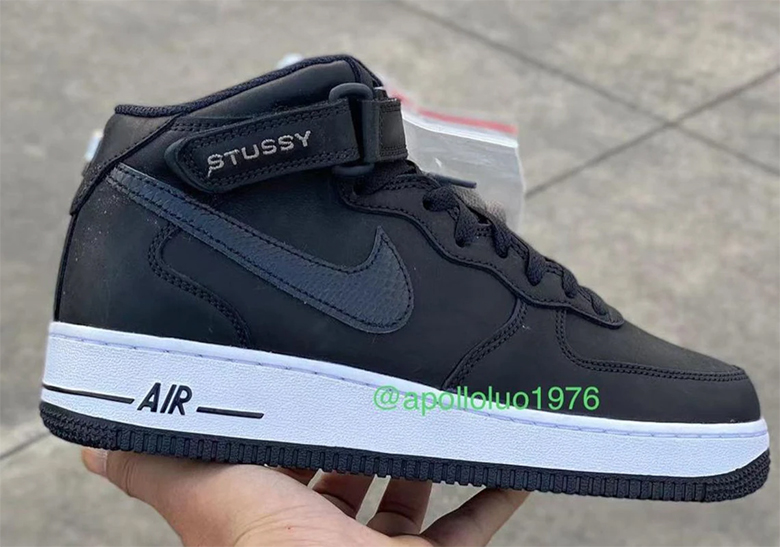 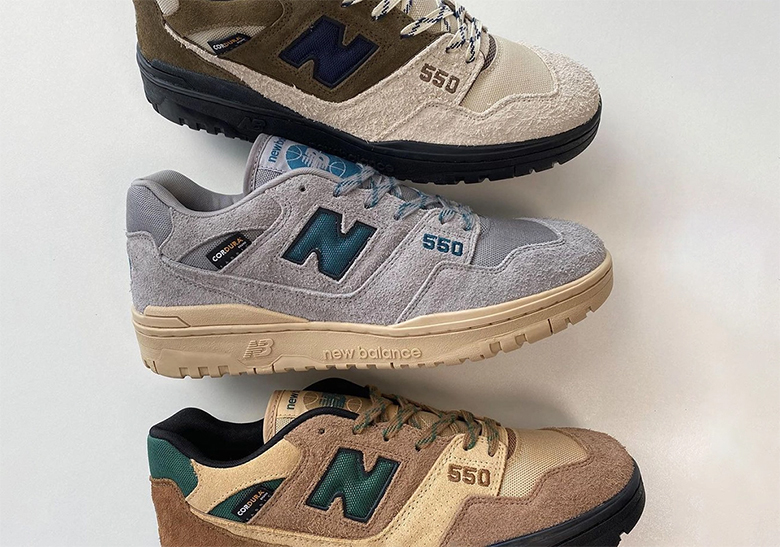 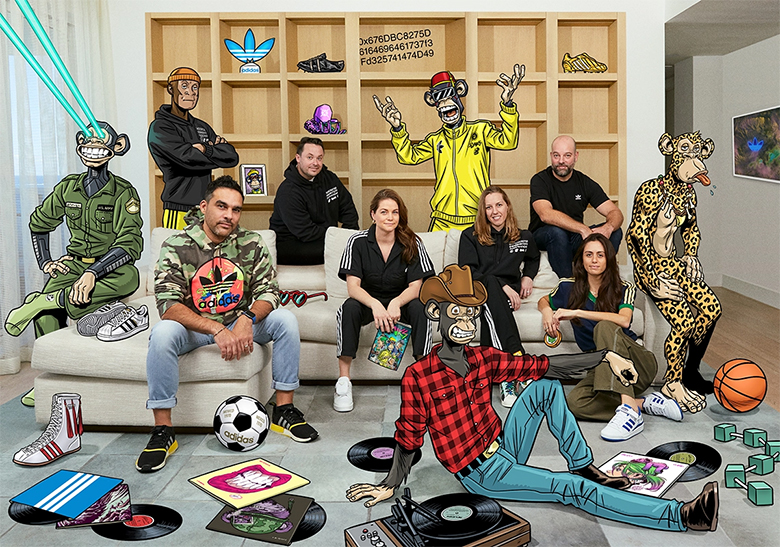 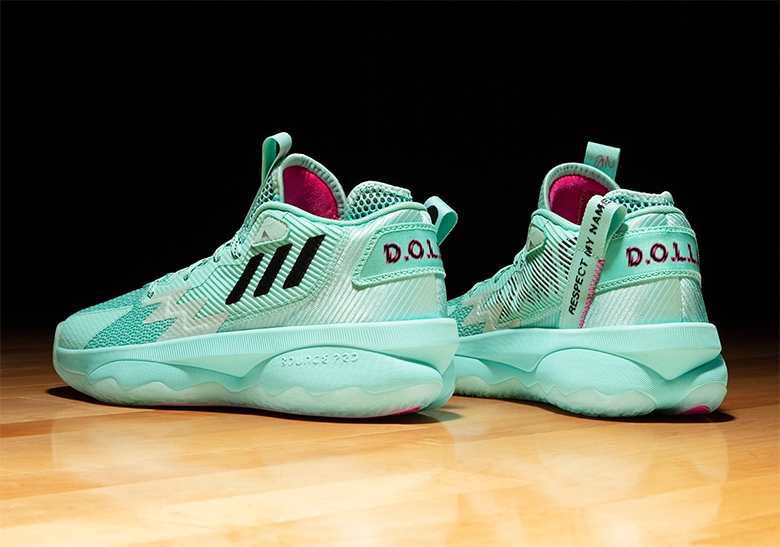