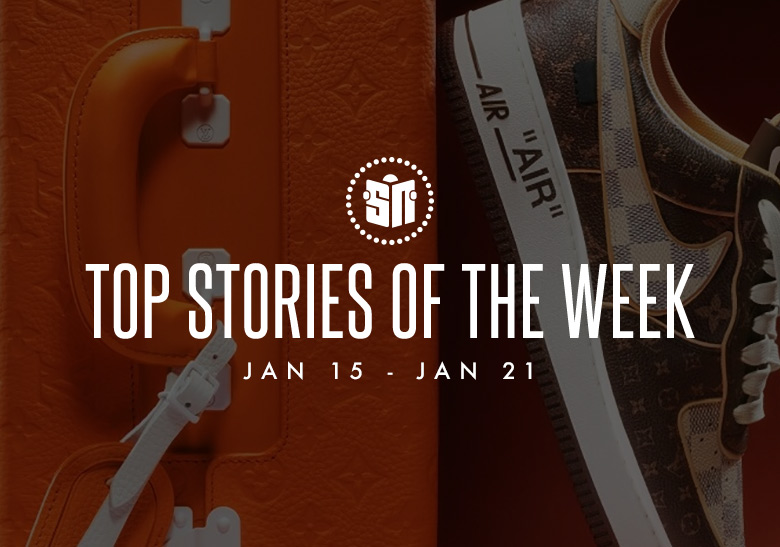 Just two months after Virgil Abloh passed away, the Off-White frontman’s friends and family took to social media to share exclusive pairs of Louis Vuitton x Nike Air Force 1s they had received. All of the featured pairs, which indulge in predominantly tonal colorways, served as precursors to news from the French luxury house regarding the first release of Abloh’s extensive collaboration between itself and the Swoosh. Ahead of a wider launch exclusively at LV stores, Sotheby’s will help auction 200 pairs of a special “Monogram” pair between January 26 and February 8, with bids starting at $2,000. The pairs will arrive with an embossed orange leather carrying case, which will also not see a commercial release.

It’s no secret that the being formerly known as “Kanye West” is currently enjoying his time in the spotlight like never before. Along with garnering attention via new music and romantic adventures, Ye has remained relevant with his adidas Yeezy imprint. And while Yeezy’s dozens of release dates have long been rumored or already confirmed, the 44-year-old shook things up to the umpteenth degree when he took to Instagram to share an image of the Jumpman logo. Ye’s post also featured screenshots of a comment from Marcus Jordan, son of Michael Jordan and founder of Trophy Room, about wanting to facilitate a conversation between his father, the former Mr. West and DJ Khaled. , one of the most visible members and collaborators of the extended Brand Jordan family. The latter two were spotted working on the music recently, which only fueled speculation that a three-way collab could be in the works. Over the past two years, the former NIKE, Inc. partner has shown admiration for various products from the Swoosh, even going so far as to wear the Air Jordan 1 “Court Purple” because, according to Ye, you don’t can’t deny a black man’s Jordans.

For a look at all that and more, check out our top headlines from January 15-21 below. 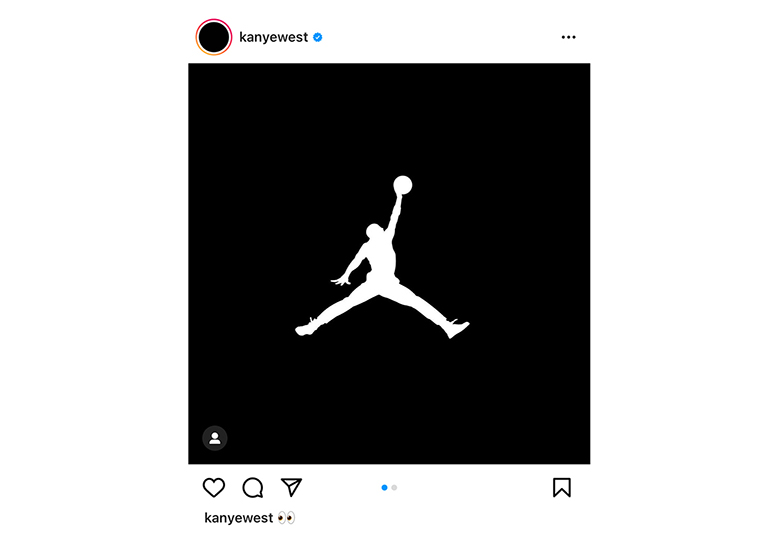 Kanye West breaks Instagram with a possible clue about a collaboration with Jordan
We are not holding our breath.
READ MORE: Kanye Jordan 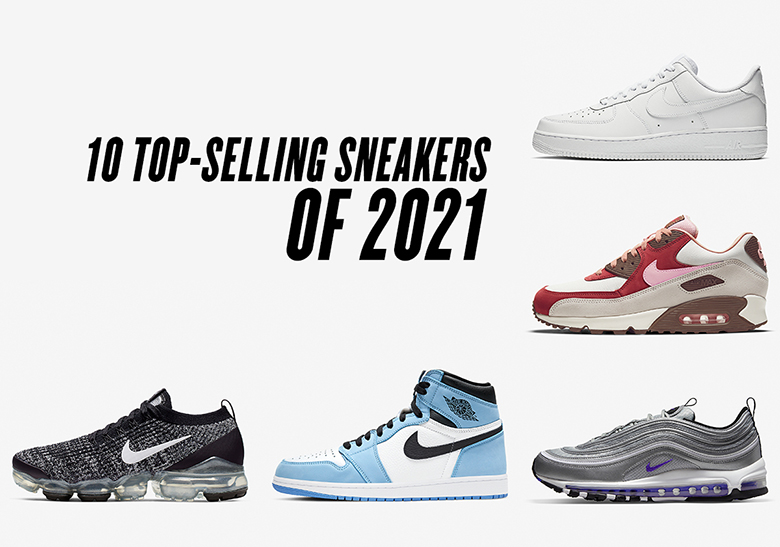 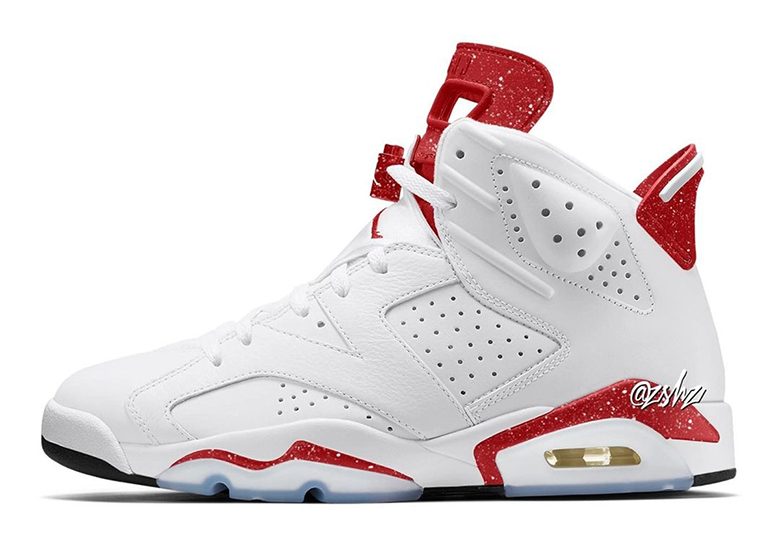 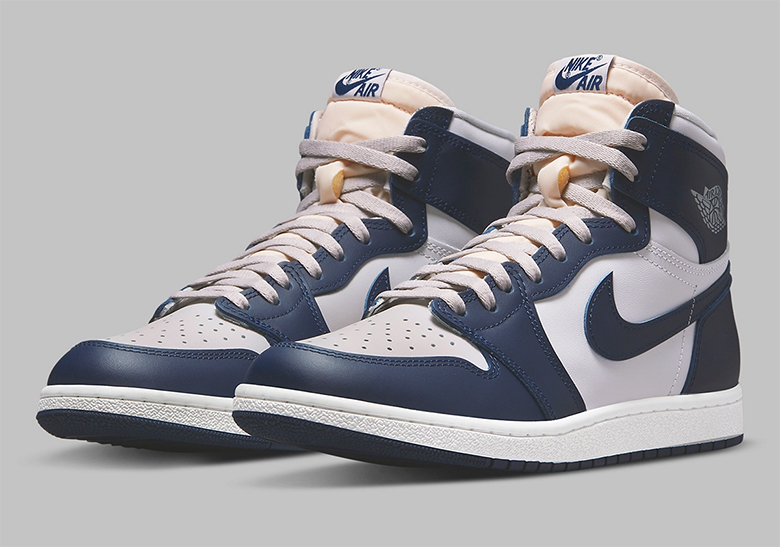 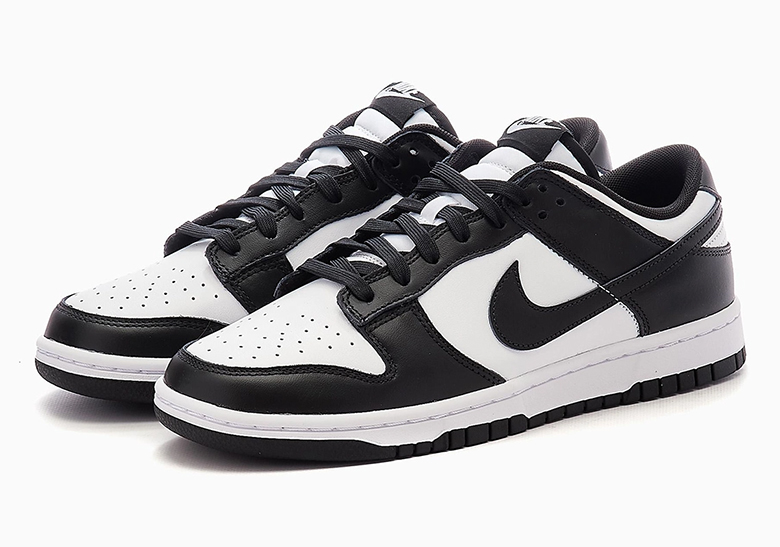 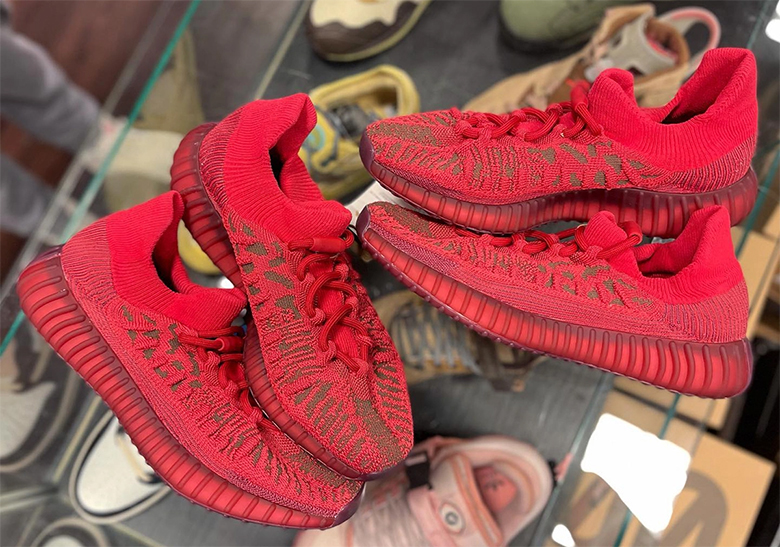 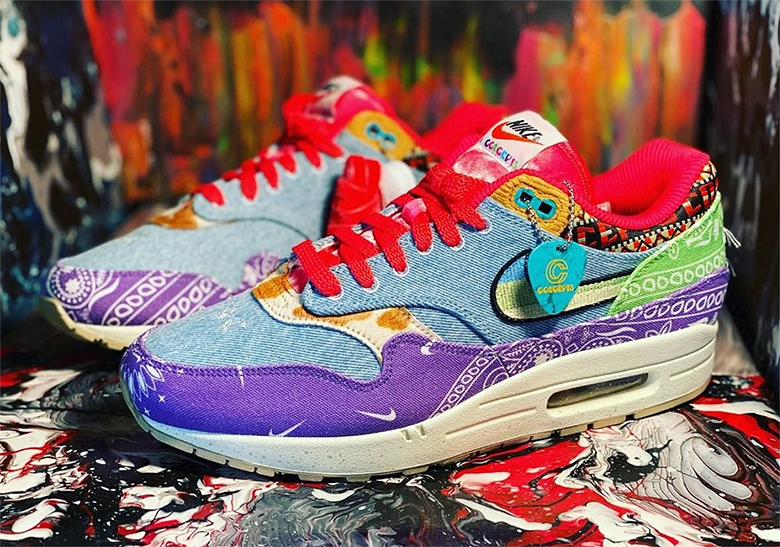 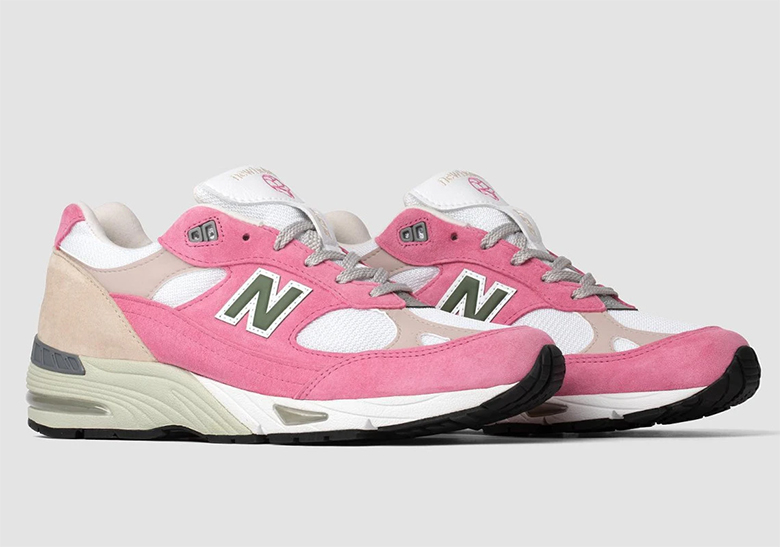 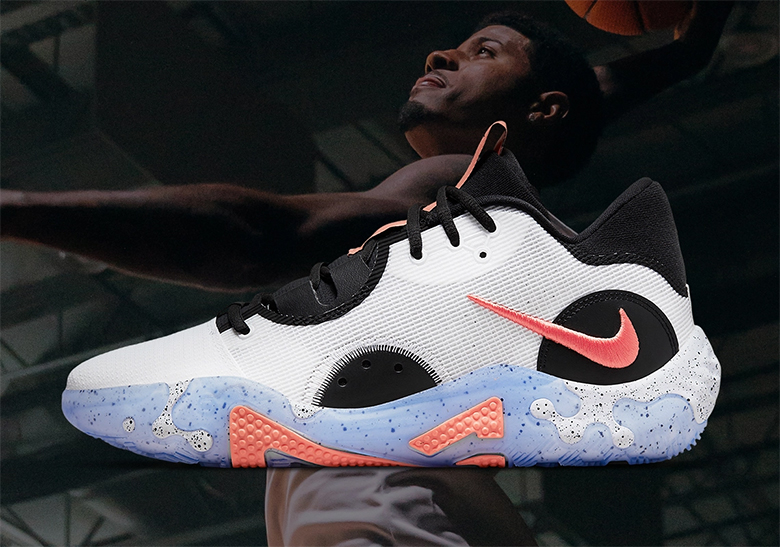 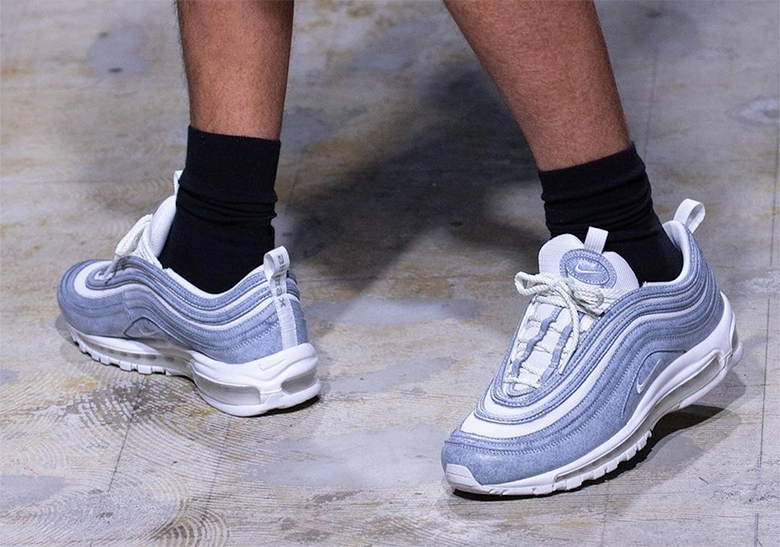 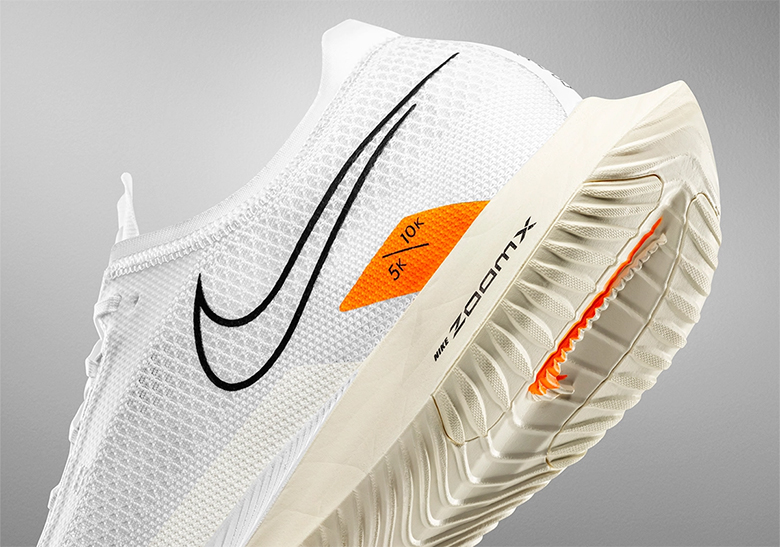