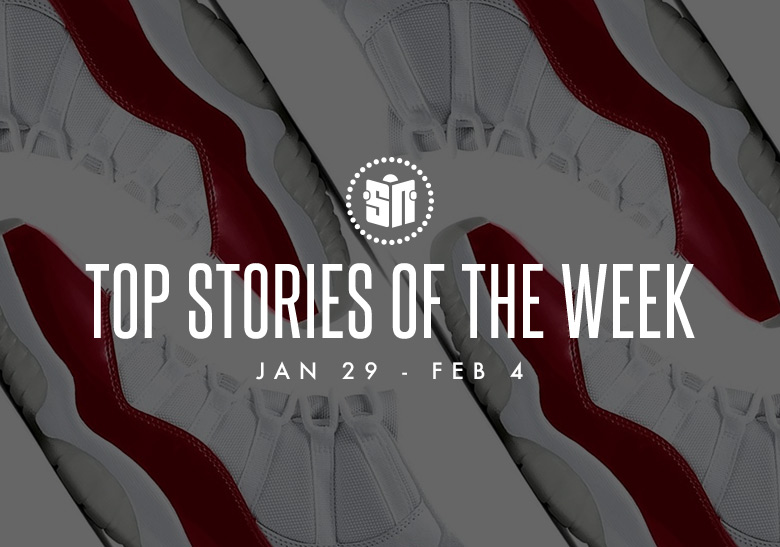 Although some of the biggest names in footwear are constantly searching for “the next big thing,” the sneaker scene is full of nostalgia-focused offerings.

Over at NIKE, Inc., 1990s offerings like the Nike Air Trainer SC High (’90) and Air Jordan 11 (’95) have emerged in all-new colorways over the past seven days. The latter – who has become a holiday regular over the past decade – would take a break from quirky, heritage-inspired reissues in favor of a “Cherry” style that has divided many internet viewers. . The Nike Air Force 1 celebrating the 40th anniversary also shared a healthy mix of old school and new school looks.

Although not necessarily related to footwear innovation, the Beaverton, Oregon-based institution has filed a lawsuit against StockX, the popular aftermarket platform, for allegedly offered “unauthorized” non-fungible tokens (NFTs). Swoosh’s acquisition of RTFKT and its participation in the virtual world of Roblox indicate that the brand is more than open to the burgeoning space, but its lawsuit against StockX demonstrates that it wants to do it on its own terms.

Far from any Jumpman logo and swoosh, adidas, New Balance and Reebok have taken their own trips down memory lane. Basketball nostalgia continues to dominate some offerings from these brands (e.g. New Balance 550), but partners like Ye – the former ‘Kanye West’ – continue to think ahead through his adidas Yeezy line. Now we hope the former – “Mr. West” finds the peace he needs to move on from discussing his family troubles on social media.

For a look at all that and more, including handfuls of Air Jordan 1 Mid pairs, check out our top headlines from January 29 through February 4 below. 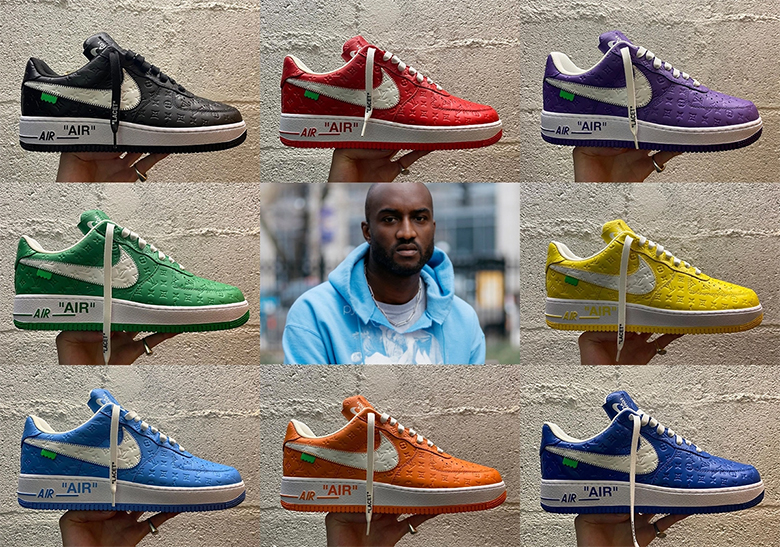 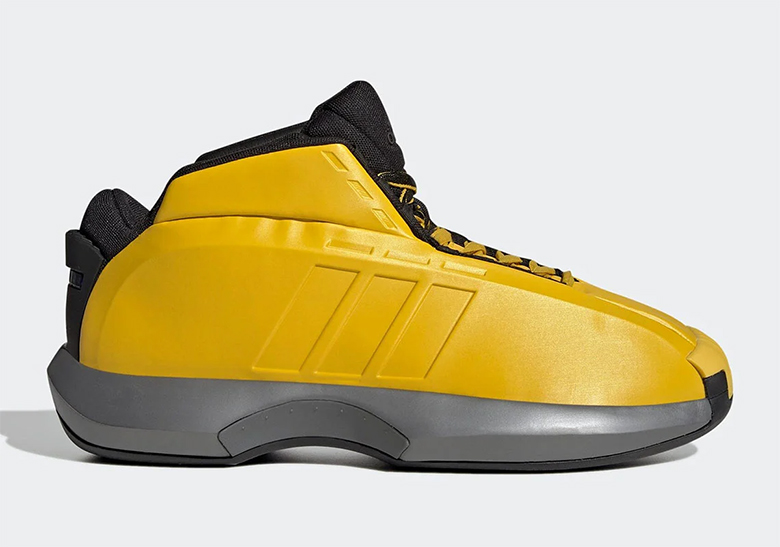 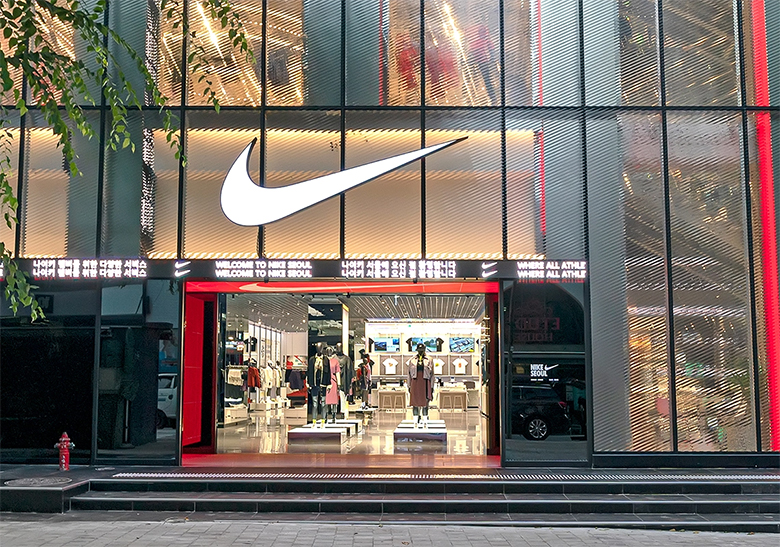 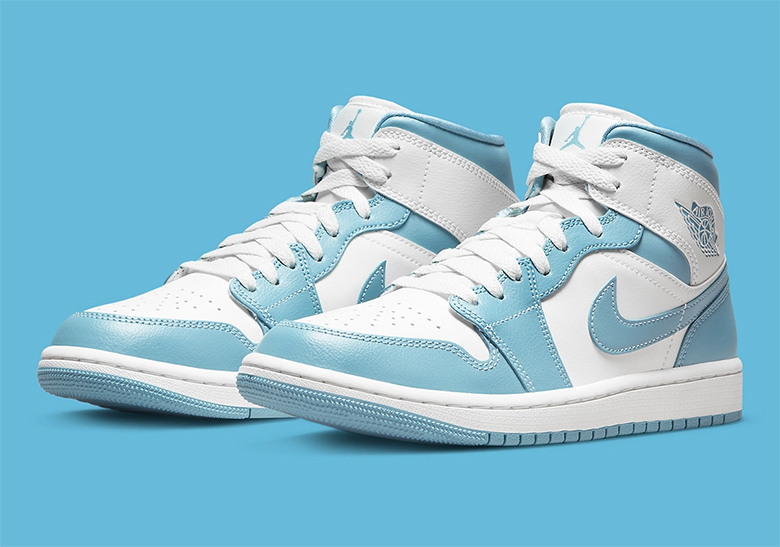 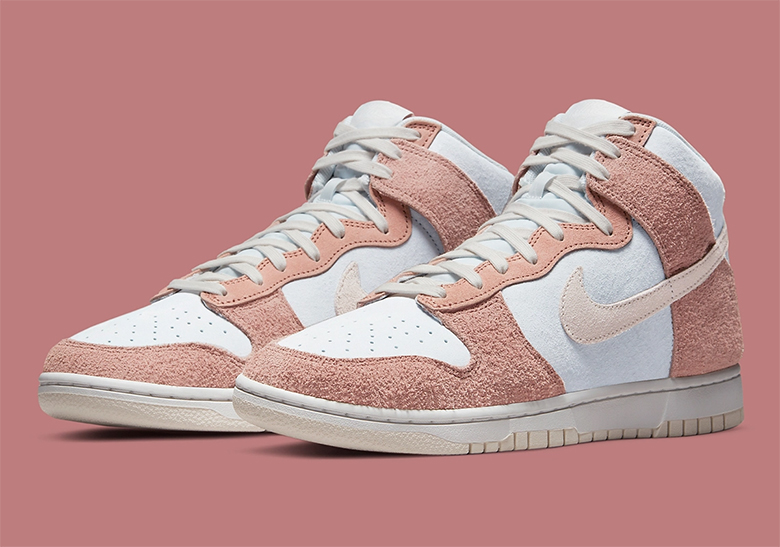 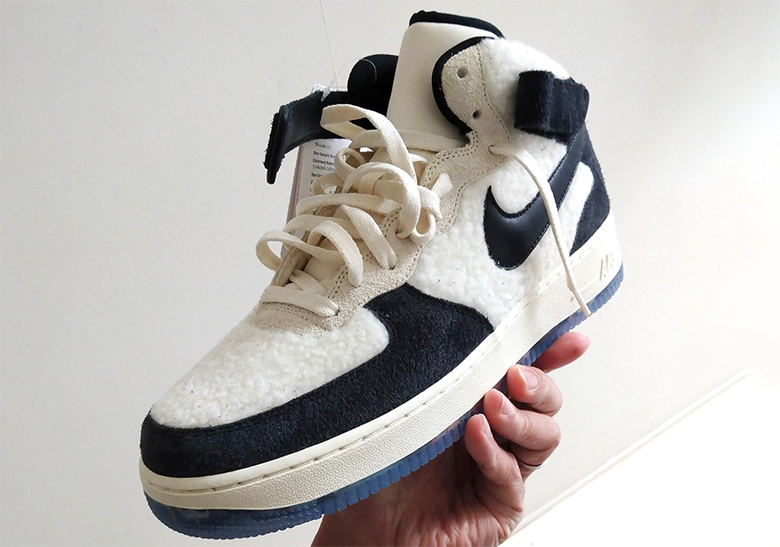 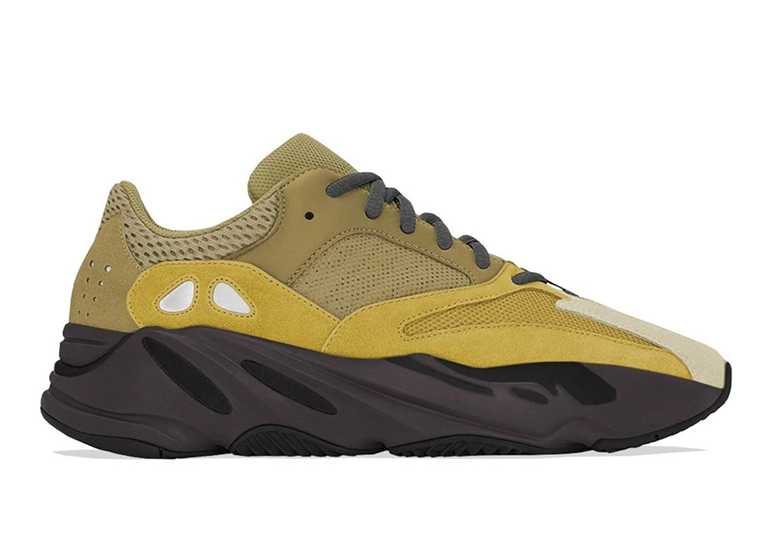 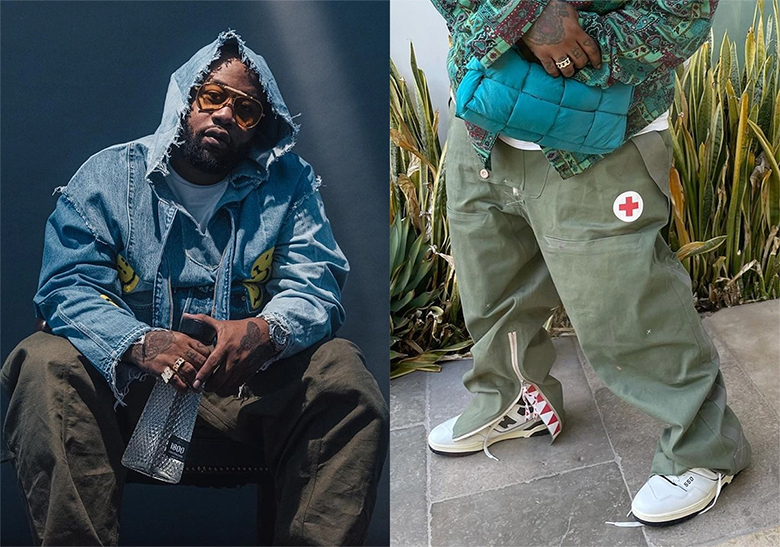 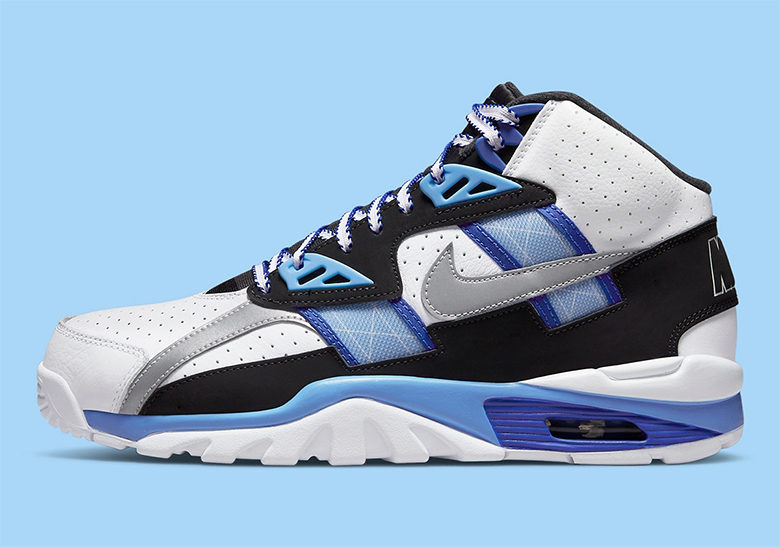 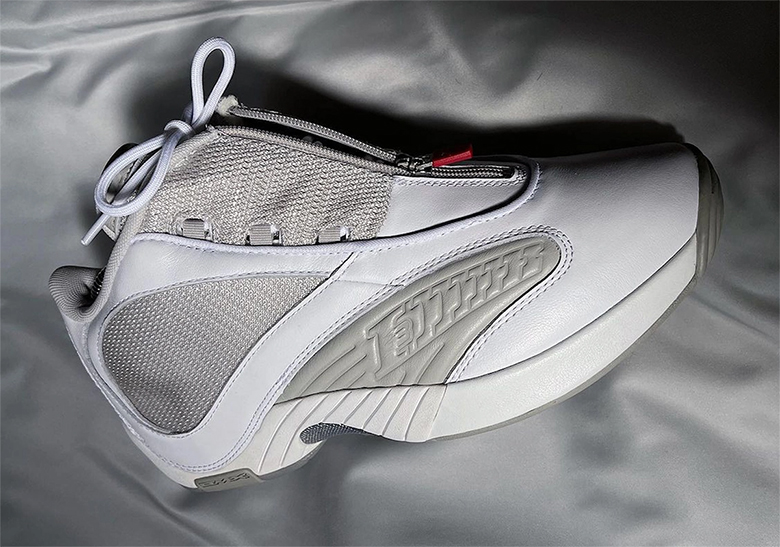