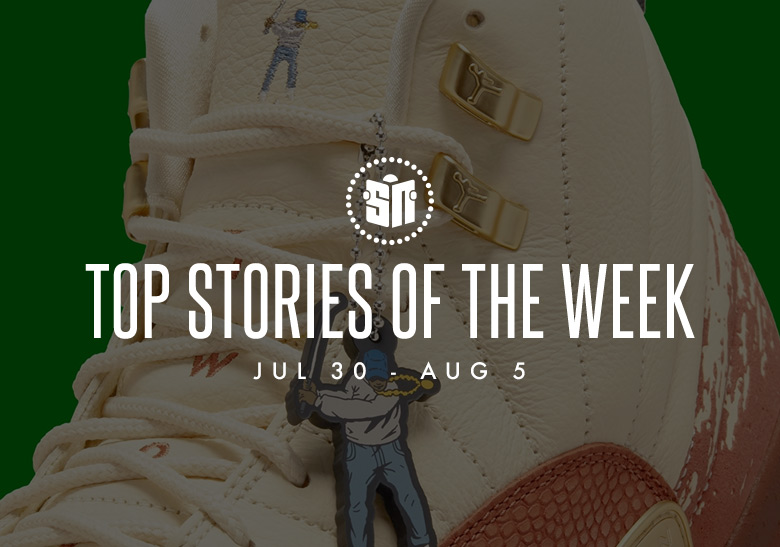 After the dramatic 24 hours of Yeezy Day 2022, the sneaker space gave way to dozens of rumors and confirmed details regarding exciting shoes.

On the Swoosh front, reports have been swirling the internet of an Off-White x Nike Air Force 1 Low covered in Grey. Scheduled to release exclusively in Paris, the pair would be another posthumous release from Virgil Abloh. A set of Nike Dunks in collaboration with Futura were also reportedly dropped on what would have been the late Illinois native’s 43rd birthday. Elsewhere, the original Nike Air Max 97 “Silver Bullet” has surfaced via official images, raising anticipation for the pair’s release as the model’s 25th anniversary celebration draws to a close.

Far from any Swoosh logos, New Balance and adidas showed off a healthy mix of solo and collaborative efforts, with the latter brand indirectly sharing a first look at the Harden Vol. 7. His Boston-based competitor enlisted his extended family to help launch the 1906R, a design inspired by retro running sneakers that features the same unique unit as the ever-popular New Balance 2002R.

For a look at all of this and more, including all the Air Jordan releases, check out our top titles from July 30 through August 5 ahead. 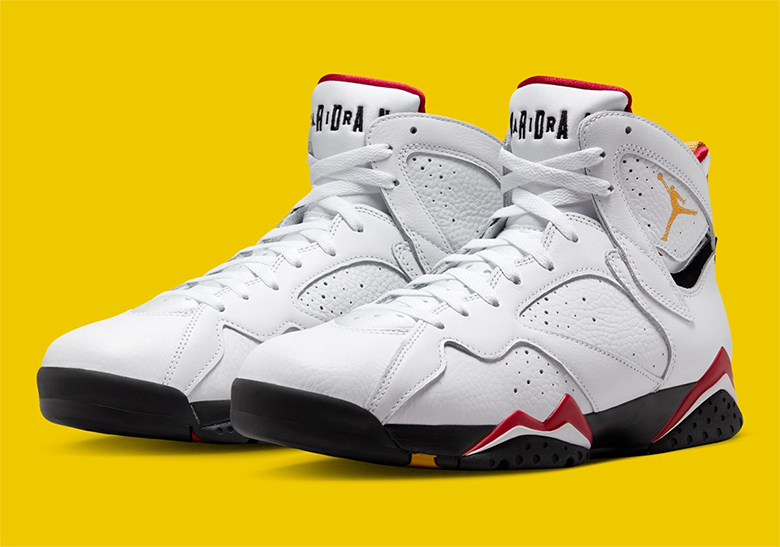 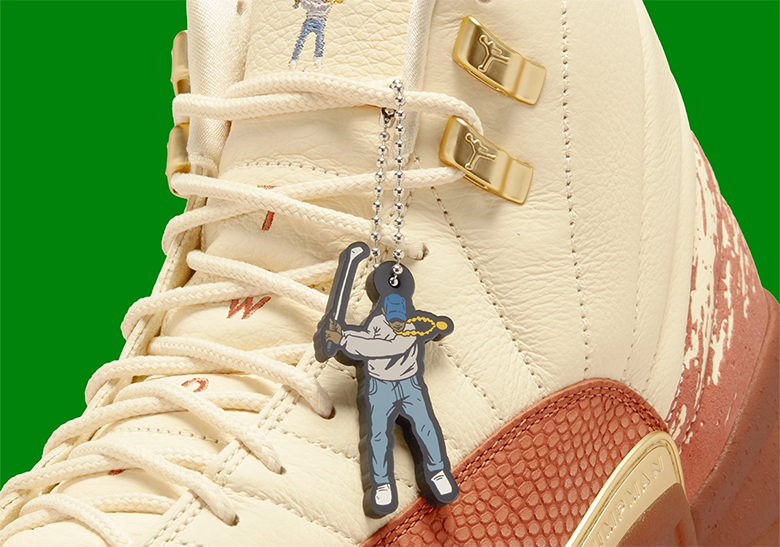 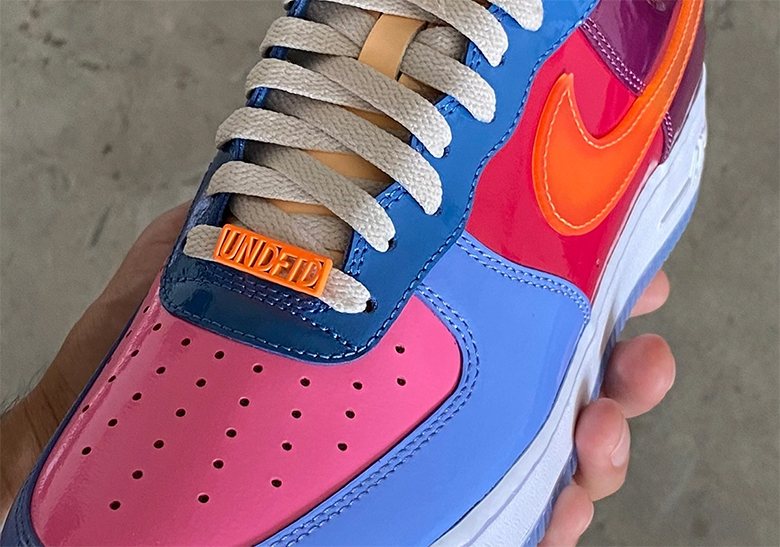 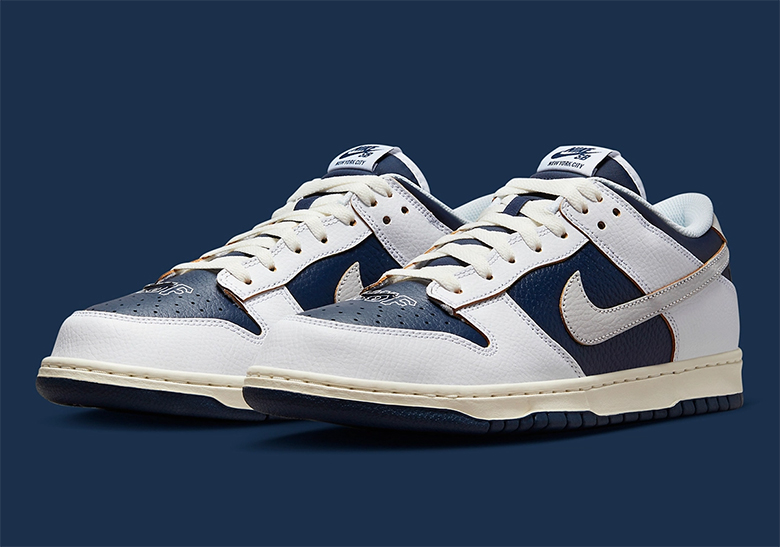 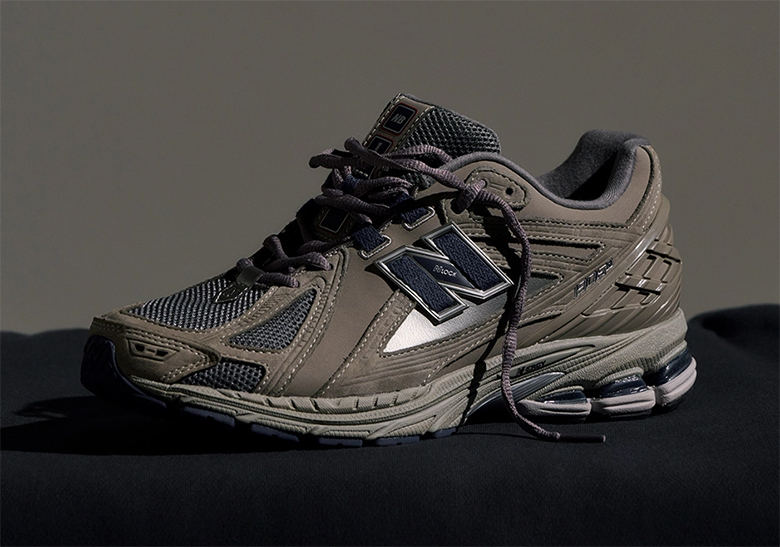 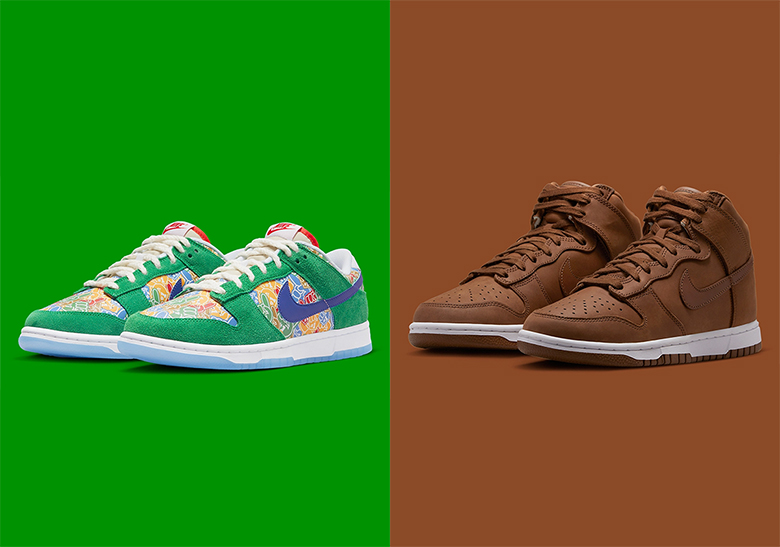 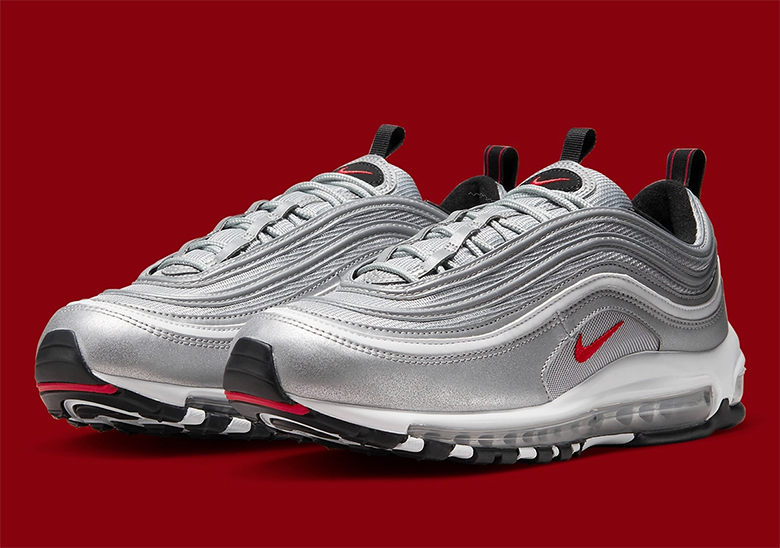 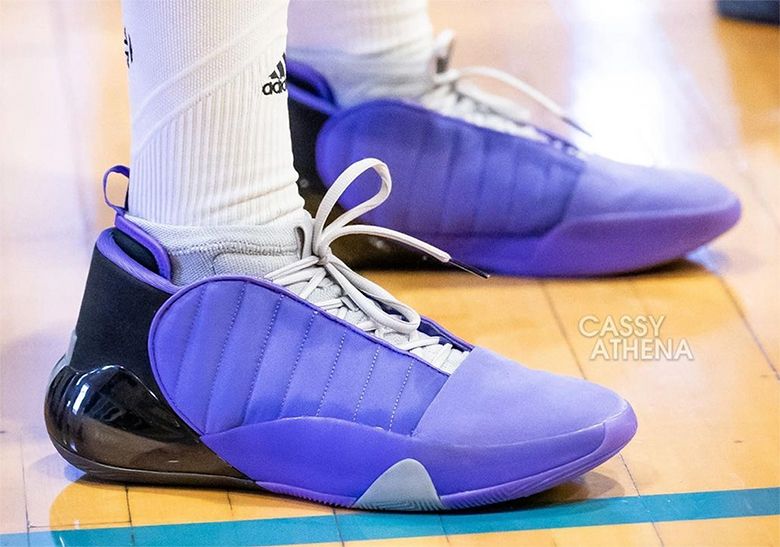 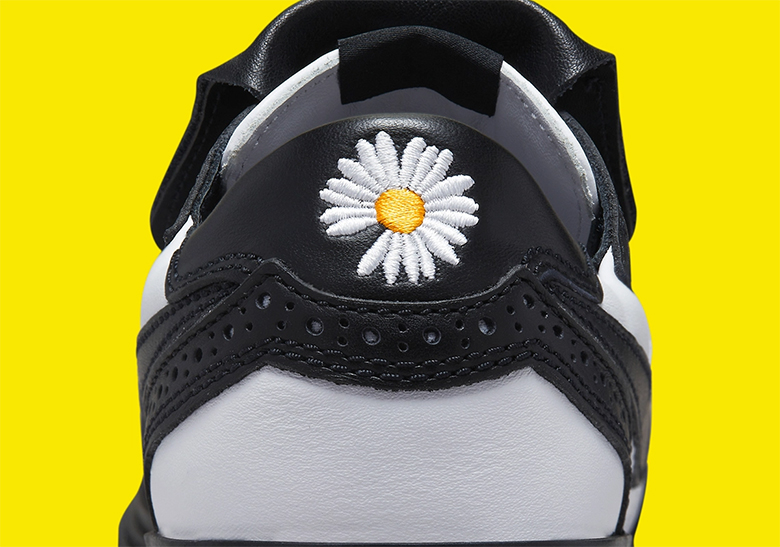